On May 25, the Delfin flying club from St. Petersburg celebrated its 20th anniversary. 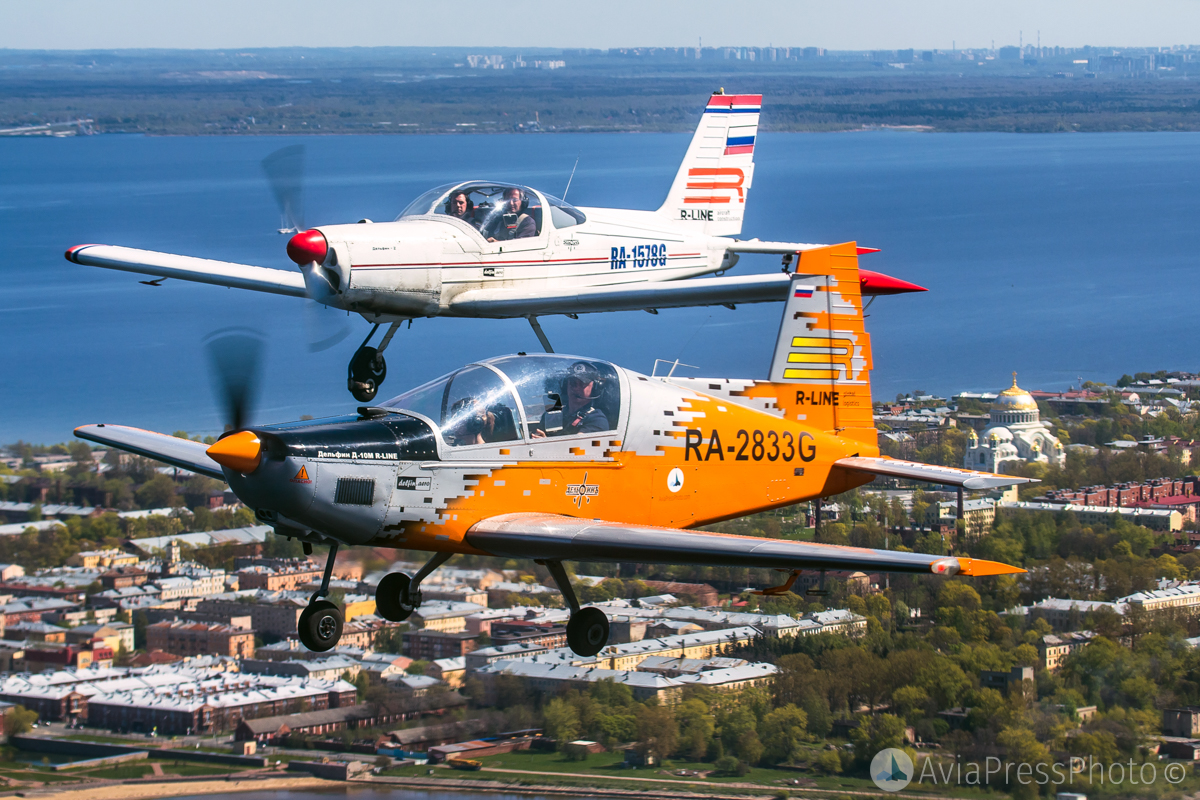 In fact, the history of the team from the Bychye Pole airfield begins back in 1967, when a group of enthusiasts from Kronstadt began work on the creation of the USSR’s first all-metal aircraft for general aviation. It was on the basis of the “Delfin” Design Bureau on May 25, 2000 that the aeroclub of the same name was founded. 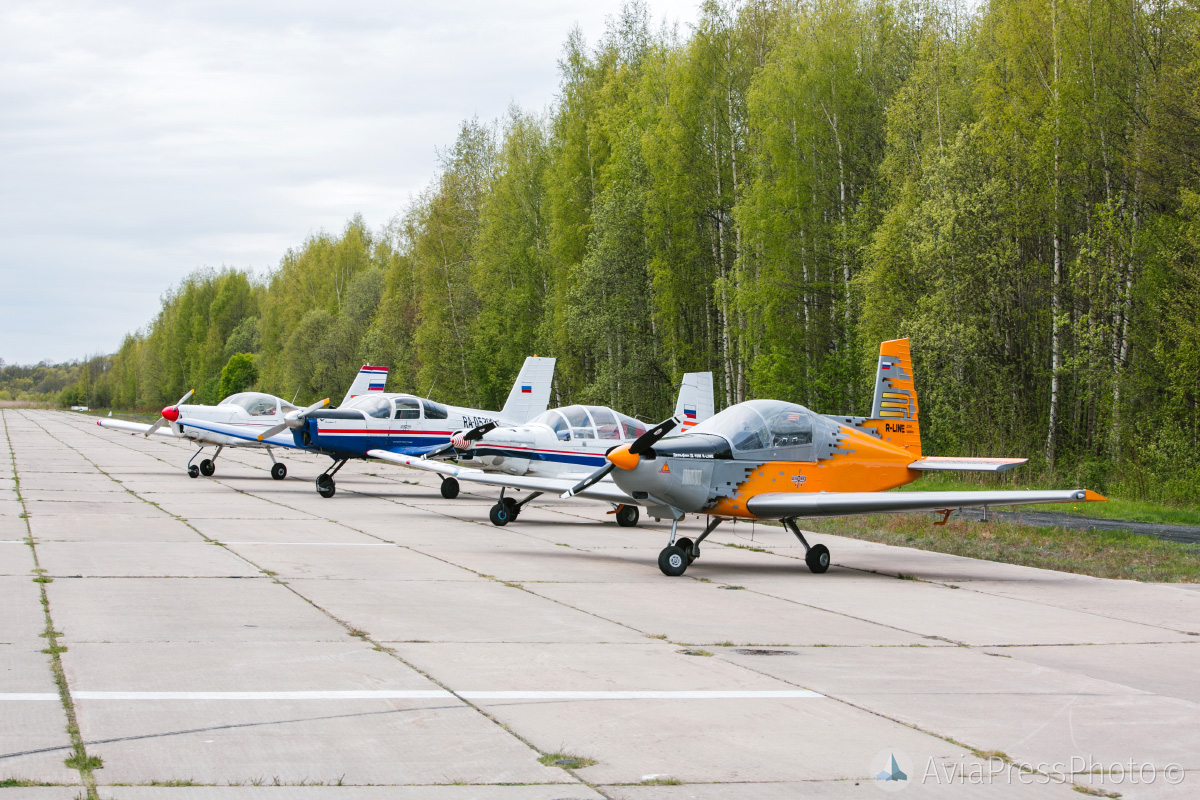 Over the long history of the aeroclub collective, about ten machines under the Delfin brand were built and “put on the wing”. These are two-seat trainer aircraft Delfin-1, Delfin-2, Delfin-4, and four-seat Delfin-3, Delfin-5, and a light sports aircraft for performing aerobatics – Delfin-10 (with future modifications).

Having its own small fleet, the personnel of the flying club decided to celebrate the 20th anniversary by flying three aircraft of their own production – Delfin-2, Delfin-3, Delfin-10M. These aircraft took part in the MAKS-2019 air show. 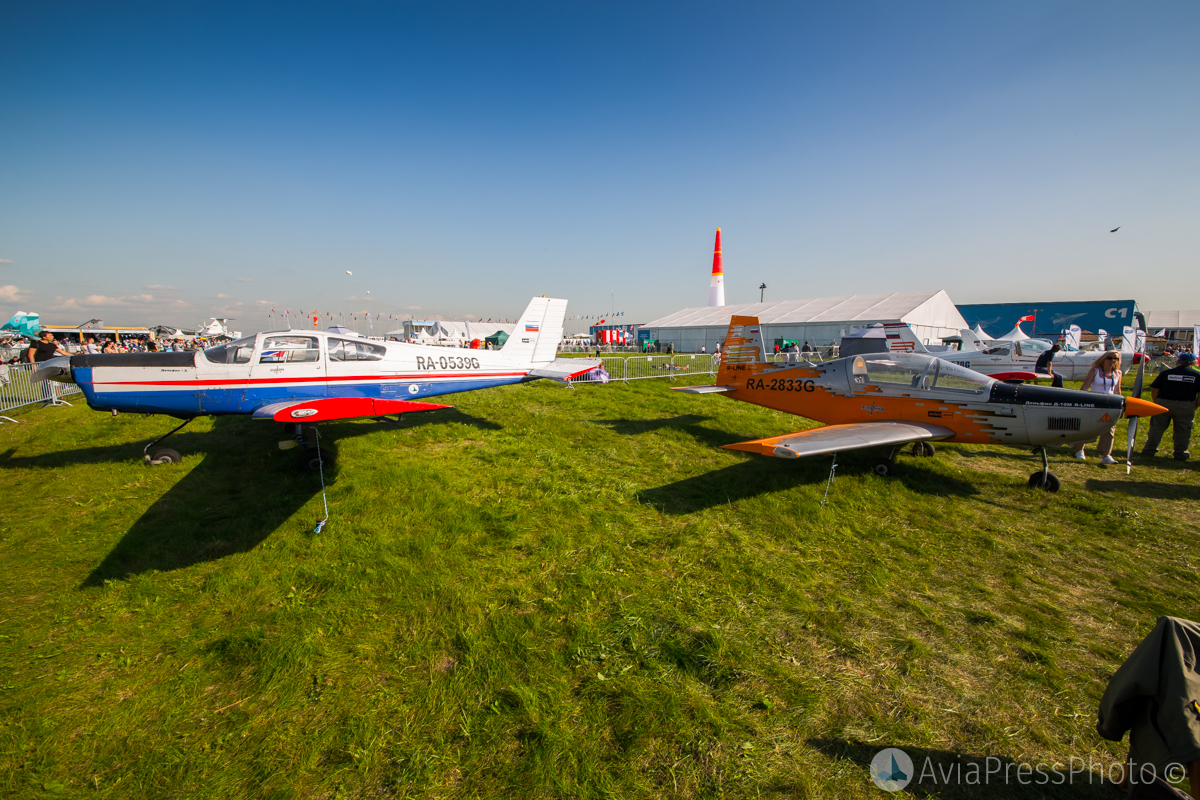 On the eve of the celebration of the anniversary, a group of three planes took off from the Bychye Pole airfield and headed to perform the ceremonial flight over Kronstadt. 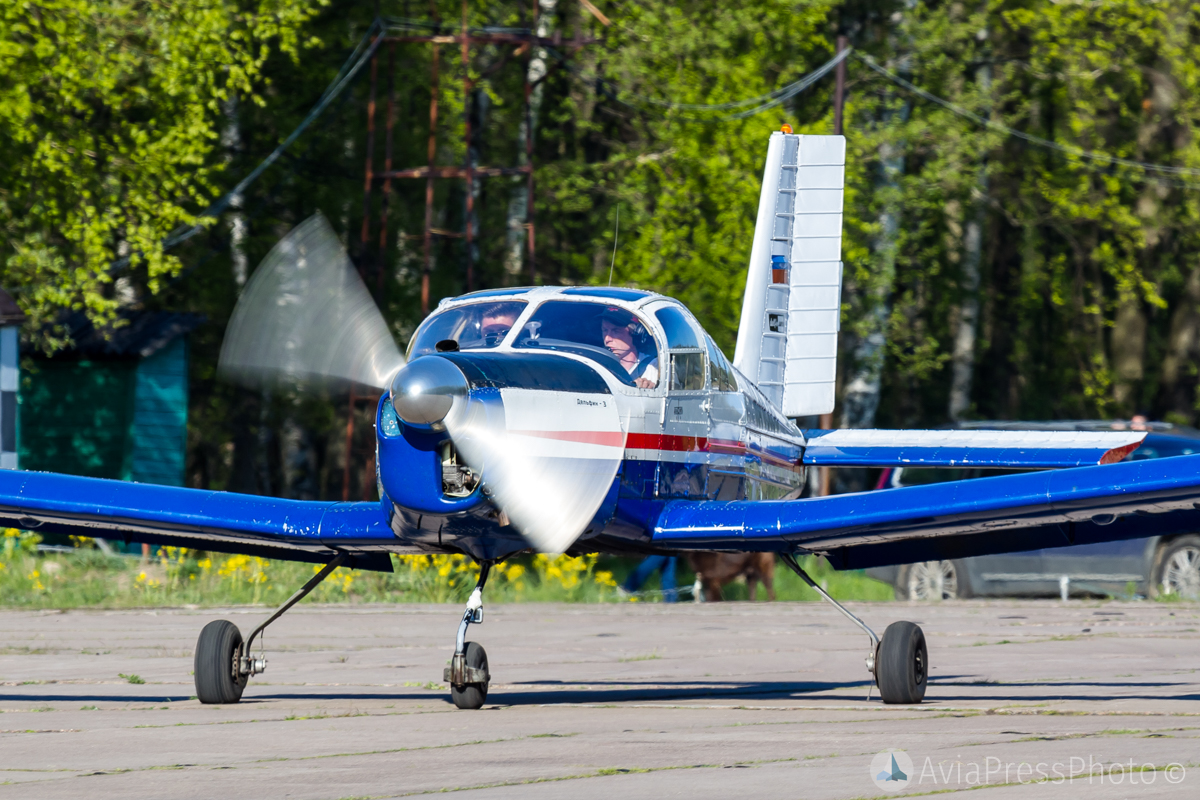 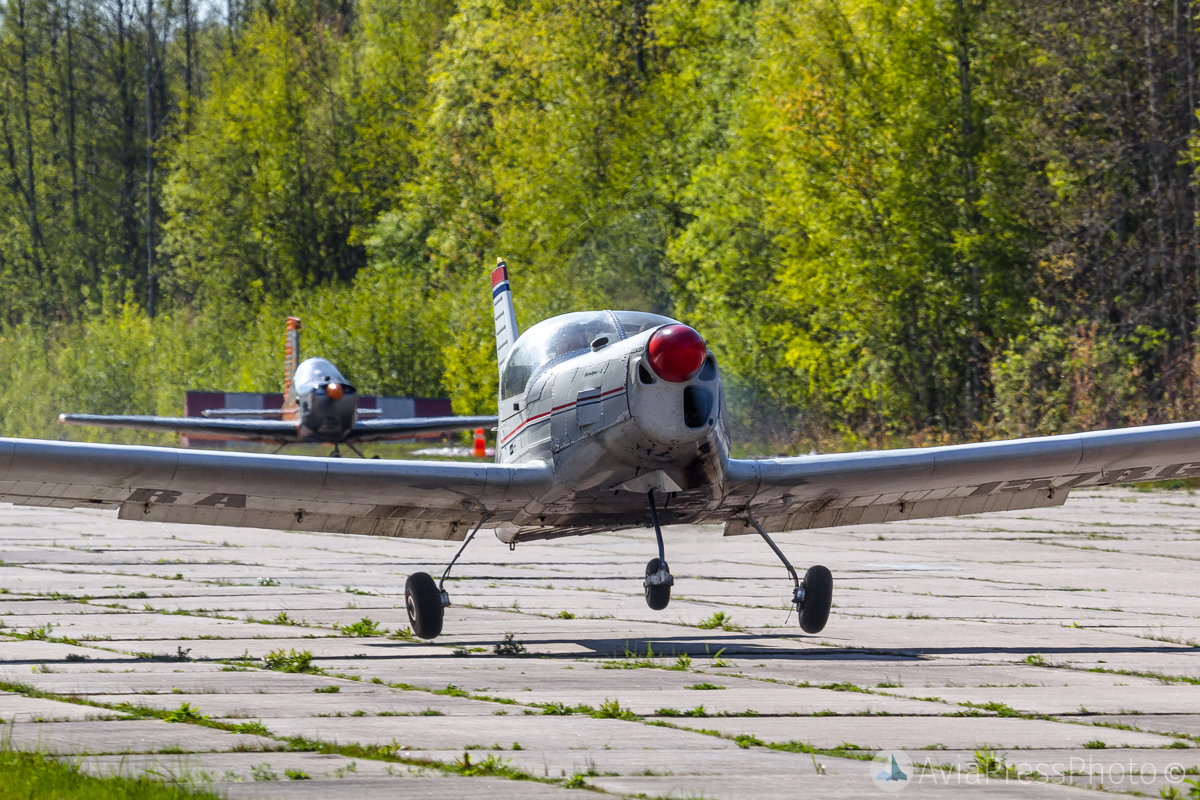 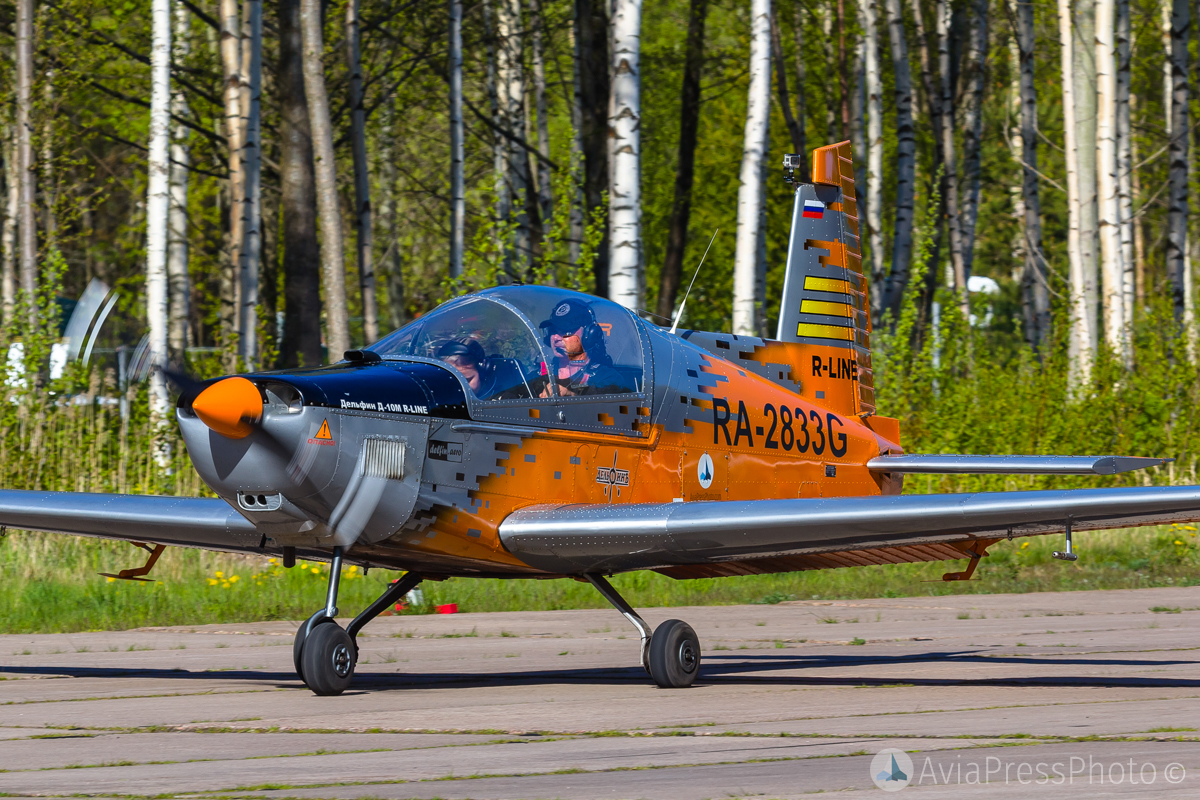 After flying around the city, planes made an U-turn to the airfield for a low pass in the right echelon formation at a height of 50 meters. 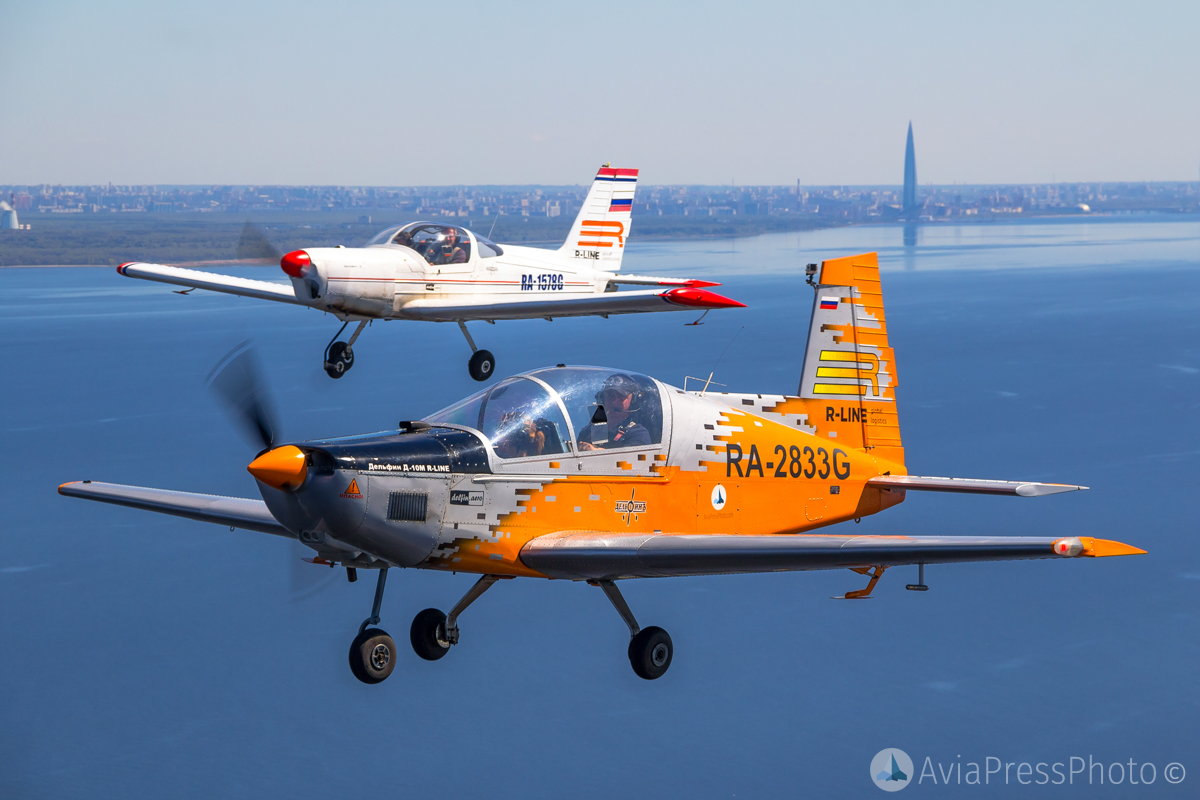 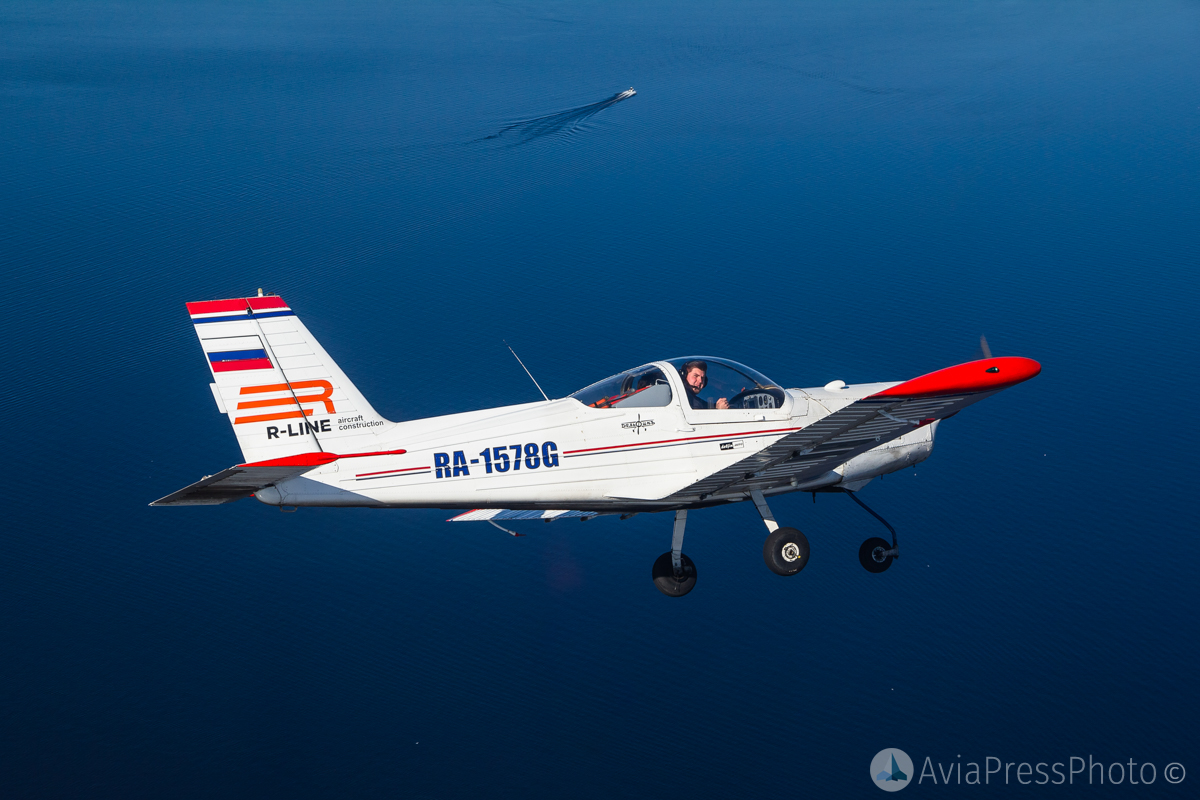 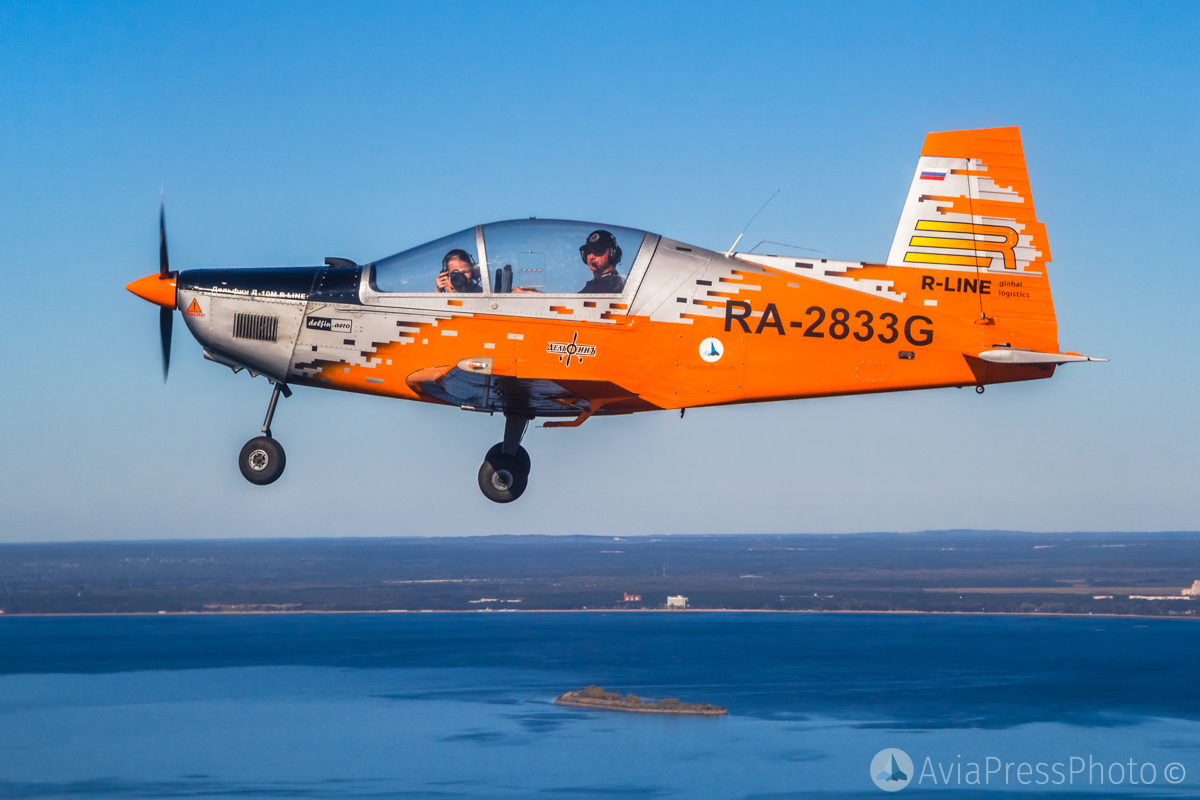 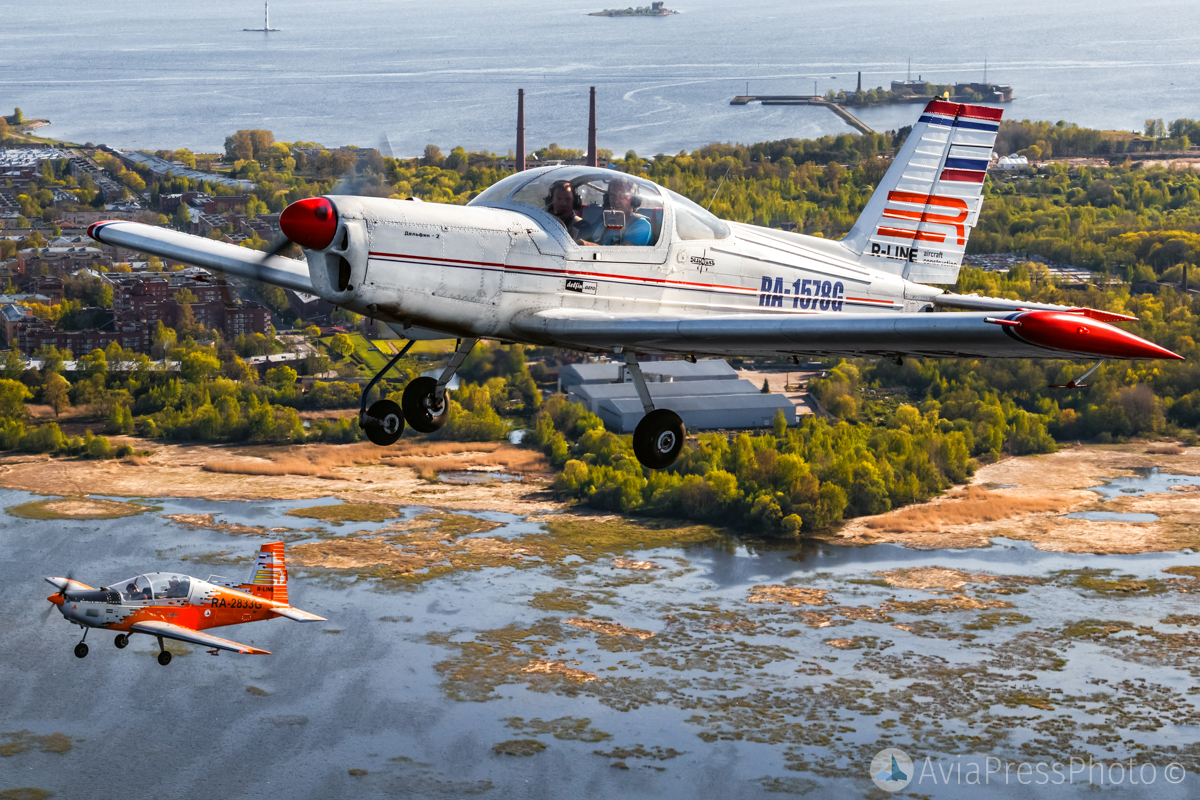 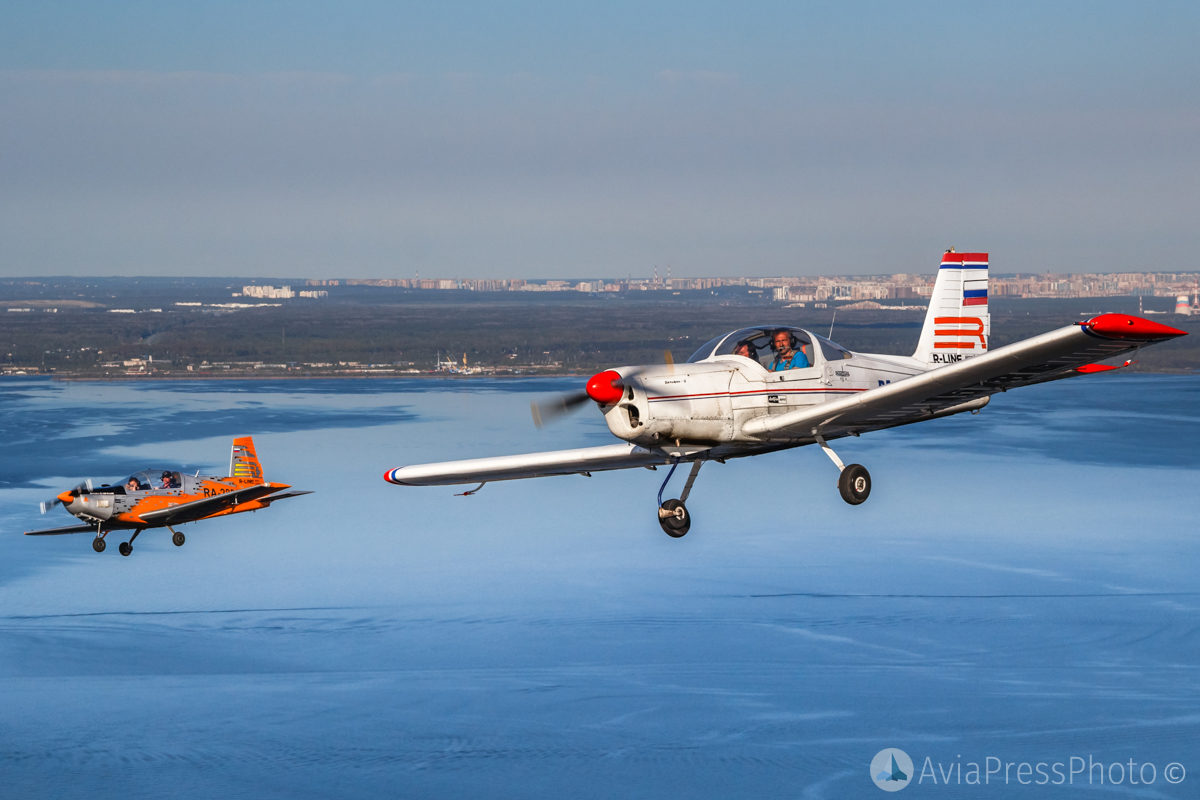 After completing the upwind and crosswind turns, the group of aircraft went to airport reference point for the dissolution and execution of paired and single passes over the runway. 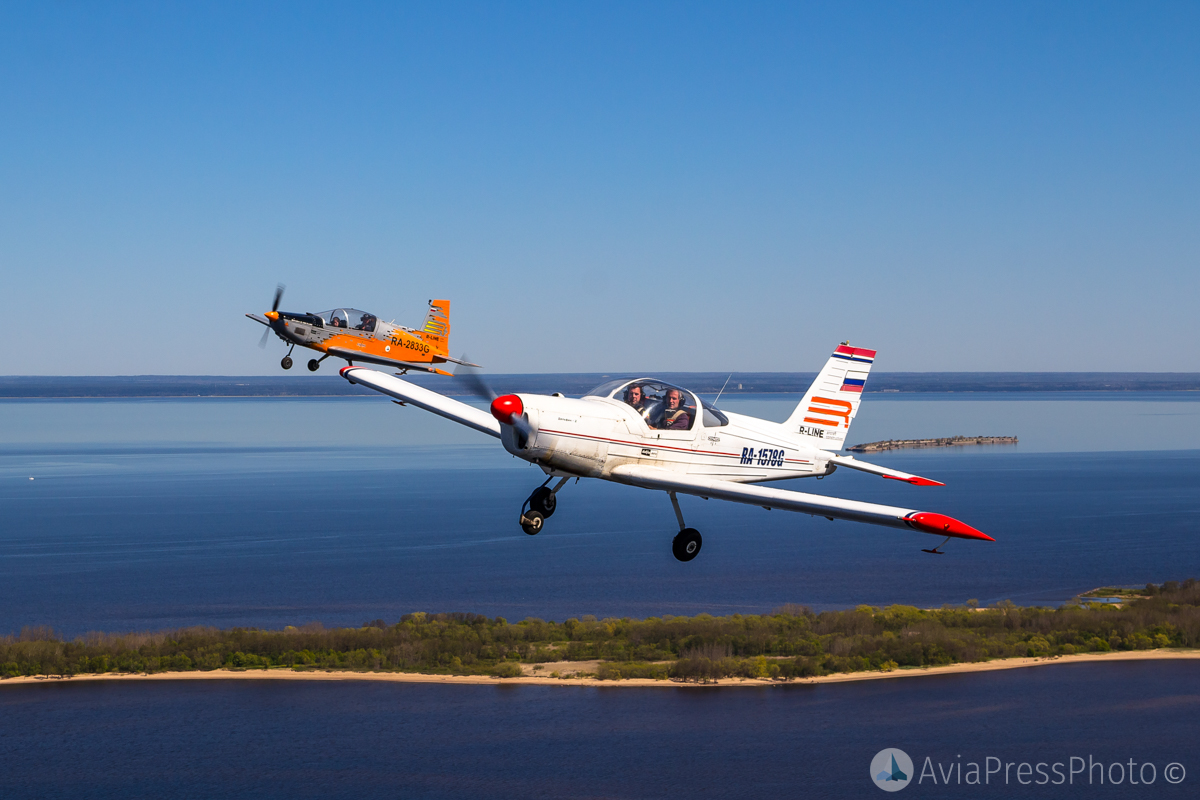 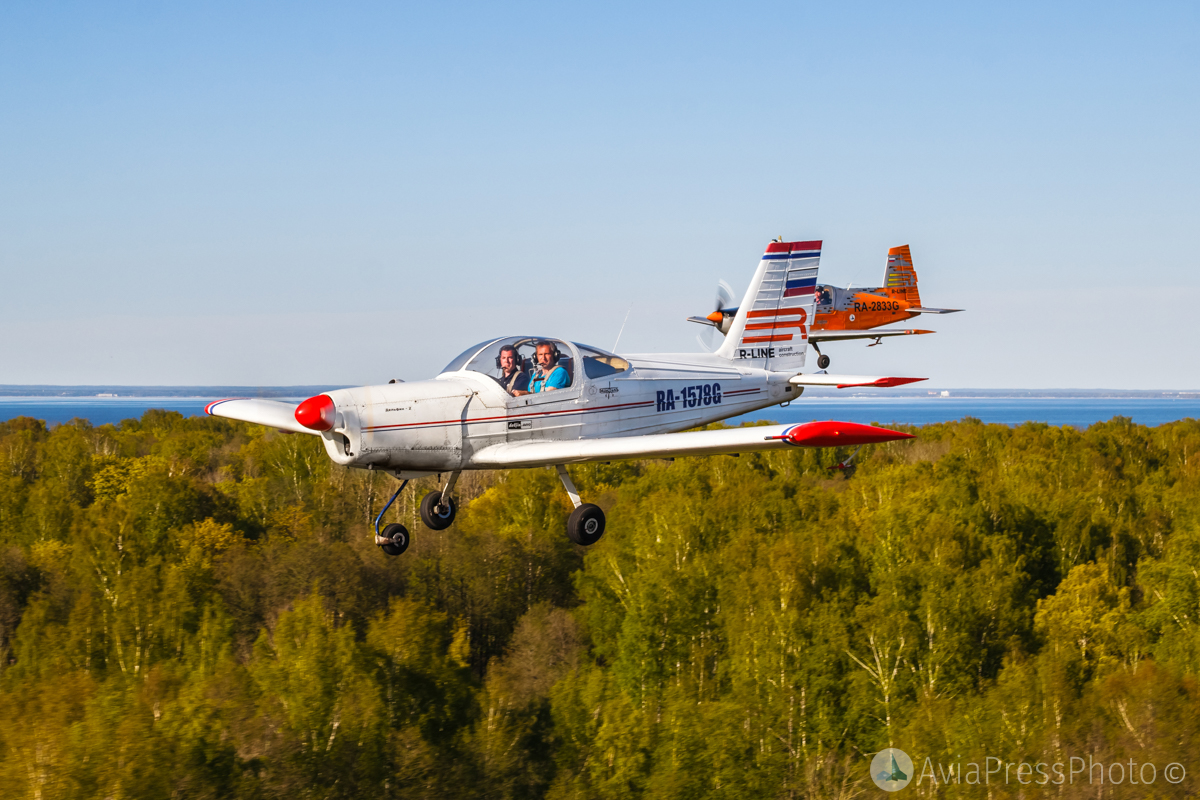 The light-sport aircraft Delfin-10M performed a “barrel roll” and made a low pass over the runway at the lowest possible height. 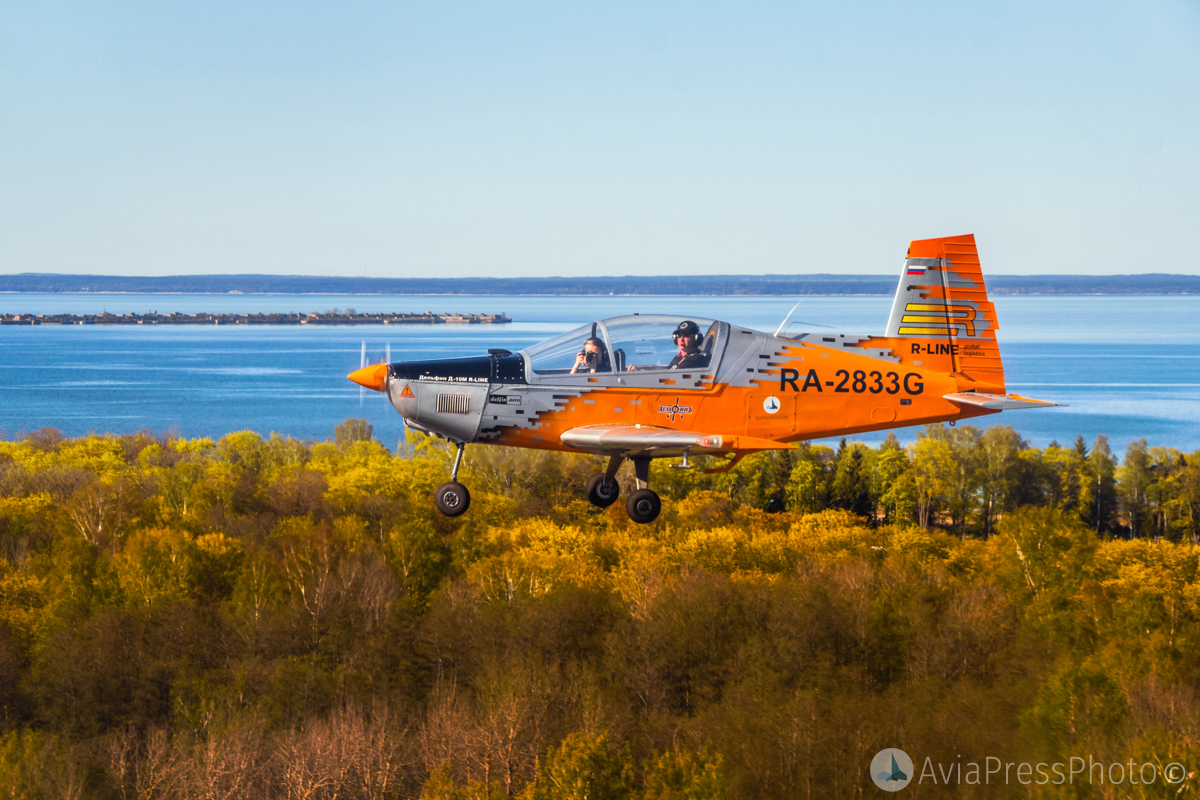 After the show, the group landed safely at their home airfield. 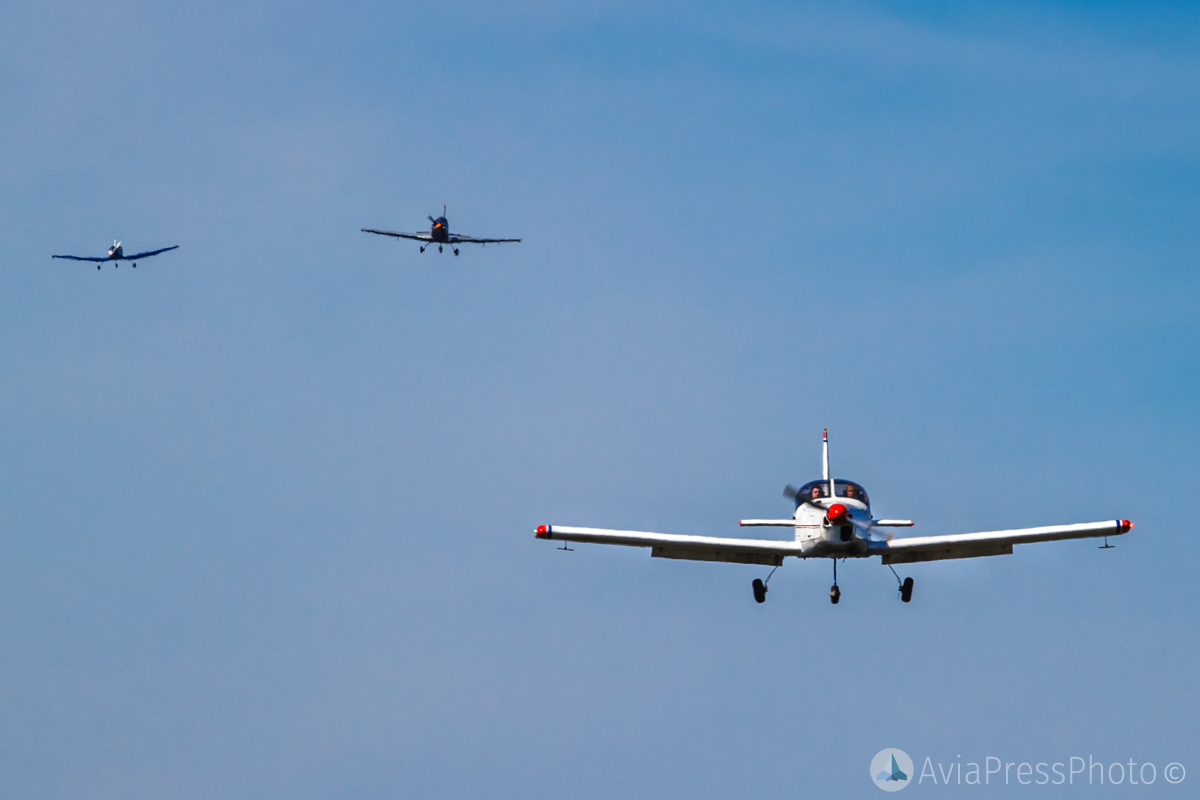 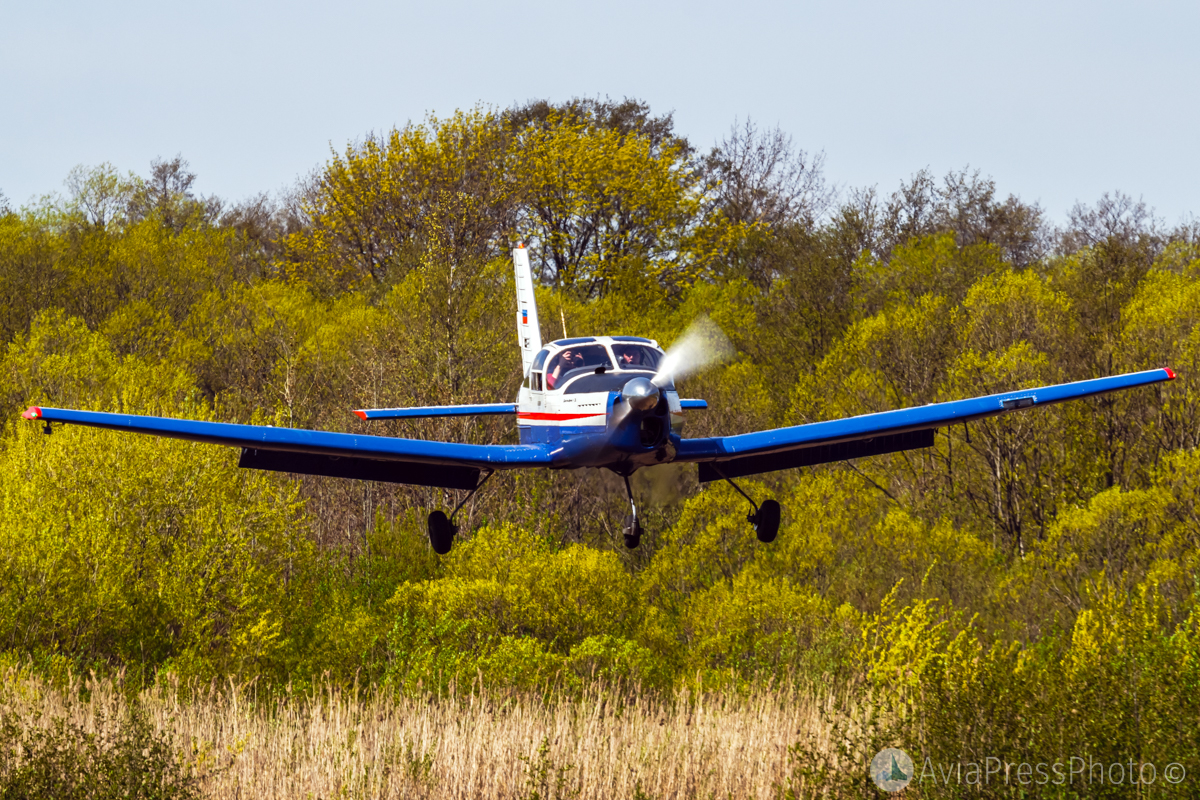 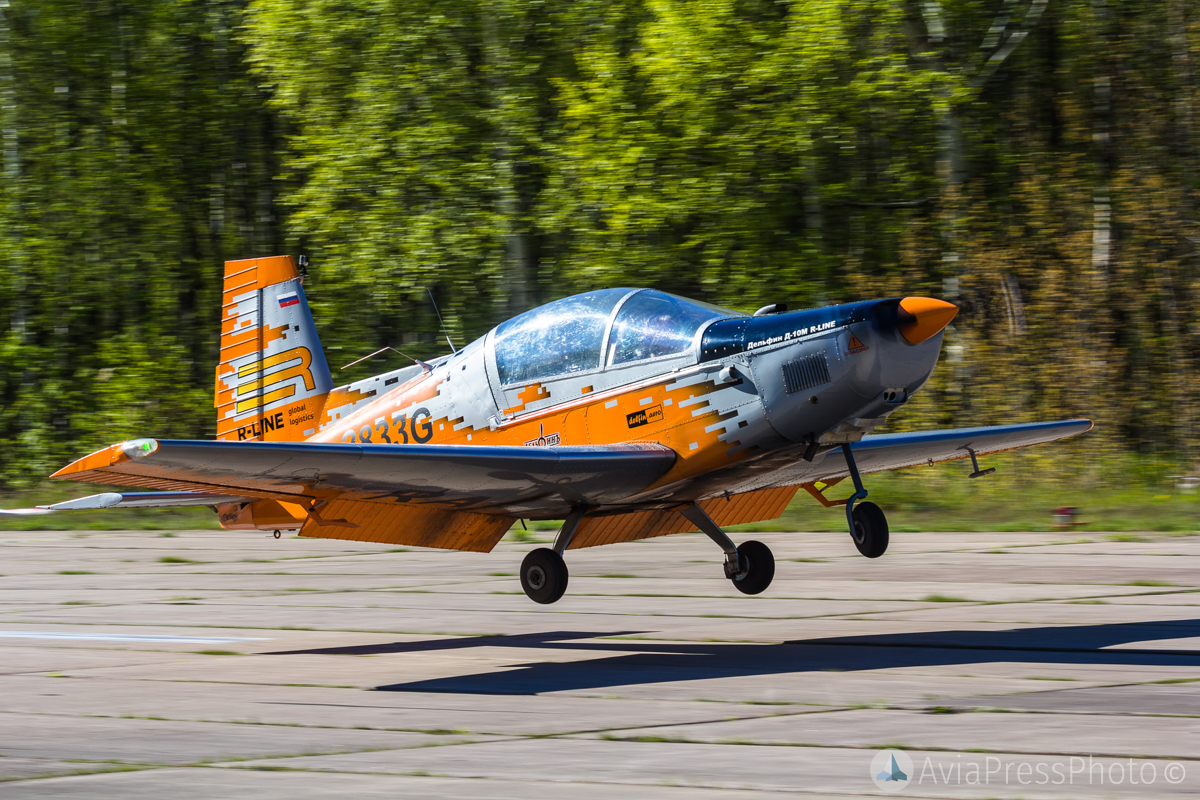 The flight itself was not only a demonstration performance, but also a symbolic event for the flying club itself. Each plane that took part in this holiday is the personification of its era, the Design Bureau and the Delfin flying club.

The Delfin-2 aircraft was produced in 1990 and today is a latest model of the Delfin two-seater trainer aircraft, from which the history of the Design Bureau began. 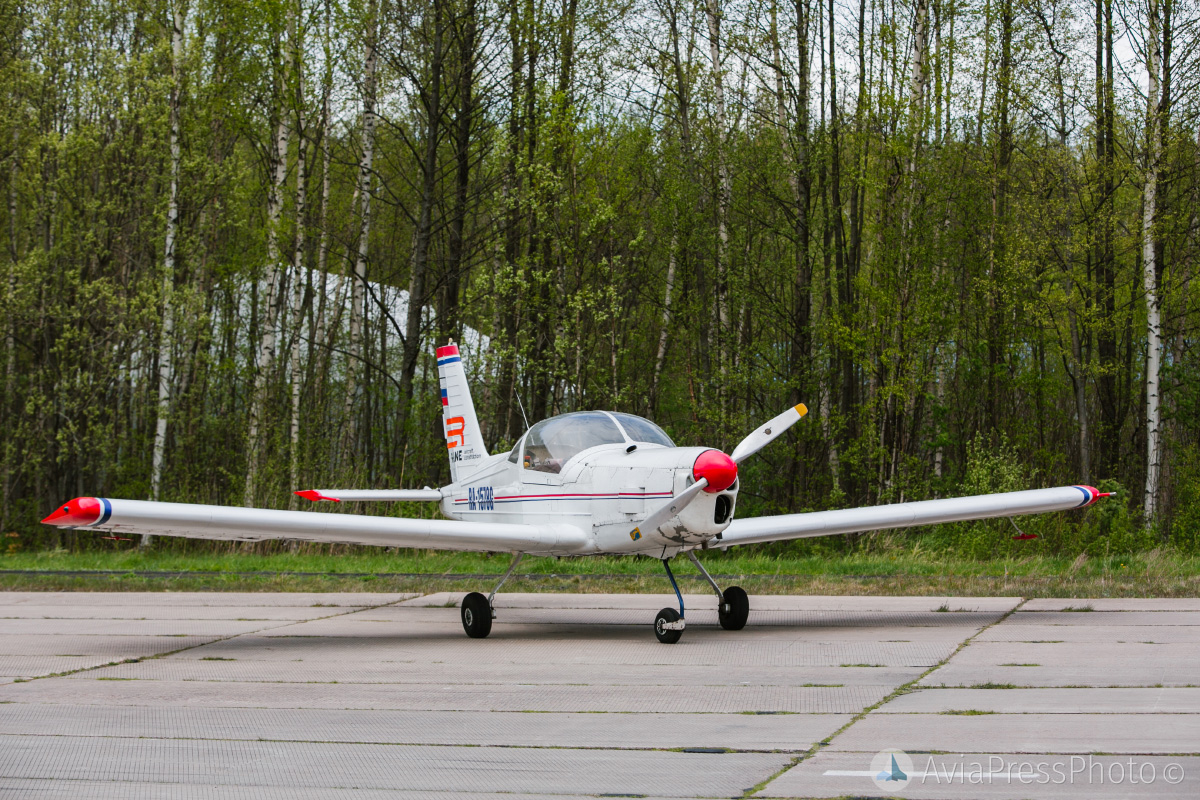 The leader of the group – the aircraft Delfin-3  was built in the year when the flying club was founded – in 2000. It was the first four-seat aircraft of the Design Bureau Delfin. 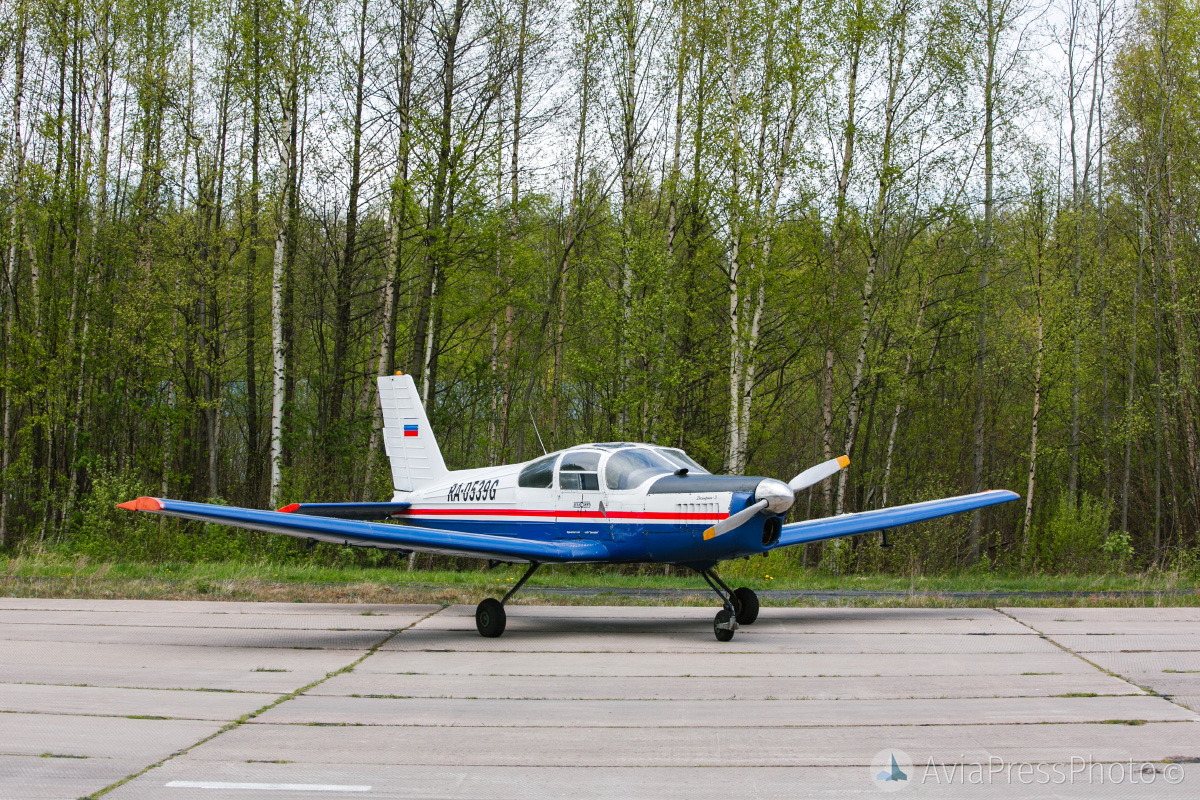 And finally, the Delfin-10M is the newest project of the design bureau from Kronstadt, built in 2016. The aircraft open a new era for the Delfin, becoming a modern lightweight aerobatic sports aircraft in tandem configuration. 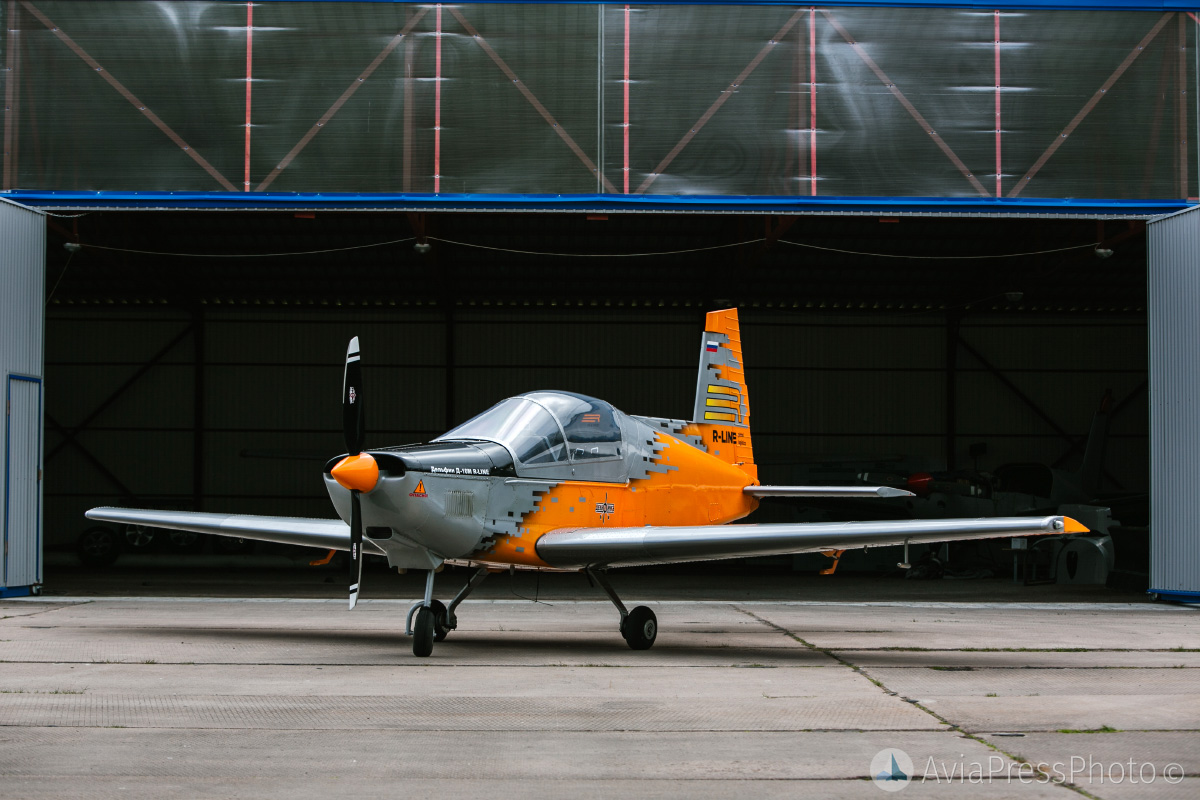 Thus, the personnel of the flying club not only celebrated their anniversary with a small air show, but also paid tribute to the people who worked on their aircraft for many decades. 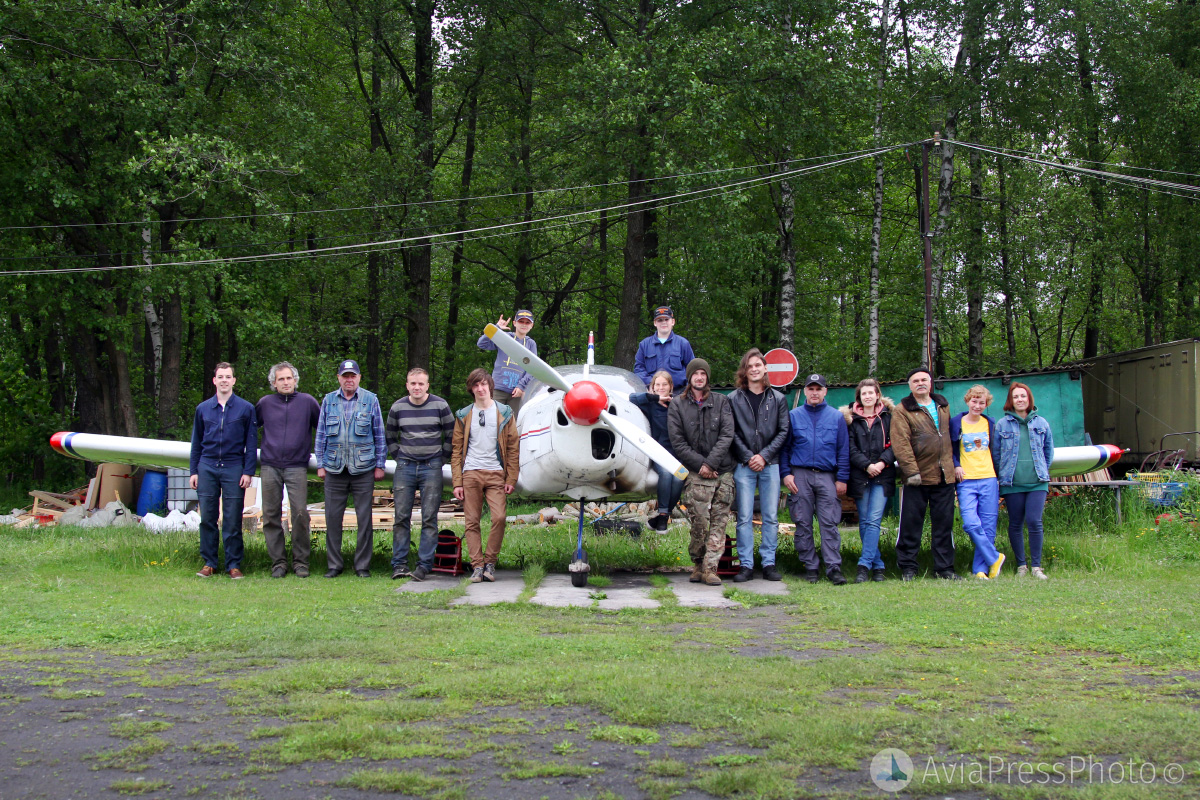 Today the staff of the Delfin flying club numbers about 50 people – among them not only professional pilots, air traffic controllers, aircraft technicians and engineers, but also people of completely different professions, united by their love for aviation. Among the club members: doctors, lawyers, sailors, operators, photographers, zoologists, teachers, engineers of various specialties. 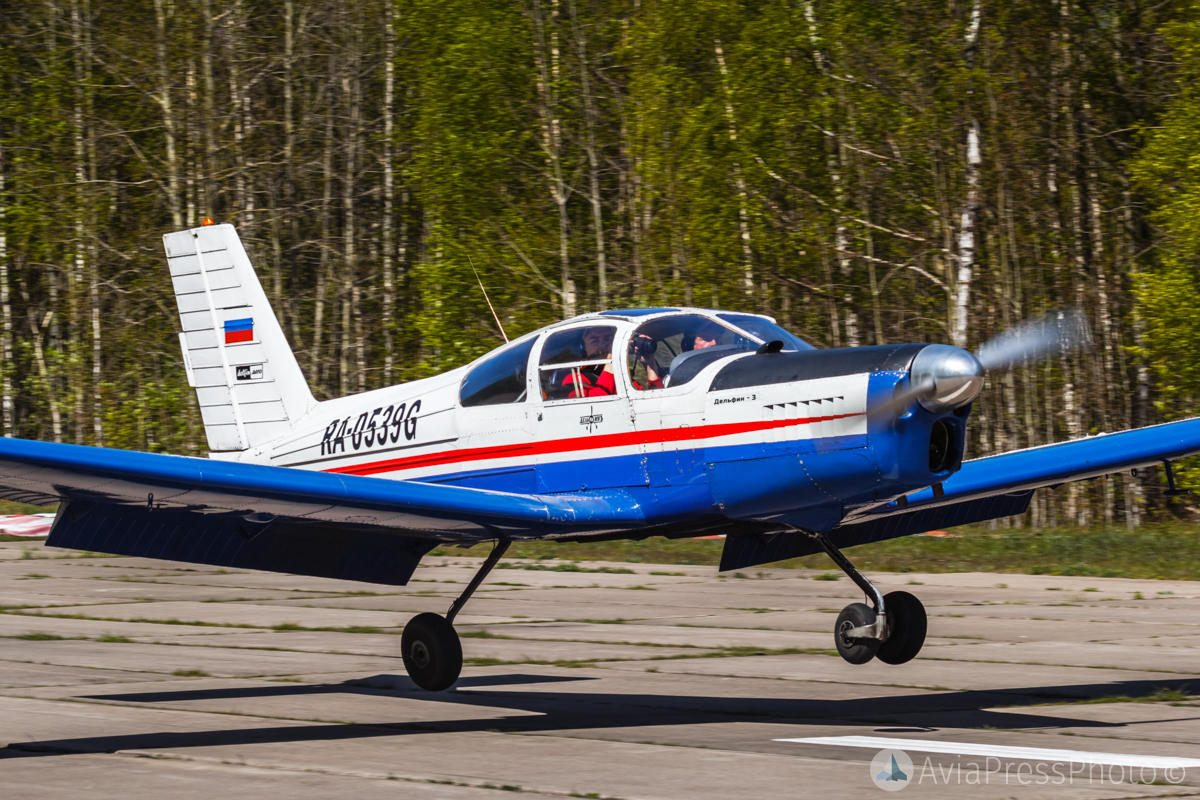 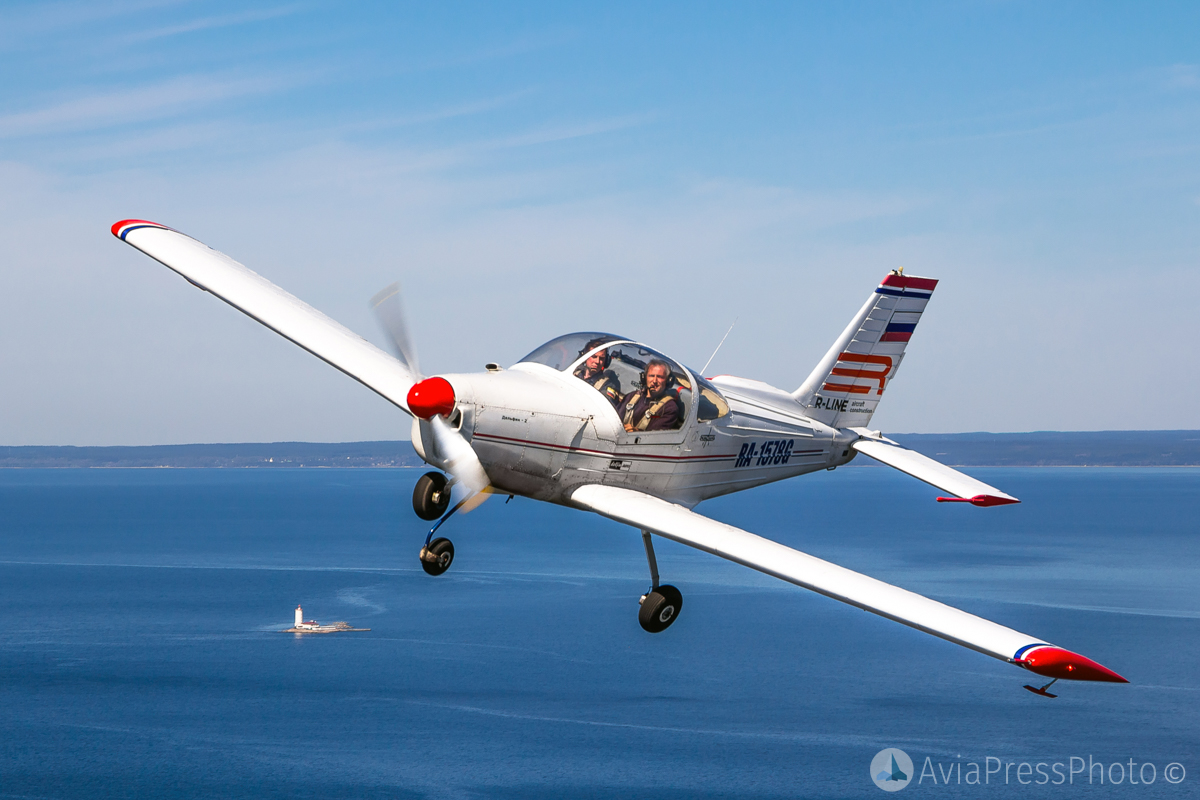 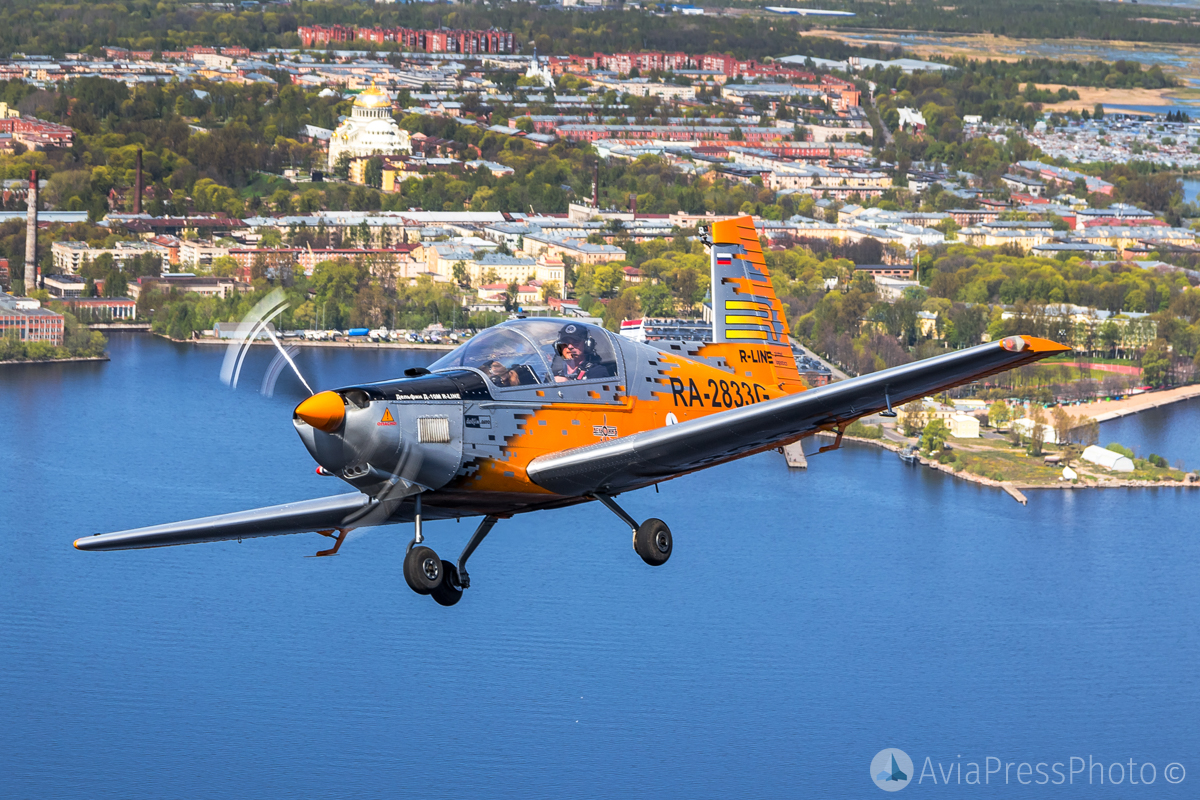 Despite the legal registration only at the beginning of the 21st century, the flying club today is one of the oldest collectives of general aviation in Russia. 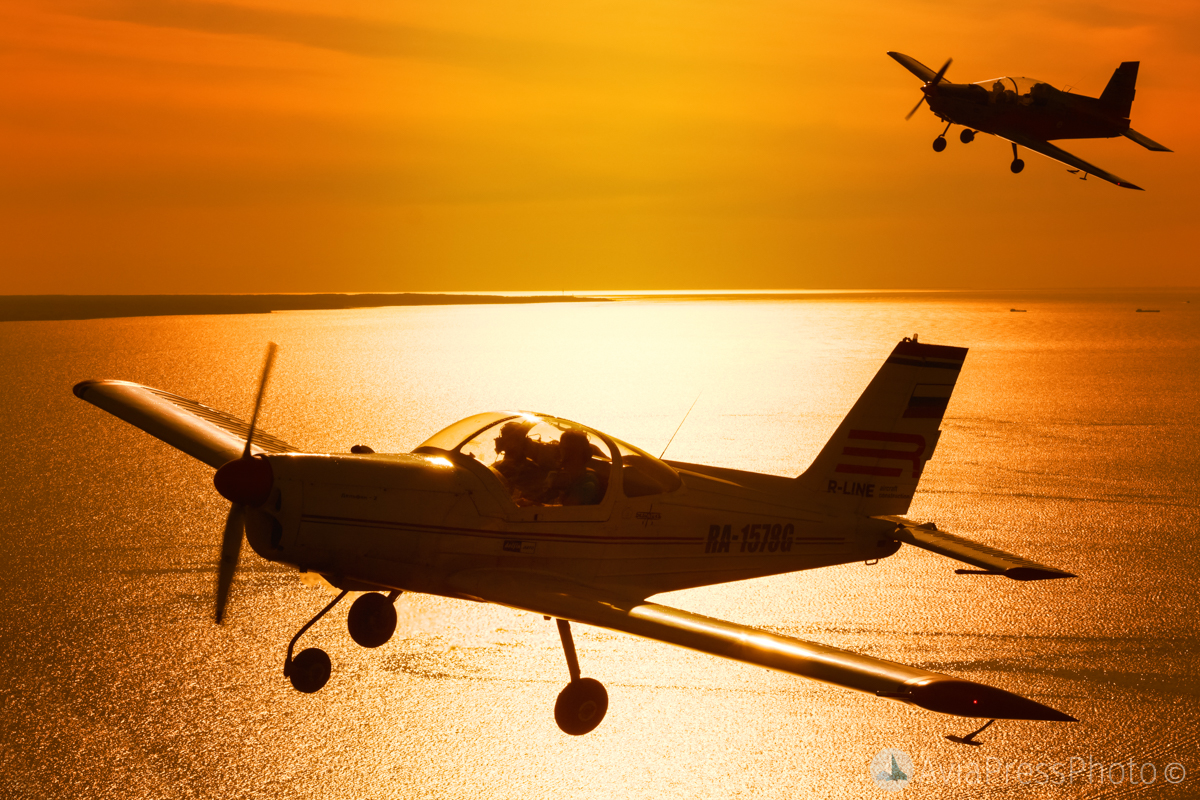