Aeroflot’s newest wide-body aircraft, the Airbus A350-900, has begun passenger transportation. The first flight of the new flagship of the Russian national carrier took place on March 6, 2020 on the route Moscow – St. Petersburg – Moscow. 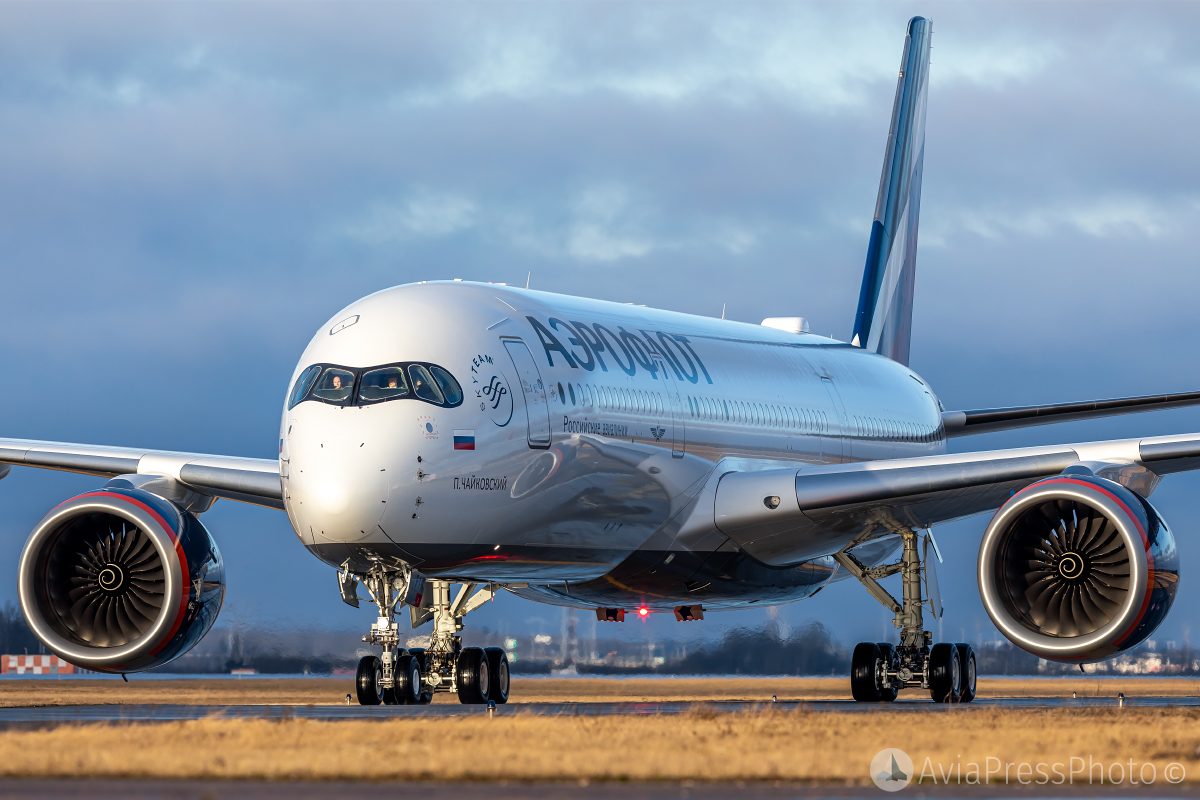 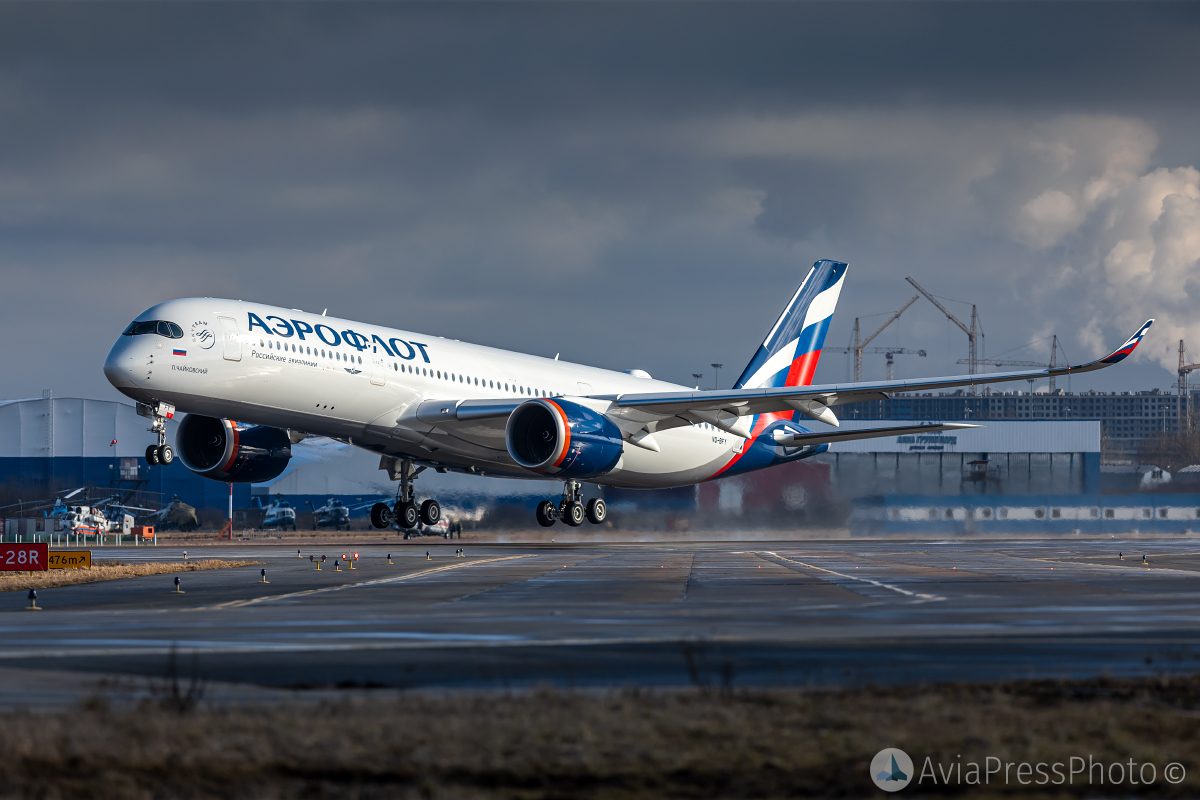 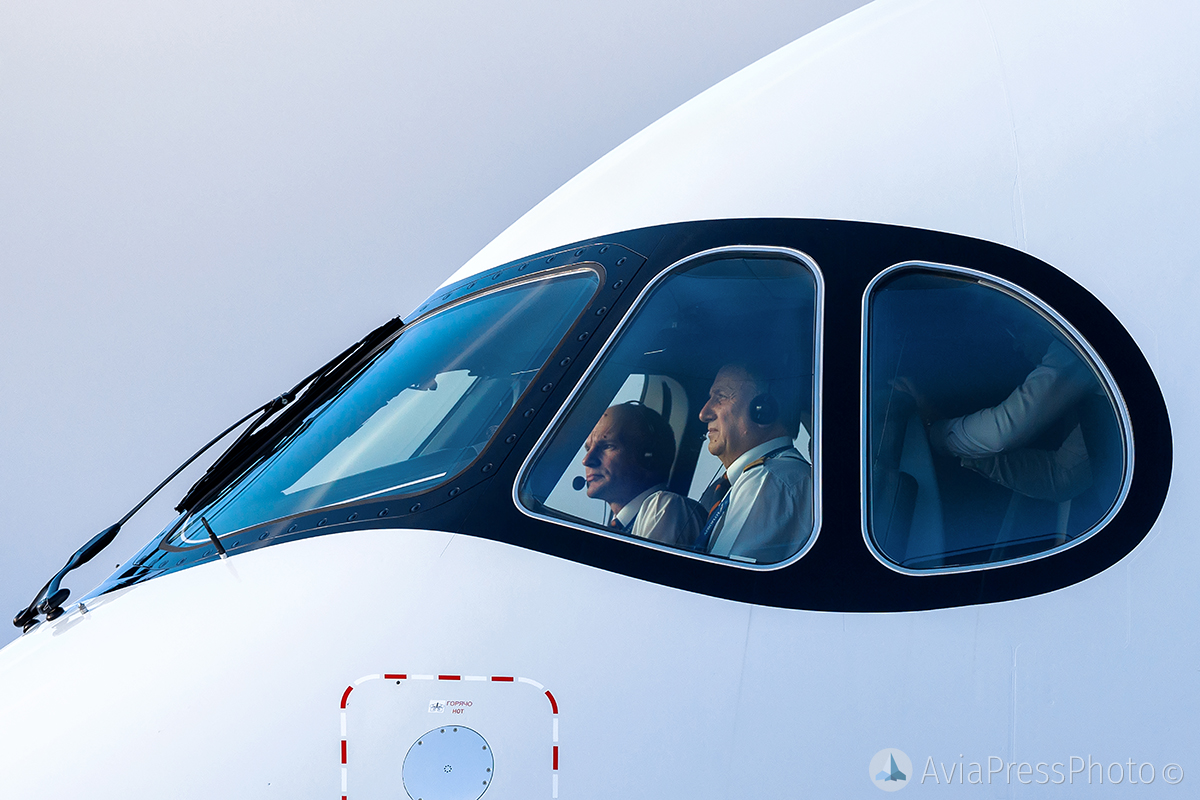 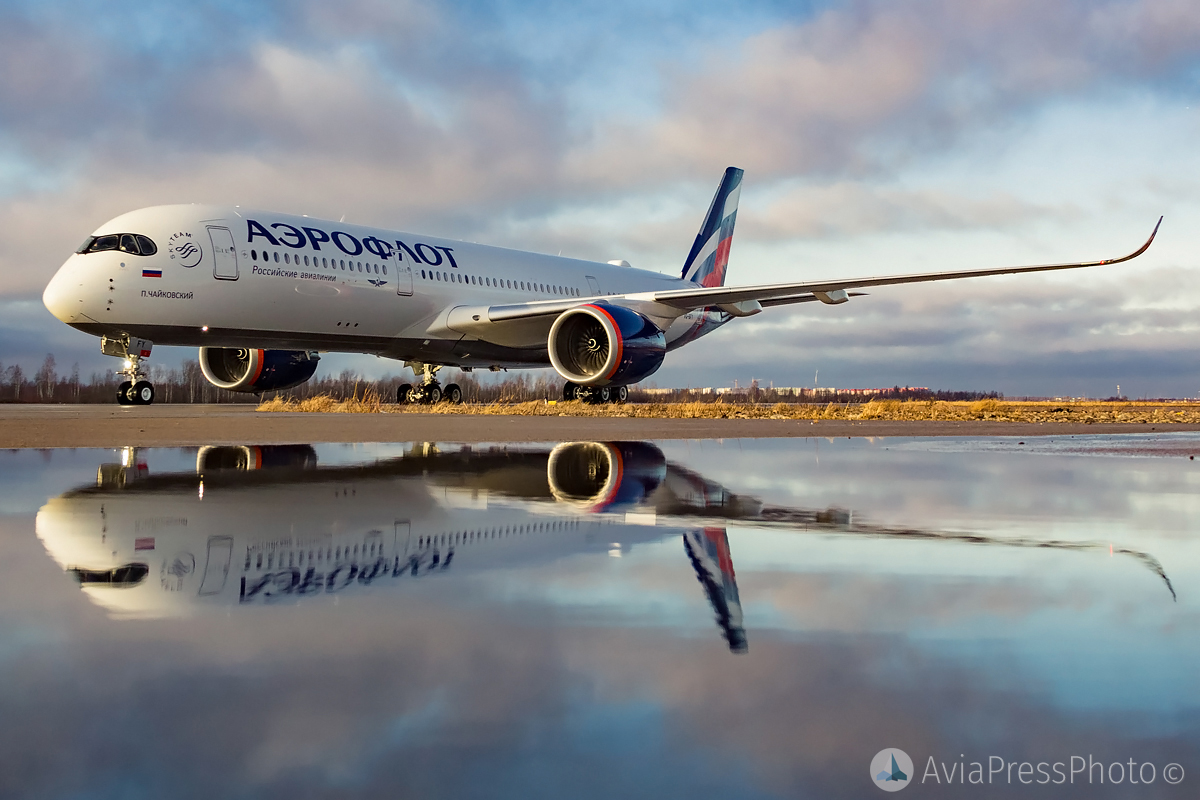 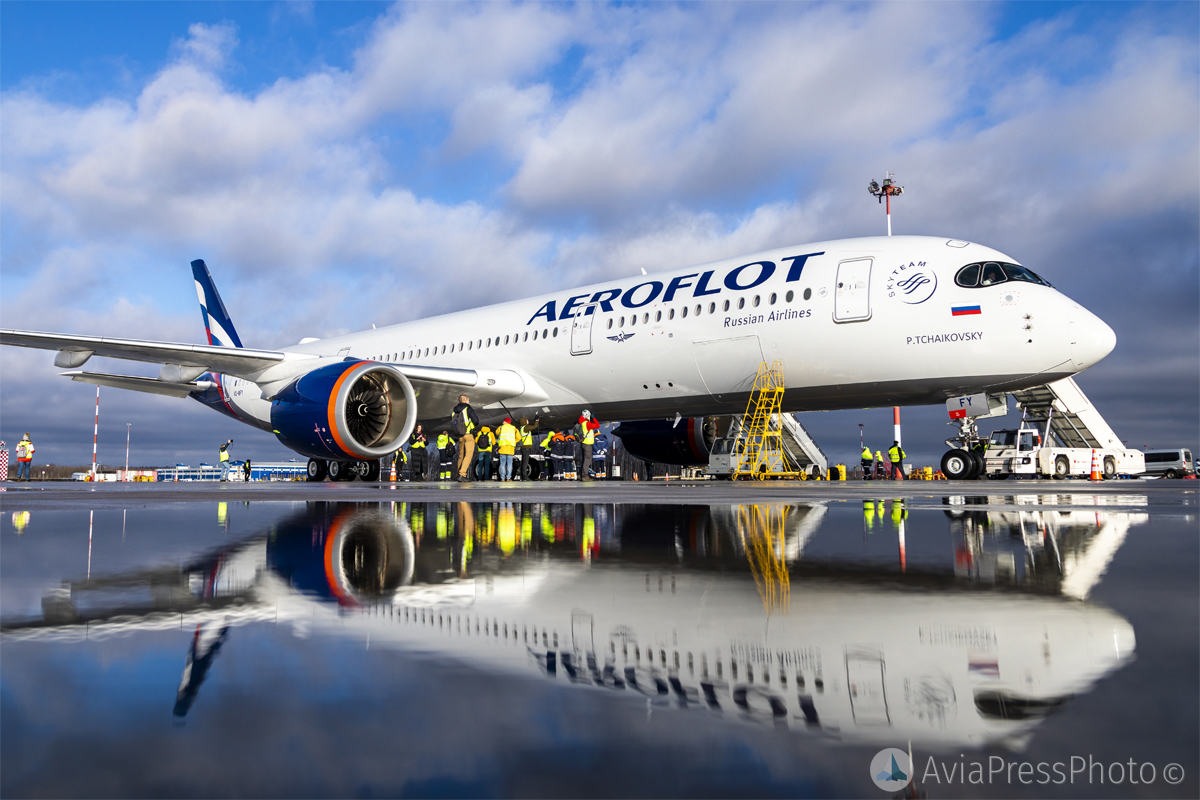 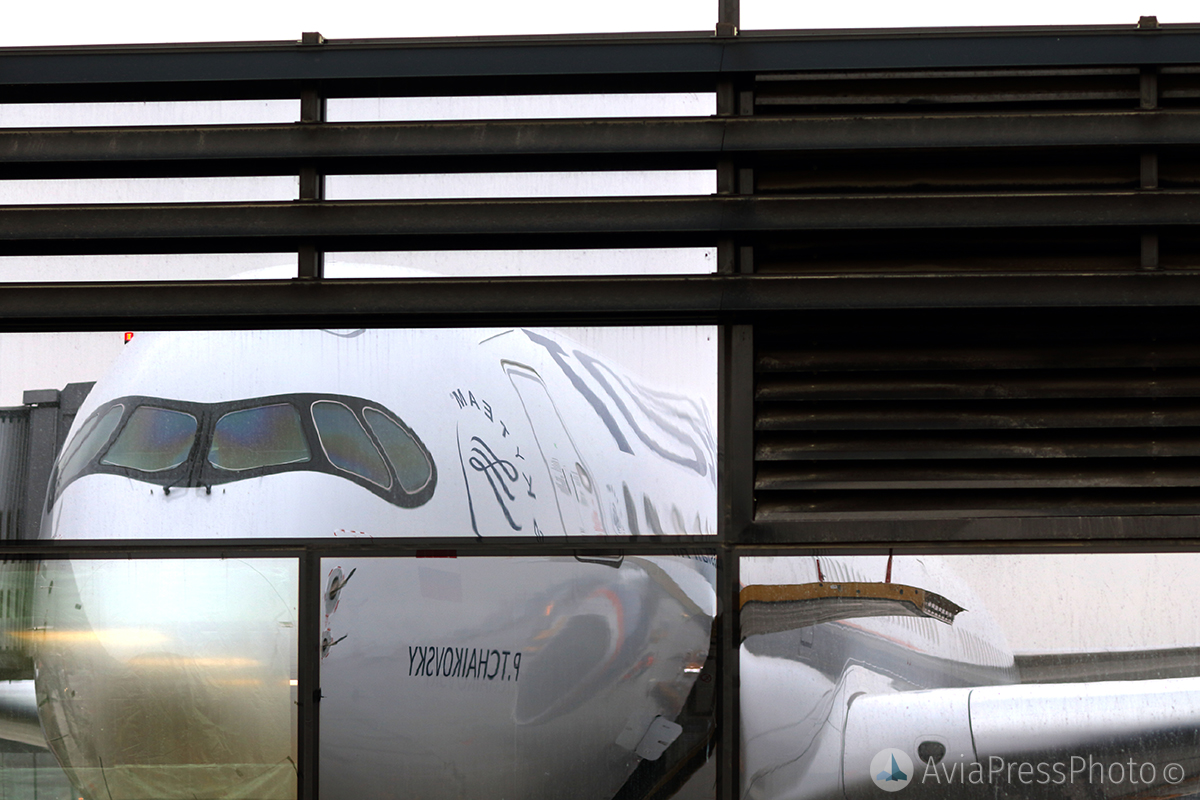 On the occasion of the first flight of the A350XWB, official events for the press and spotters were organized at the Sheremetyevo and Pulkovo airports, which made it possible to capture the airliner in an updated livery in all its glory. 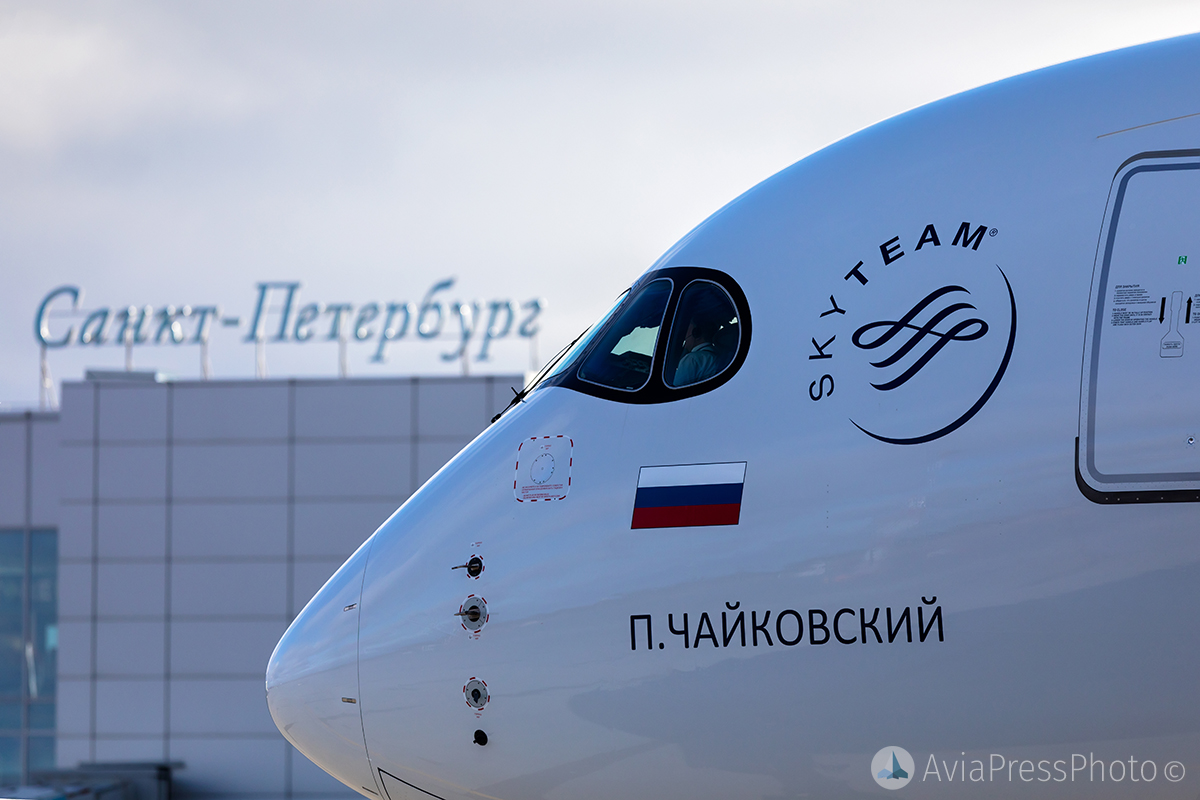 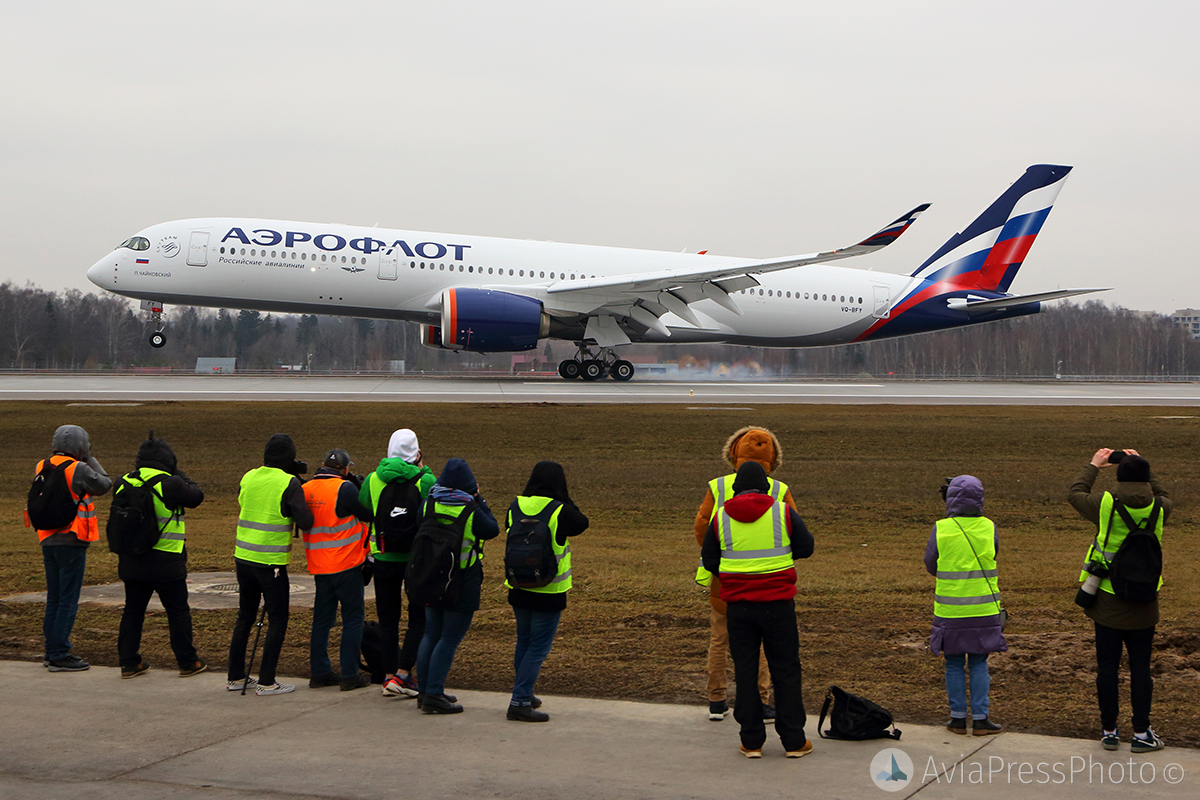 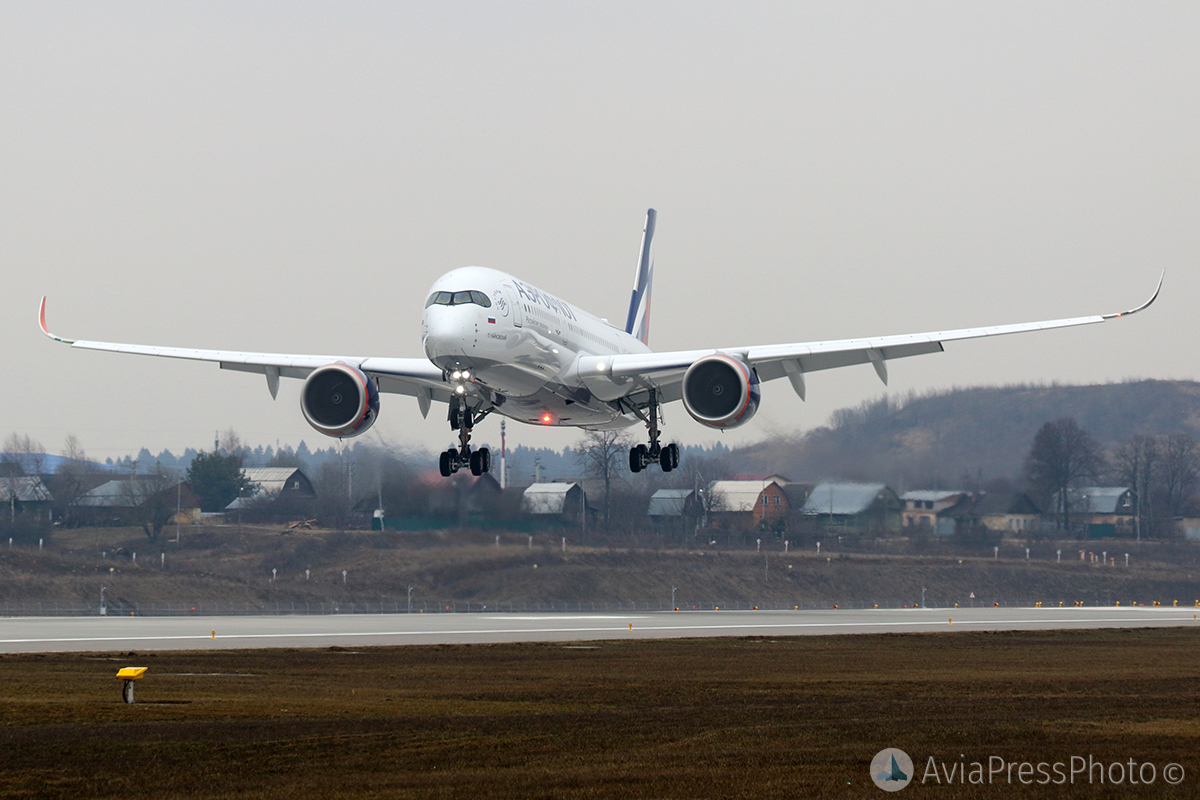 It is impossible not to note that the liner looks much more noticeable than its “colleagues”: the color scheme has become lighter, the Russian tricolor on the tail is much larger, the waving flag also appeared on the wingtips. The lower part of the fuselage instead of dark blue became silver, and received the inscription AEROFLOT. 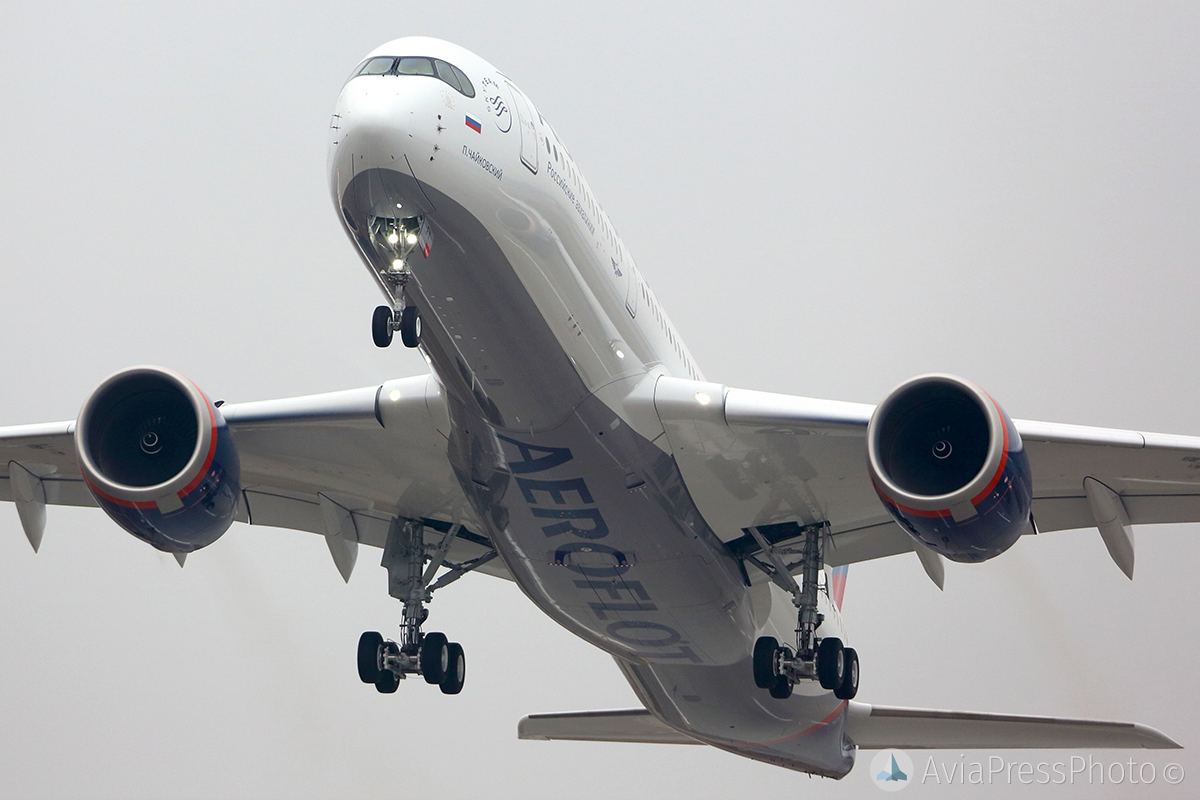 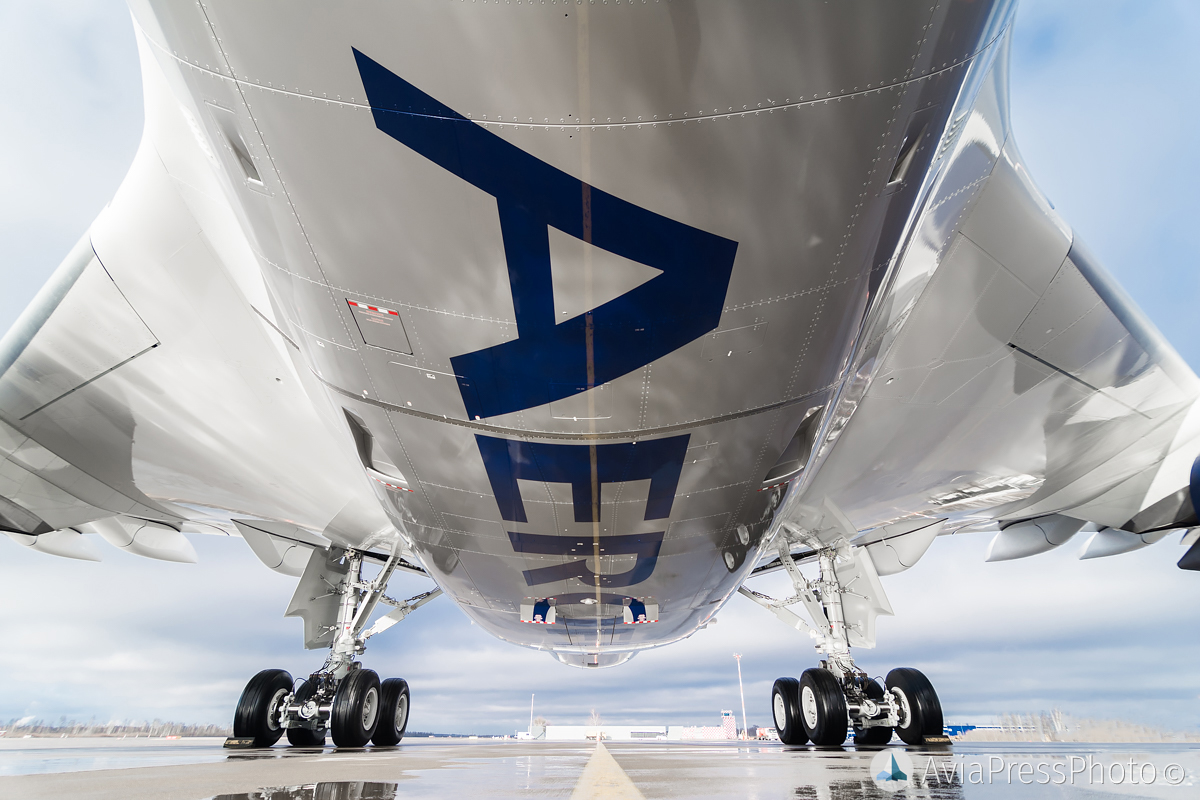 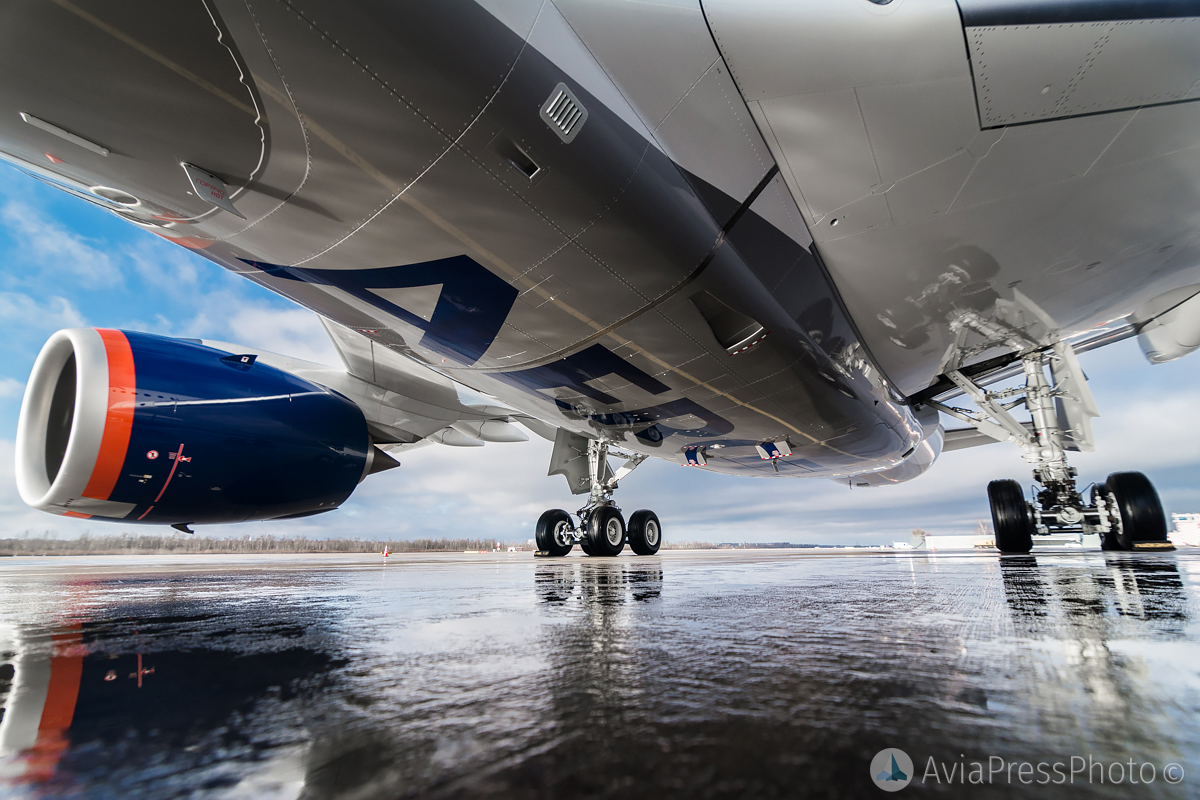 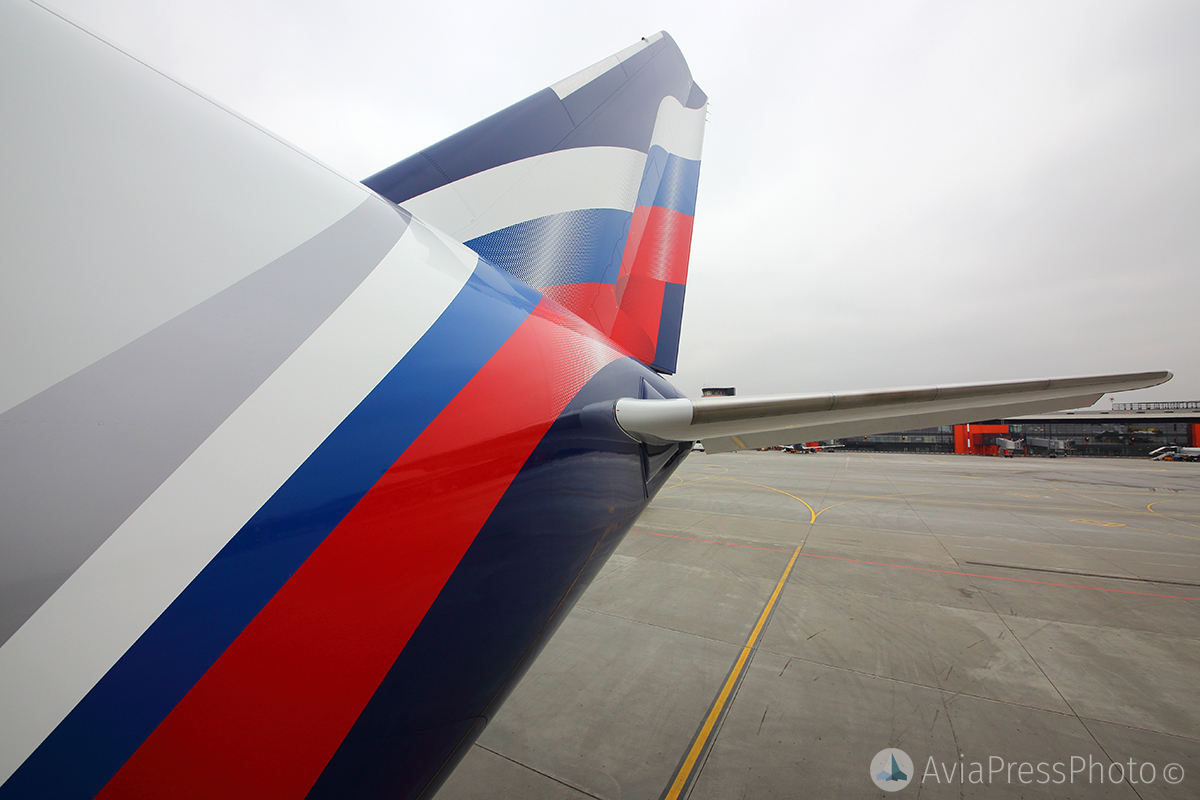 A350XWB – a liner created for passengers and taking care of them. The salon is designed for 316 seats. What is especially pleasant: in the economy and comfort class, the distance between the seats and the angle of the seats have increased. And in business class – a bar, individual cabins, large monitors and armchairs, folding into a two-meter bed. Also at the passenger service is a Panasonic eX3 multimedia entertainment system with Wi-Fi access. 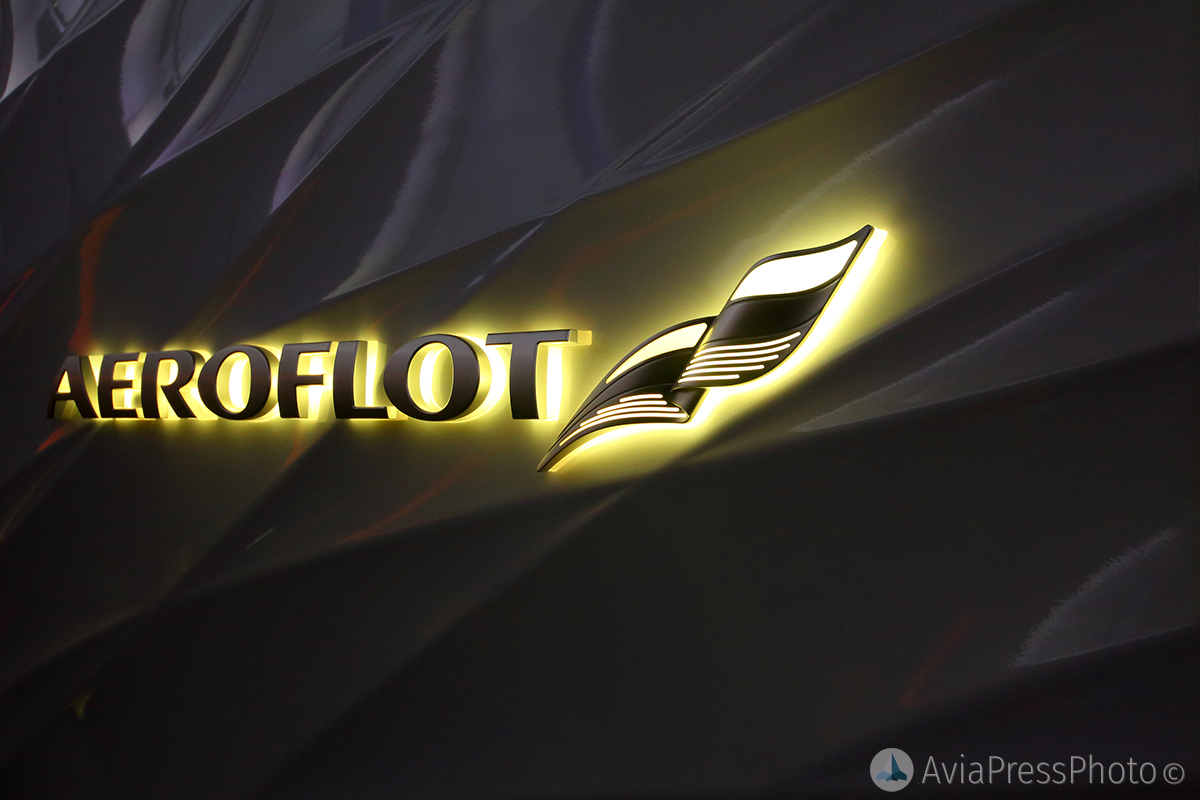 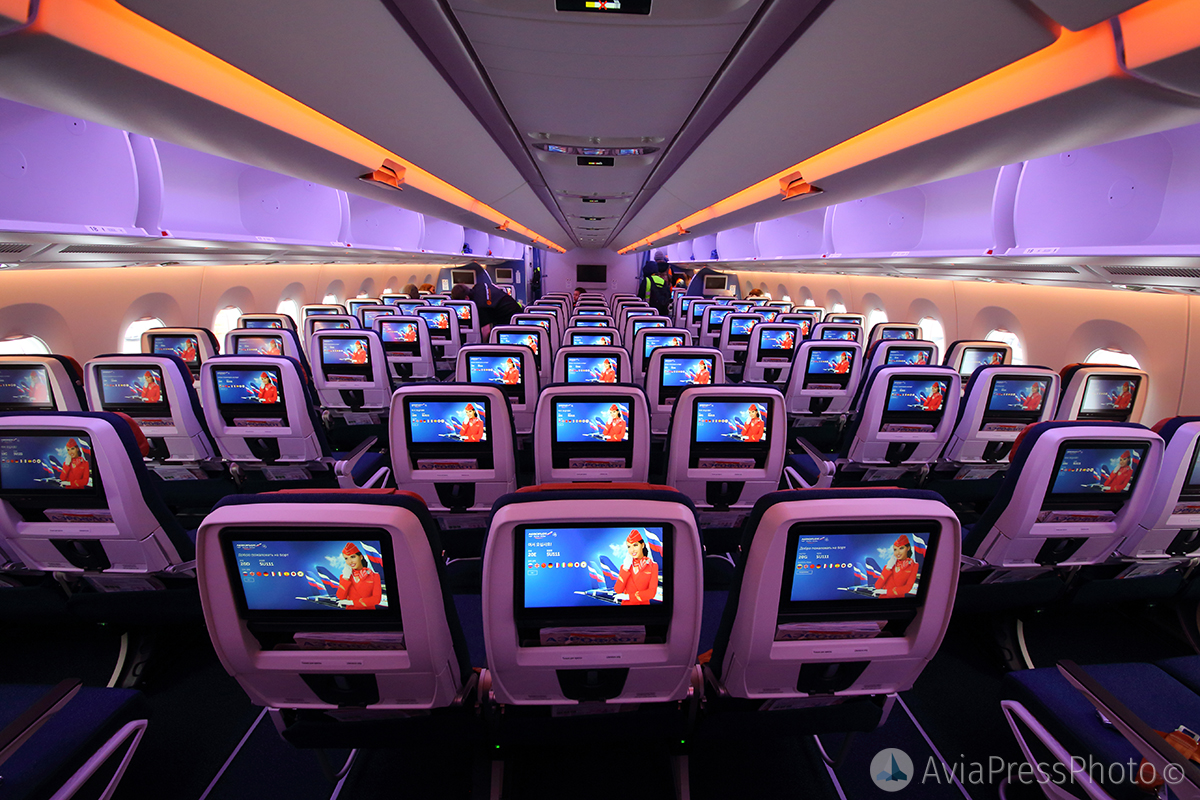 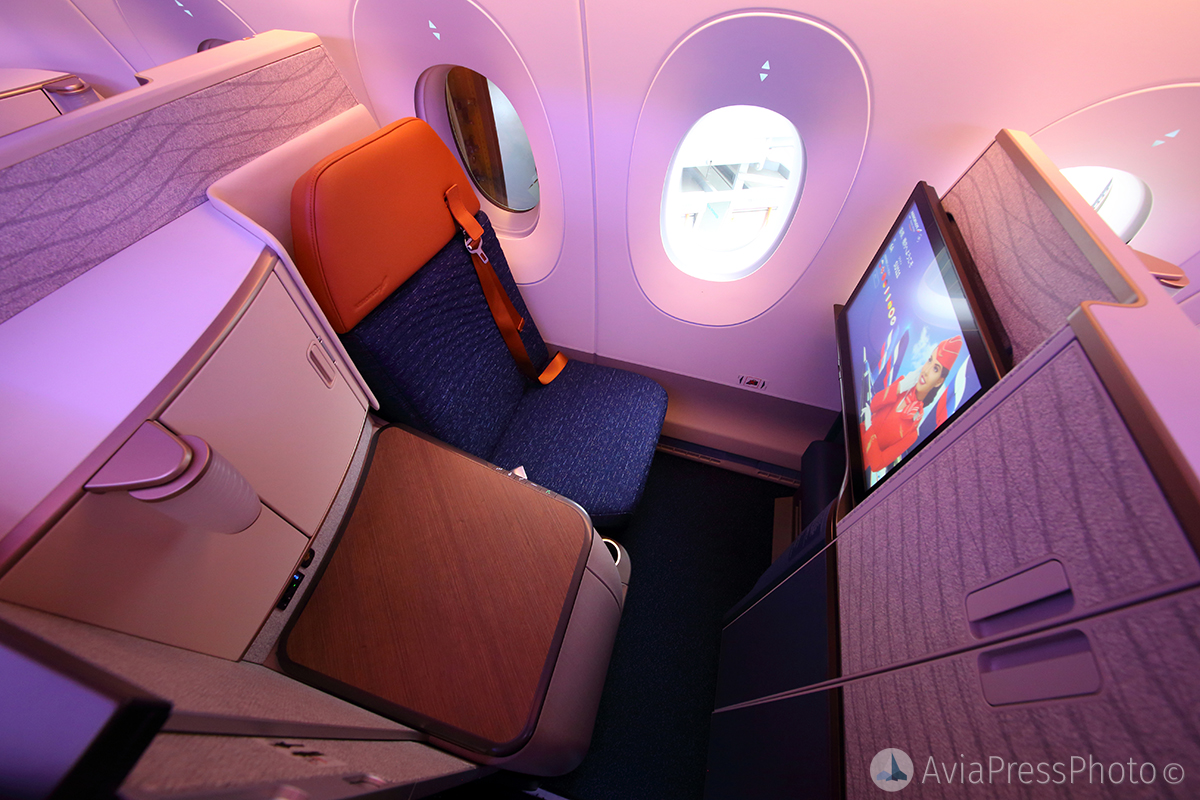 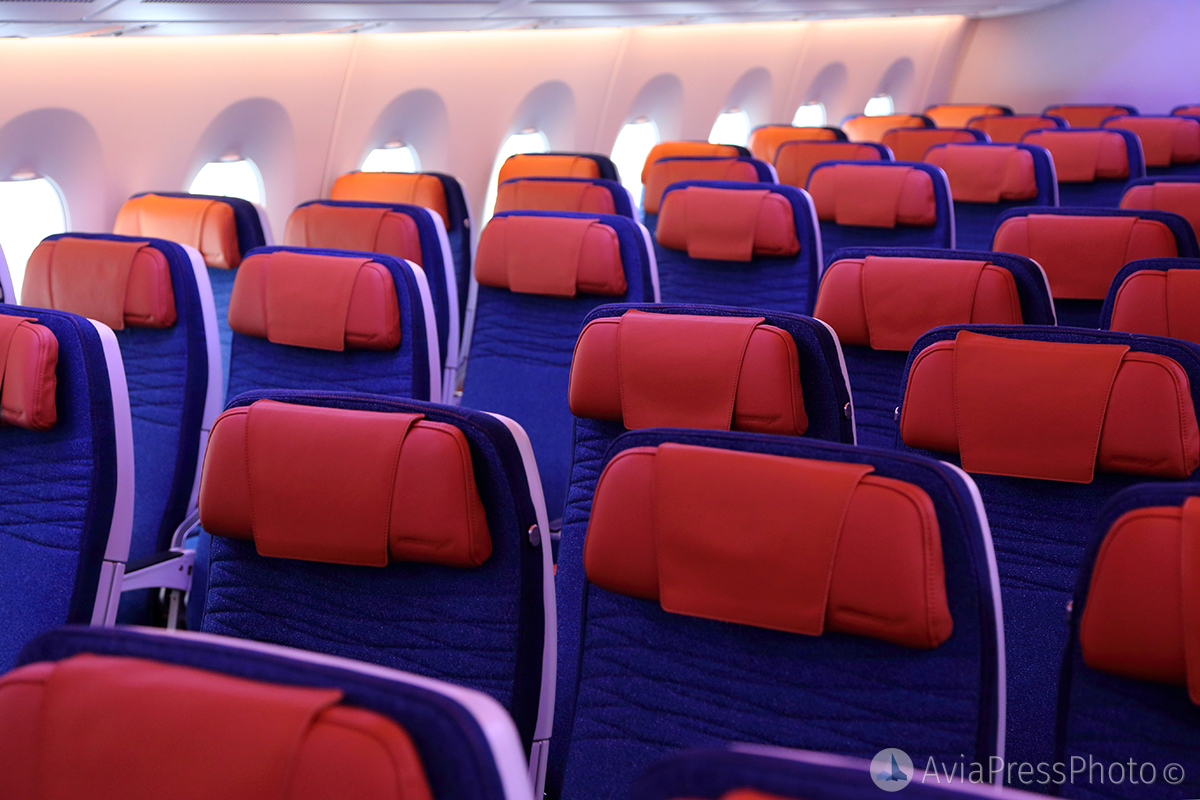 The first passengers of the flight also appreciated the low noise level in the cabin – you can talk without raising your voice at all. This is the merit of the new Rolls Royce Trent XWB engines designed specifically for the A350XWB. In combination with composite wing materials and perfect aerodynamics, the aircraft is able to cover distances of up to 15,000 kilometers. Fuel consumption is lower than that of previous generation liners, which makes the A350XWB the most environmentally friendly in its class. 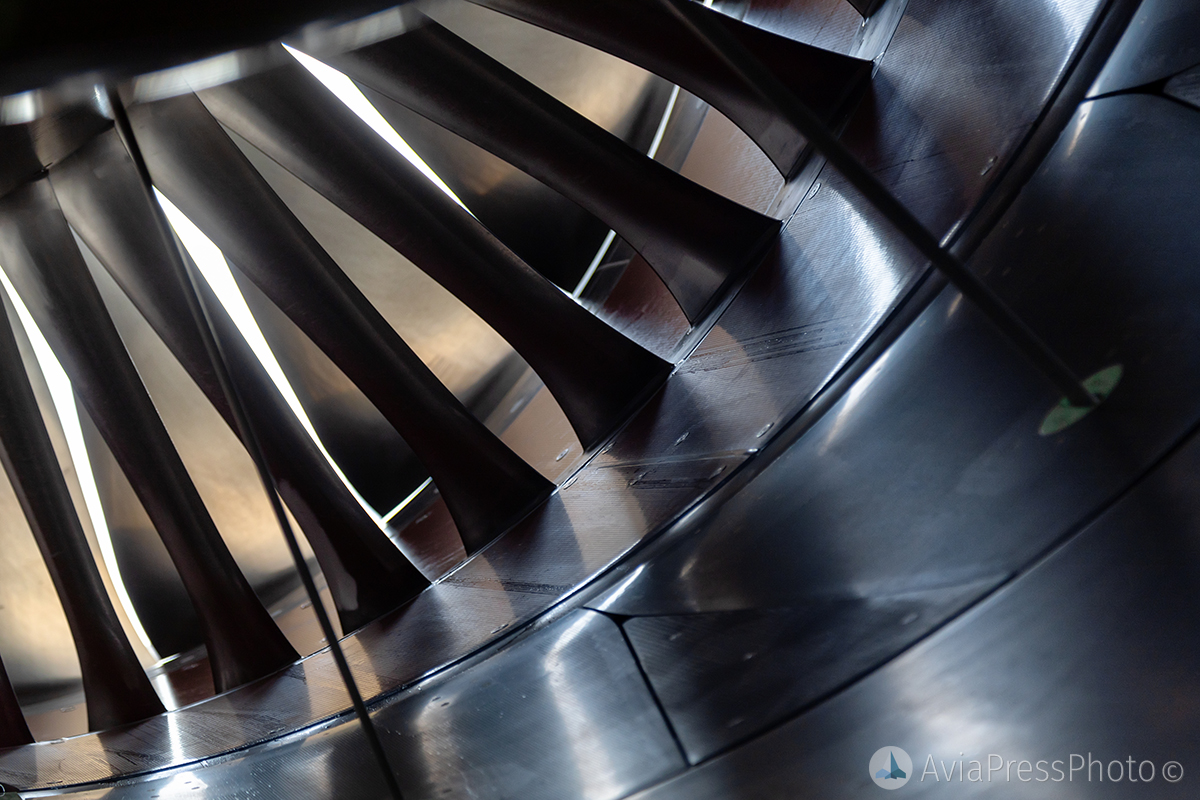 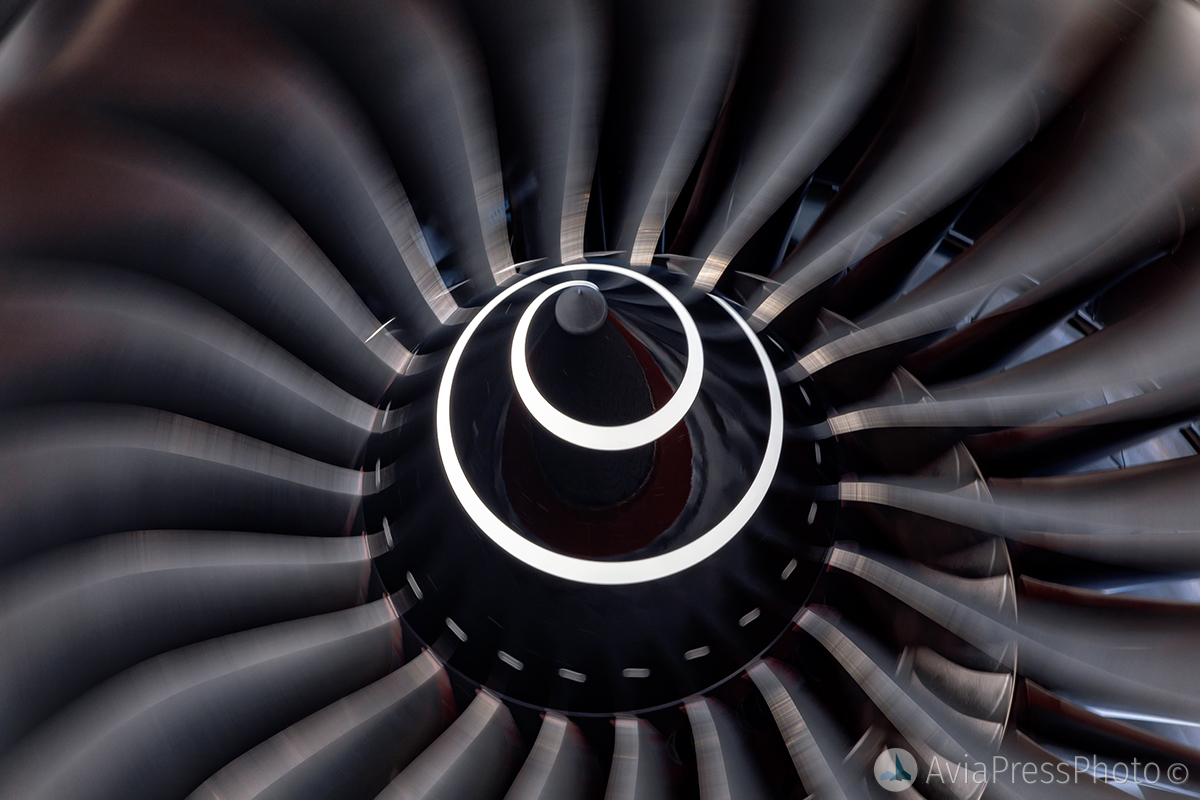 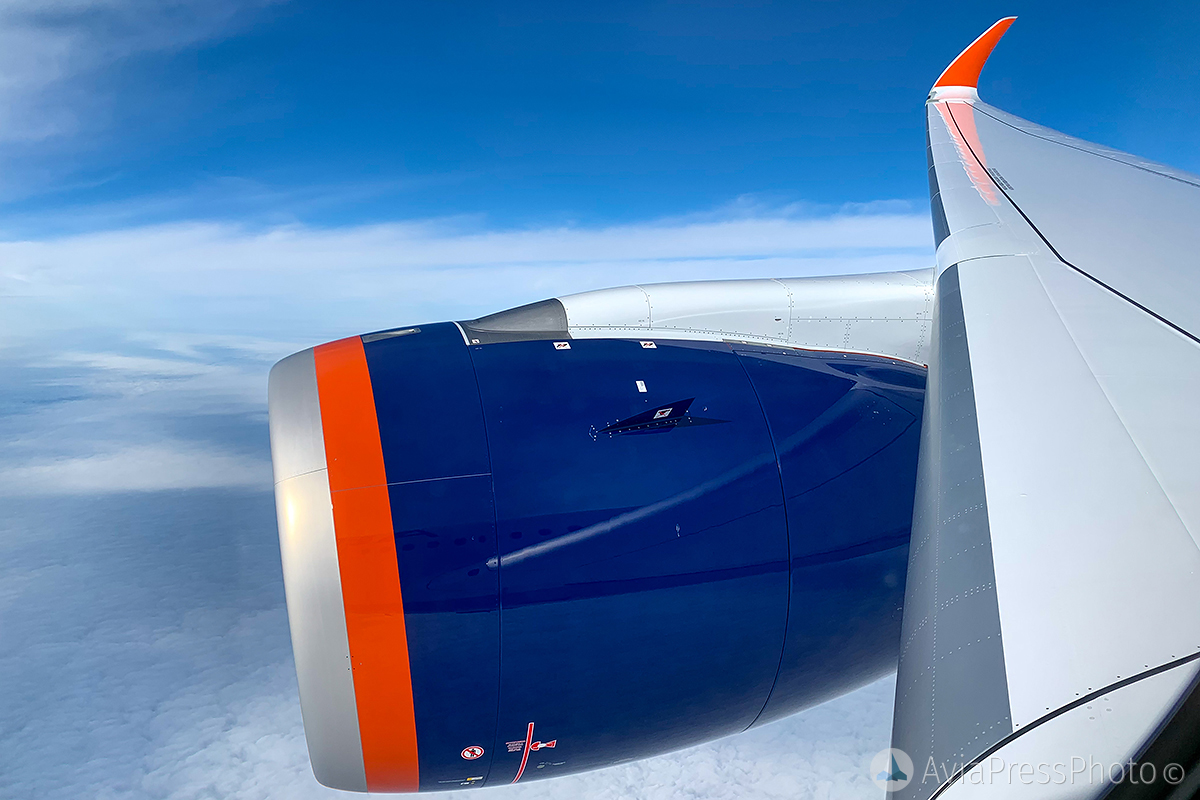 By the end of March, it is expected that the new airliner will start fly Aeroflot’s international routes – flights to Dubai are scheduled for March 26, and New York for flights on March 29. Further – London, Delhi, Miami, Los Angeles. New directions will also be available for passengers – the A350XWB will pave the way to Osaka, Singapore, and Bali. By the end of the year, Aeroflot plans to get another 11 cars out of 22 ordered. 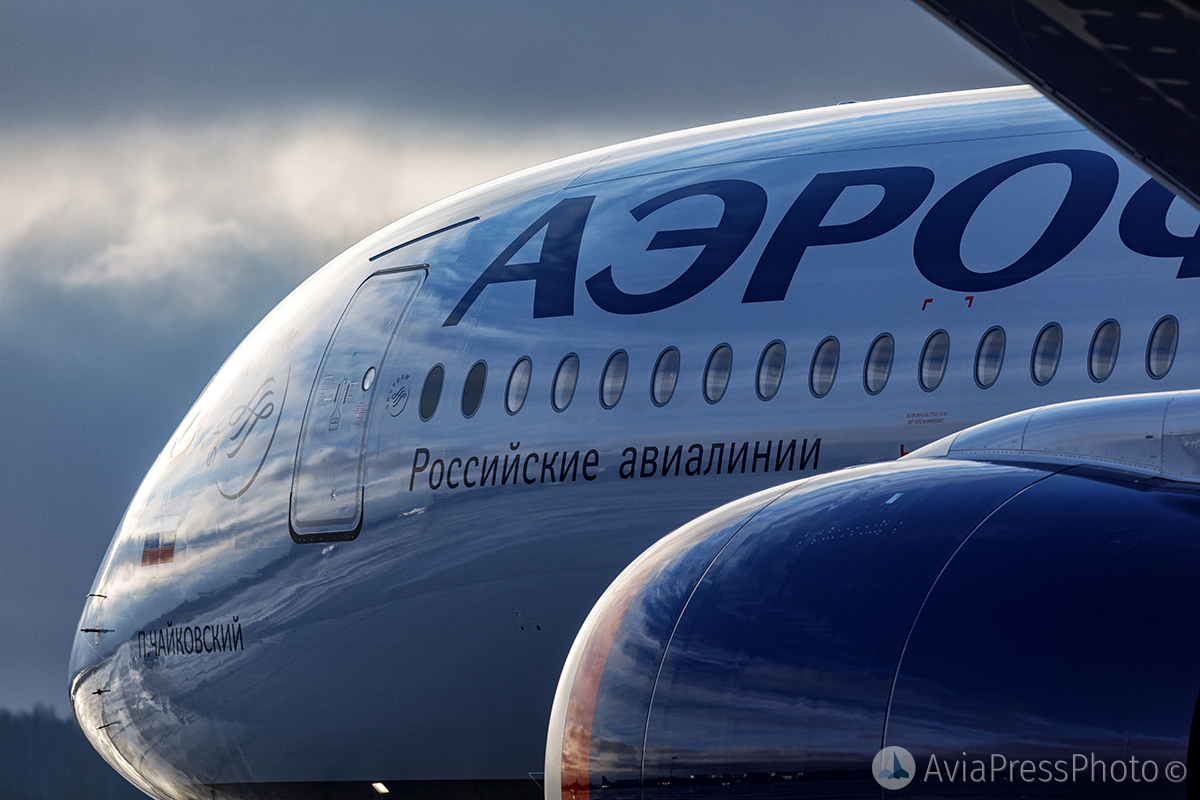 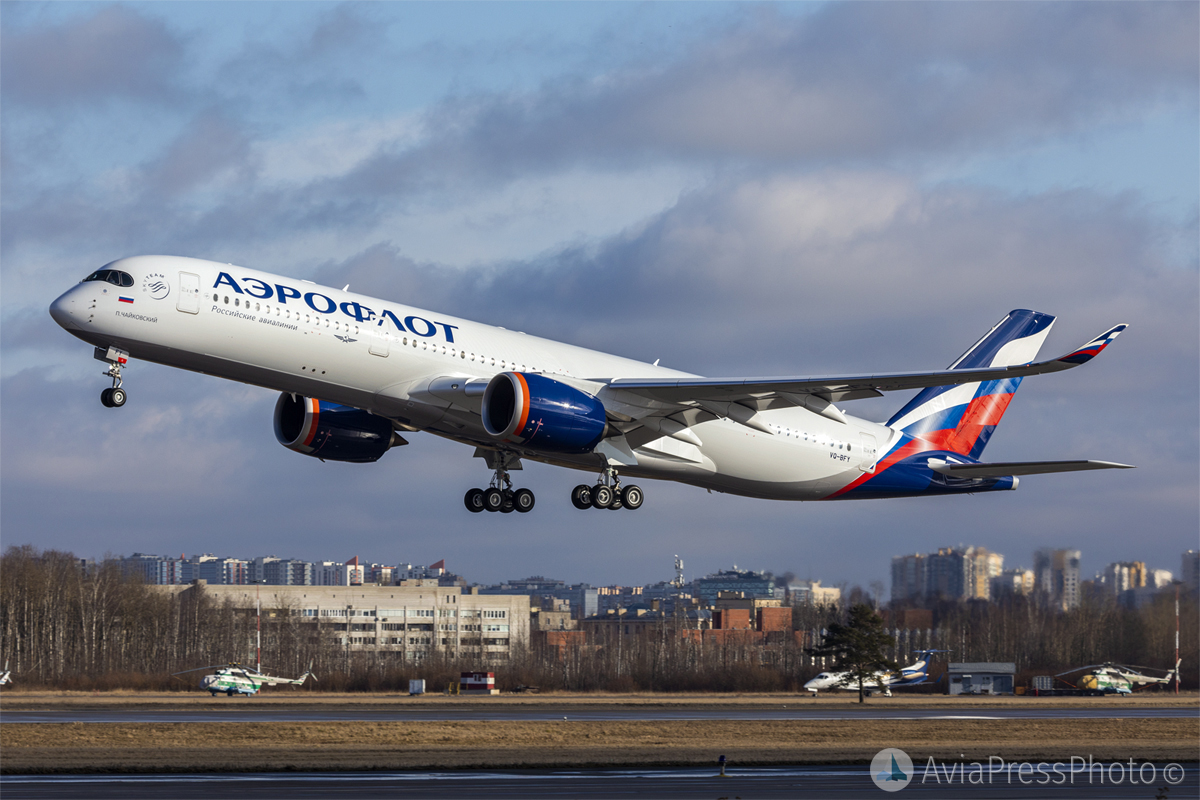 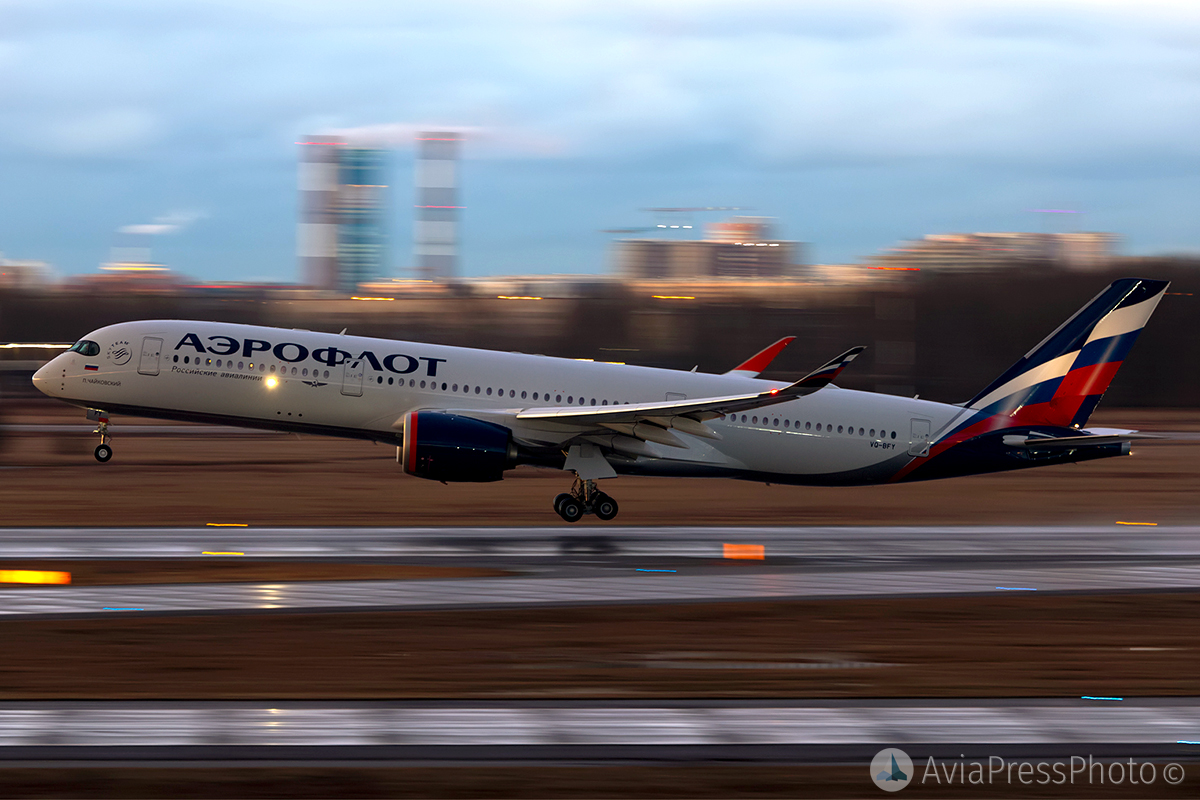 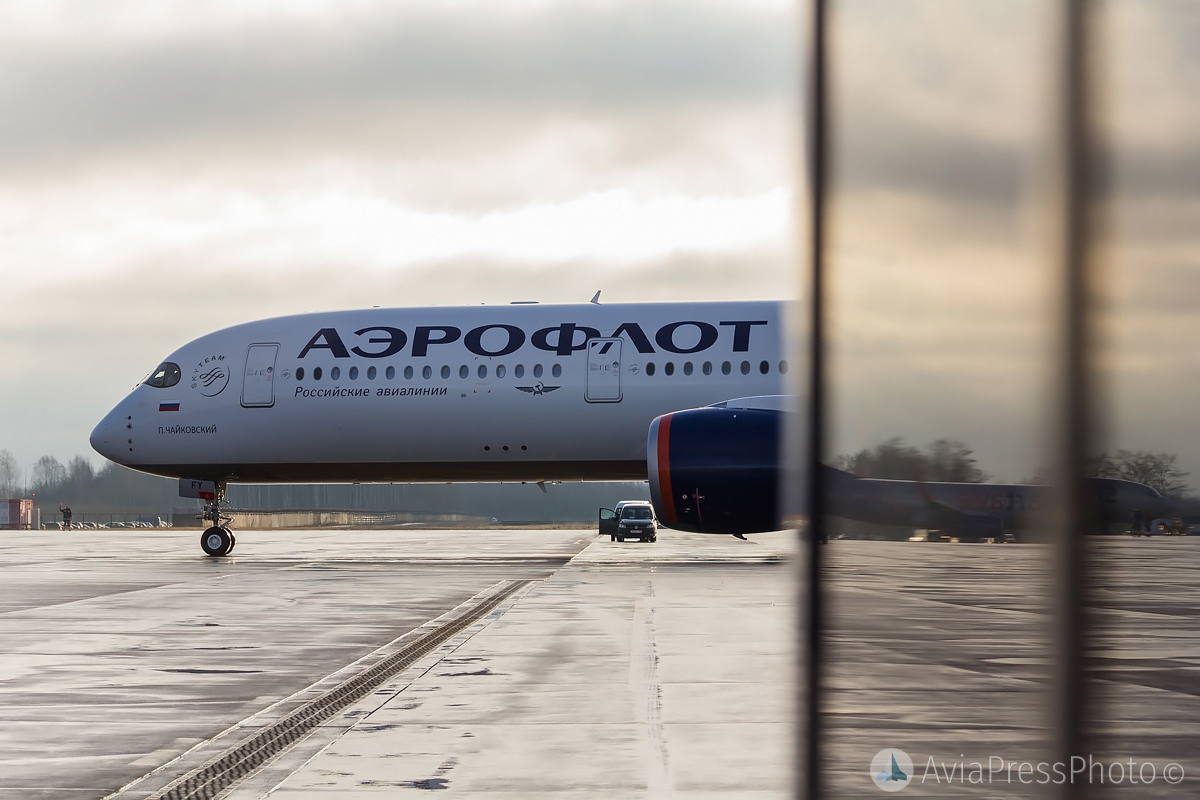 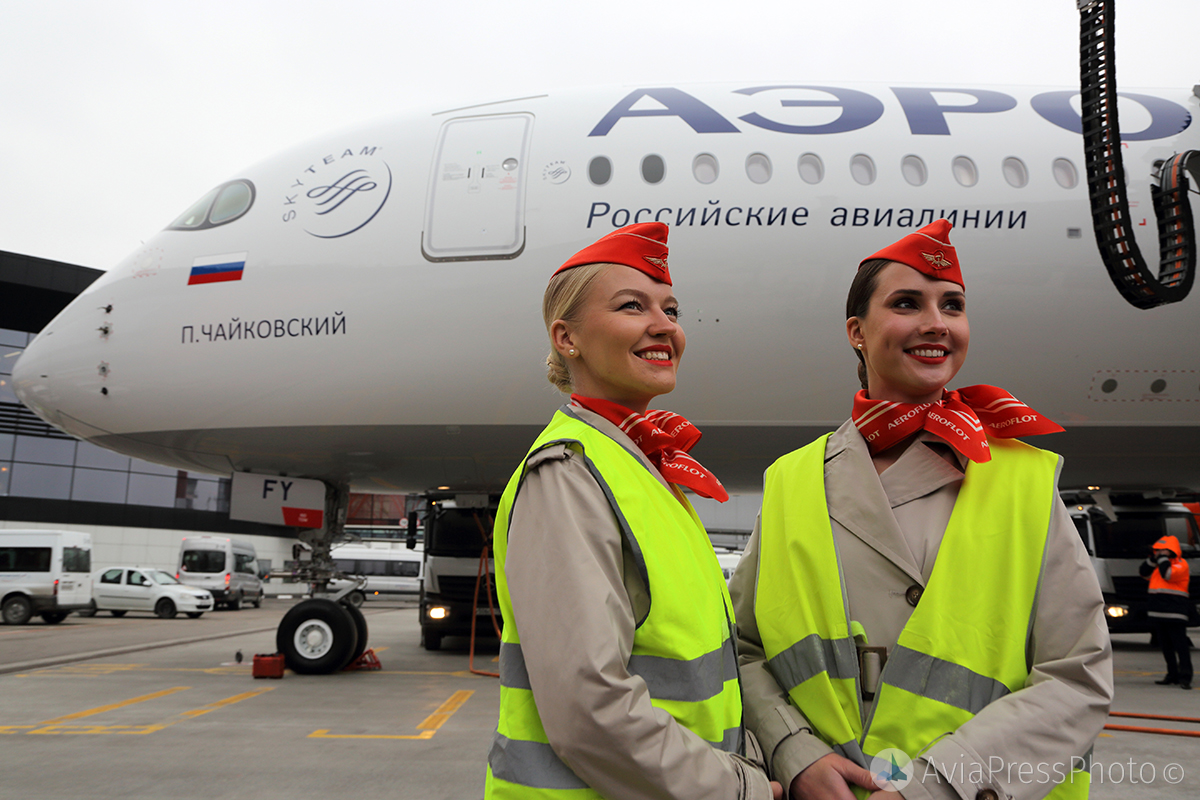