KLM Royal Dutch Airlines, a Dutch airline founded in 1919, celebrates its 100th anniversary on October 7th. In 2018, the airline’s passenger flow amounted to 34.1 million passengers. KLM has a modern fleet of 214 aircraft and offers direct flights to 160 destinations around the world. 33 thousand employees work in airlines in different countries. 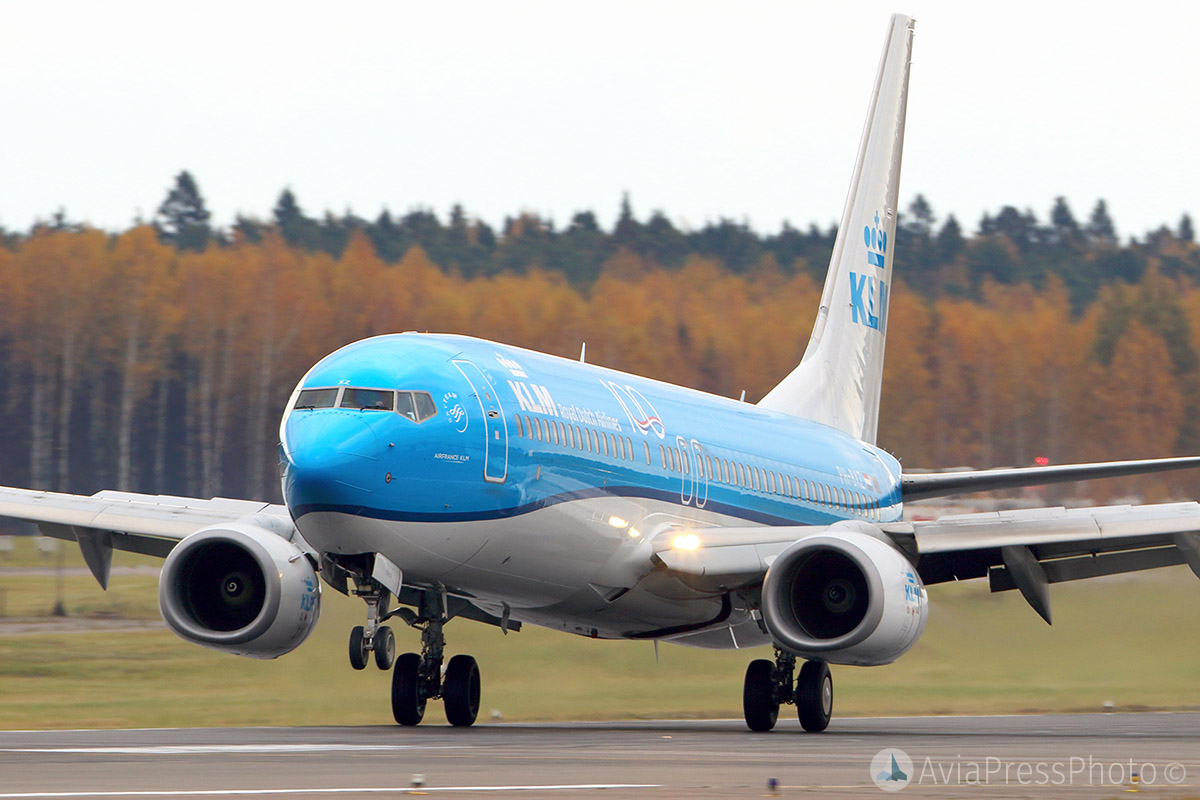 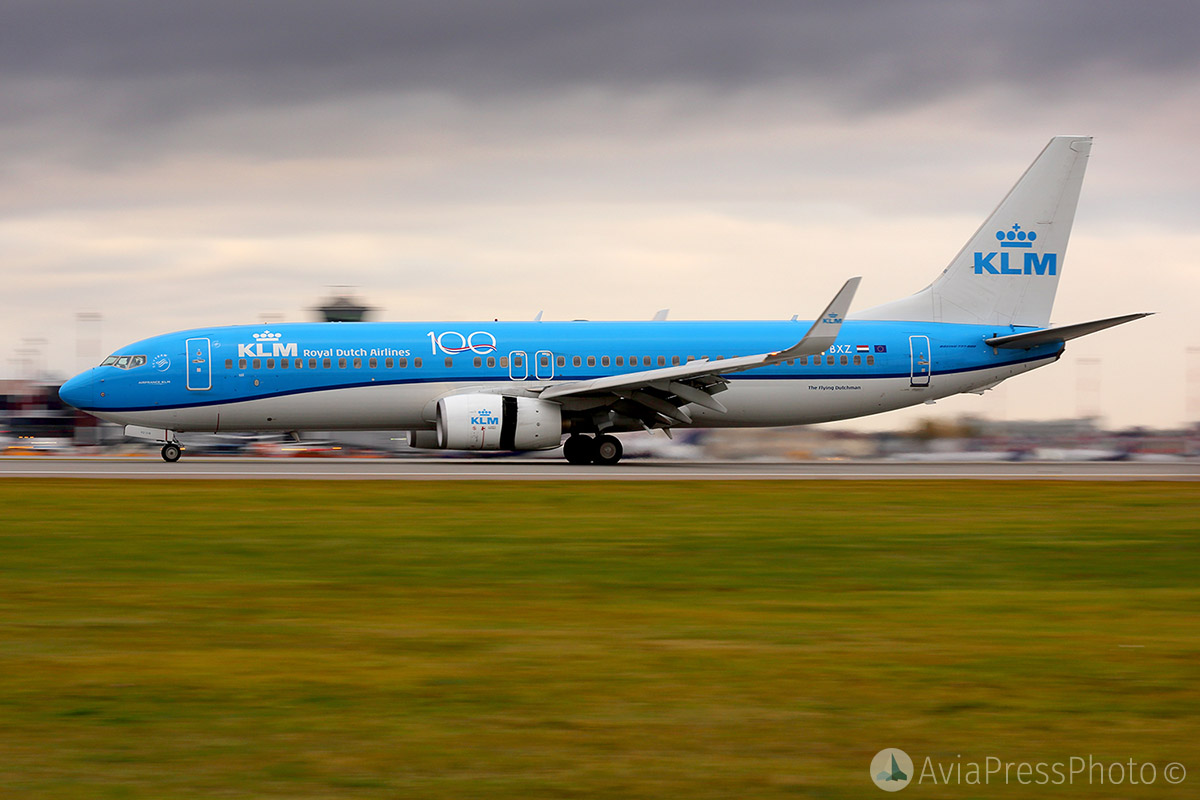 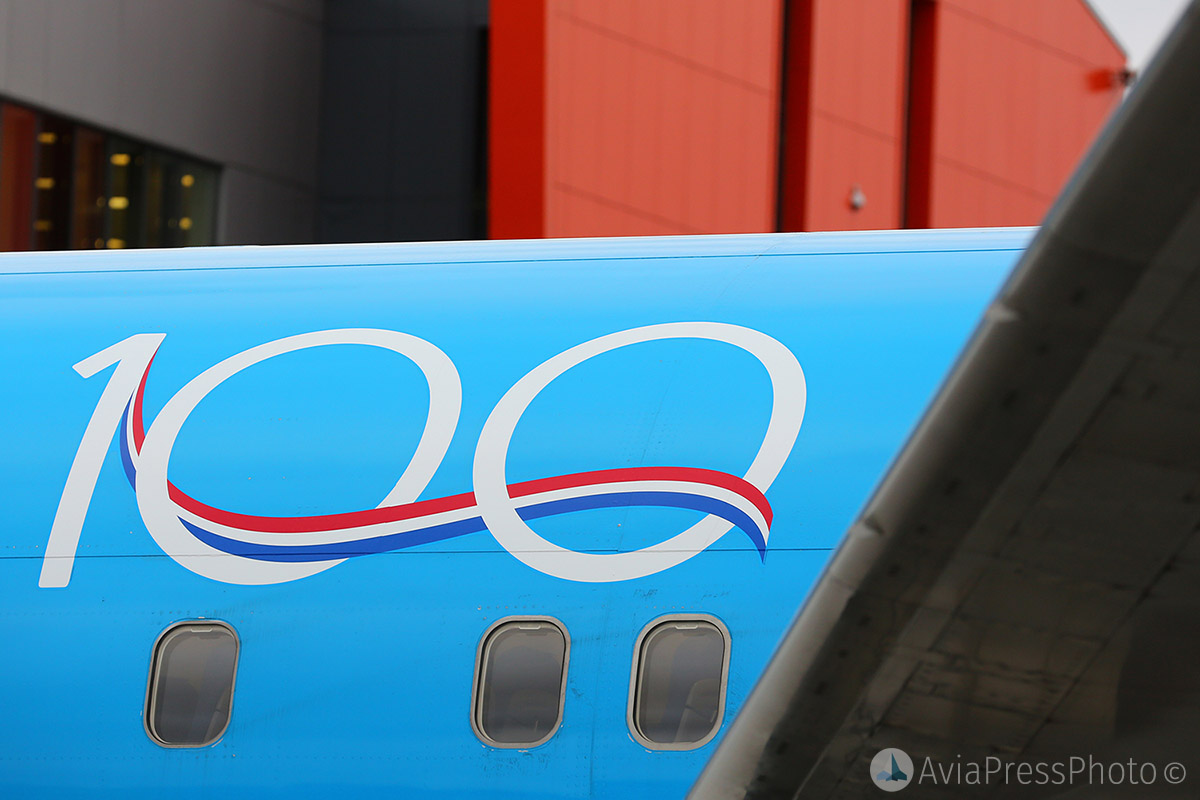 KLM has been operating in Russia for over 60 years, operating direct daily flights to Amsterdam from Moscow and St. Petersburg. A special agreement with Aeroflot Airlines allows passengers to offer connecting flights from other cities of the Russian Federation to all directions of the route network of the airline and its partners. 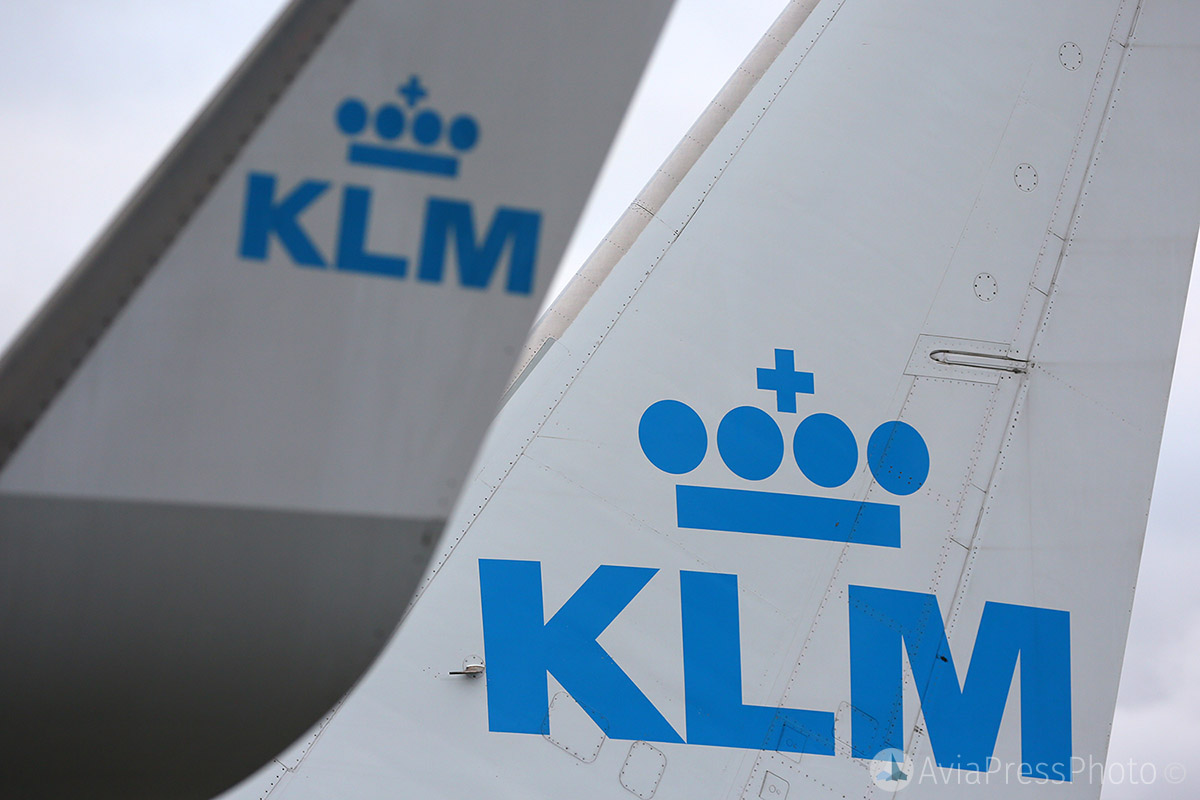 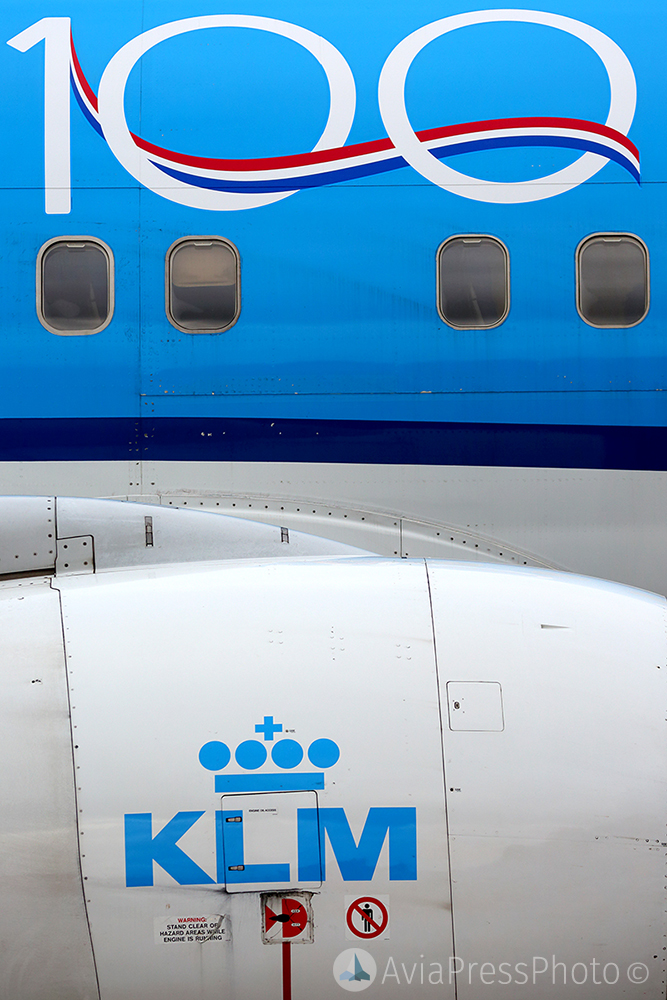 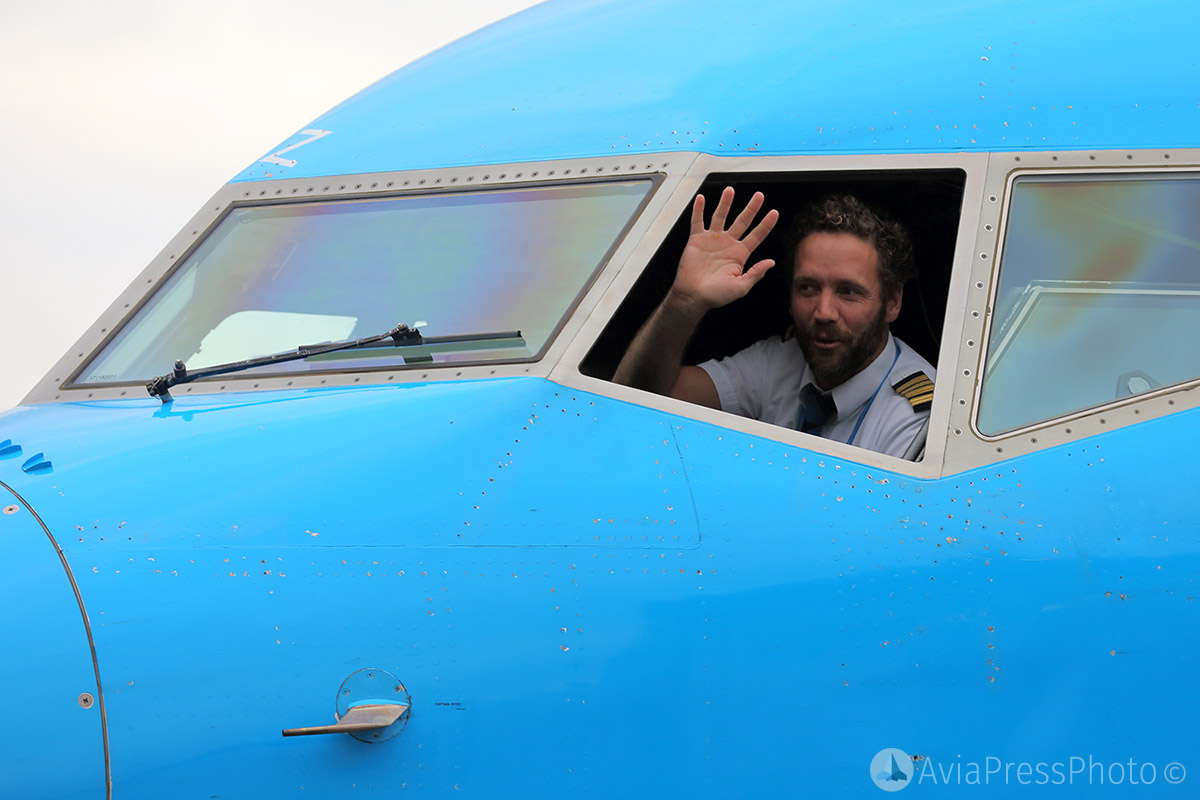 Flights to Sheremetyevo are carried out on comfortable Boeing 737-800 aircraft. 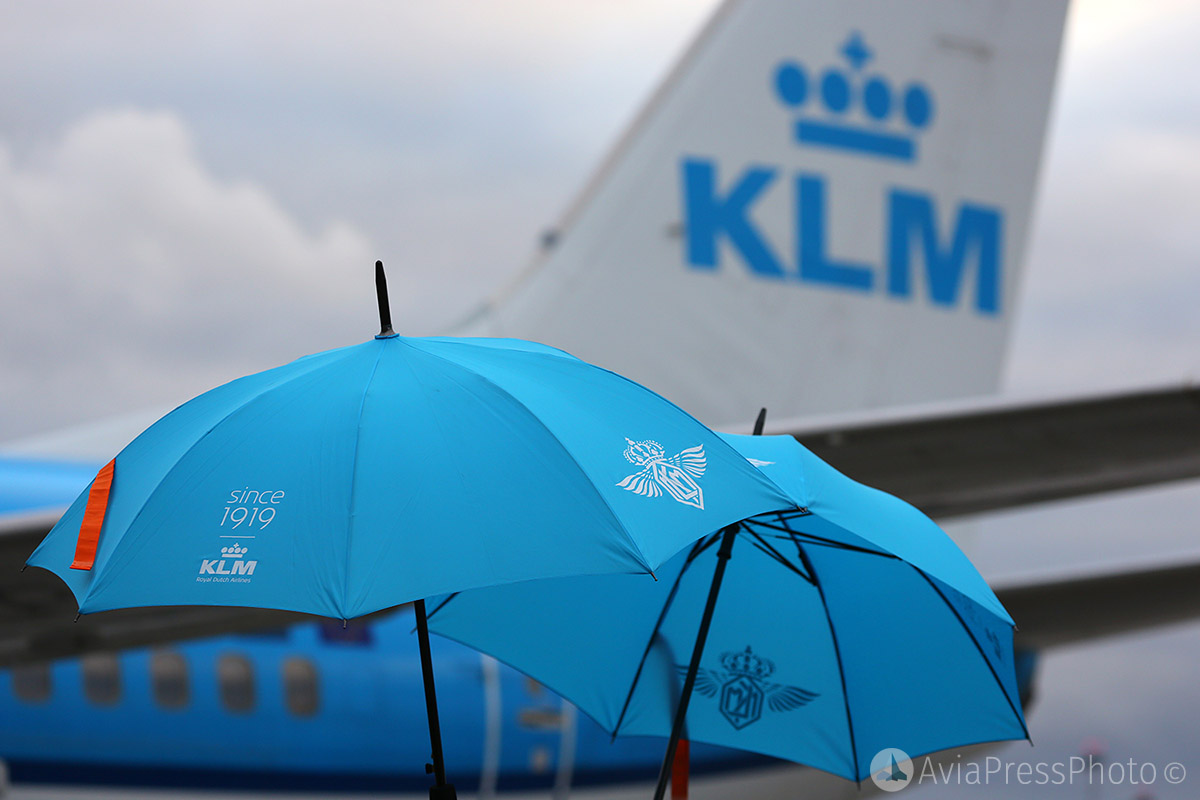 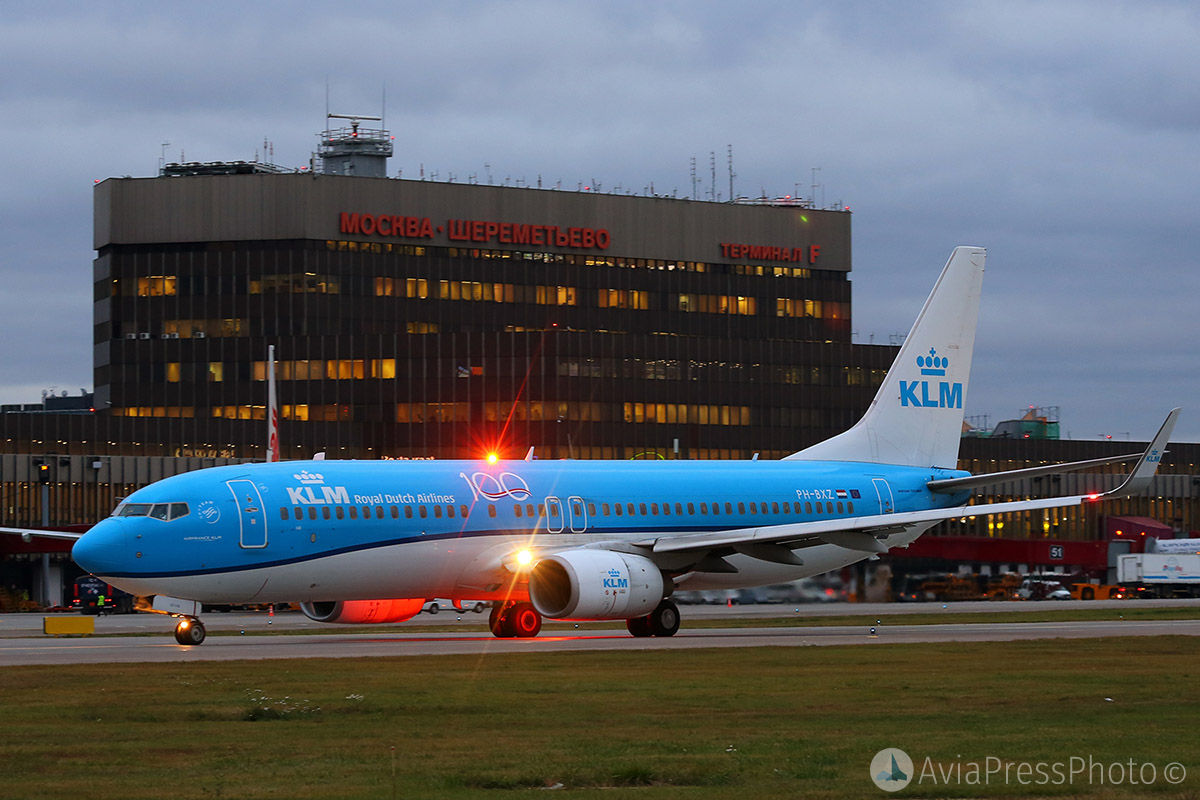 In the art gallery of Terminal E of the Sheremetyevo International Airport, the photo exhibition Celebrating the Future dedicated to the airline’s anniversary has opened. Guests of the exposition can familiarize themselves with the history of development of the largest airline in the Netherlands, reflected in the materials of the photo collection of the Maria Austria Institute (MAI) in Amsterdam. 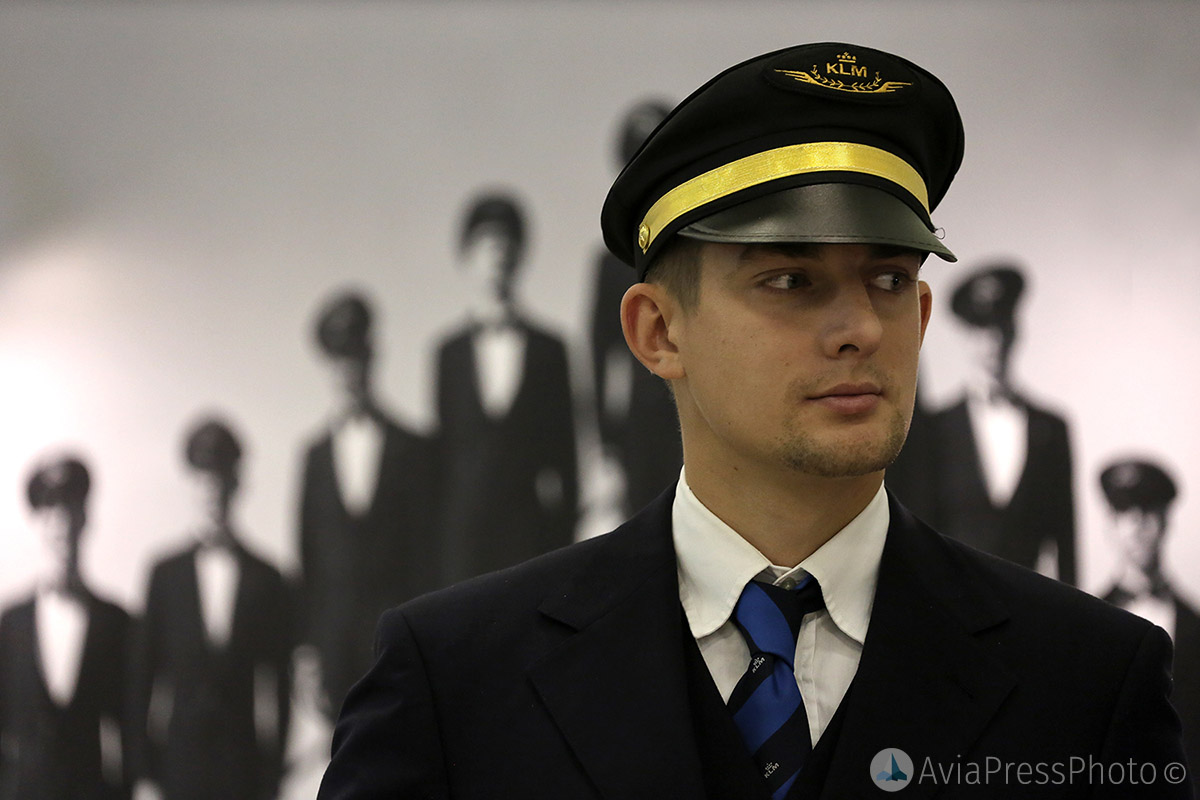