Today, September 19, at the Sheremetyevo International Airport, the grand opening of the third runway took place. The first landing on Runway-3 was made by the Aeroflot Airbus A-321, following the route St. Petersburg – Moscow. In Sheremetyevo on board, they traditionally met with a water arch. 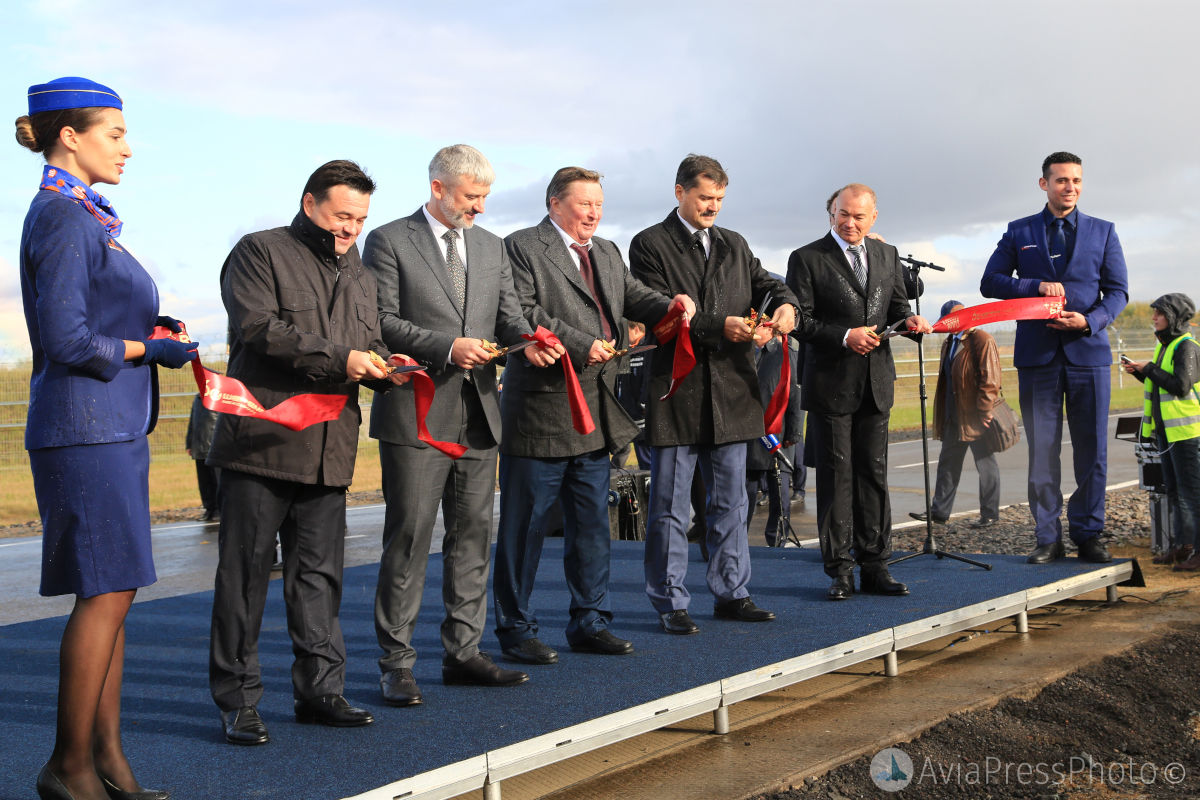 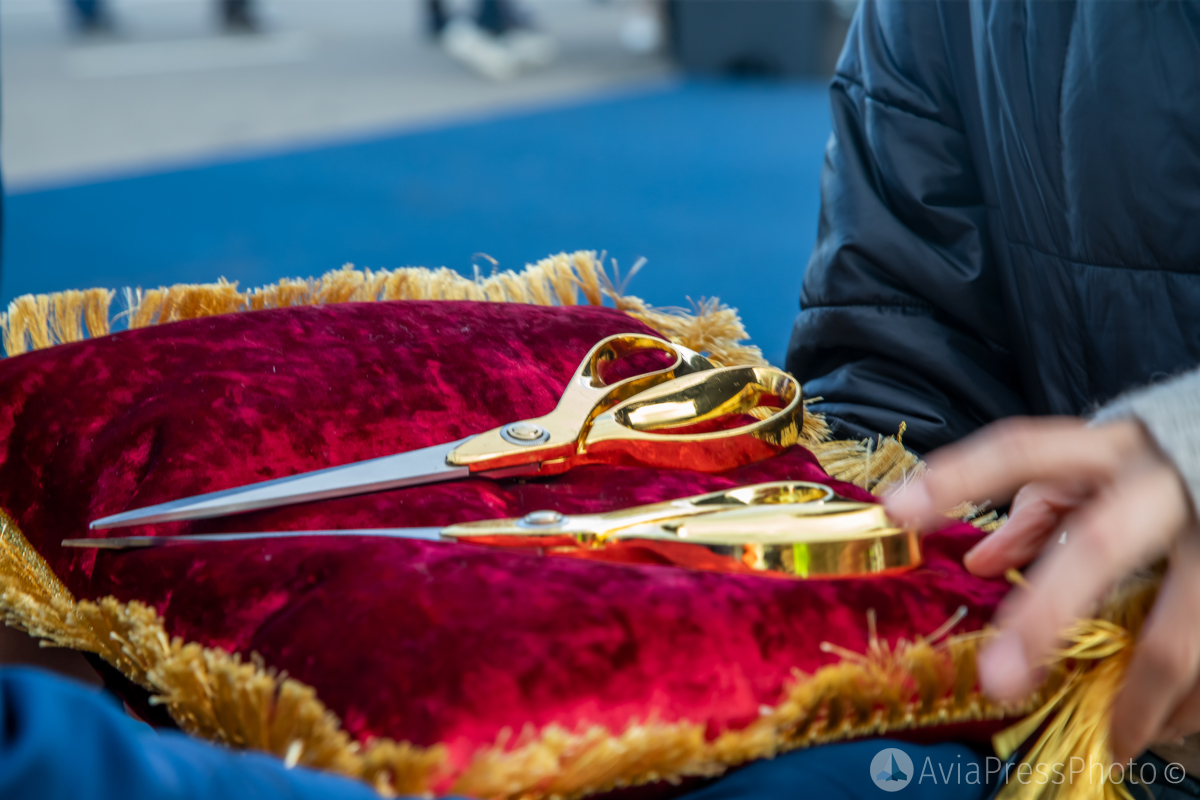 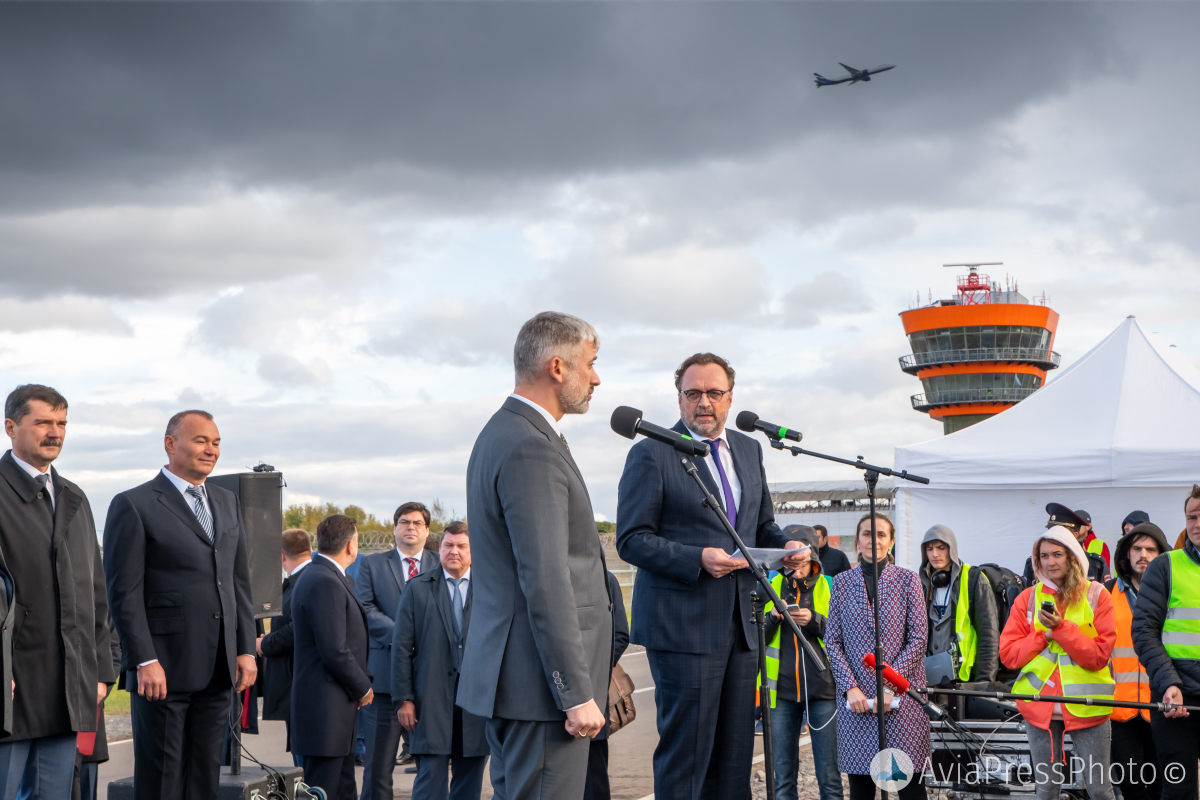 The decision to build the third strip was made in 2009, but the timing of its opening was constantly postponed. So, for example, Runway-3 should have been put into operation by the beginning of the World Cup, but it was not possible to complete the work by the deadline. 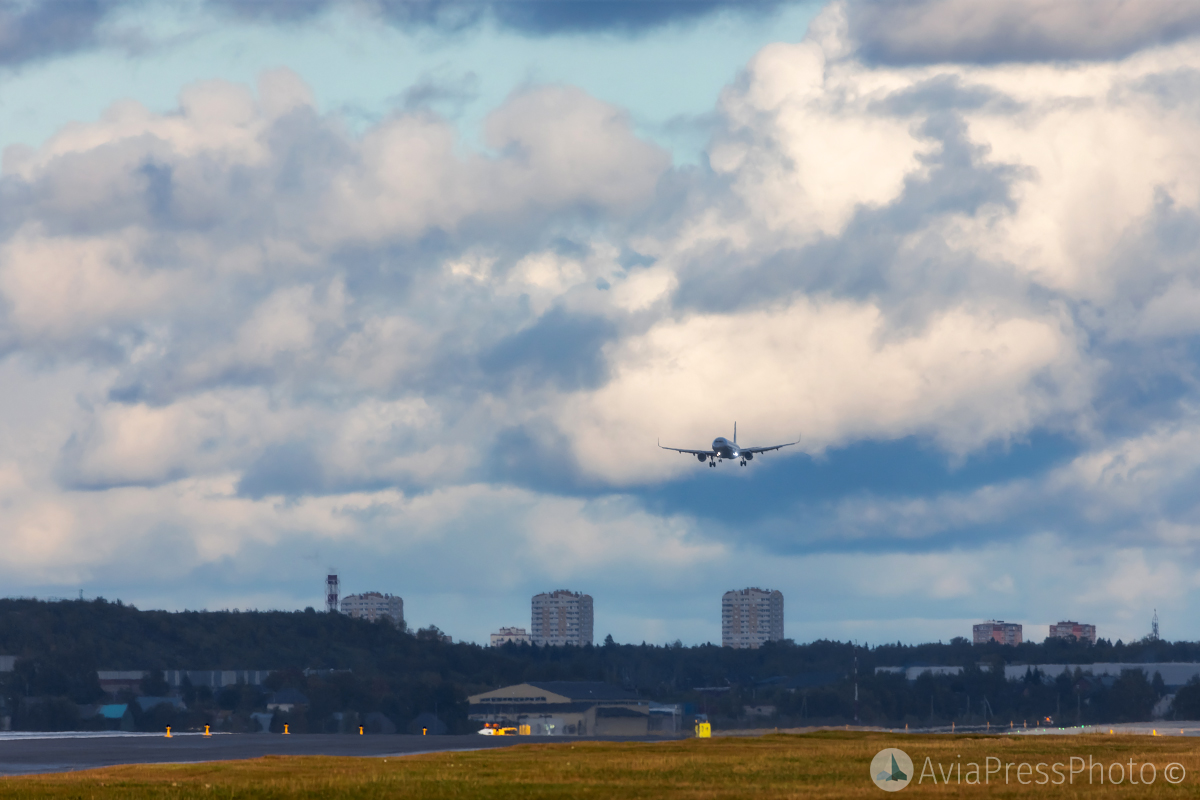 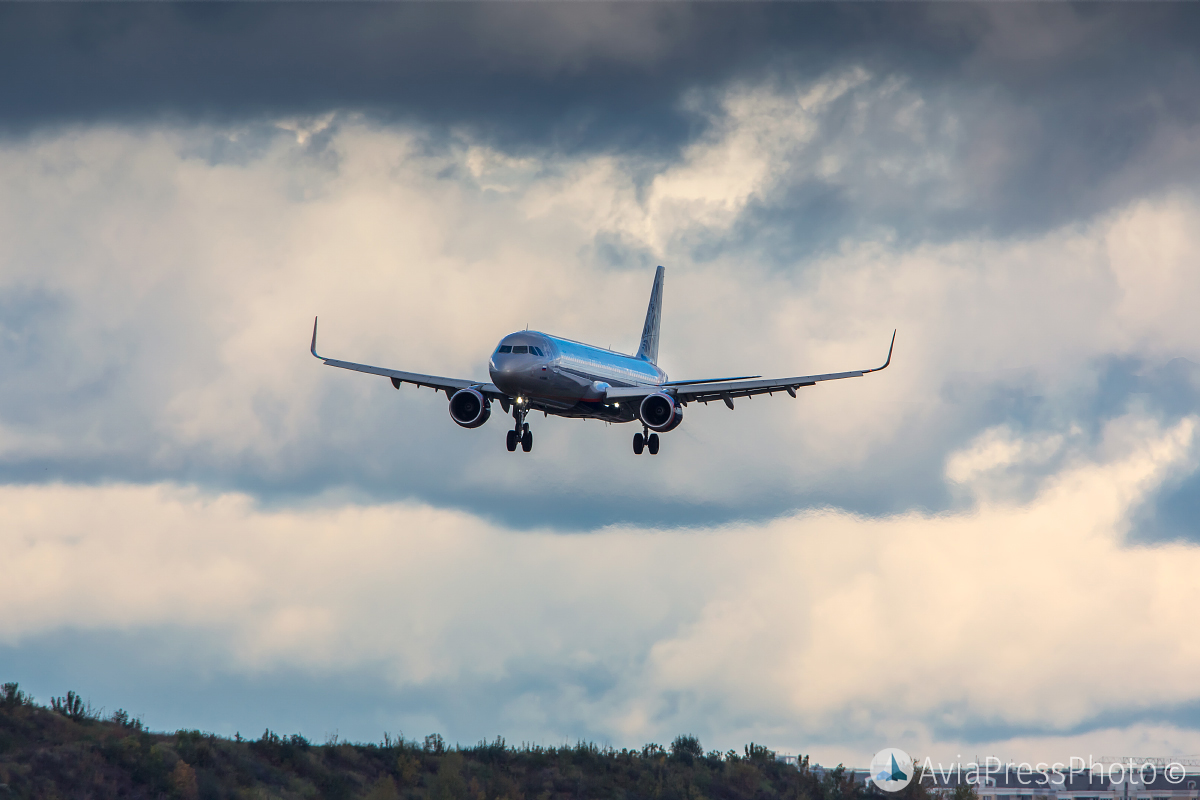 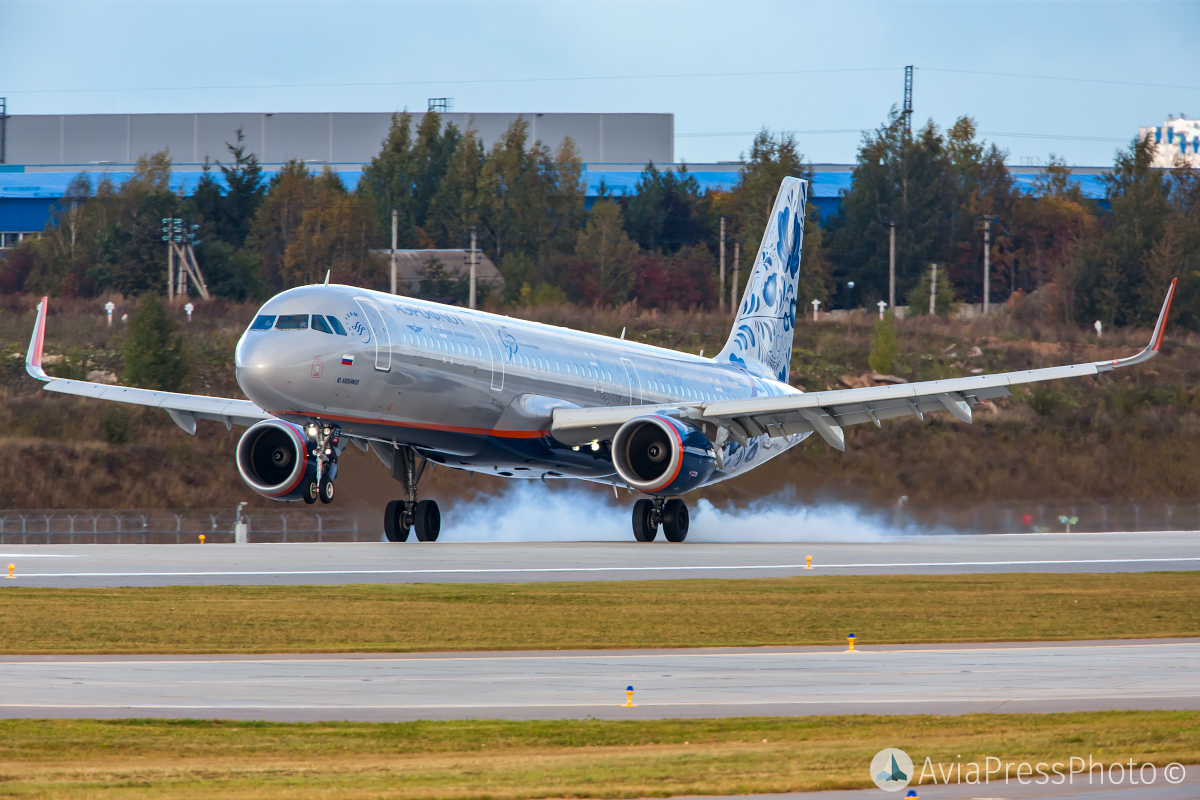 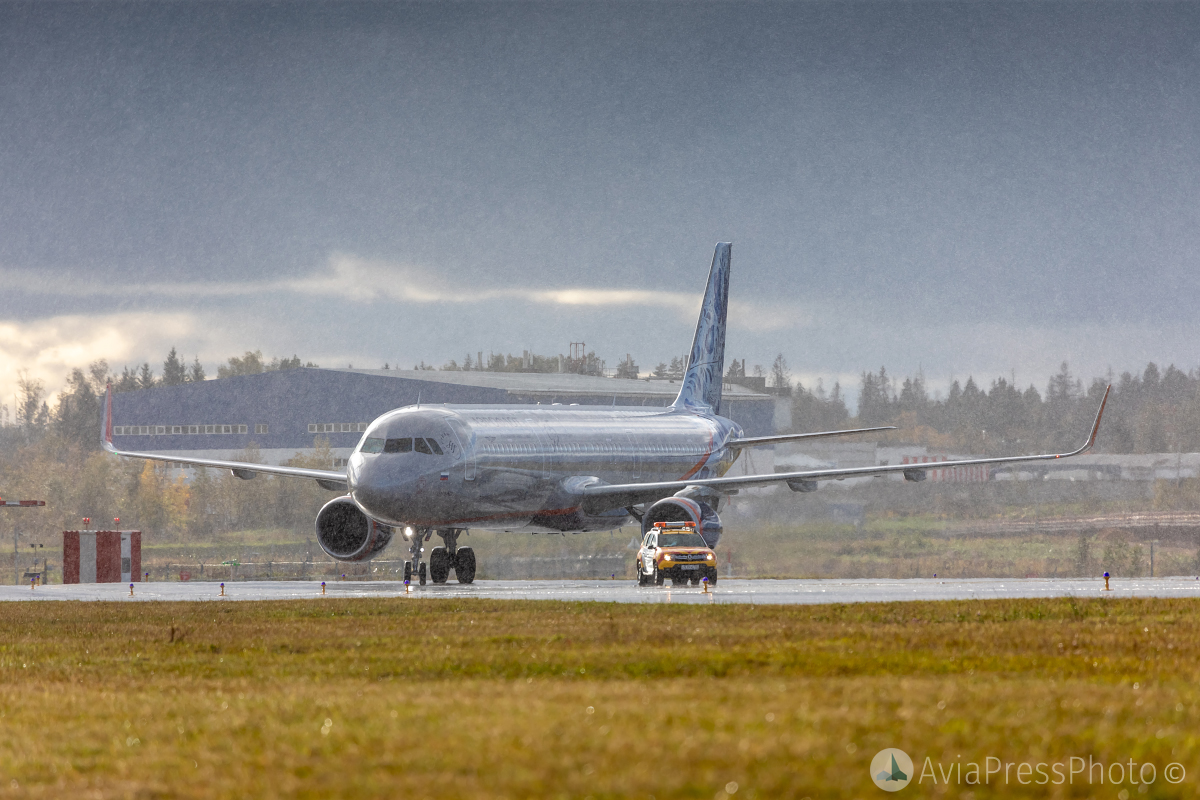 The official opening of the new runway was scheduled for September 1, but the ceremony had to be postponed for several weeks in advance. According to the press service of Sheremetyevo, the reason for the transfer was the additional paperwork, as well as the need to train staff who will work in the new site. 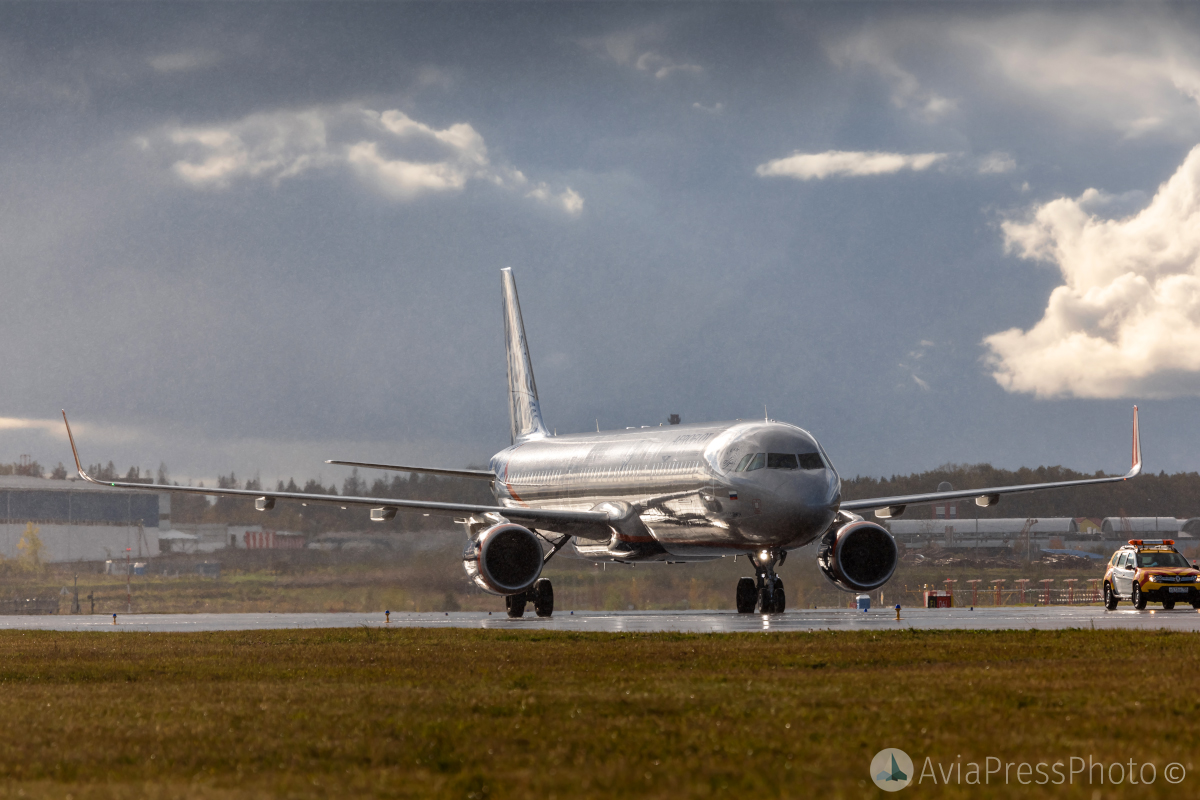 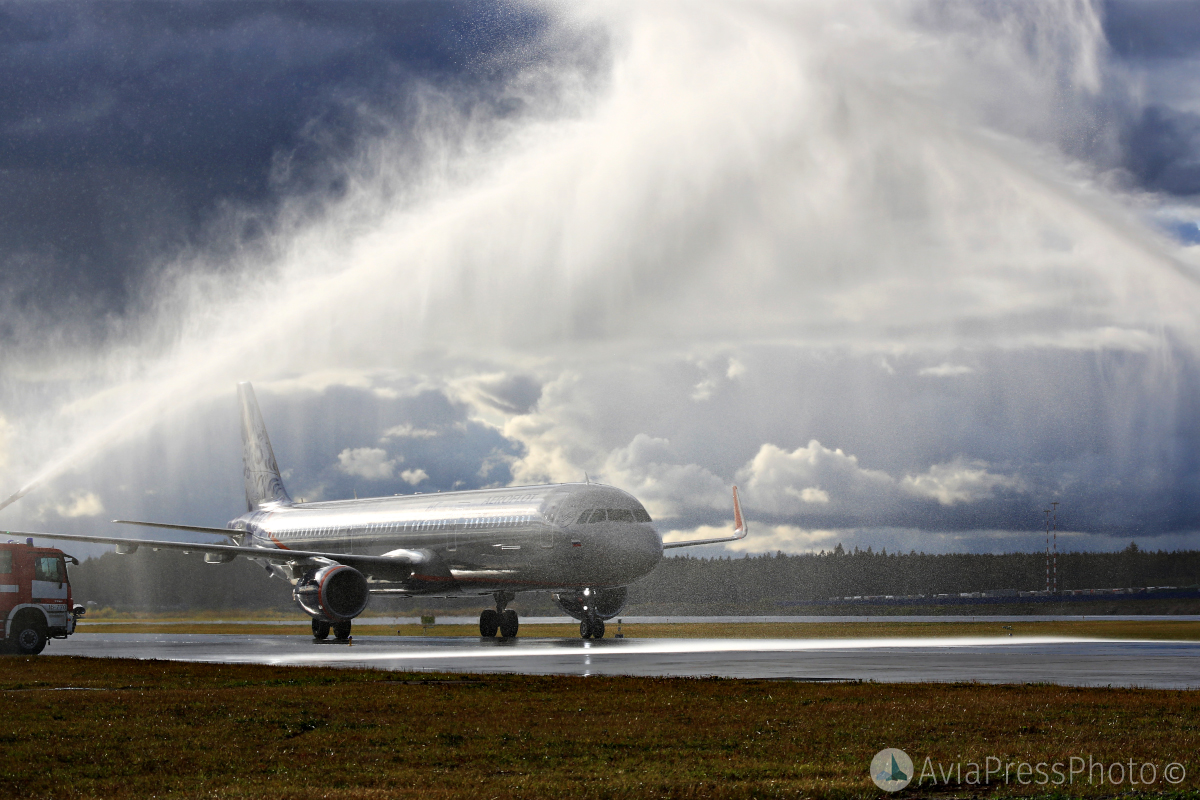 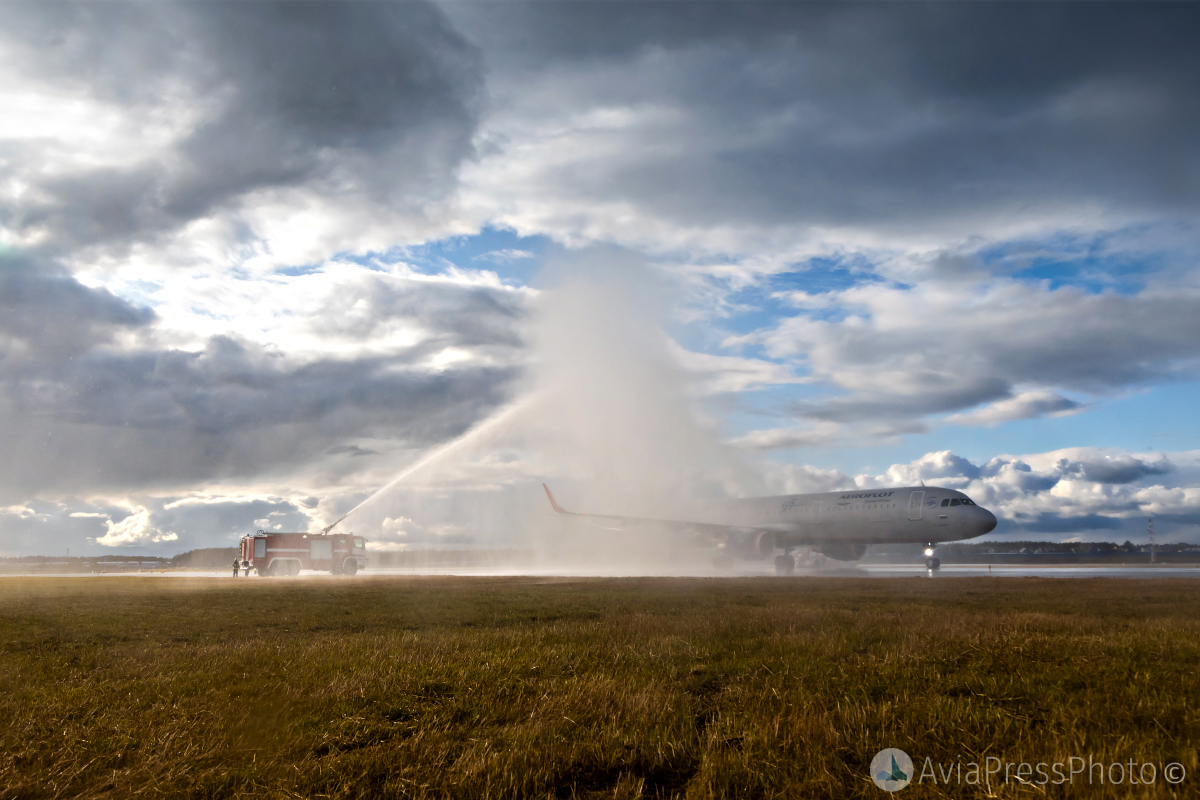 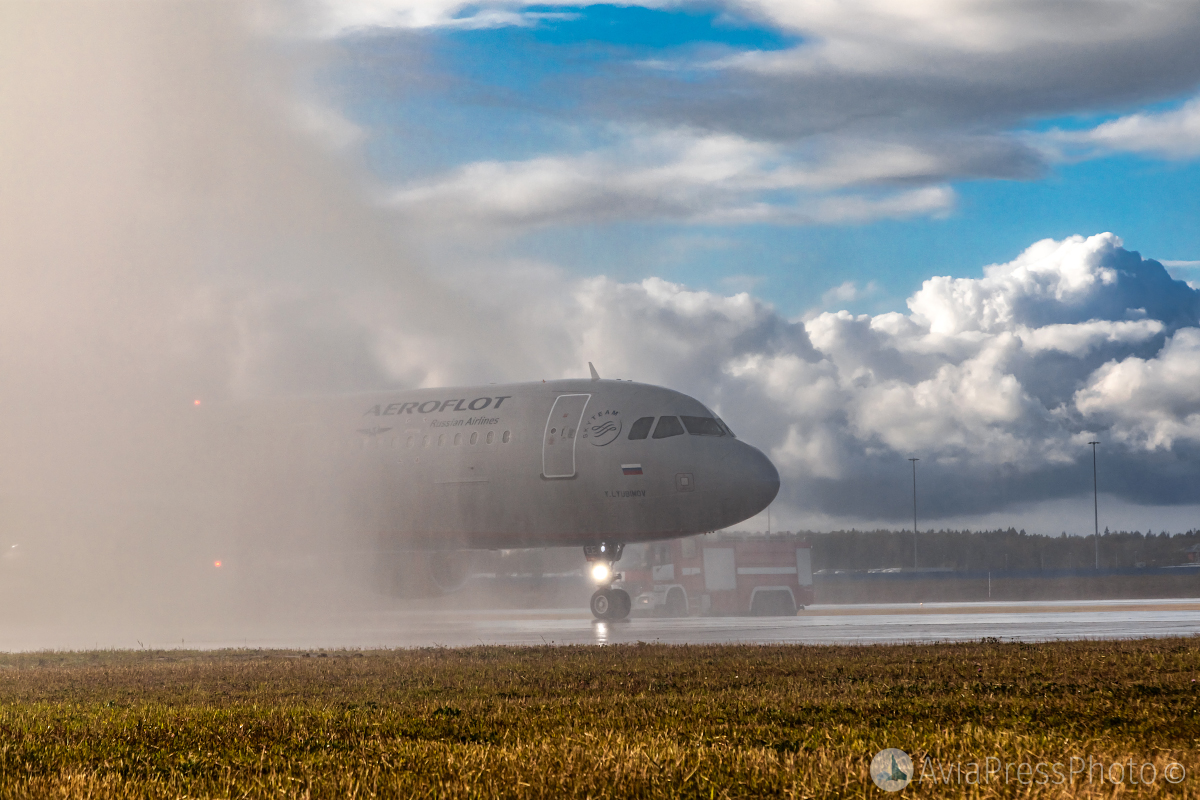 The opening ceremony was attended by the Special Representative of the President of the Russian Federation for Environmental Protection, Ecology and Transport Sergey Ivanov, Minister of Transport of the Russian Federation Yevgeny Dietrich, Head of the Federal Air Transport Agency Alexander Neradko, Governor of the Moscow Region Andrei Vorobyov, Chairman of the Board of Directors of MASH JSC Alexander Ponomarenko, as well as management specialized organizations and airlines. 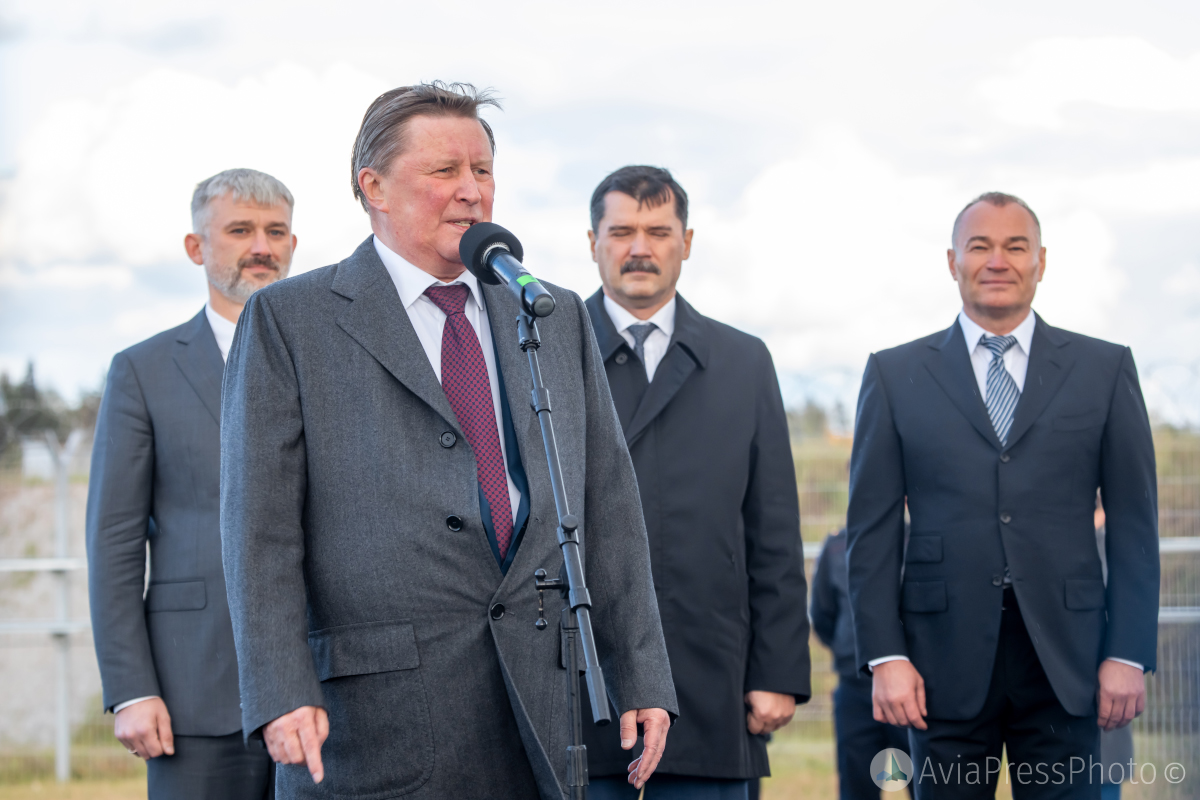 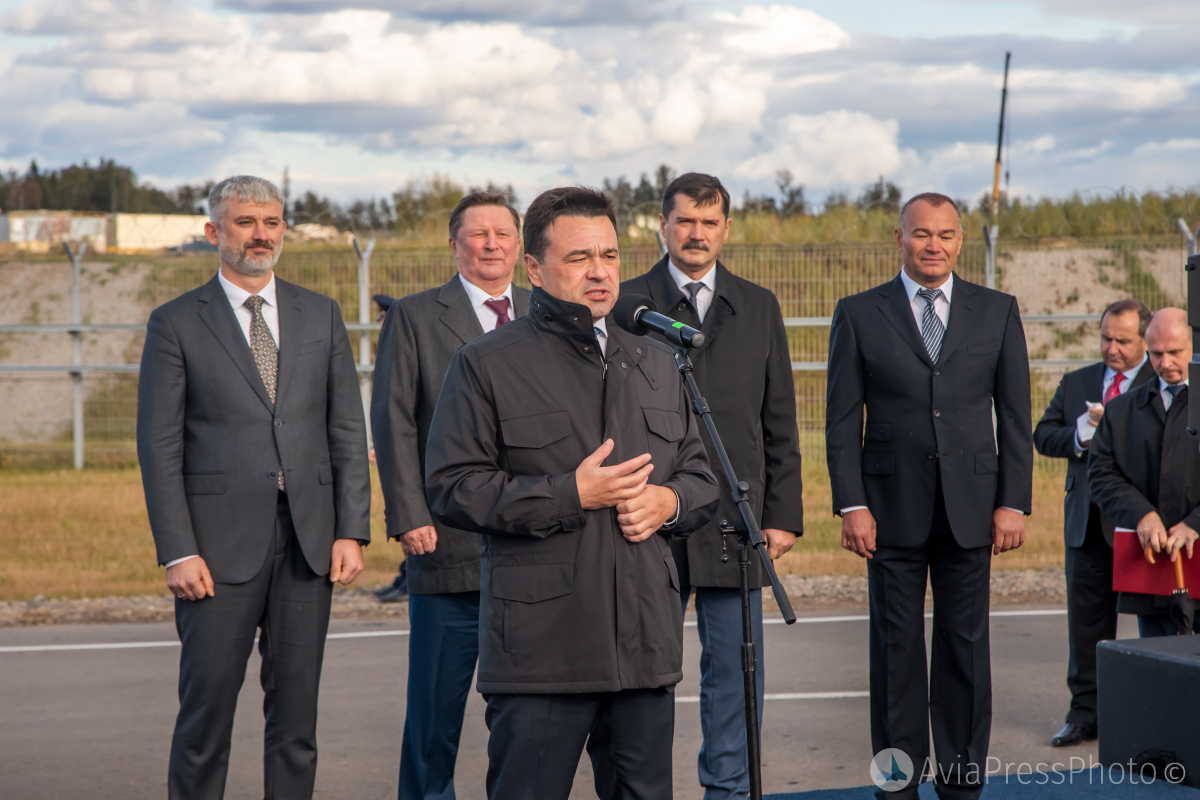 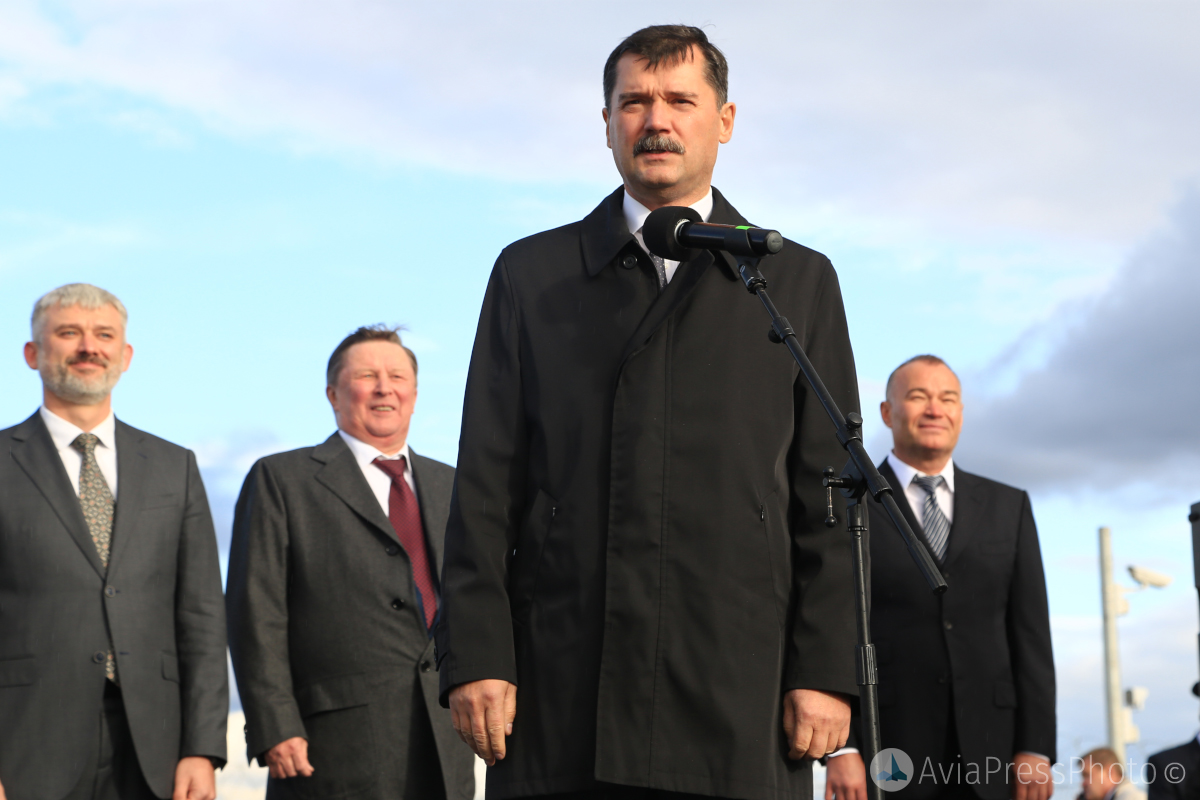 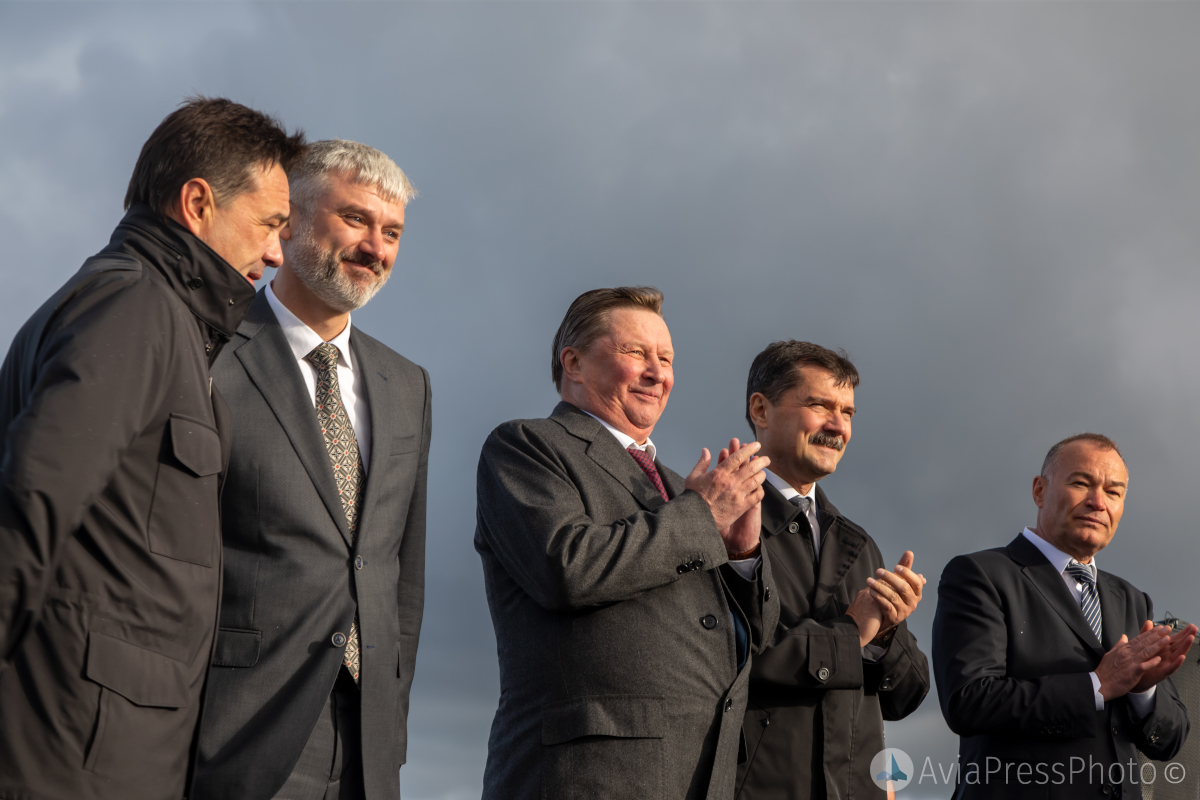 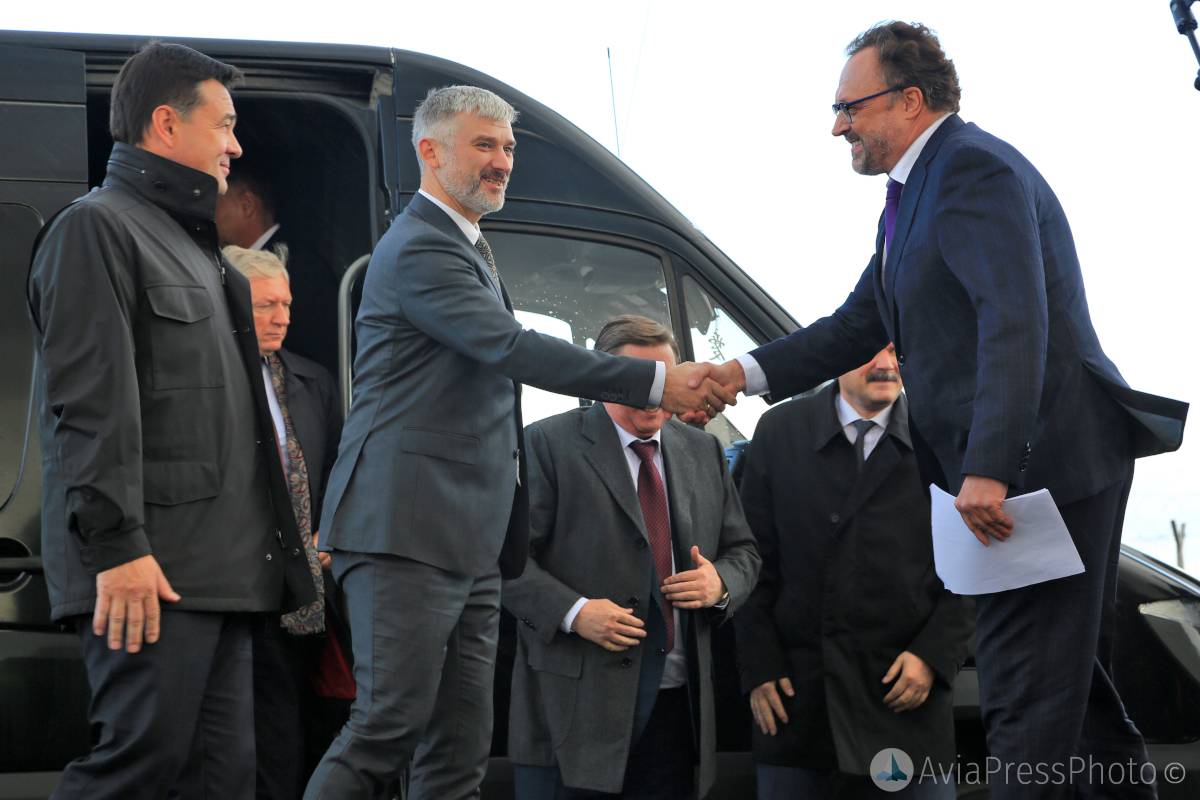 The length of the third runway is 3200 m, and the width is 60 m. Such dimensions allow it to accept all types of aircraft. Launching of the third runway provided an increase in takeoff and landing operations from 65 to 100 per hour, and Sheremetyevo, thus, became the first airport in Russia with three runways. 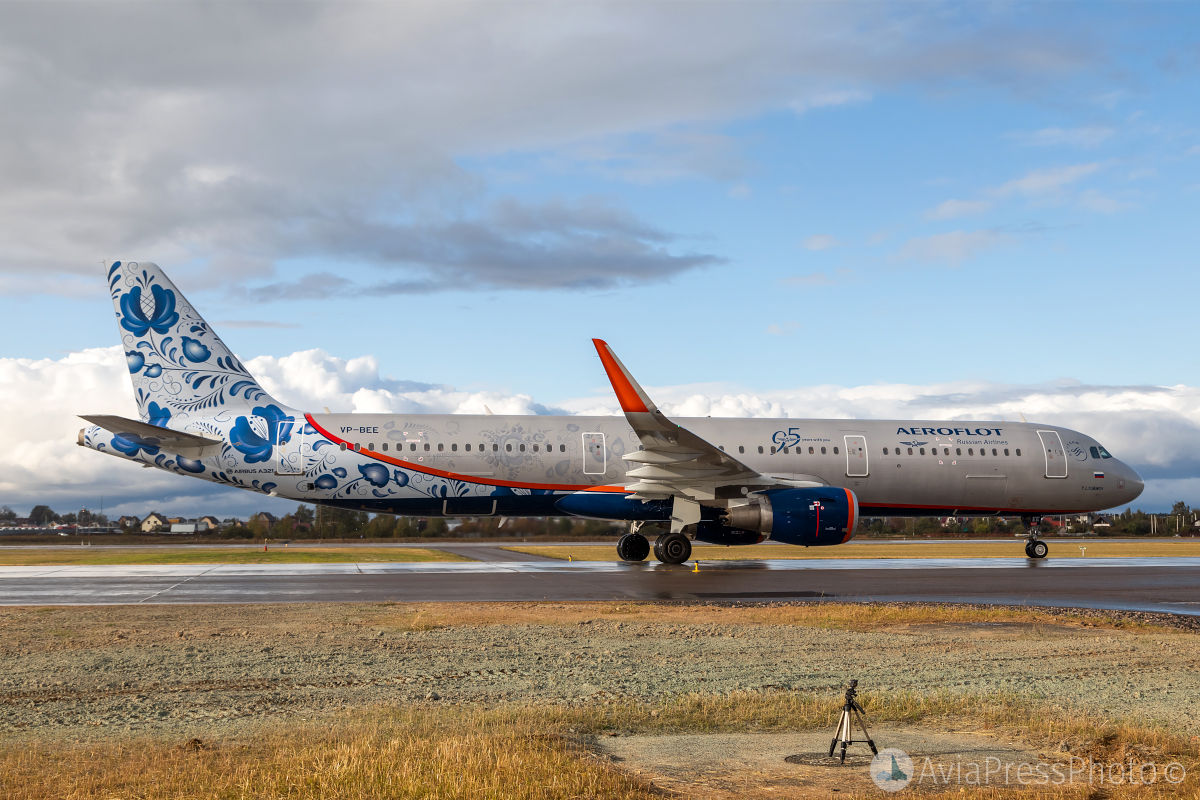 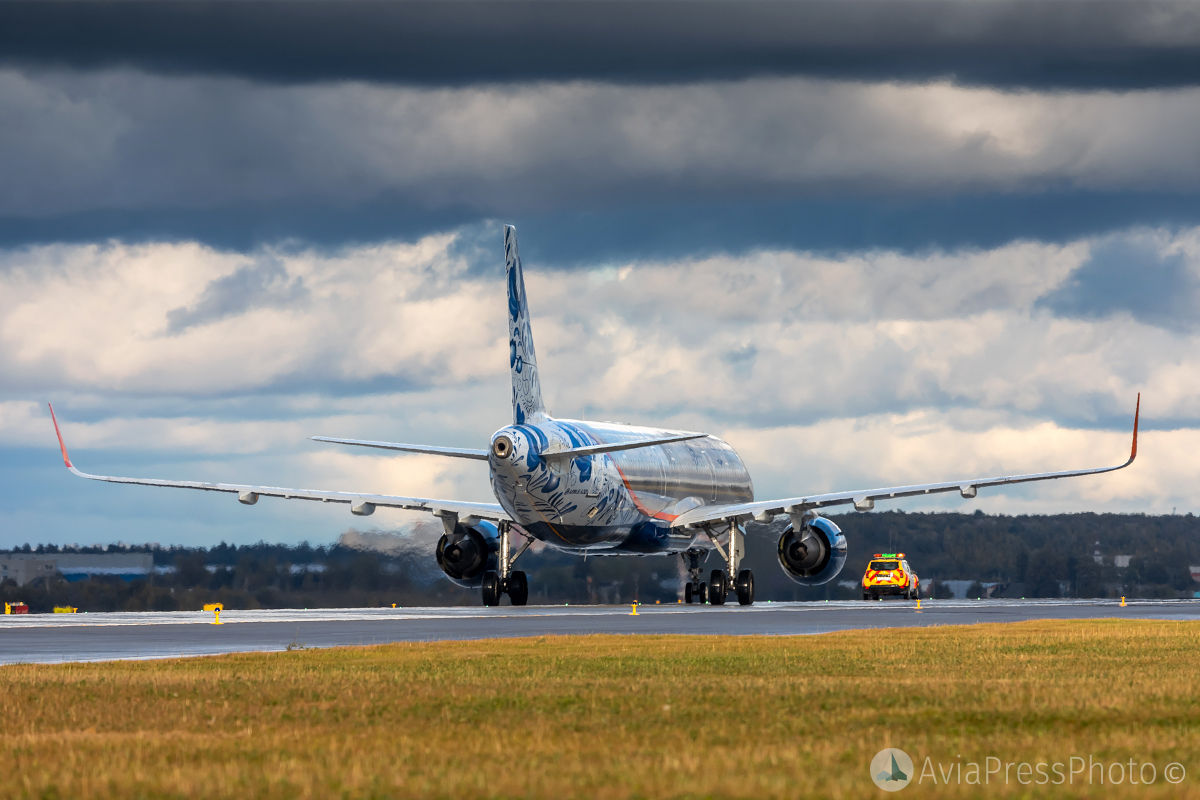 During the construction of runway-3, an innovative solution for the construction of a bridge crossing designed for aircraft traffic was implemented for Russia. The bridge design can withstand all types of modern aircraft, including the largest passenger airliner Airbus A-380. 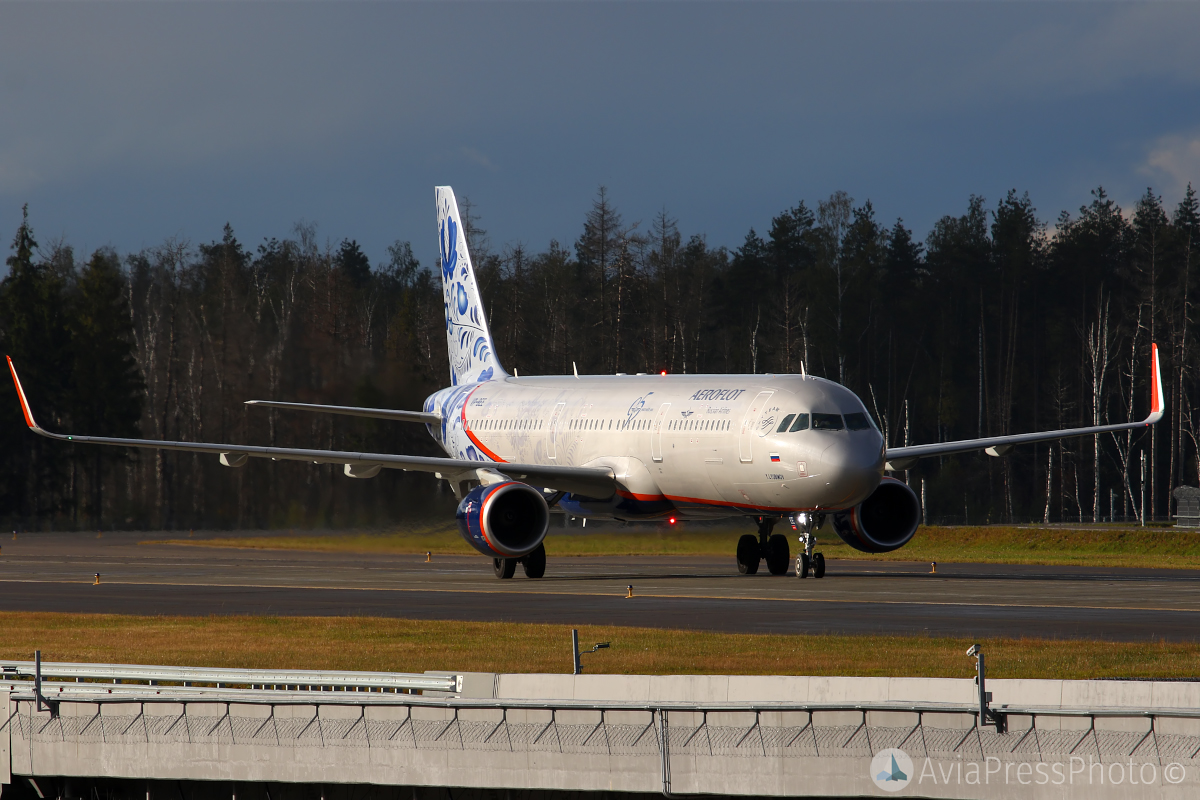 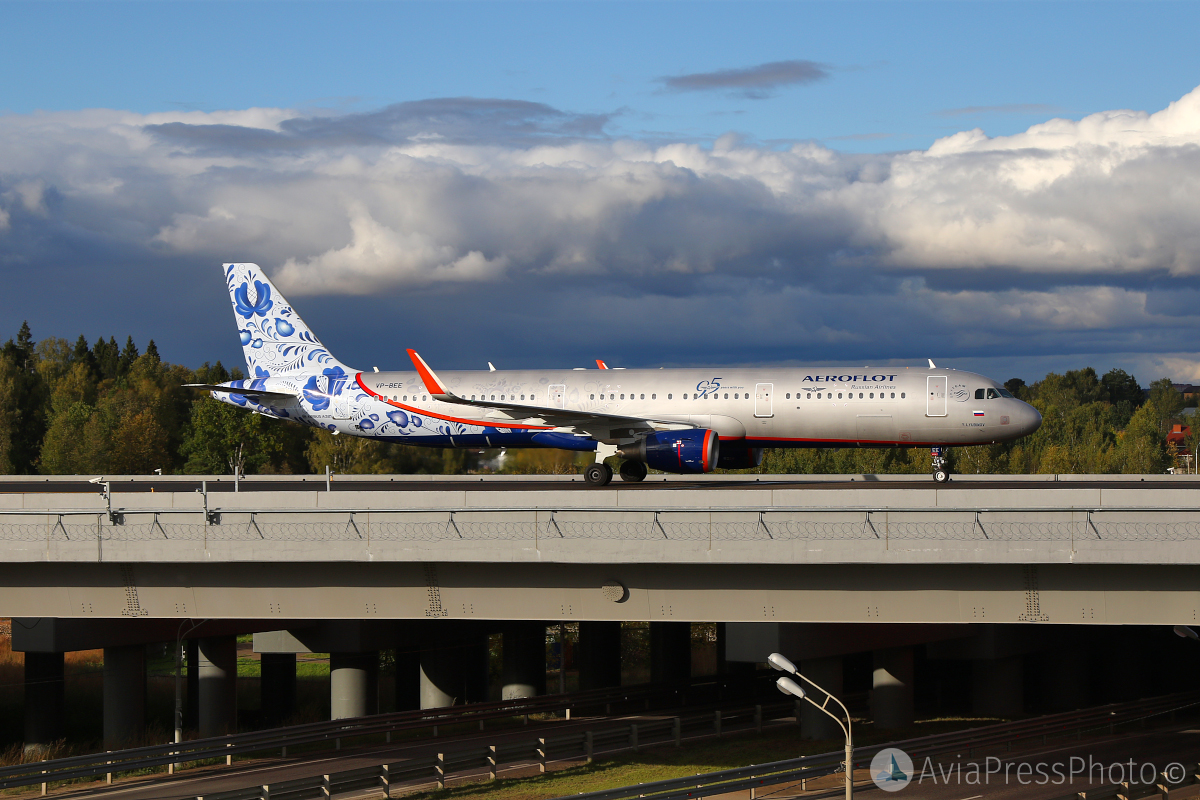 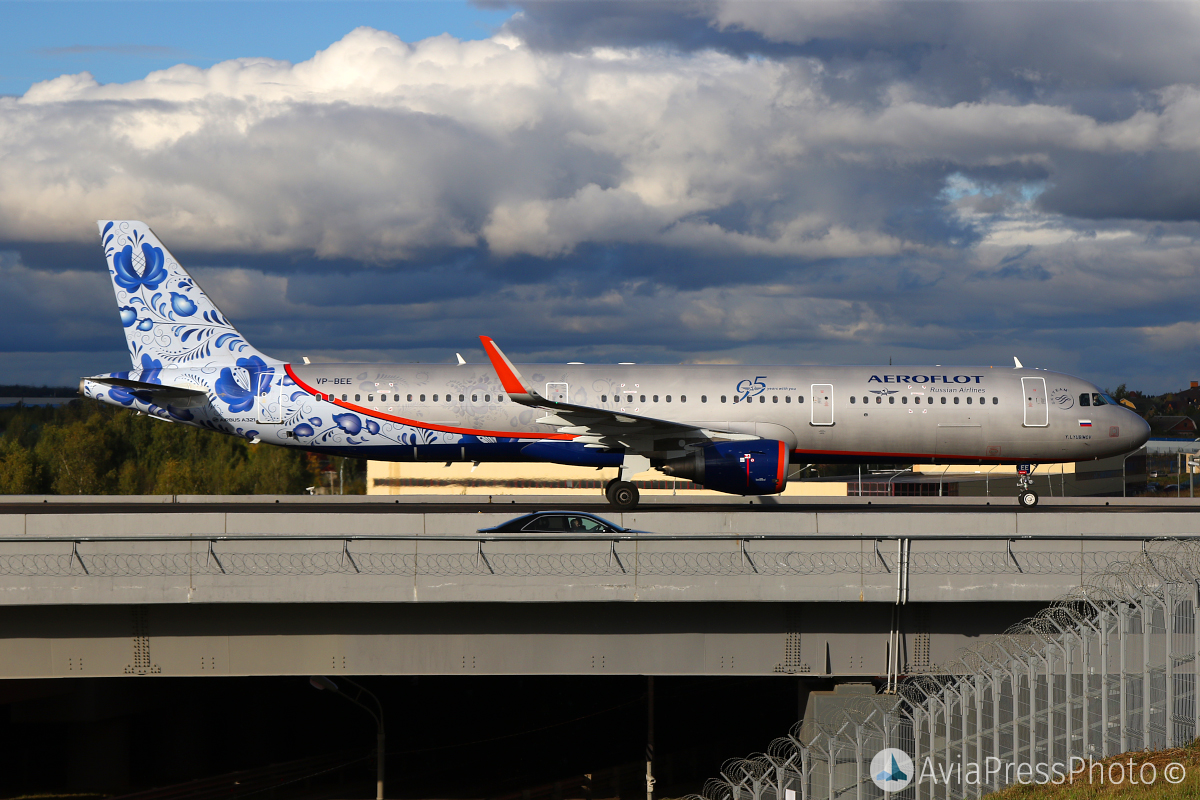 In addition to the third runway, within the framework of the Master Plan for the Development of the Sheremetyevo International Airport, by 2020 it is planned to put into service a new terminal with a capacity of 20 million people per year, as well as a hangar complex for Rossiya Airlines. 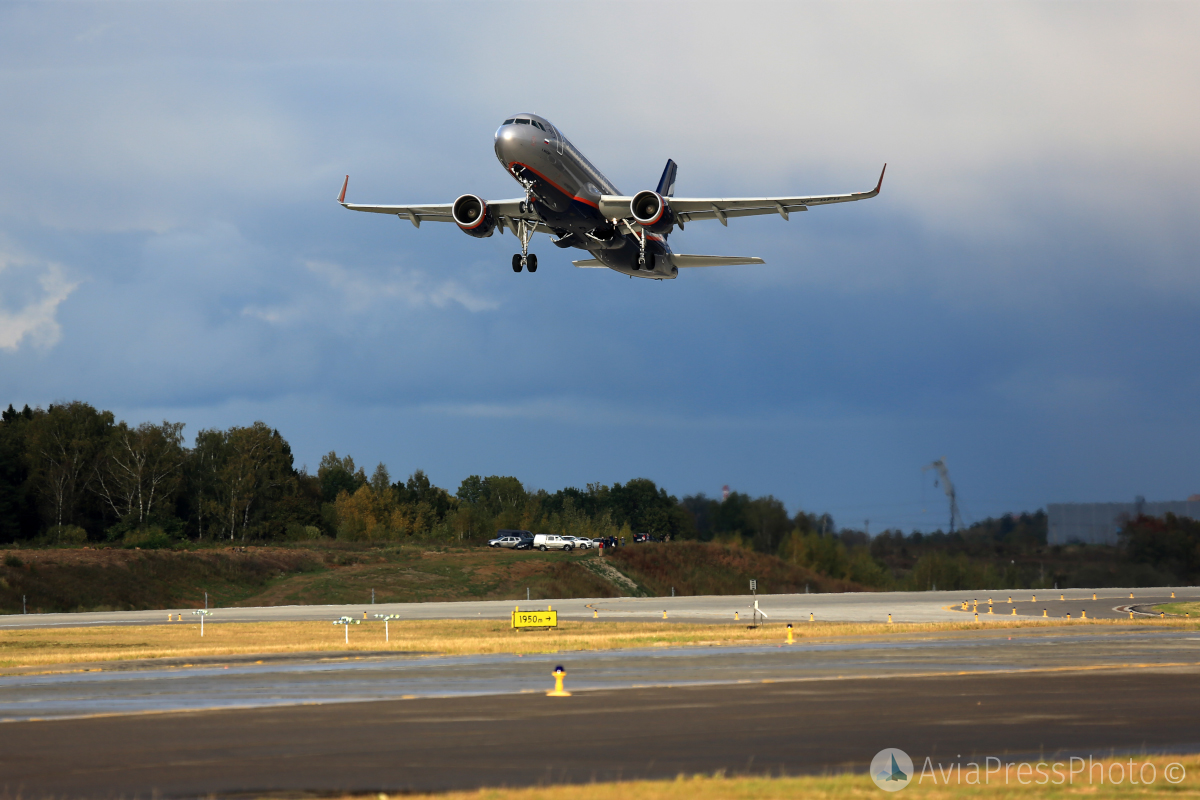 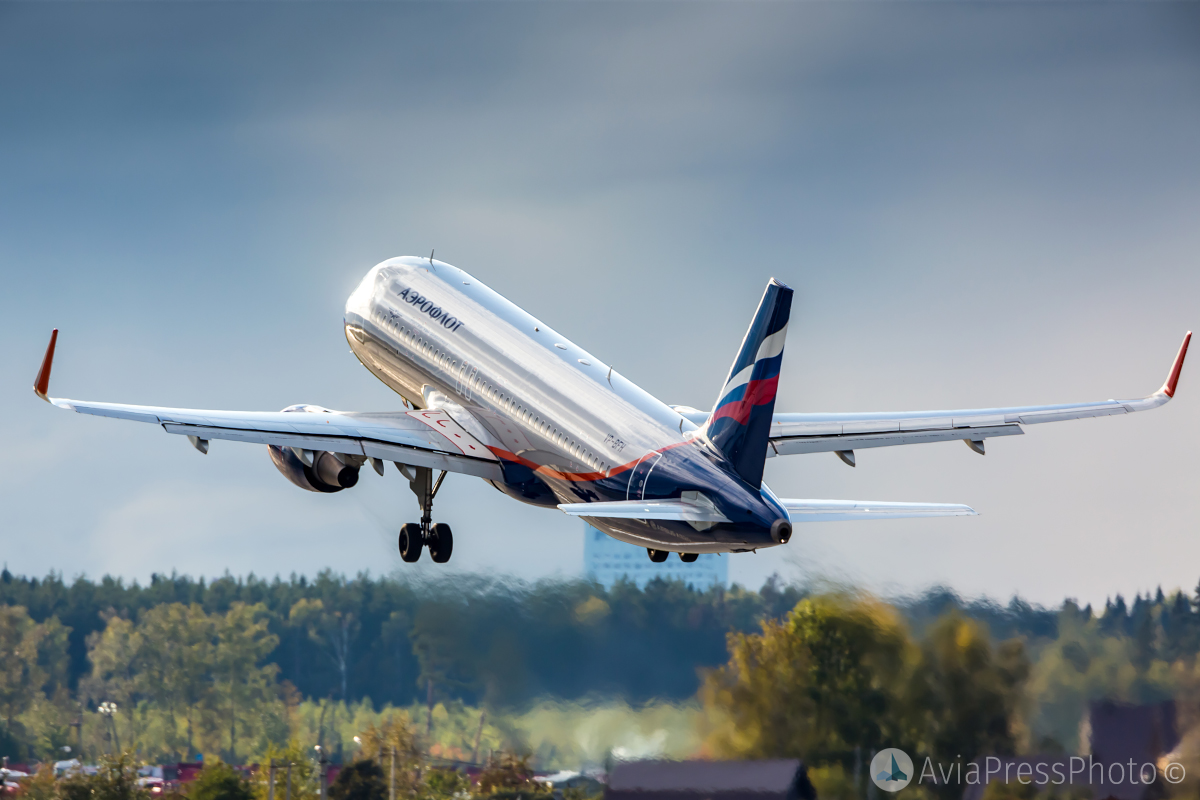 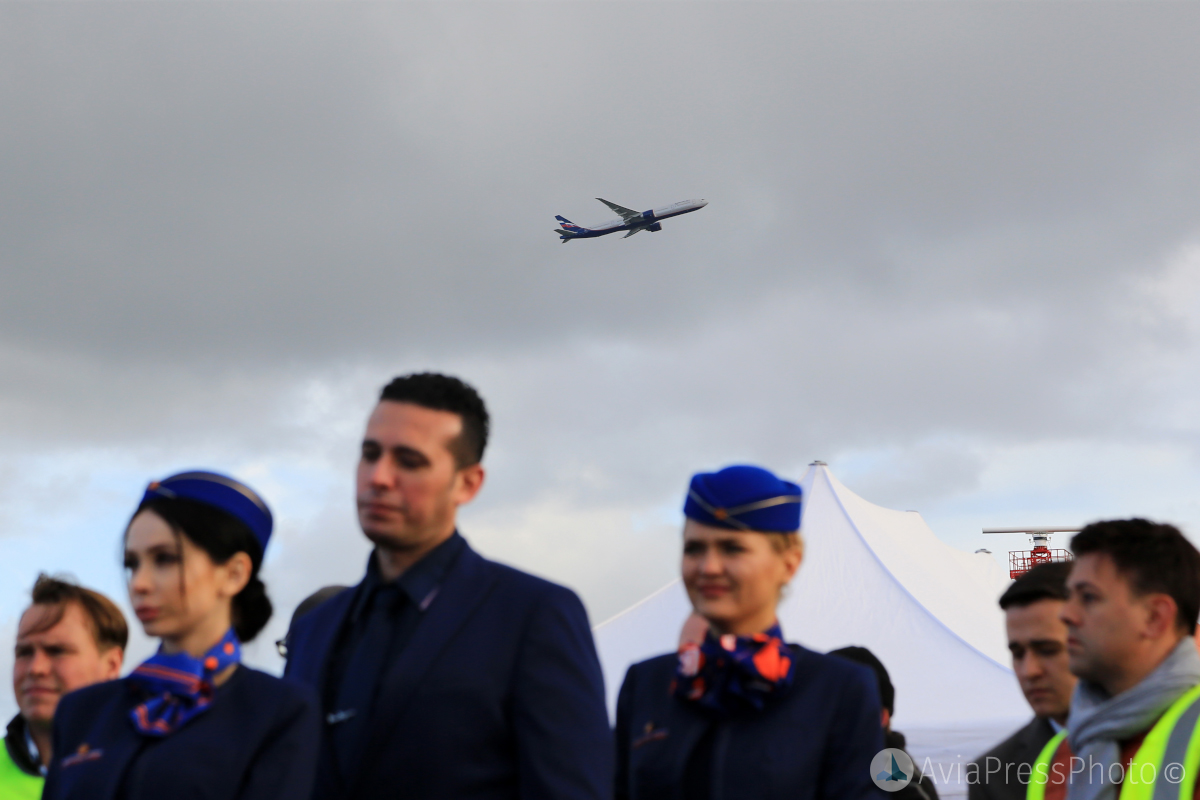 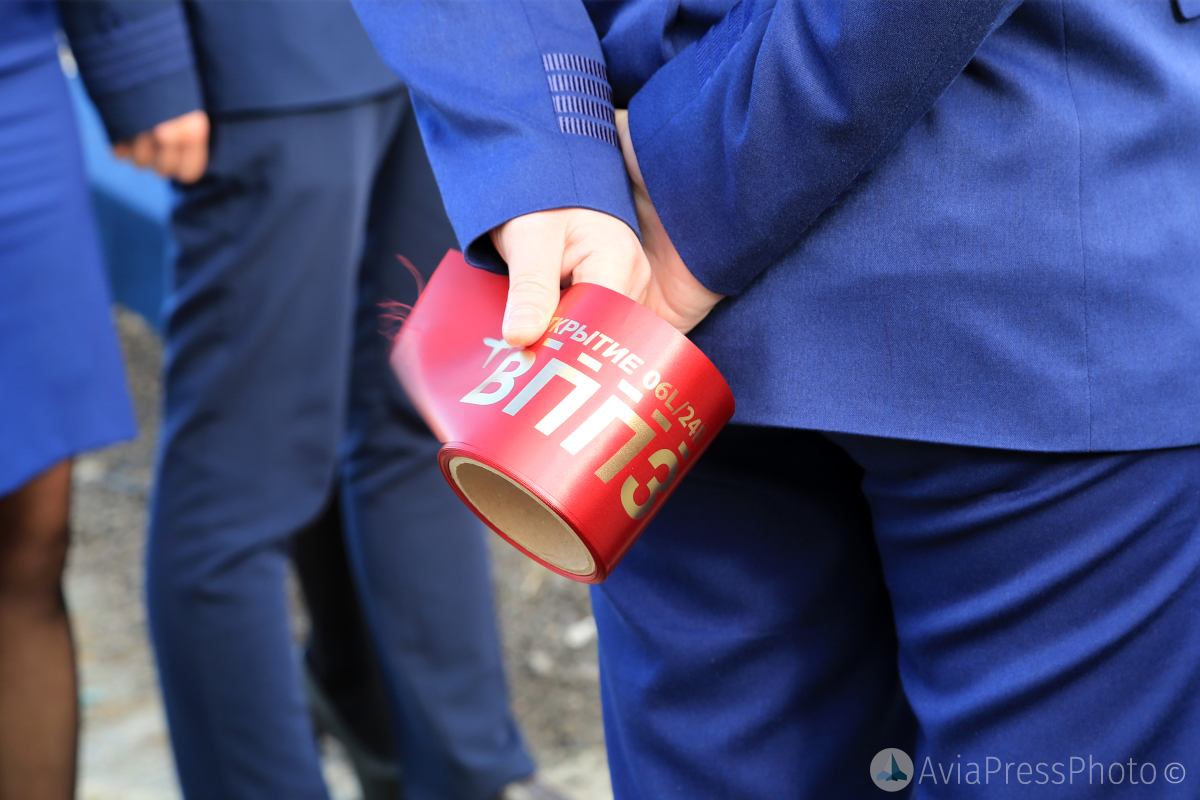 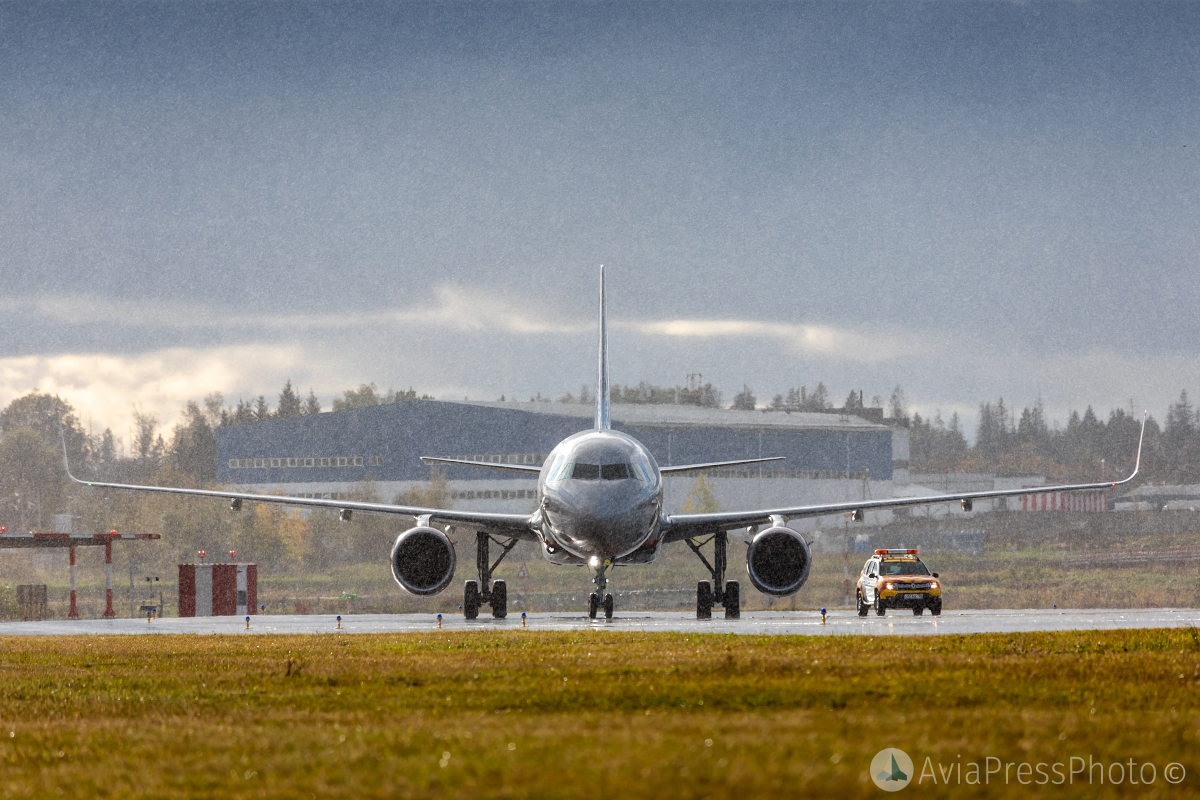 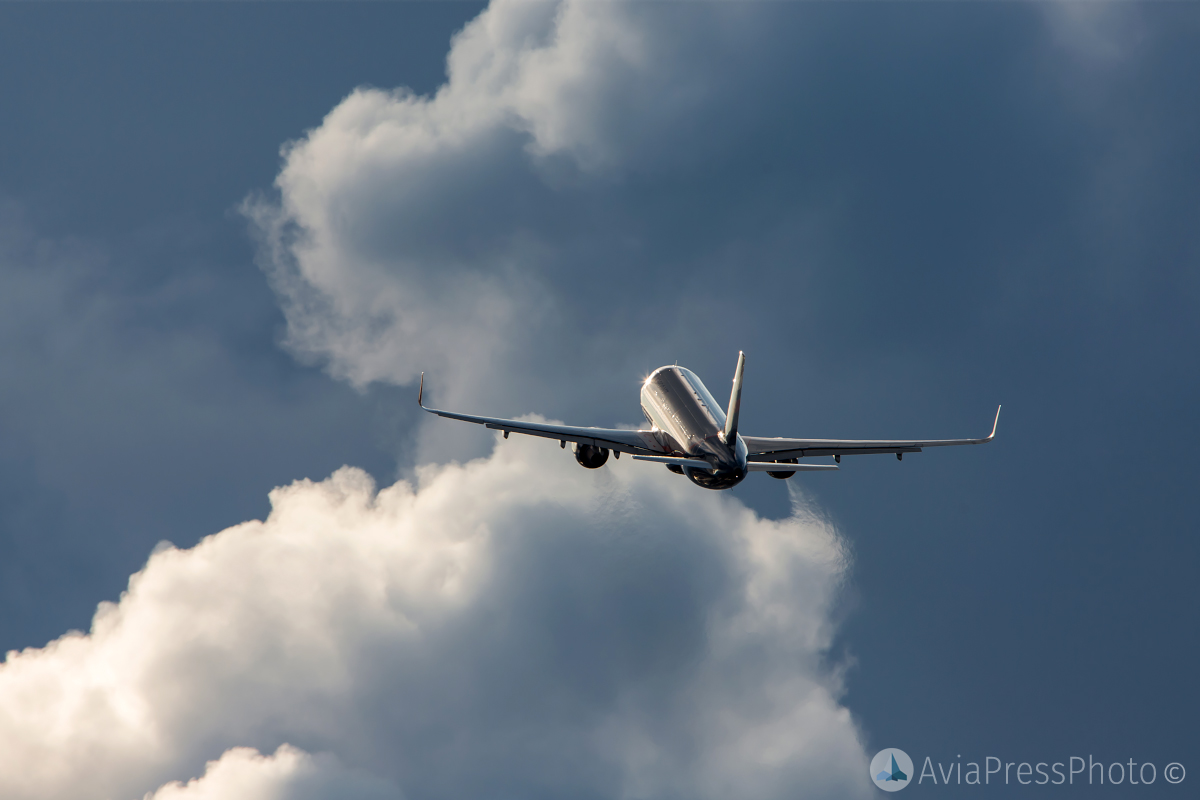 Sheremetyevo International Airport is in the TOP-10 airports hubs in Europe and is the largest Russian airport in terms of passenger and freight traffic. At the end of 2018, the airport served 45 million 836 thousand passengers, which is 14.3% higher than the results of 2017. In 2018, Sheremetyevo became the best in quality of service in the category of the largest airports in Europe with a passenger flow of more than 40 million passengers per year according to the ASQ ACI program and entered the top list of the best airports in the world according to the International Council of Airports – ACI Director General’s Roll of Excellence. Also, Sheremetyevo was recognized as the best airport in the world according to the global analytical study of the British company Stasher.