Vietnam Airlines at Sheremetyevo on Airbus A350 | AviaPressPhoto

Vietnam Airlines at Sheremetyevo on Airbus A350

The Airbus A350-900 will replace the Boeing 787 Dreamliner on flights en route Hanoi – Moscow (Sheremetyevo) – Hanoi. Direct flights in this direction are operated on Tuesdays, Thursdays and Saturdays. Airline passengers are handled at Terminal D. 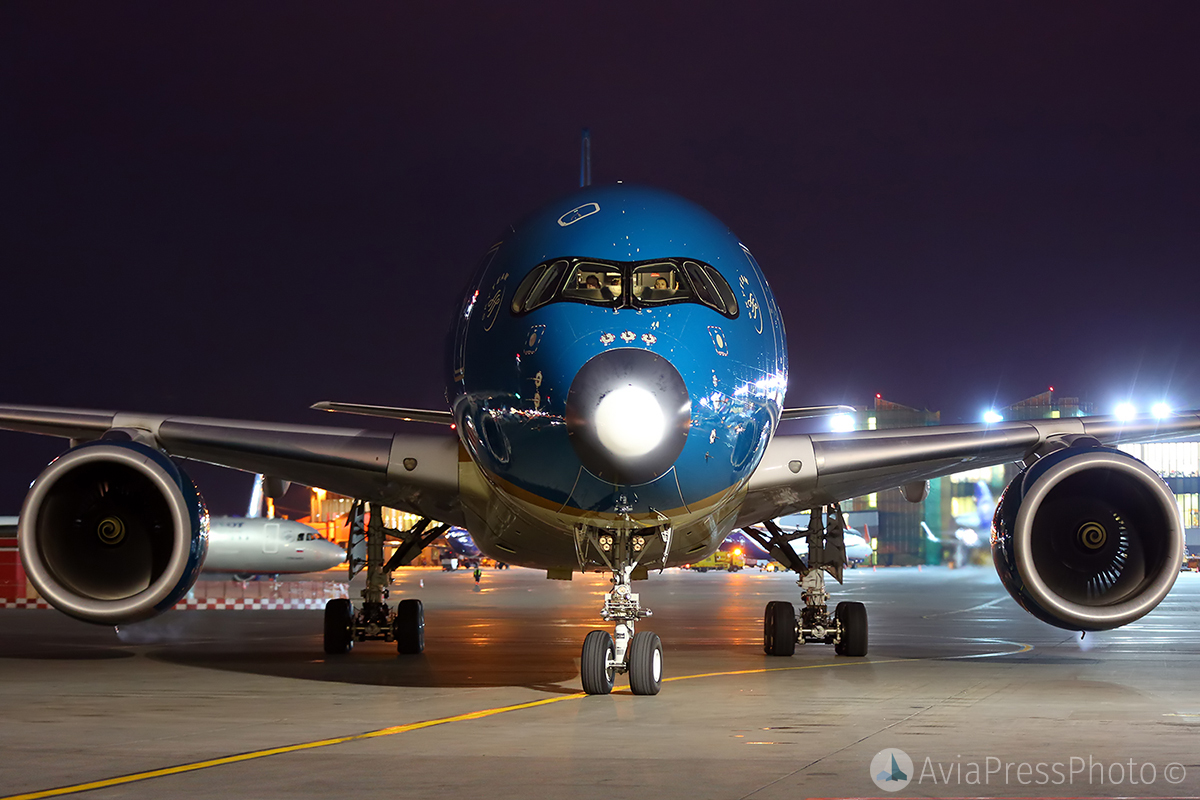 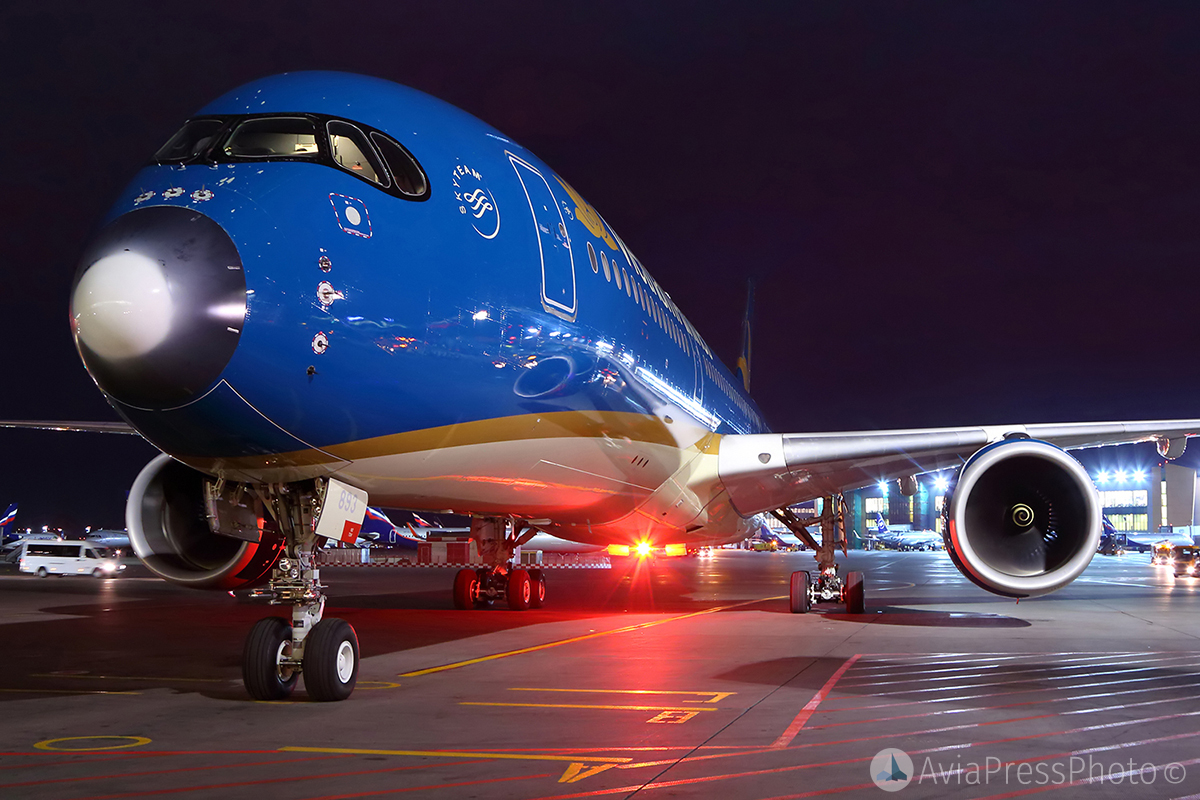 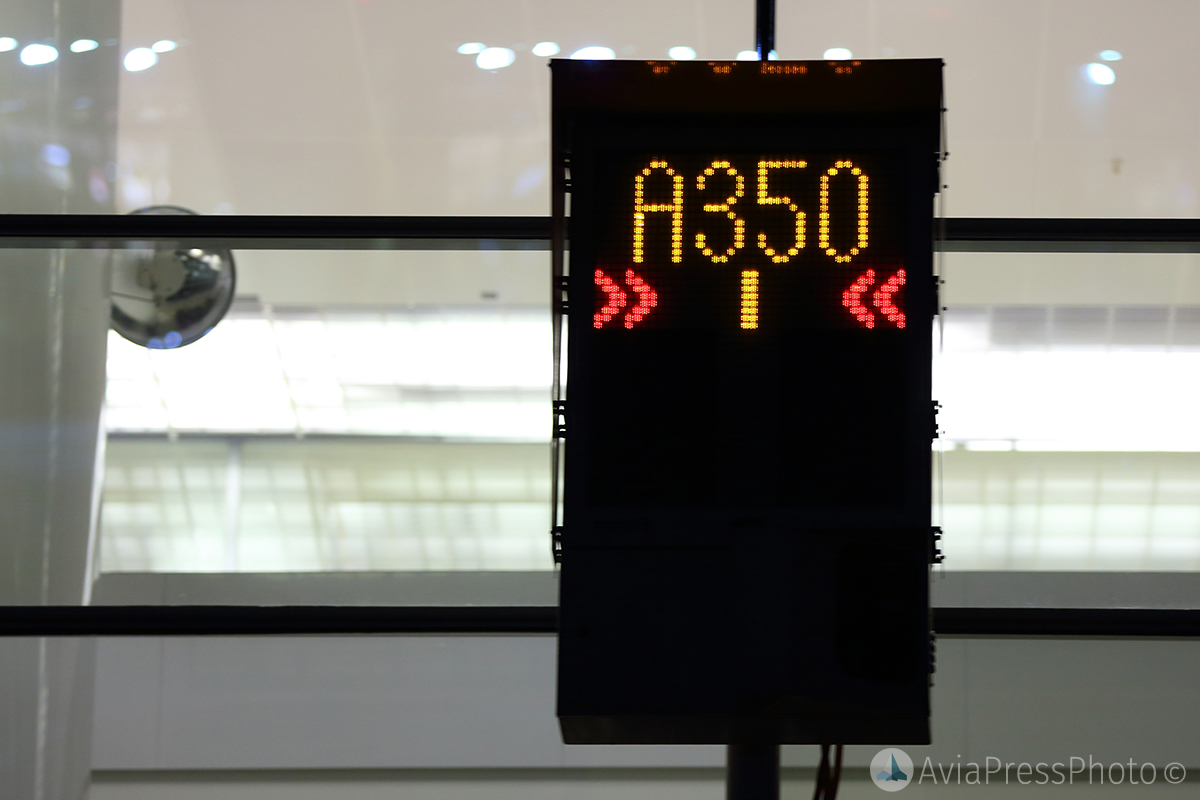 The Airbus A350-900 airliner is an aircraft of new generation aircraft. The 305-seat airliner has an innovative design, a spacious cabin, an increased ceiling height and wide portholes. Aircraft allow you to feel comfortable even during long flights. The airliner is equipped with wide comfortable seats, which allows you to evaluate the benefits of a modernized entertainment system. 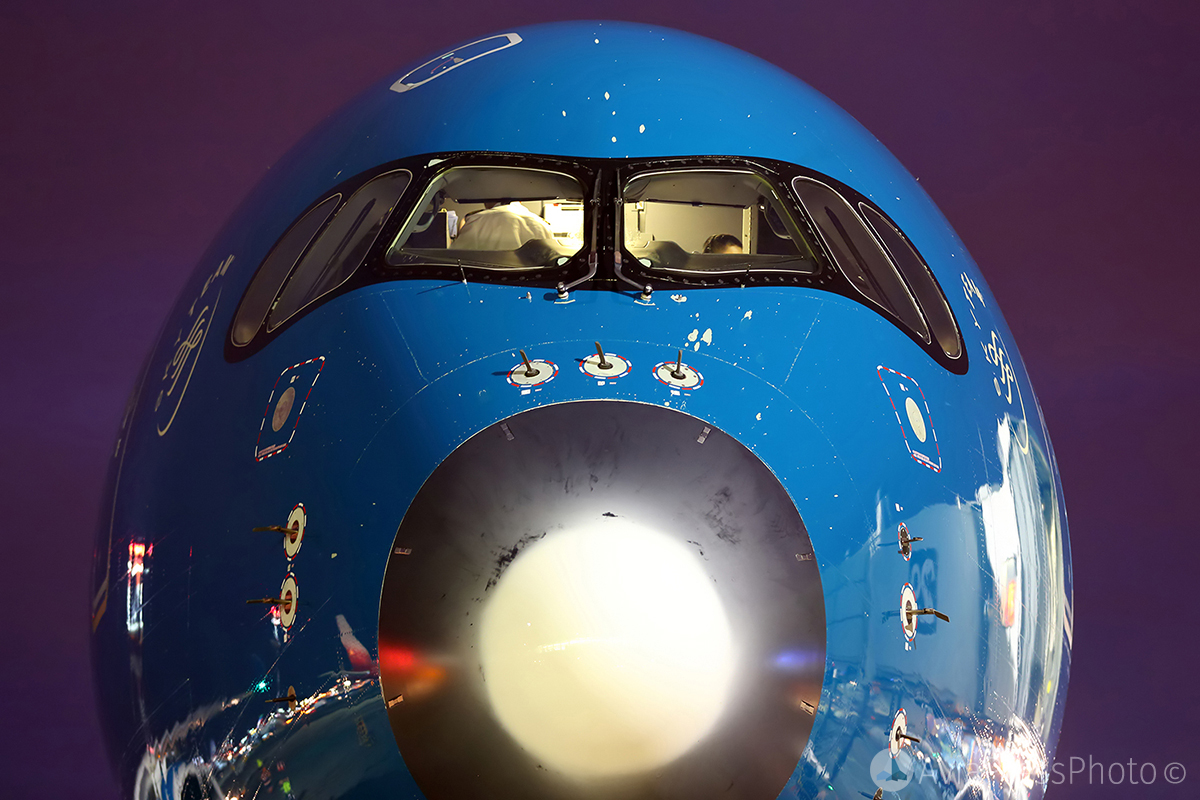 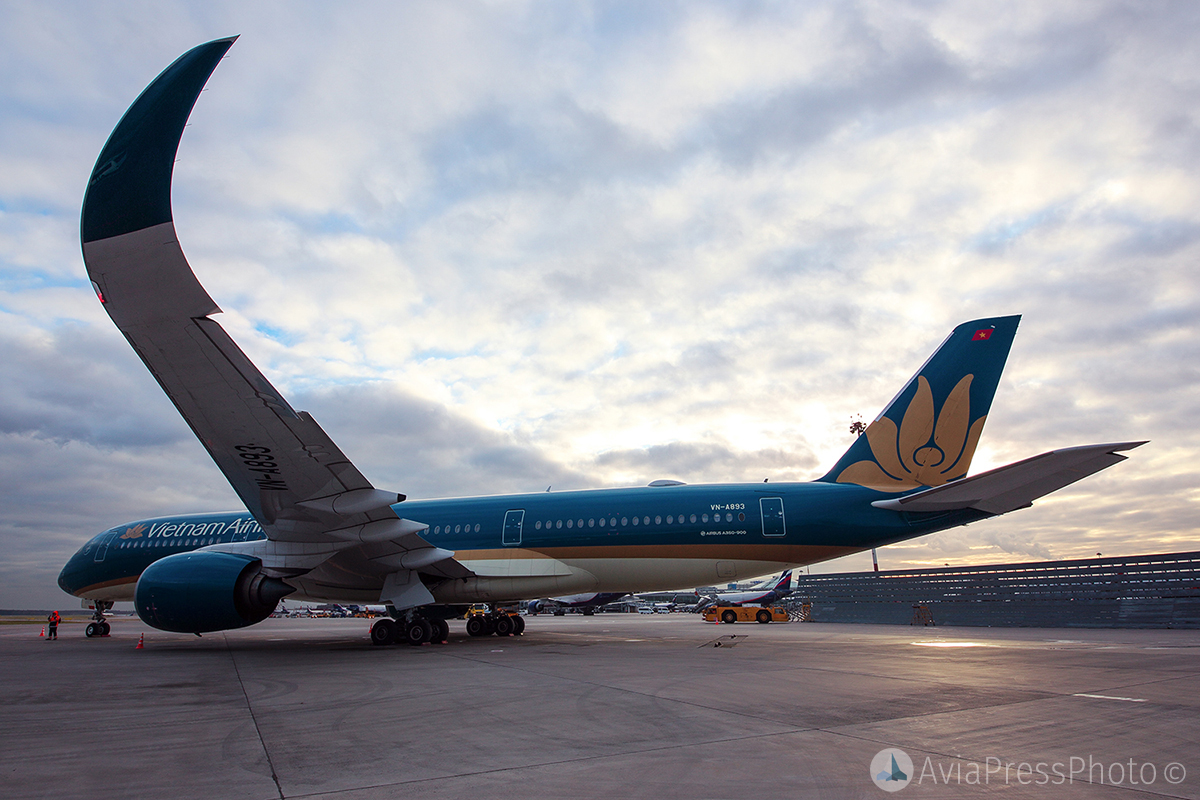 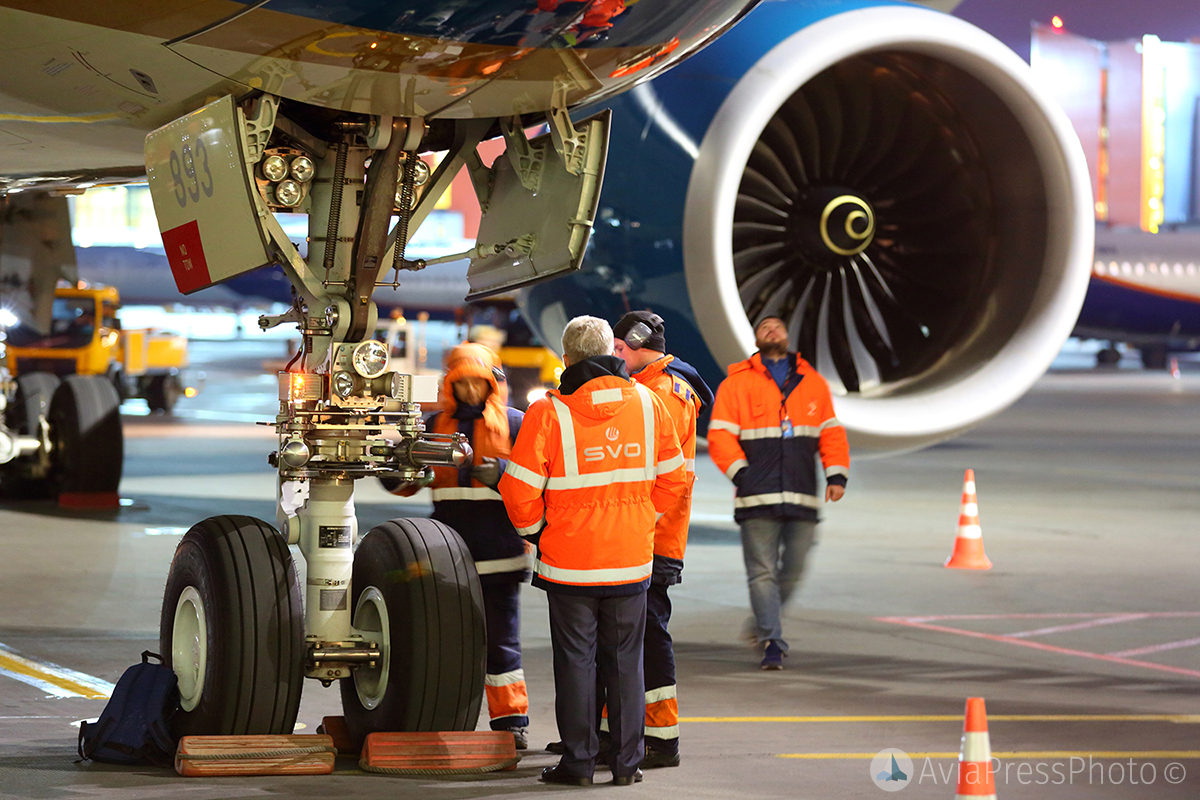 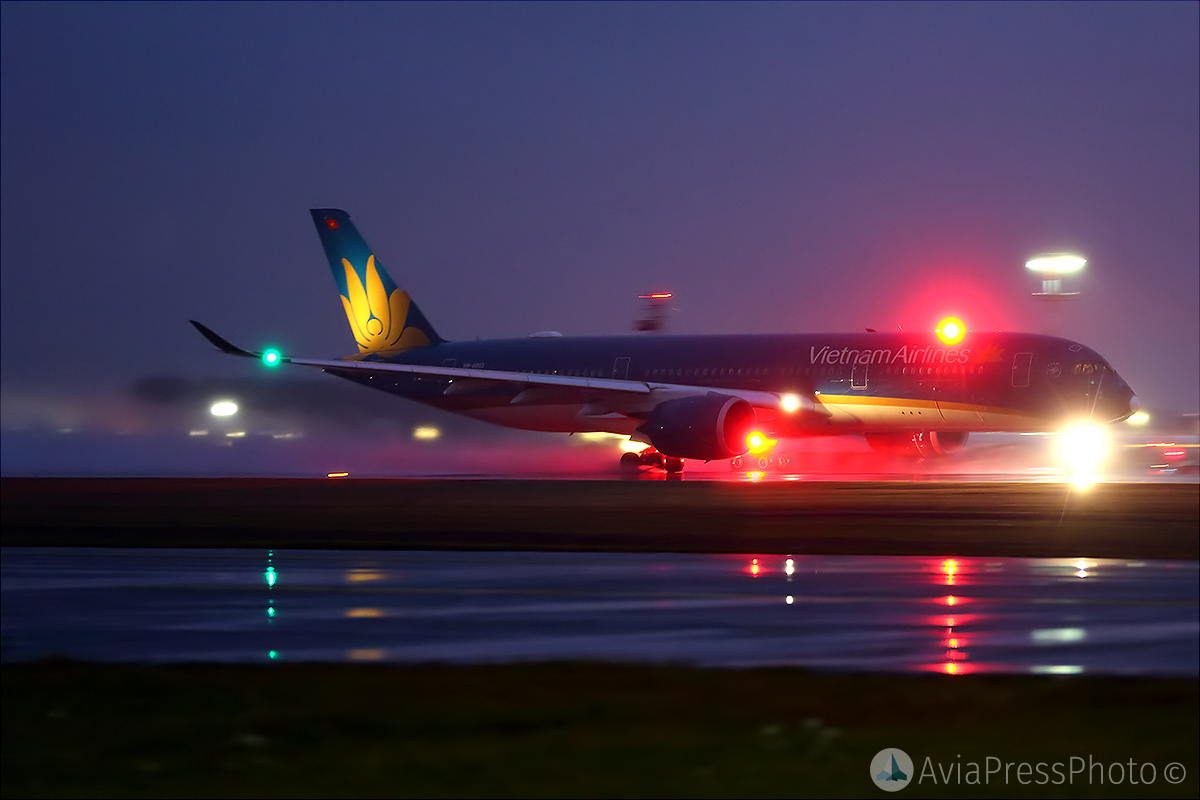 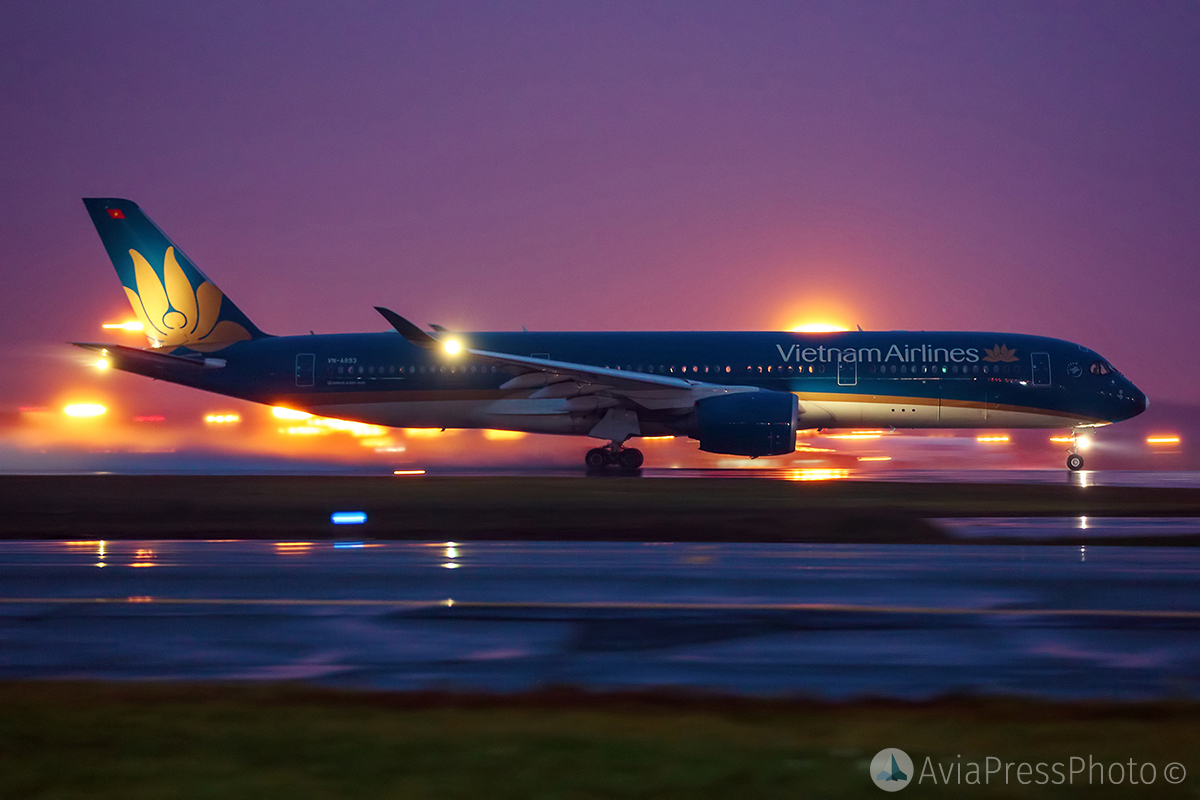