The engineering staff of the Aircraft Display Center inspected aircraft at the manufacturing plant in Komsomolsk-on-Amur. During assembly they checked quality and operation of all systems and mechanisms on the ground.

At the end of the acceptance of the batch of Su-35S aircraft, the flight crew of the aerobatic team performed a control flight of the aircraft, after which they delivered the aircraft to the airfield of permanent deployment in Kubinka, Moscow Region. 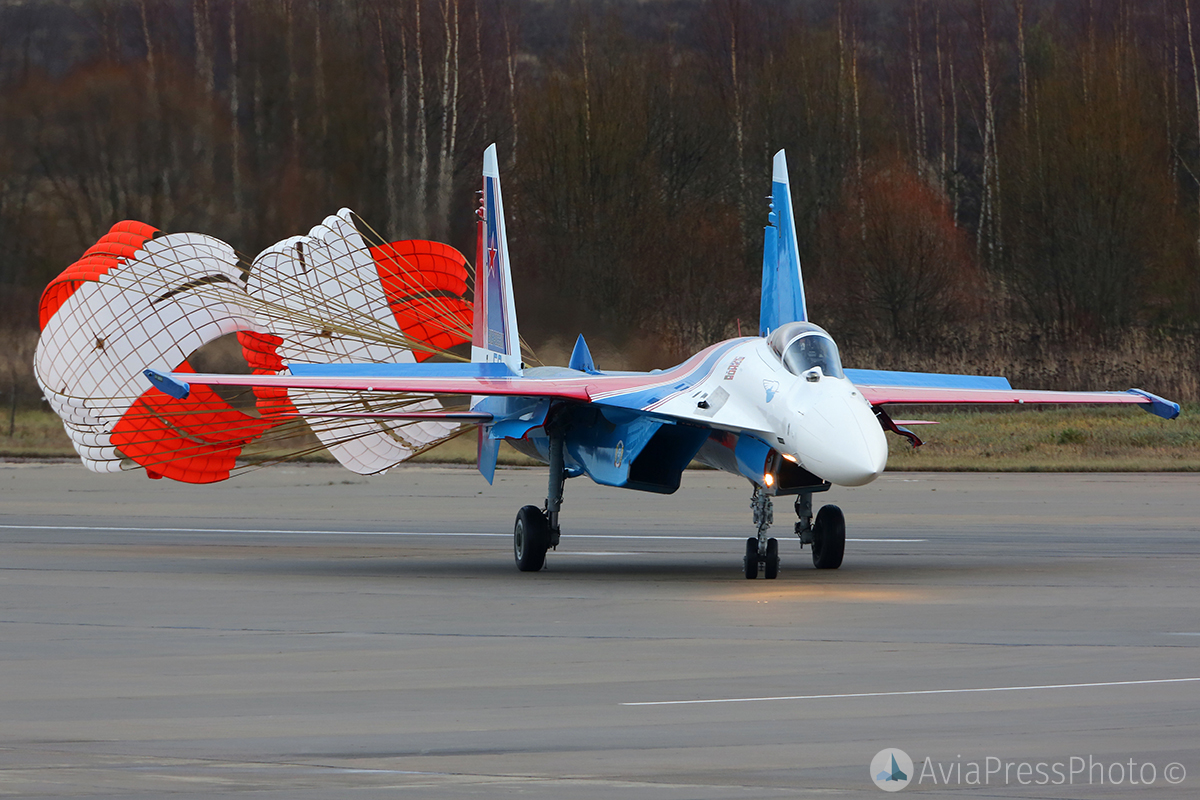 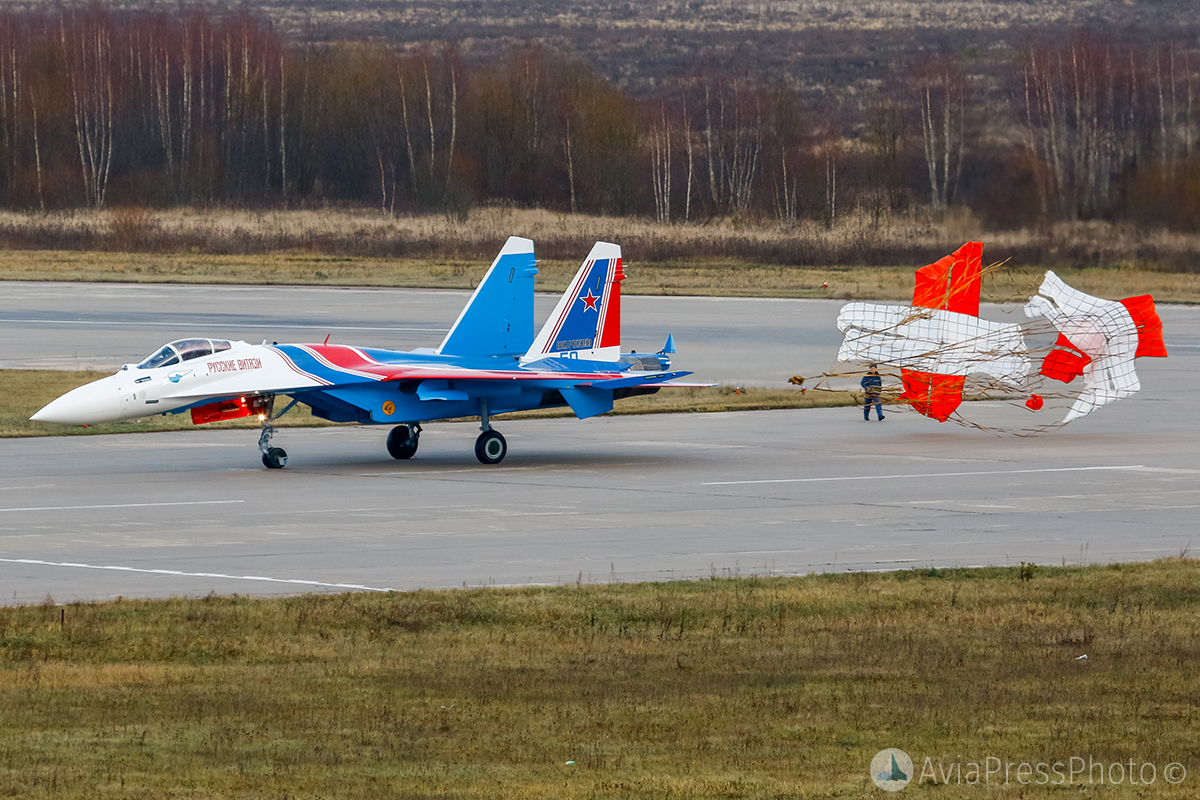 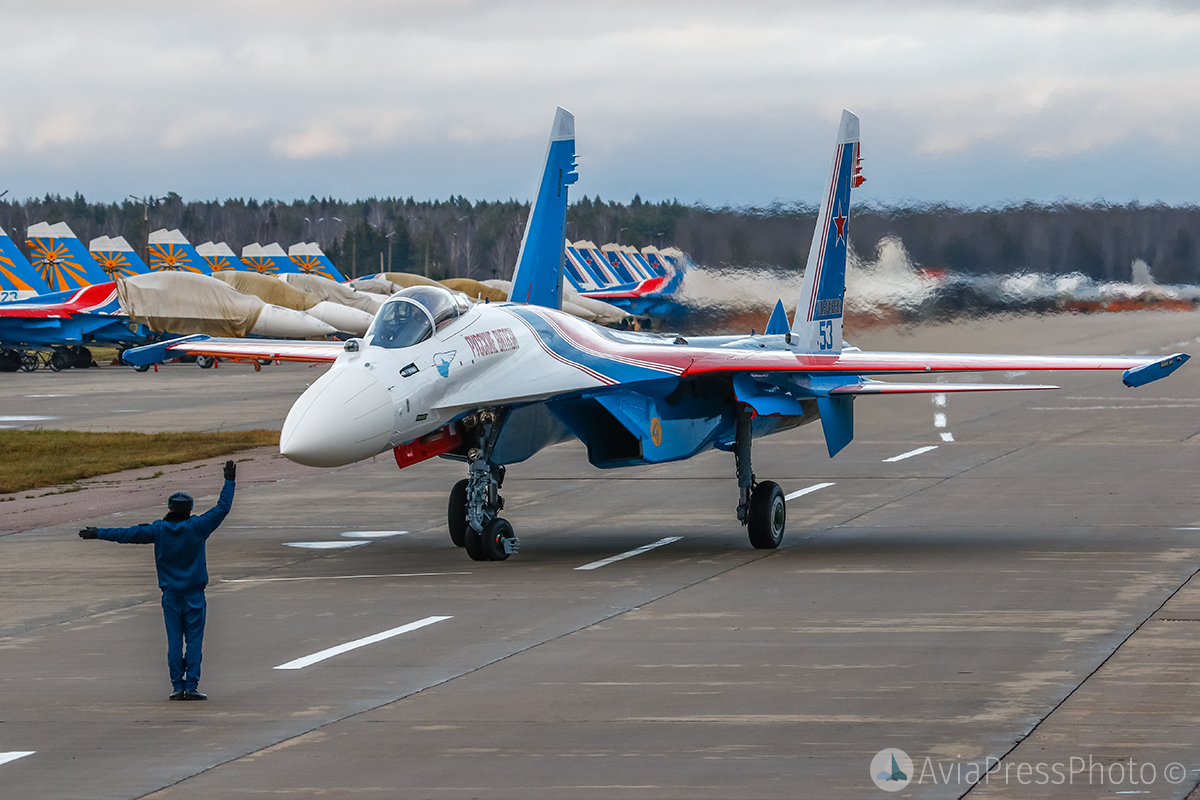 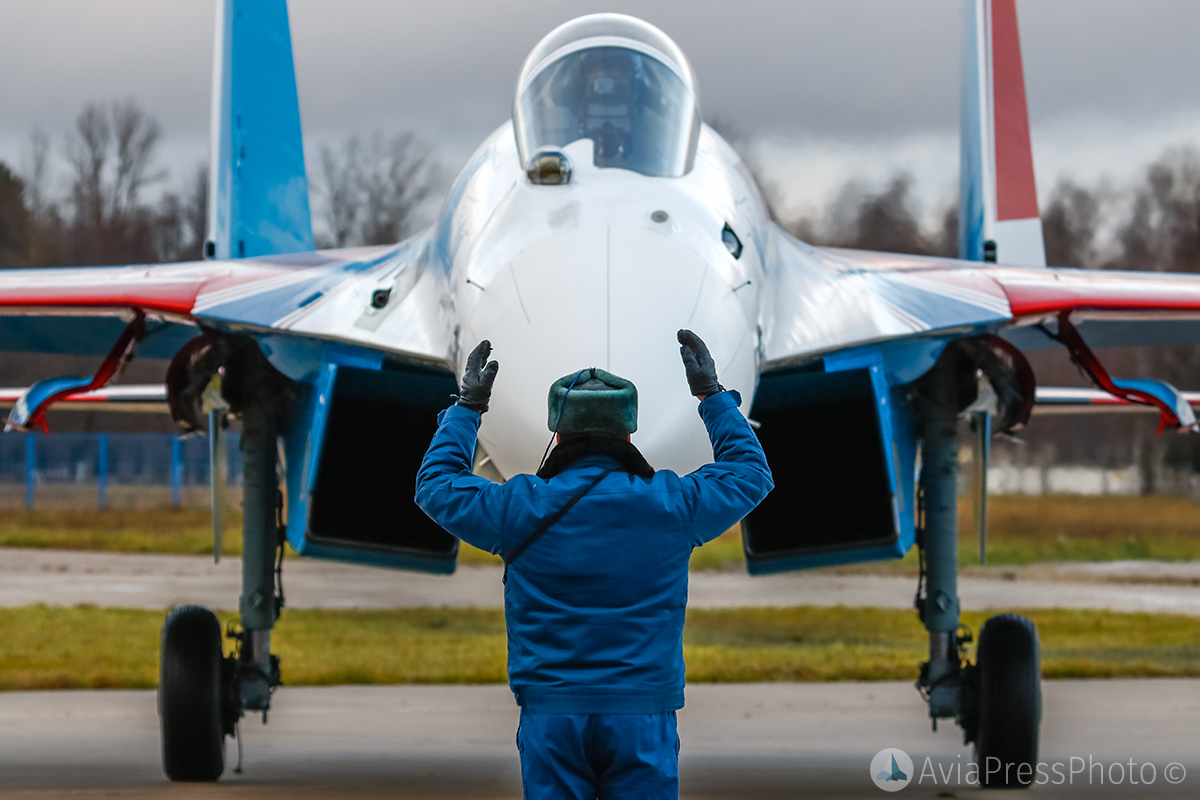 Earlier, the crews of the Russian Knights display team were retrained for a new type of aircraft on the basis of the State Center for the Training of Aviation Personnel and Military Tests of the Russian Ministry of Defense in Lipetsk. 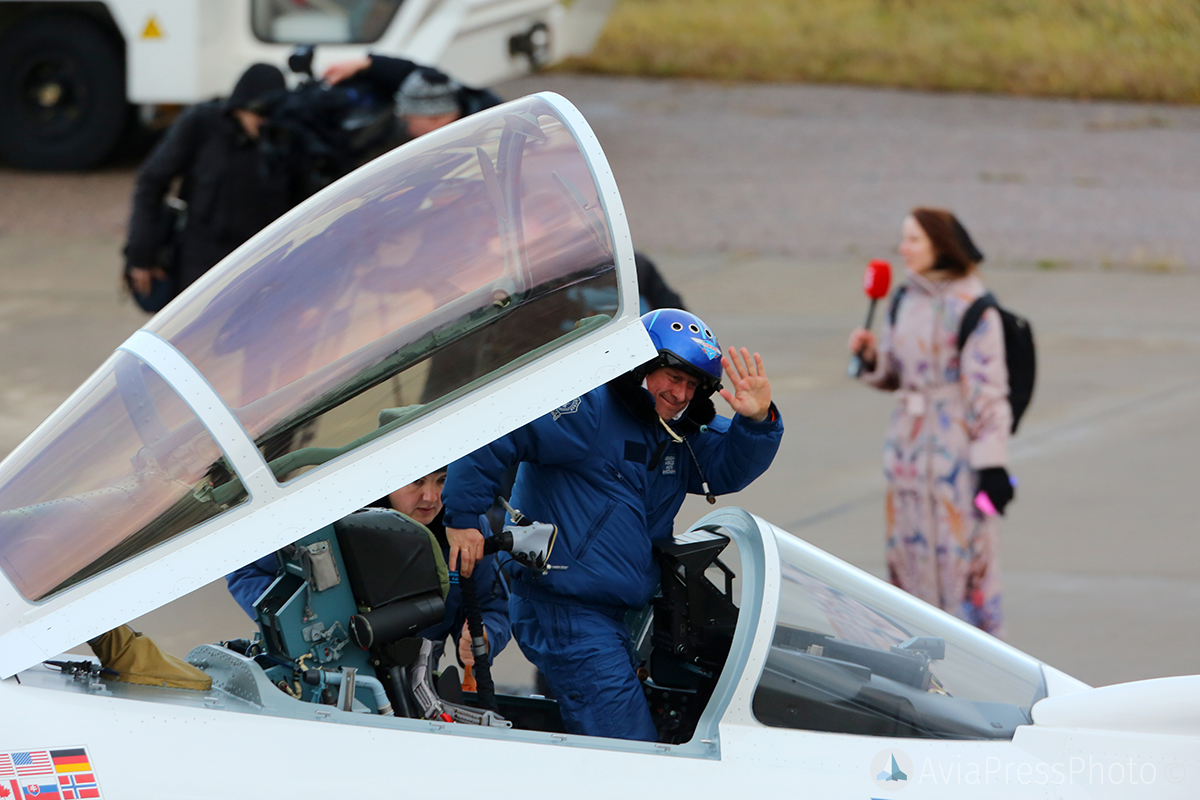 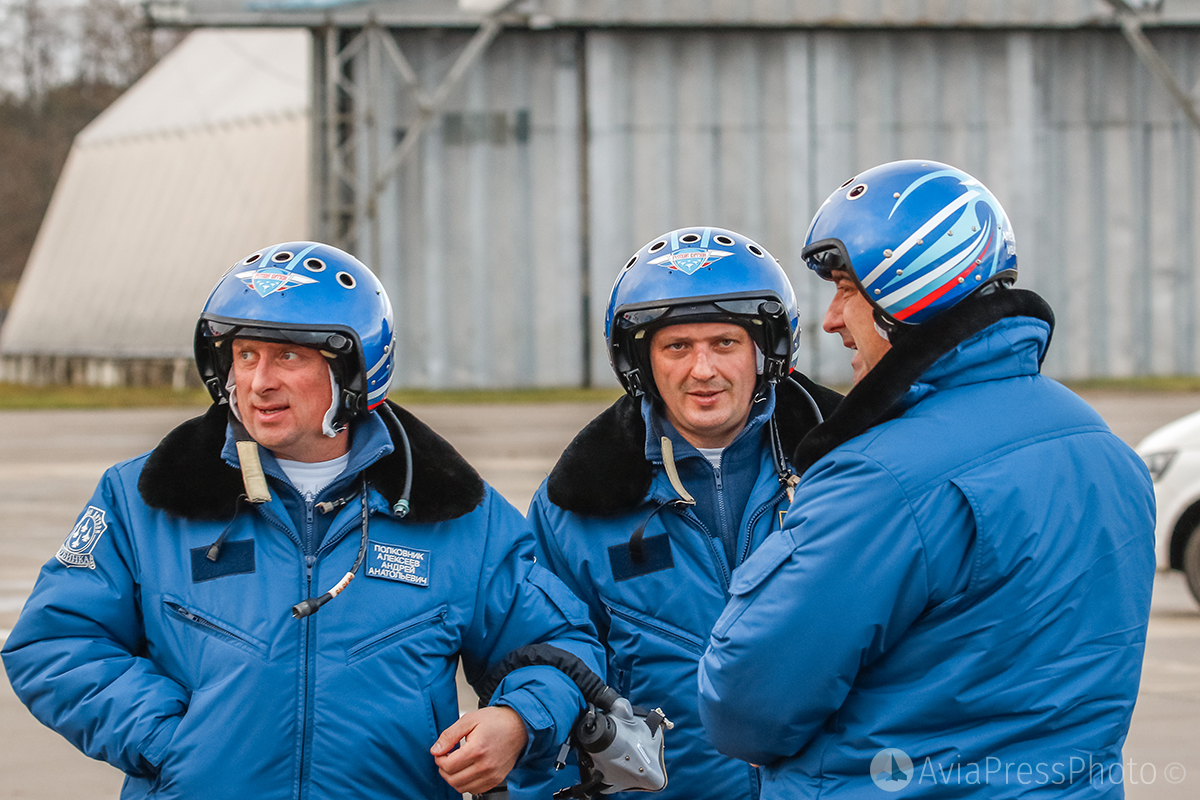 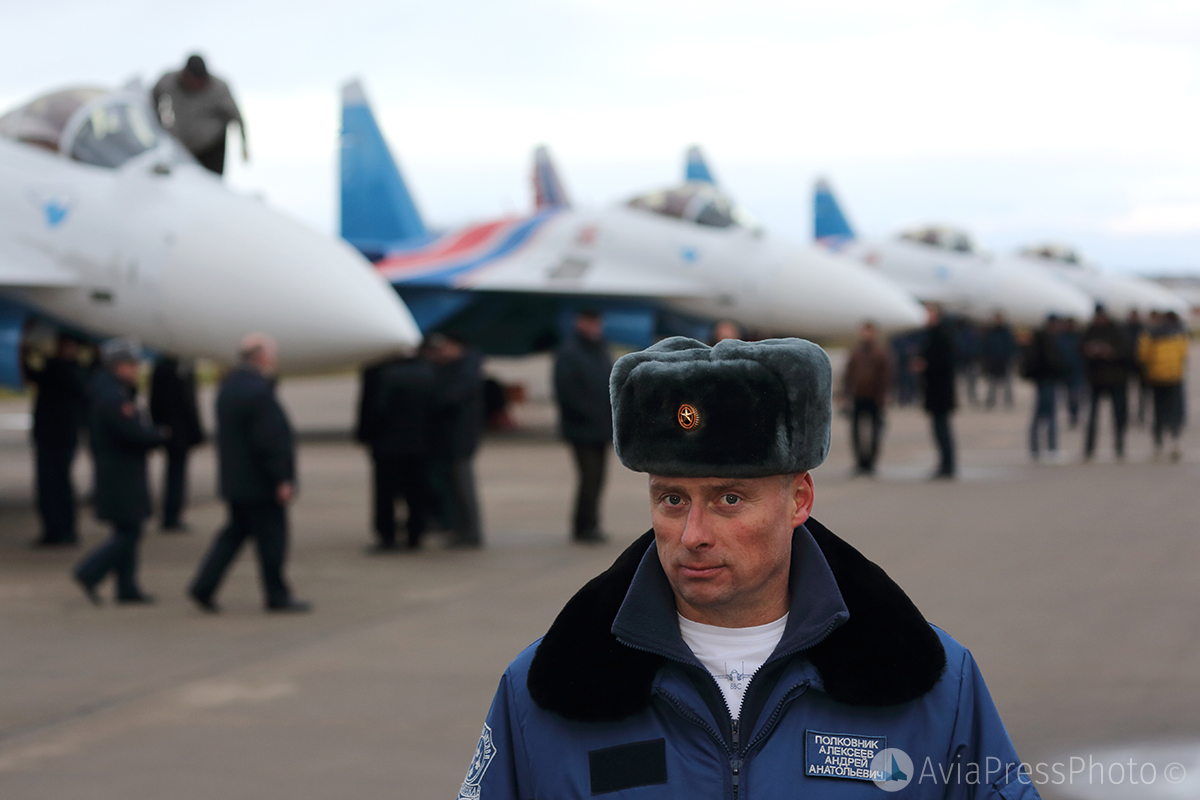 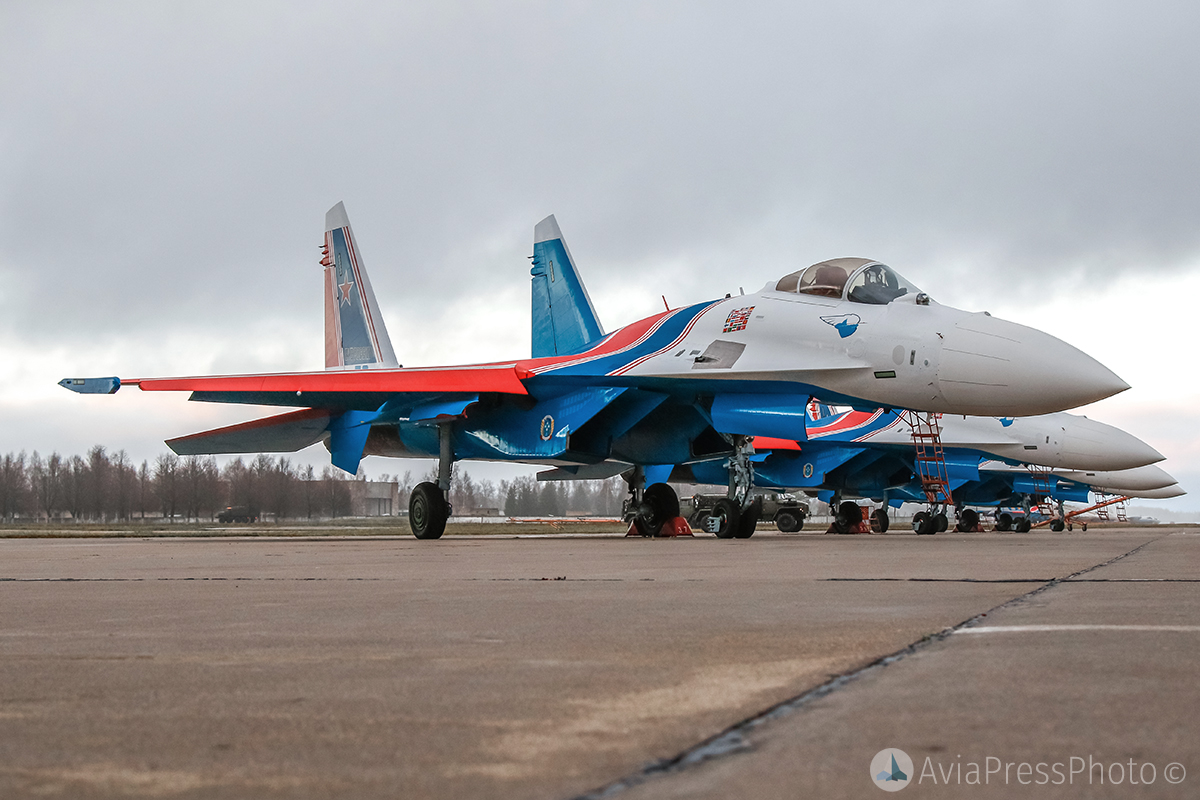 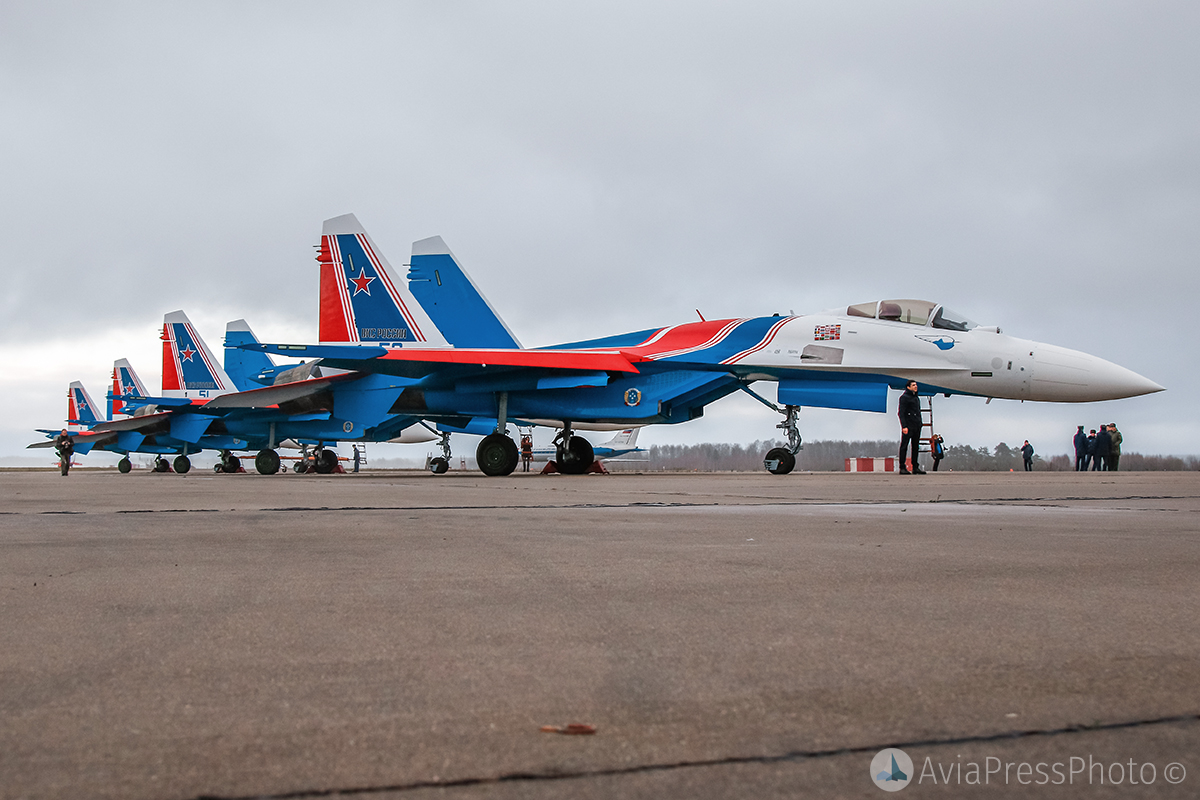 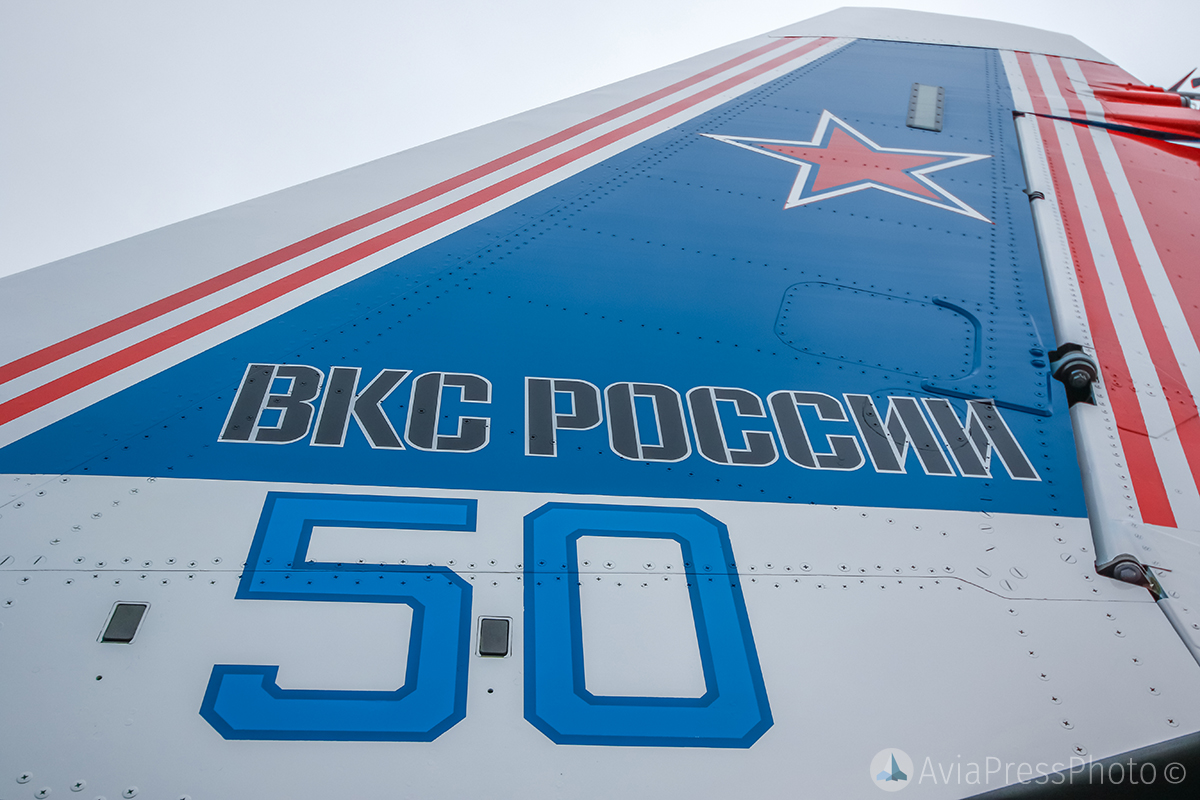 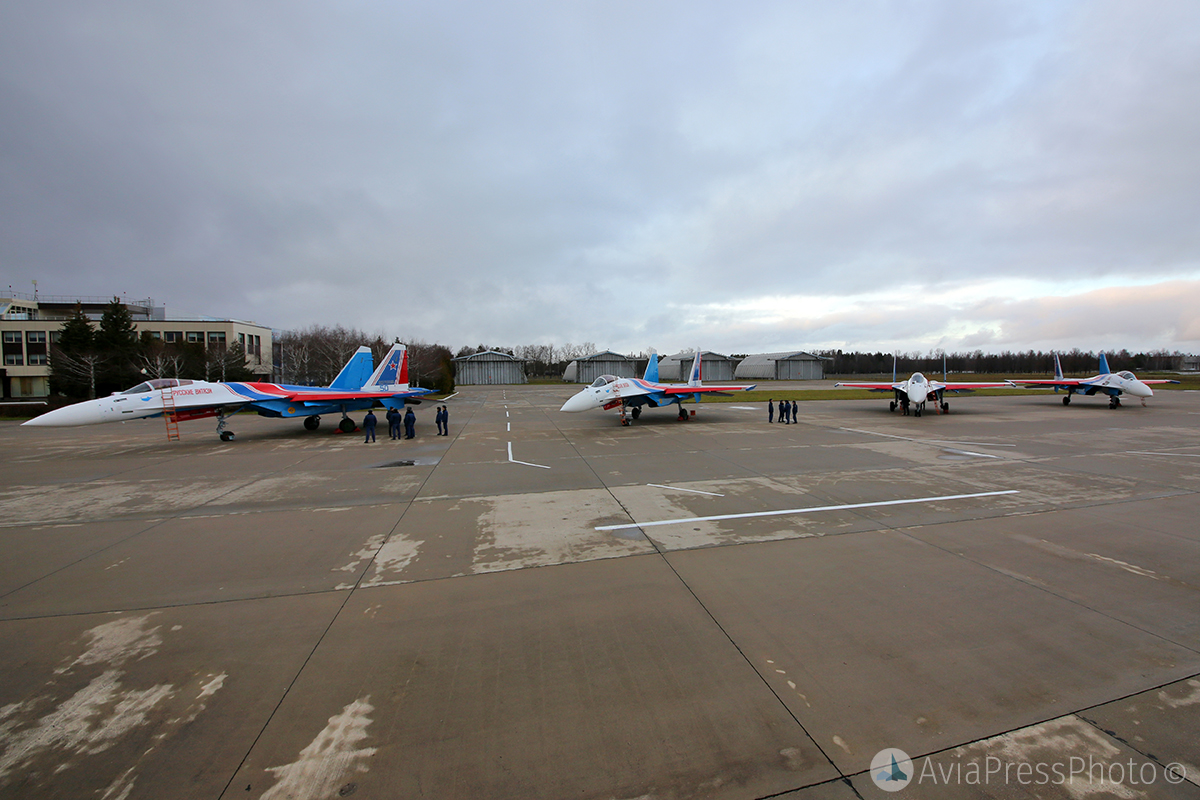 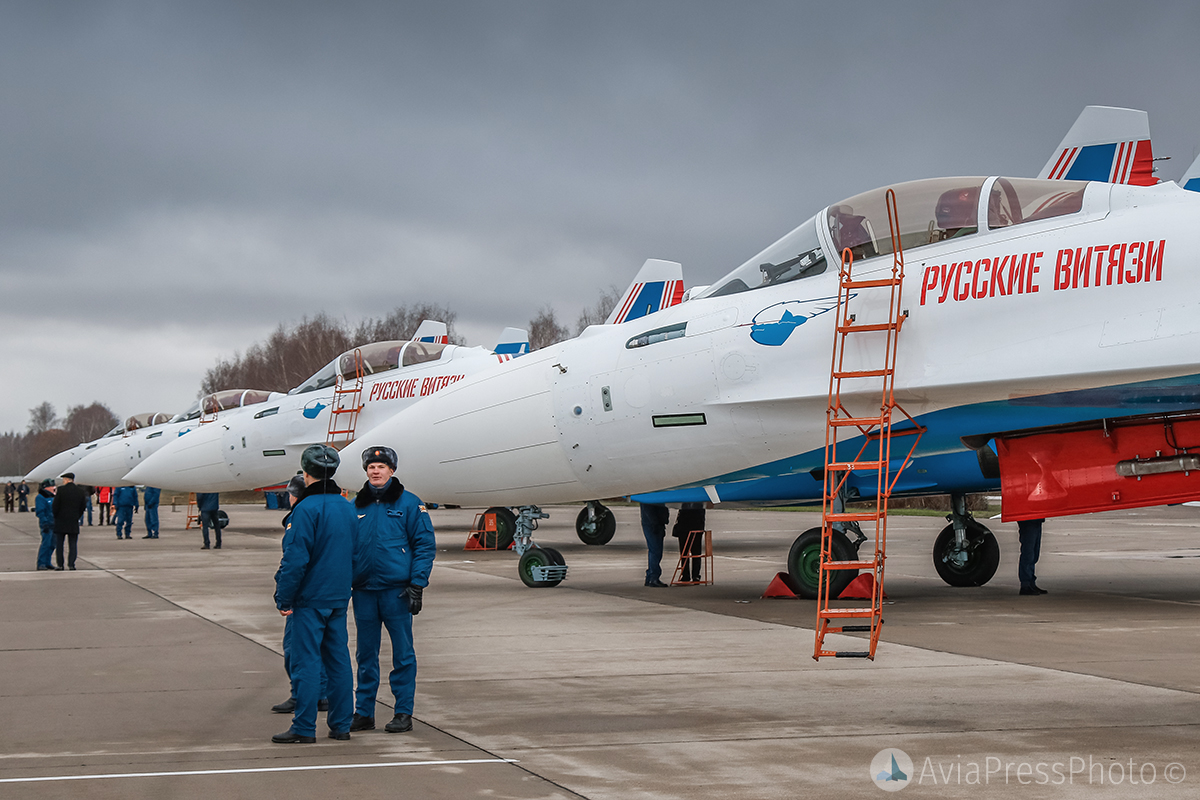