Open Day at the Migalovo airbase

On May 25, 2019, the annual Open Doors Day was held at the Migalovo military airfield.
The celebration began with the awarding of soldiers and the traditional foot parade, which was also attended by cadets of the Tver Suvorov School, a military orchestra of the East Kazakhstan region and the colour group, in addition, the guests were delighted with the cadet drum skills 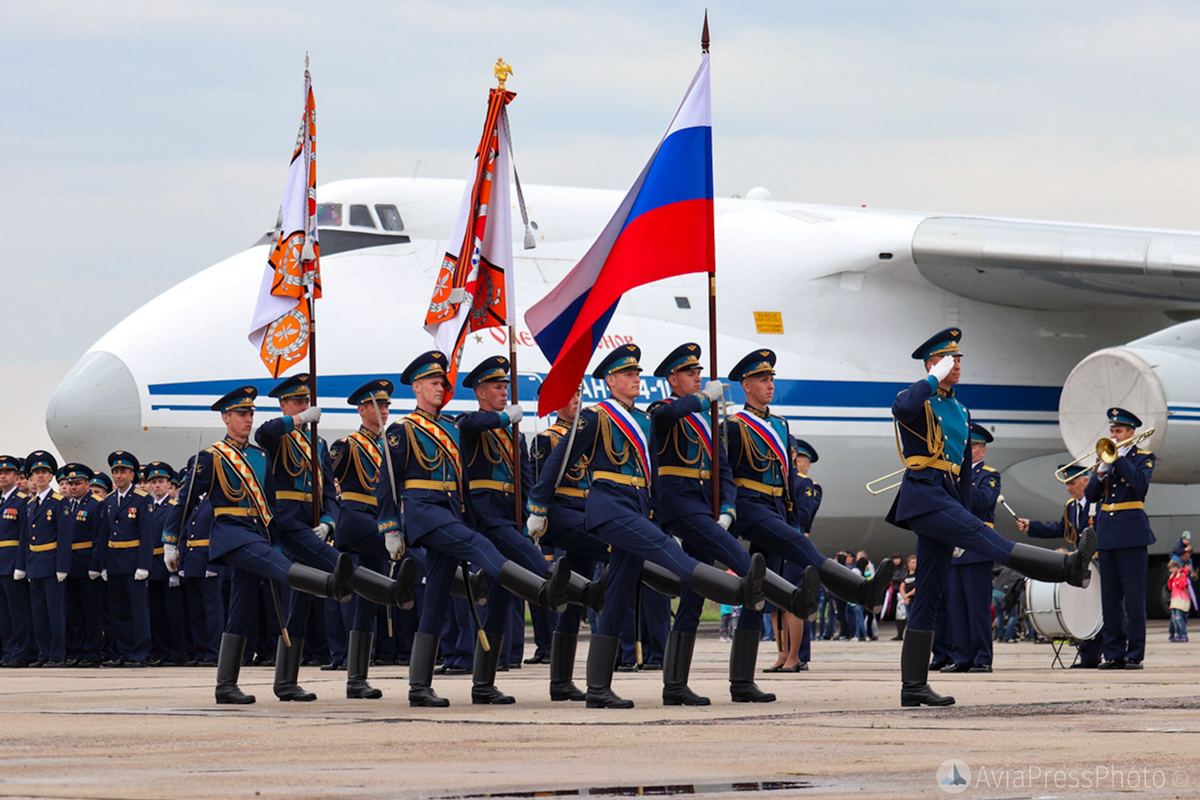 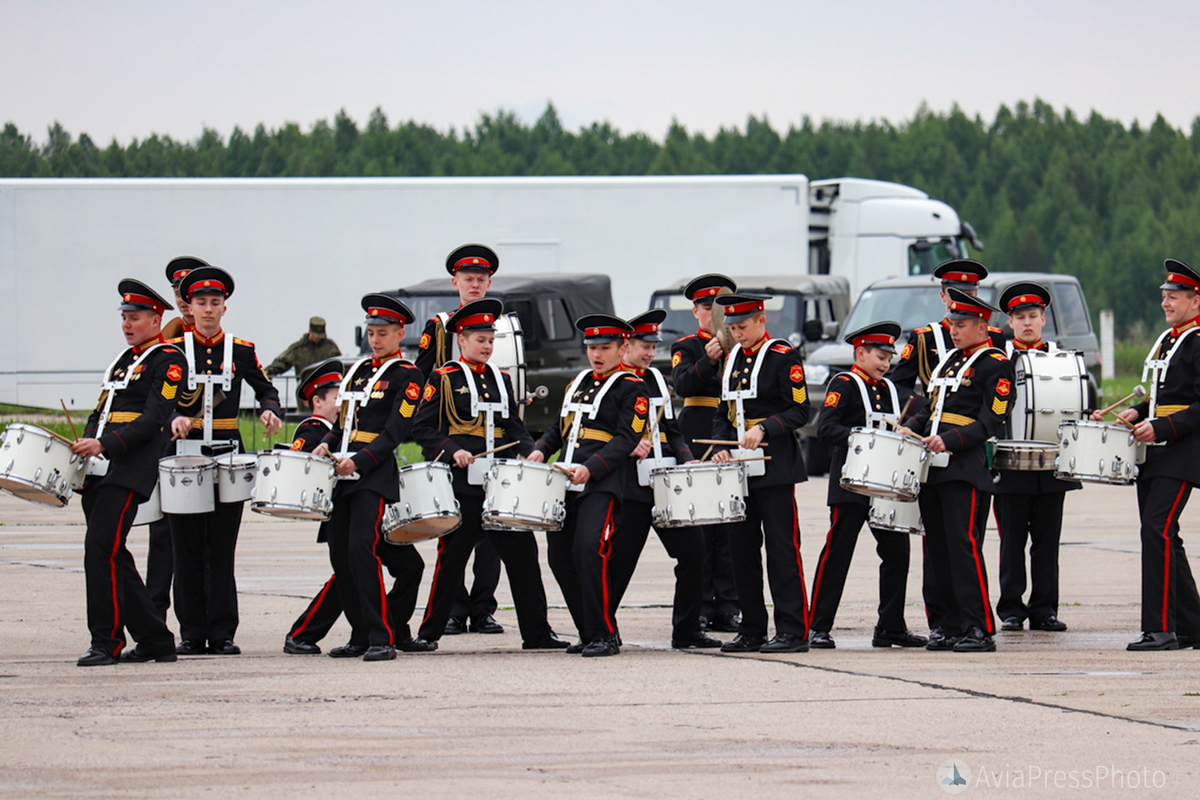 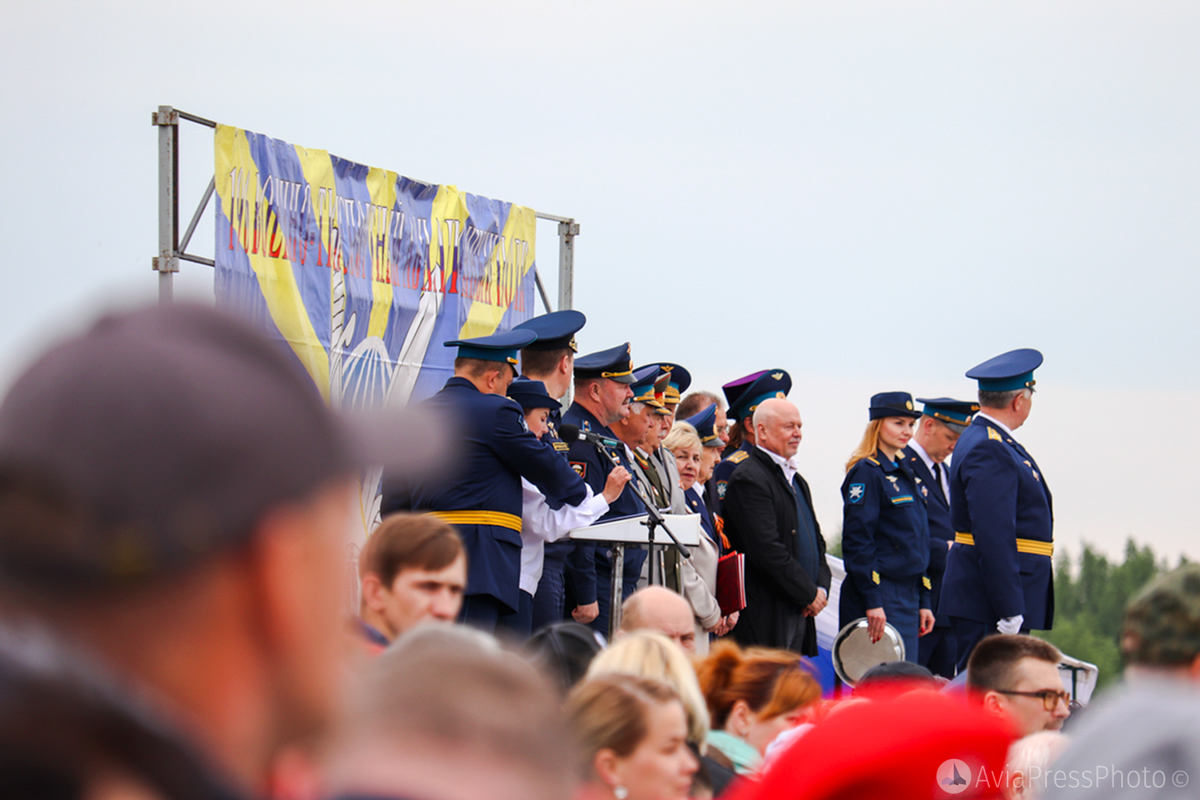 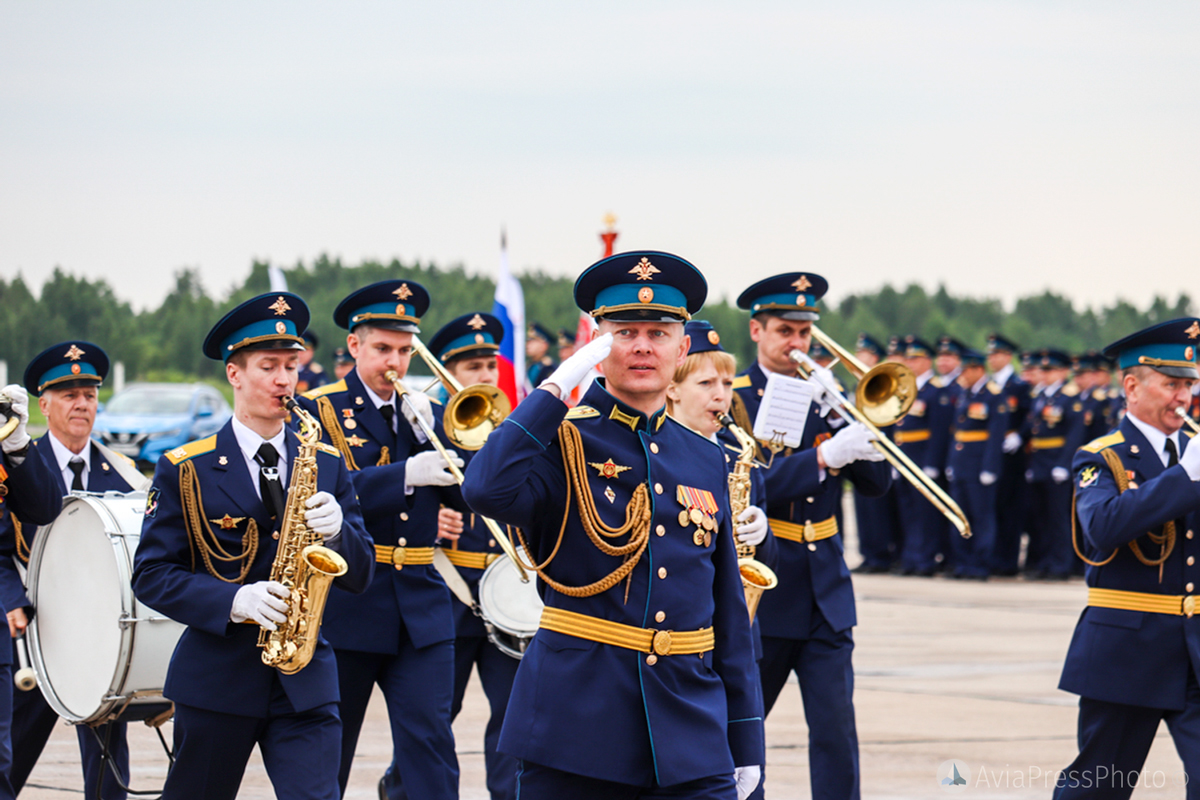 Having seen a solemn part with the participation of military personnel, the spectators moved to the parking lot, where numerous aviation and ground-based equipment was presented, which is part of 12 VTAD and 196 ATAP. 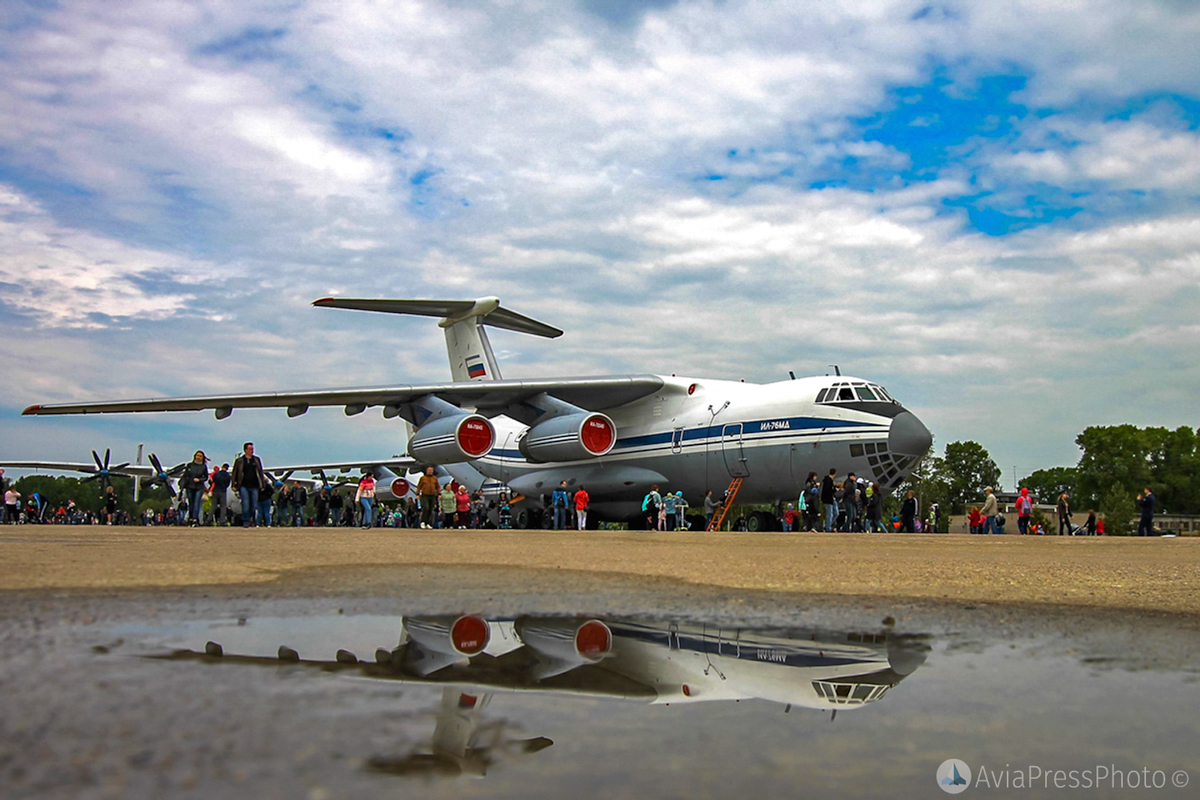 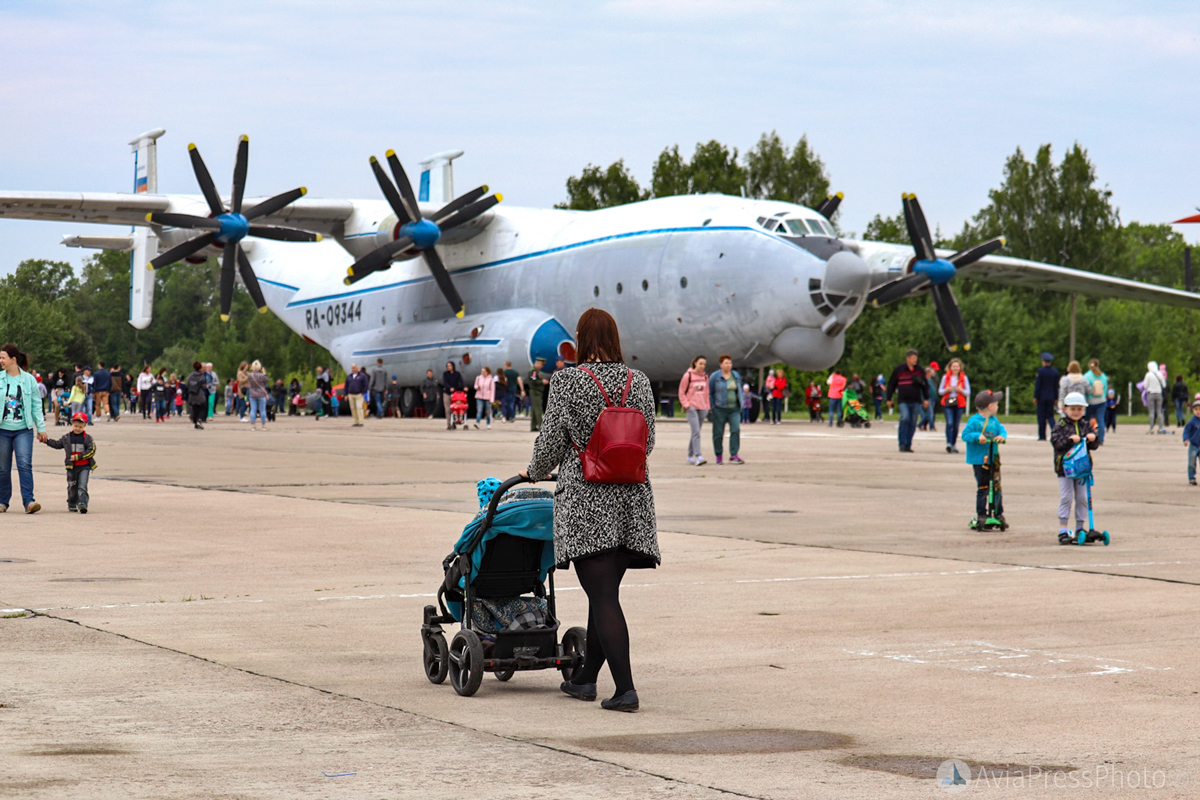 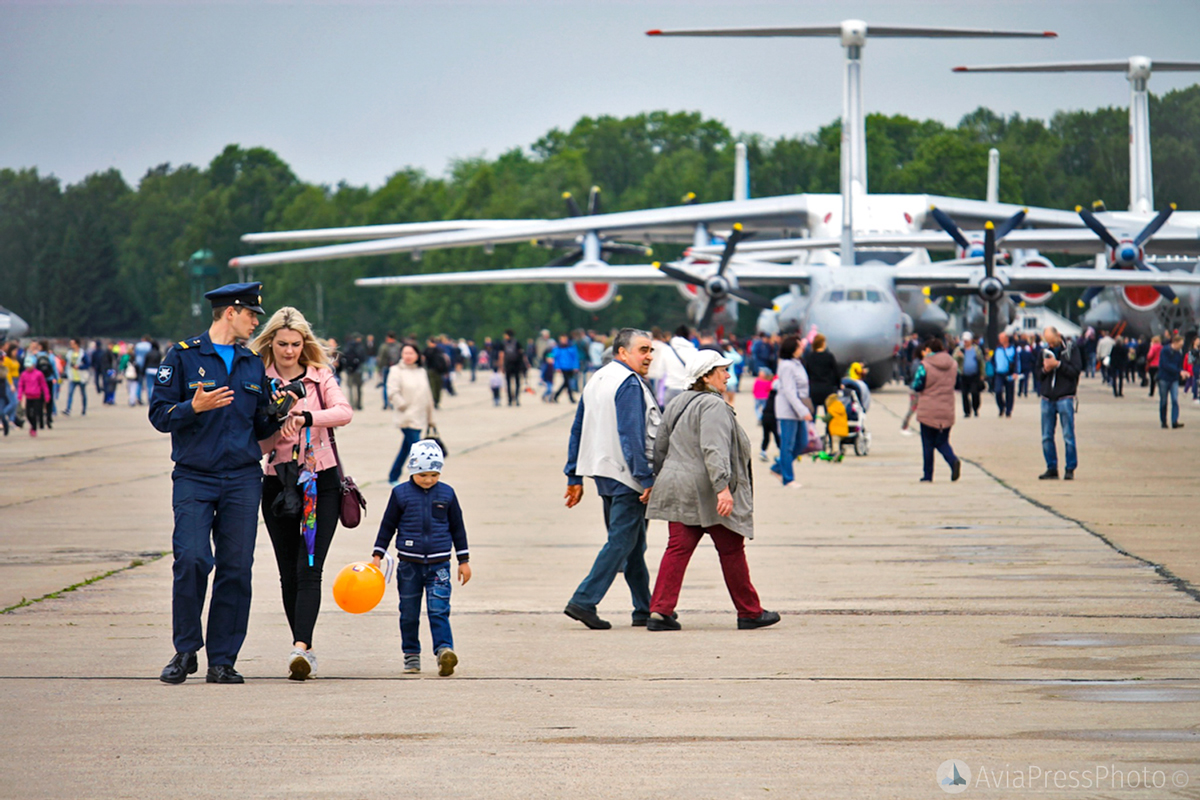 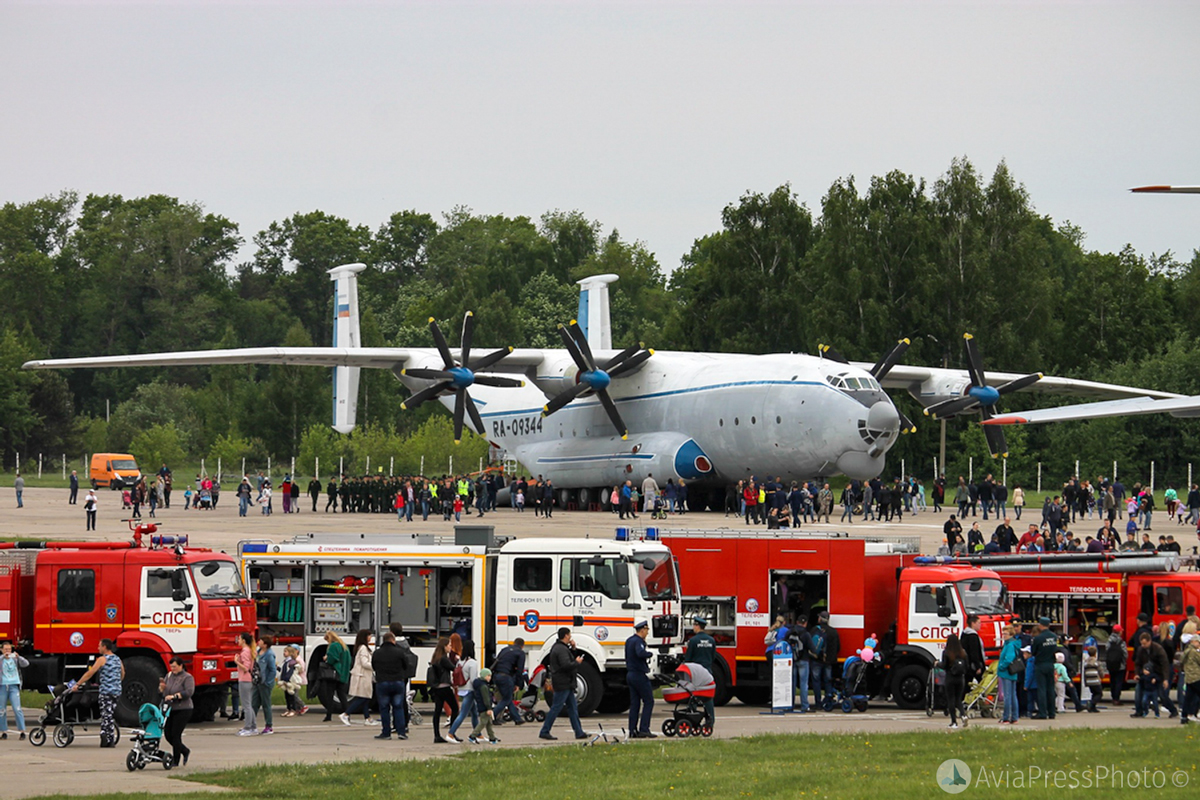 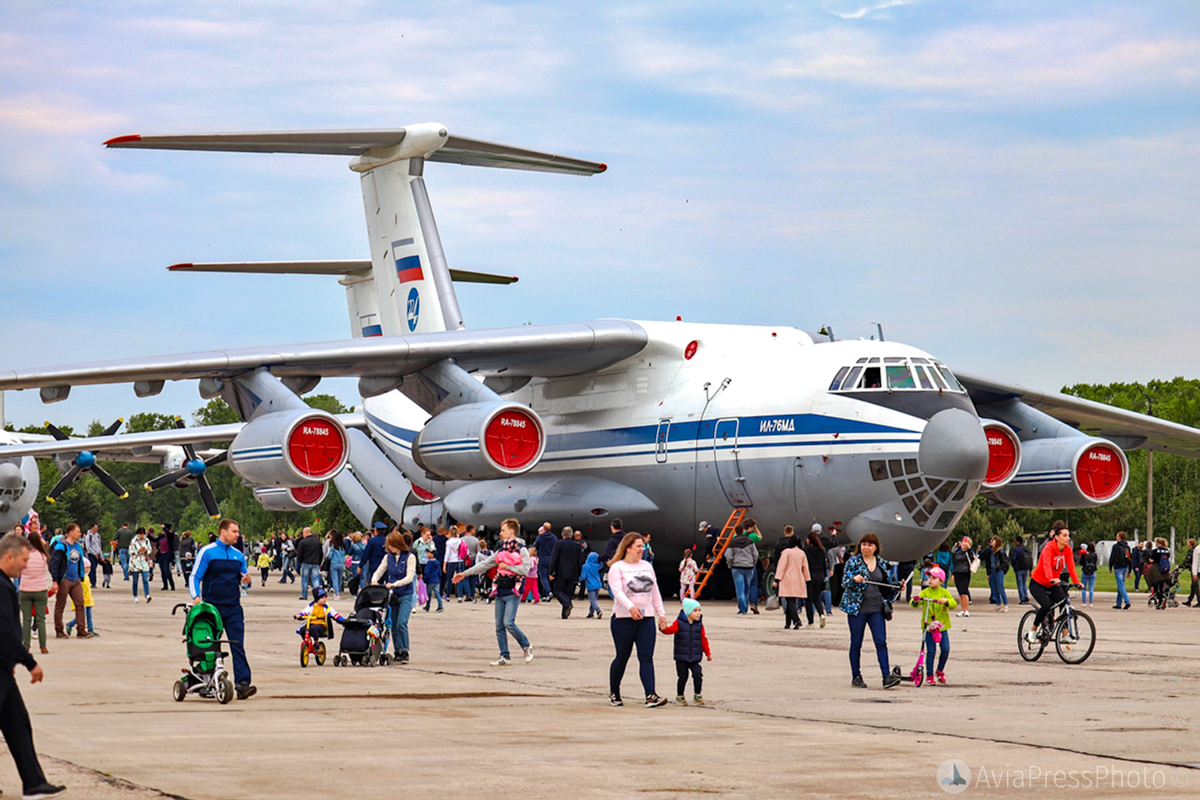 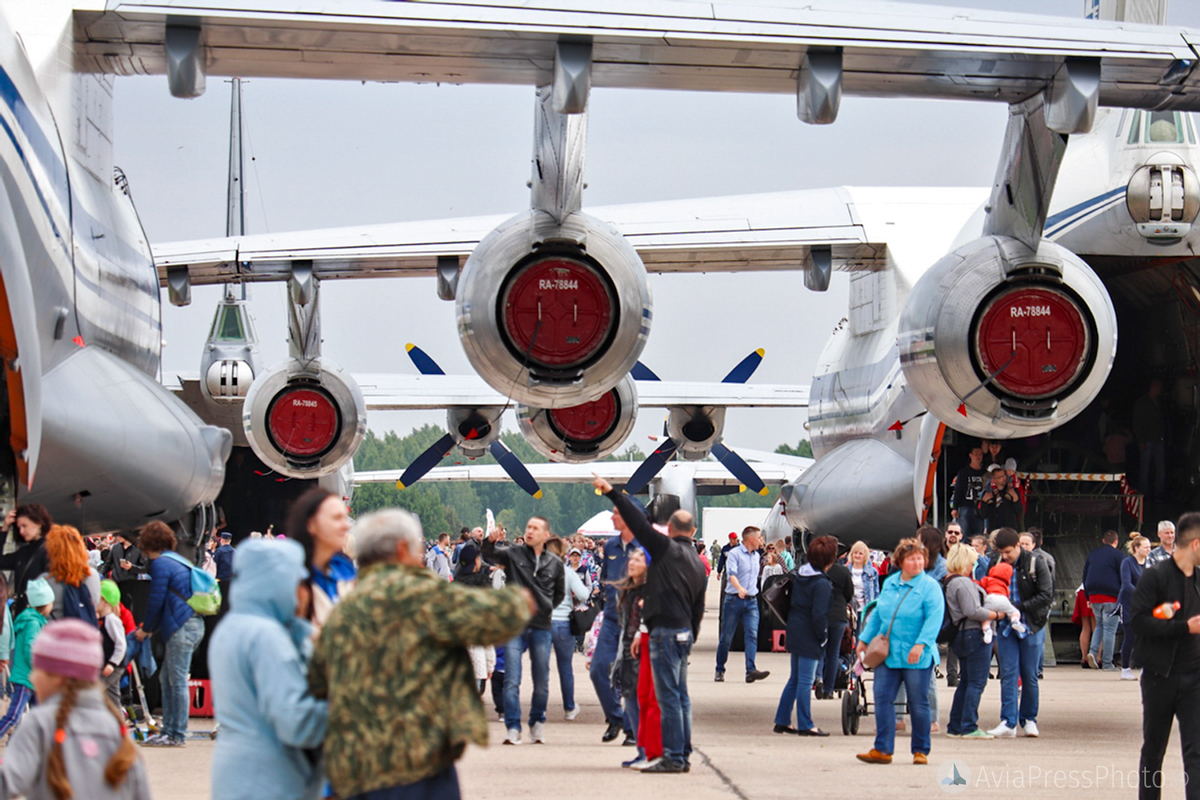 Guests could not only look at the aircraft, but also to visit the cockpit. Although the celebration began at 10:00, the queues did not stop until the end of the event. 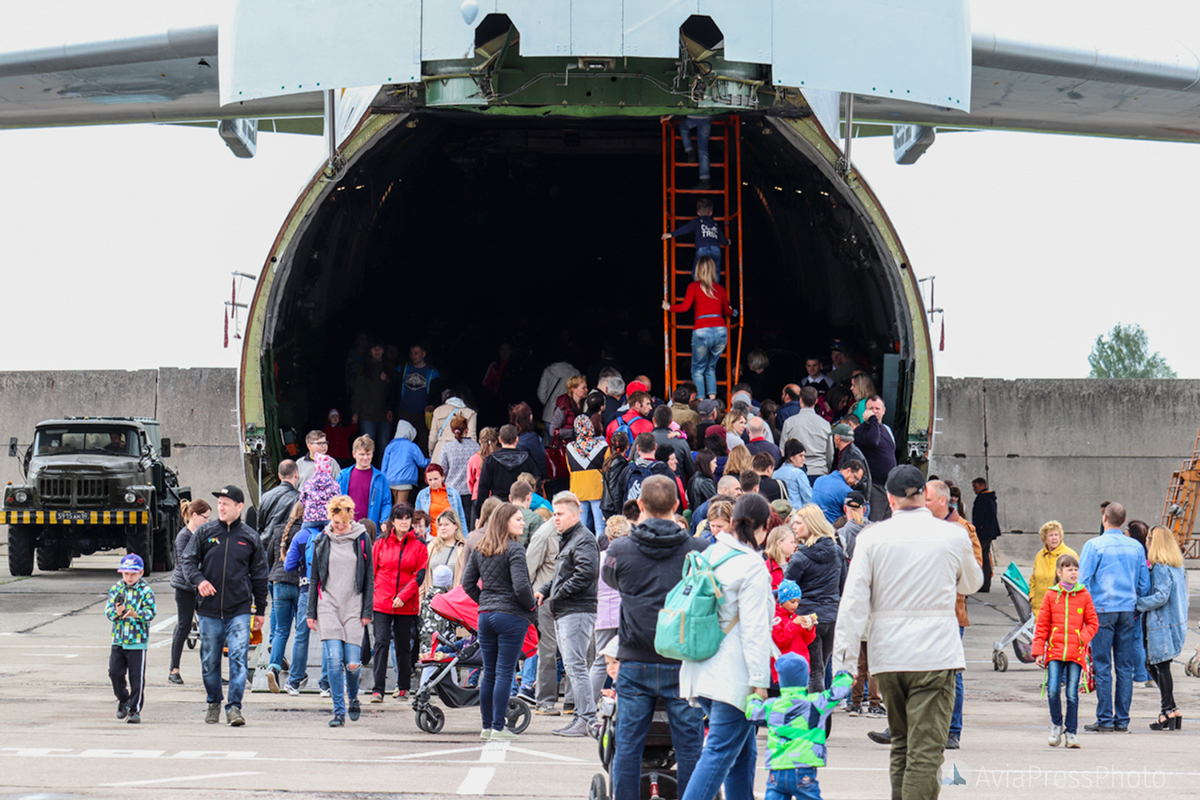 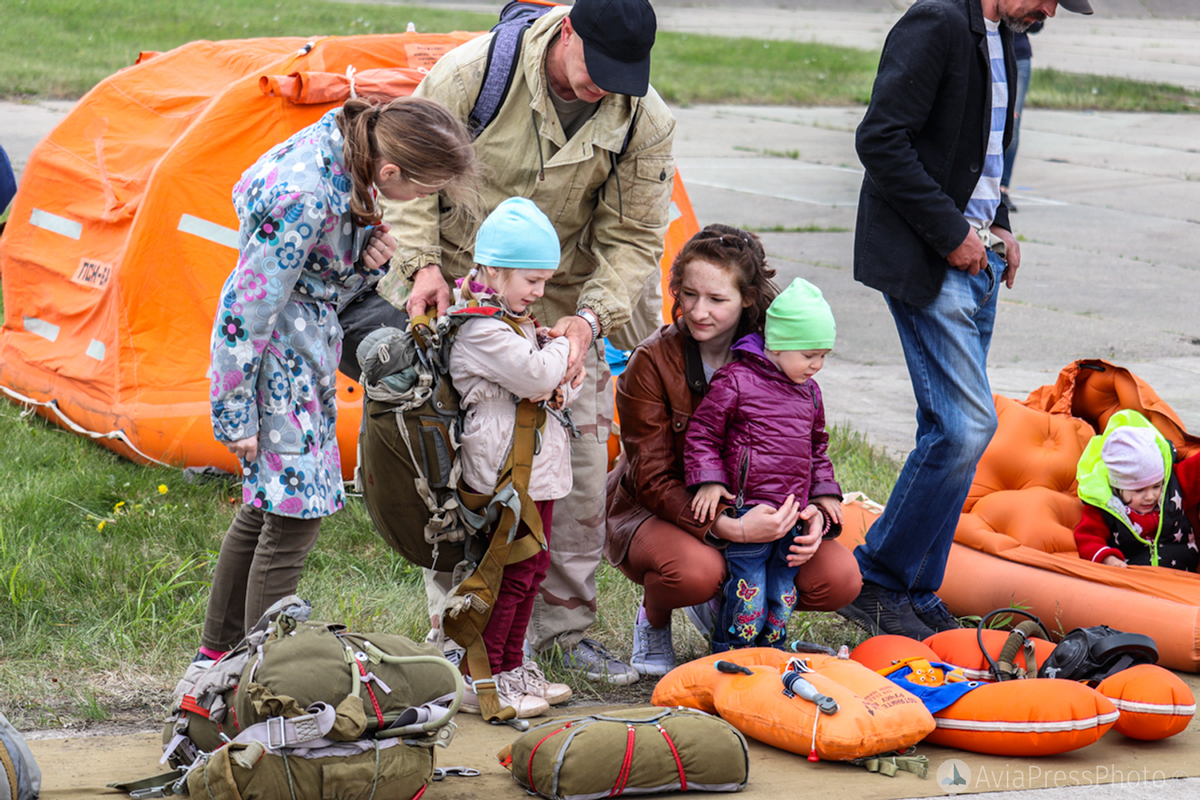 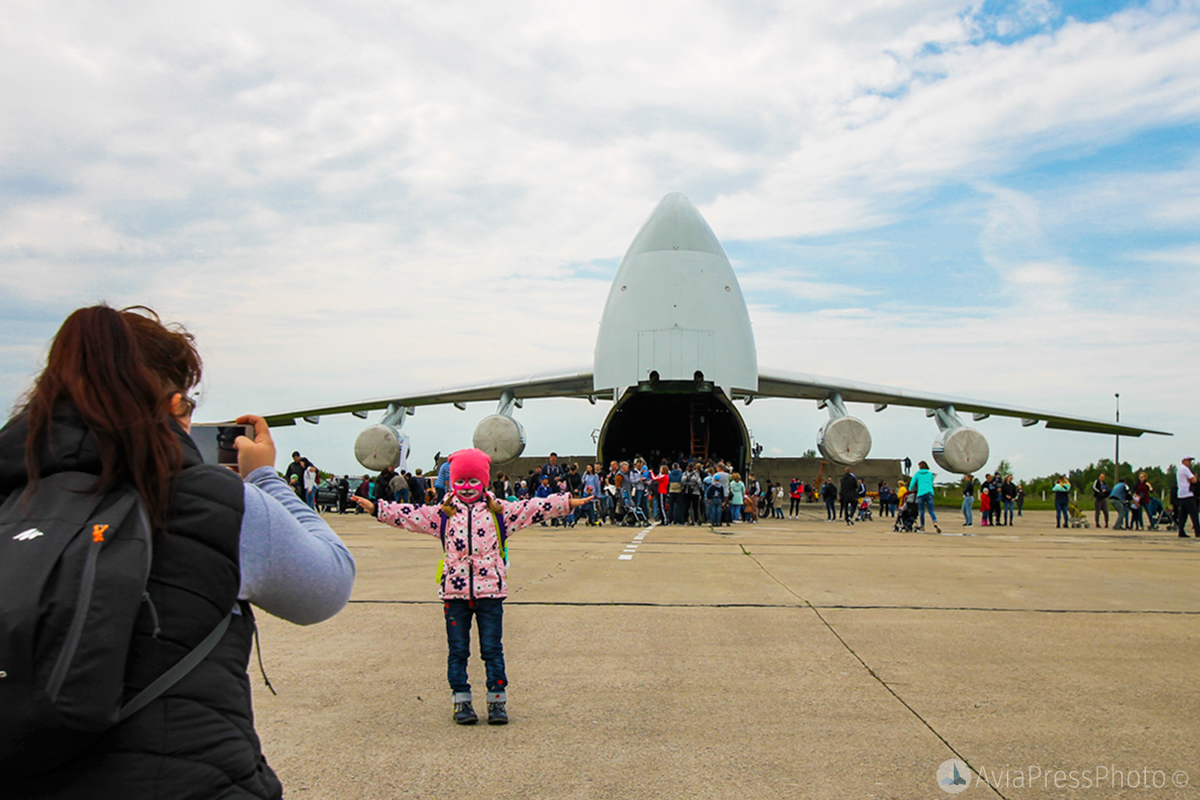 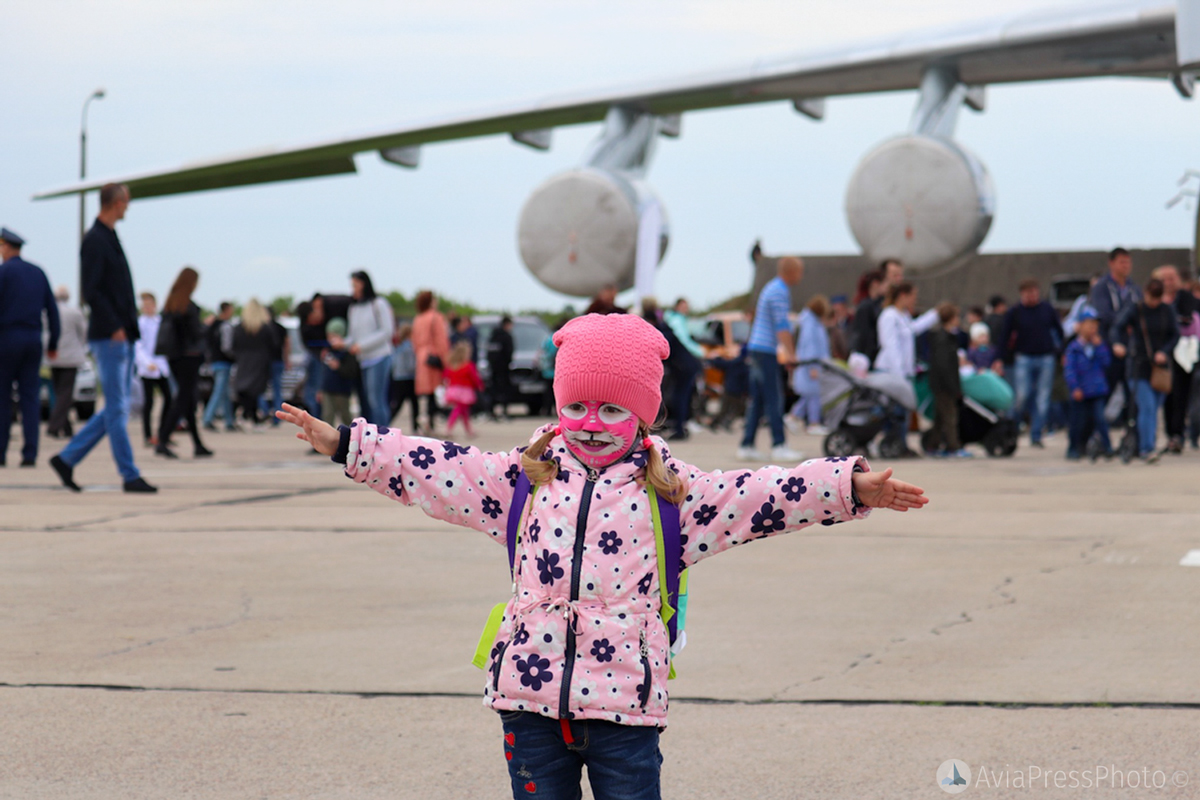 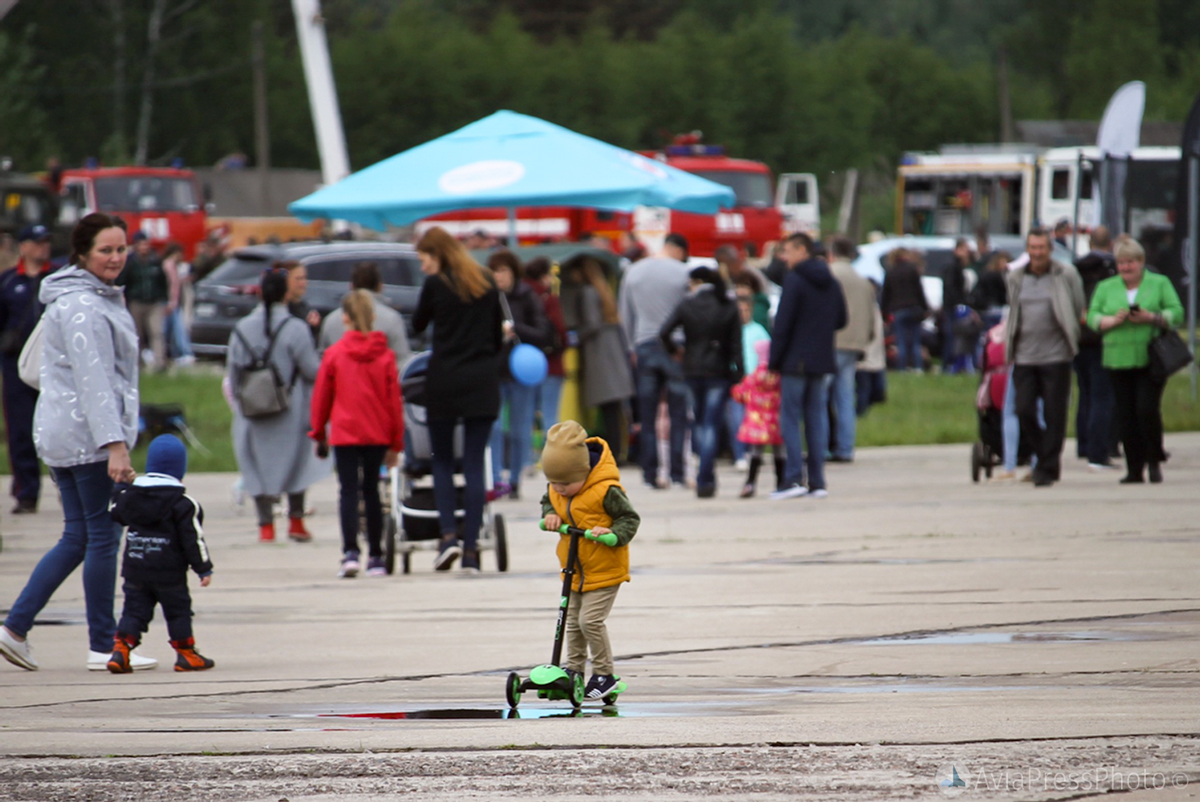 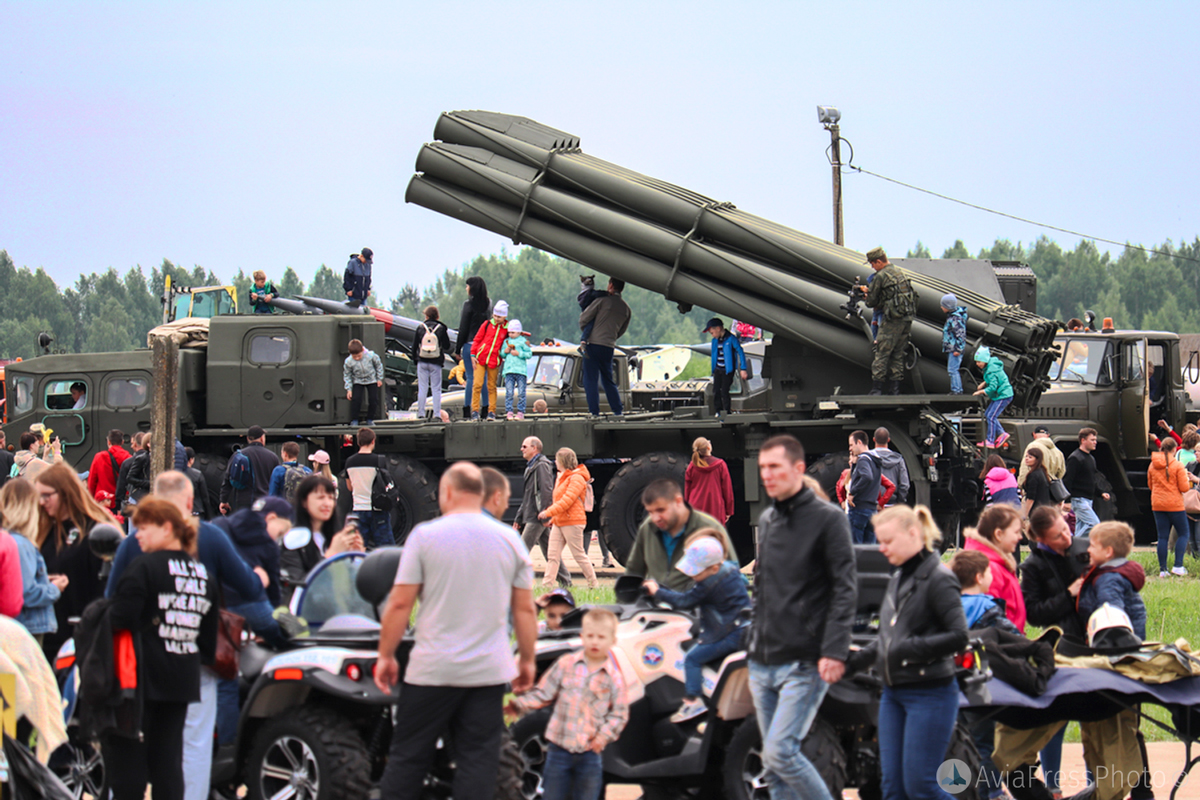 It is also worth noting that this year the second museum was opened within the walls of the airfield, in which are presented exhibition models of aviation and exact copies of armored military equipment. Anyone could visit the museum dedicated to modeling. 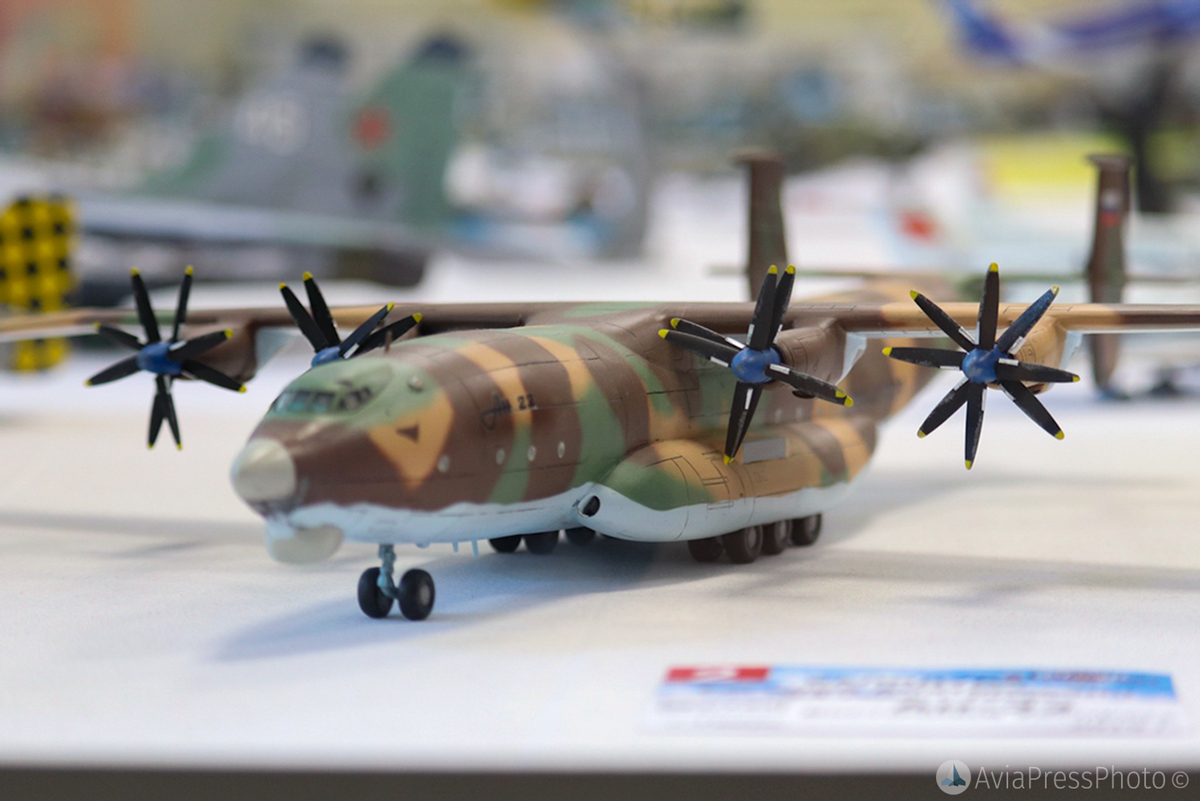 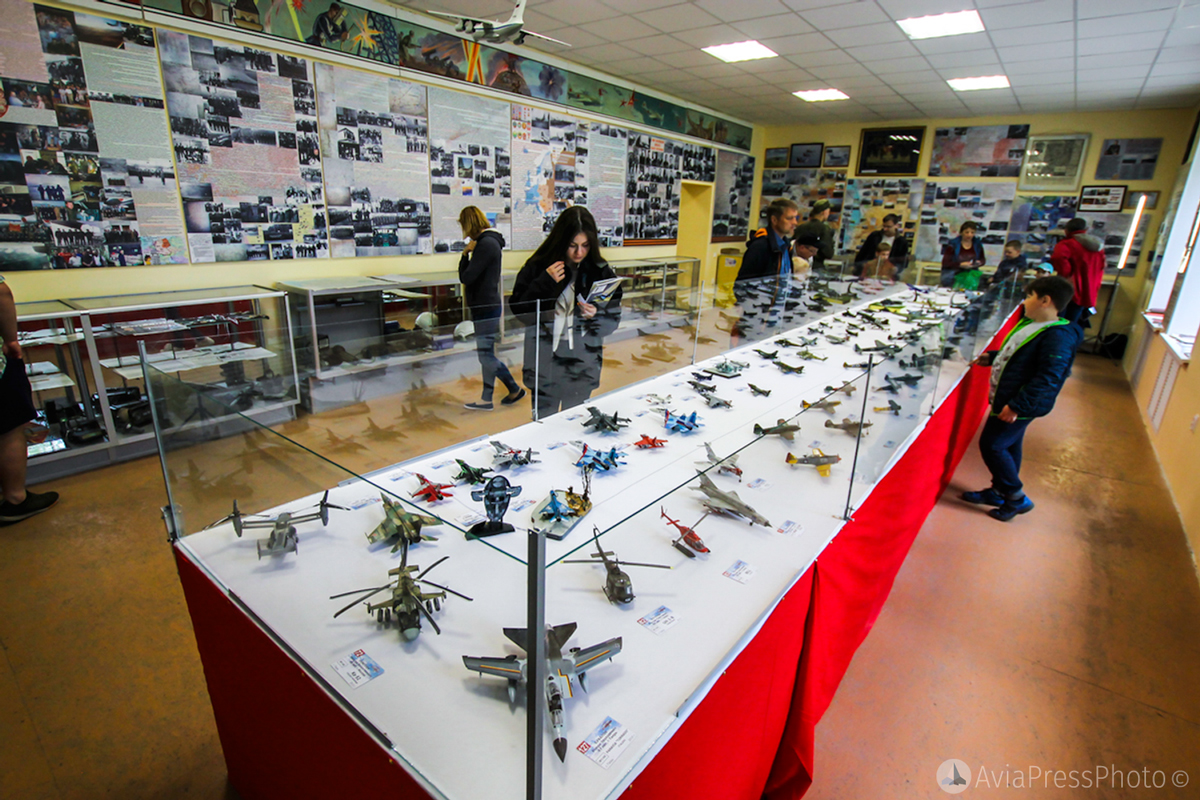 Residents and guests of the city were impressed and expressed gratitude to the command for the opportunity to join the world of aviation. 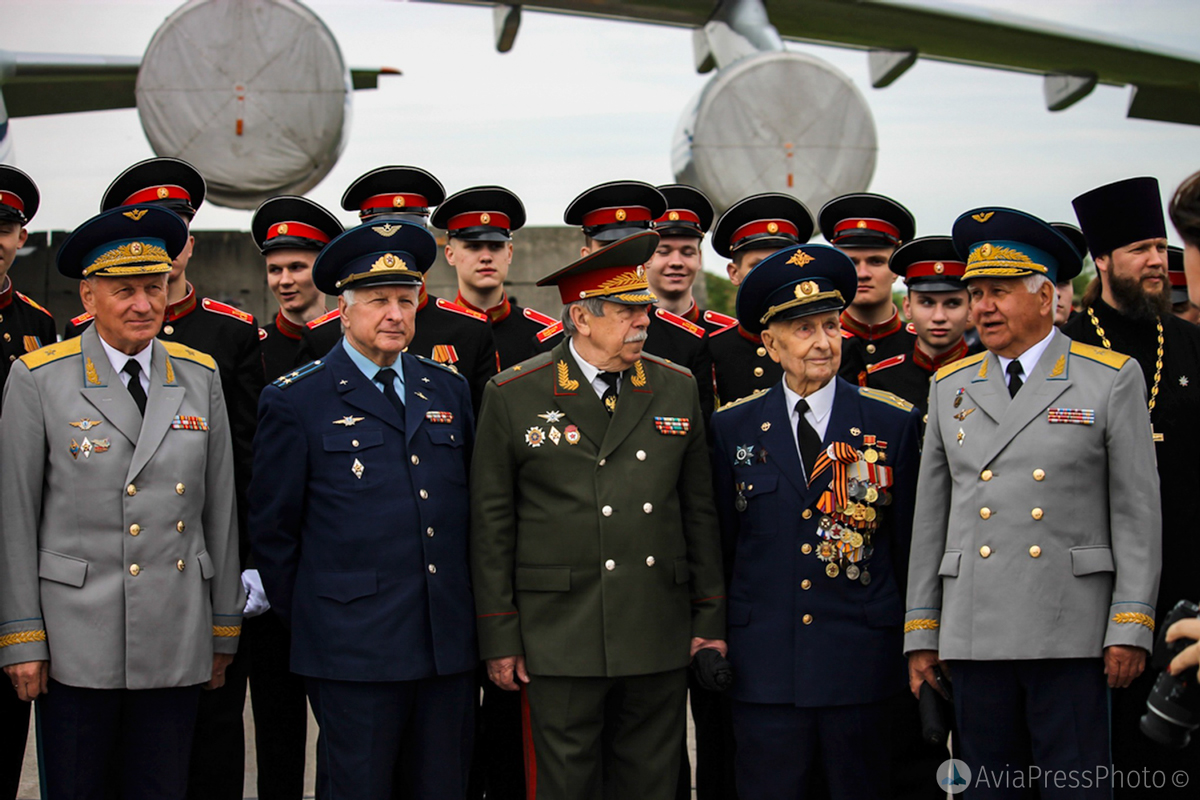