Belgium Day at Sheremetyevo: the first flight from Brussels on "Aerosmurf" | AviaPressPhoto

Belgium Day at Sheremetyevo: the first flight from Brussels on “Aerosmurf”

On June 2, 2019, a solemn meeting of the inaugural flight of Brussels Airlines on the route Brussels-Moscow-Brussels was held at Sheremetyevo International Airport. The event was attended by the Ambassador Extraordinary and Plenipotentiary of the Kingdom of Belgium in Russia, Mr. Jean-Arthur Regibo, Deputy General Director for Commercial Activities of Sheremetevo airport D.S. Pashkovsky, General Director of Sales in Belgium Lufthansa Group Mr. Frederick Dyoshan and Sales Director for the Russian Federation at Lufthansa Group, Mr. Dirk Grossmann. 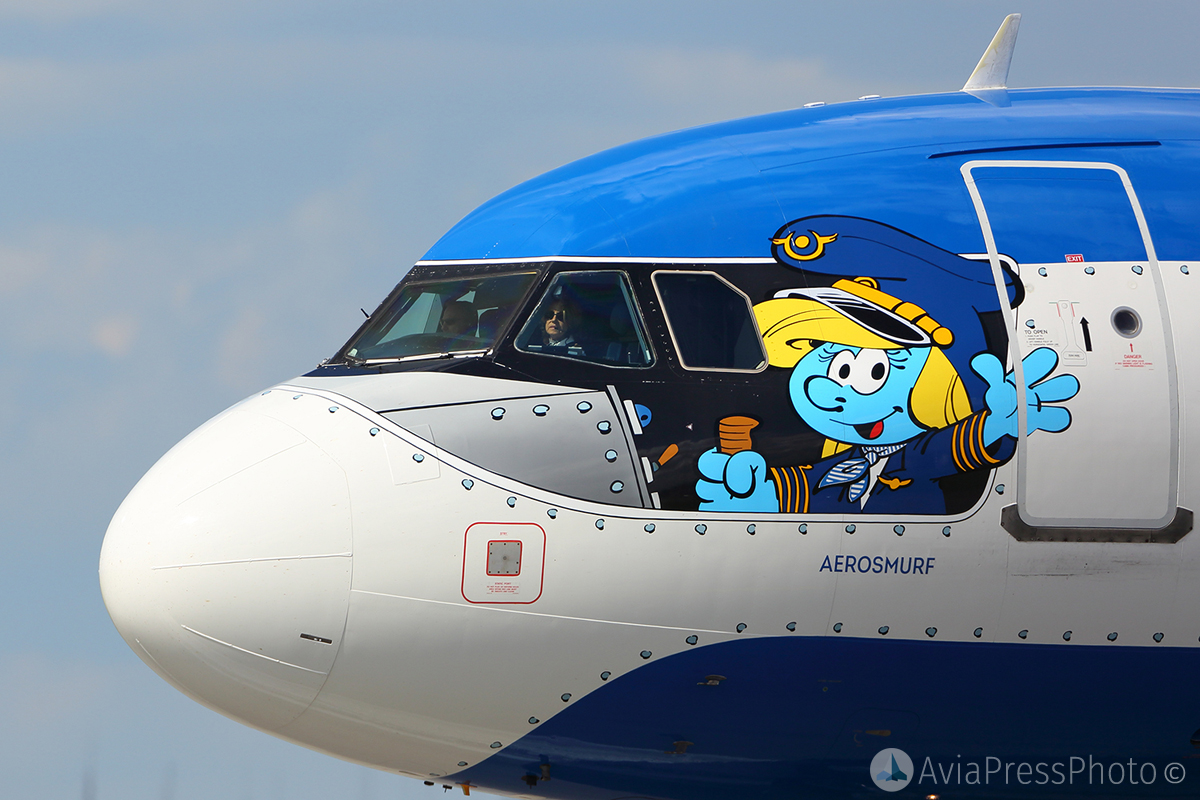 “Brussels, this ancient city with its world-famous museums, beautiful parks, unique architecture is a popular destination among tourist. We invite all guests to rediscover the beautiful capital of Belgium, ”said the Ambassador of the Kingdom of Belgium to the Russian Federation, Mr. Jean-Arthur Regibe. 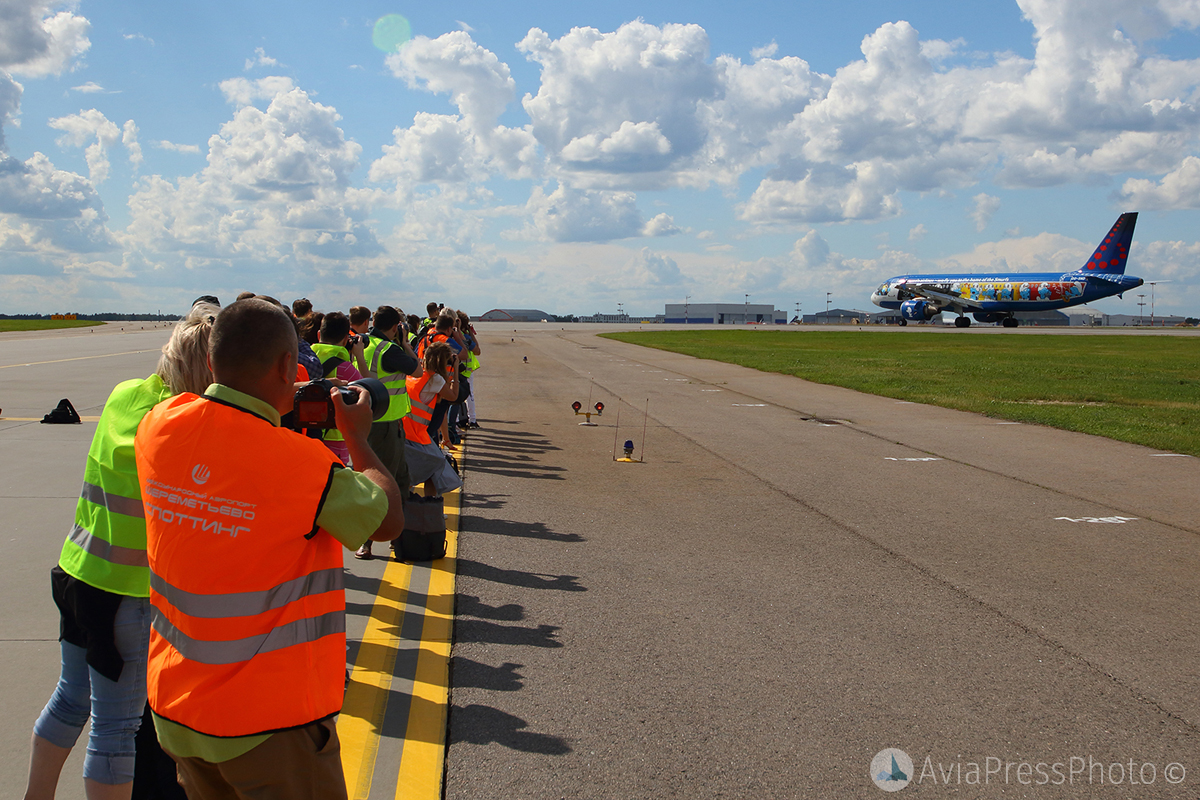 Especially for the first passengers of Brussels Airlines, a festive check-in for the airline’s flight was organized: all travelers were offered a sweet treat – the legendary Belgian waffles with various toppings. Arriving passengers of the flight Brussels-Moscow at Sheremetyevo were greeted with delicious cupcakes. 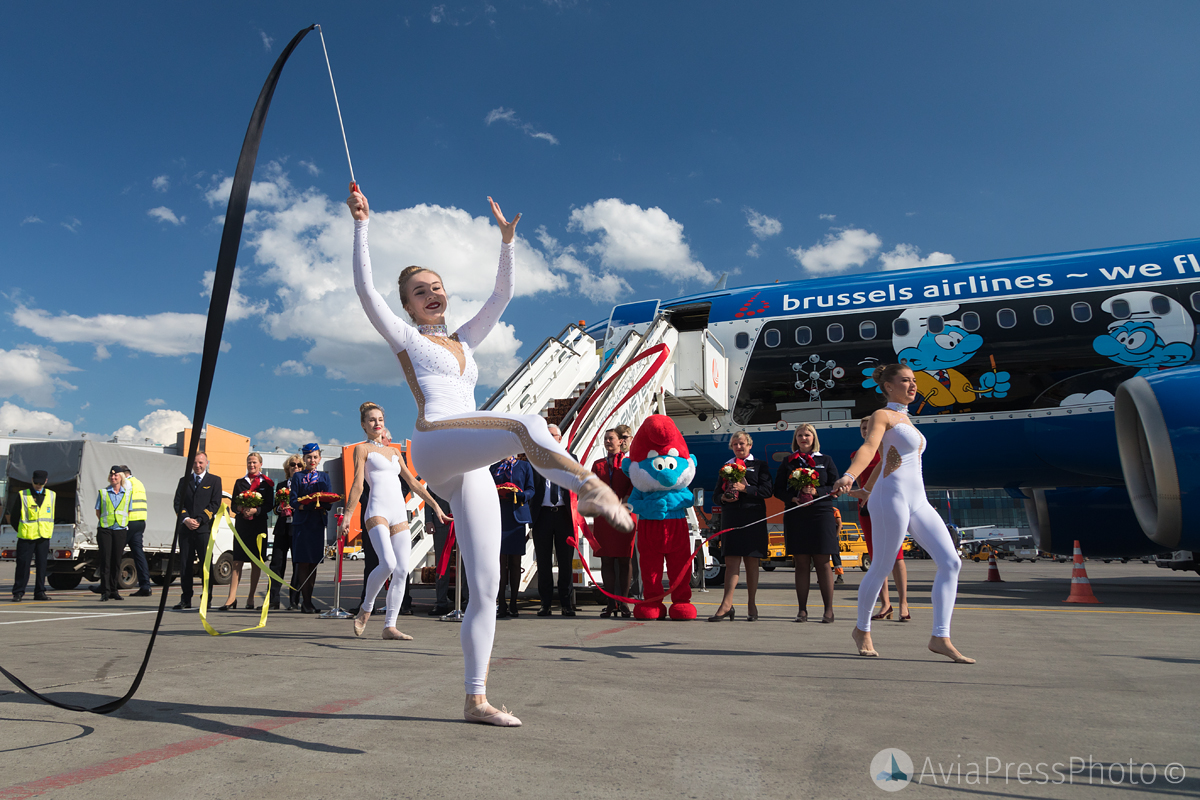 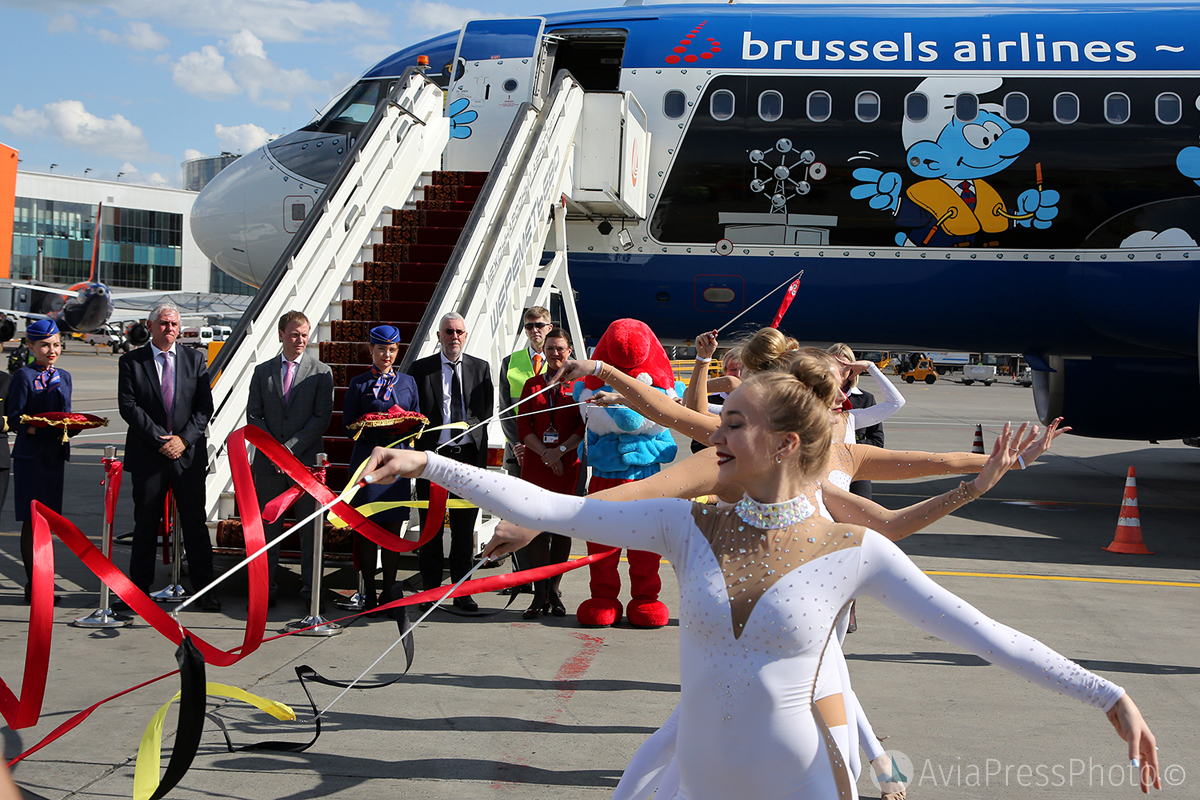 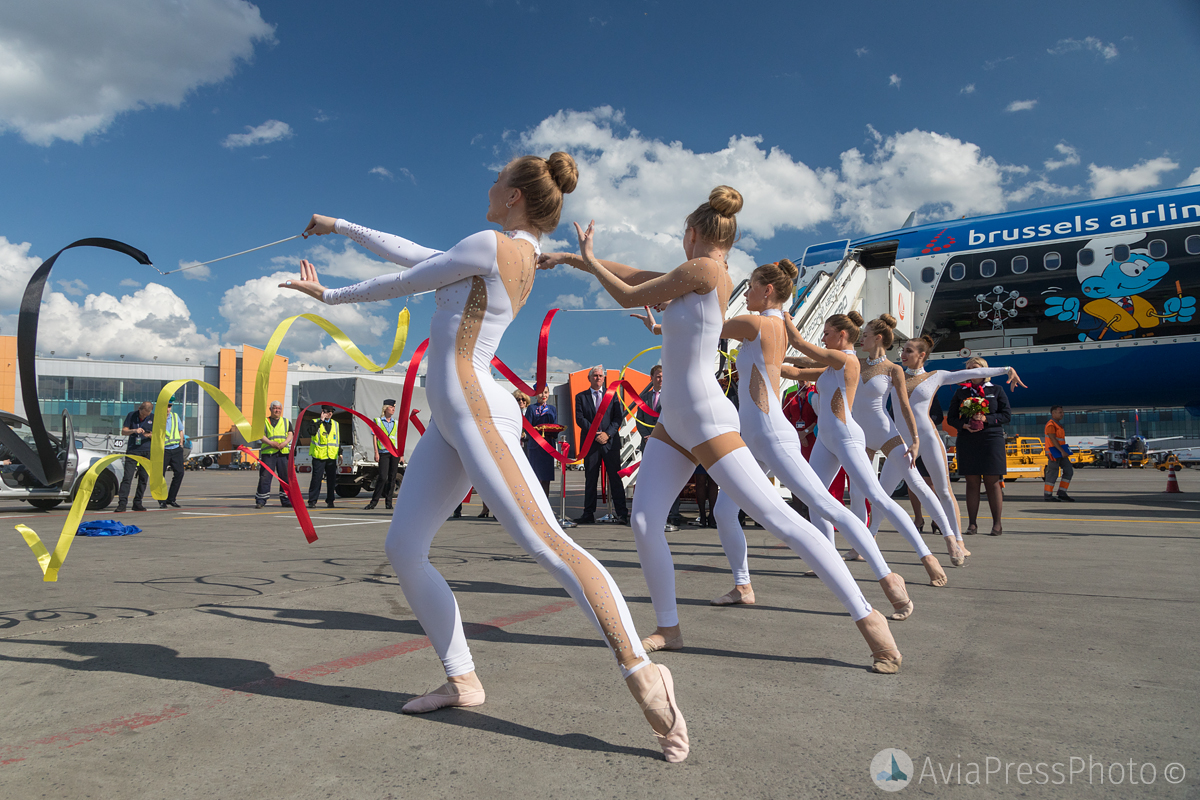 The first flight of Brussels Airlines was performed on the Aerosmurf liner, a unique aircraft with a livery decorated with smurfs and famous Belgian fairy-tale heroes. 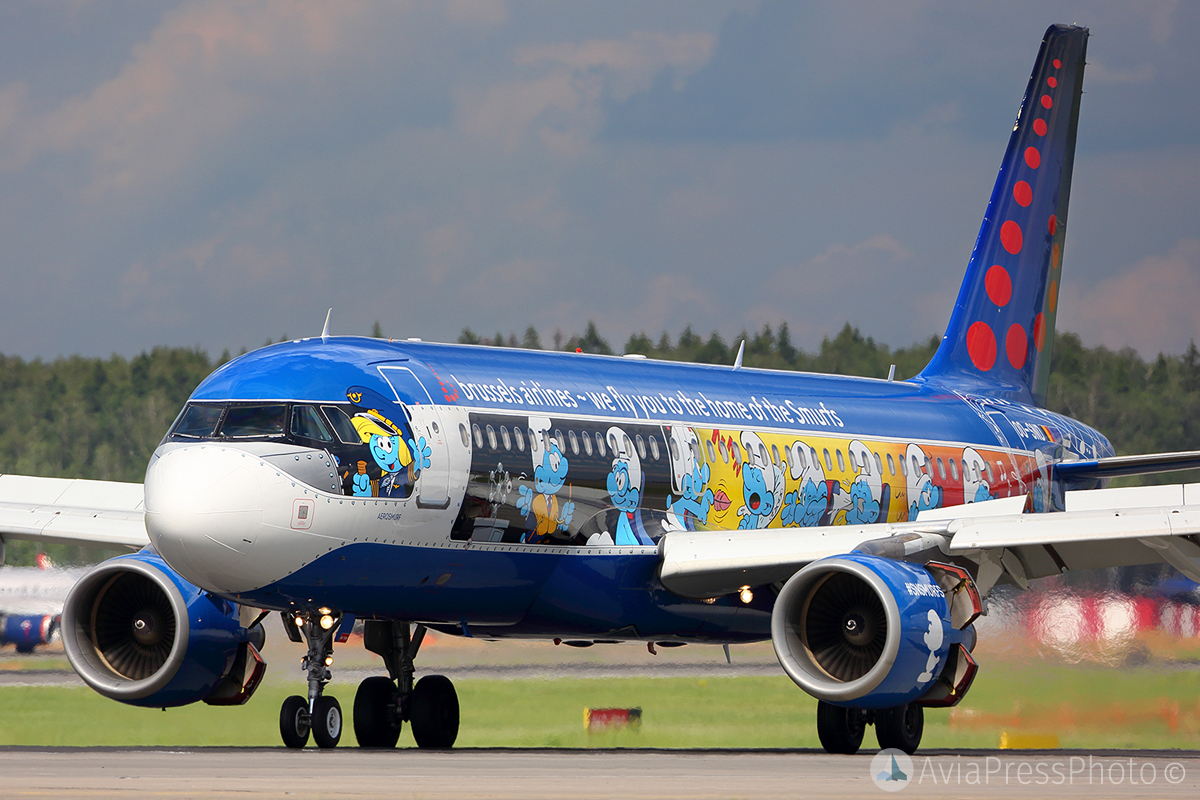 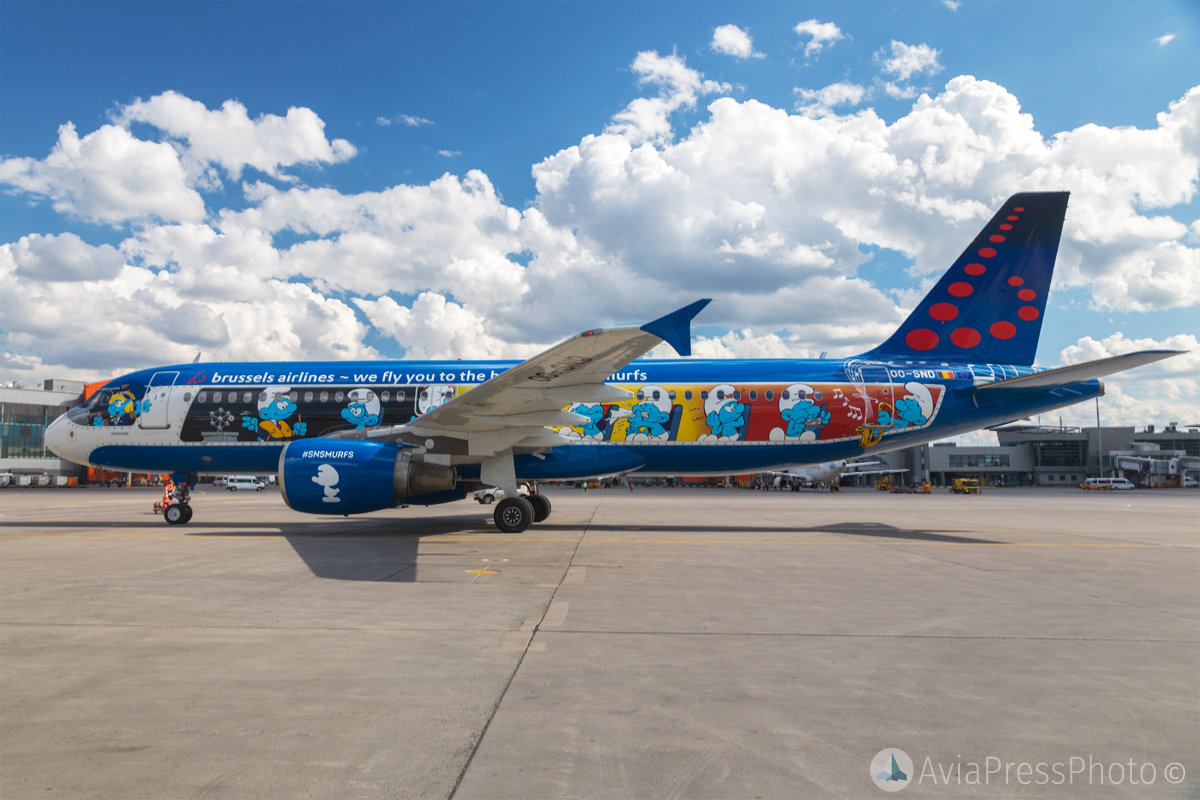 The start of the Brussels Airlines flights from Sheremetyevo will mark a new stage in the development of an air transport communication between Russia and Belgium, which has become the main leitmotif of the official part of the event. Mr. Jean-Arthur Regiibo stressed: “The opening of regular flights of Brussels Airlines to Sheremetyevo is a significant event that will mark the beginning of fruitful cooperation between the national carrier of Belgium and the largest airport in Russia, and no doubt will contribute to the development of cultural and business ties between our countries “. 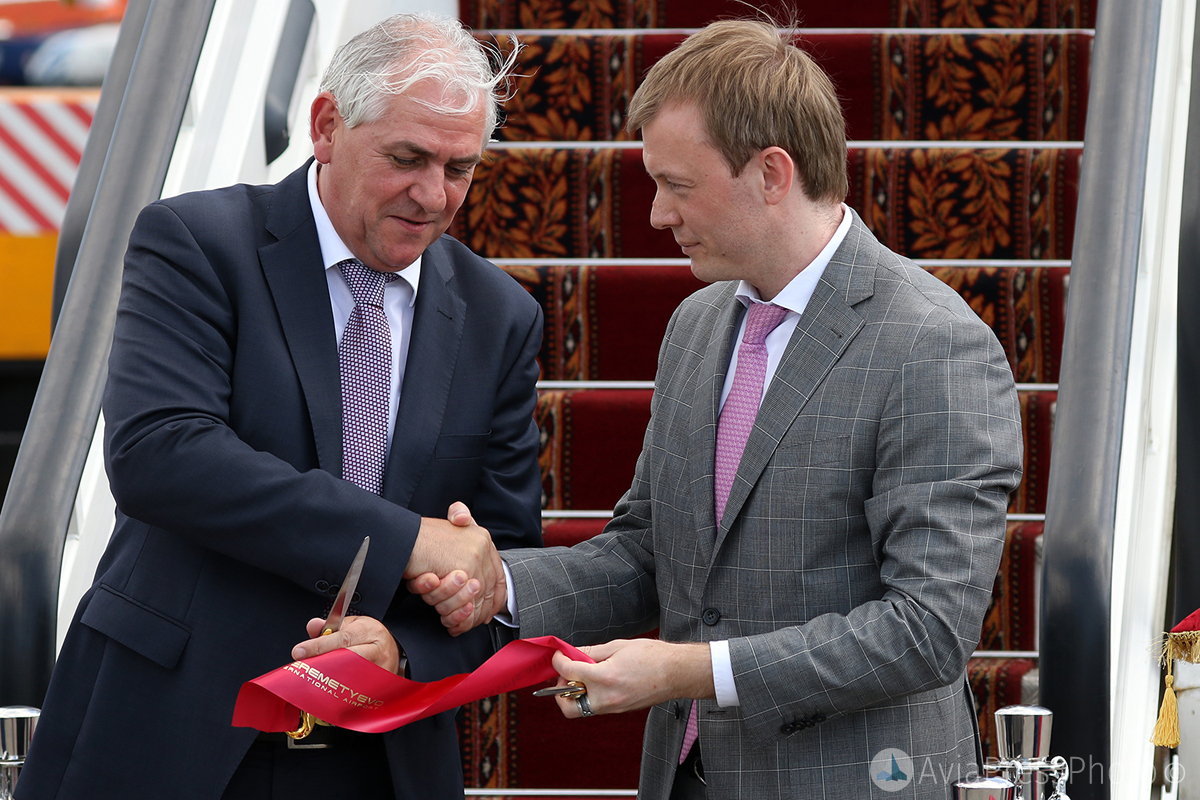 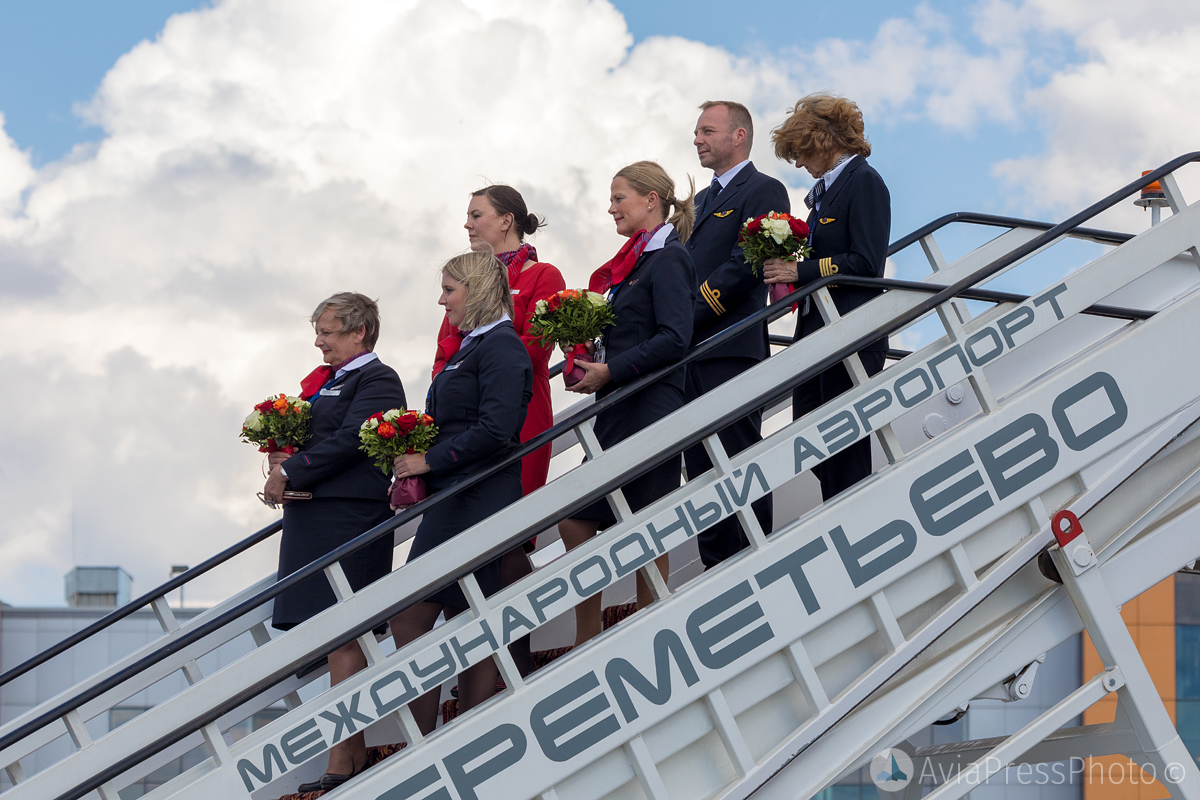 The airport offers the company and its passengers first-class service, modern infrastructure. The convenient location and transport accessibility of the airport are undoubted advantages for business travelers traveling along the route Brussels-Moscow, as well as for tourists who will get quick access to the historical sights of the Russian capital. ” 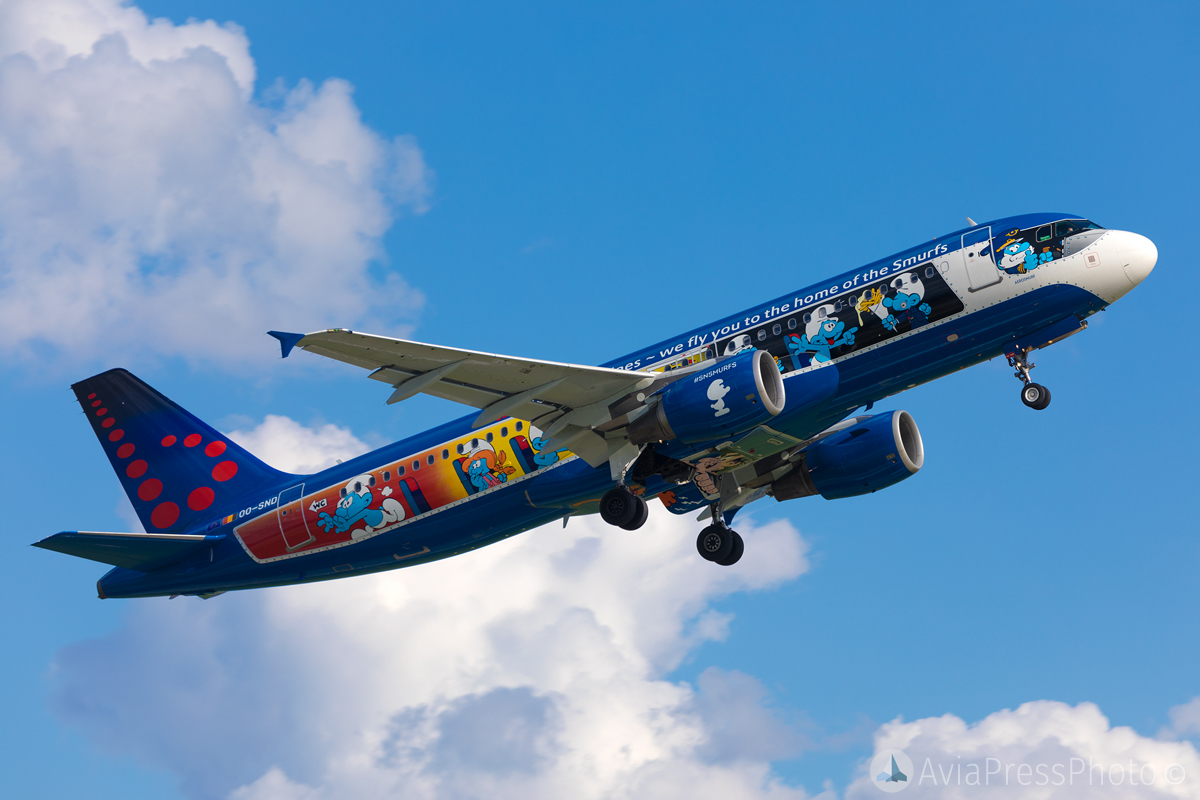 Flights on the route Brussels – Moscow – Brussels are operated four times a week: on Mondays, Thursdays, Fridays and Sundays (arrival at 15:20 Moscow time, departure at 16:40 Moscow time) on an Airbus A319 airliner. Airline passengers are served at Terminal E. 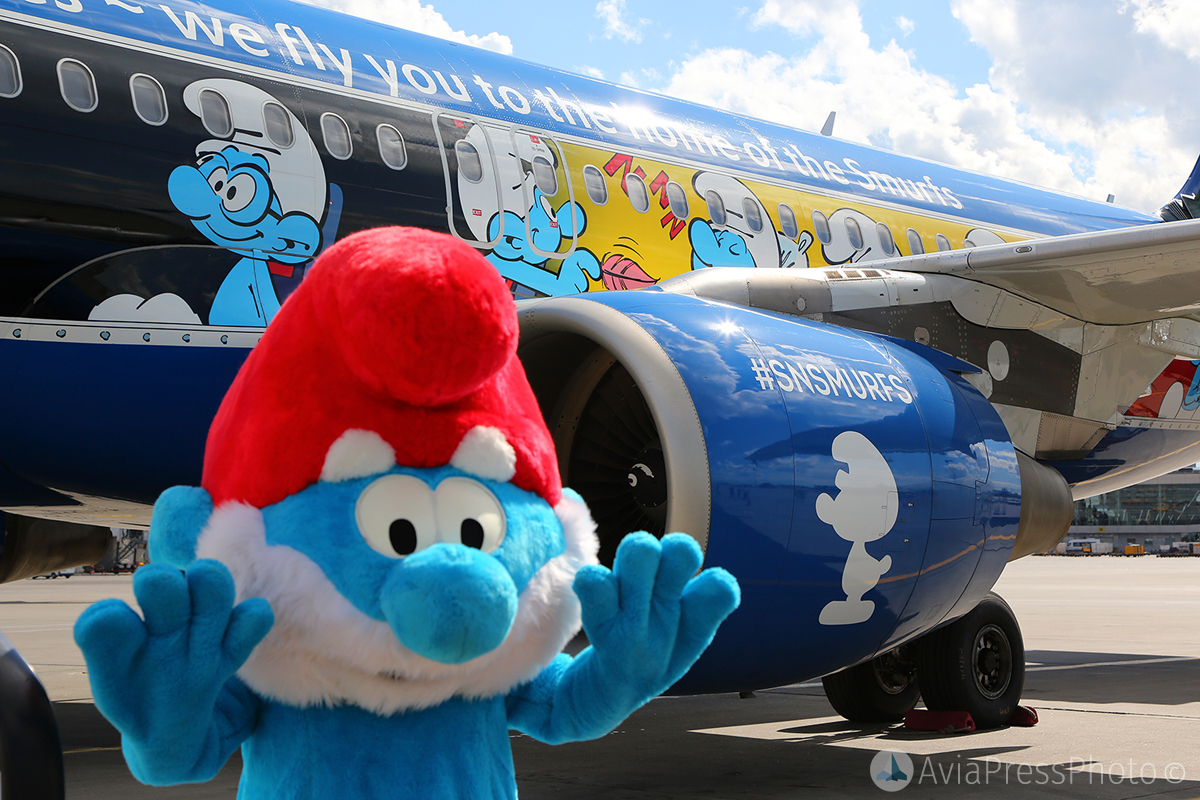