Tu-134 made the last passenger flight

On May 22, a significant event in the world of civil aviation occurred – the Tu-134 with number RA-65693 of ALROSA Airlines performed its last flight from Mirny to Novosibirsk Tolmachevo Airport. 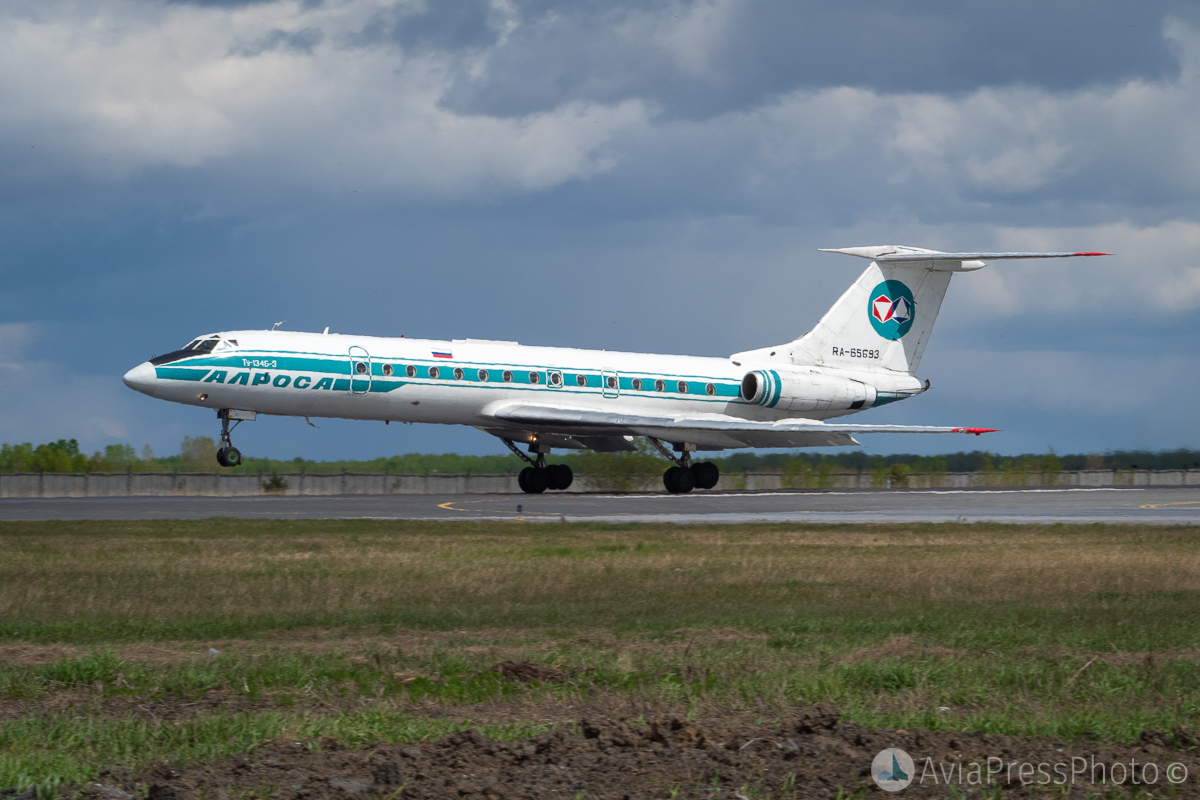 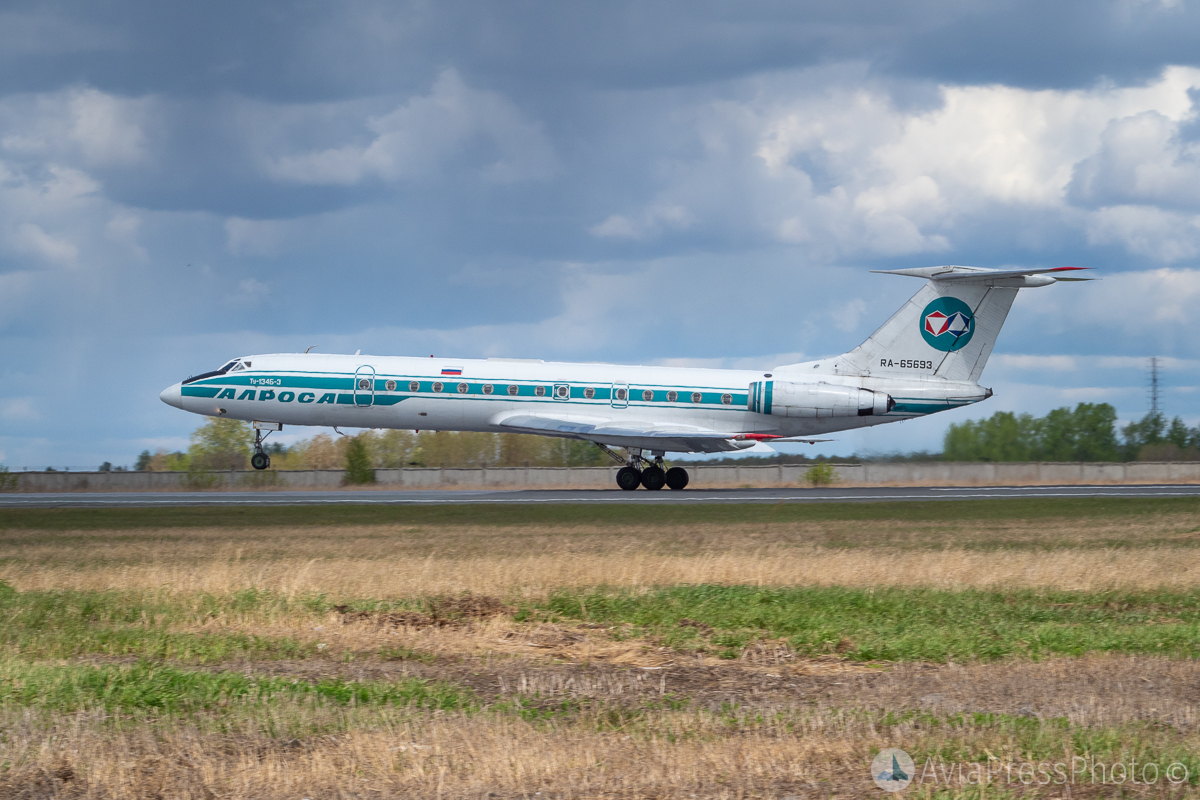 With this flight – 6R-693 (according to the last digits of the tail number) – ALROSA completed the era of passenger transportation in Russia on Tu-134 type airplanes. 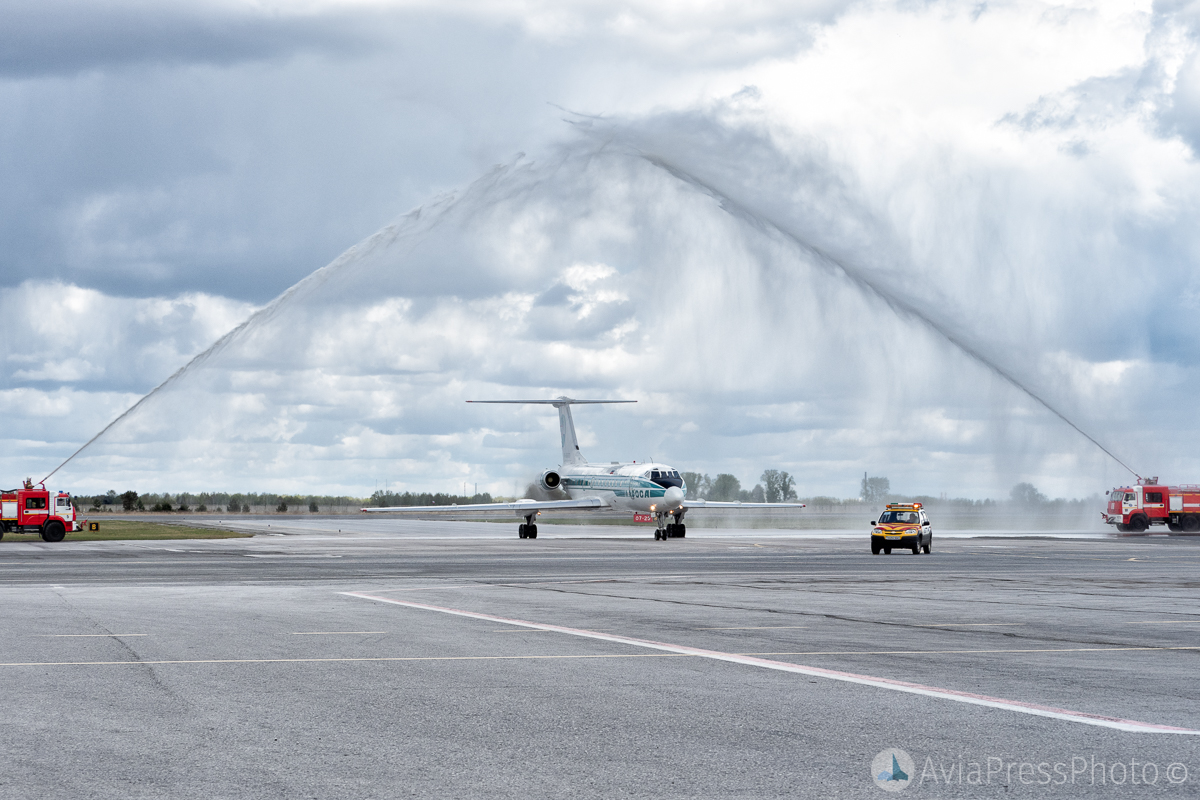 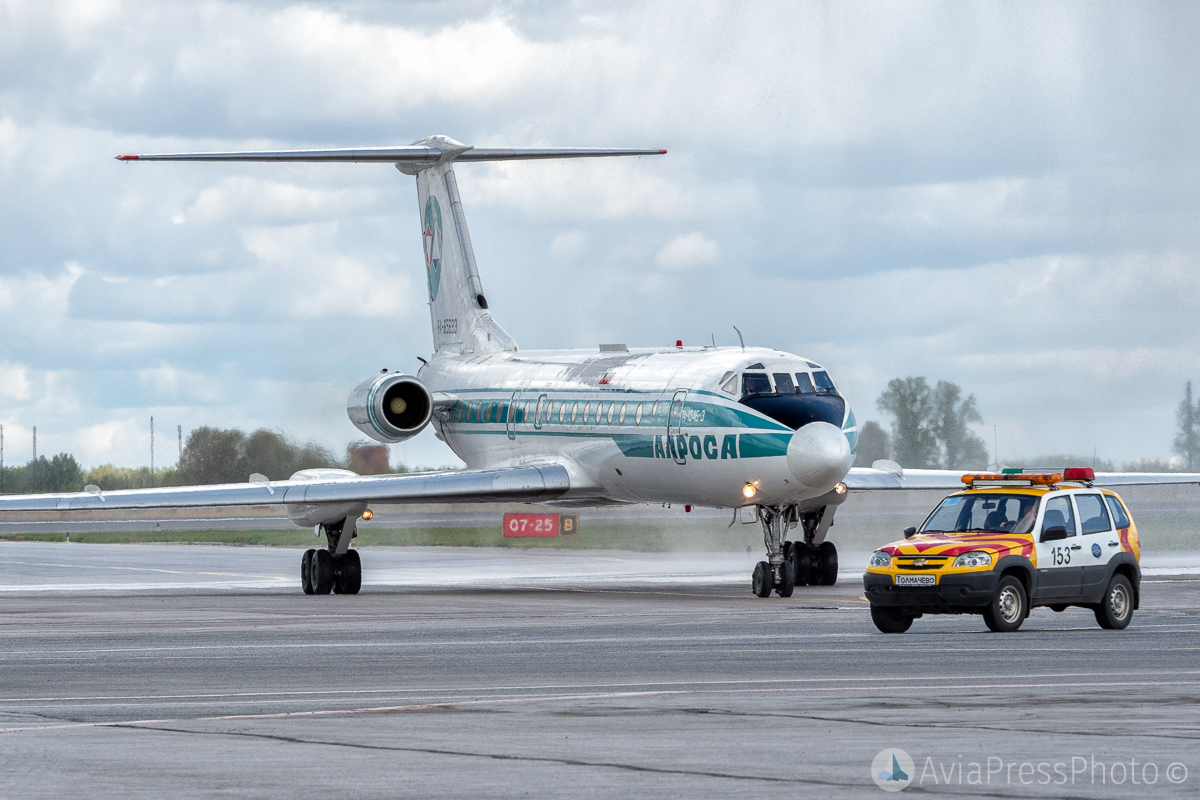 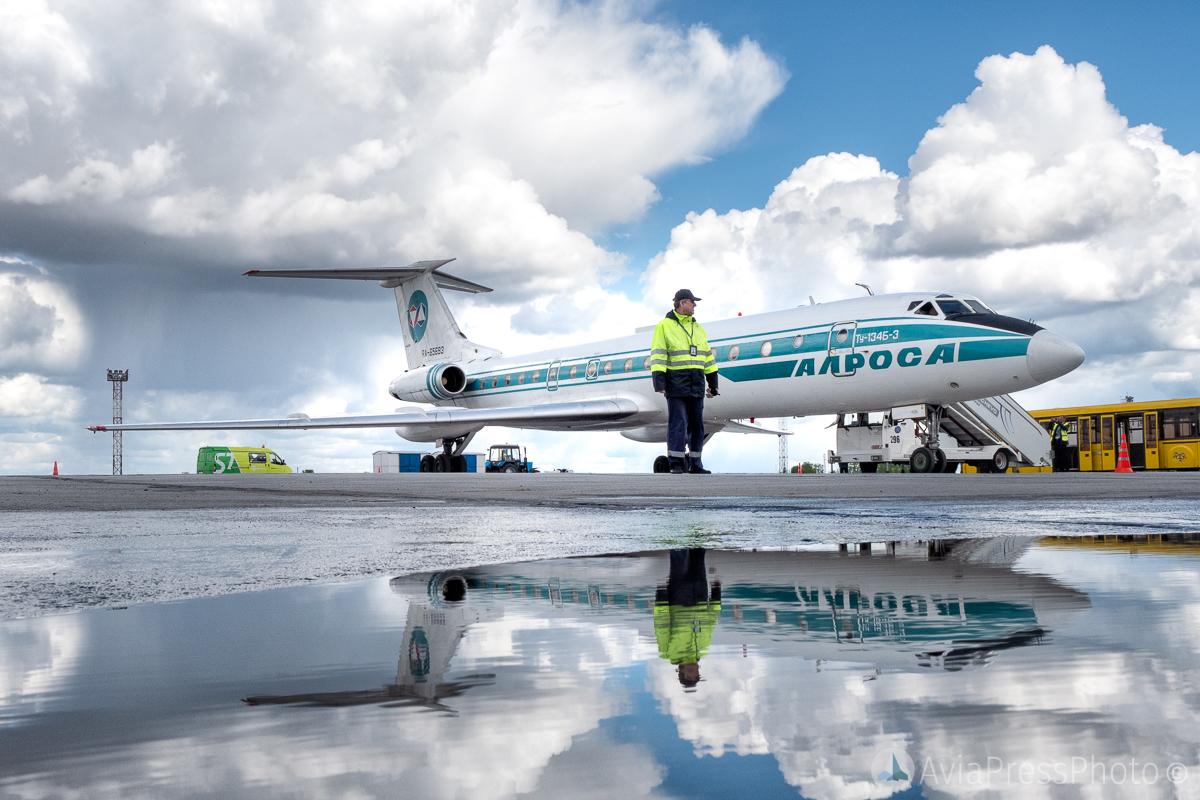 The final passengers of the flight were 72 people – journalists, spotters, foreign guests who were not indifferent to Soviet aviation, and ordinary passengers. Everyone, including the crew, received souvenirs from the airline and Tolmachevo Airport. 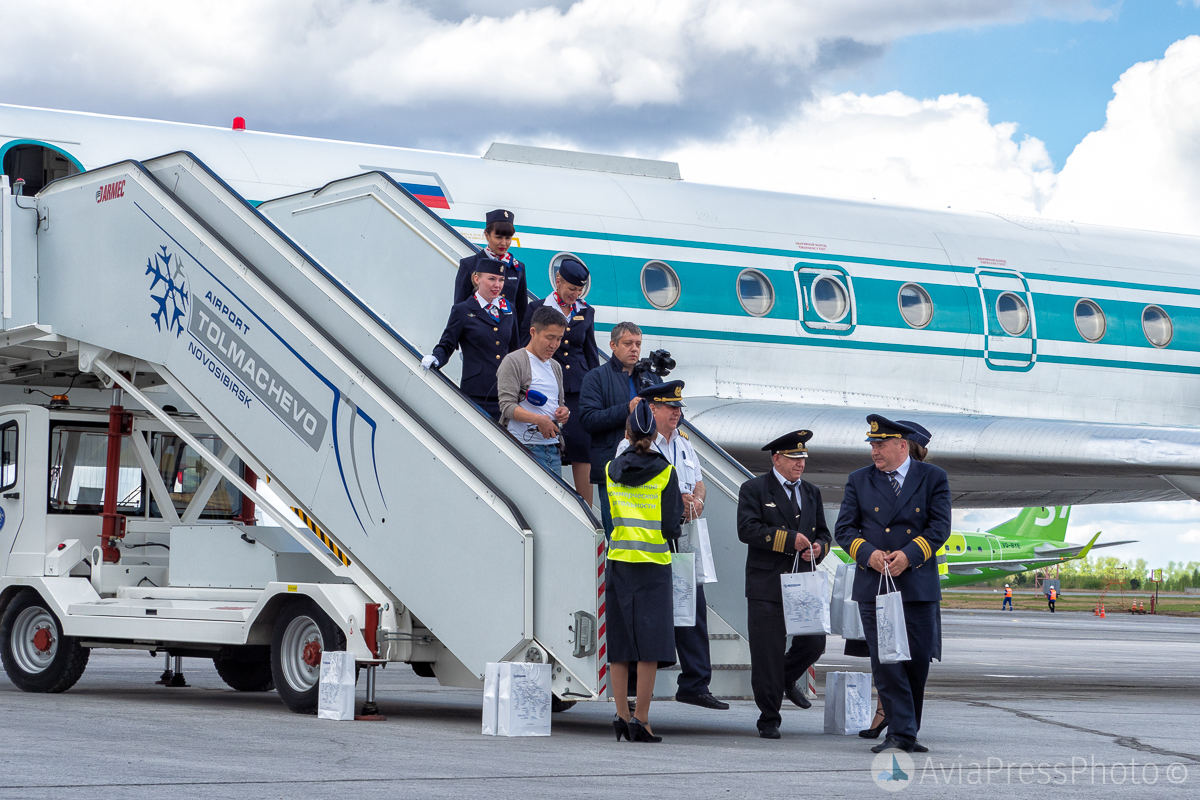 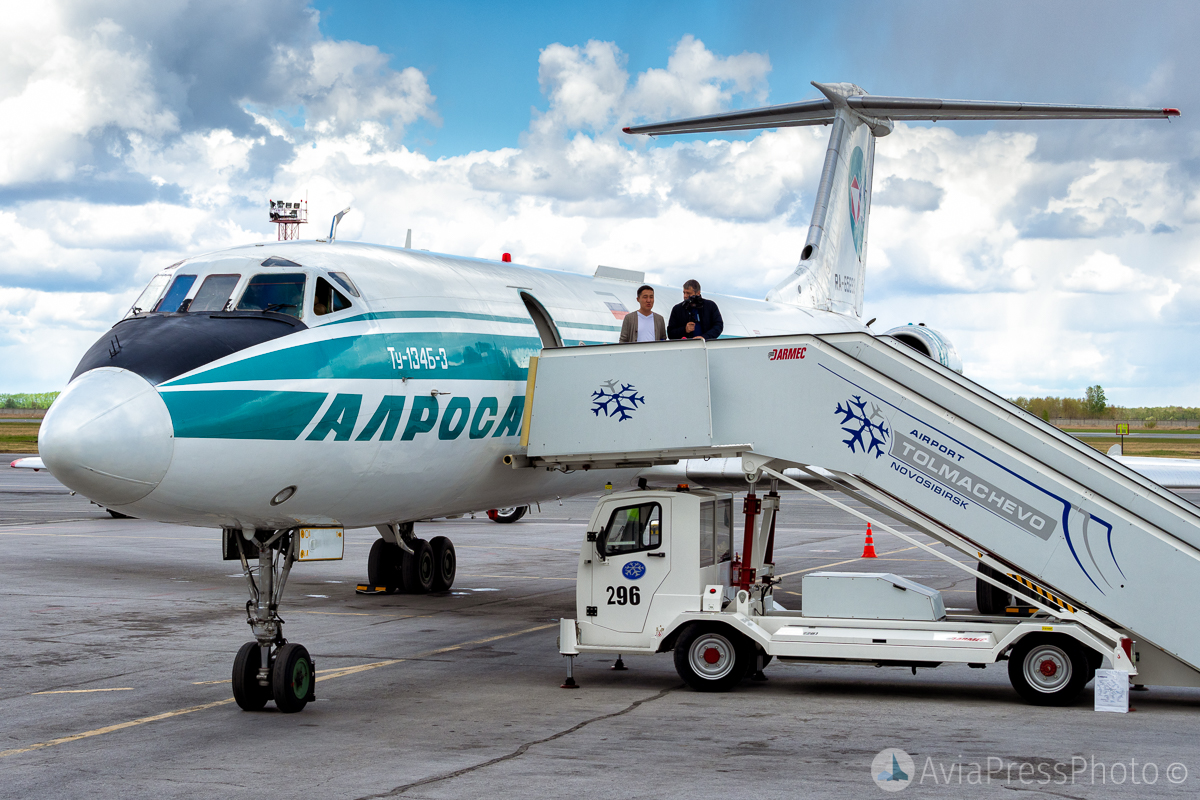 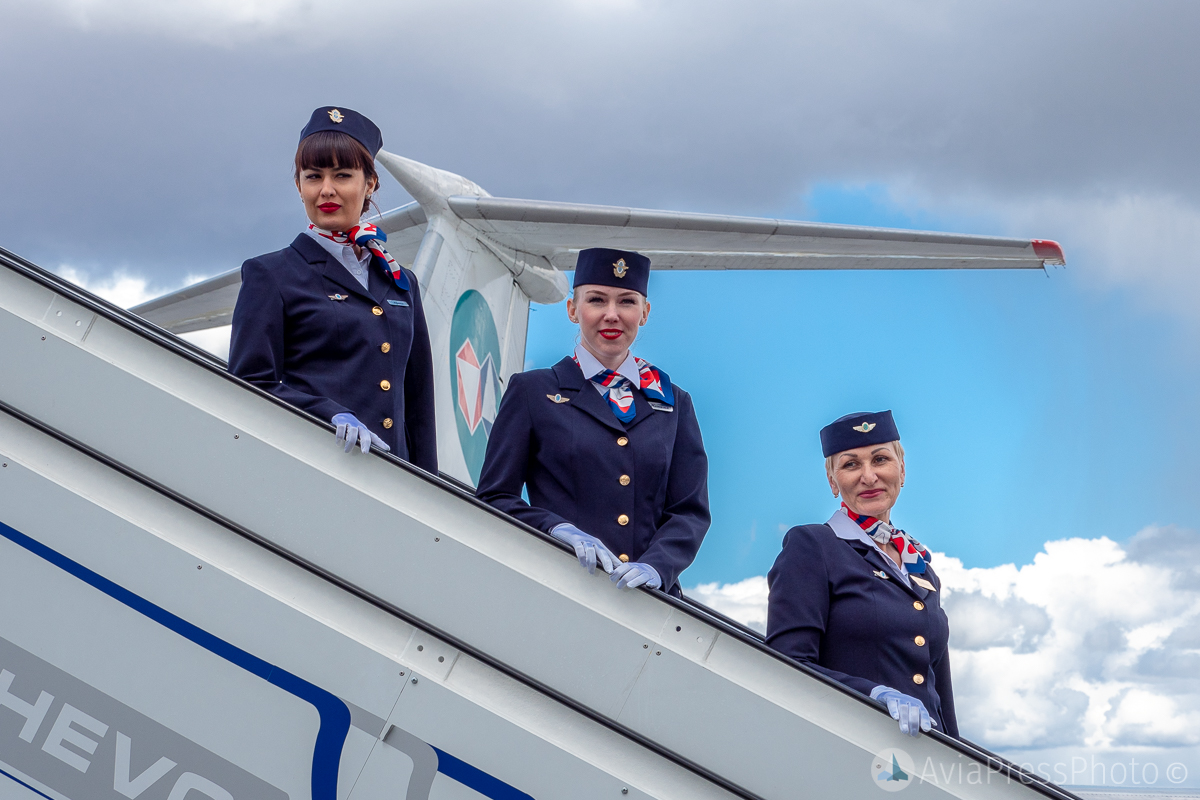 “Technique goes forward, everything changes. But there is longing for this plane, because I worked on this plane for 35 years, after I graduated from the school of civil aviation. There is no better and safer aircraft, therefore, there’s a certain level of longing” said Alexey Nikolaevich Kornienko, FAC Tu-134. 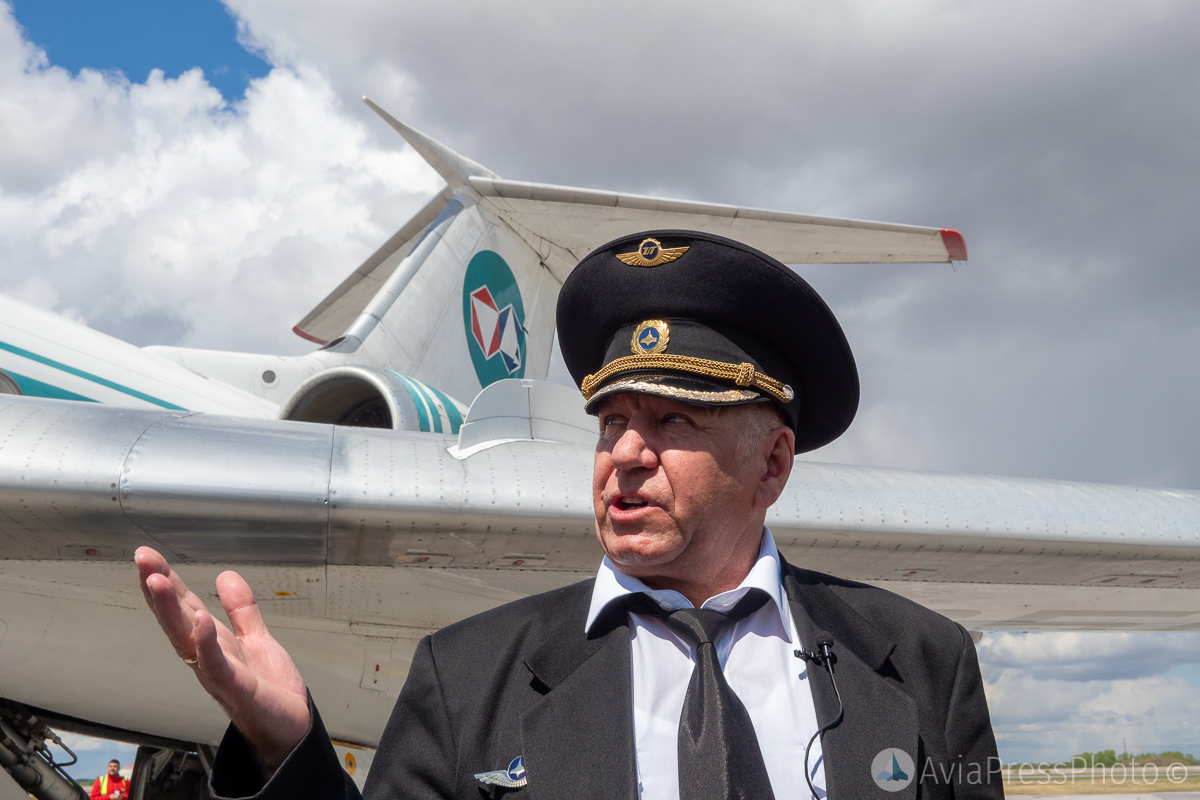 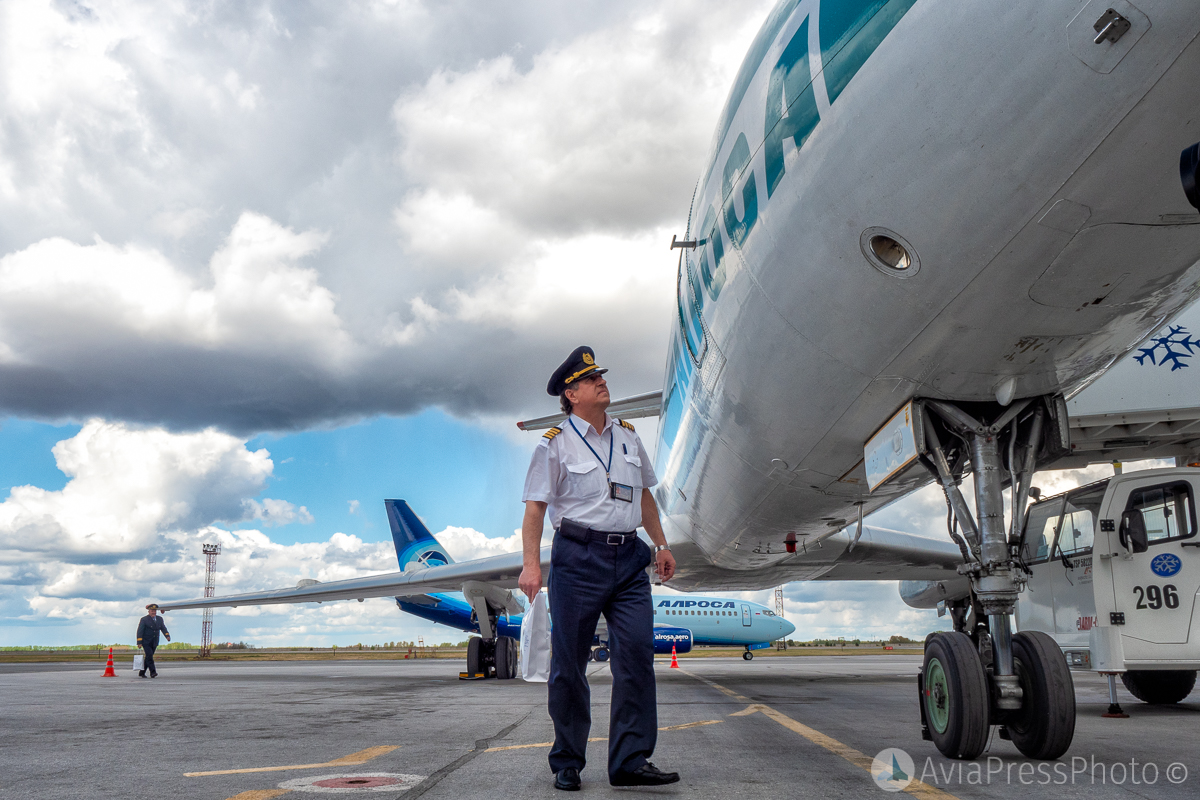 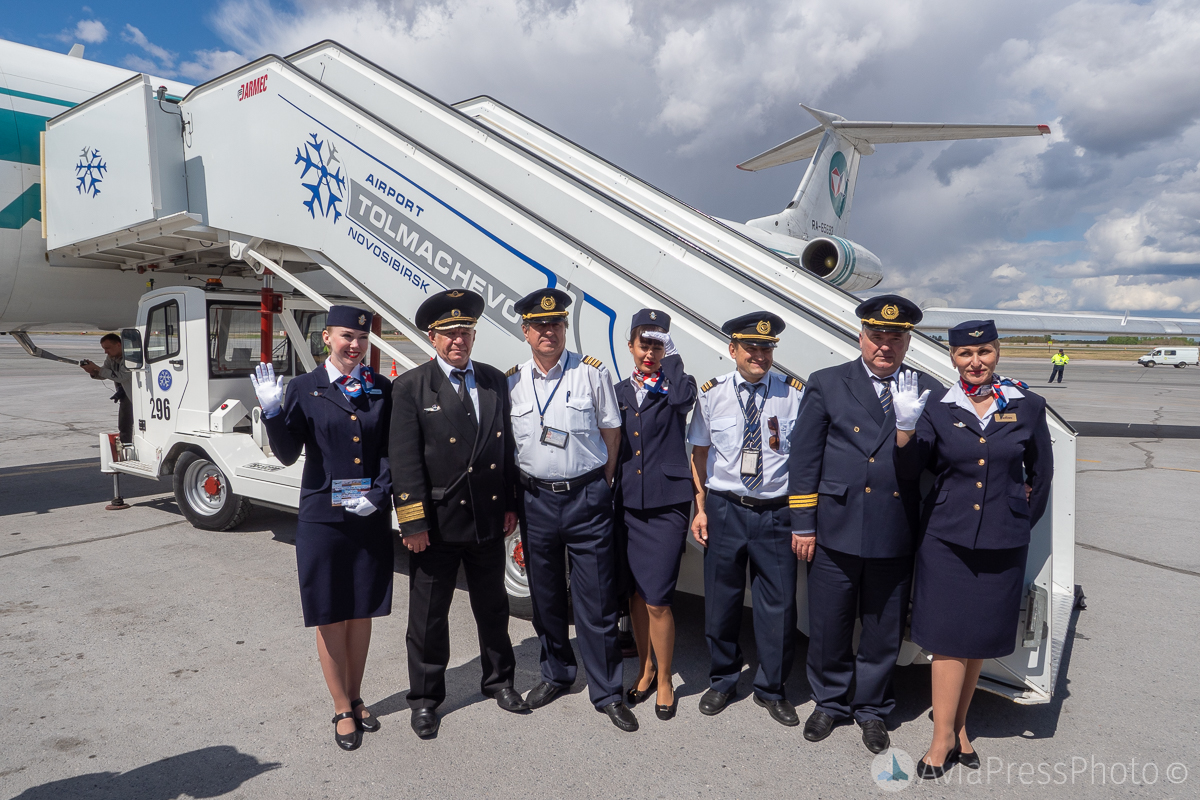 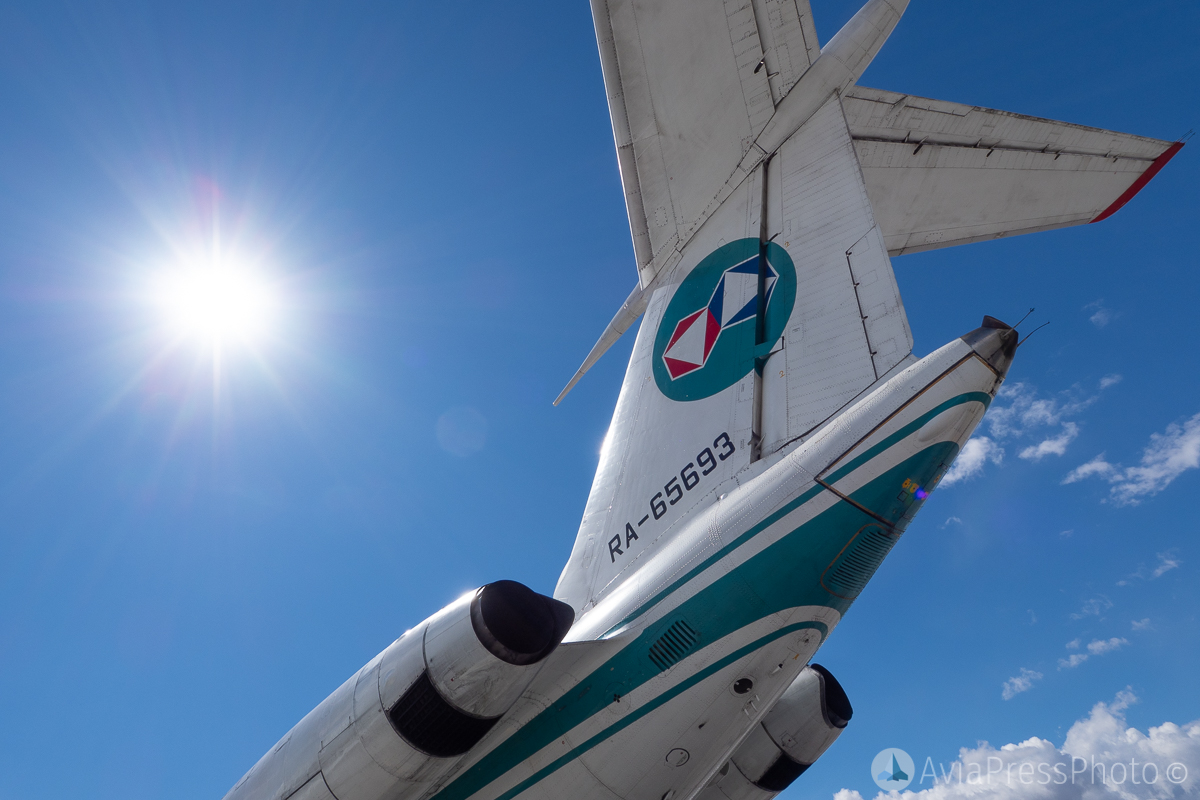 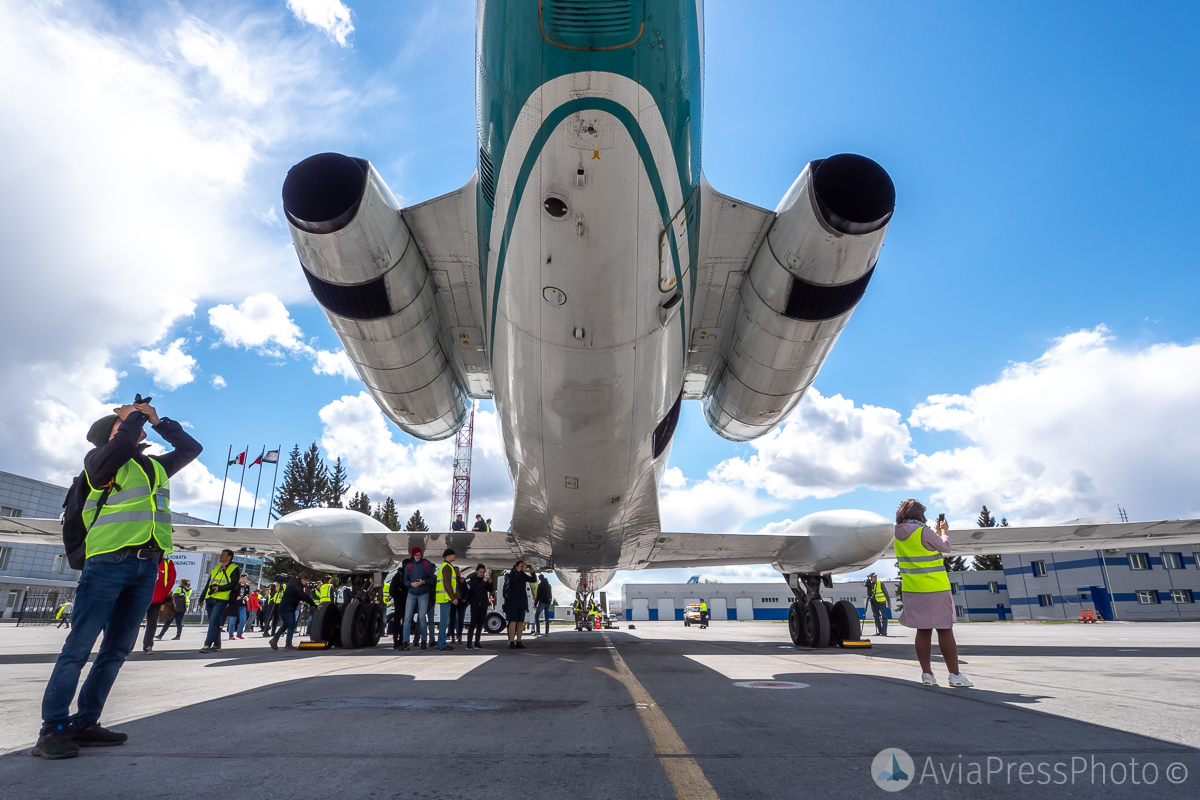 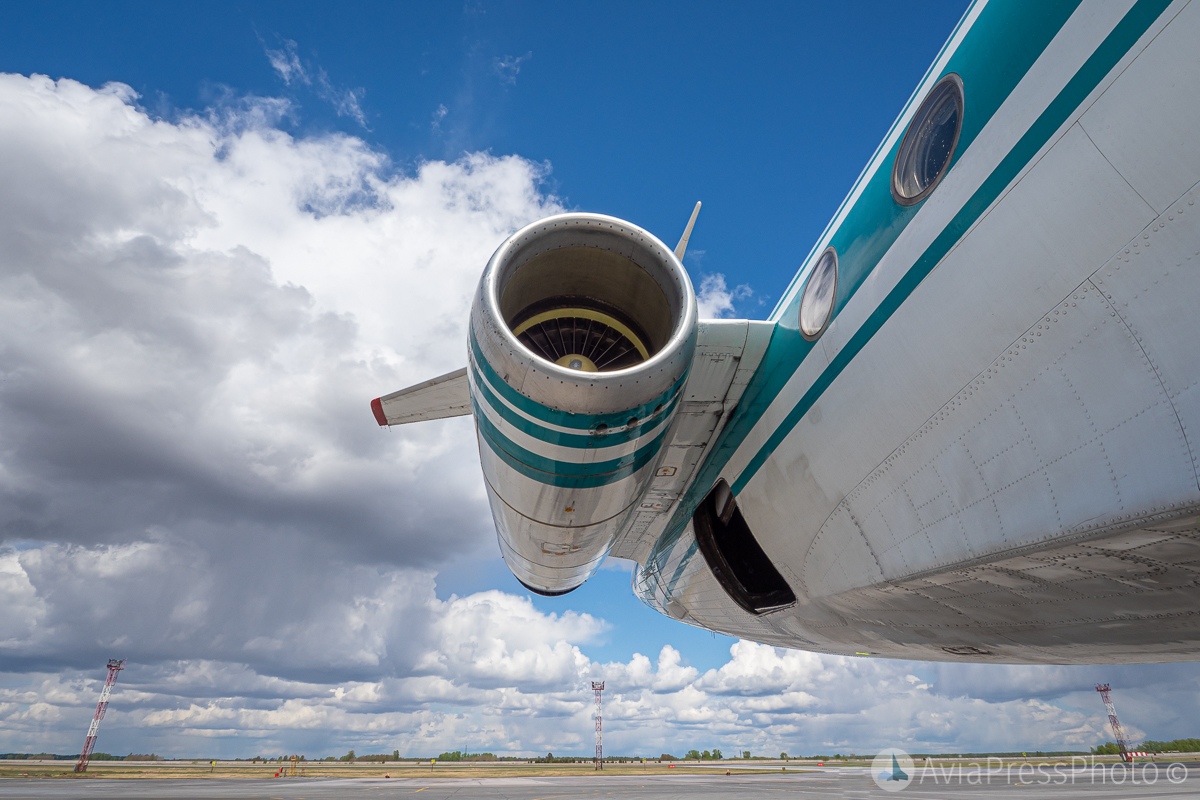 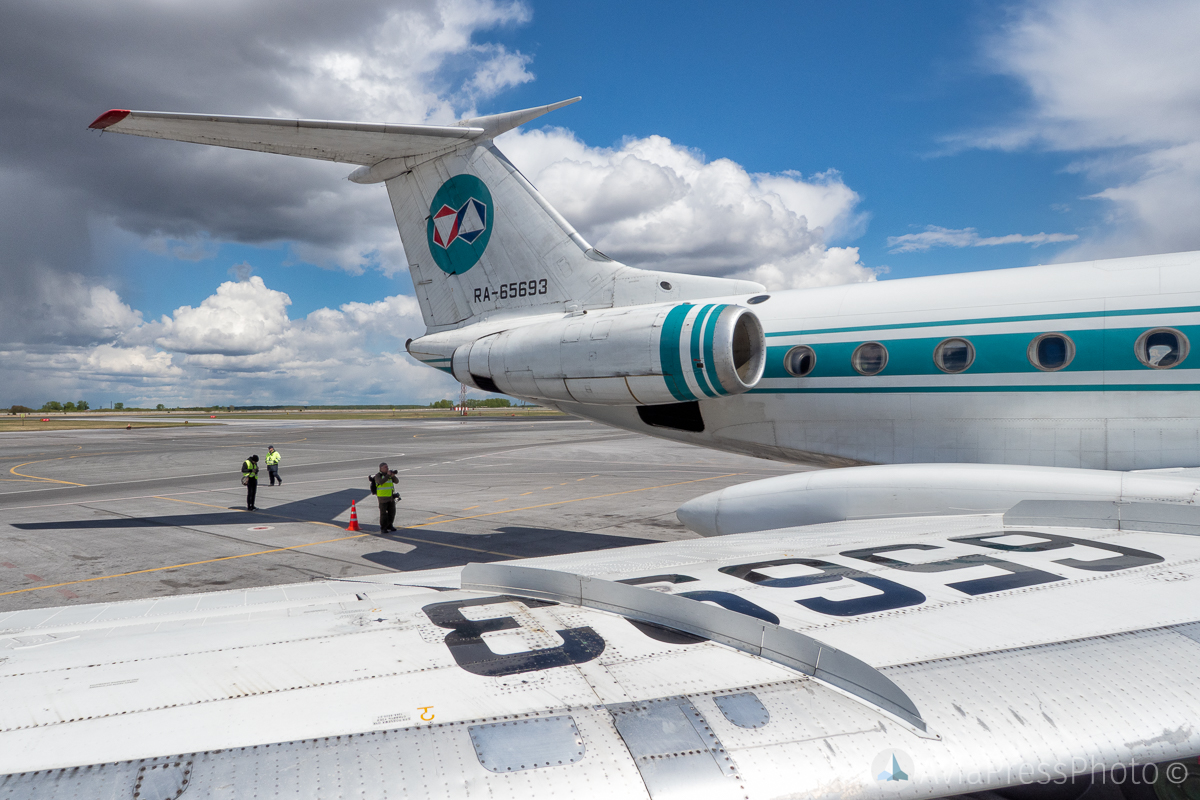 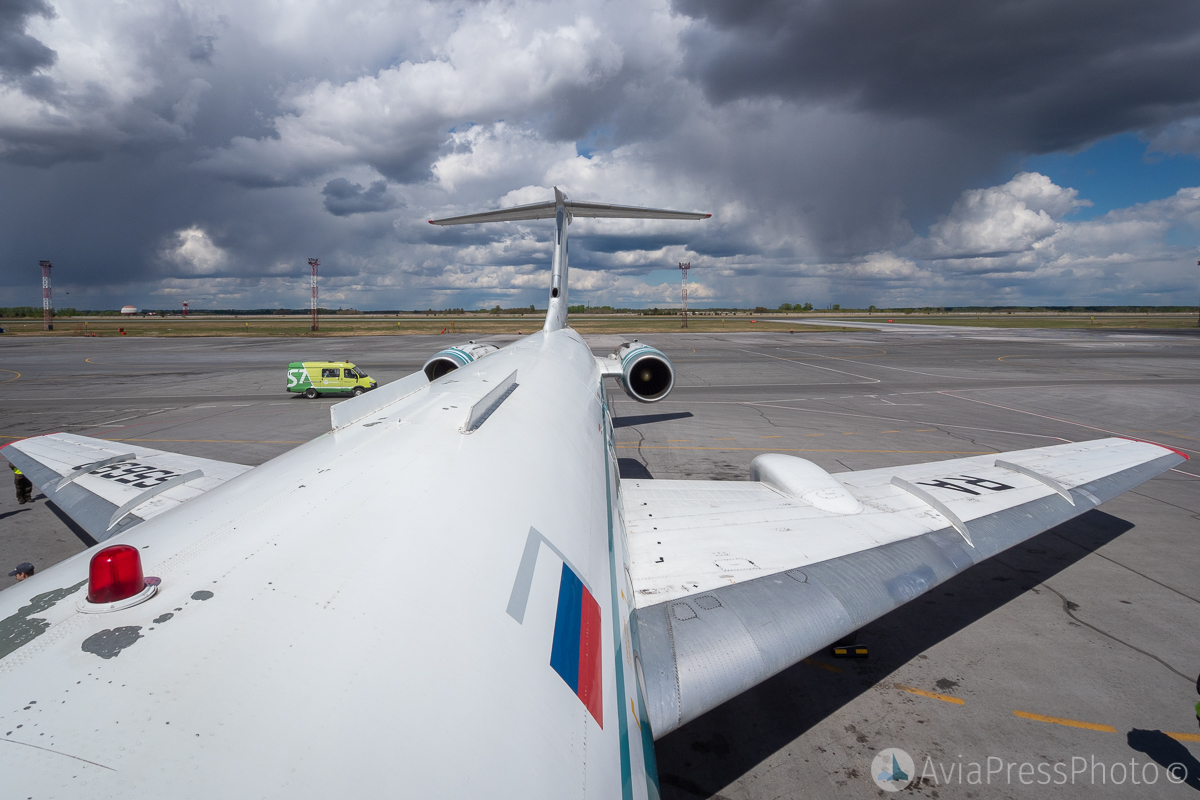 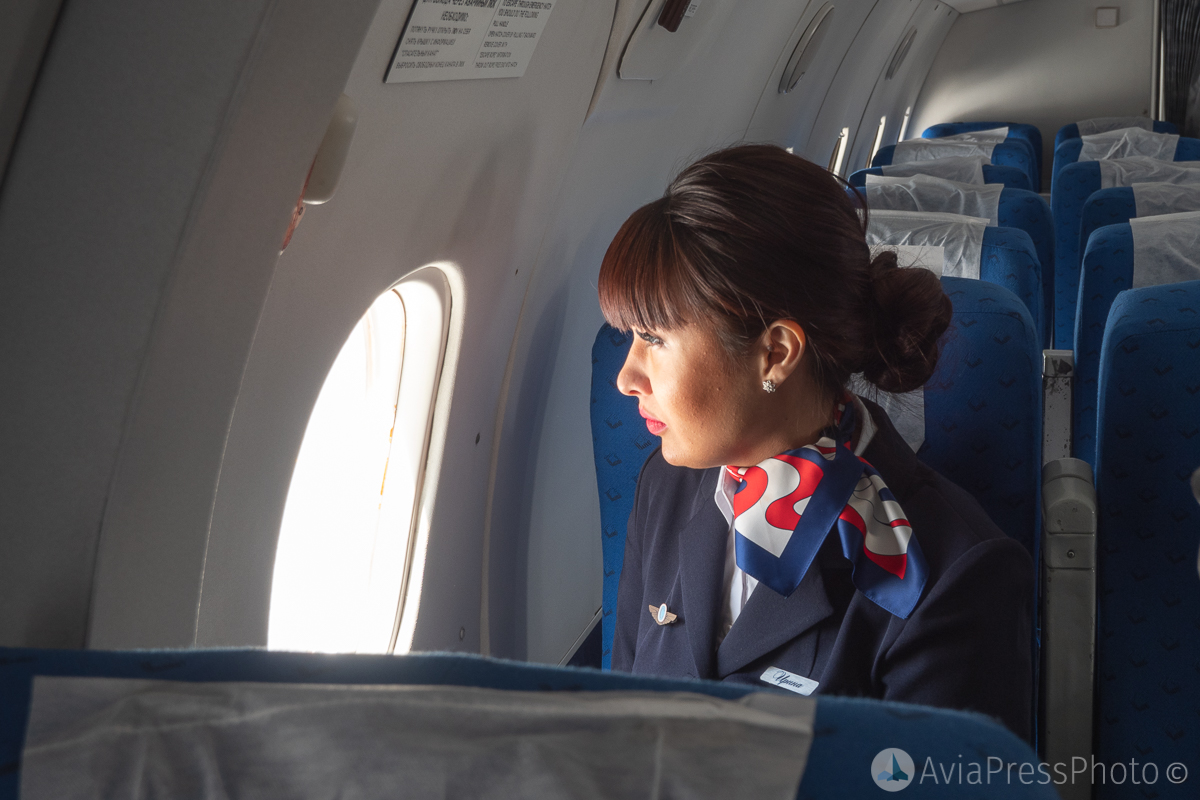 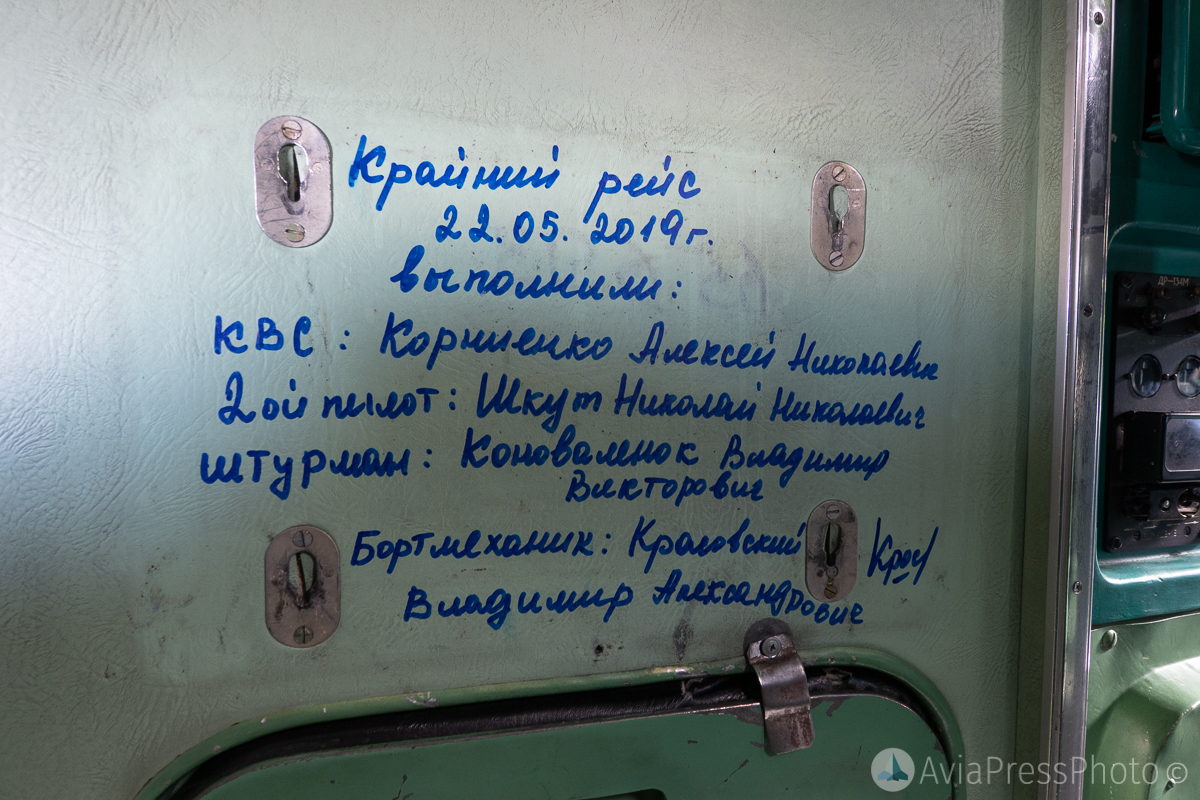 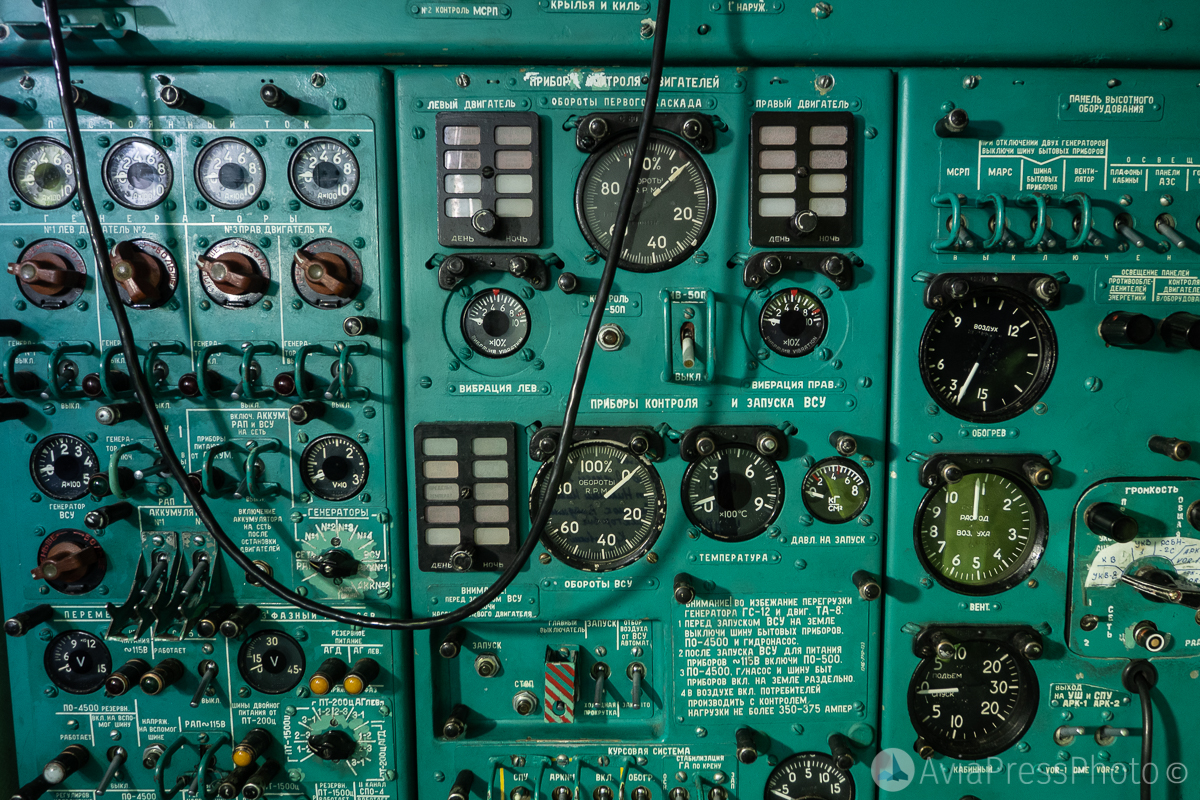 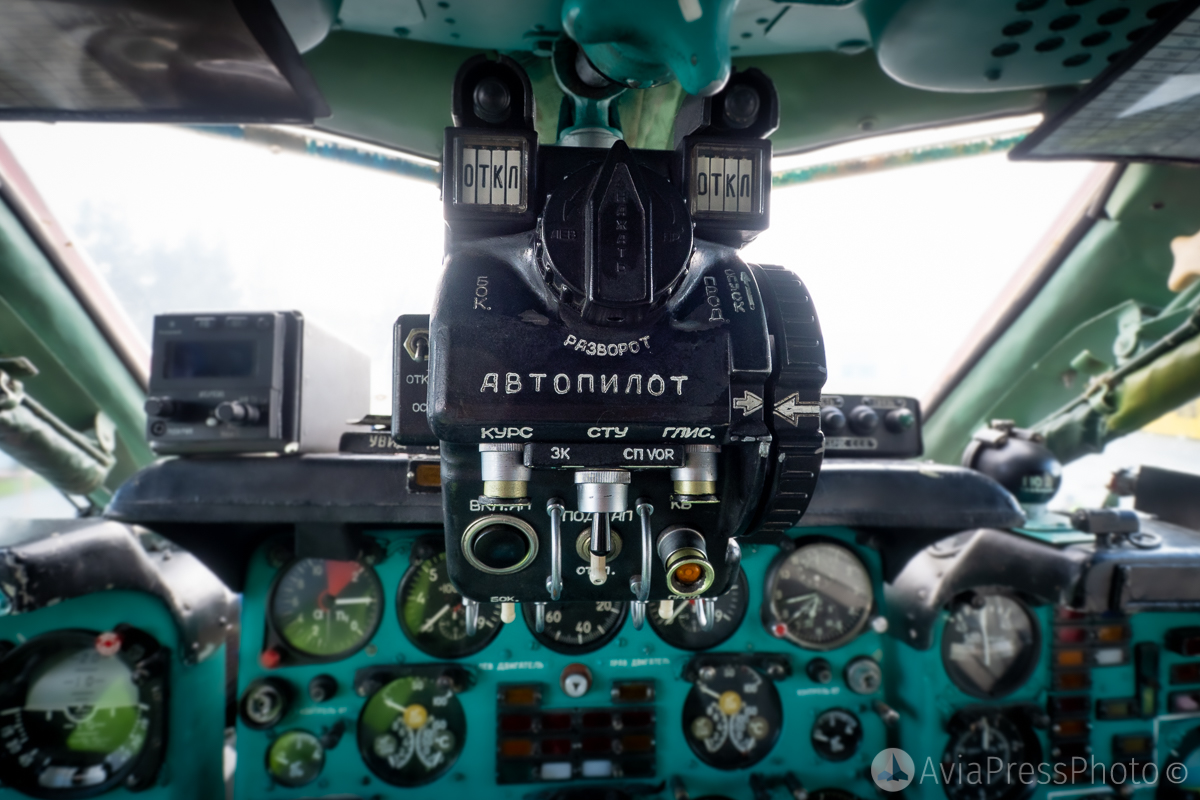 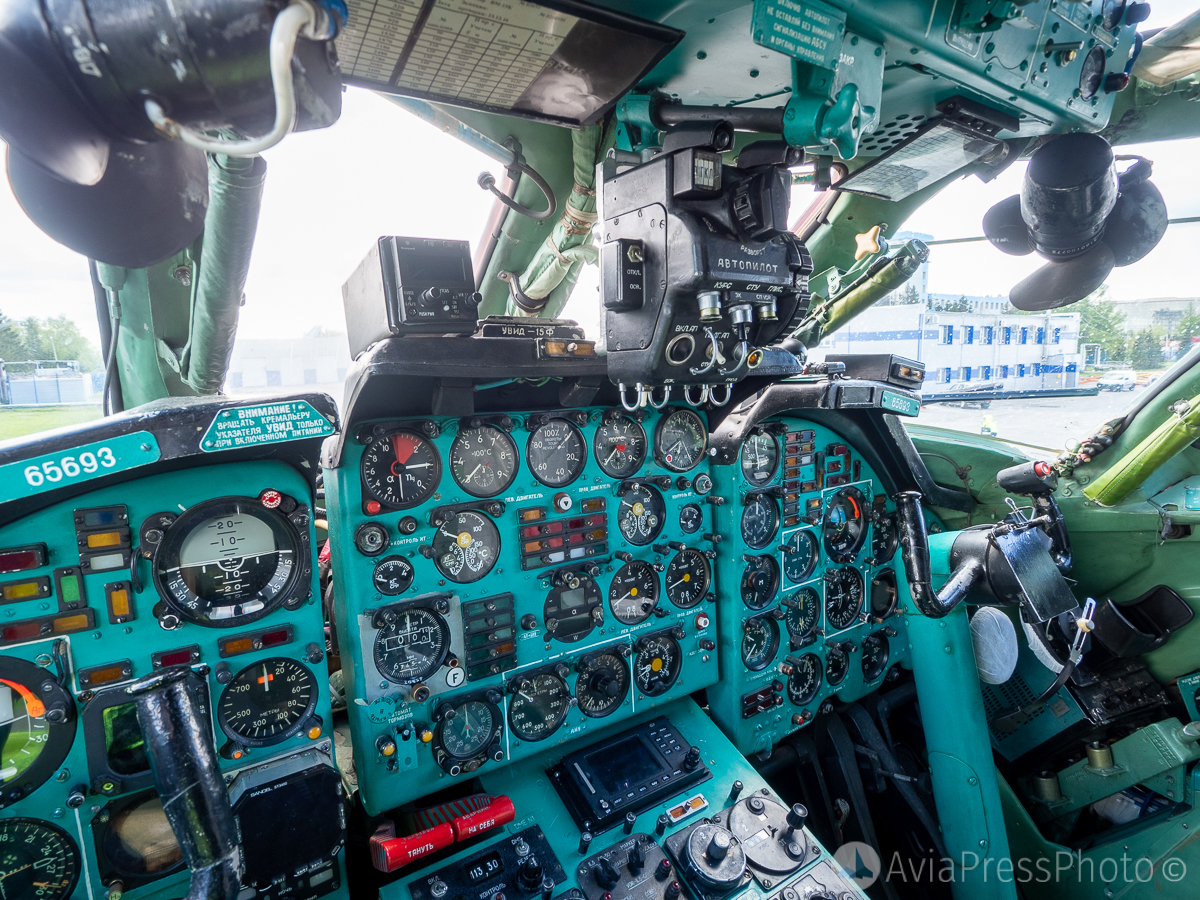 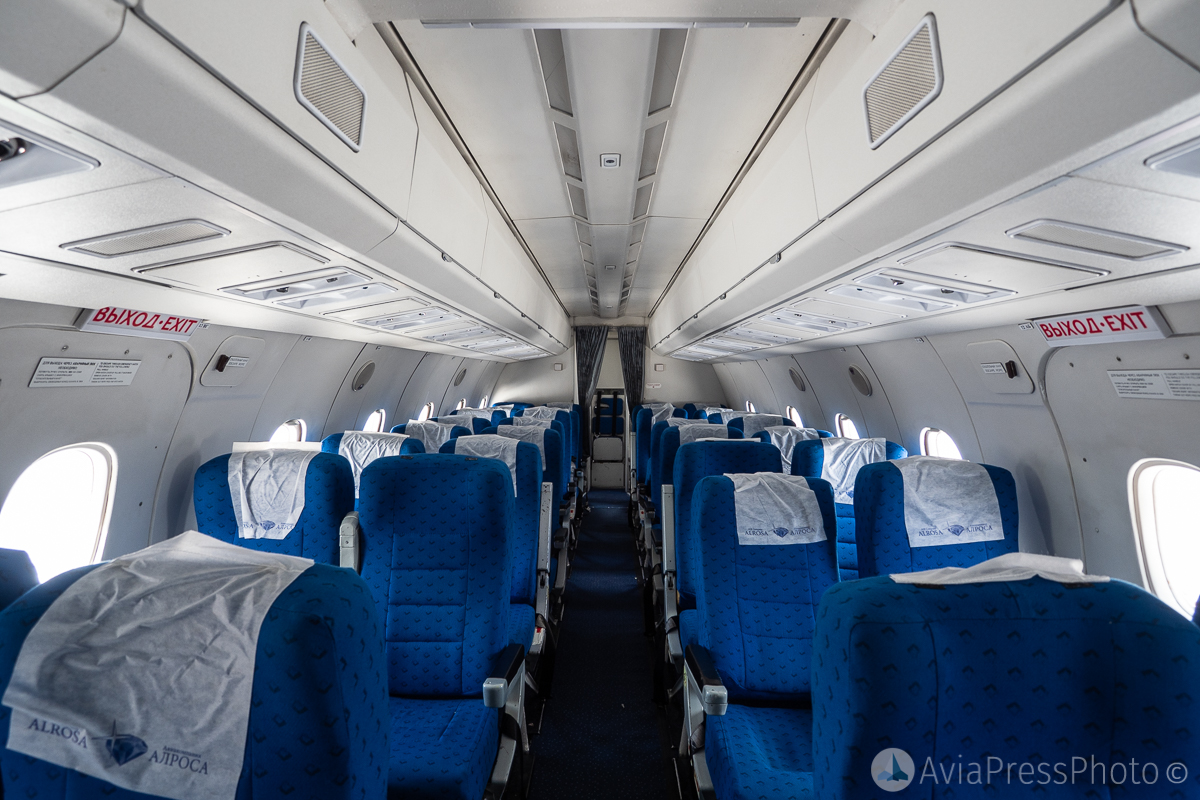 In the future, the aircraft will replenish the ranks of exhibits at the Museum of Aviation History of Tolmachevo Airport and will be installed on a pedestal at the station square. At the moment, the Tu-154 RA-85684 Izhma, as well as the Tu-154 and Il-86 of S7 airlines, are already in the museum transferred by the ALROSA airline. 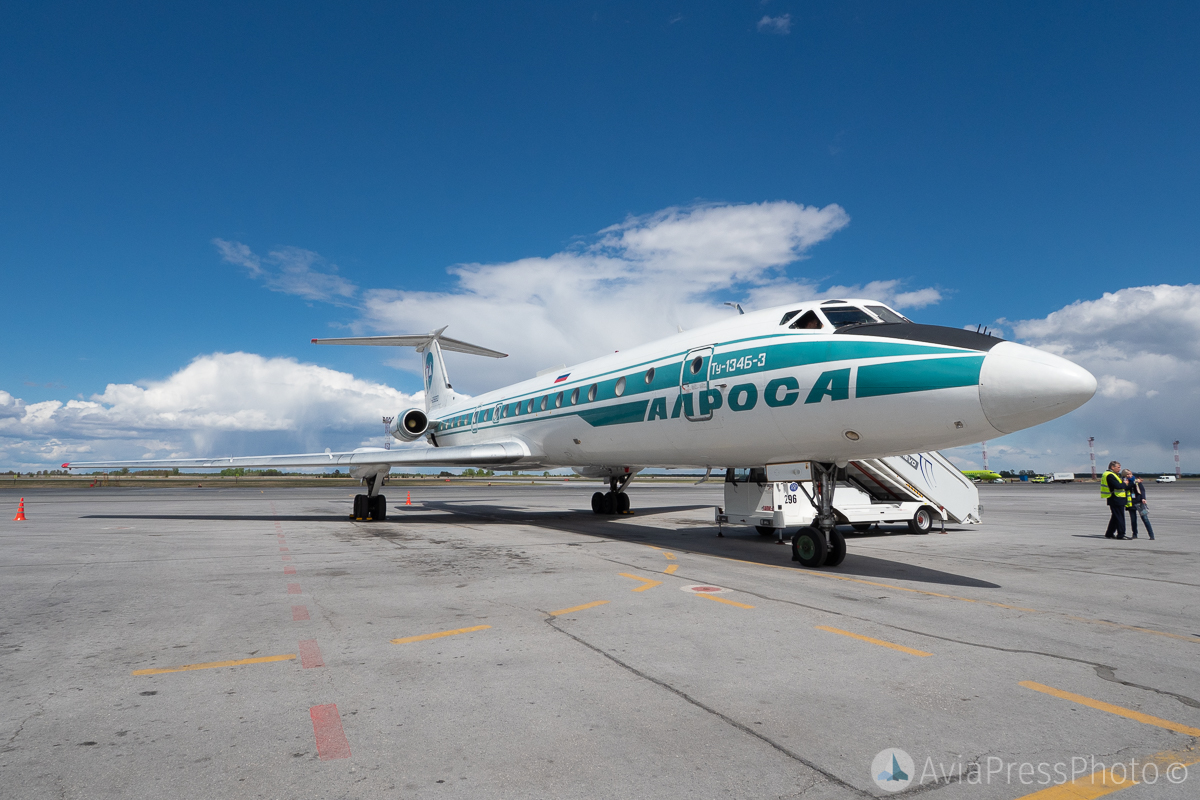 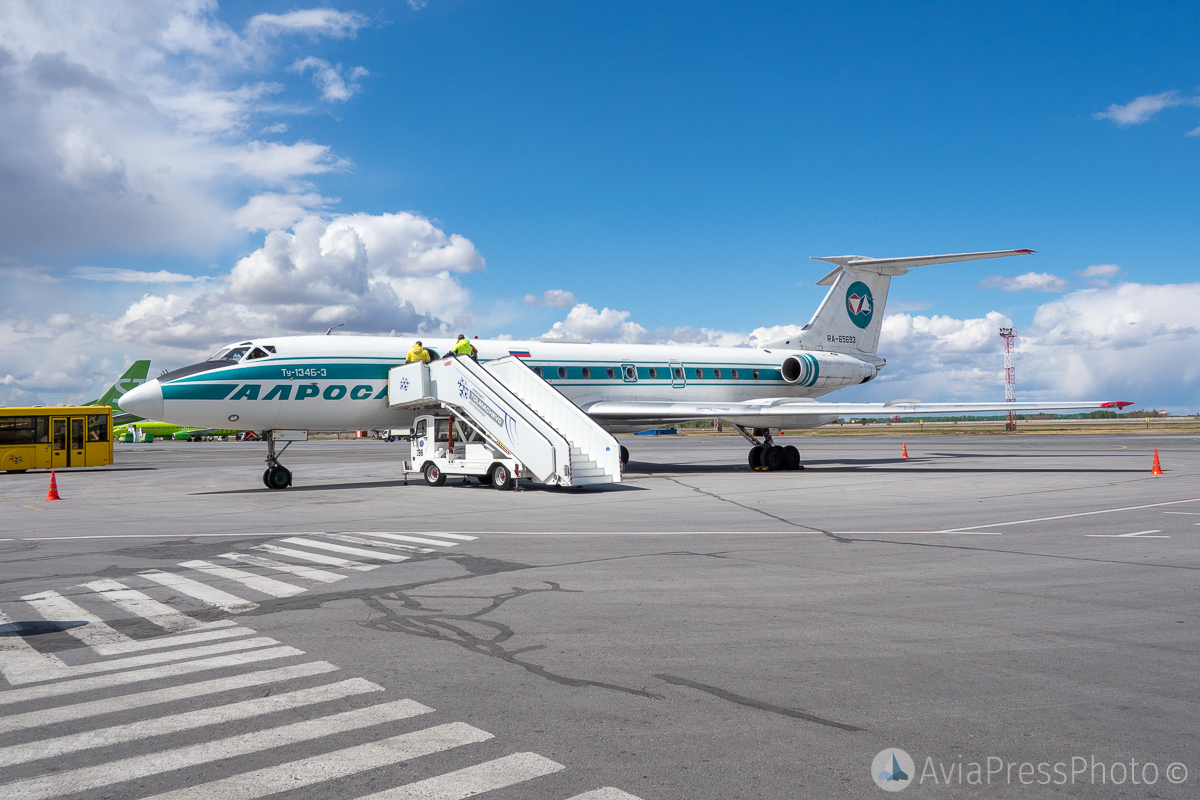