May 18, 2019 Taganrog Aviation Scientific-Technical Complex named after GM. Beriev held the traditional “Open Day”. Everyone had the opportunity to visit one of the city-forming enterprises of the city of Taganrog. At the parking lot modern aviation equipment was displayed.

According to the tradition, the first on the way to the airfield the guests were met by anti-submarine amphibian Be-12 “Seagull”, established in honor of the 80th anniversary of the enterprise in 2014. 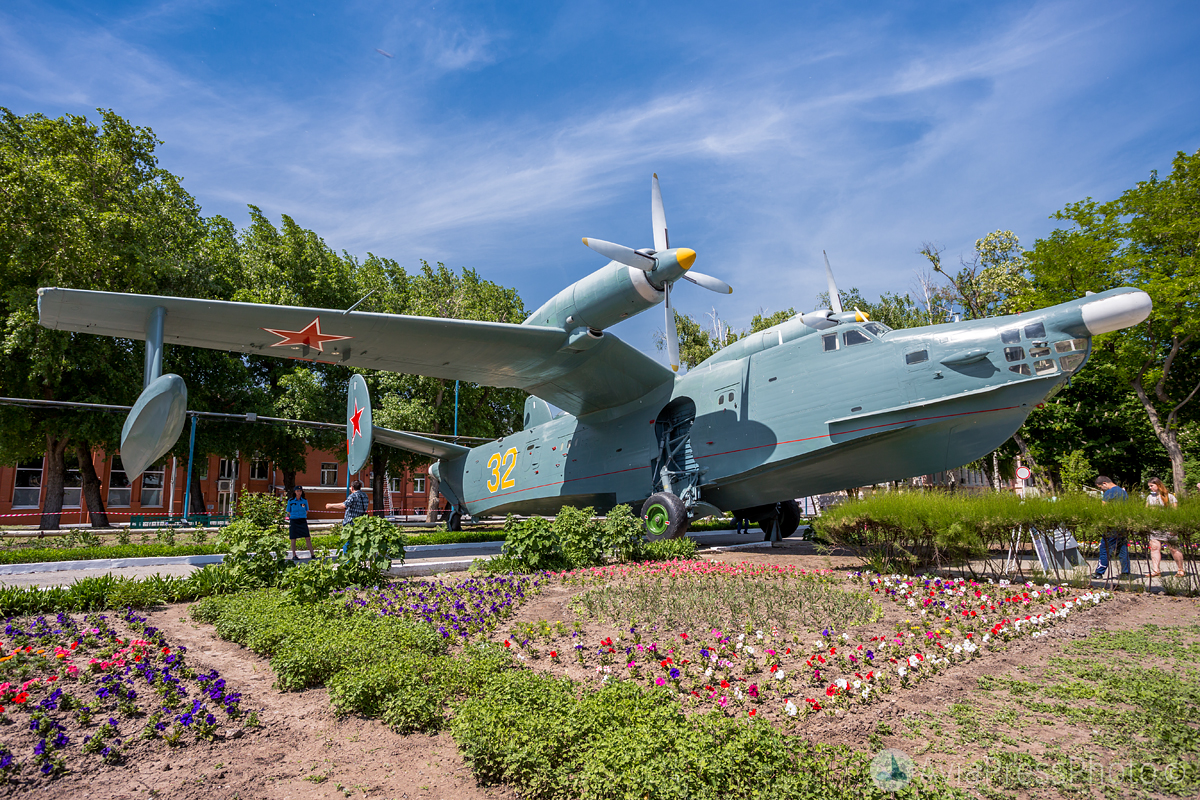 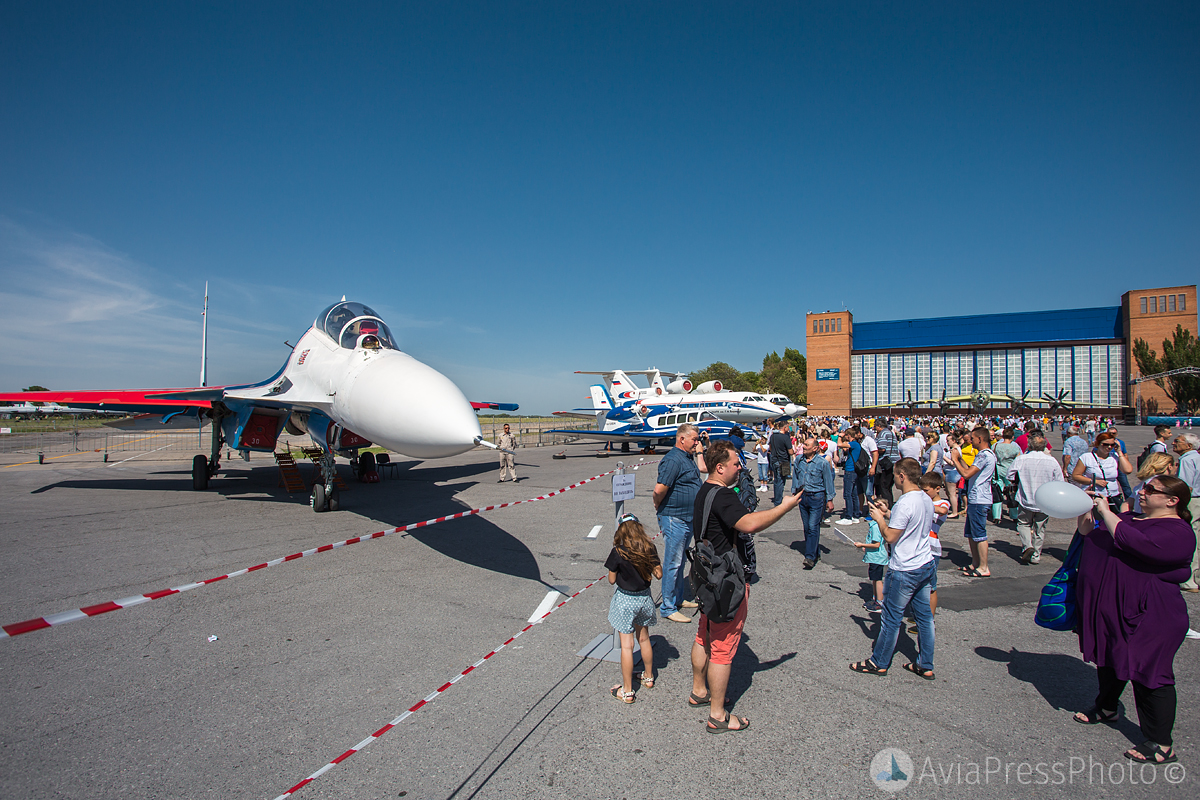 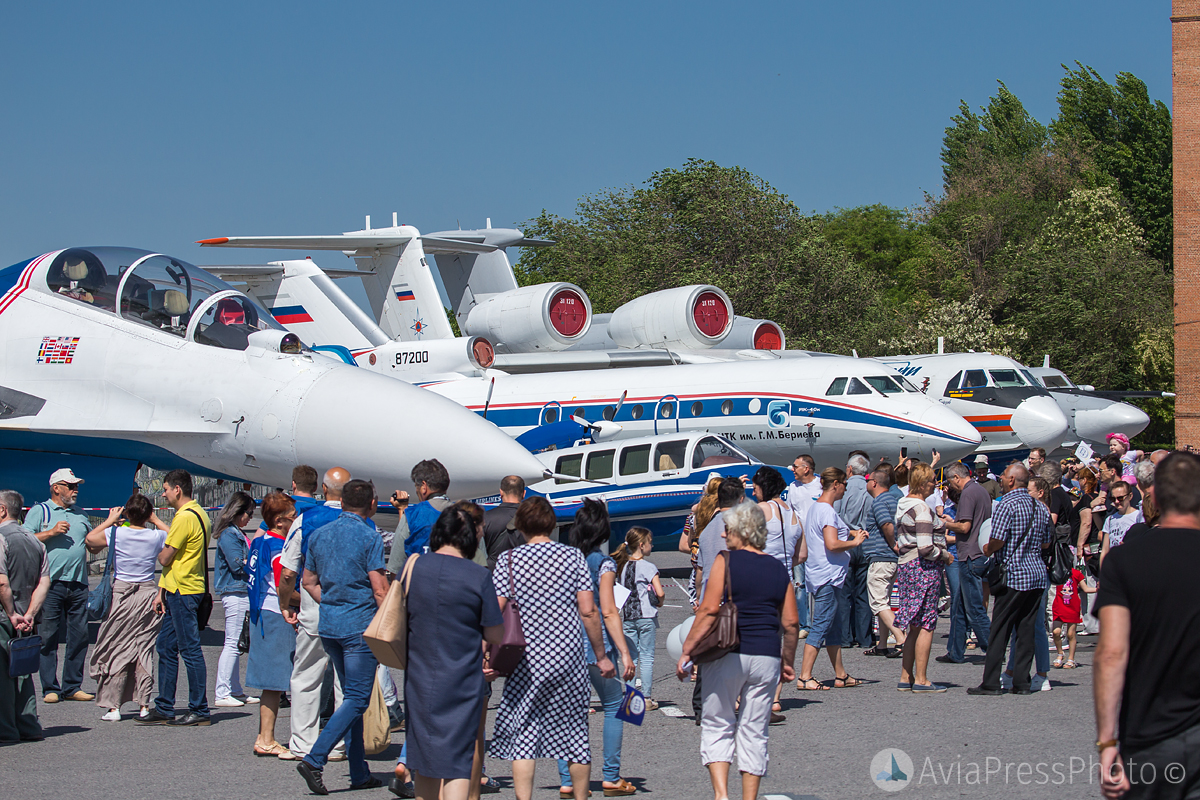 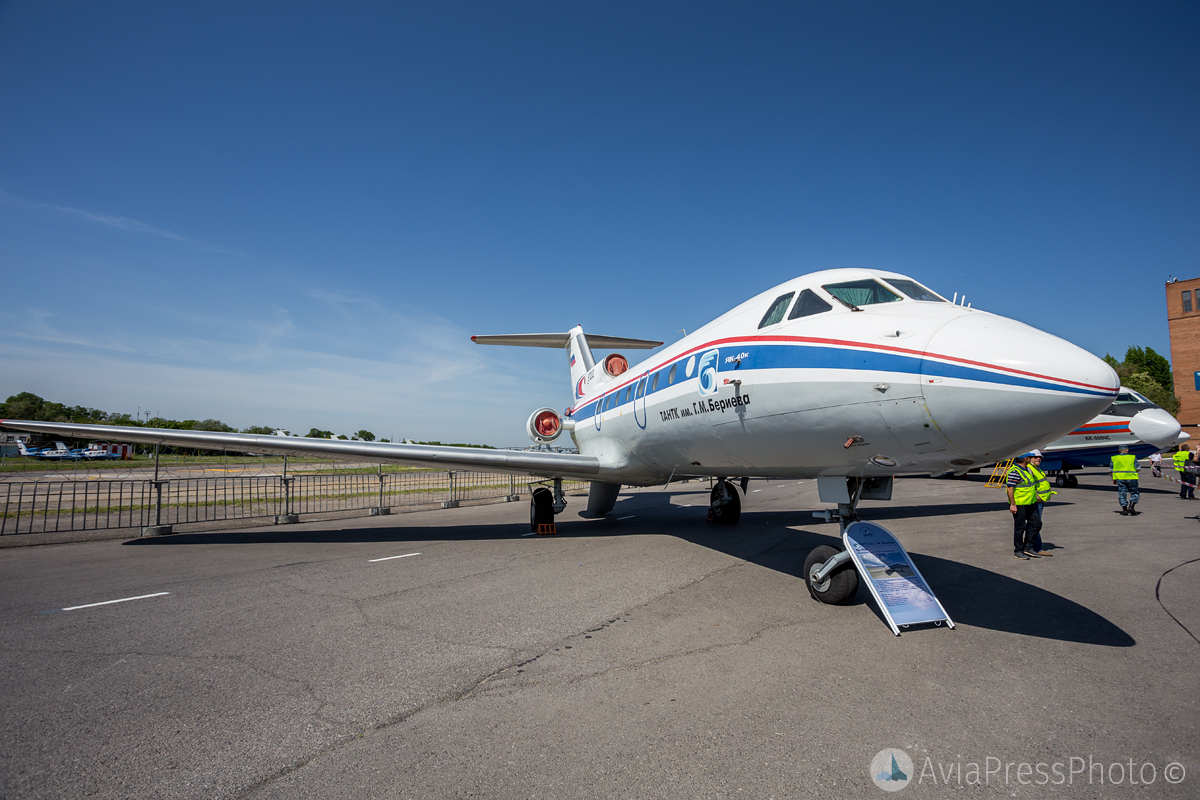 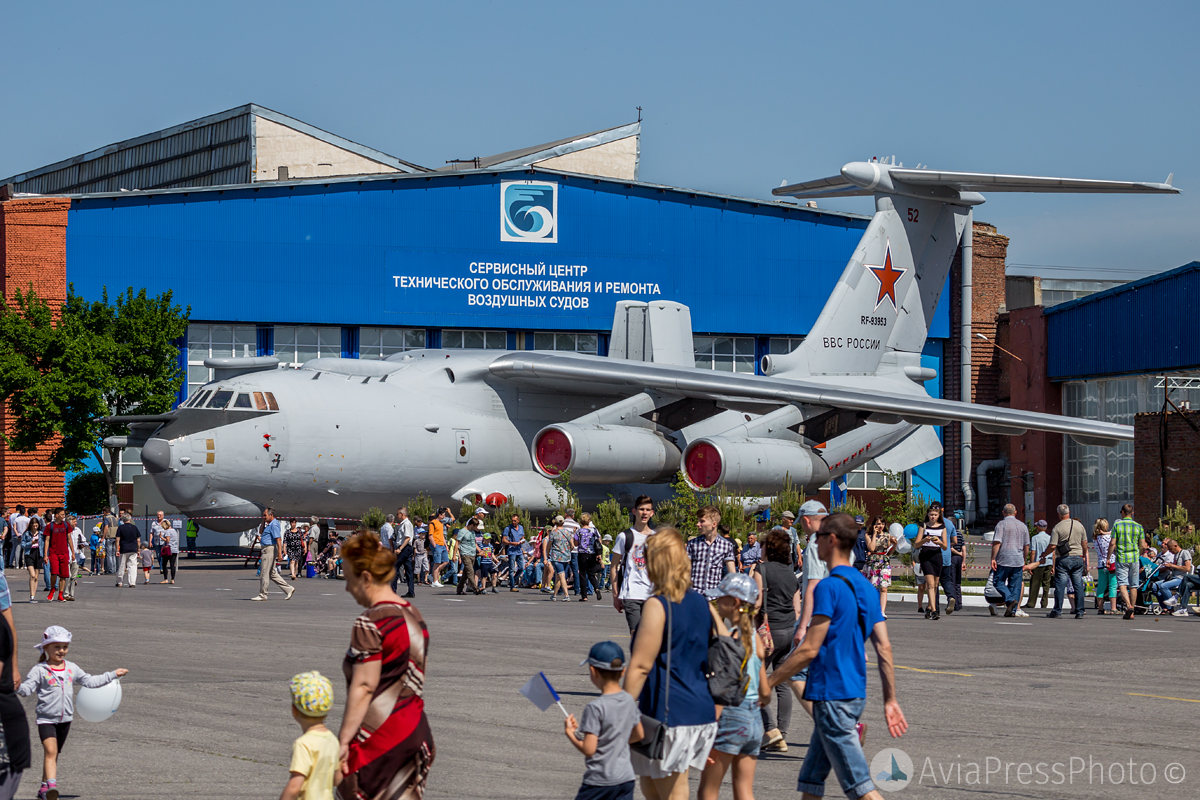 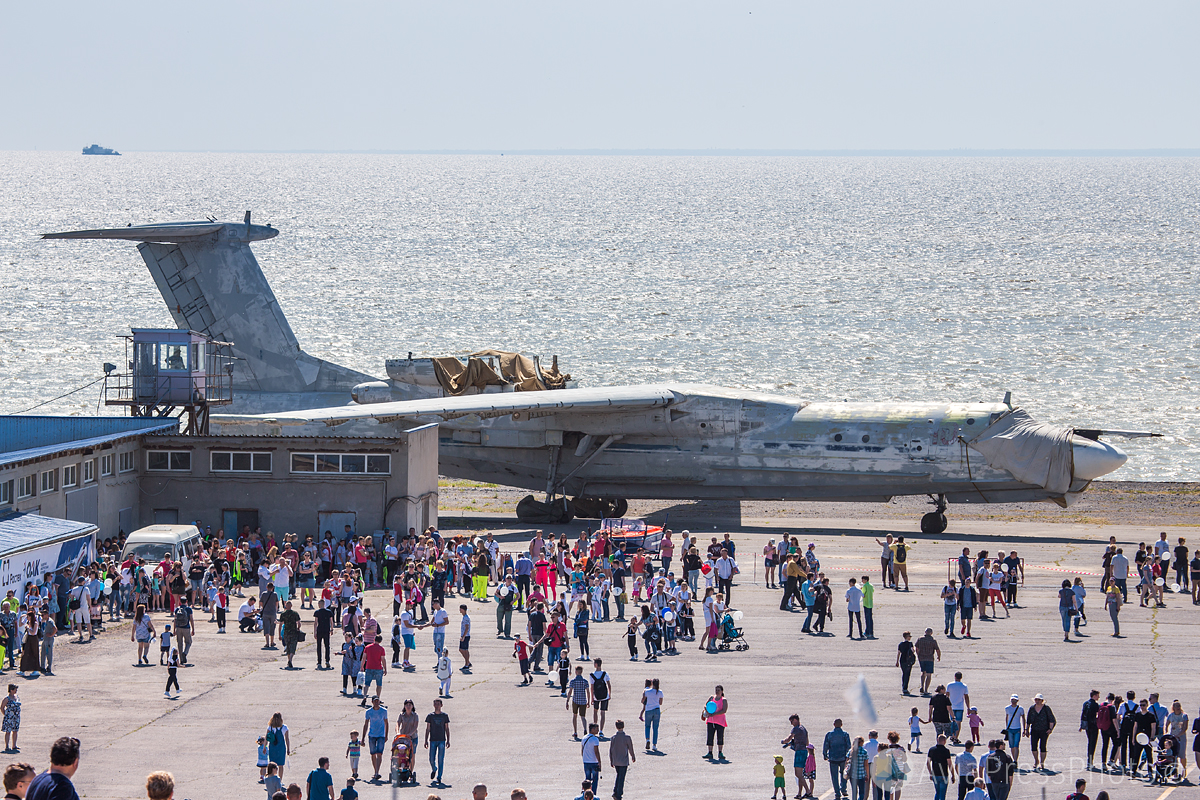 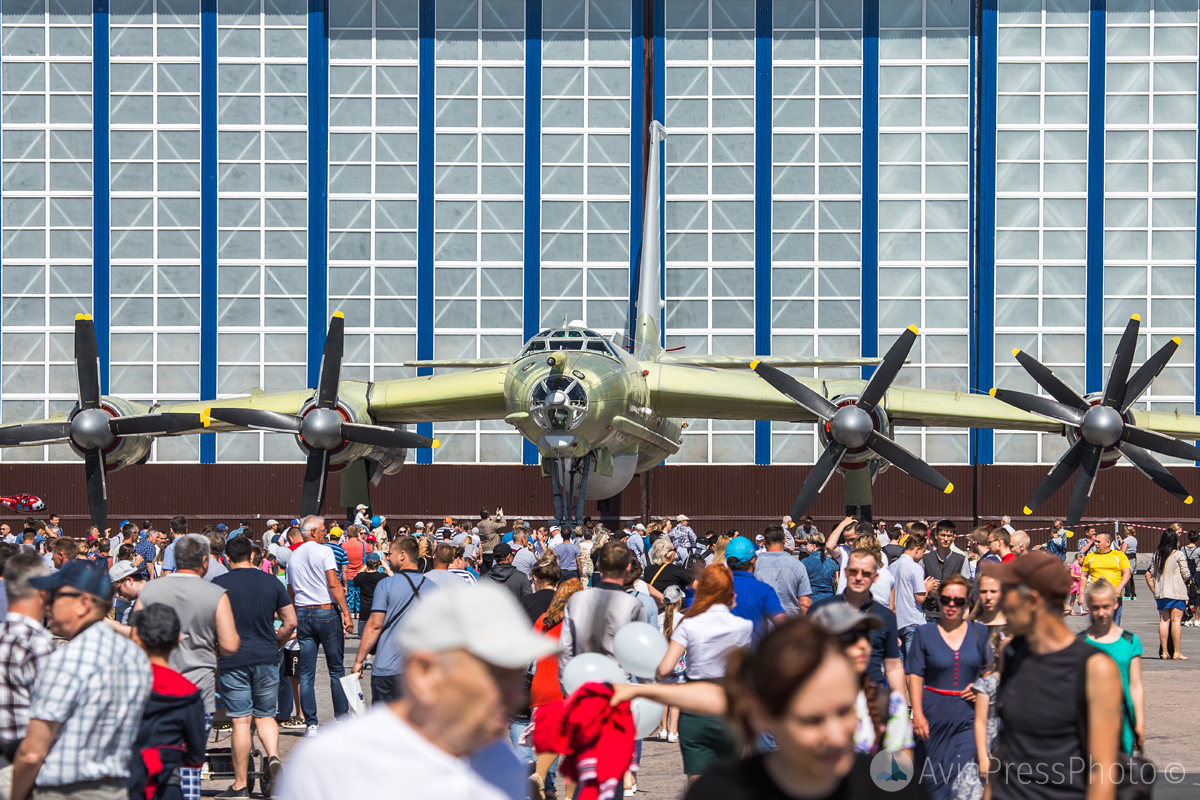 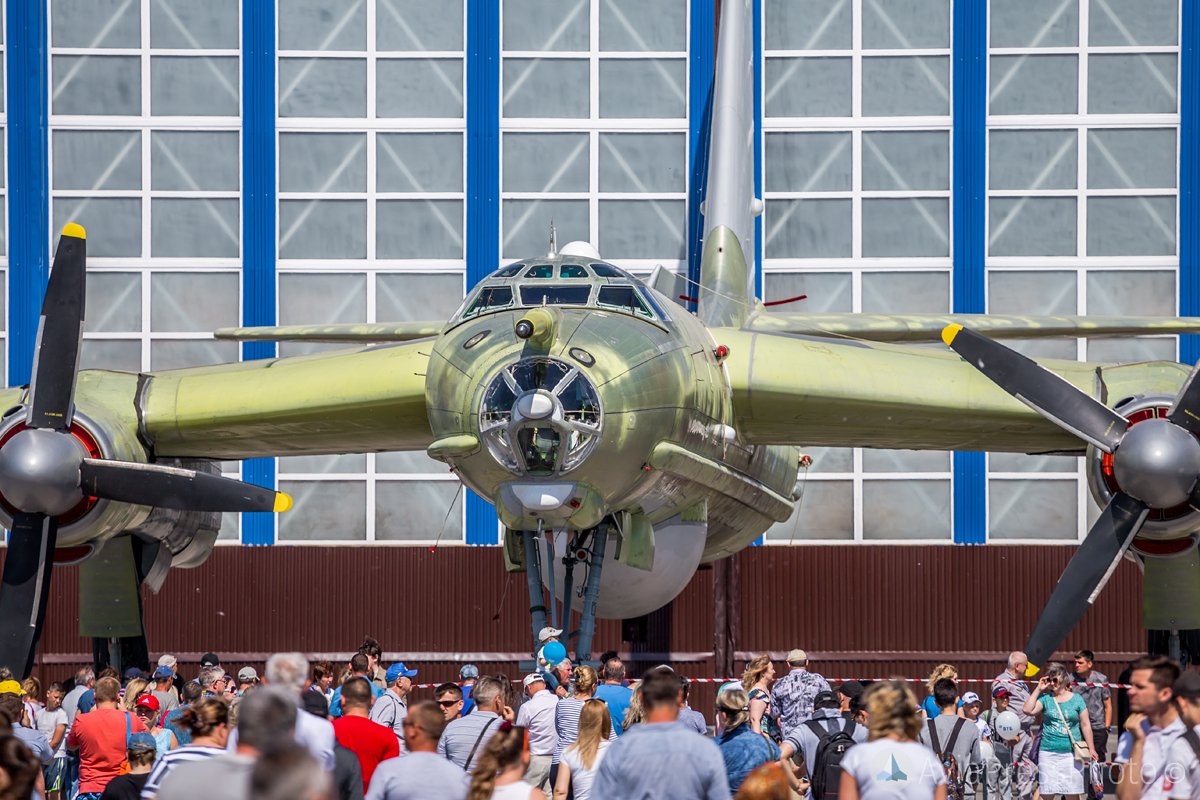 The Su-30SM Russian Knights fighter and the Be-200ES amphibious aircraft demonstrated aerobatics in the sky. 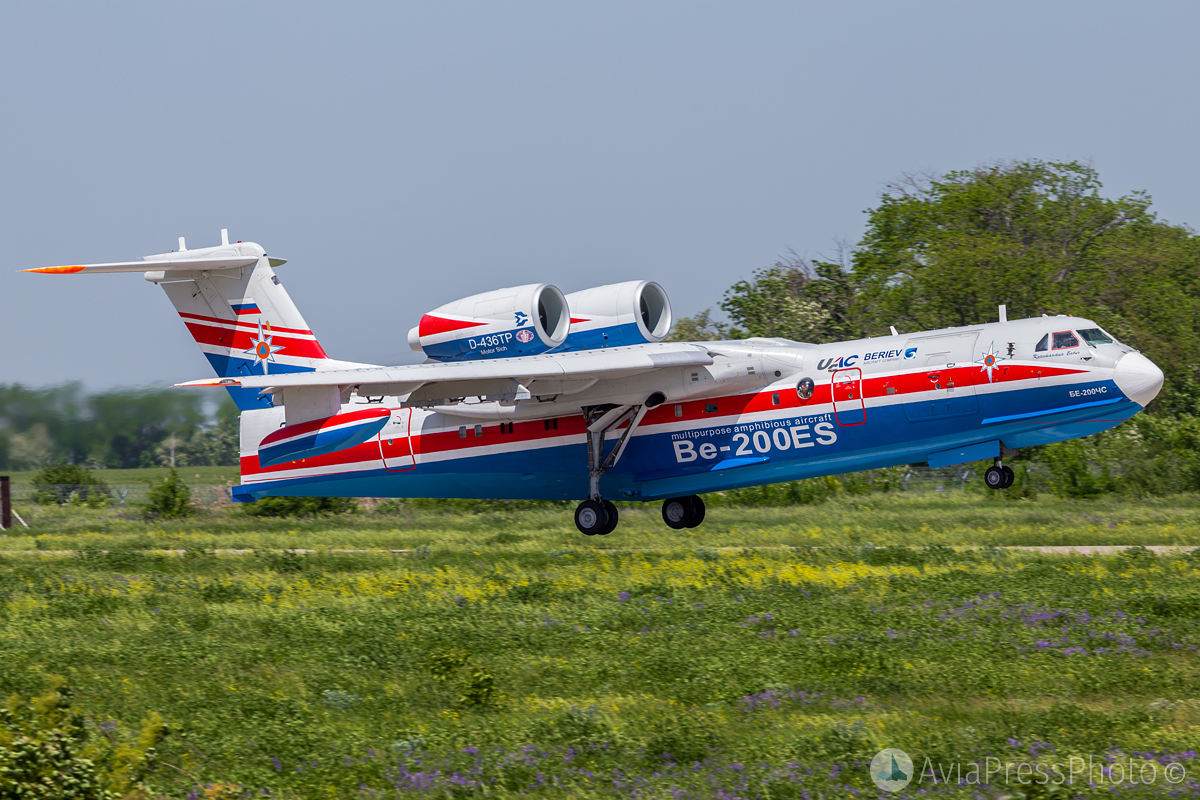 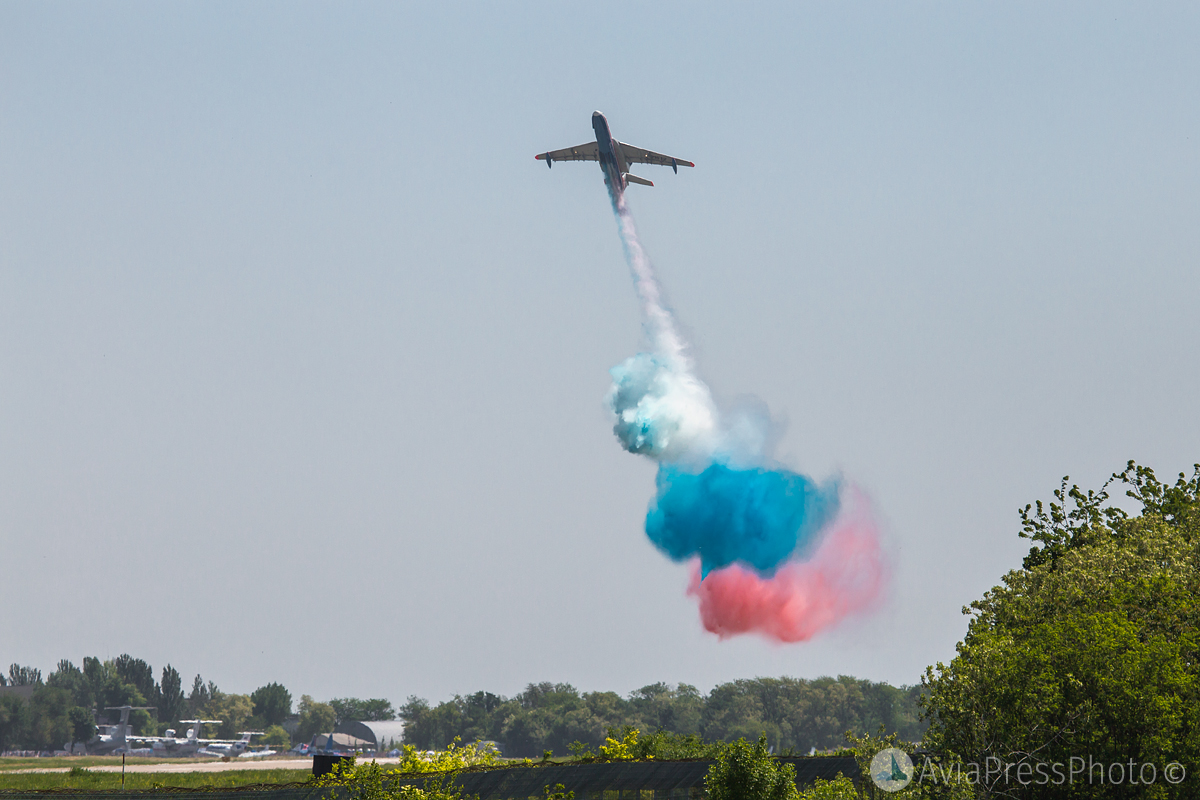 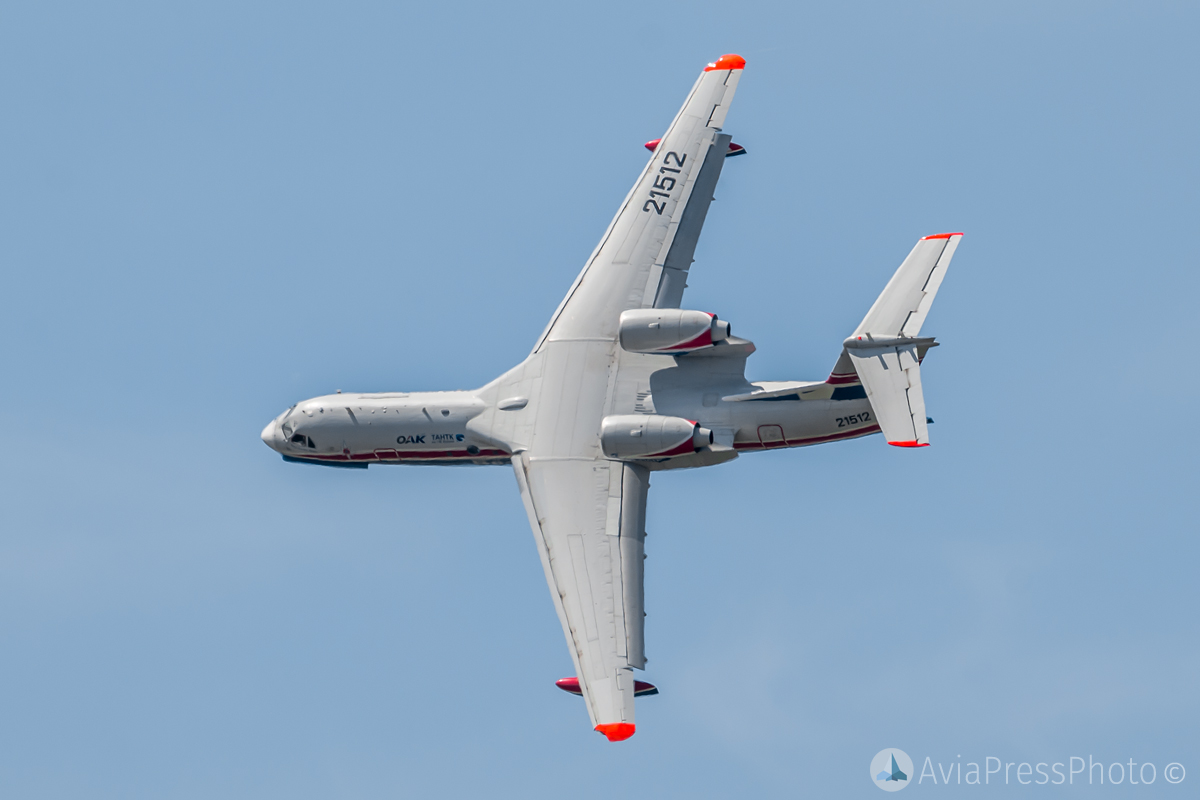 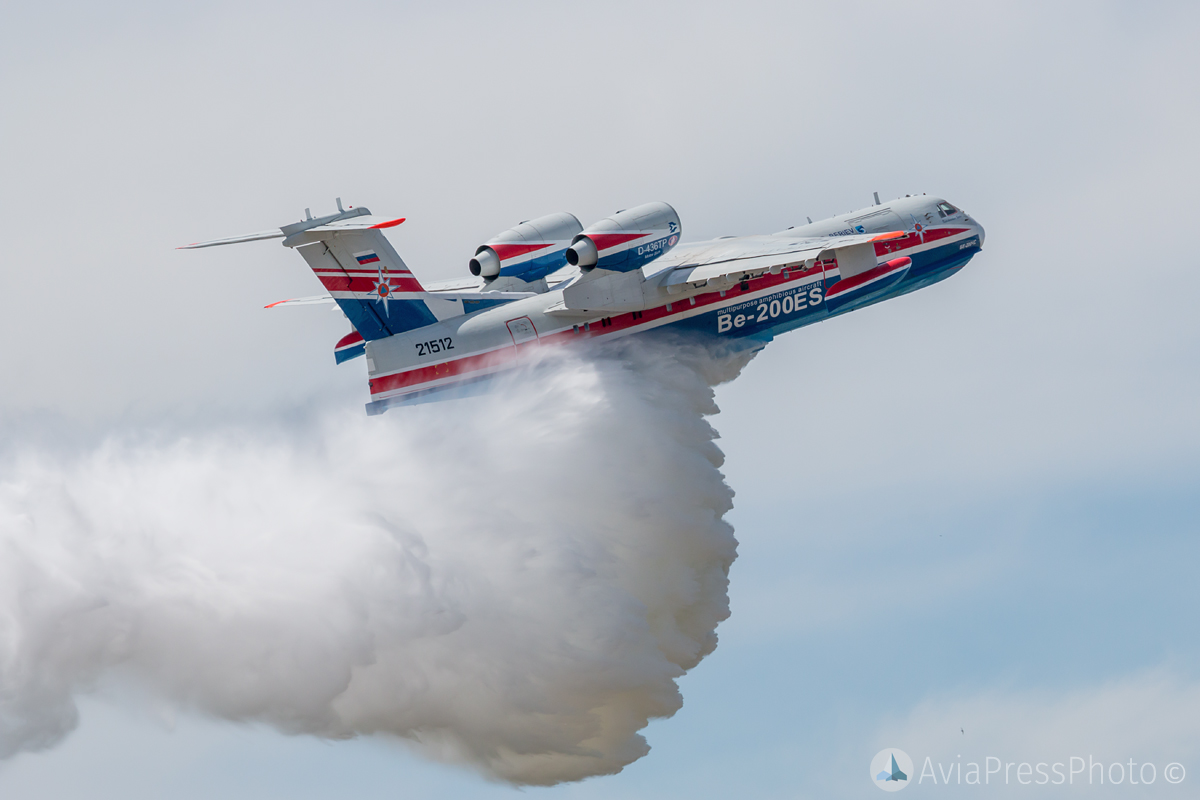 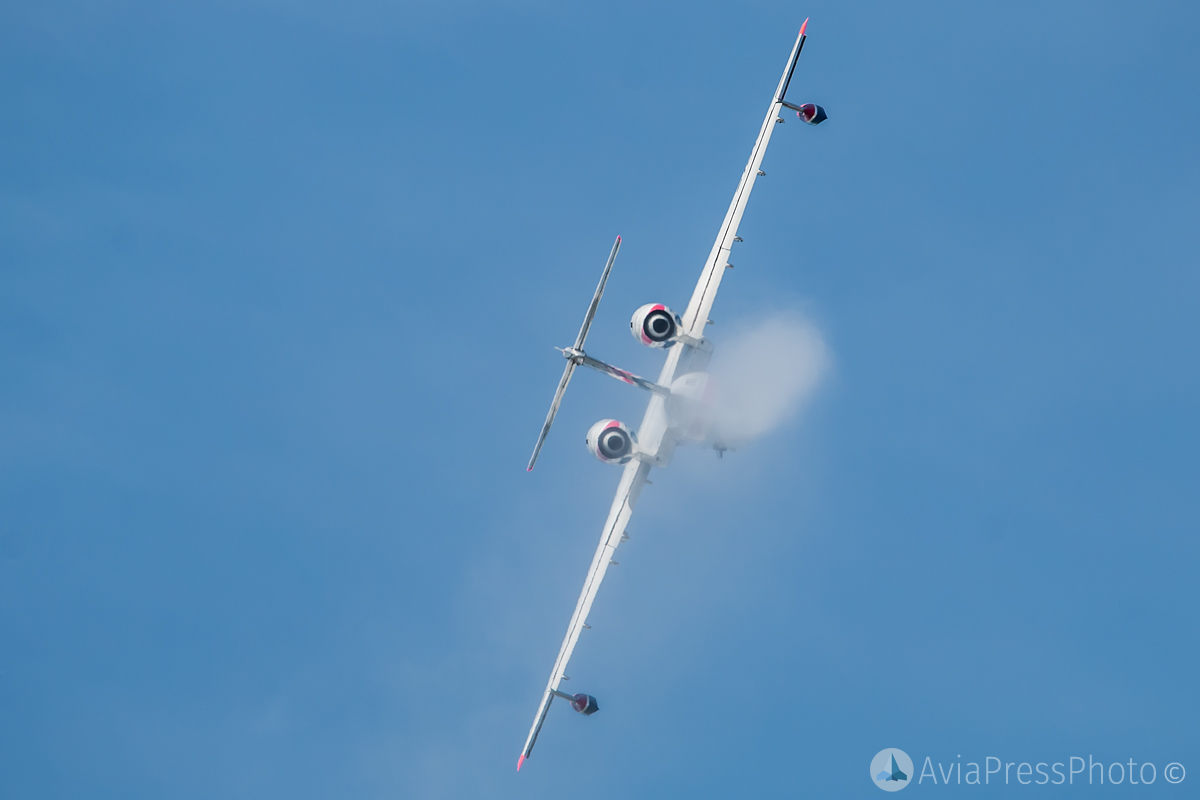 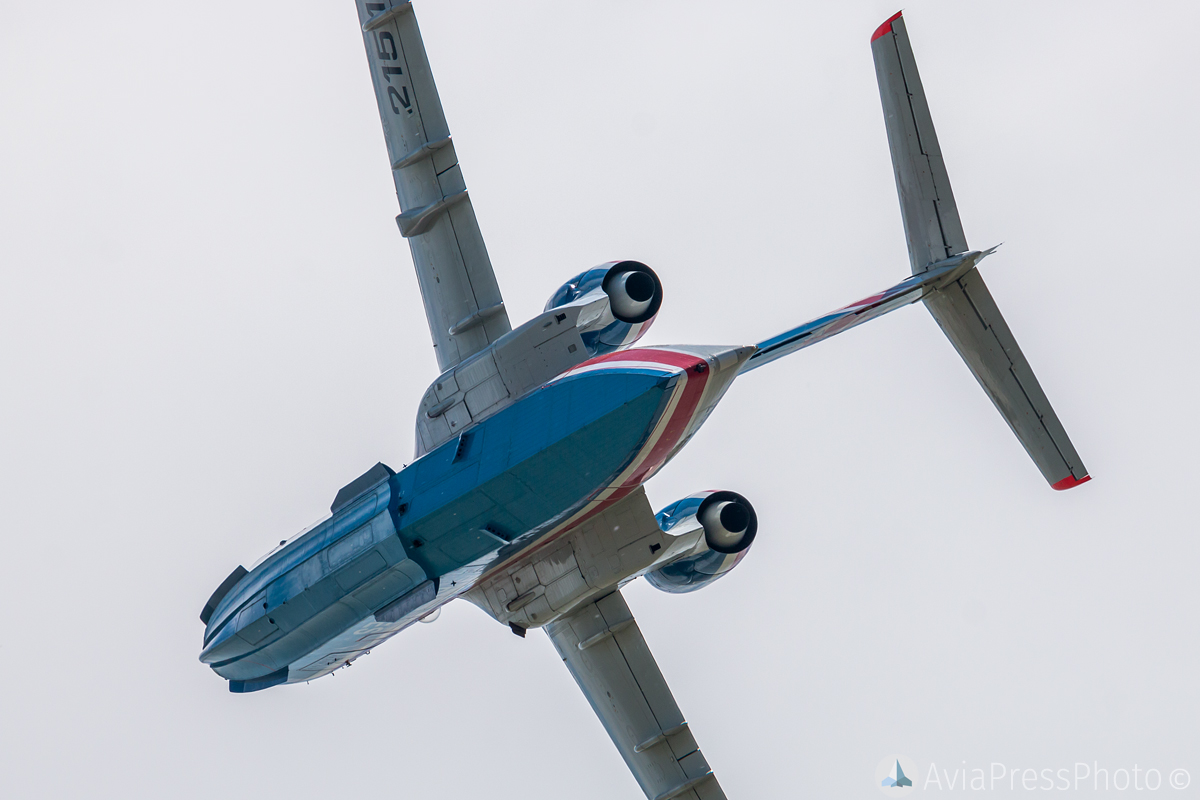 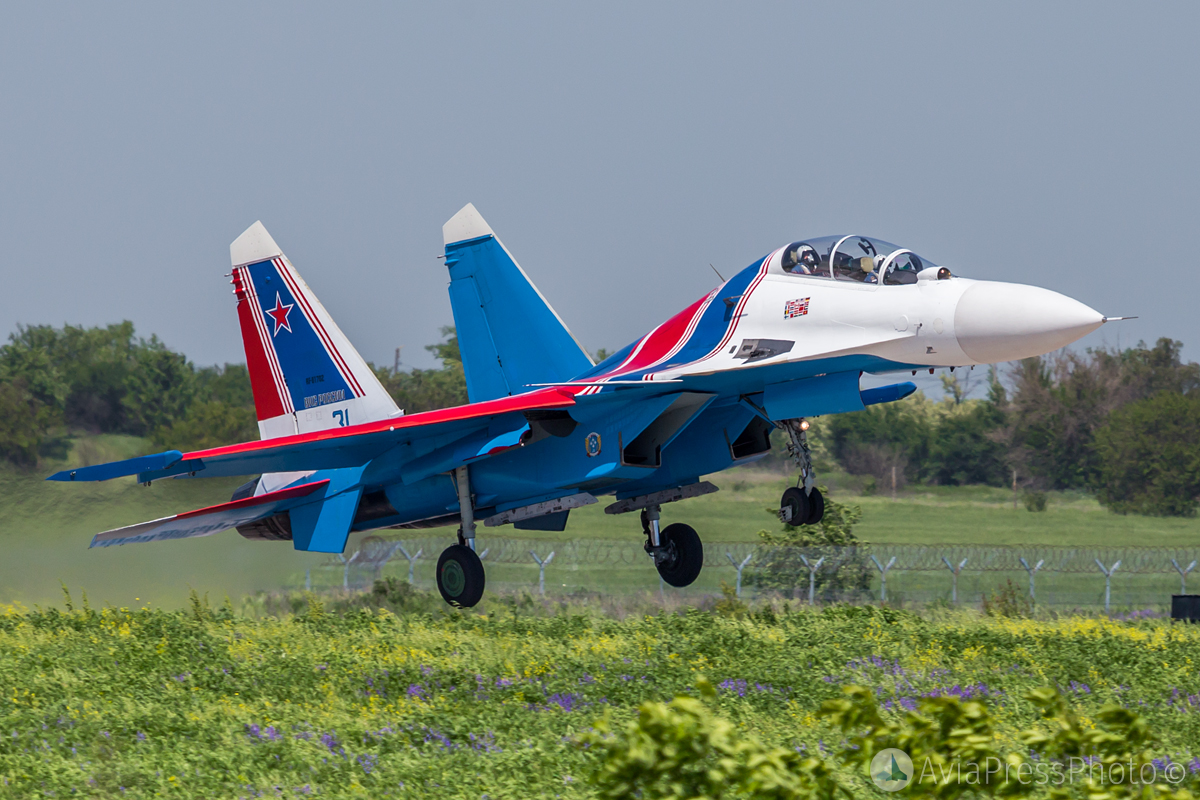 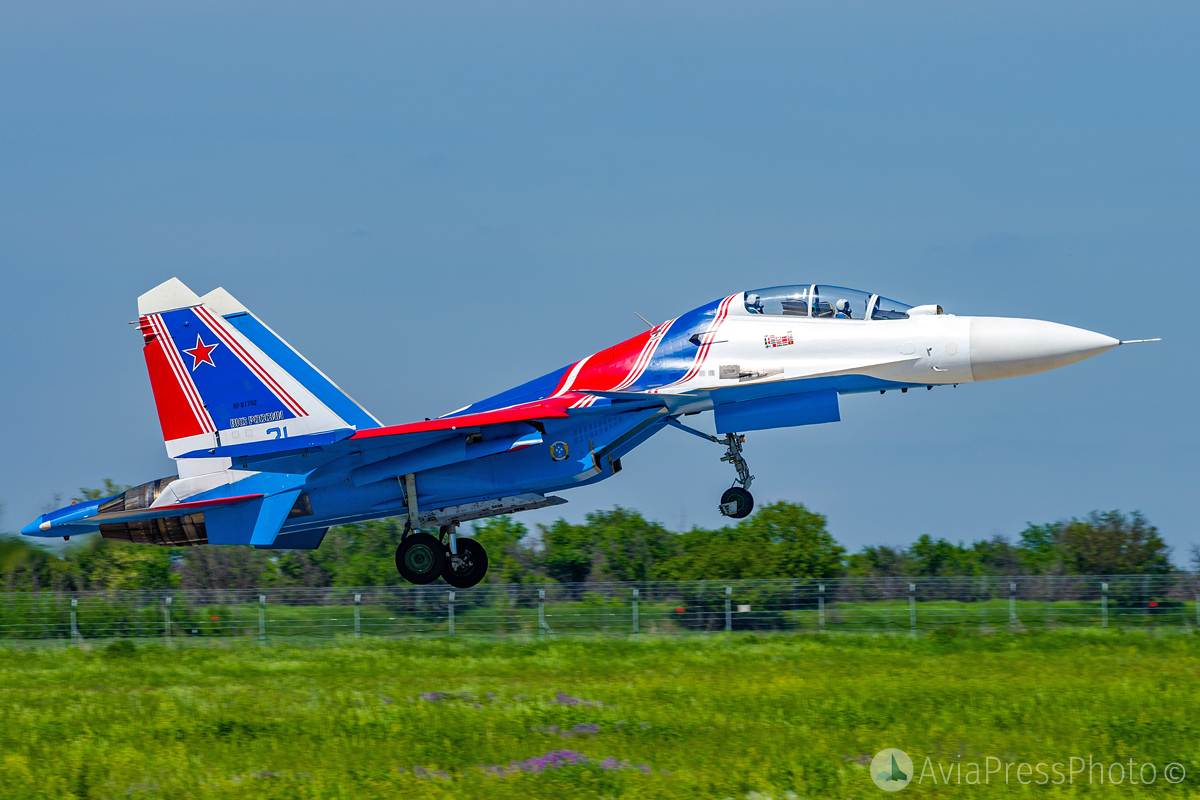 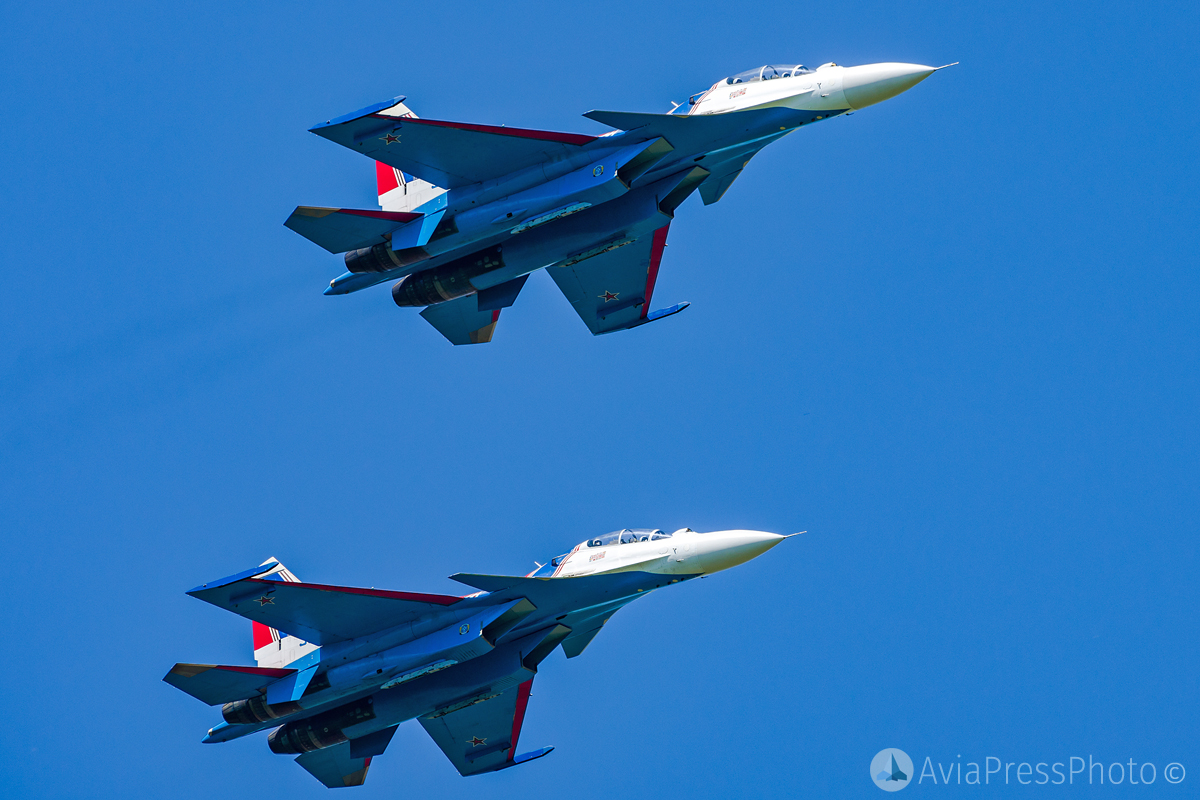 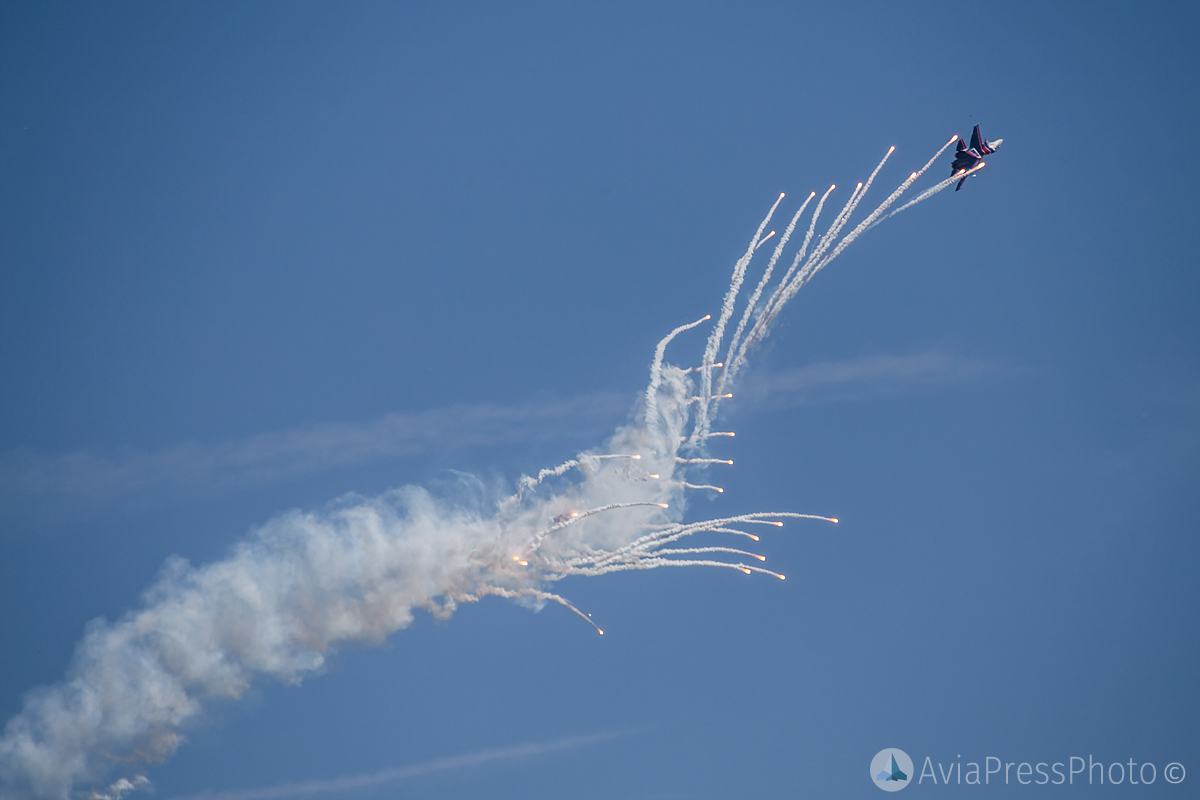 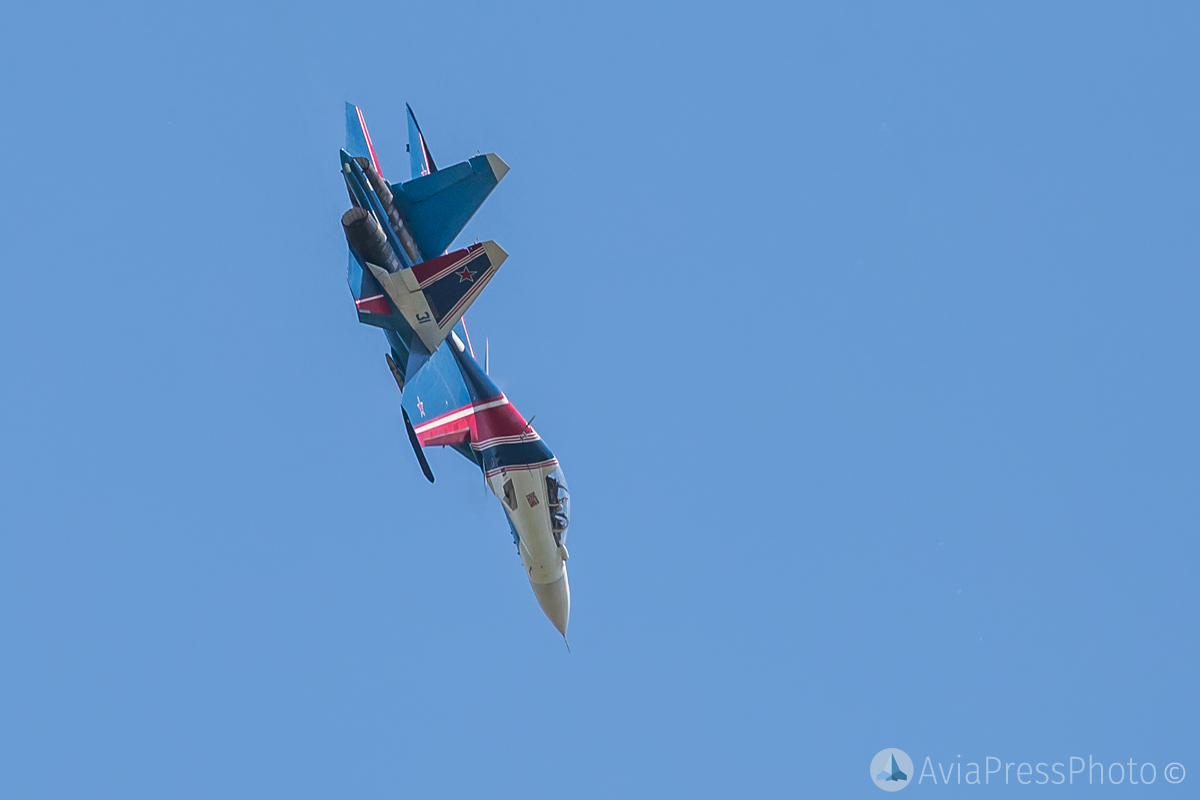 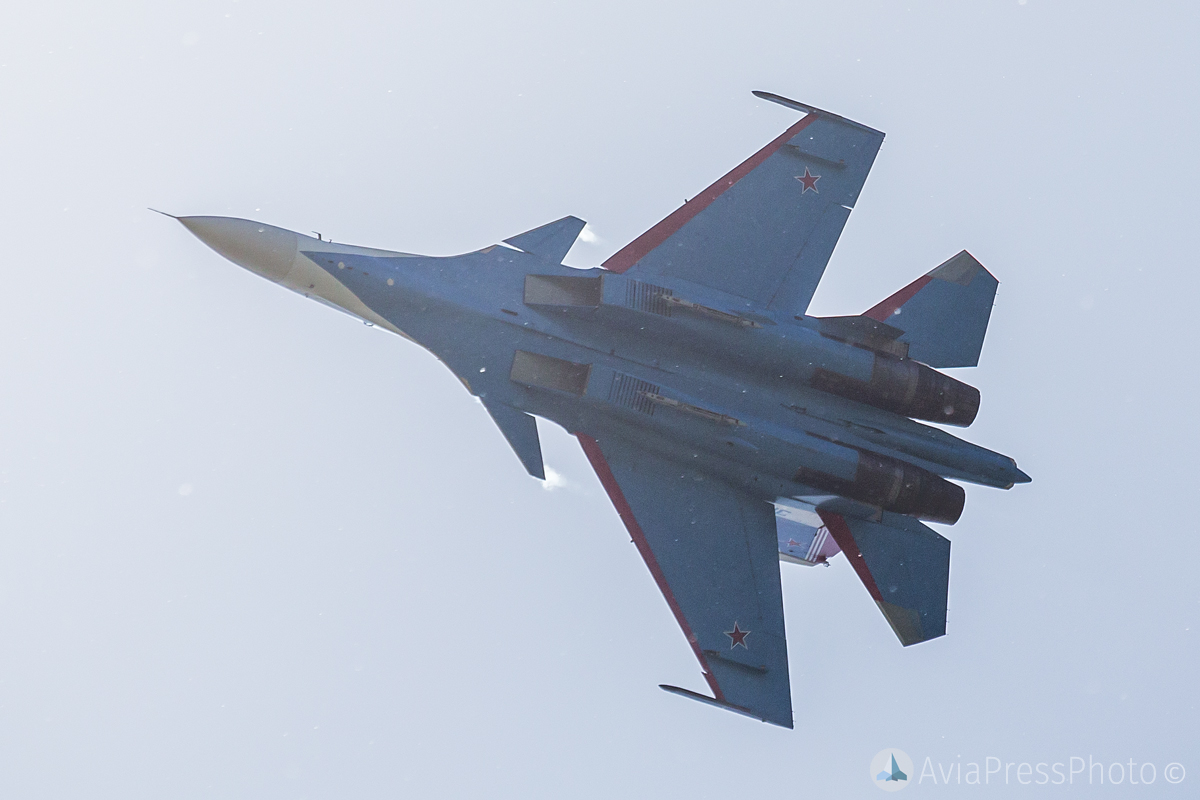 The name of the strategic bomber bomber Tu-95MS, named after the city of Chelyabinsk, performed passes over the airfield. 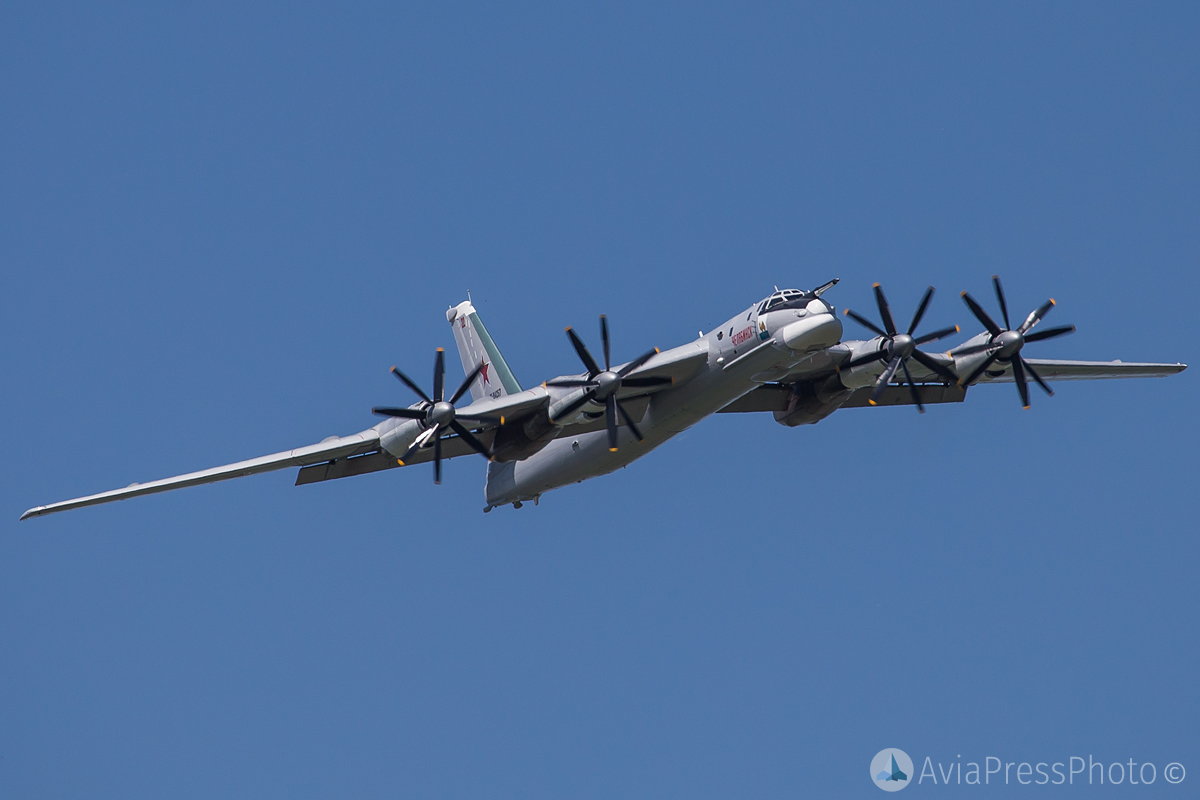 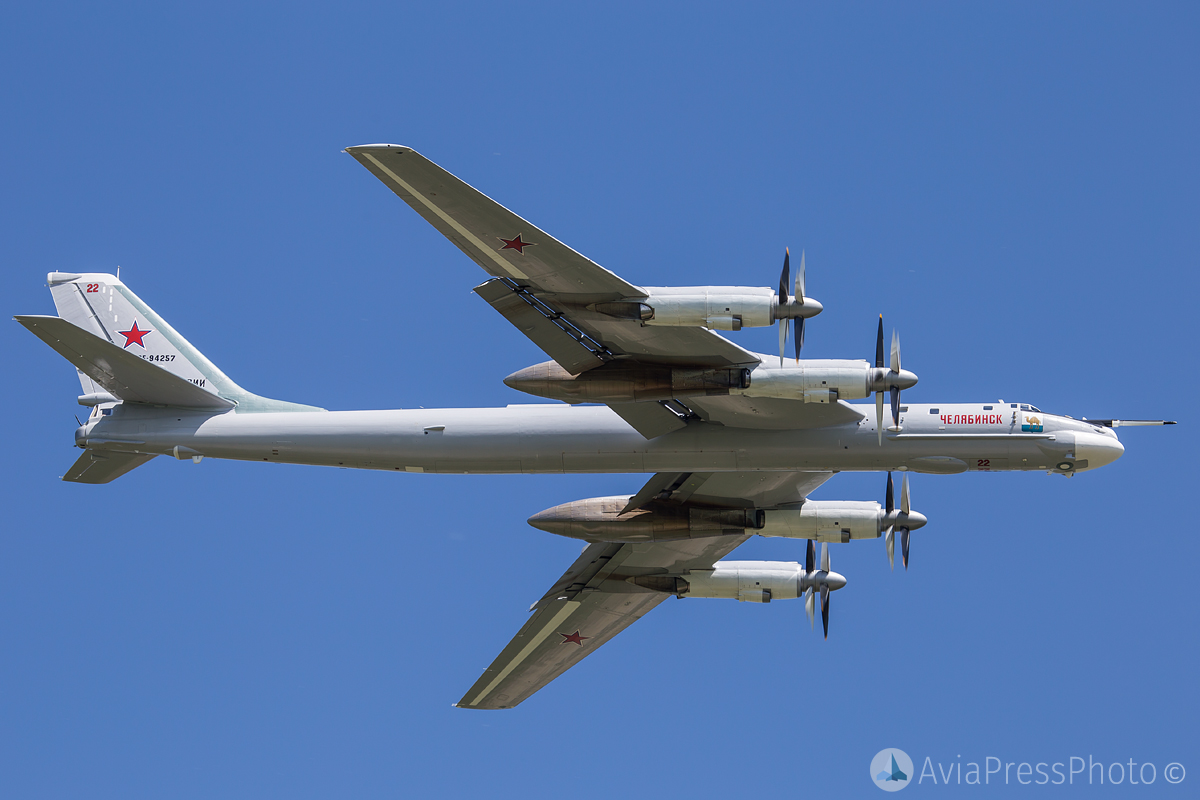 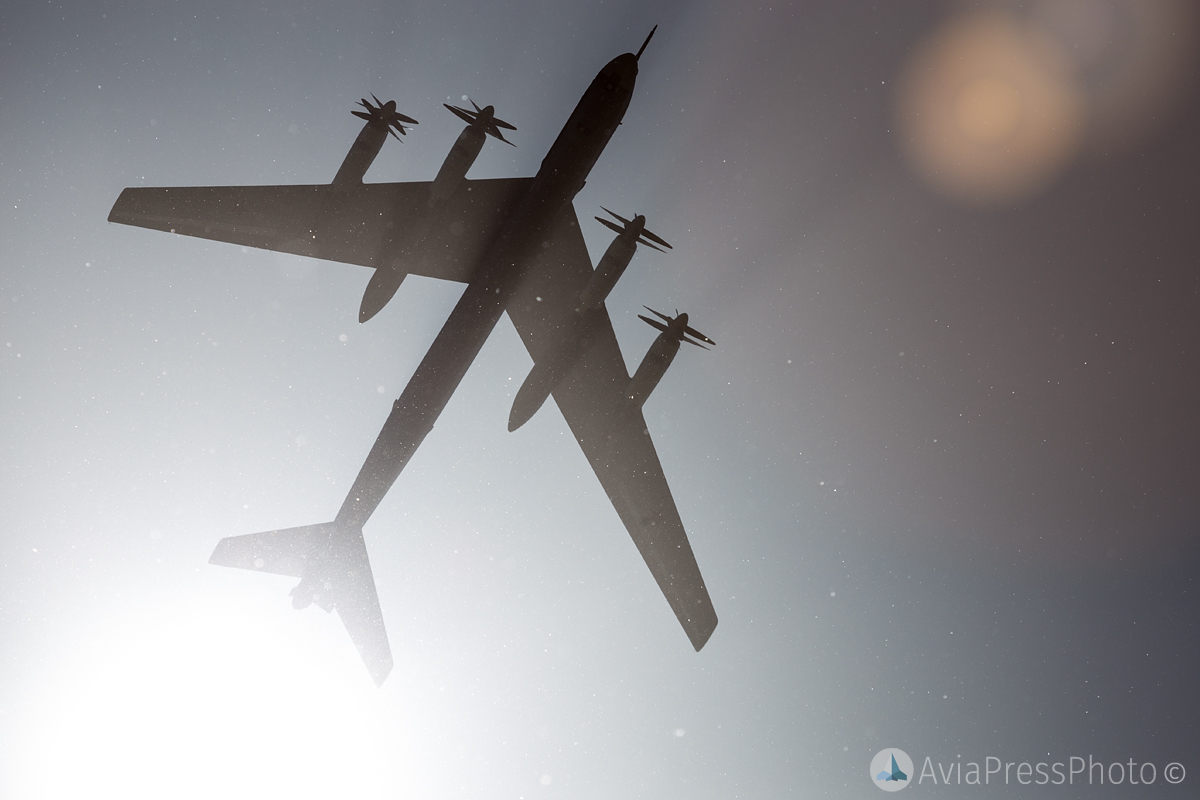 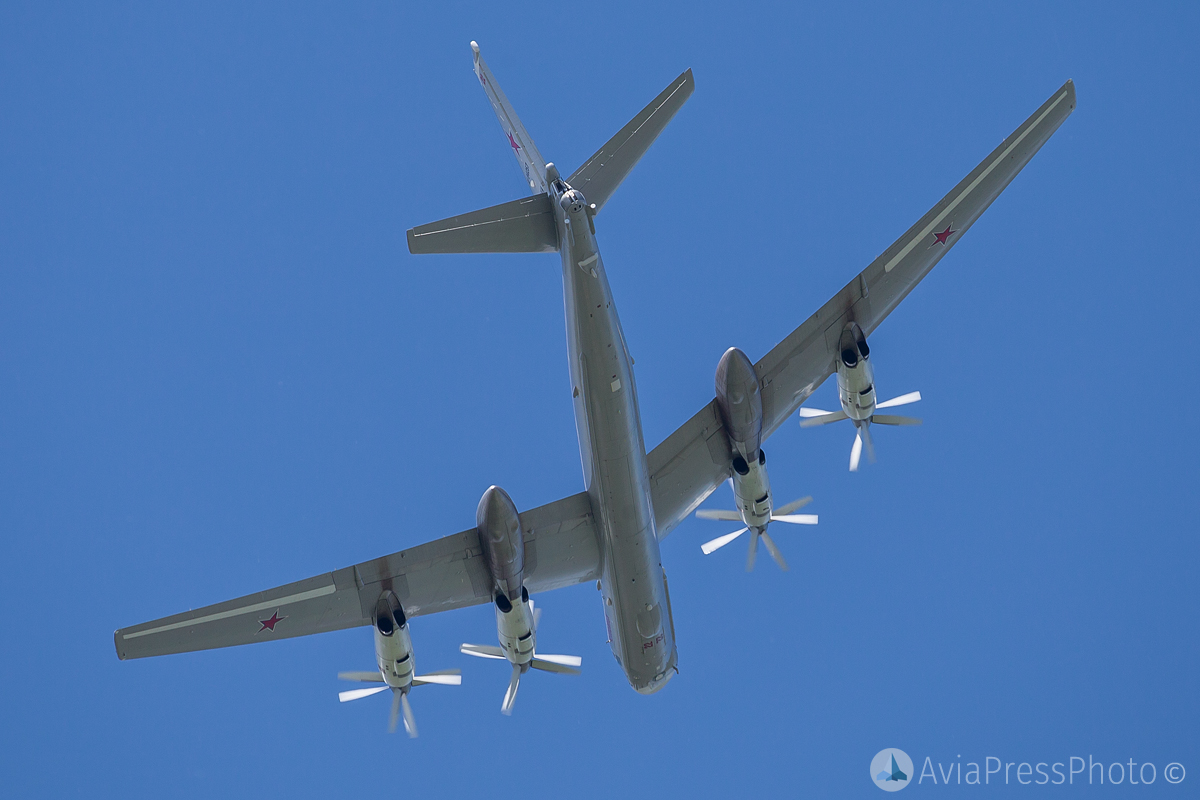 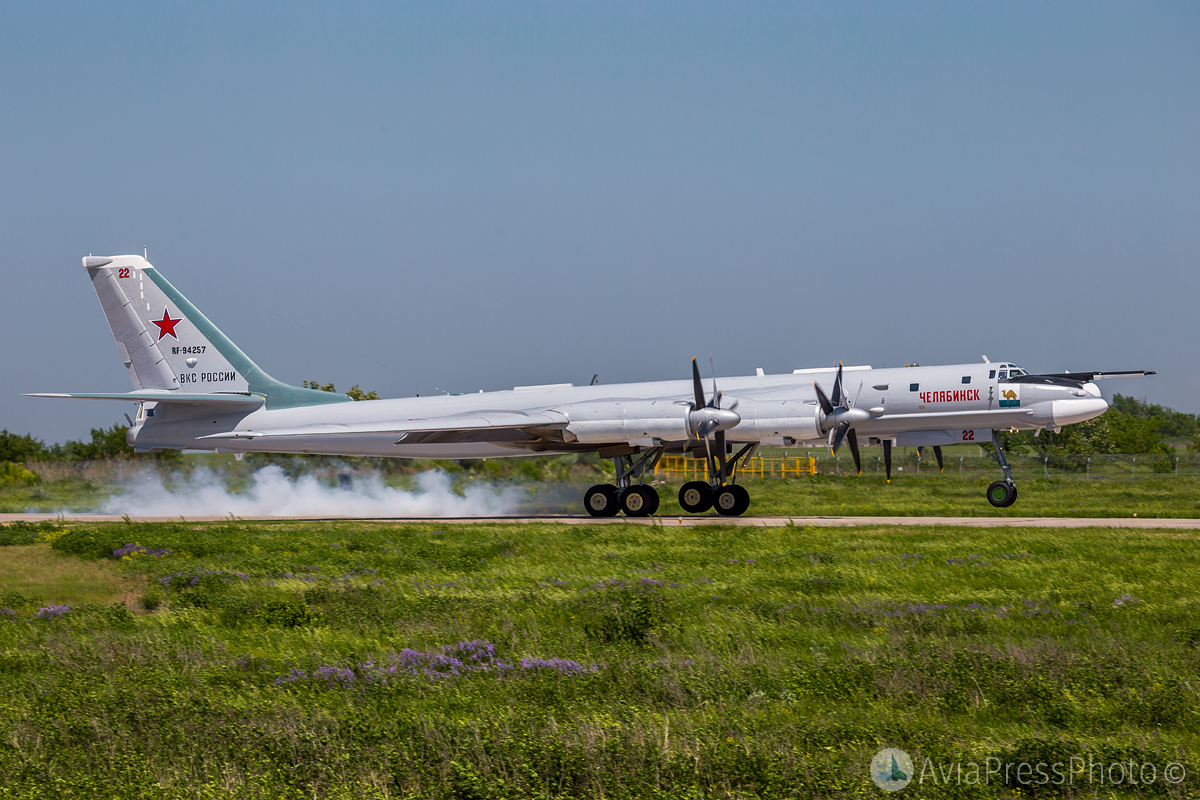 The passage and shooting of heat traps was shown by the aircraft of the military transport aviation of the Russian Air Forces IL-76MD. 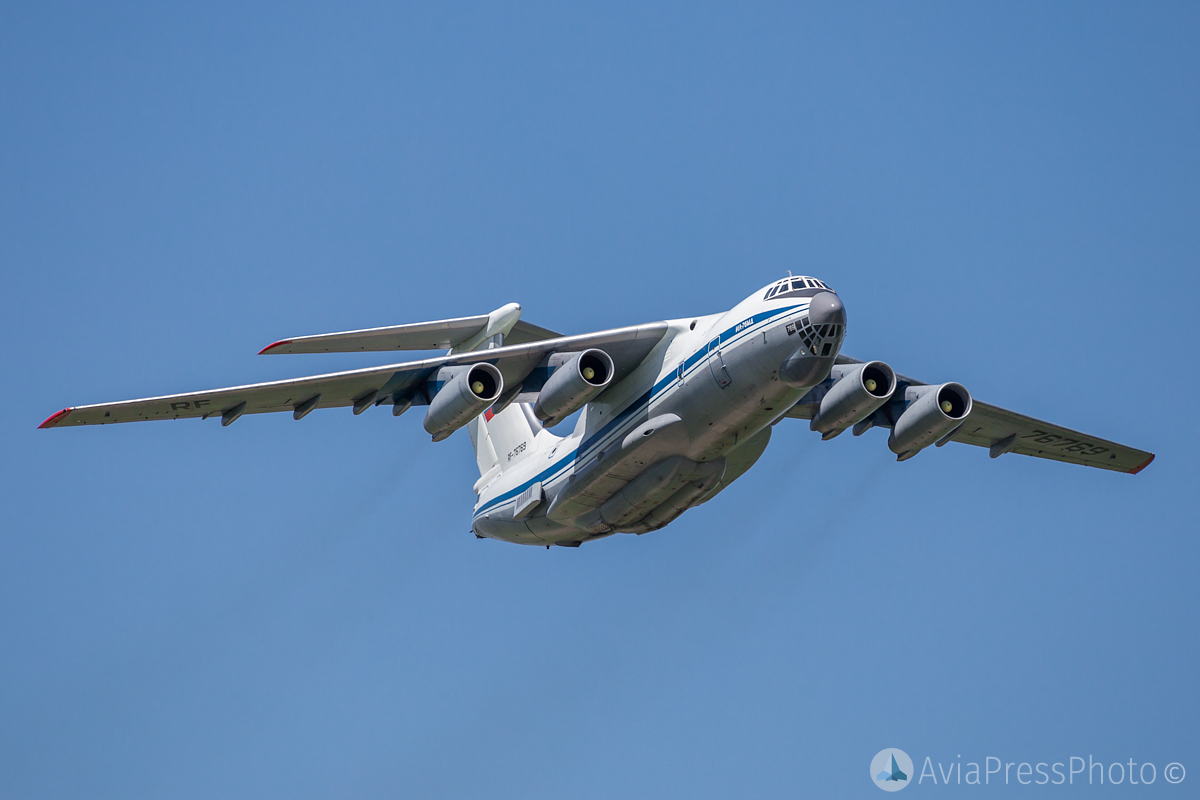 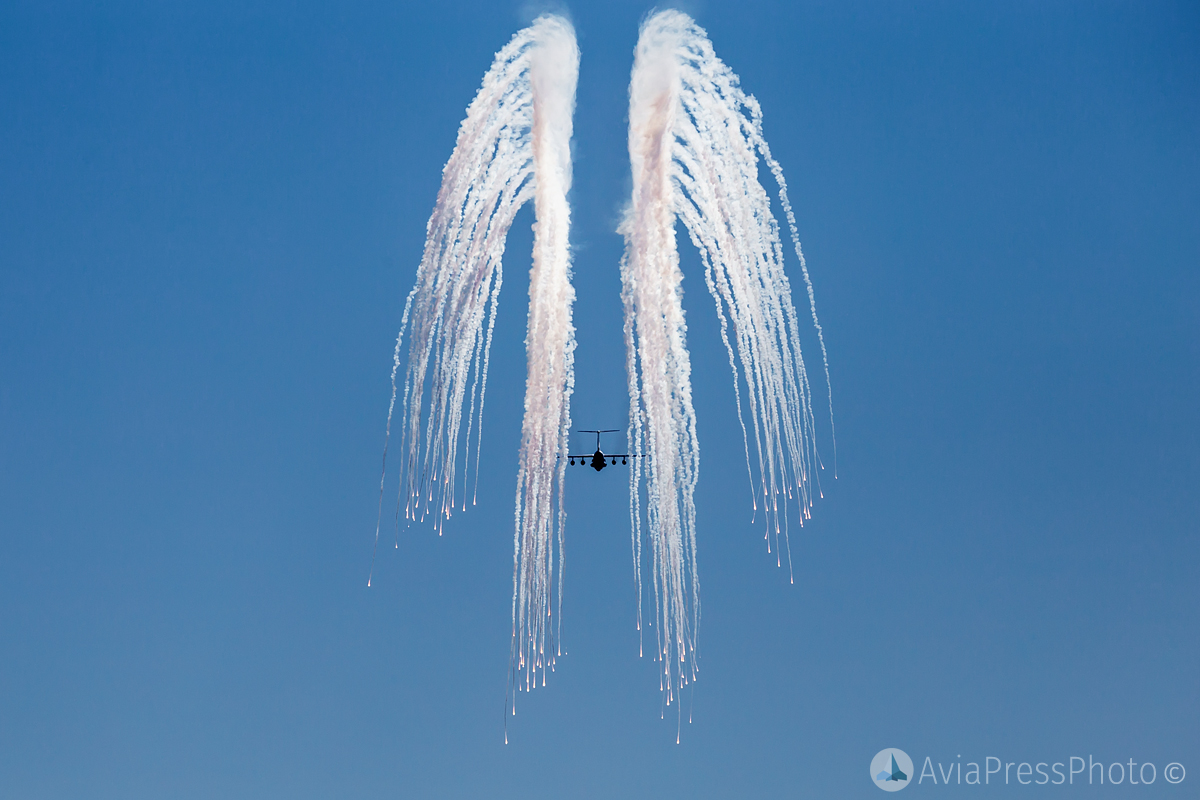 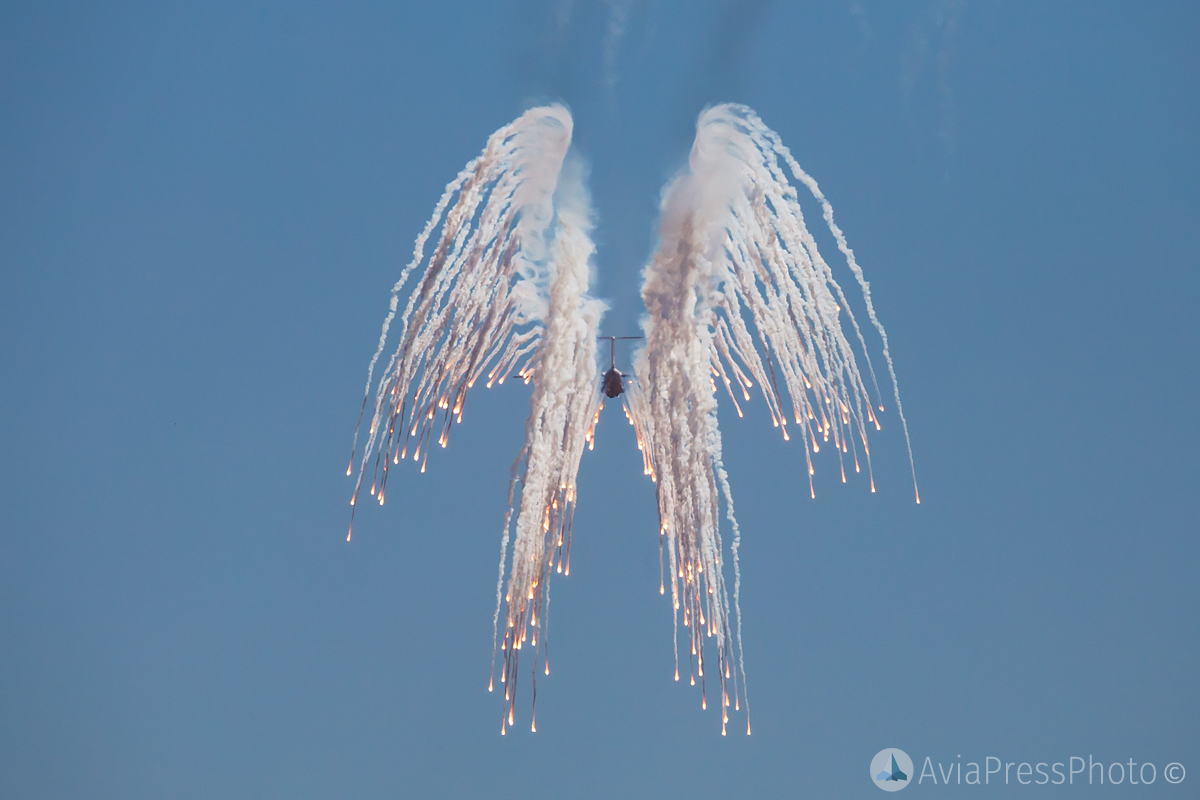 According to the program, the guests of the enterprise were also offered a visit to the Elizabethan park with a mock-up of the “imperial arbor”, excursions in the design bureau, and the production and training complex (for organized groups). 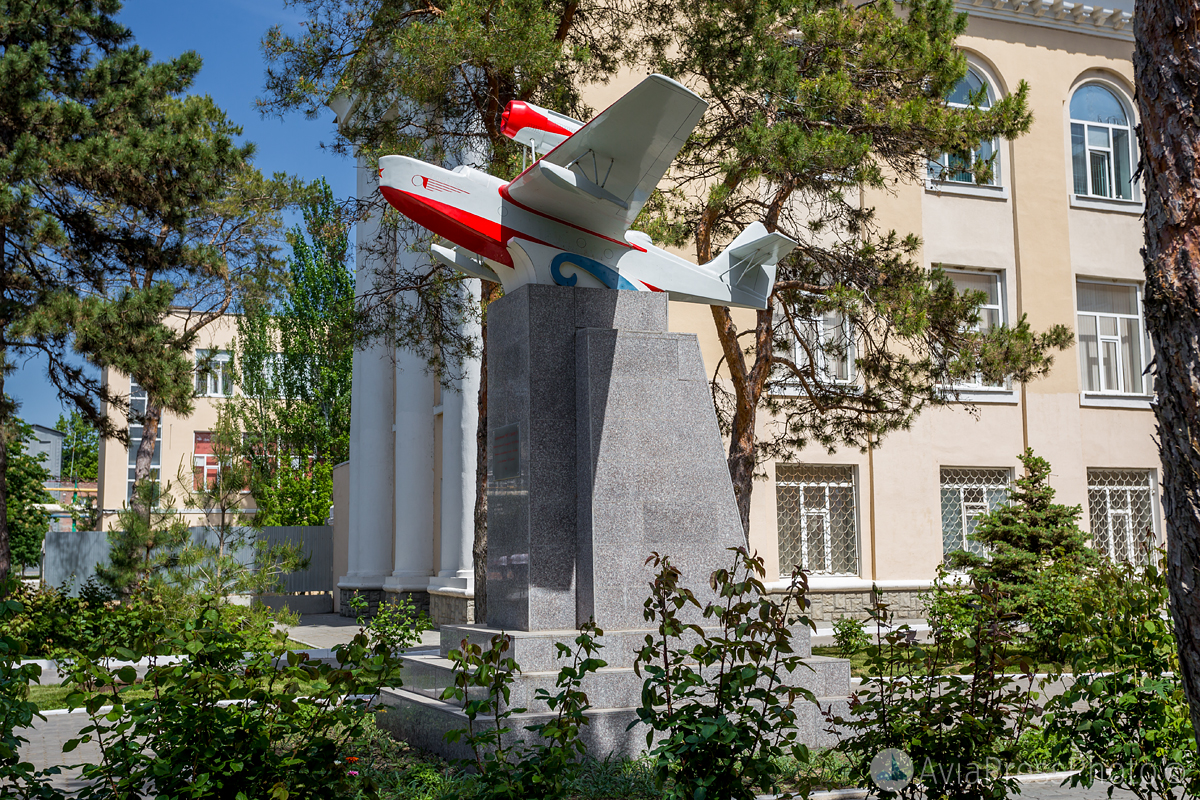