Today, May 20, Tu-134B-3 RA-65693 of ALROSA airline made its last flight in the history of the Irkutsk airport on the route Irkutsk – Mirny. This board is remarkable for the fact that it is the last operated Tu-134 on regular passenger traffic in Russia. 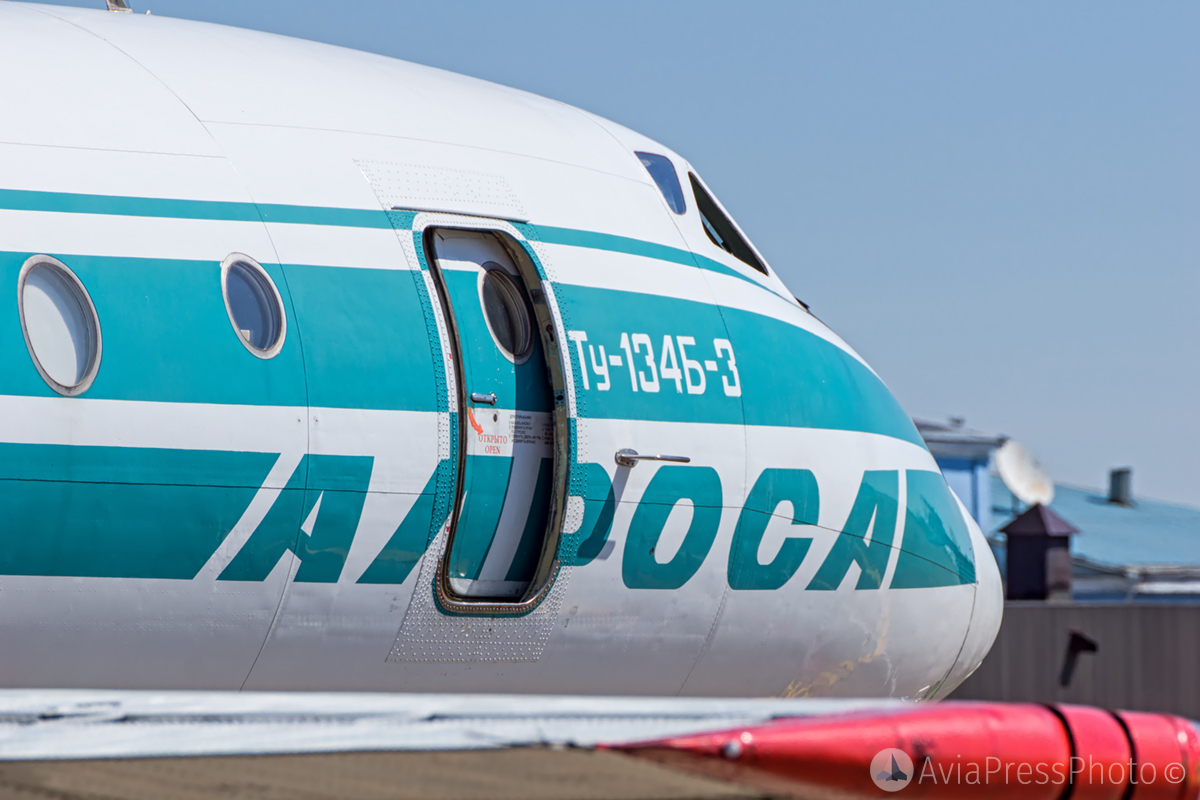 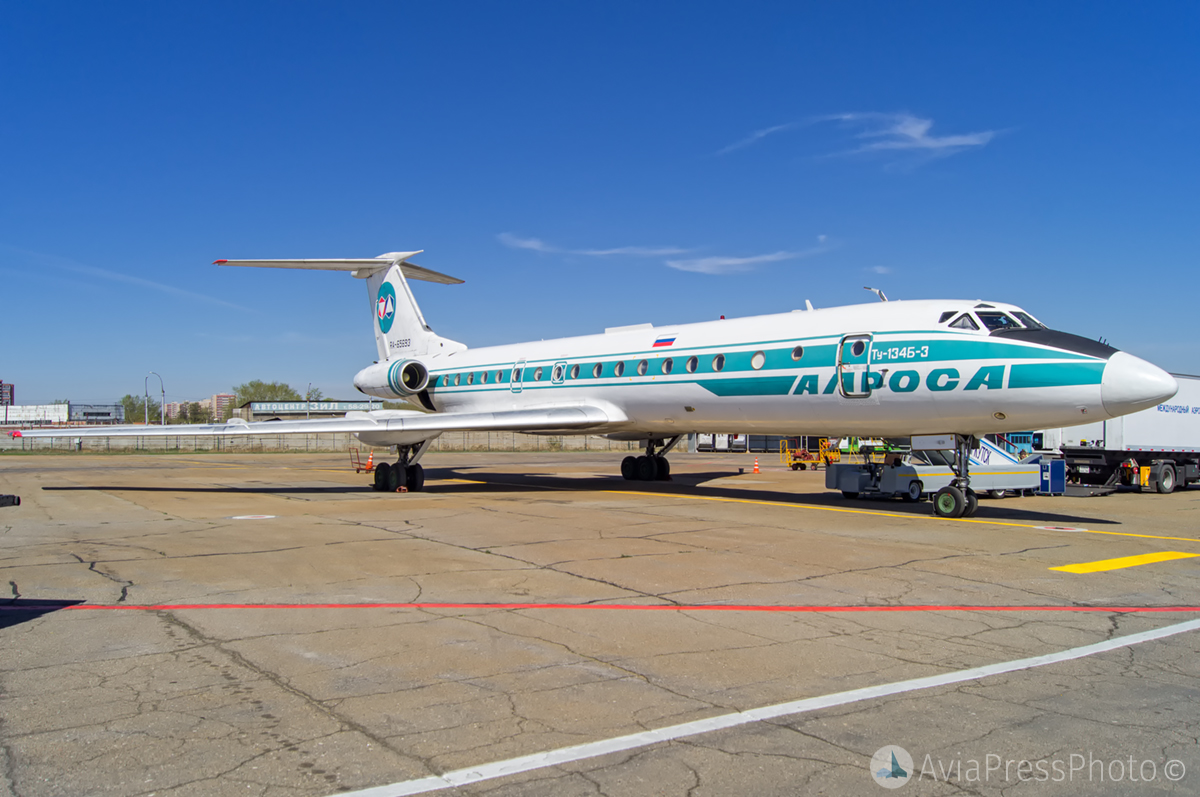 The history of the aircraft began in 1980, this year the aircraft was released by the Kharkov Aviation Plant, then the aircraft was transferred to Aeroflot – to the Riga Open Joint-Stock Company of the Latvian Civil Aviation Authority. After the collapse of the Soviet Union, the plane went to the airline Latavio, then flew in different airlines of Russia as a VIP-board, from 1998 to 1999 served as a personal board of Alla Pugacheva and flew with the “ALLA” sticker. In 2000, the Tu-134 entered the airline “Alrosa-Avia”, and in 2010, after repair, – the airline “ALROSA” with an updated cabin for 72 passengers. 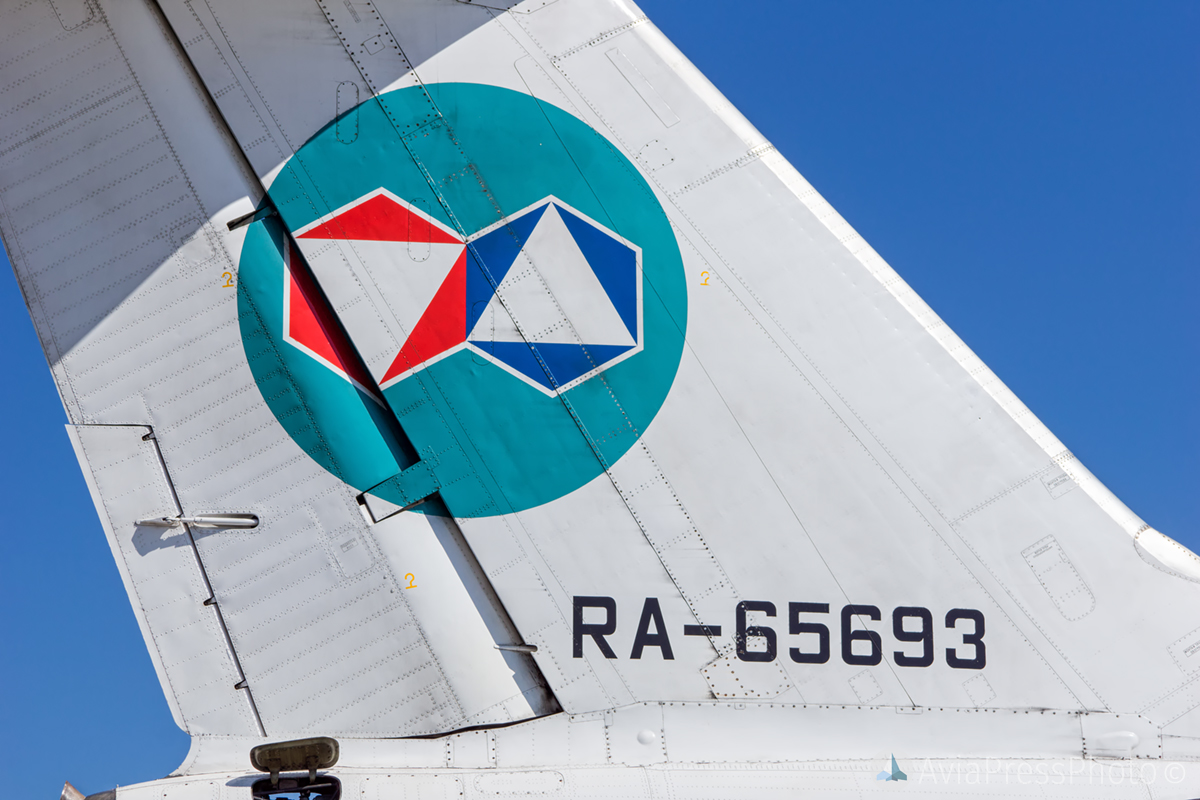 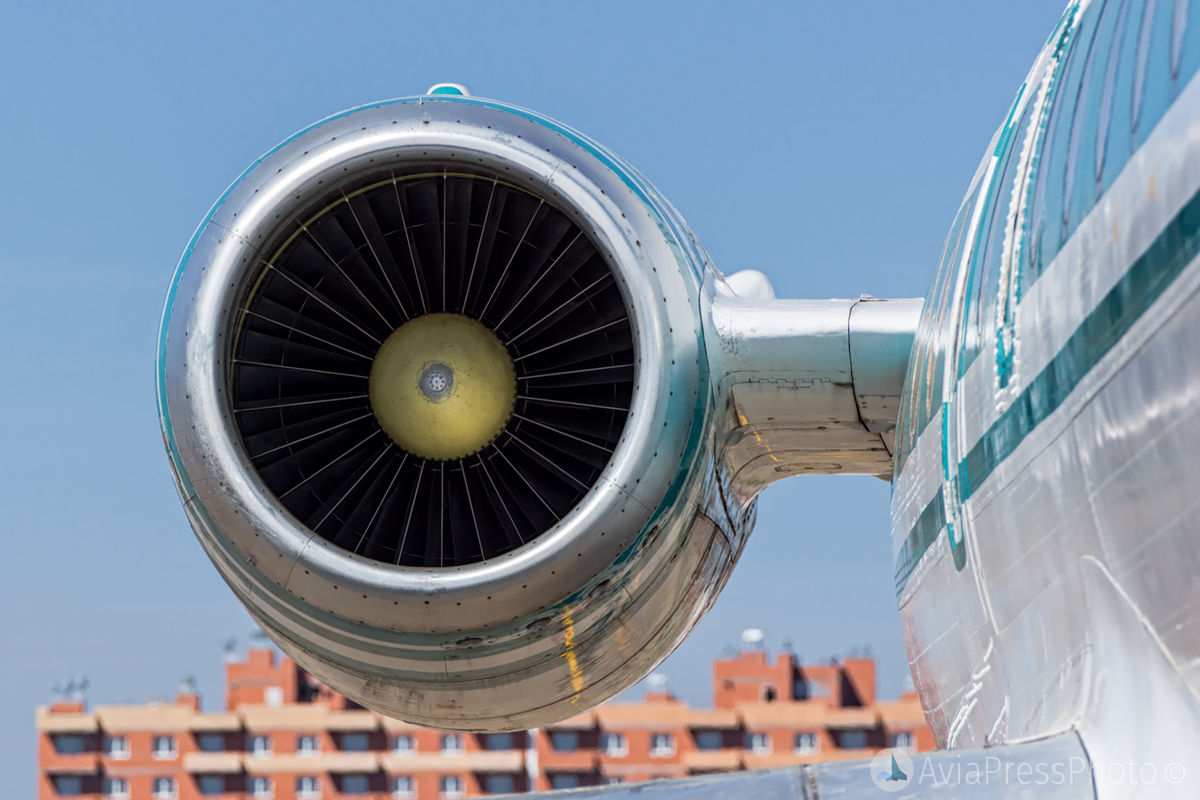 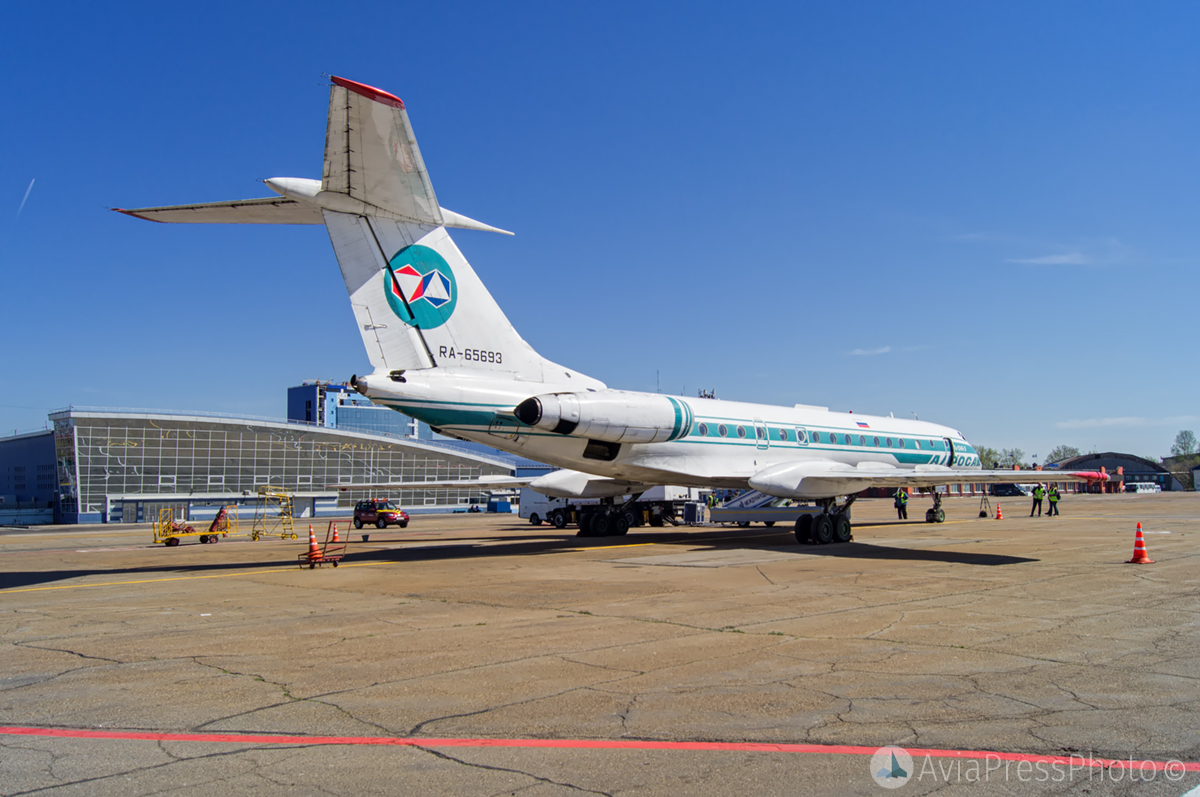 The airline is currently actively updating the fleet to replace the outdated Tu-134 and Tu-154, in the future ALROSA rents two Russian aircraft Sukhoi Superjet 100, an agreement with the intentions of leasing which was signed last year with the State Transport Leasing Company. 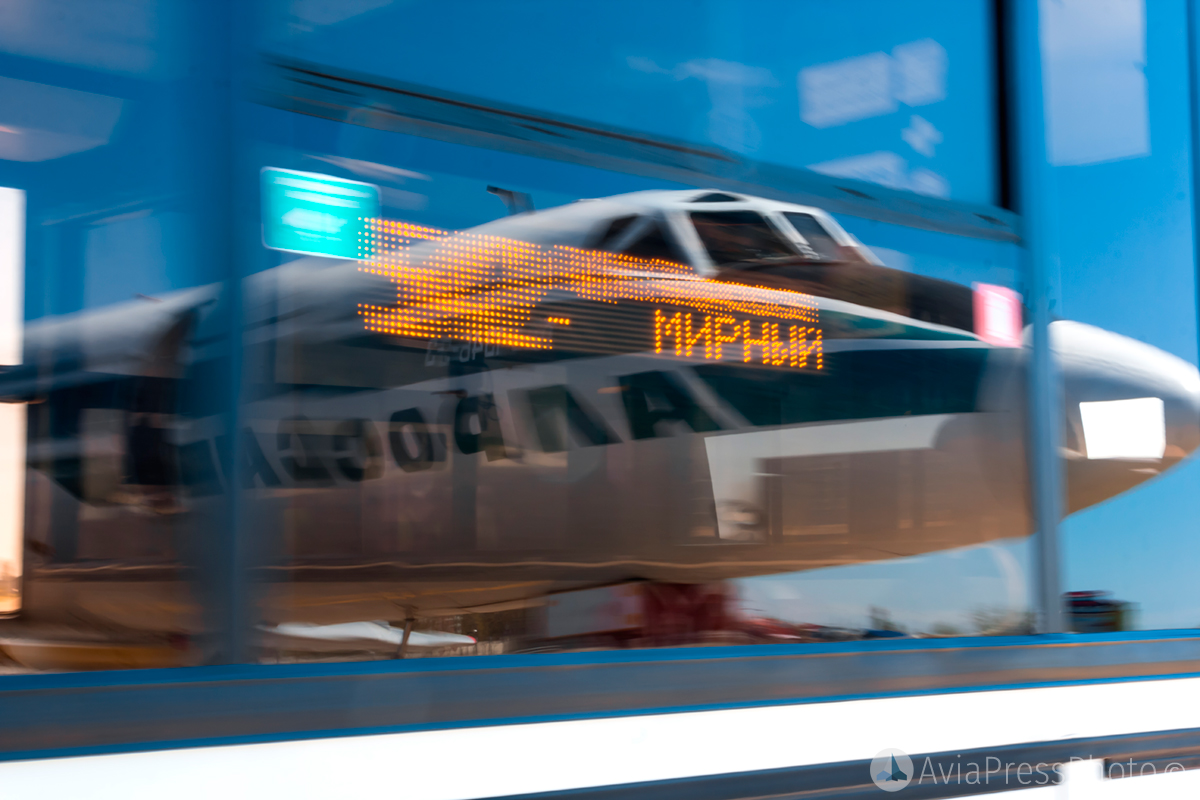 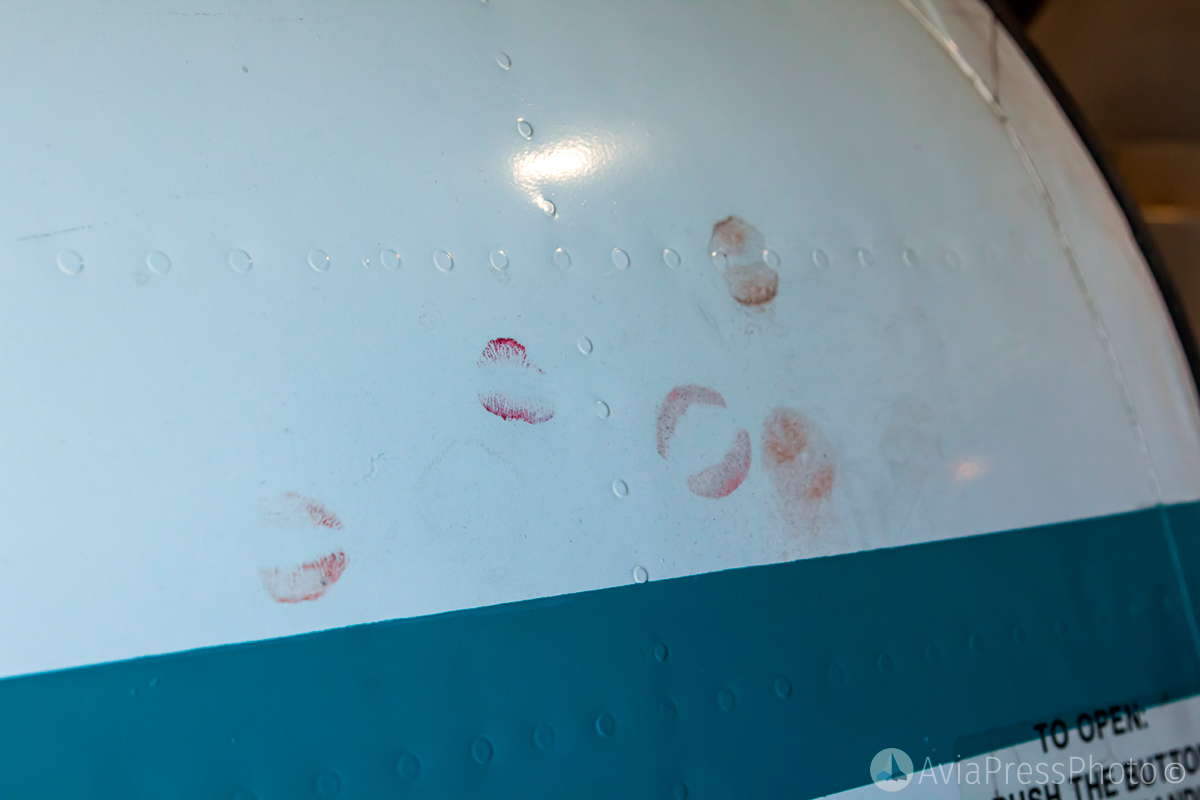 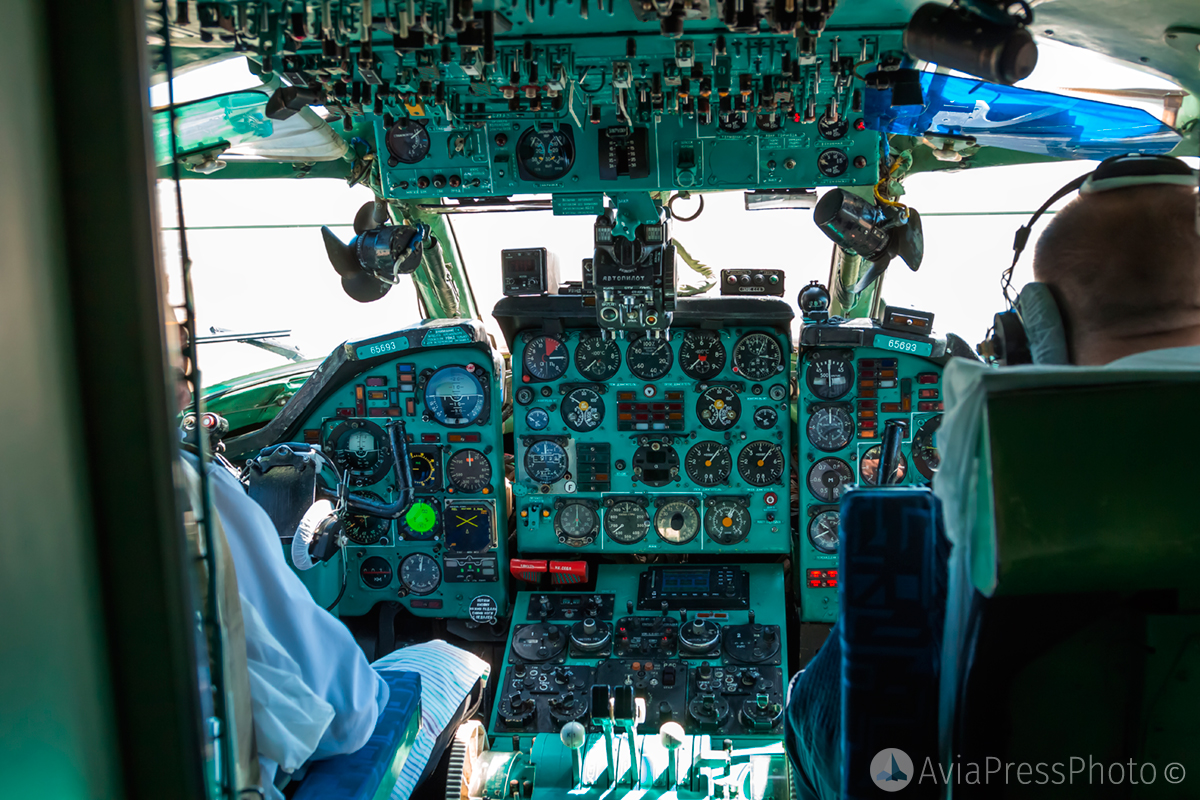 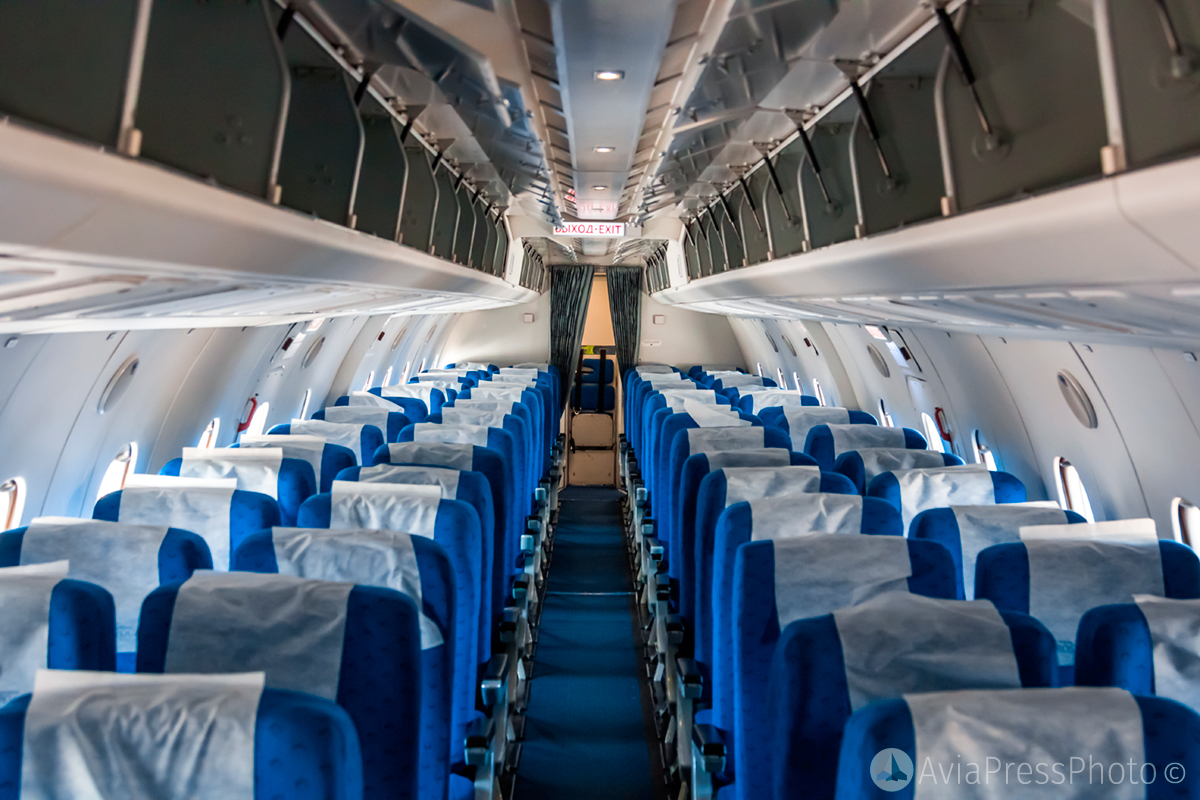 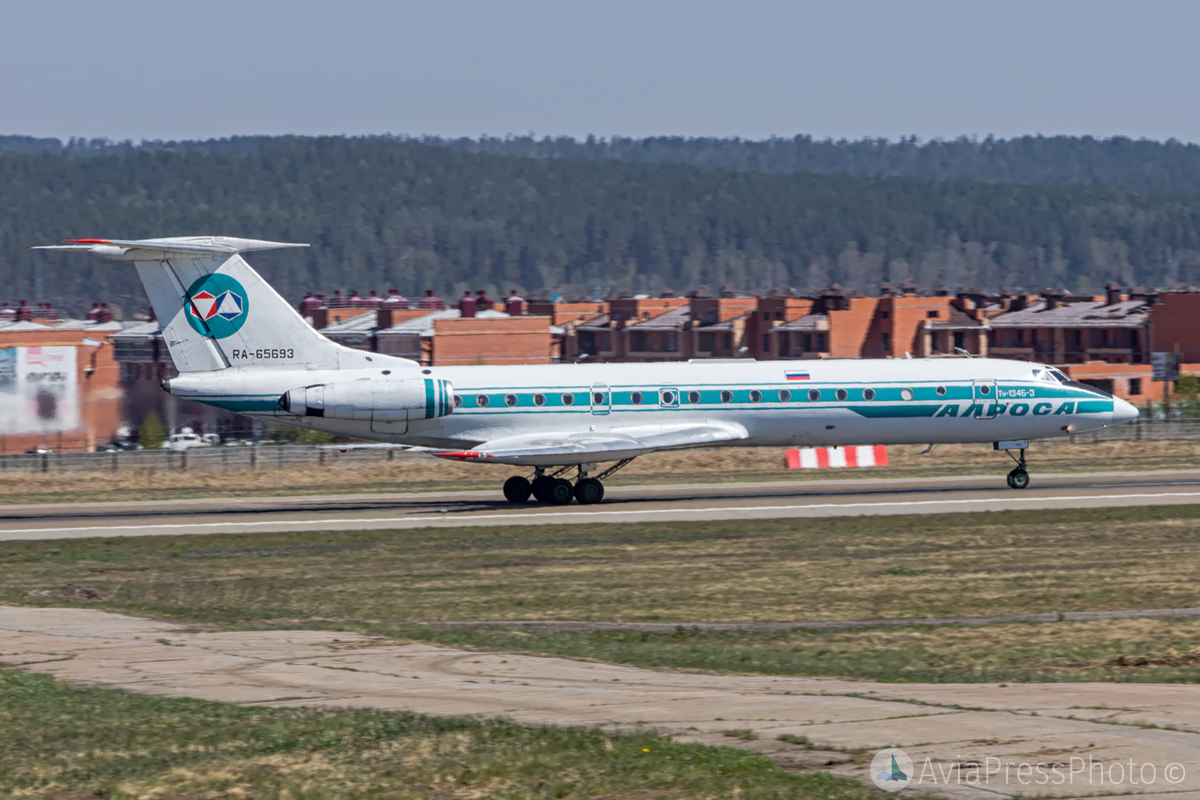 On May 22, the plane will make a flight under the symbolic number 6R-693 from Mirny to Novosibirsk, where it will be installed on the territory of the museum of the Tolmachevo airport next to another legend – Tu-154M RA-85684 Izhma.