Young pilots, graduates of the Krasnodar Higher Military Aviation School, who were assigned to the Fighter Aviation Regiment of the Army of the Air Force and Air Defense of the Eastern Military District, have performed the first missile launches on MiG-31BSM interceptor fighters in the sky of Primorye. 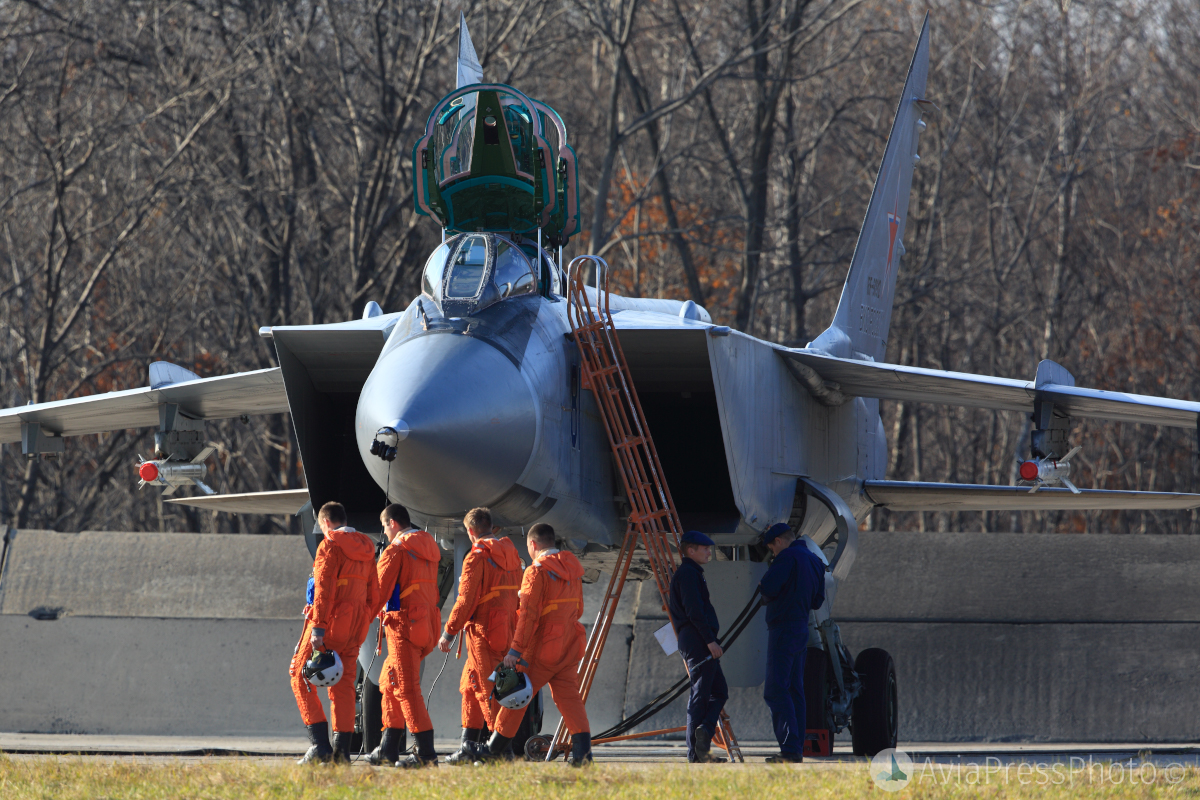 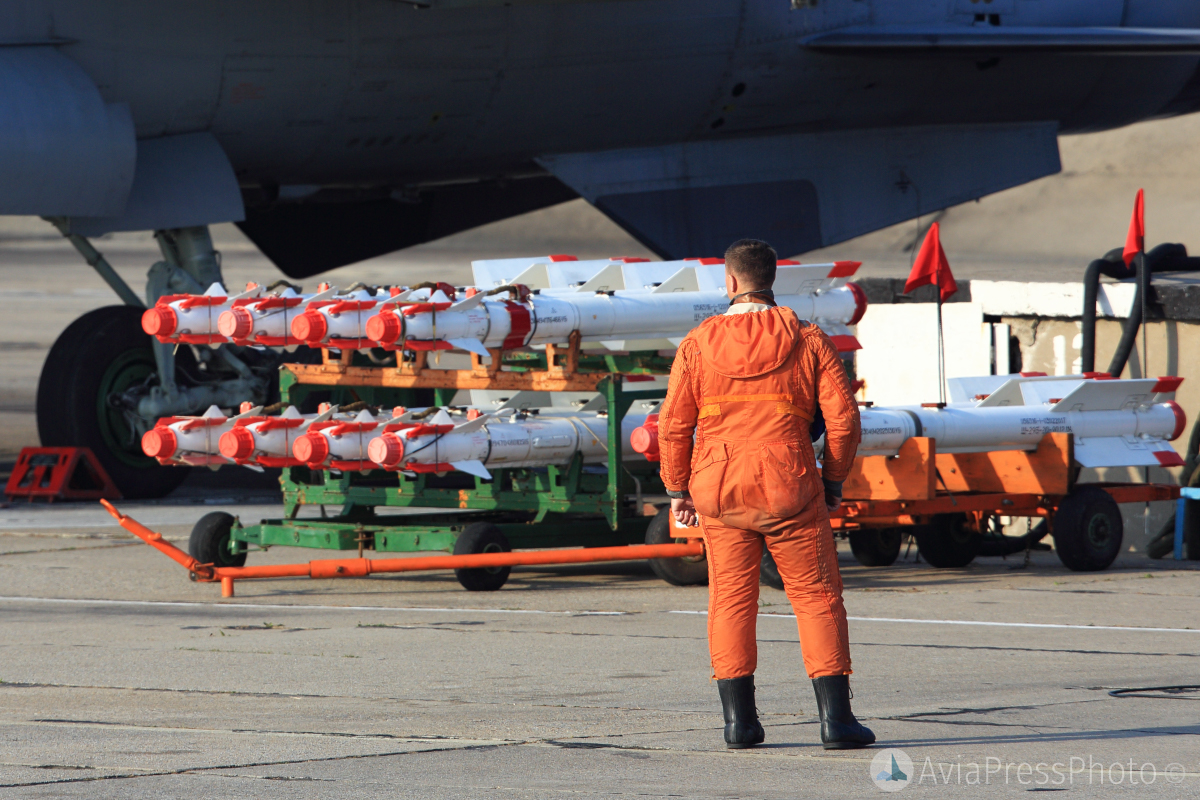 In the spring of this year, the regiment of the Air Force and Air Defense of the Eastern Military District immediately filled up with 12 lieutenants. In accordance with the training program, young officers master modern aviation equipment under the guidance of experienced instructors. 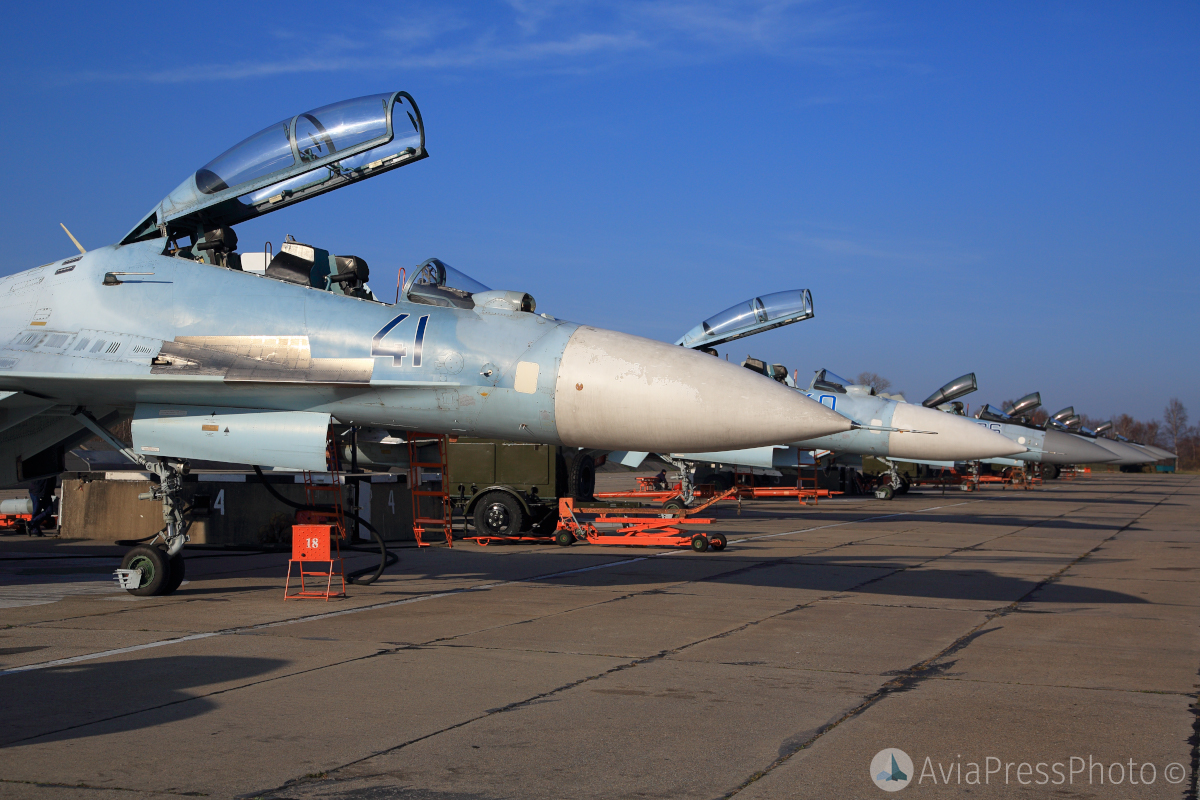 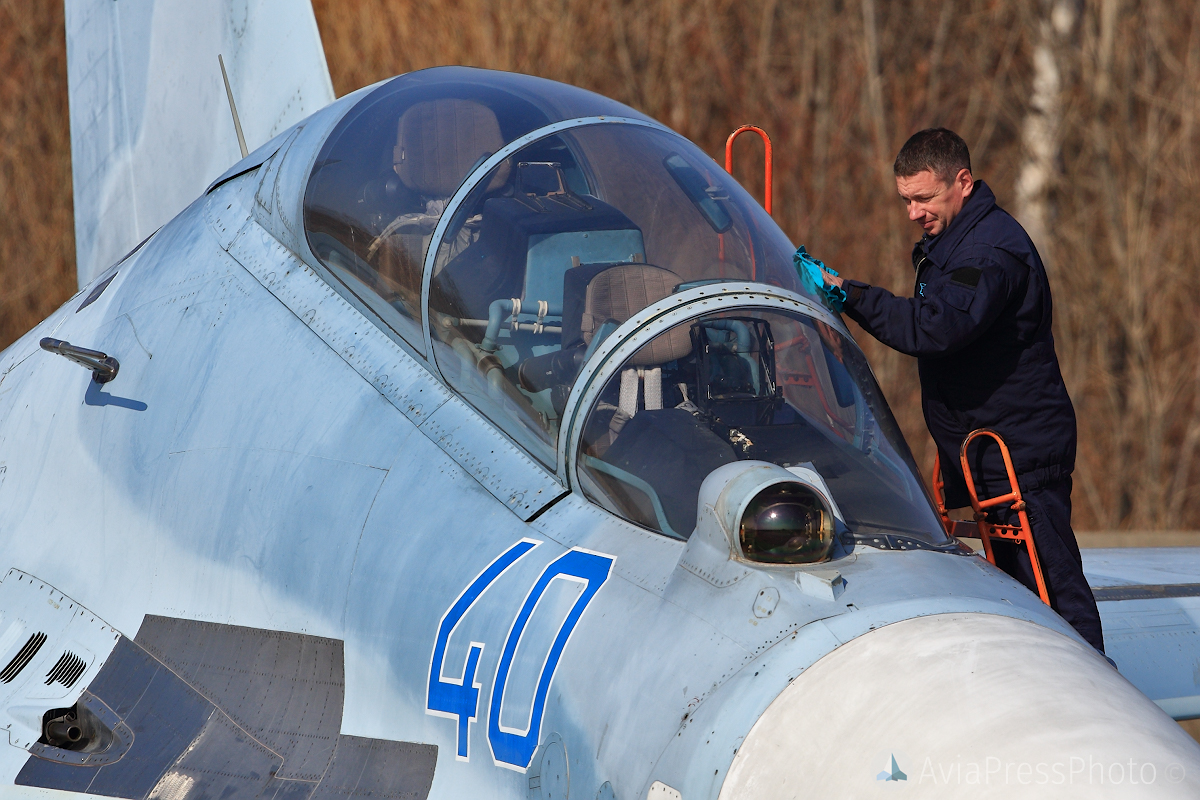 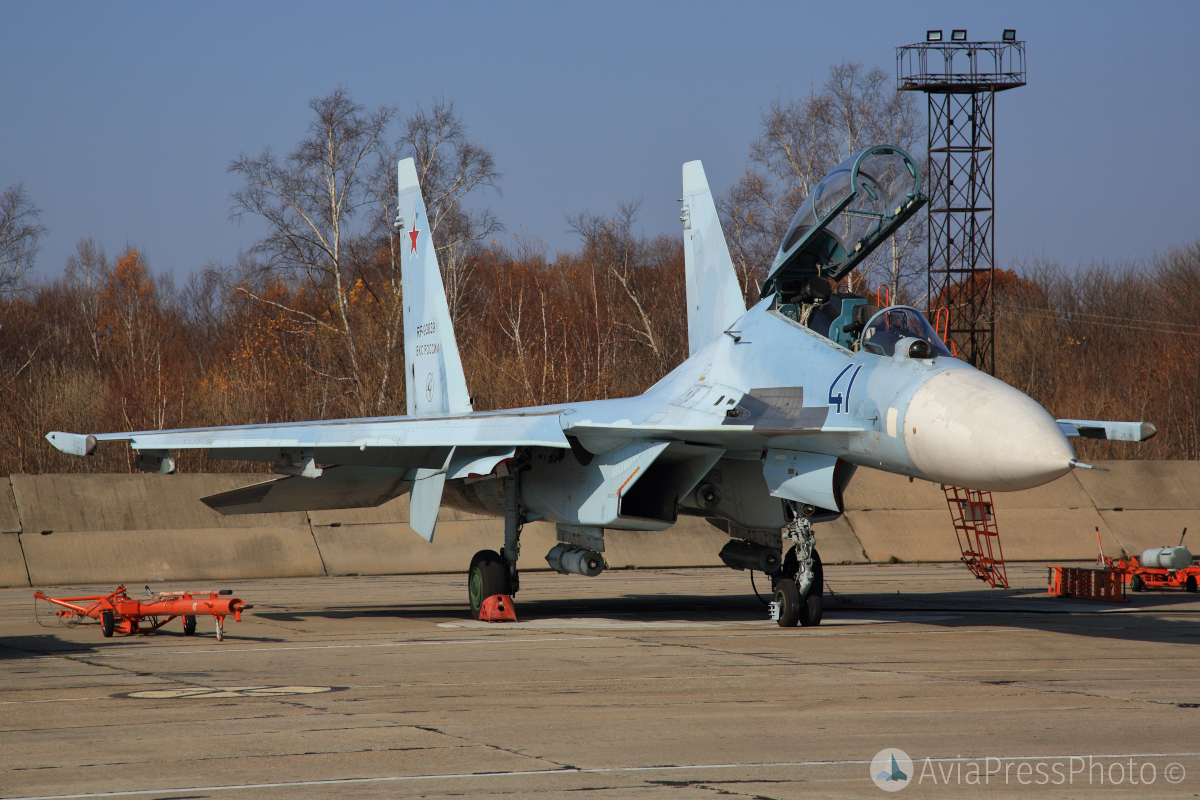 Target fire was conducted by air-to-air missiles R-73 from distances from 20 to 40 kilometers. In total, more than 10 launches were made. In the interests of the interceptor crews, the Su-30M2 aircraft consistently carried out the discharge of several luminous SAB-100 air bombs, which imitated the air targets of a conditional enemy. 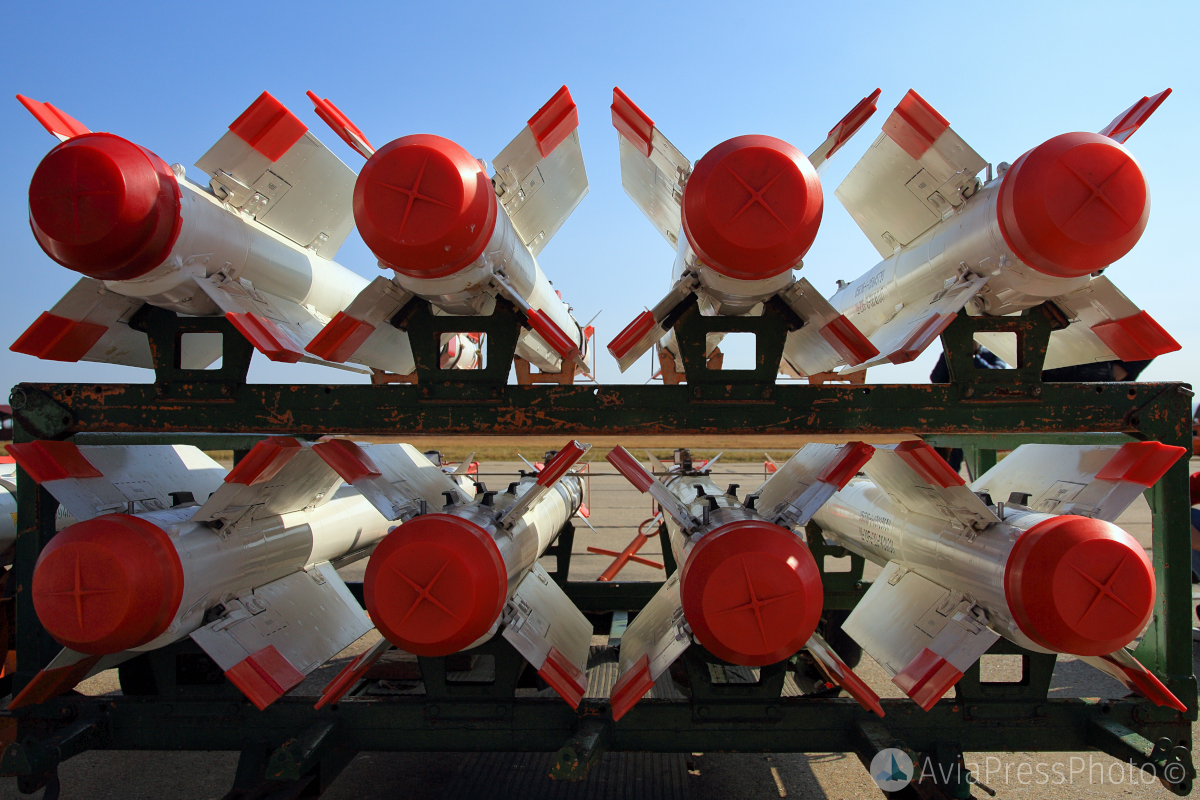 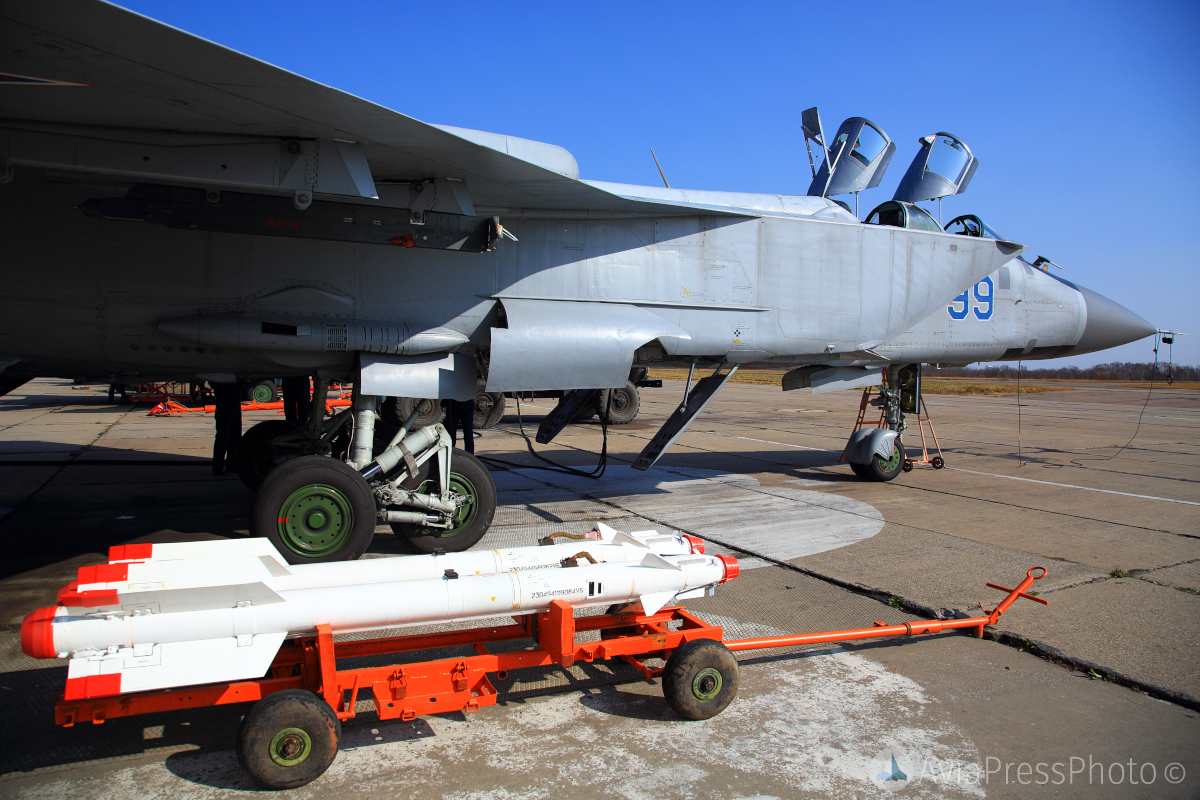 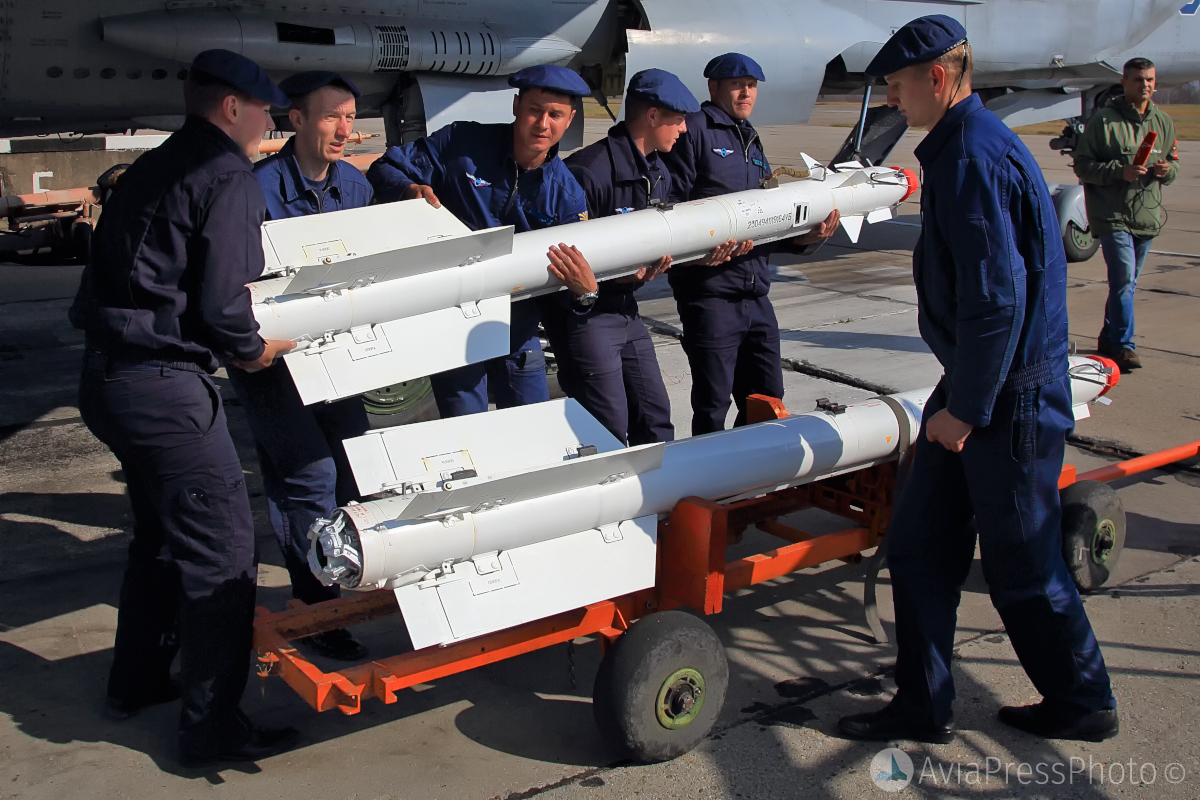 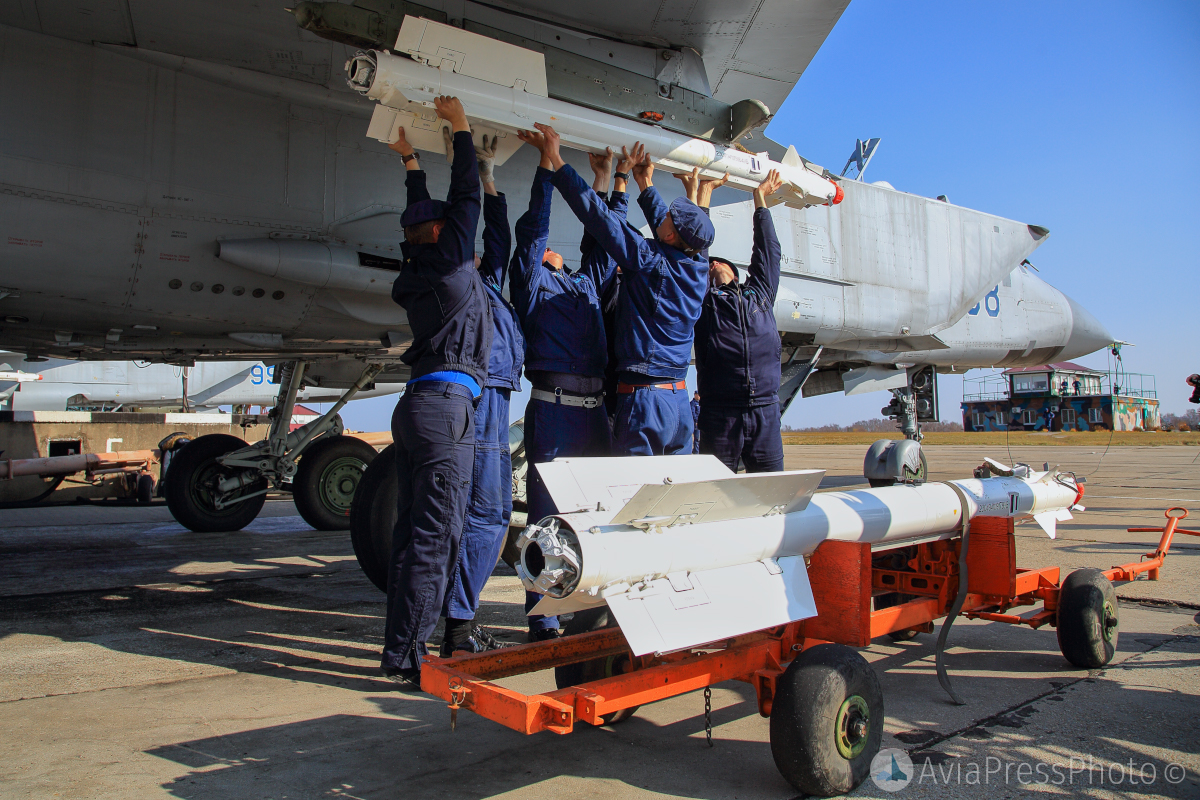 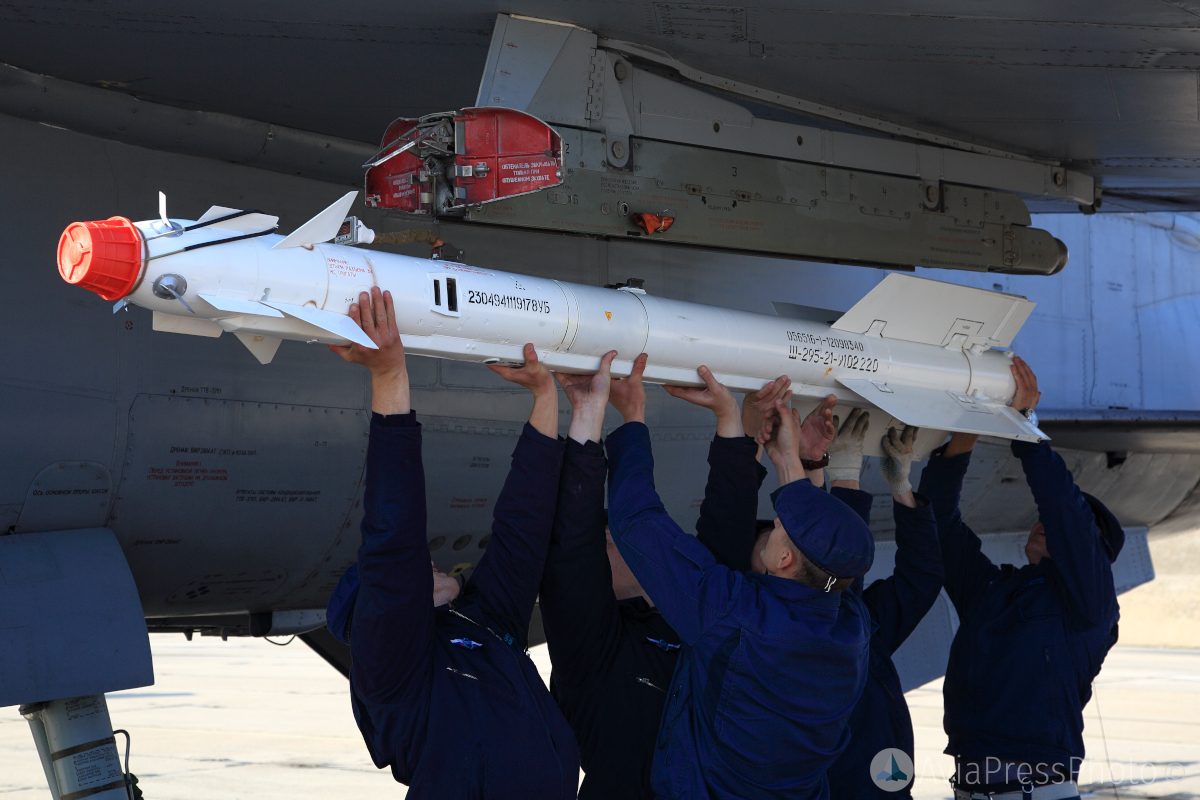 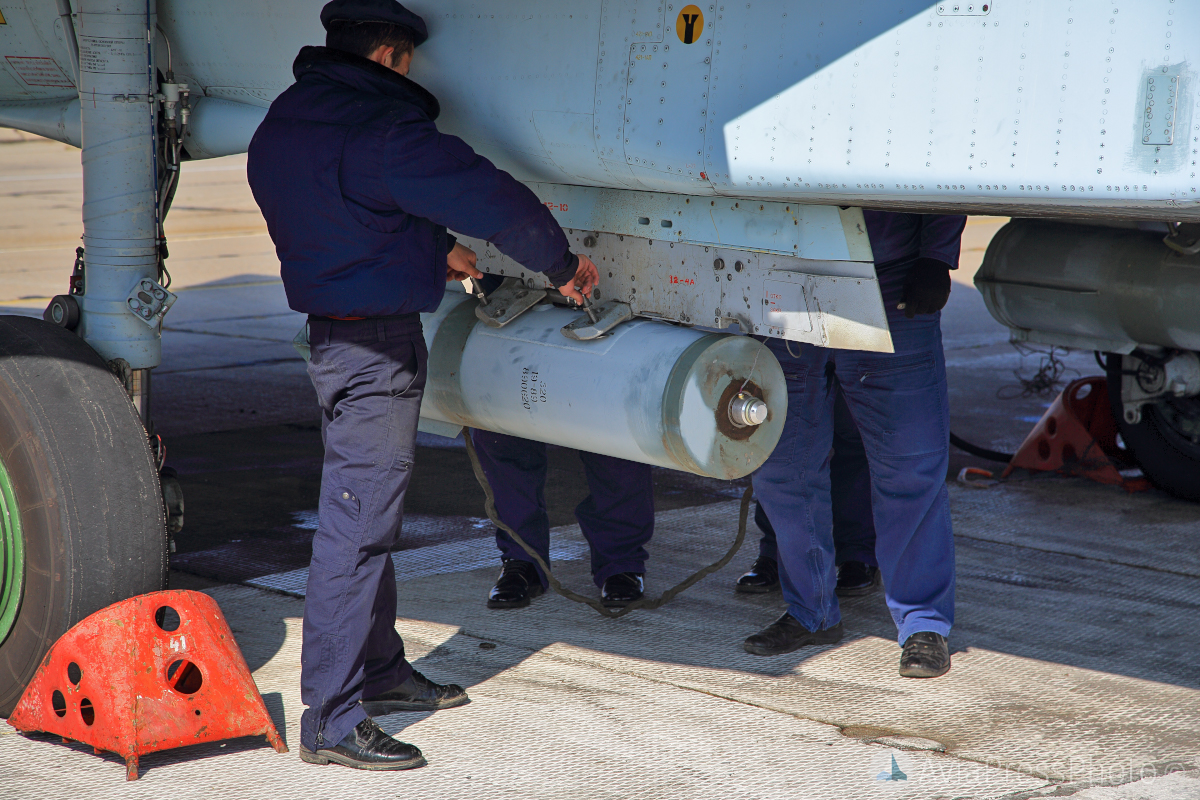 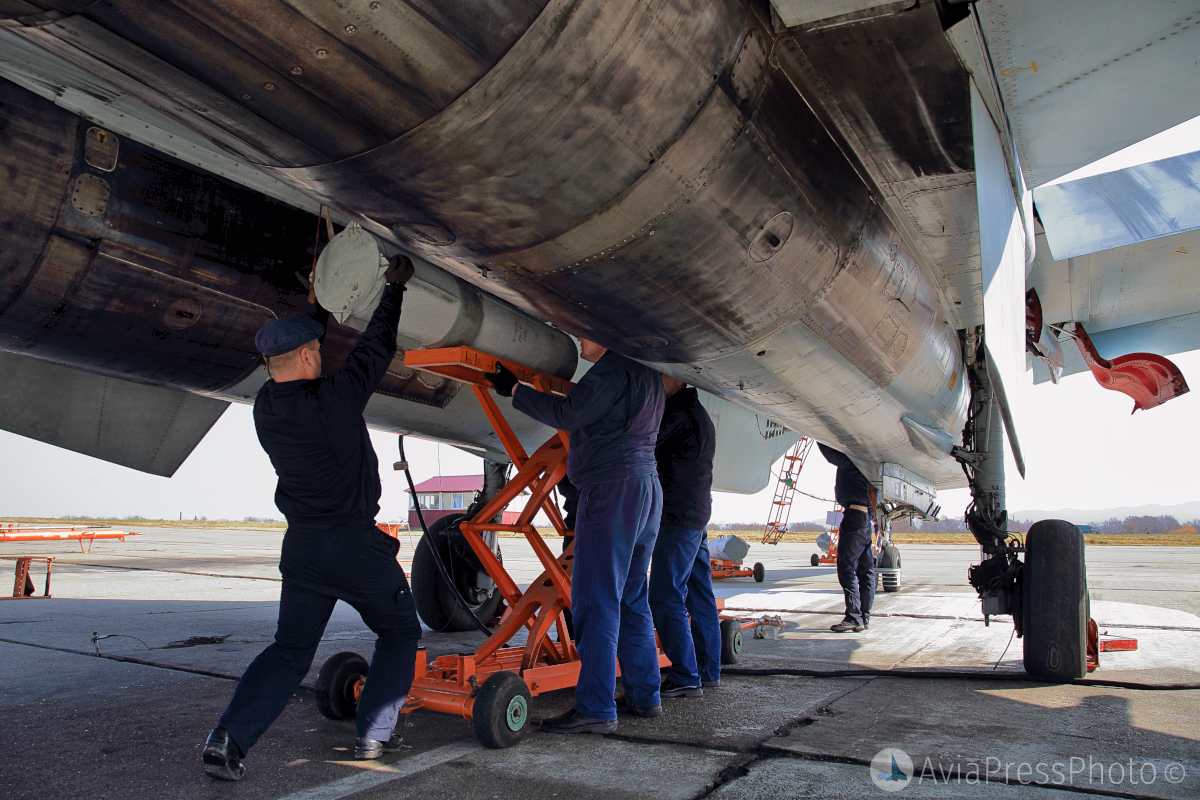 The exercise took place in the air grounds of the Primorsky Territory. After successful operations of MiG-31 fighter-interceptors, two pairs of Su-35S fighters took to the air, which hit the “enemy” in air using 30-mm aircraft cannons. 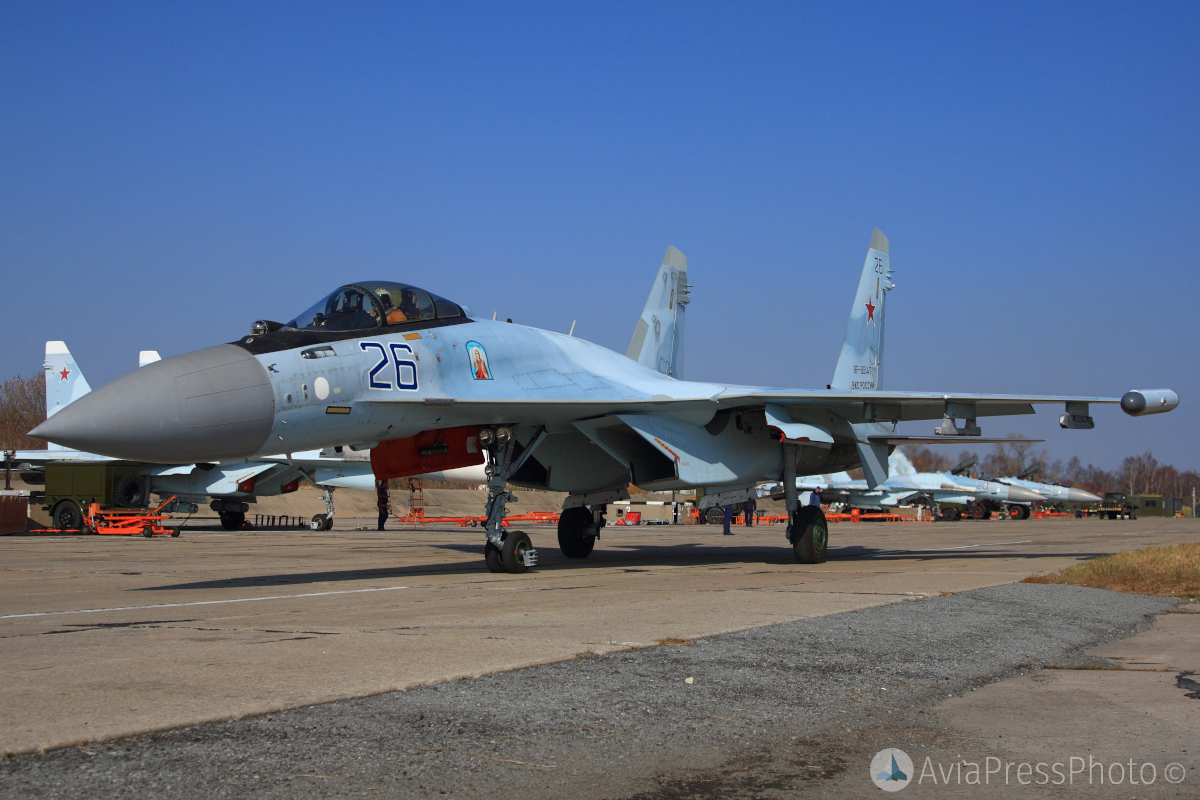 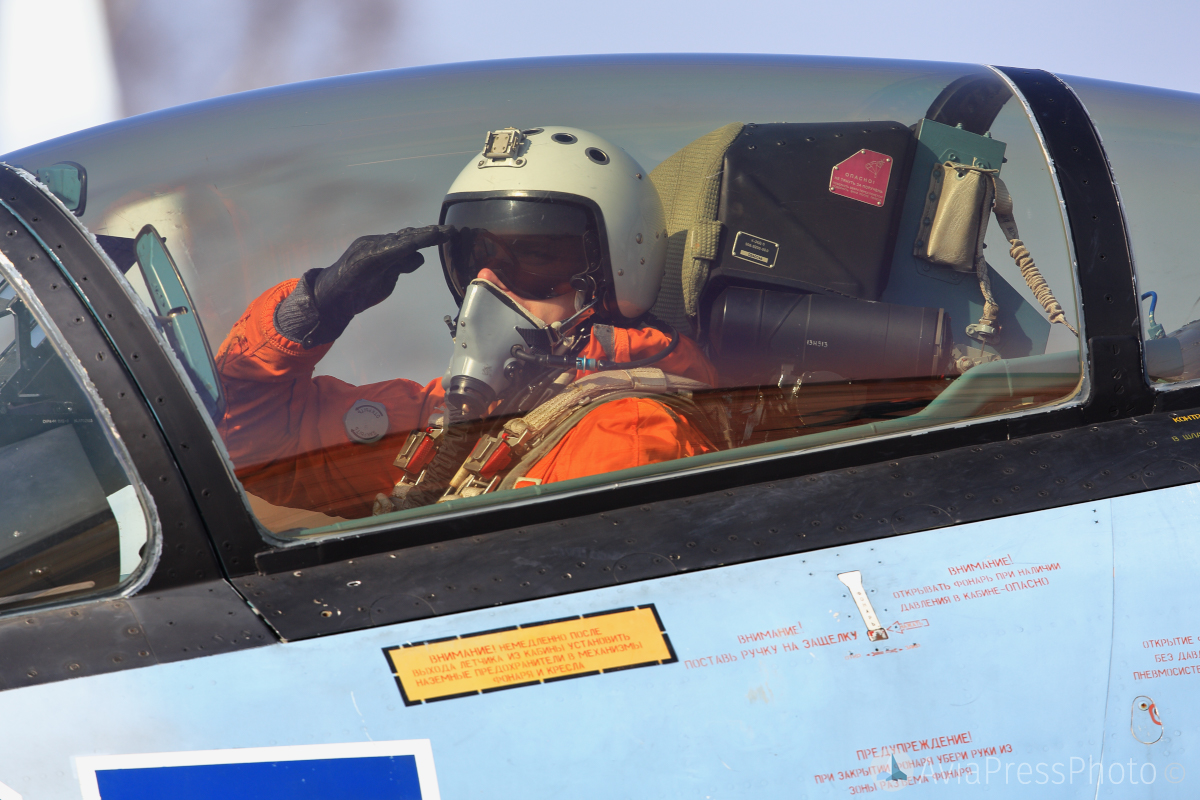 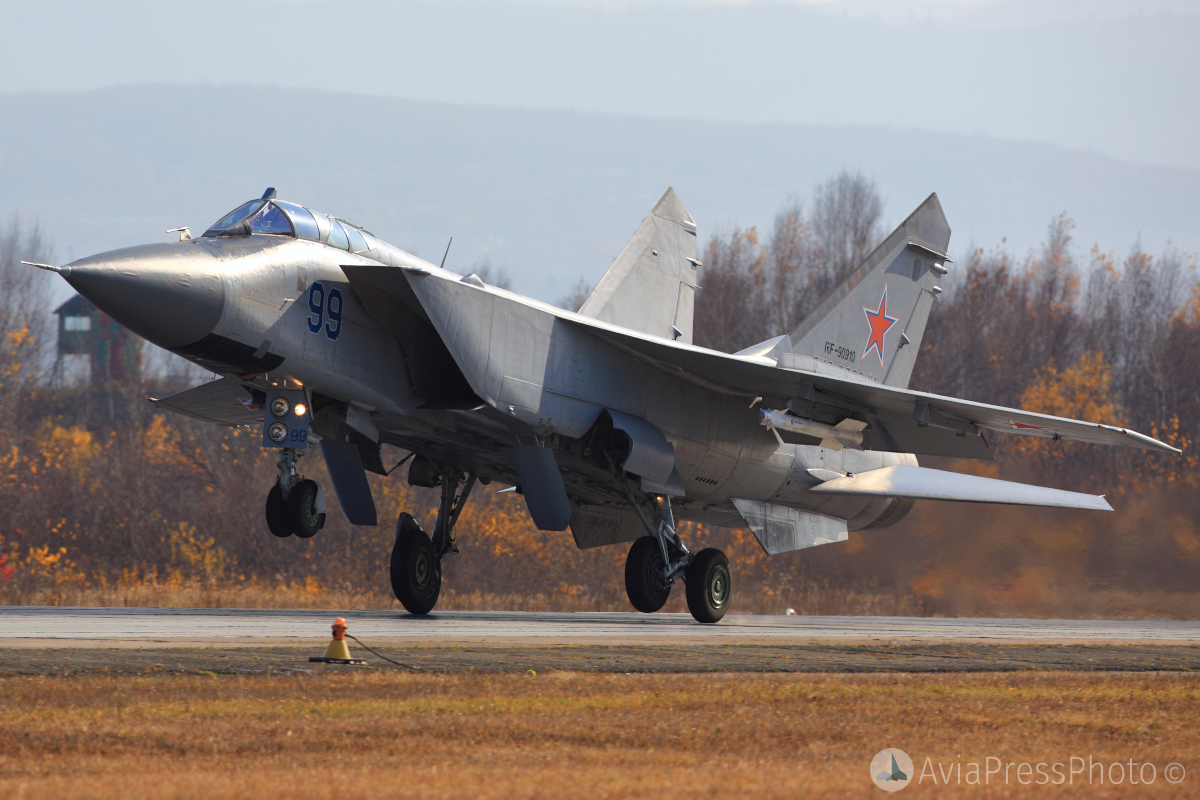 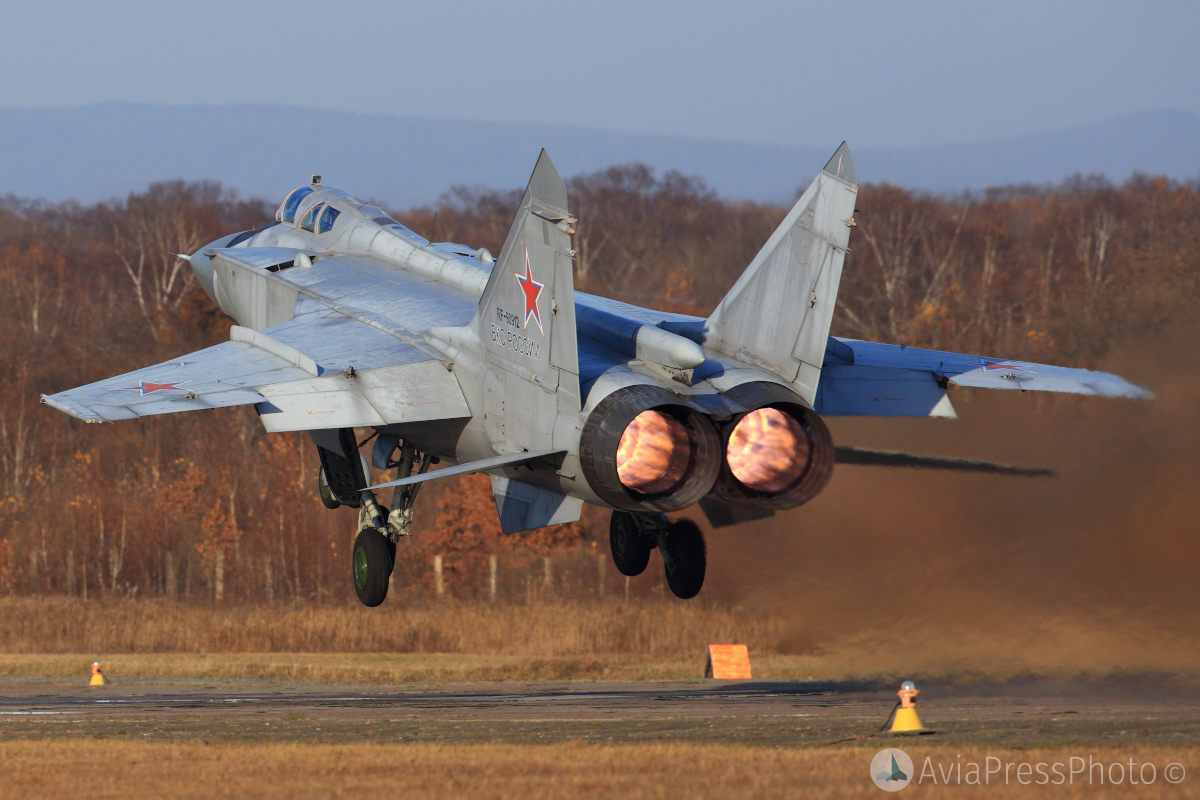 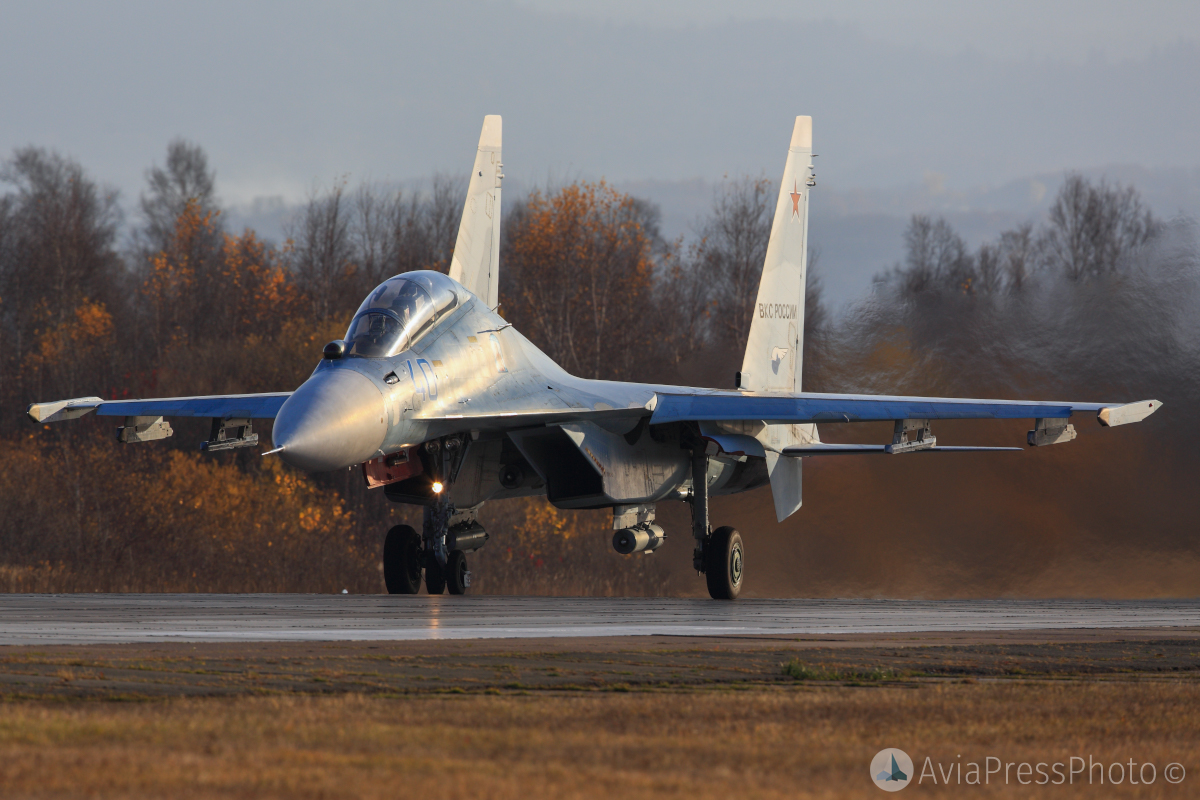 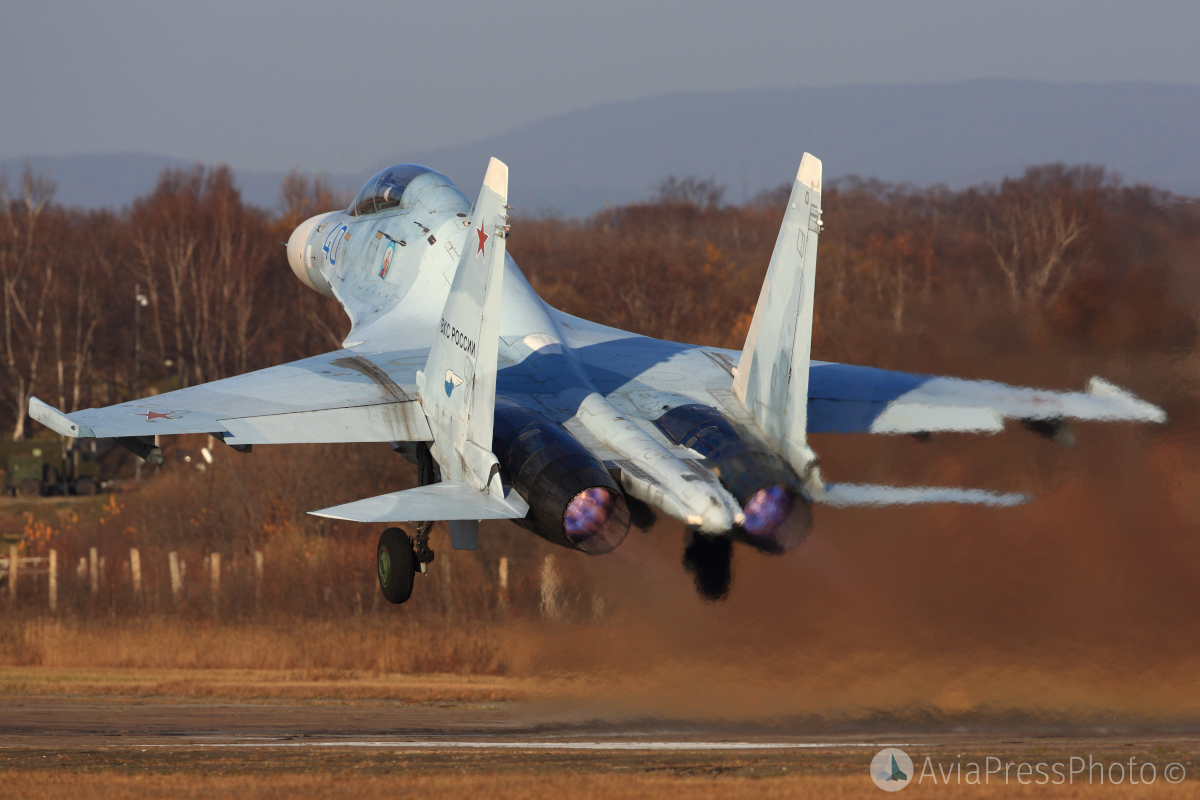 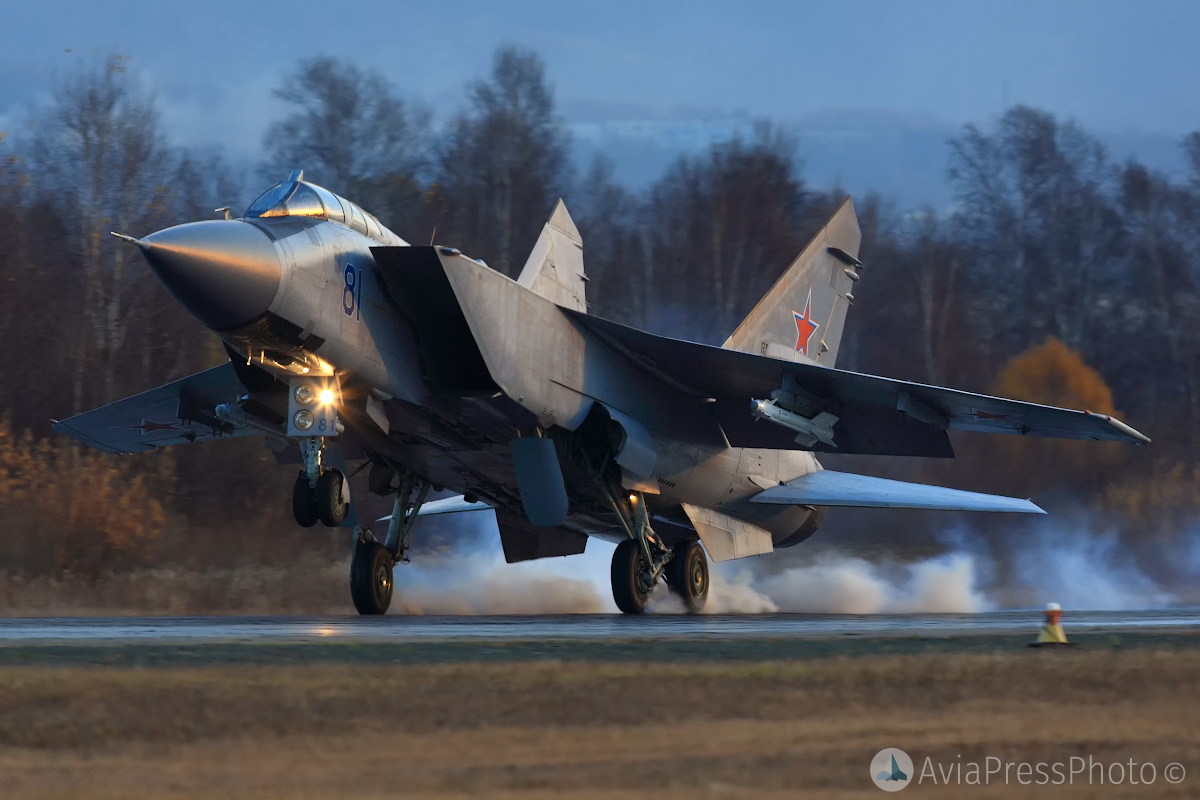 The fighter aviation regiment of the army of the Air Force and Air Defense of the Eastern Military District, deployed in Primorye in 2016 is equipped with multi-purpose super-maneuverable fighters Su-35S, generation “4 ++” and modernized fighter-interceptor MiG-31BM. In December of this year, military unit will celebrate the 100th anniversary since founding.