28th October British Airways moves one of its Moscow flights to Sheremetyevo. 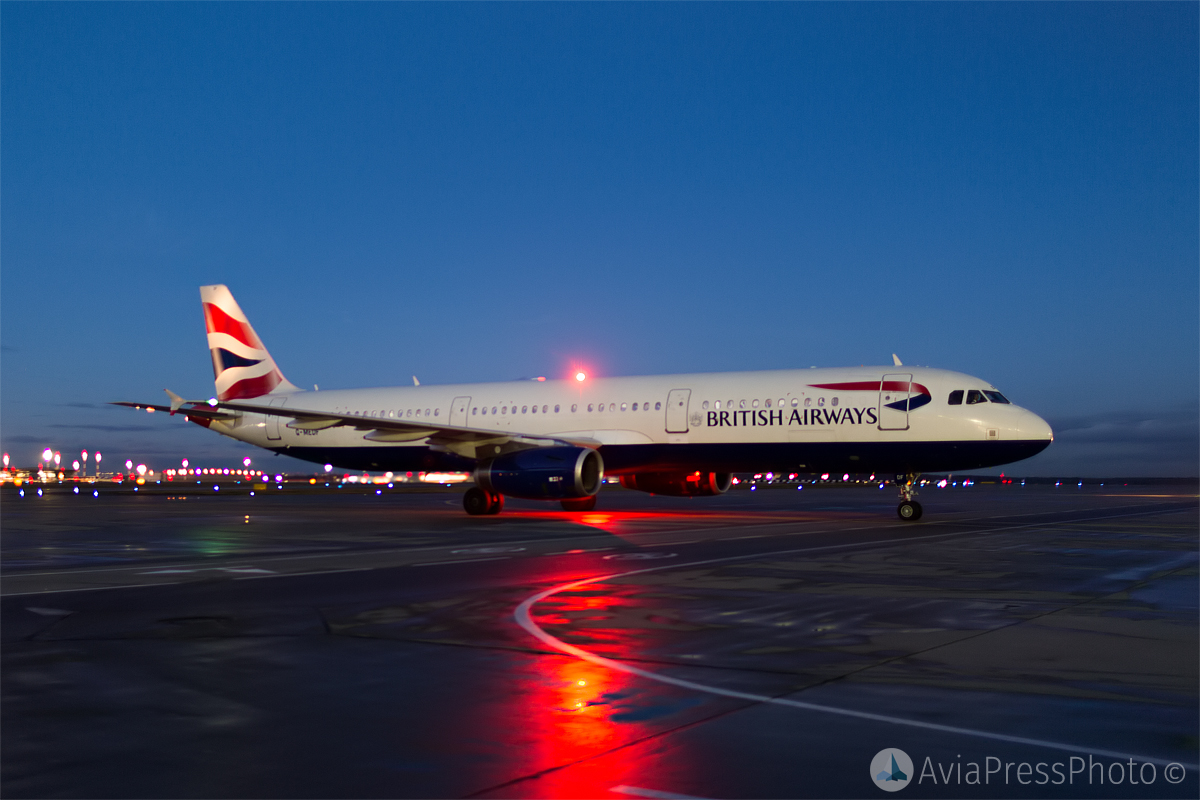 The change is being made for customer convenience, with Joerg Tuensmeyer, Head of Sales for Europe, stating:
“By changing one of our three daily flights to SVO we are opening up the north of the city for our Russian customers and giving more options to our UK based travellers who need to get to that part of the city when they arrive into the capital. We know how precious time is, especially to our business customers and frequent flyers, so this change allows them to spend more time in the lounge working or relaxing.” 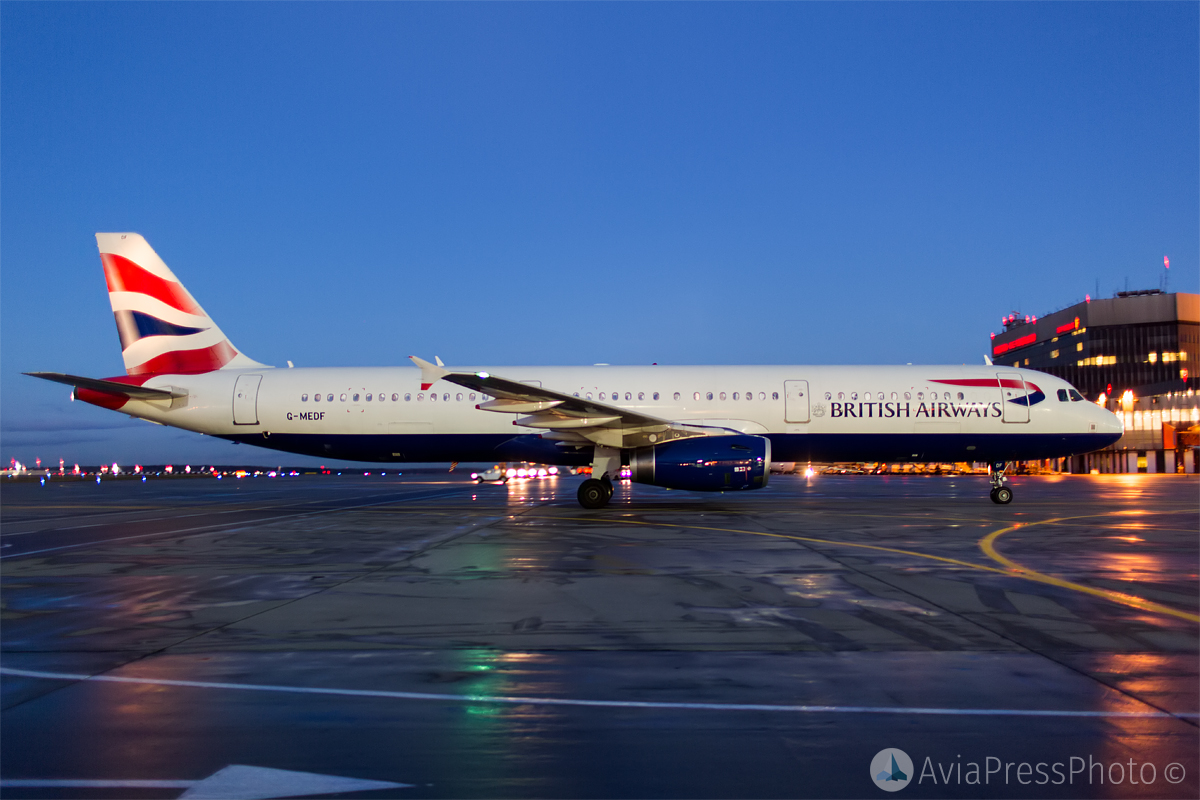 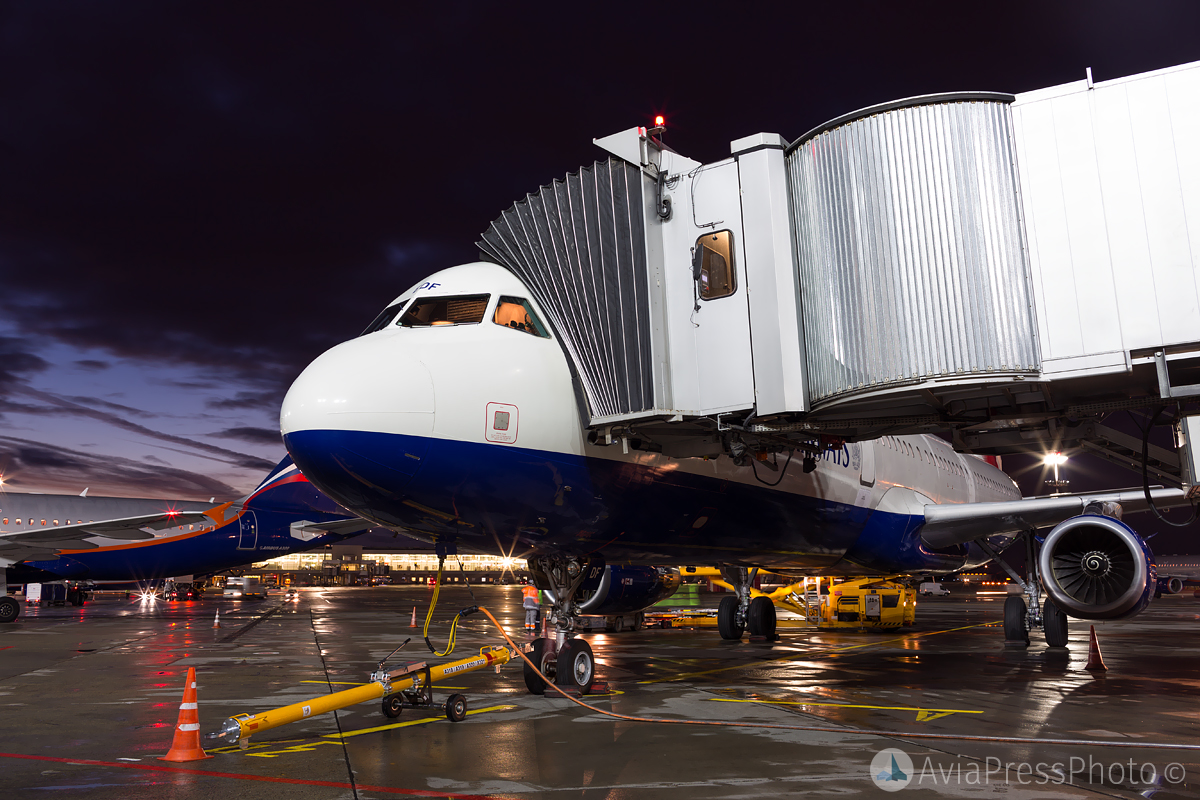 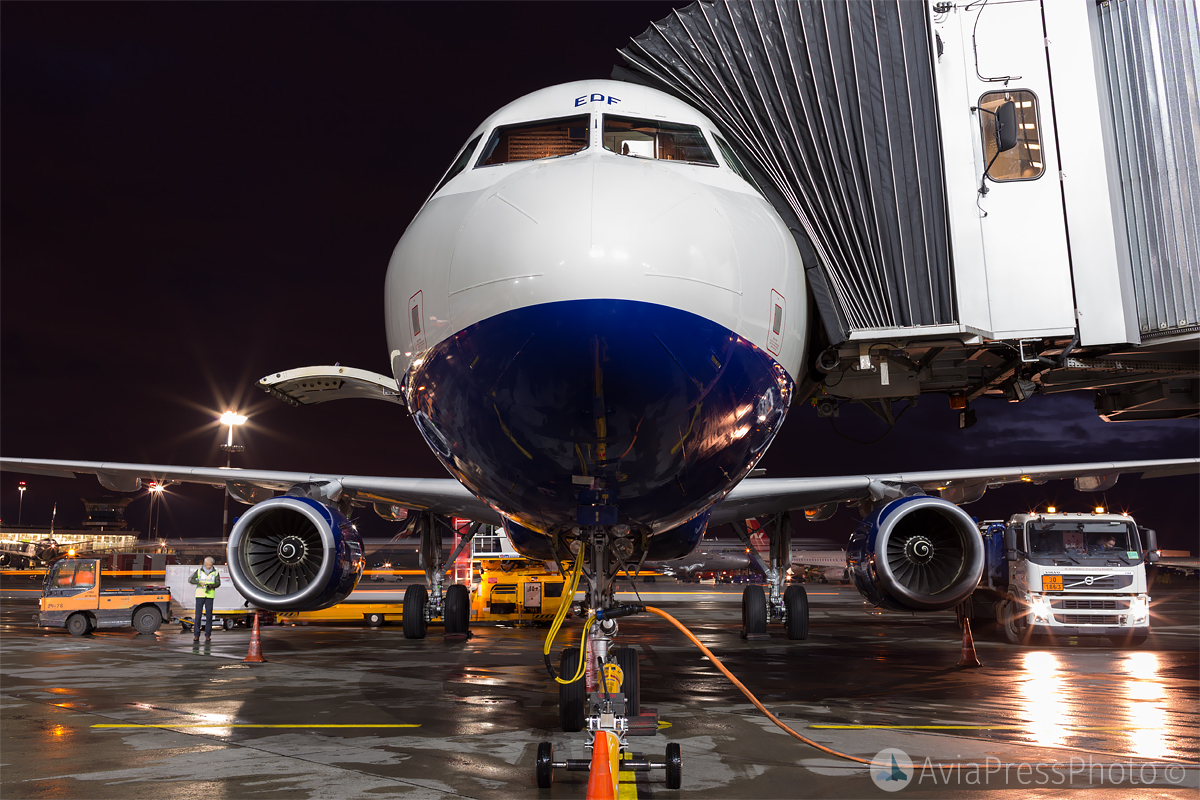 British Airways has big plans. The airline is already investing £ 4.5 billion in improving the level of service and quality of flights for customers. The tasks include the introduction of the latest generation of Wi-Fi during the flight, the possibility of recharging electronic devices at each seat, equipping 128 long-haul passenger aircraft with new interiors and delivering 72 new aircraft. Also, British Airways is going to invest £ 600 million in the program Club World (business class on long-haul flights), which aims to improve food at an altitude of 11,500 meters, as well as to provide better conditions for sleeping on the airline’s aircraft. 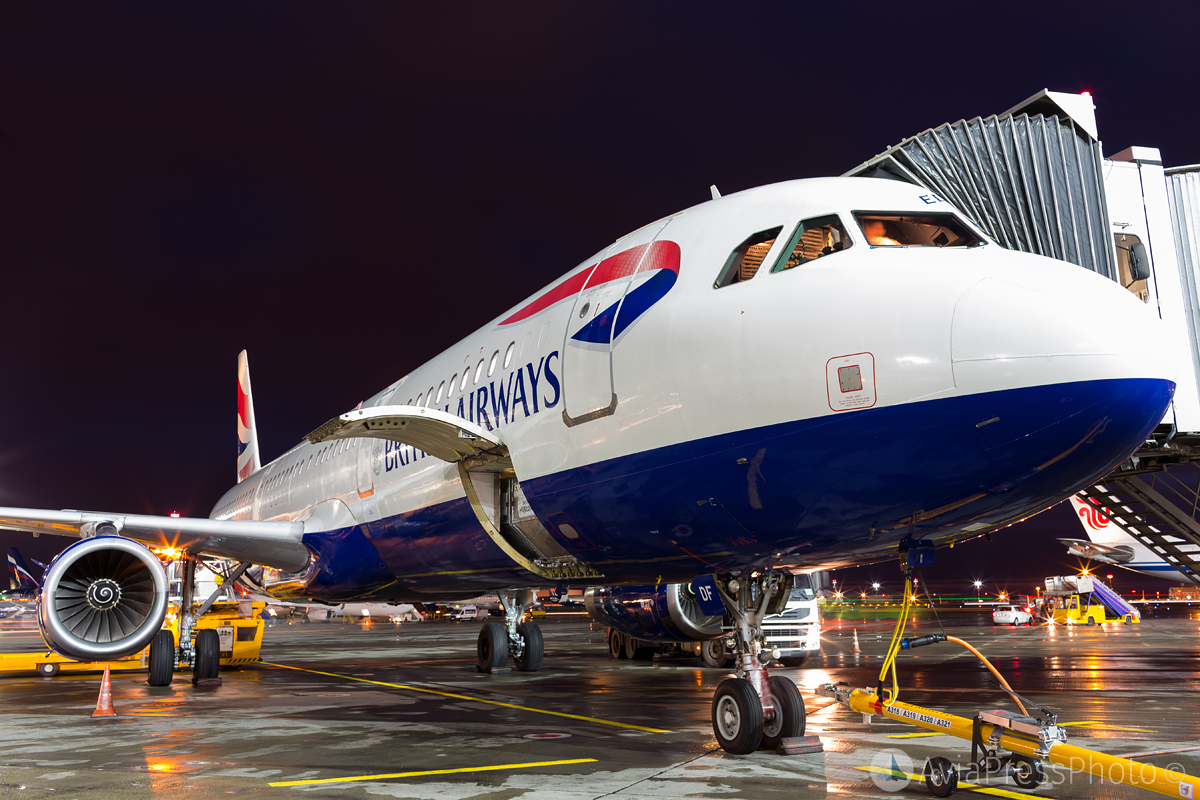 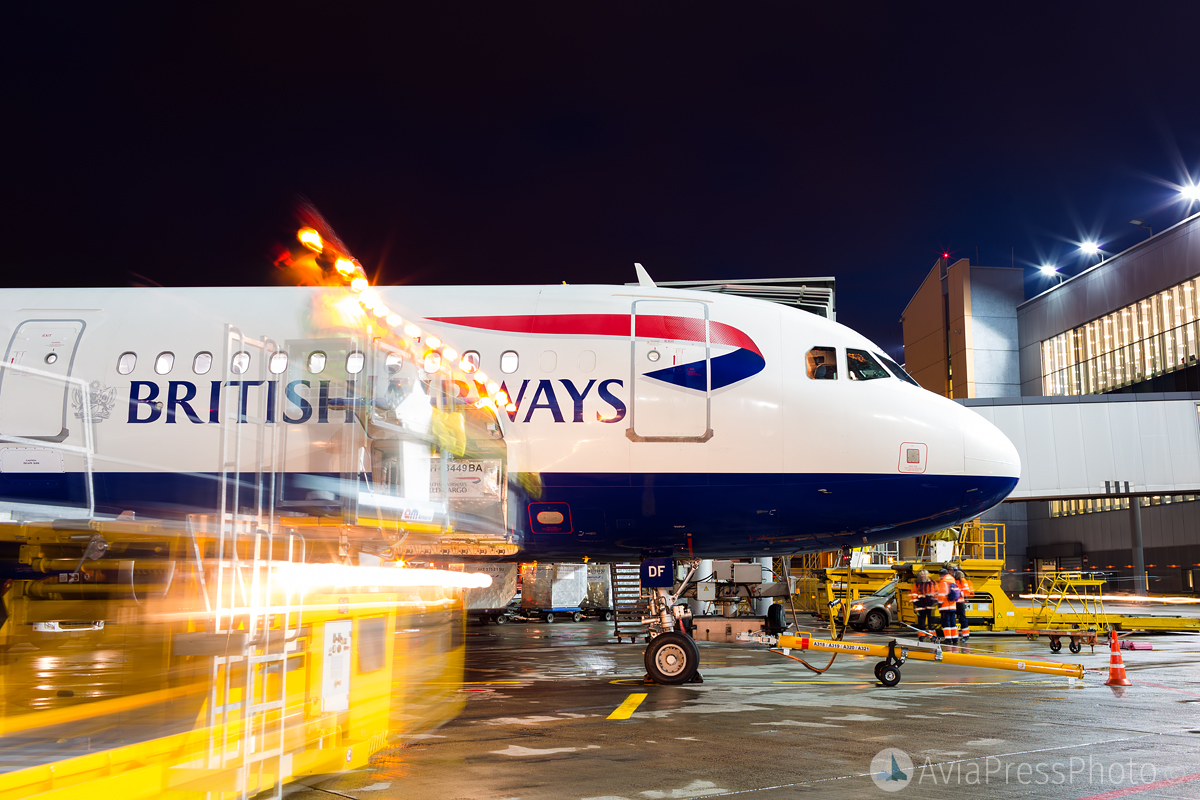 In July 2003 British Airways moved its flights to Moscow Domodedovo airport, in those times it was explained by the desire to expand the airline’s ability to provide a quality service to its passengers.