Opening monument of the Il-76MD in Migalovo

August 18 in the territory of the airfield Migalovo in Tver is a holiday dedicated to the Day of the Russian Air Force. The central part of it was the opening of the Il-76MD airplane monument with the name “Tver”. Governor Igor Rudenya sent regards to servicemen, civilian personnel, veterans of aviation, participants of the event. 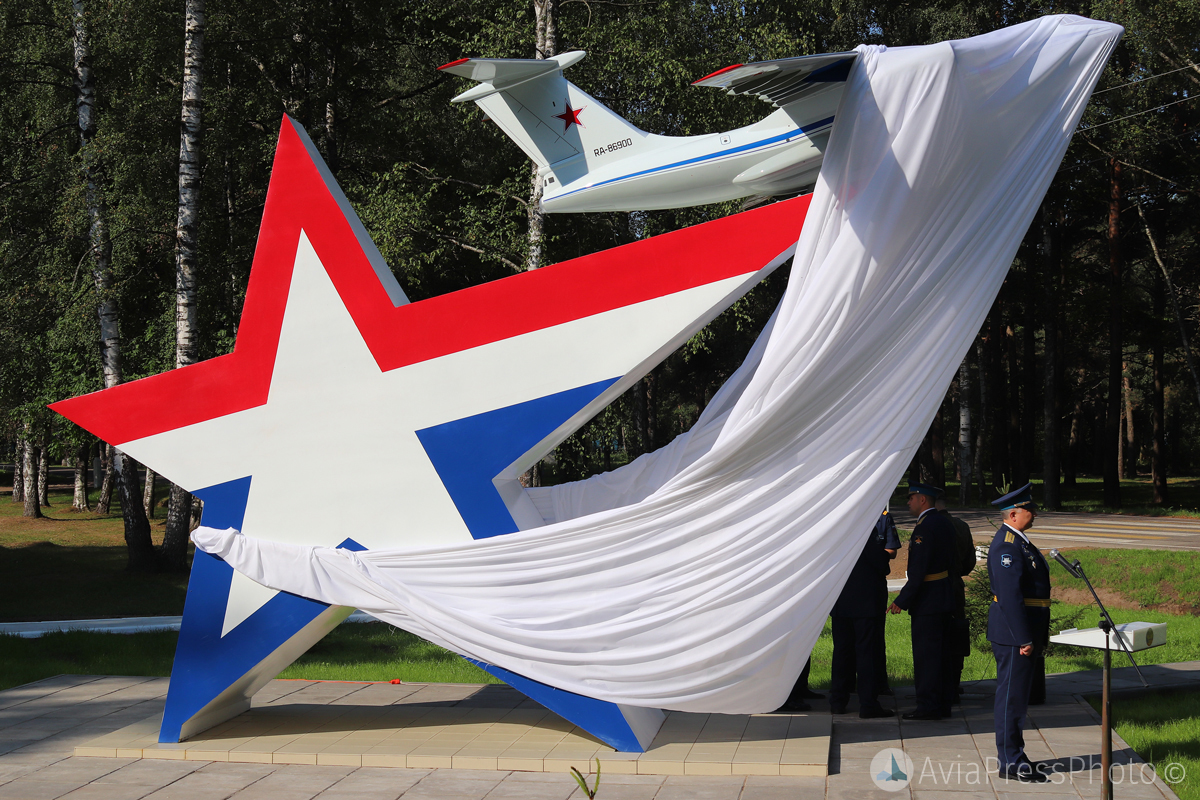 “This holiday is celebrated by all who create and bring to the sky the best and most powerful machines in the world. One of them is the IL-76 aircraft-worker, in memory of whom a monument has been opened today. More than four decades, the IL-76 is in service with the Air Force of our country. He became a true legend, confirmed the superiority of the national aircraft design school and the skill of our pilots, ” says the message from Igor Rudenya.
After the solemn opening of the monument, servicemen and their families went to the local club, where they watched the thematic concert. At the culmination of the holiday, on the airfield, 5 types of aircraft were presented (An-26, An-12, Il-76, An-22, An-124). It is worth noting that in the An-124, trophies from Syria were exhibited. 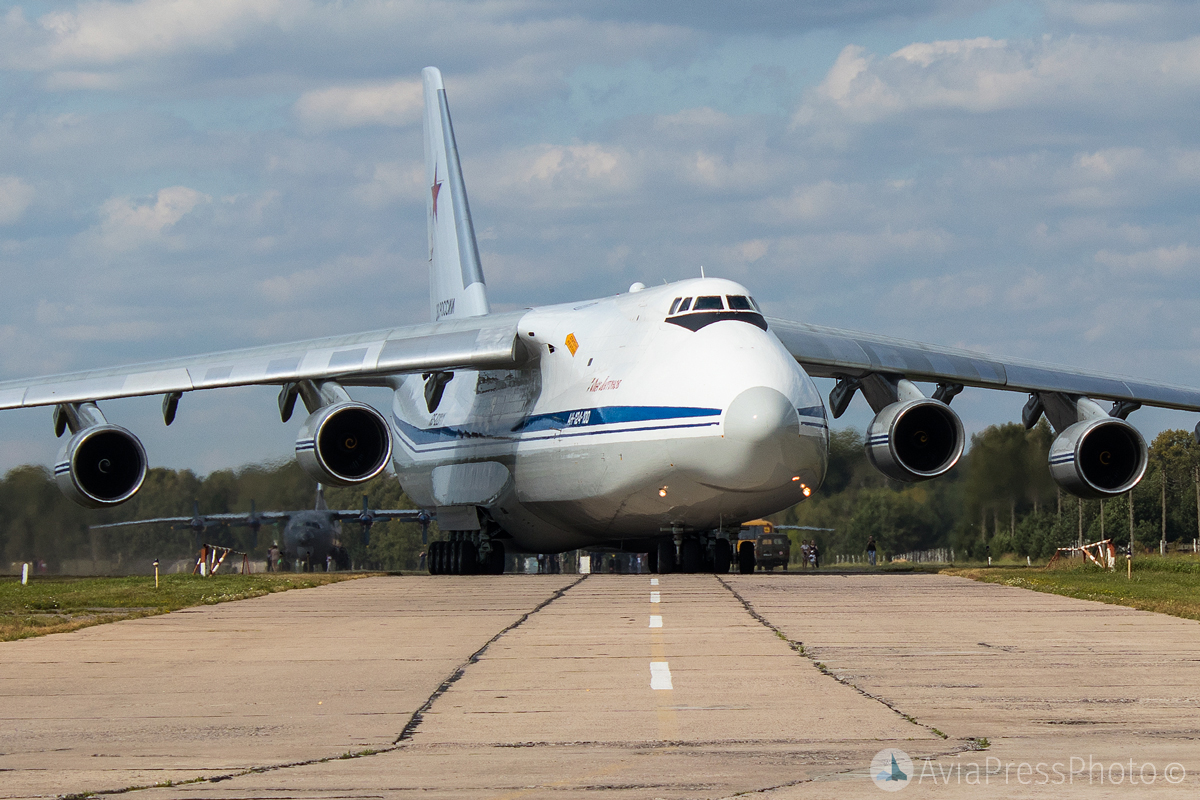 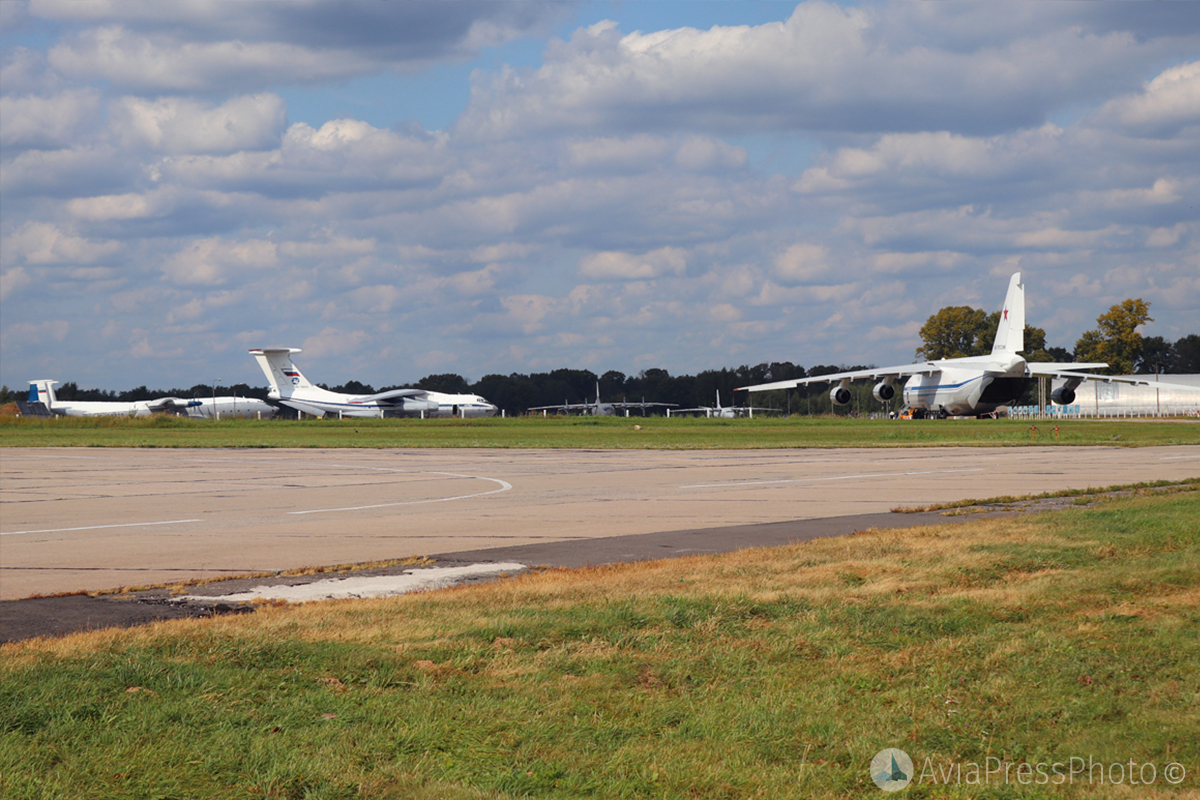 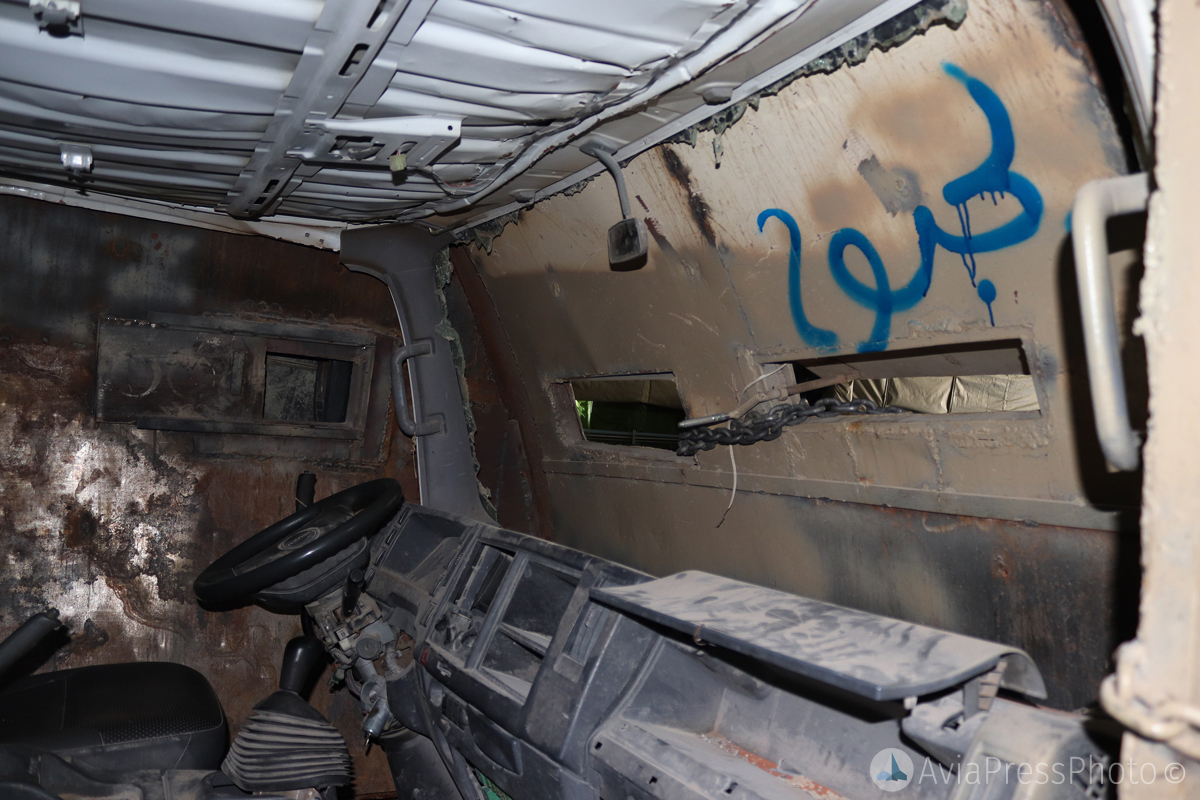 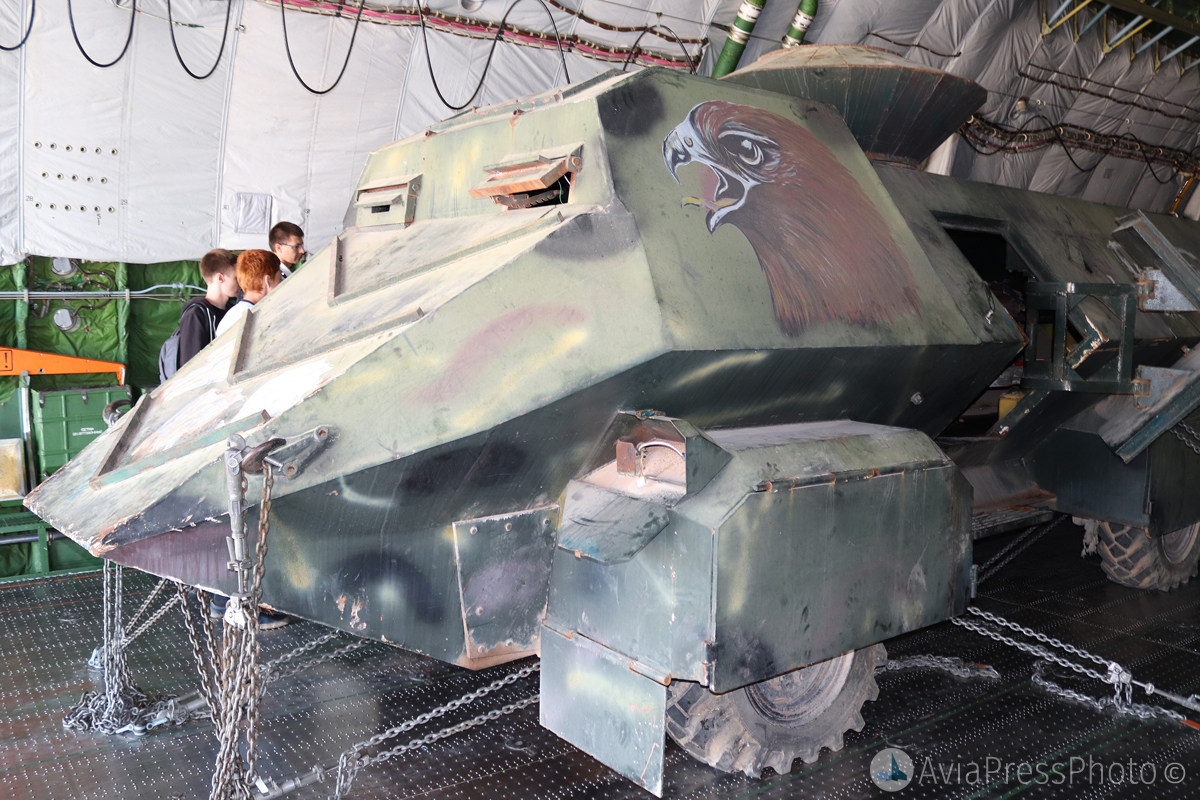 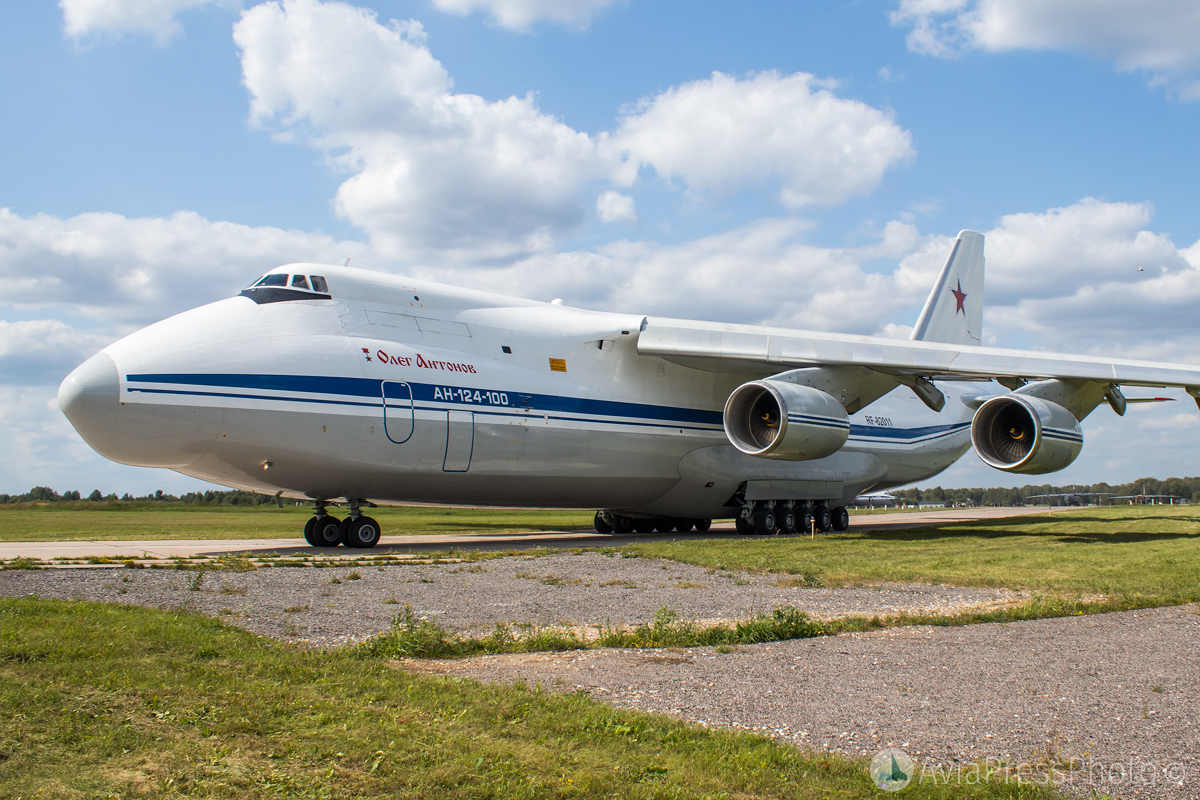 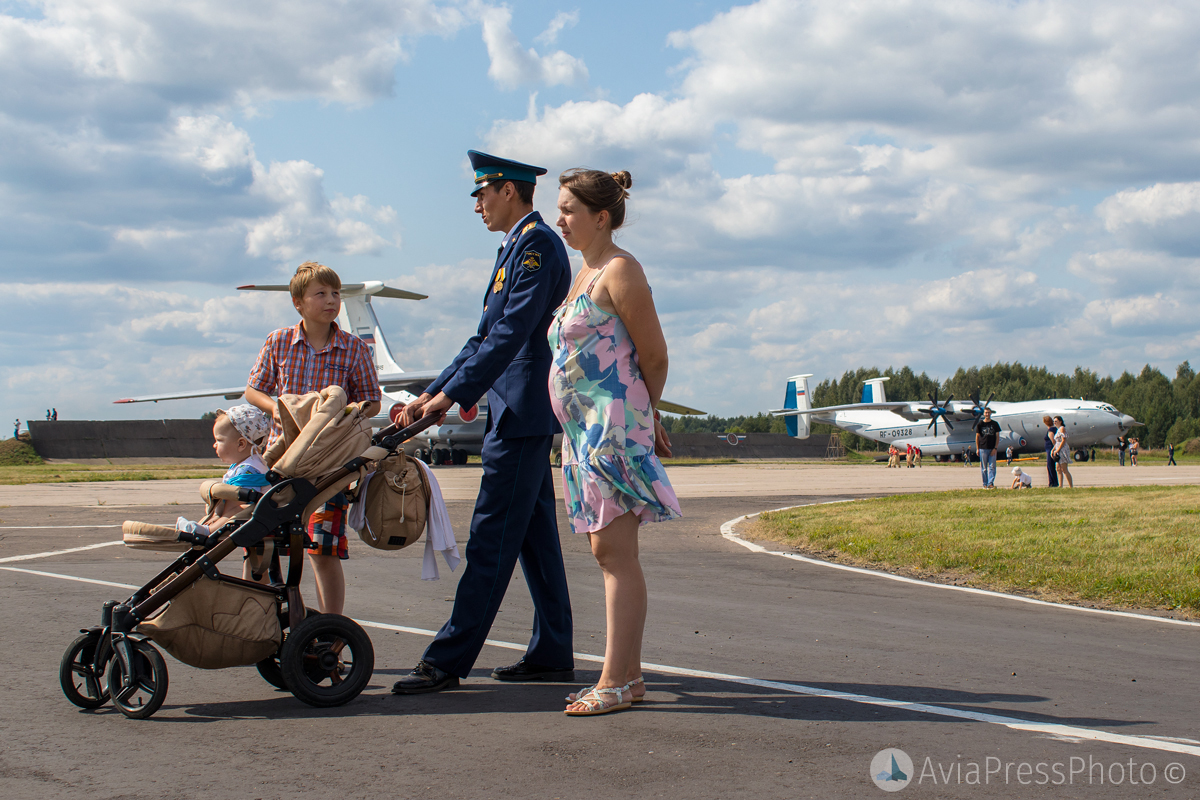