A summer official spotting took place at the Pulkovo airport in St. Petersburg on August 15-16. Thanks to the press service of the airport, nearly 80 aviation enthusiasts were given the opportunity to take photos inside the airport fence. The characteristic features of this event were not only competent shooting points, but also an unprecedented opportunity to visit the runway, which at the time of spotting was closed for preventive works. The same factor helped the participants to make the most of successful photos, since all the take-off and landing operations were carried out from the northern runway around which the shooting points were located. 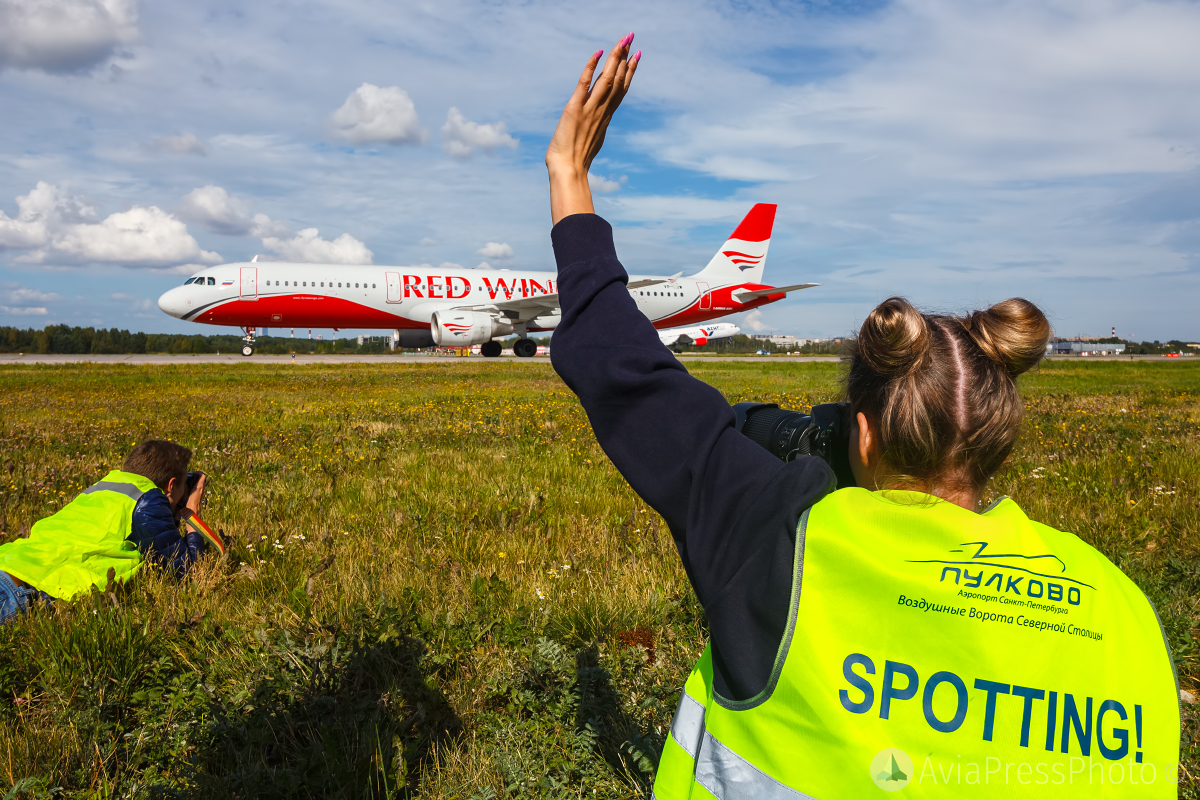 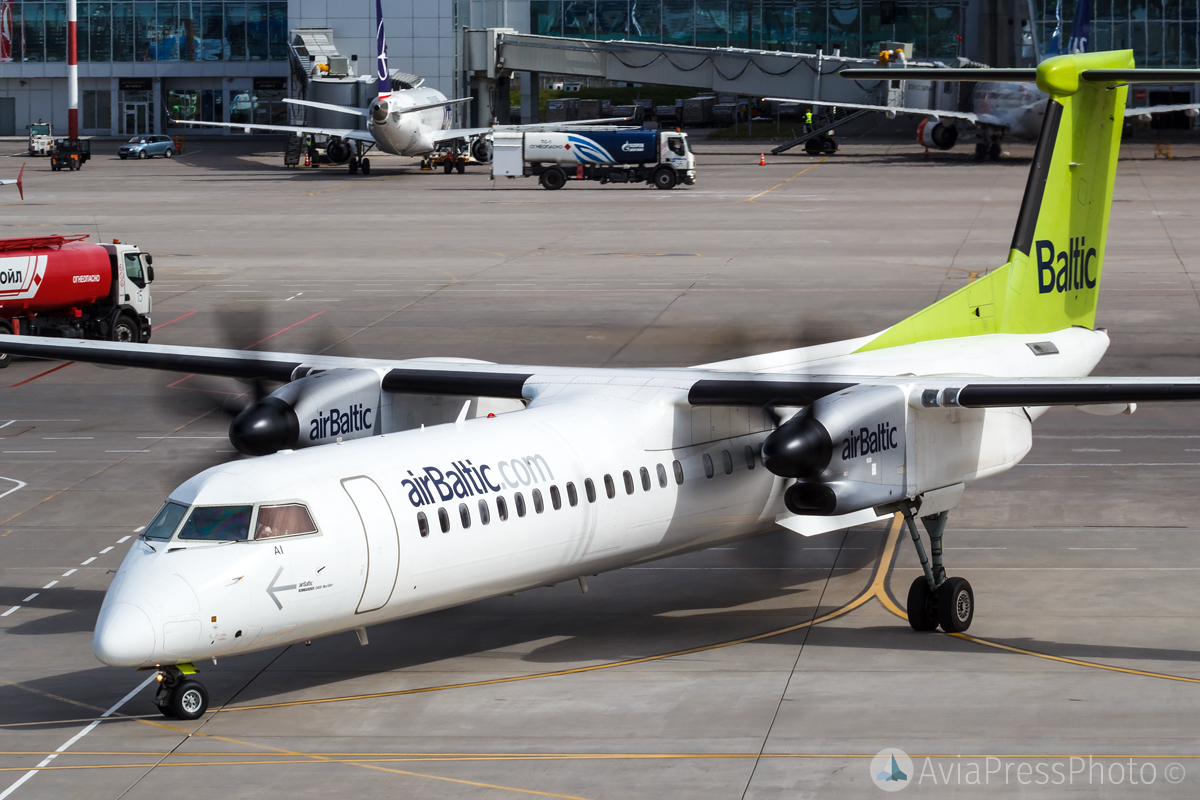 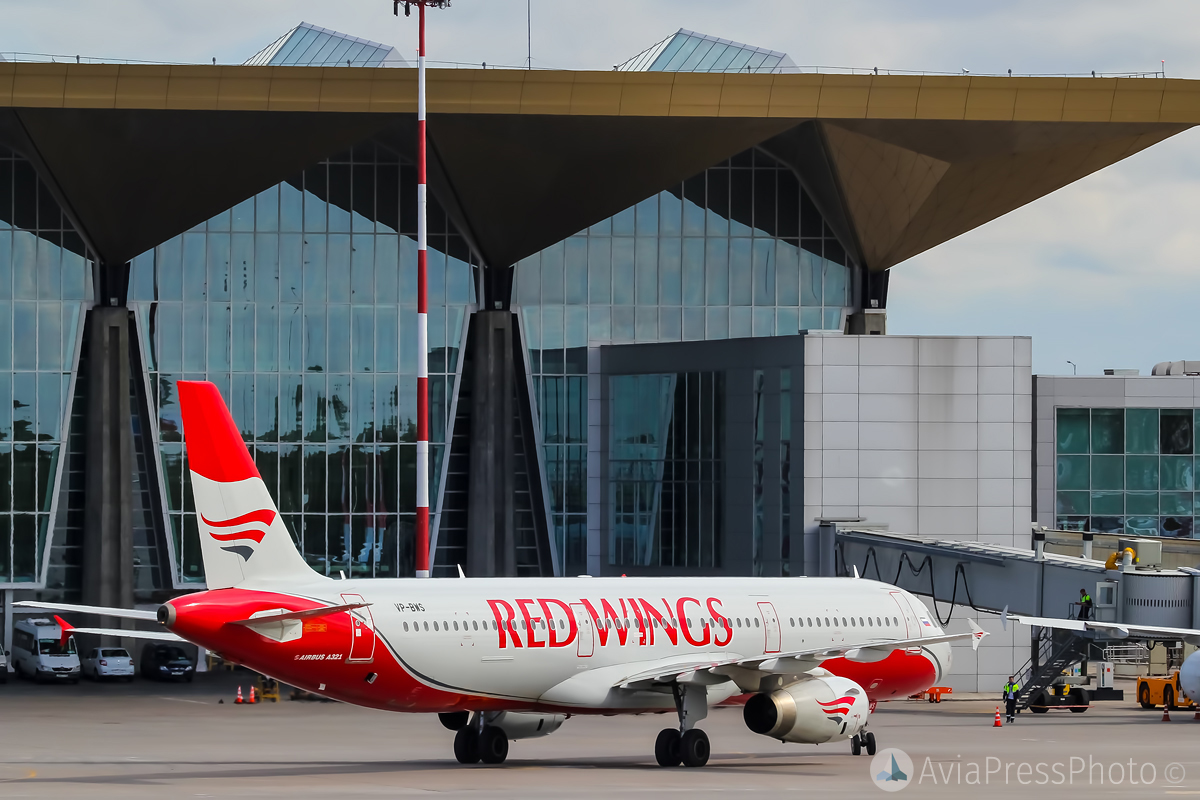 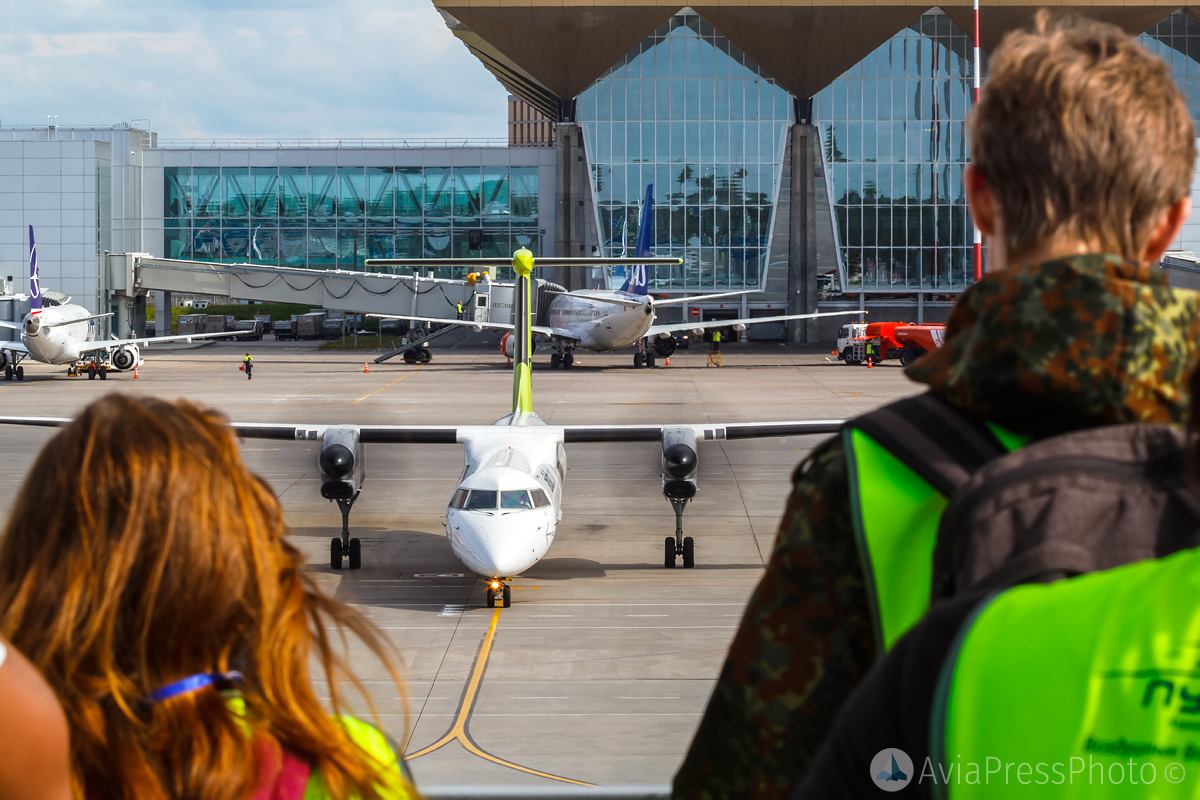 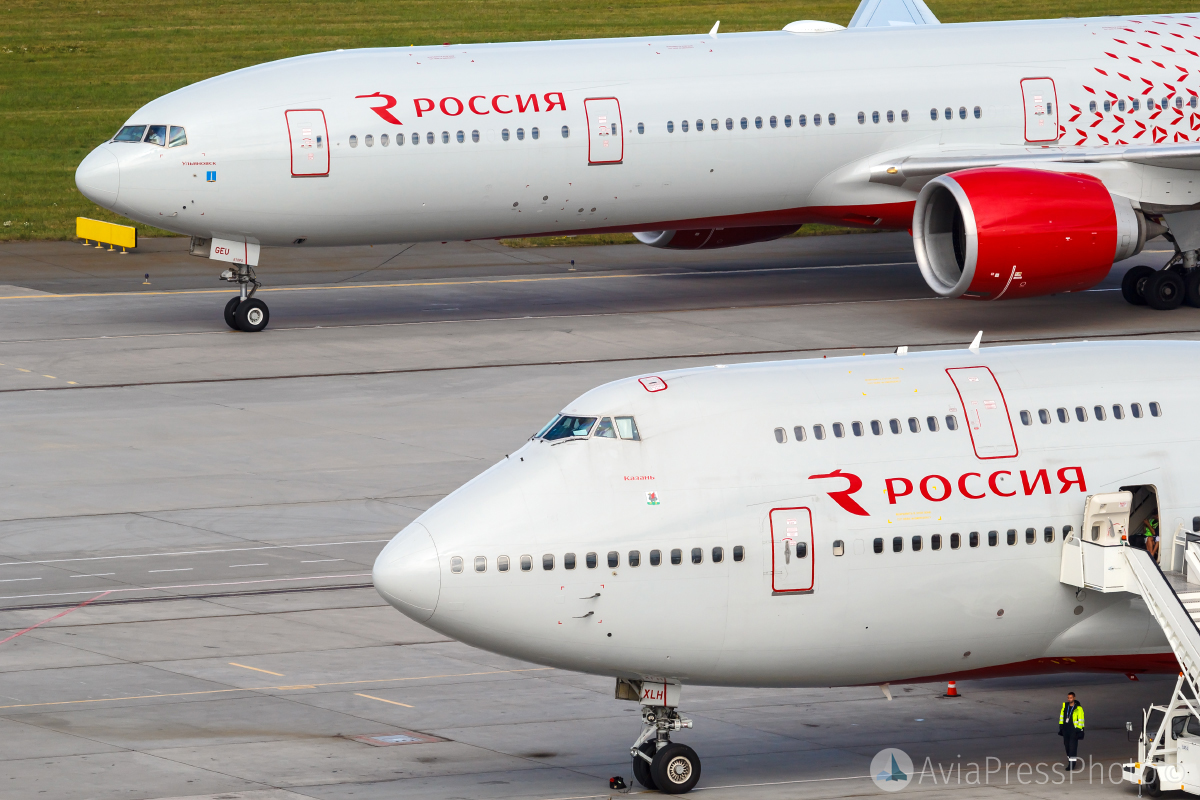 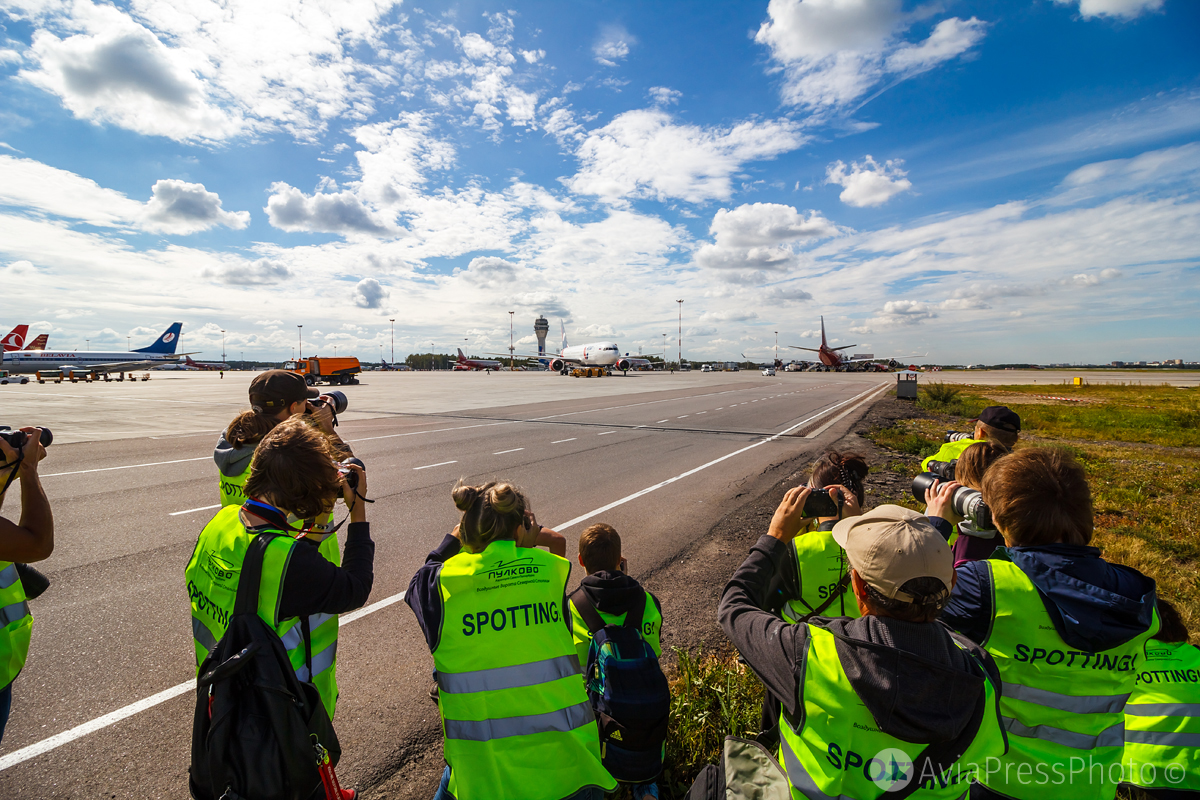 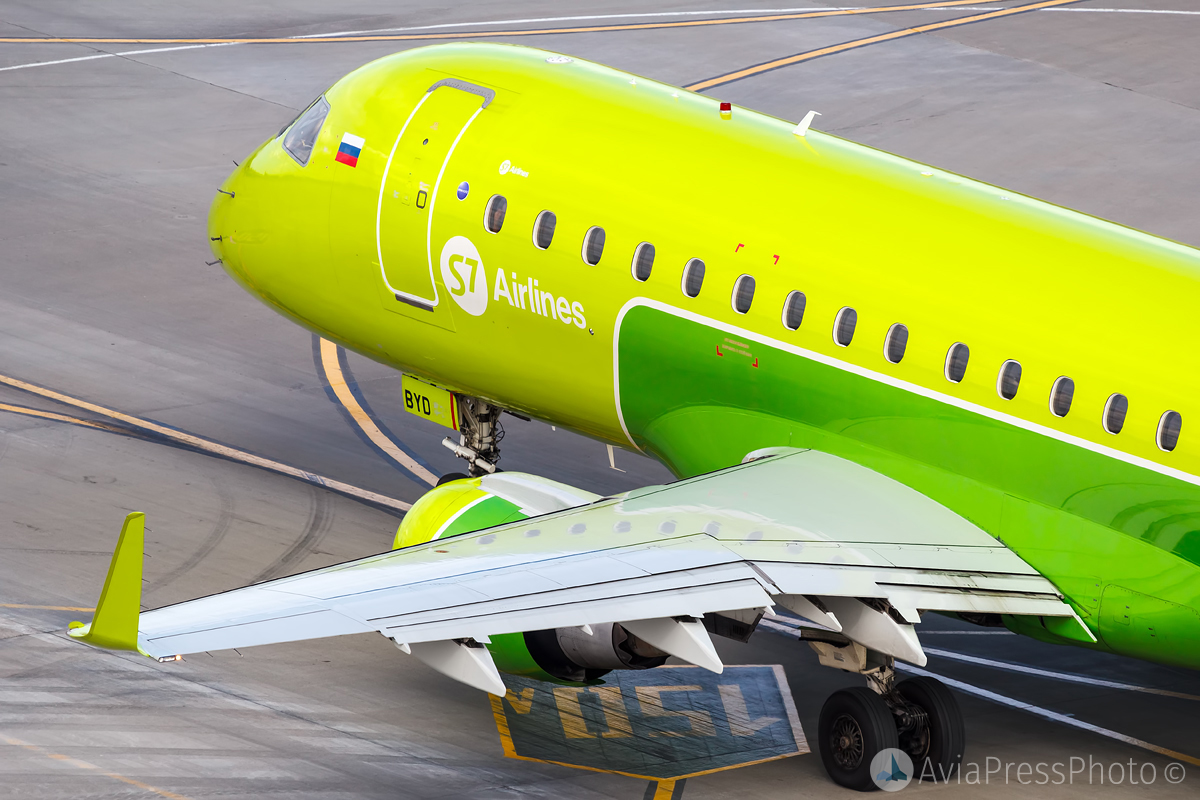 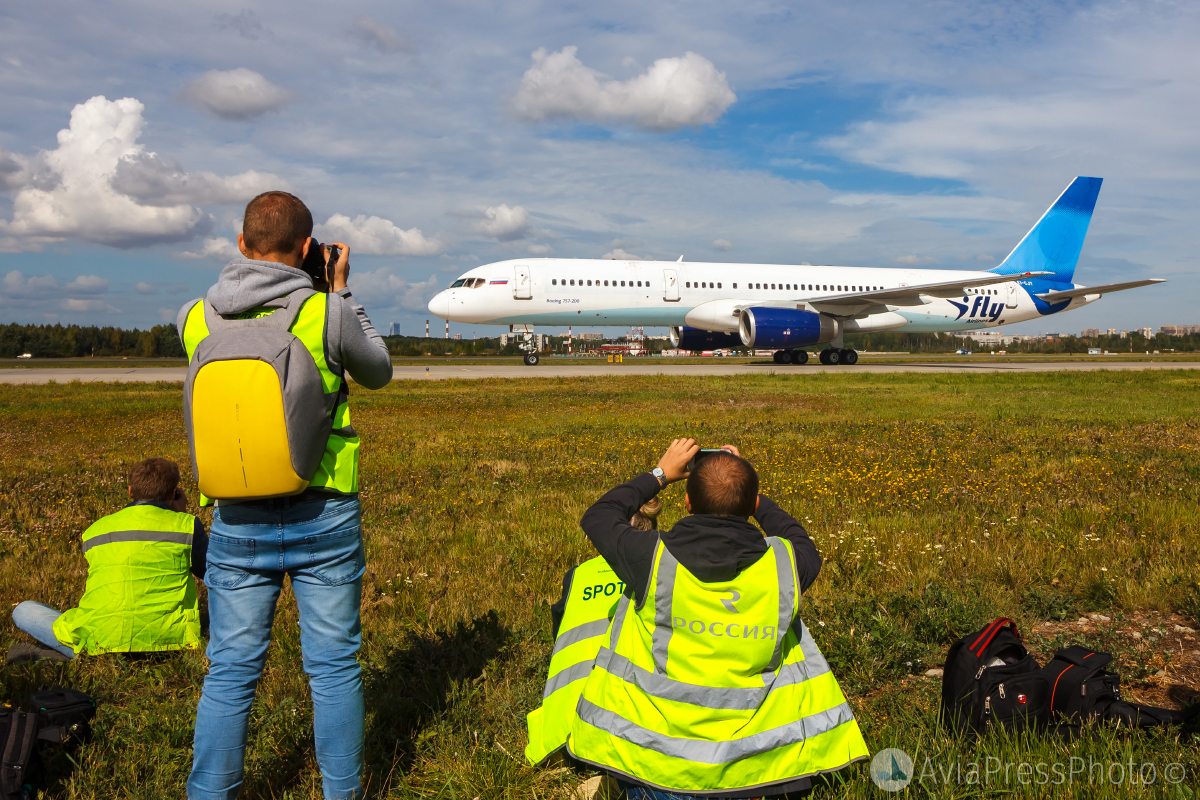 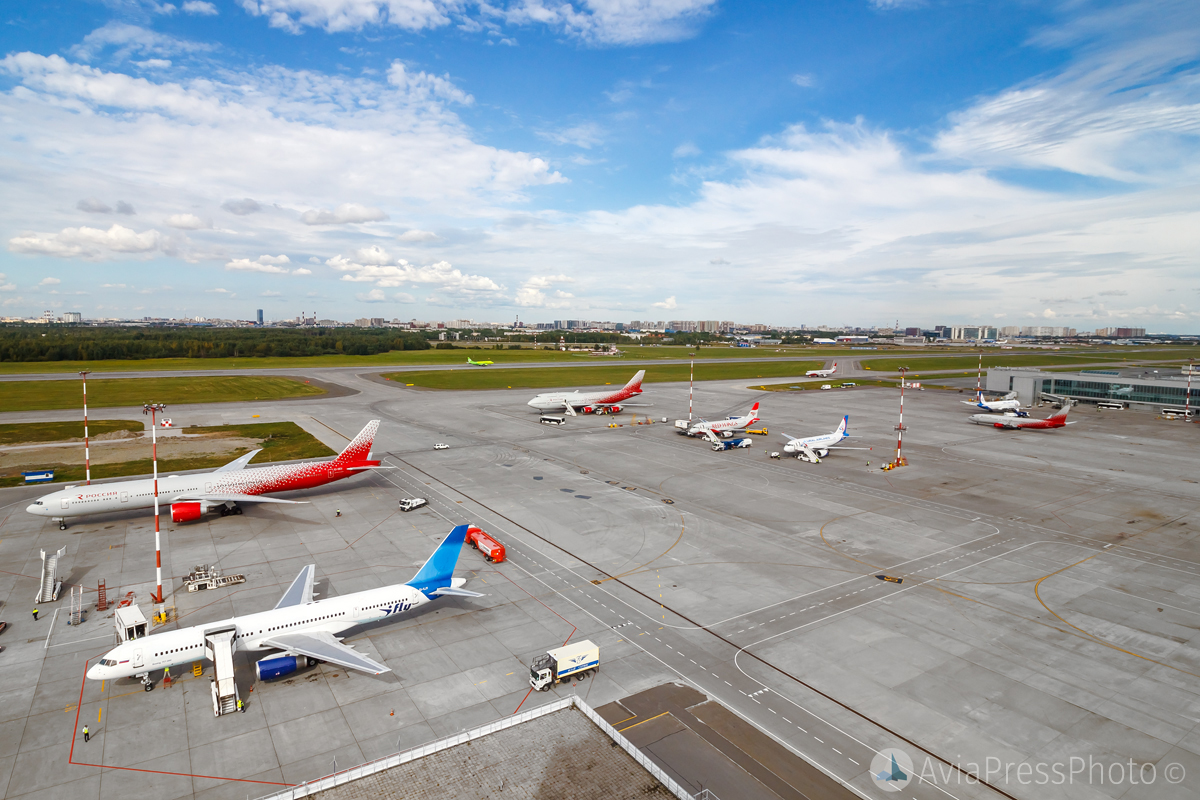 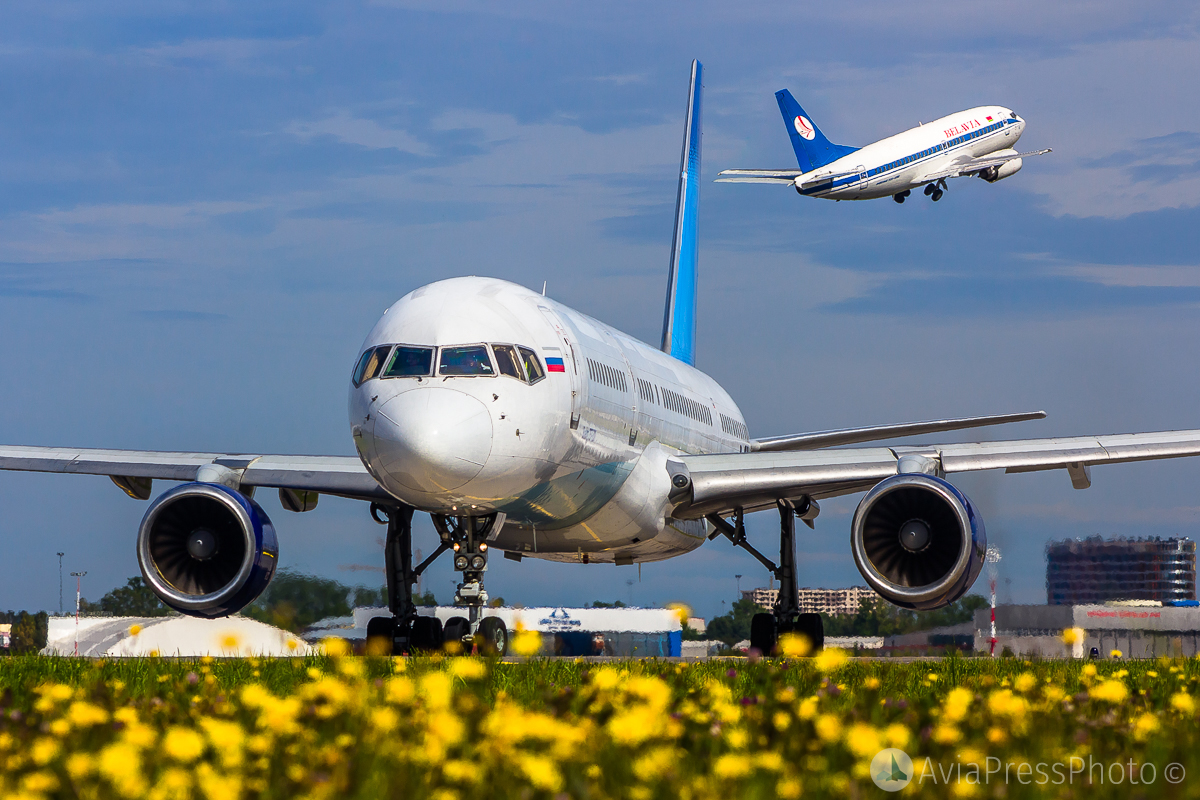 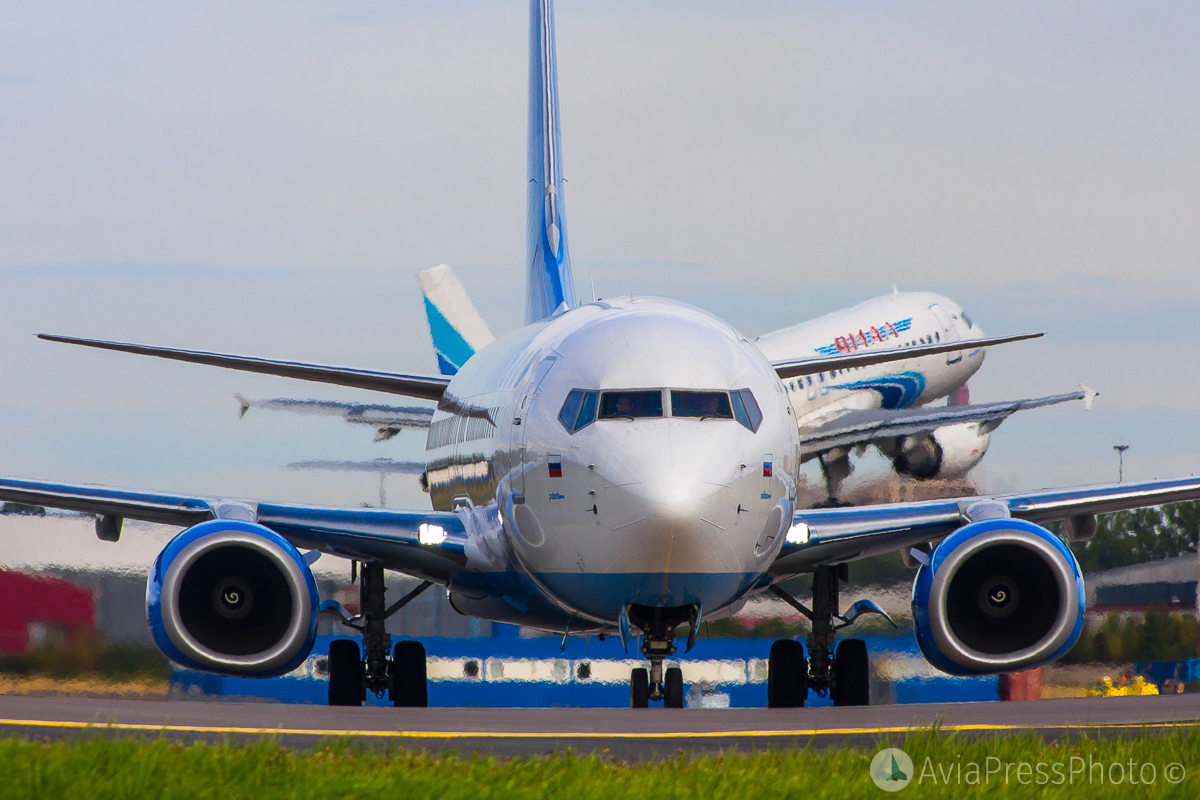 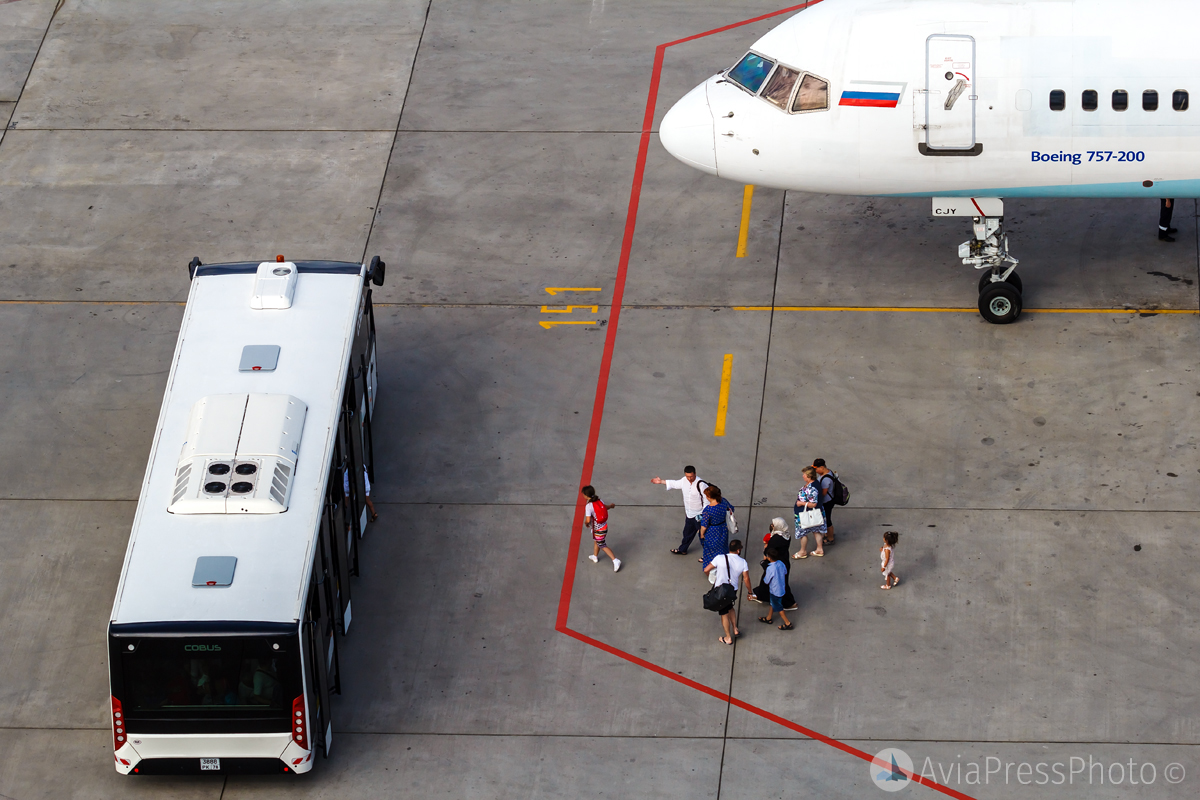 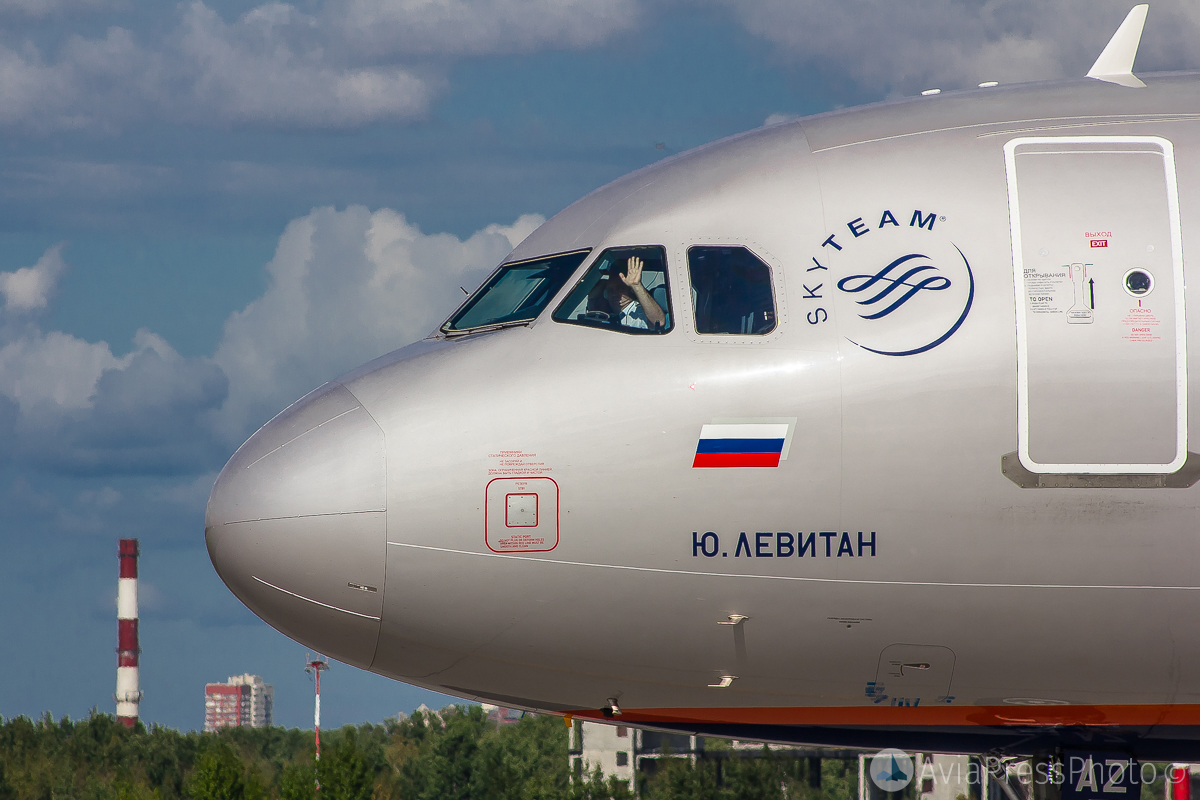 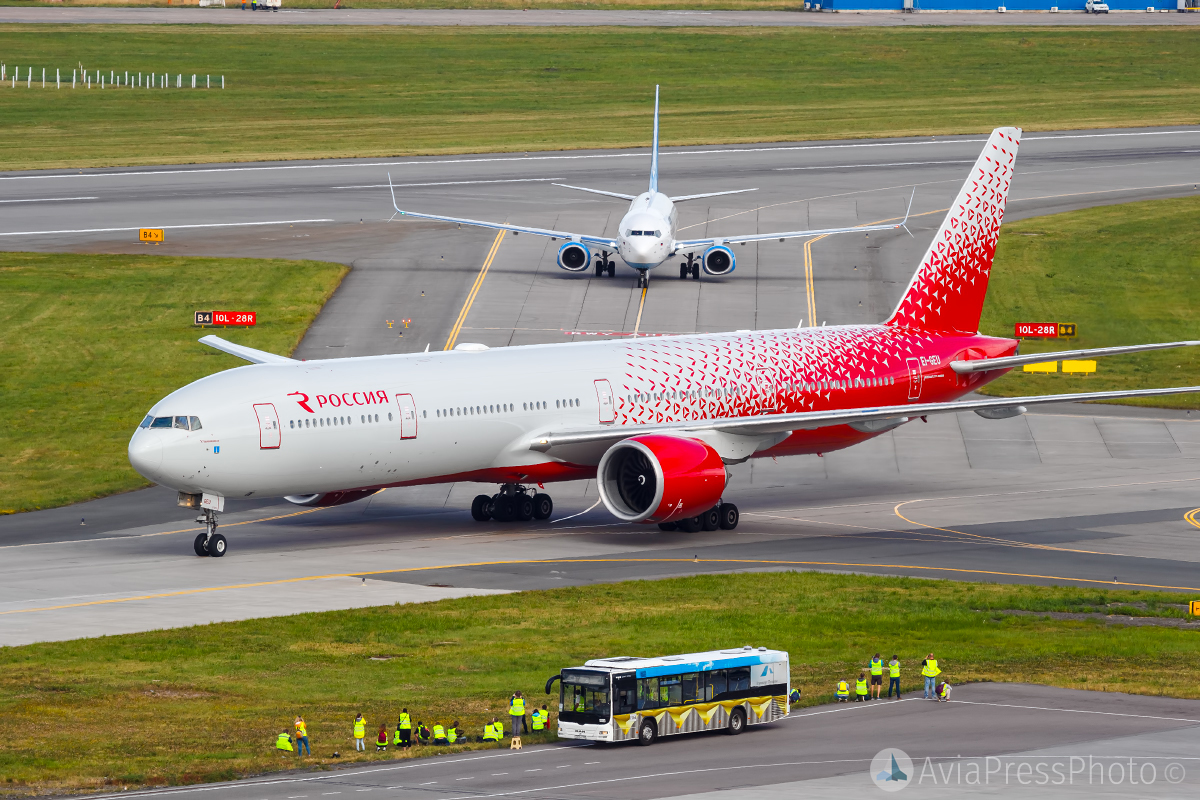 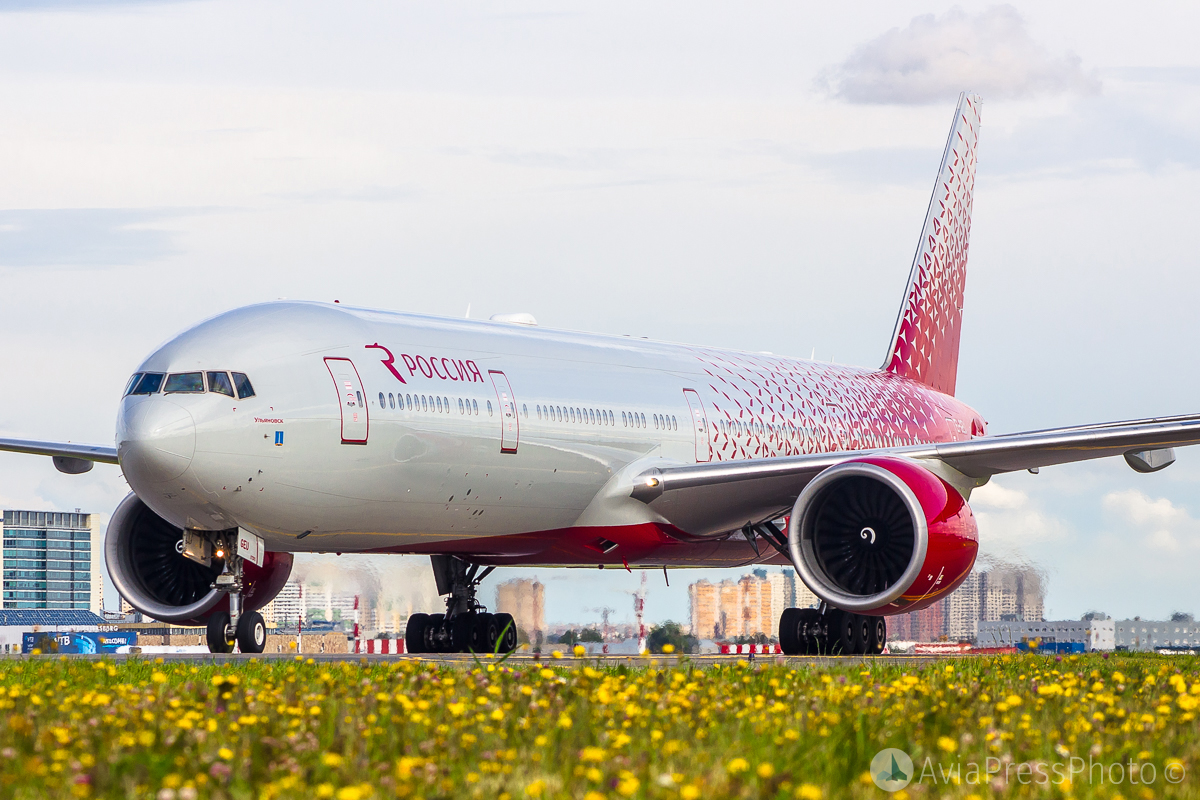 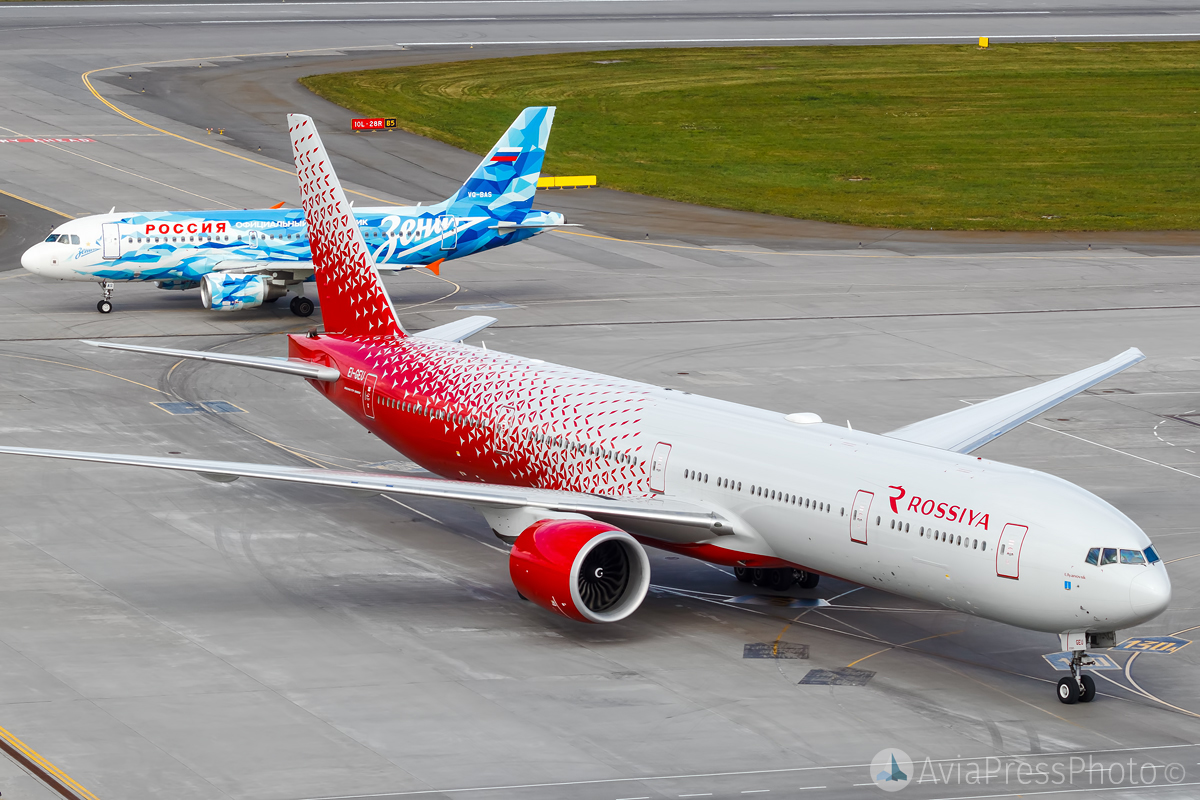 Traditionally, several companies have become sponsors of the official spotting. They are ready to award prizes to the authors of the best photos in a number of nominations. Among them: Irish pub O’Reillys Irish pub, which treated all participants with drinks and tasty sandwiches; the airline “Russia”, the airline Ellinair, the airline Red Wings, the airline Air Moldova and “Fotosklad”. 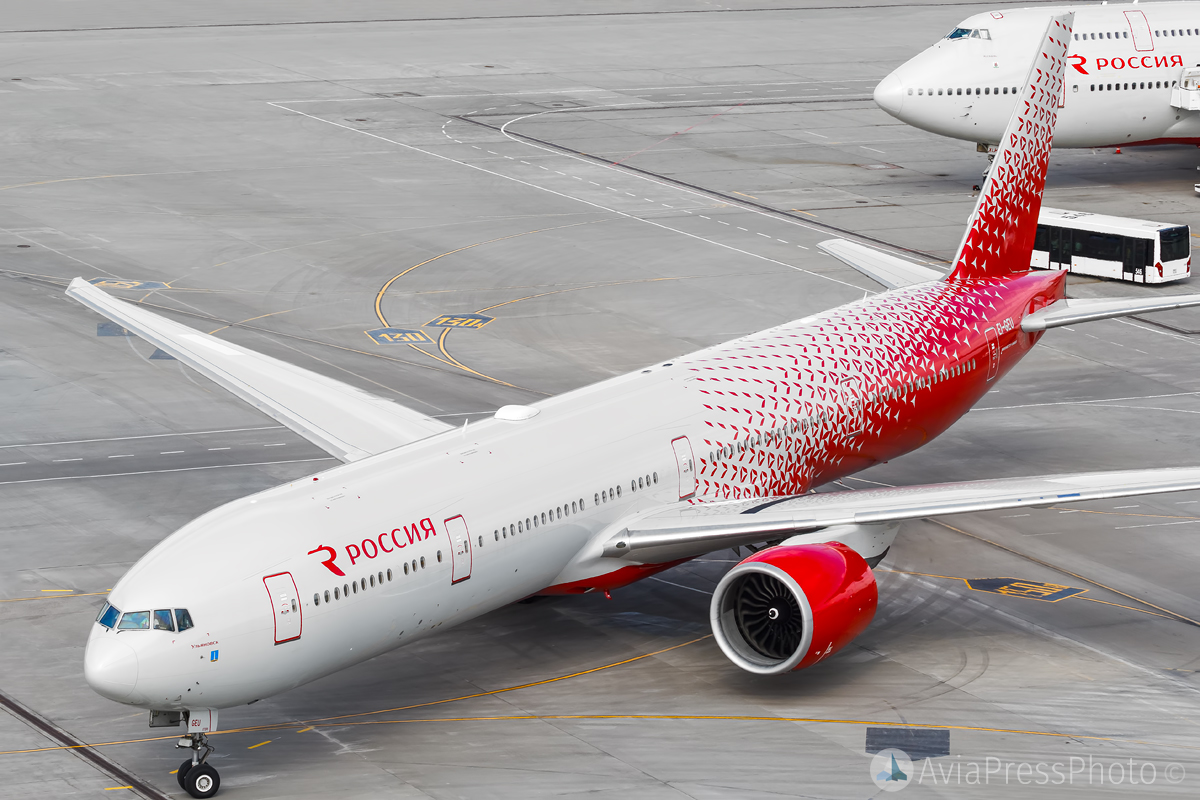 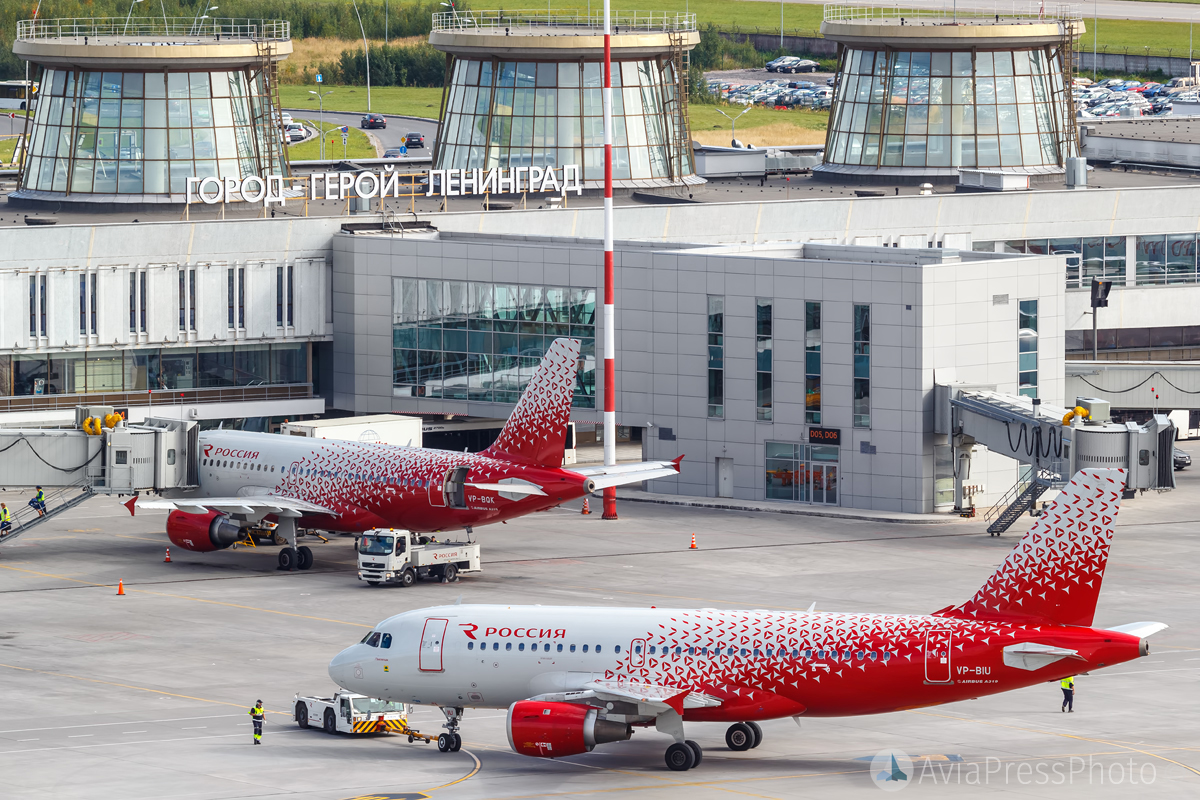 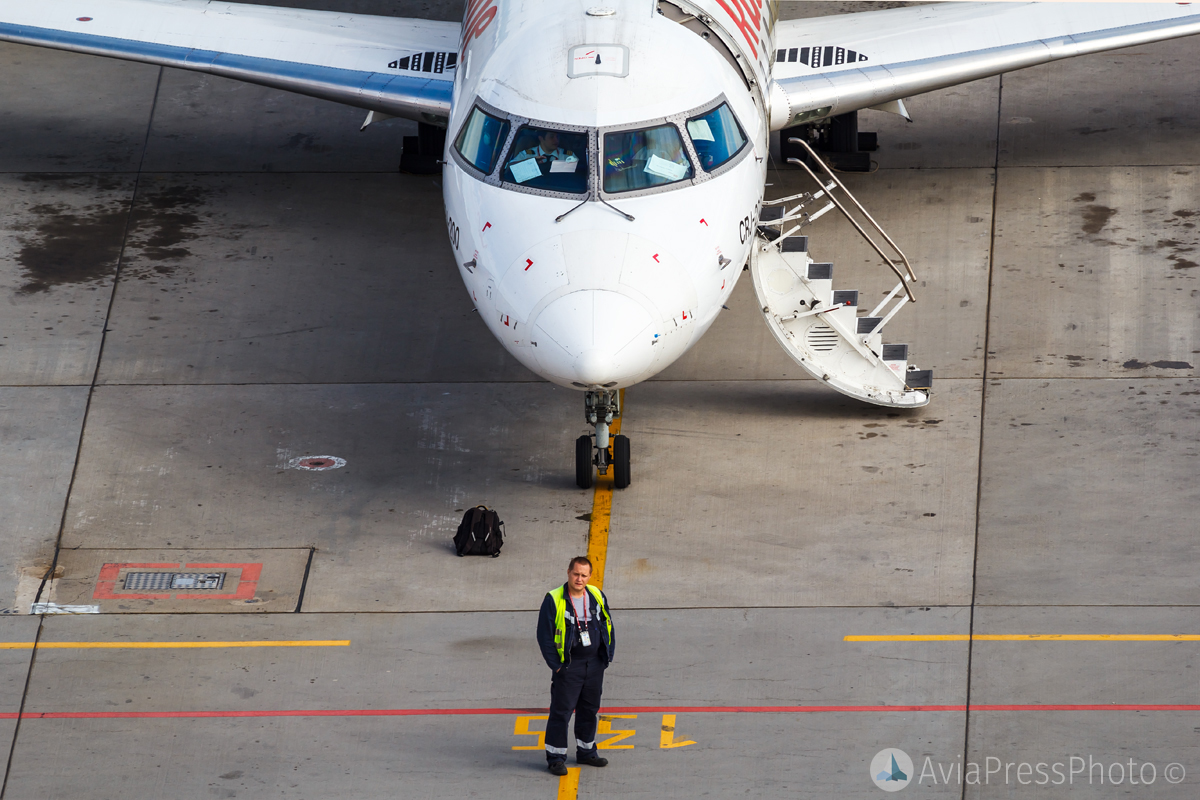 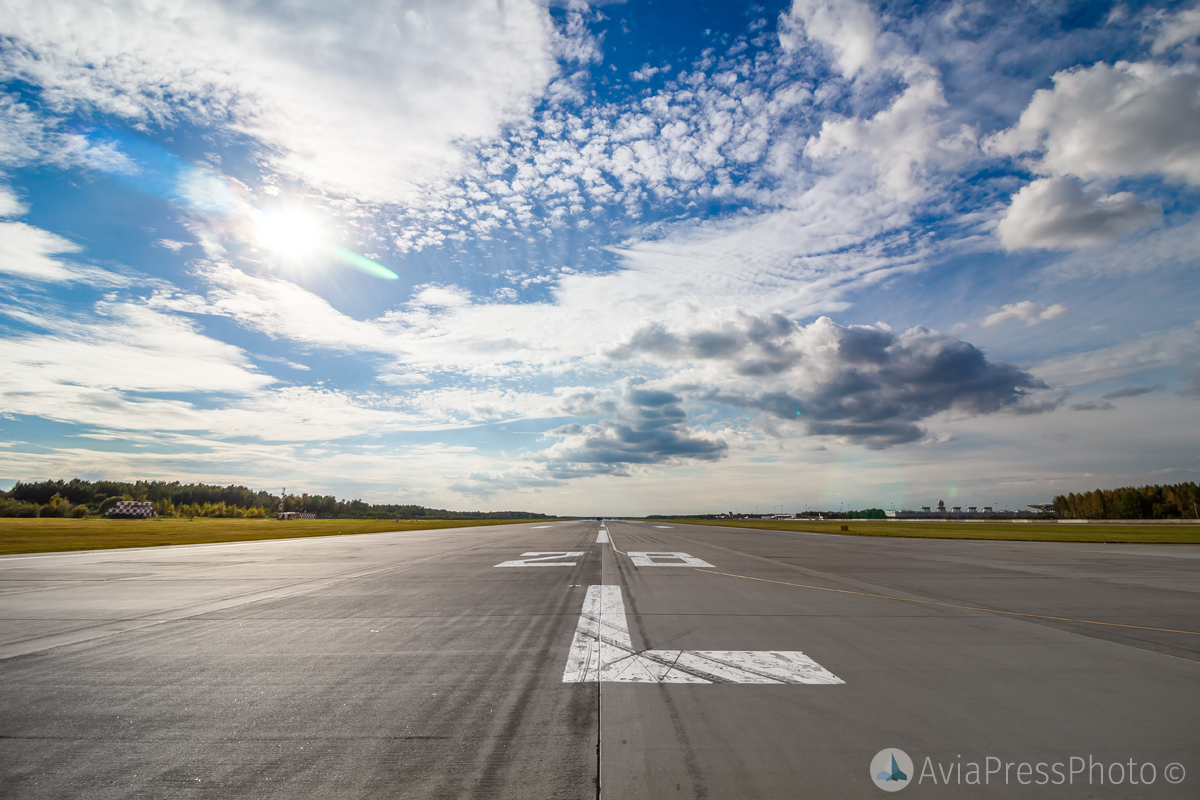 Each spotter received memorable gifts with airport symbols. And even the notorious St. Petersburg weather this time did not become a hindrance: both days of spotting were bright and sunny. 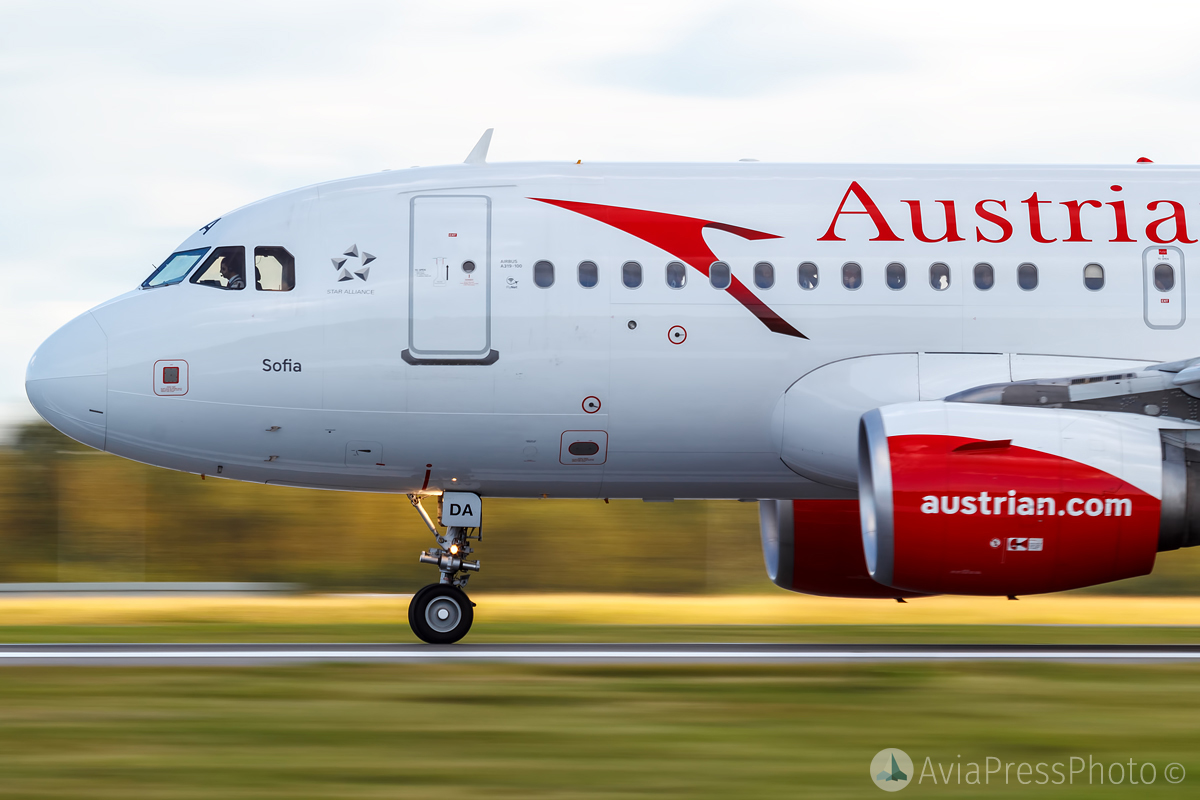 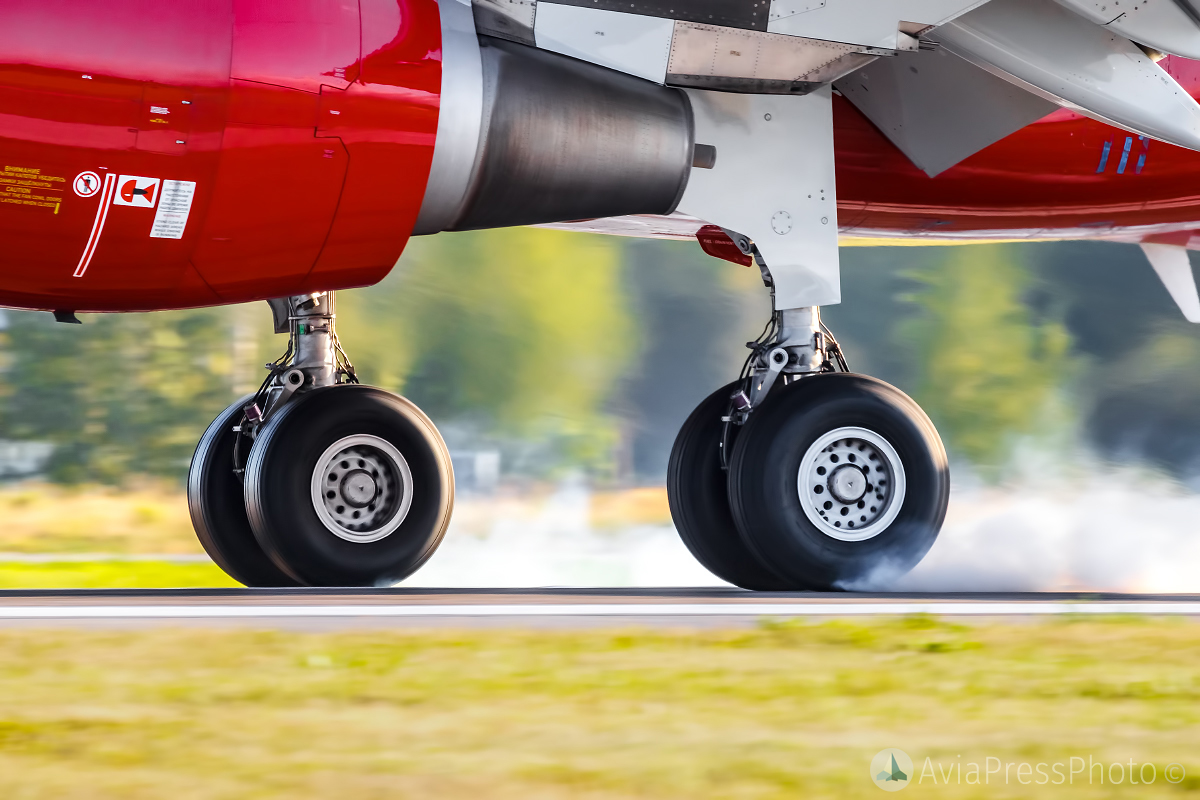 The event lasted almost until sunset. It is also worth noting that at the evening part of the event the shooting point was located at the northern runway and there is no alternative spotting point behind the airport fence. This was an important advantage of official spotting even for avid spotters. 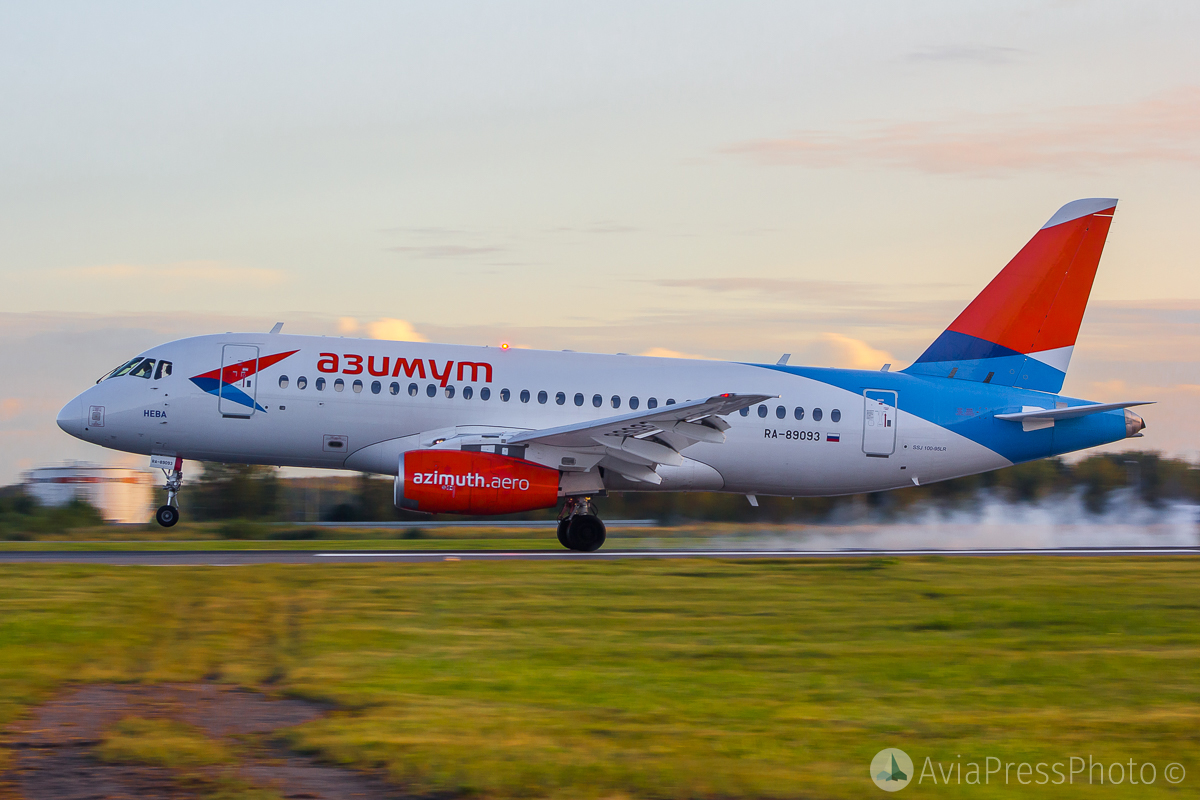 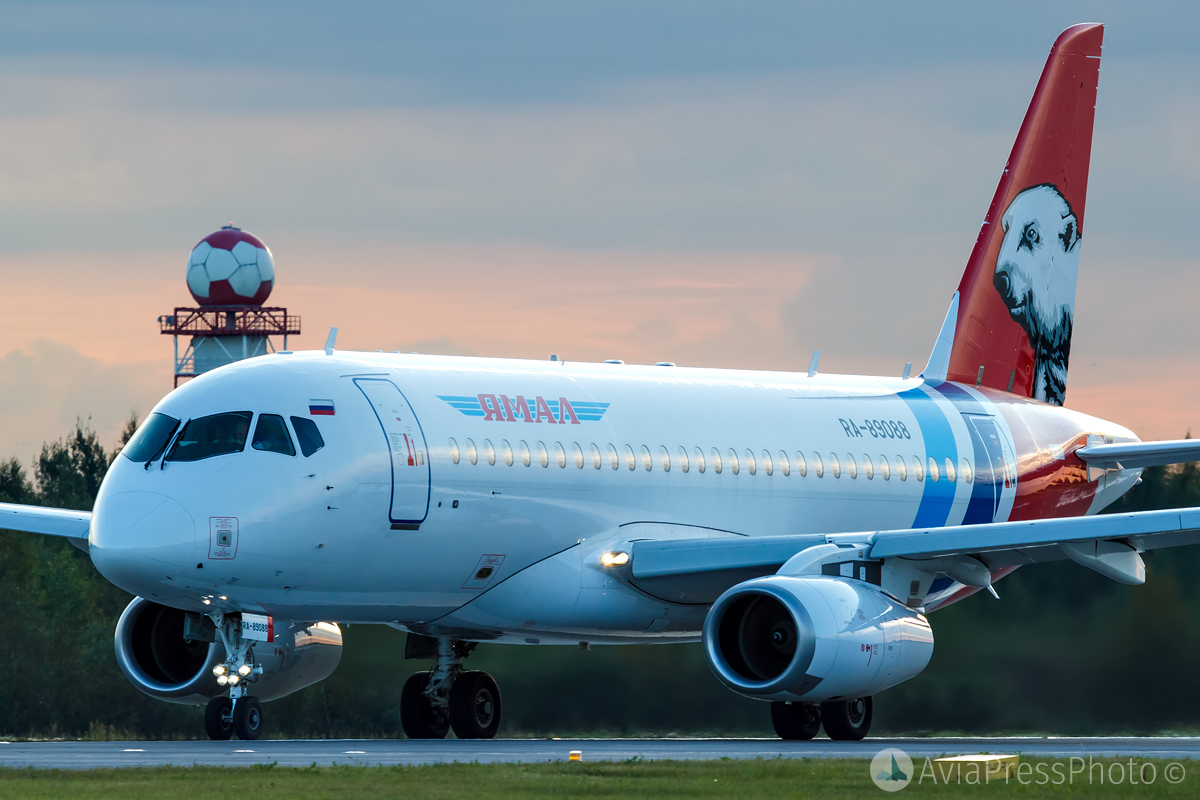 There is absolutely no doubt that anyone who was fortunate enough to be among the participants was satisfied.