August 11 at the airfield Ivanovo-Severny once again was held the military-patriotic holiday “Open Sky”, timed to the Day of Airborne Forces and the Day of Air and Space Forces. Traditionally, on the ground and in the air, it  was presented the equipment, which is in service with the 610 Center for Combat Training and Retraining of the Flight Structure of the Military Transport Aviation of the Russian Air Force. 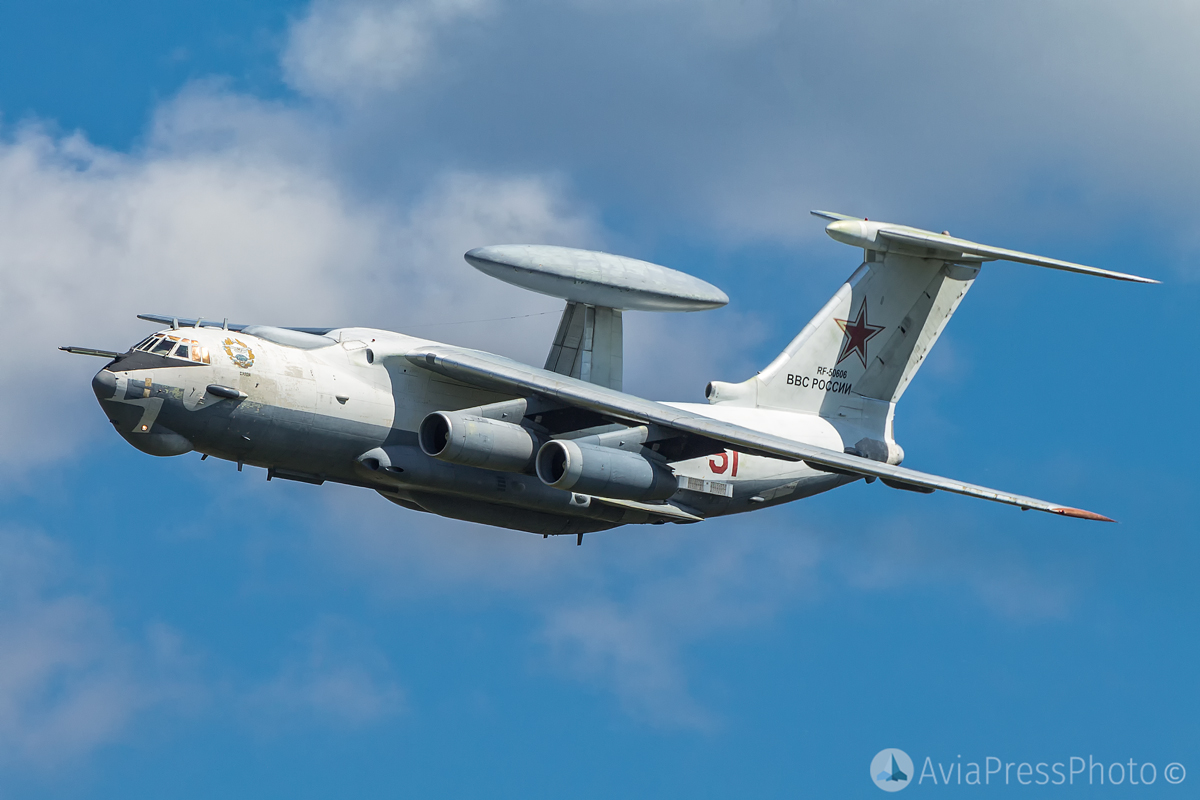 From the very morning people began to come to the checkpoint of the airfield in order to really plunge into the life of military transport aviation.

The official start of the holiday was held at 11:00 with congratulations and awards of distinguished servicemen, then the celebration was continued by servicemen of the military units of the Ivanovo garrison, who marched solemnly. Also servicemen of the Airborne Forces demonstrated the mastery of combat. 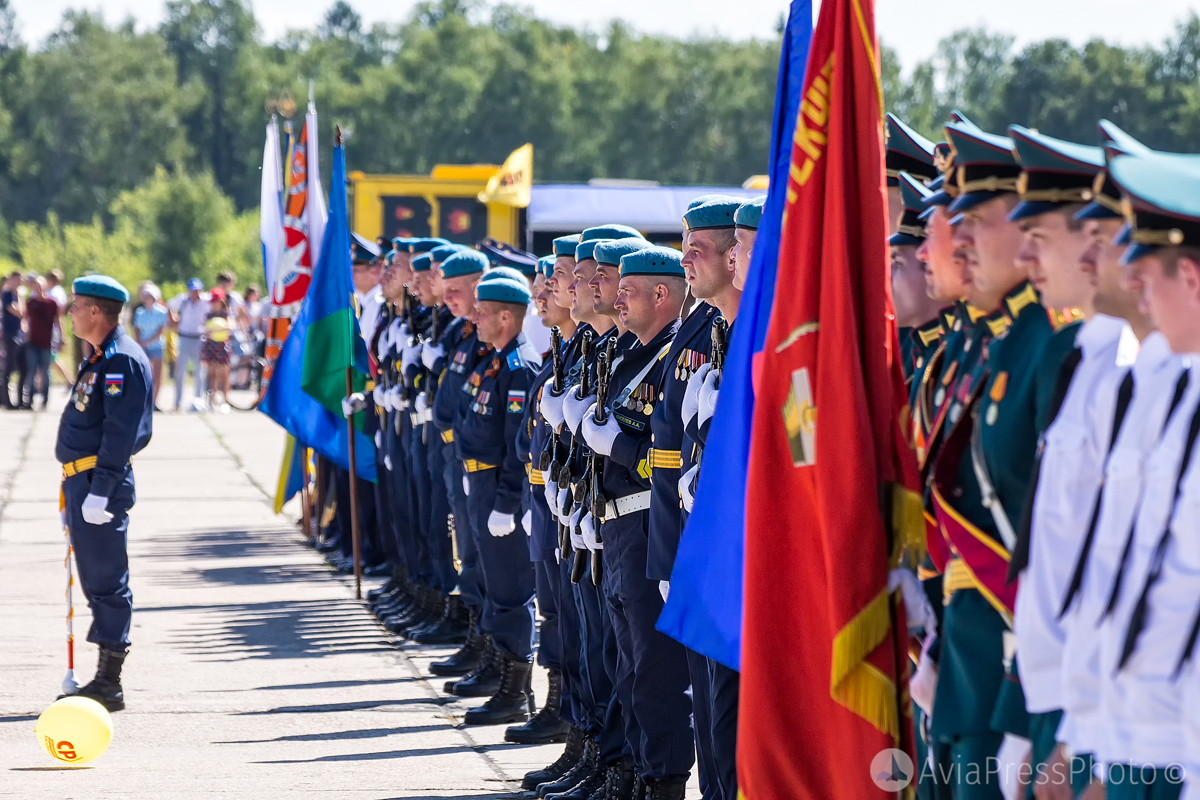 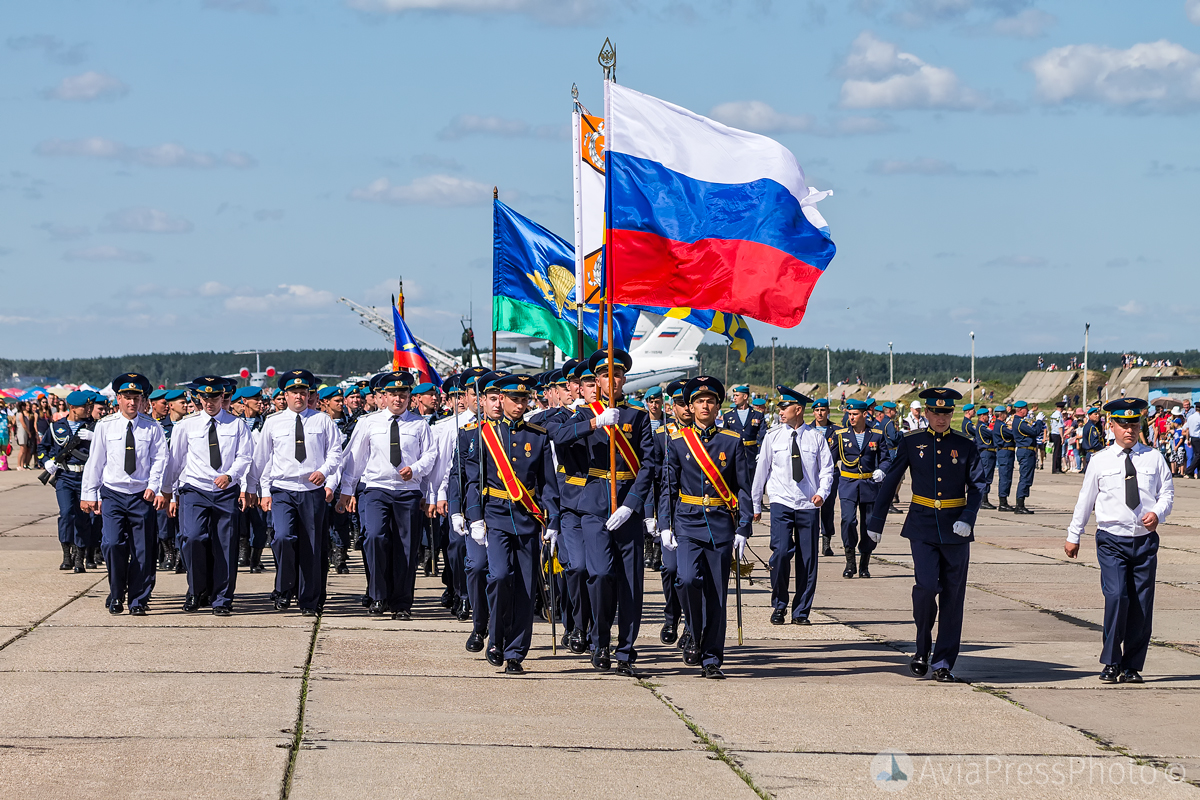 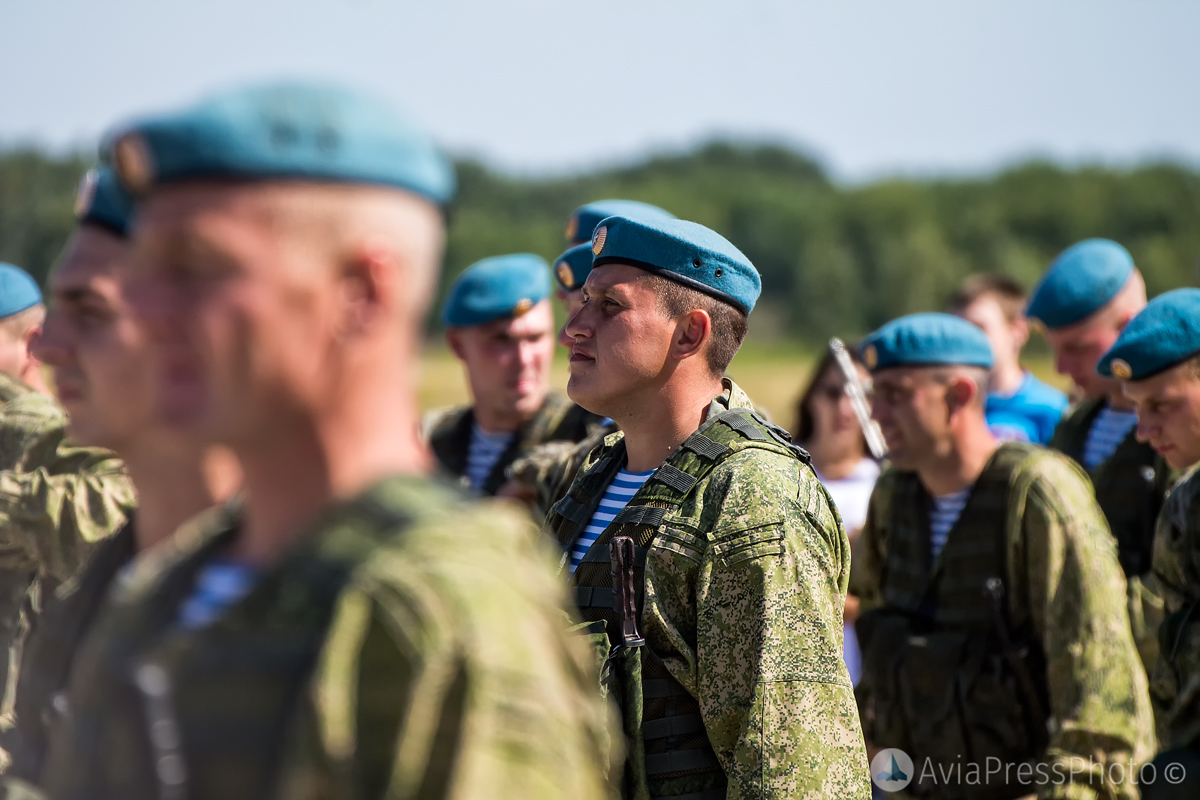 One of the most spectacular events was the air parade, in which 12 units of aviation equipment took part.

Before the start of the holiday, the planes and helicopters participating in the parade took off and went to the waiting area for gathering in the front parade. 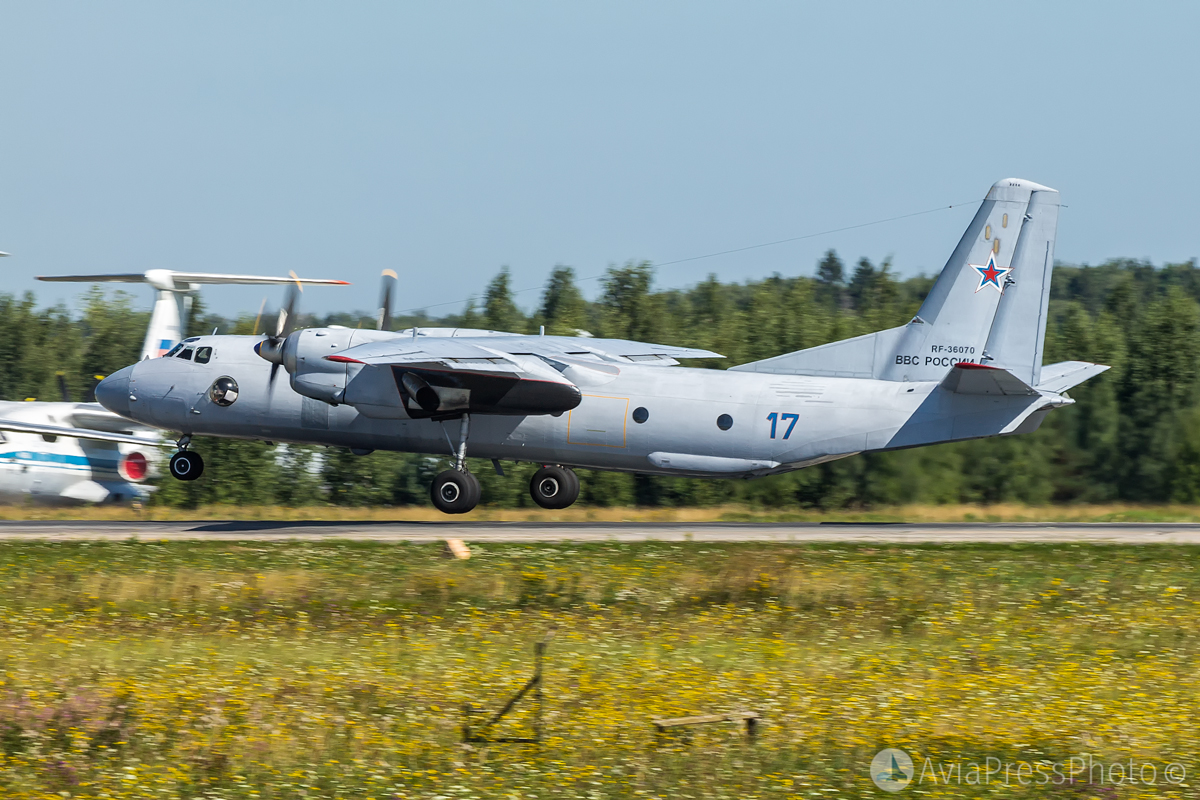 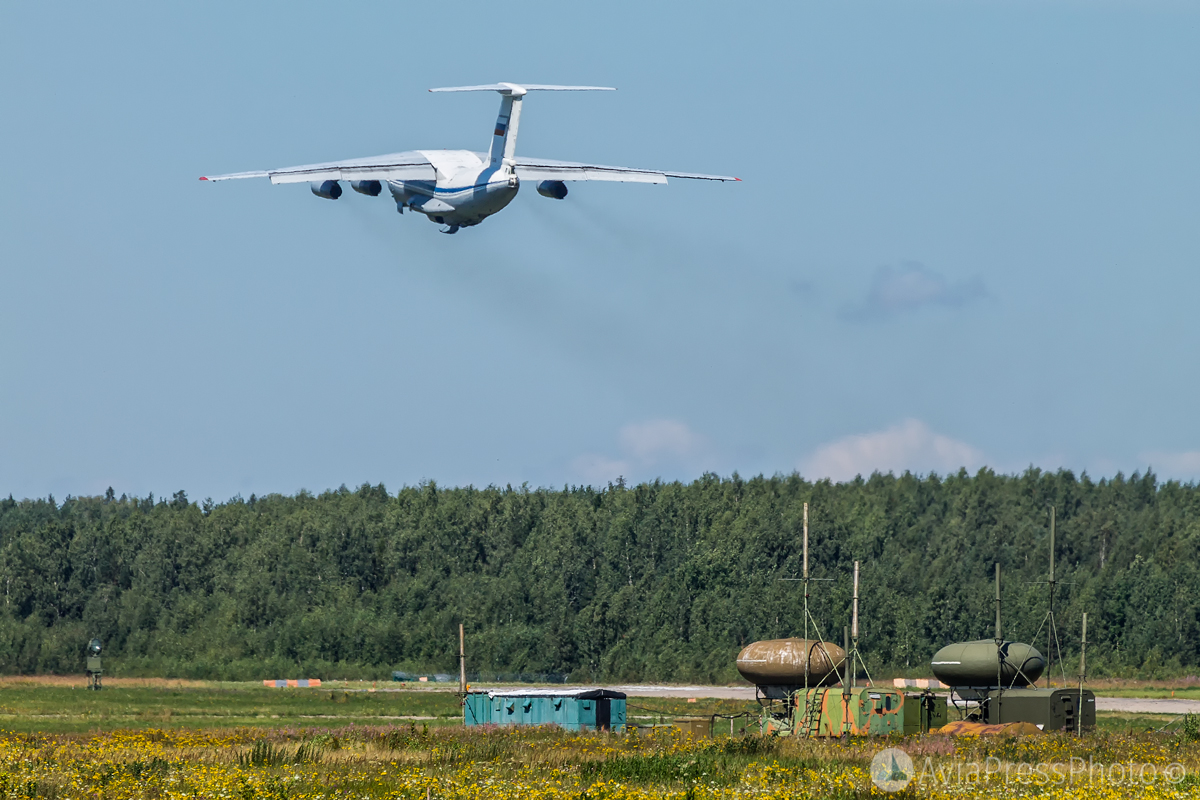 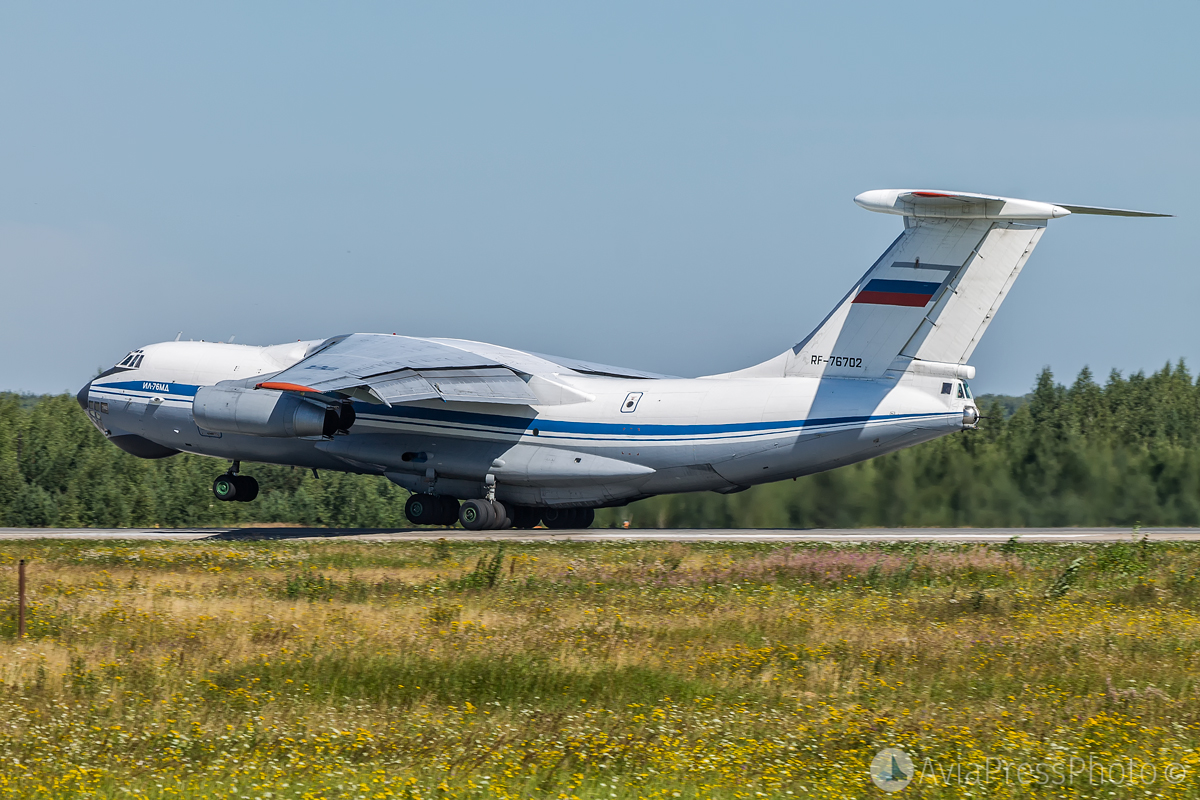 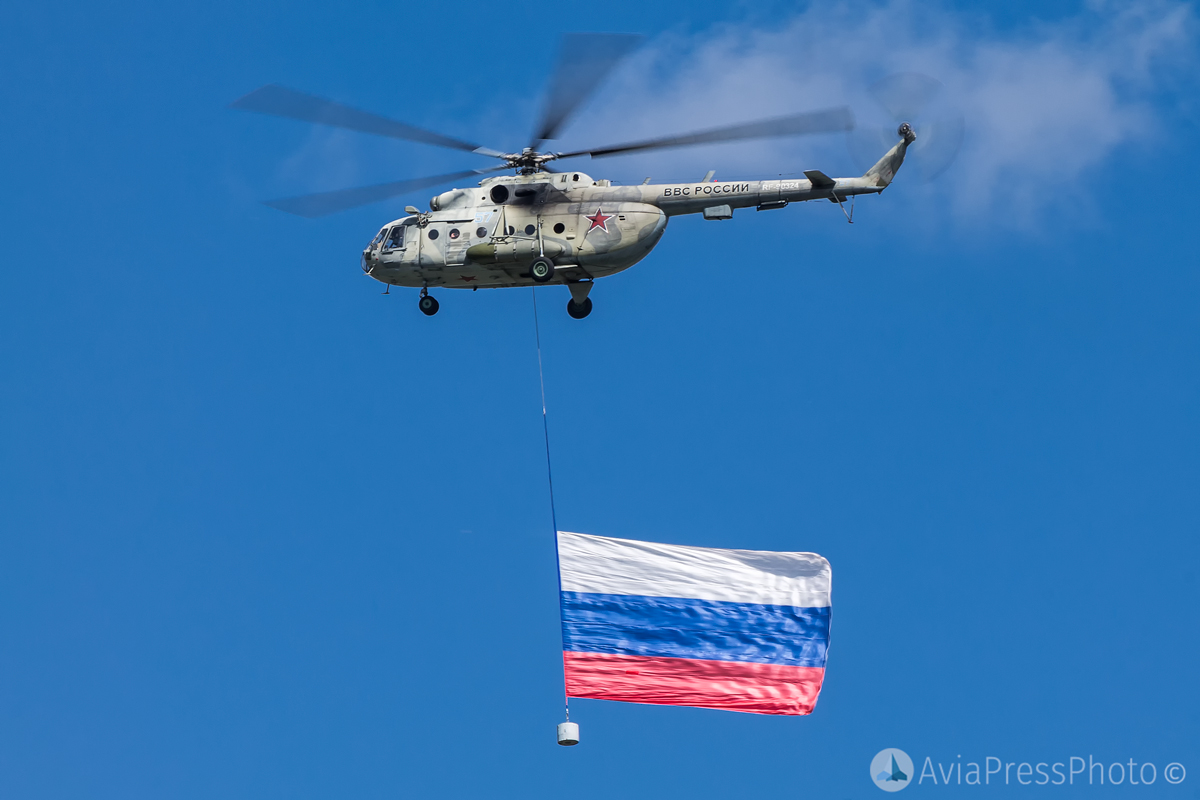 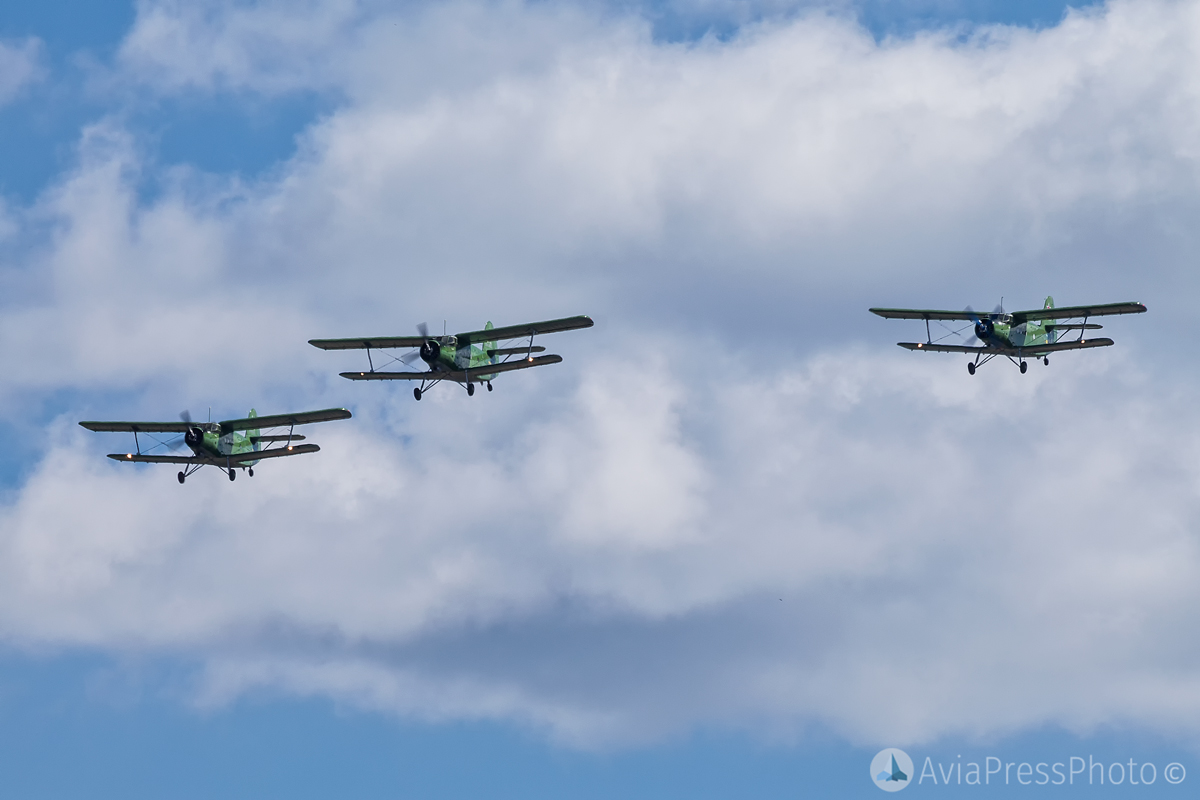 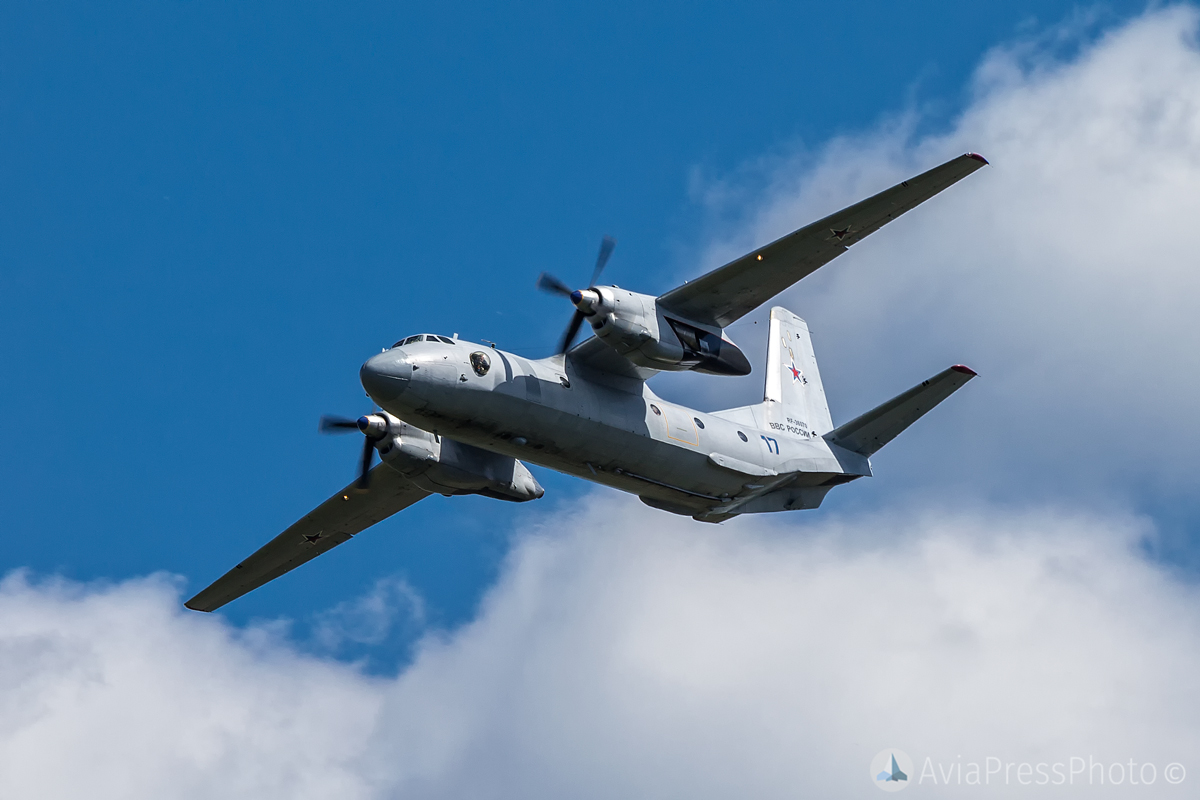 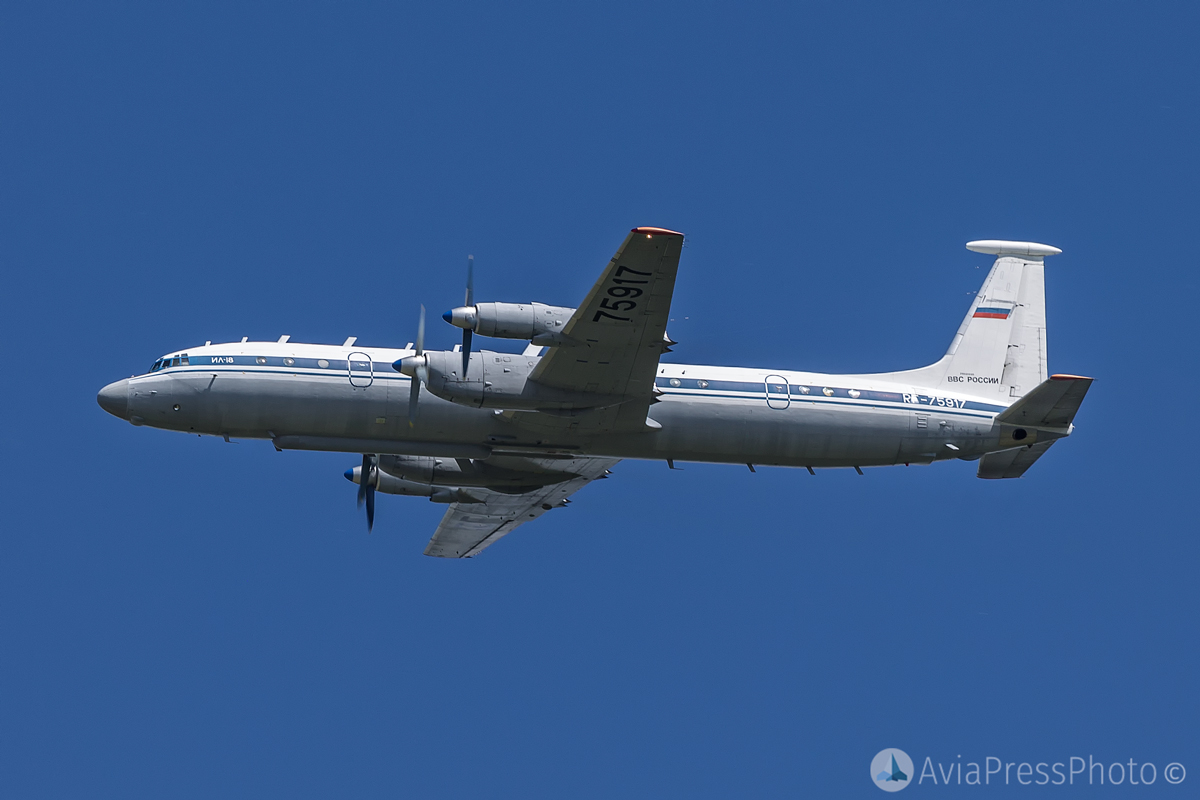 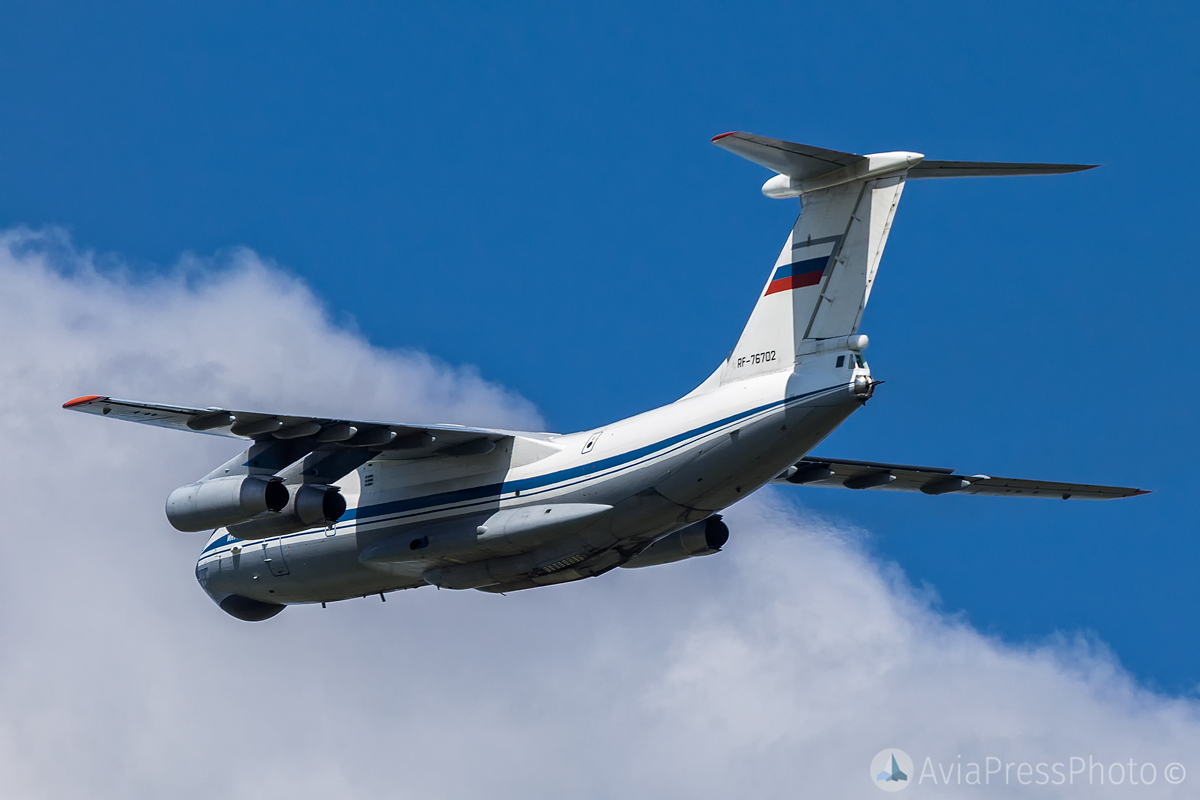 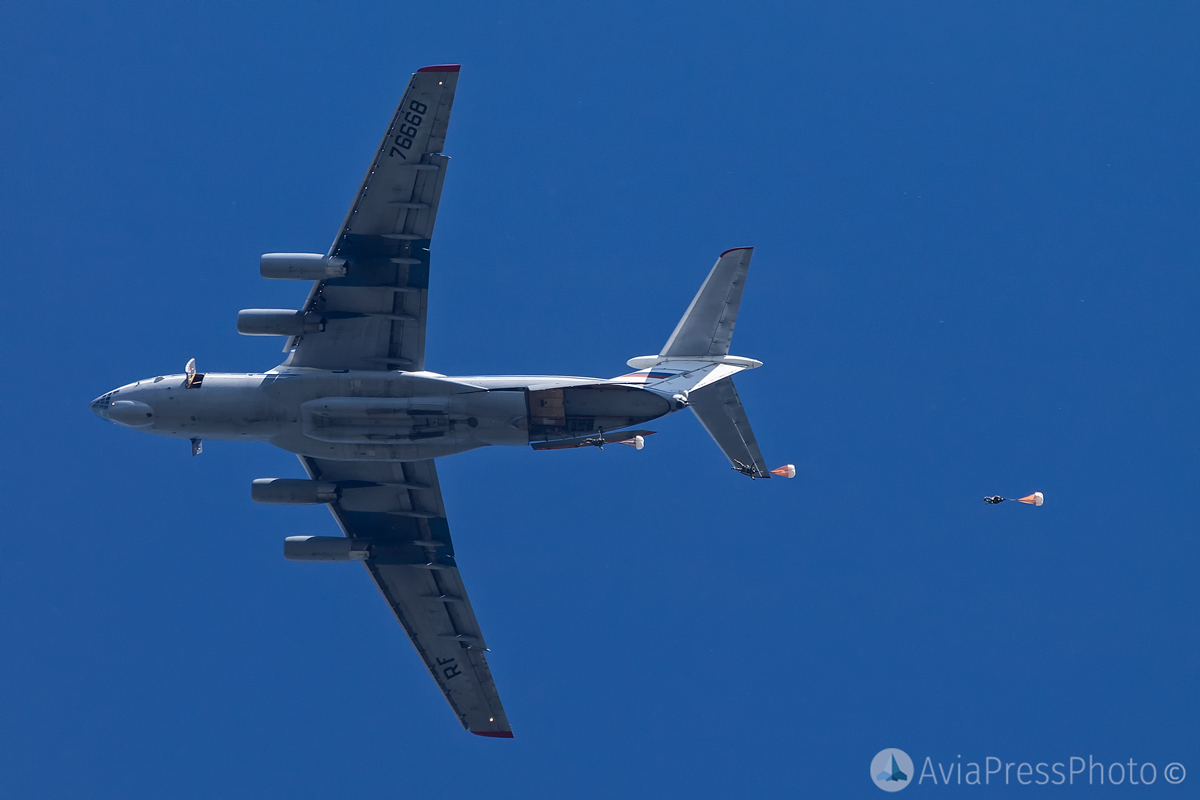 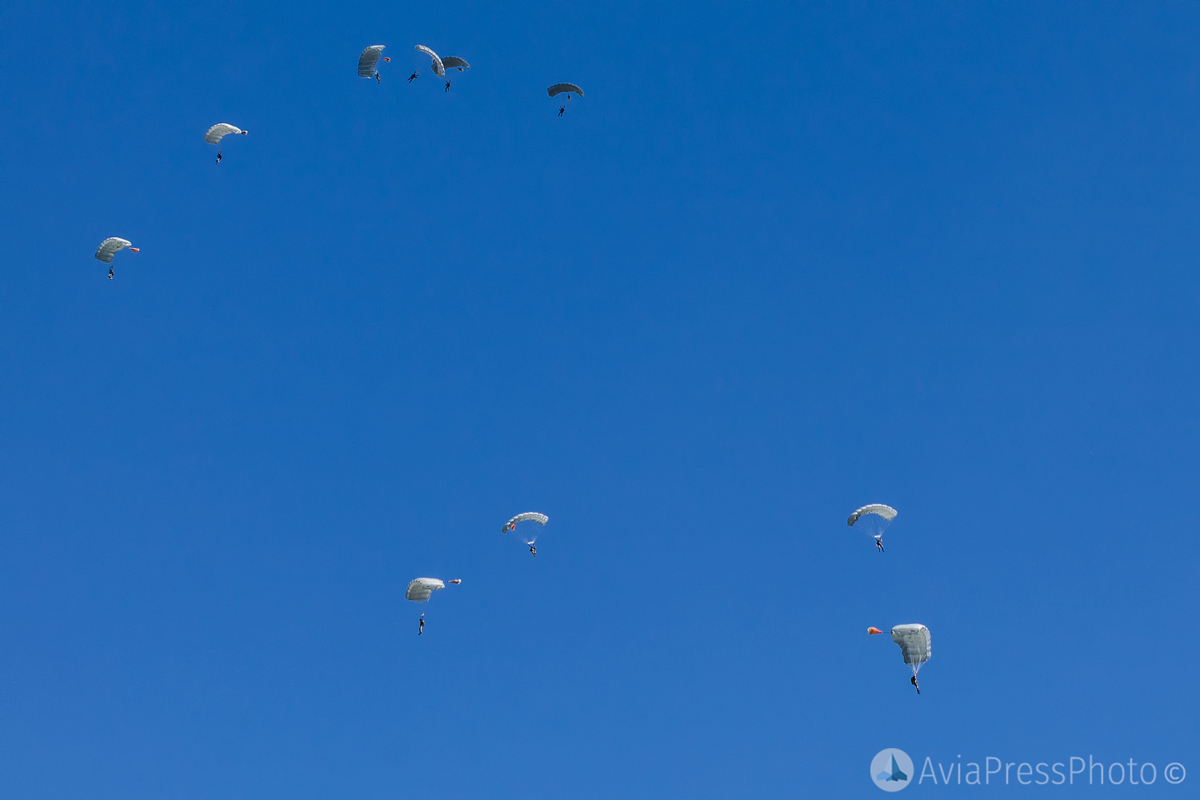 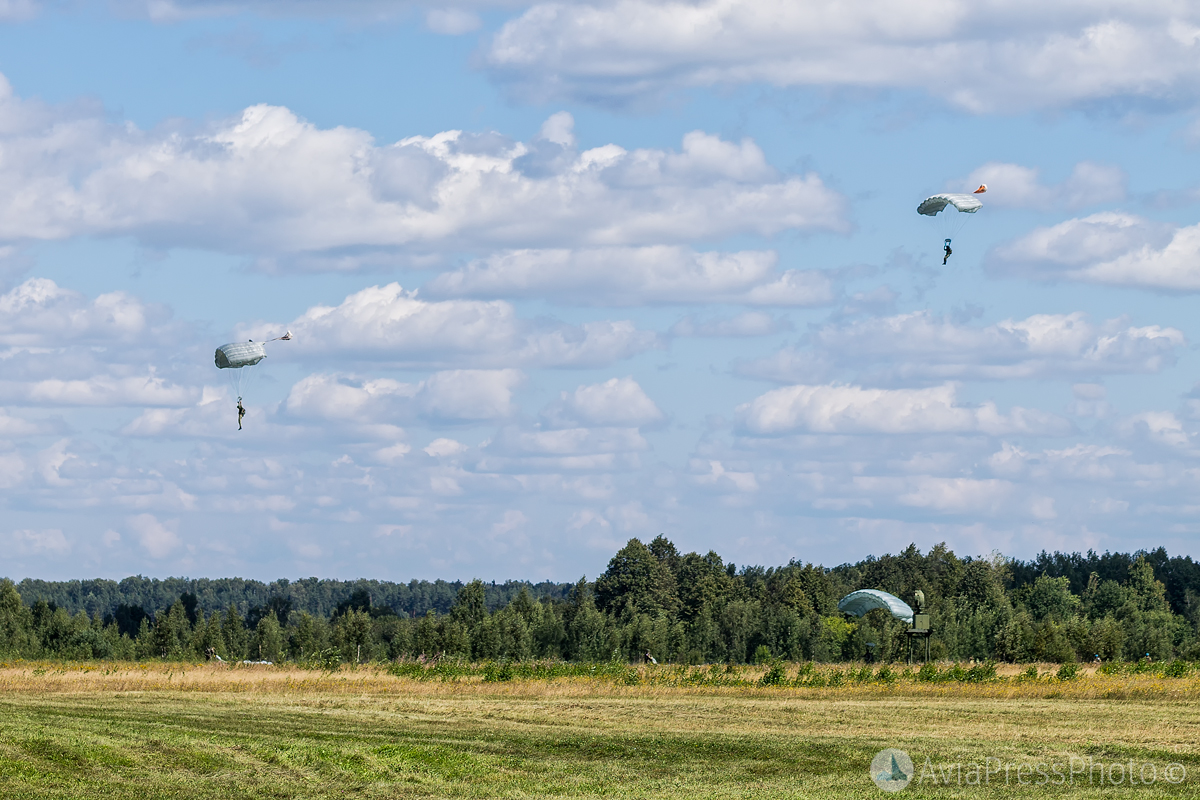 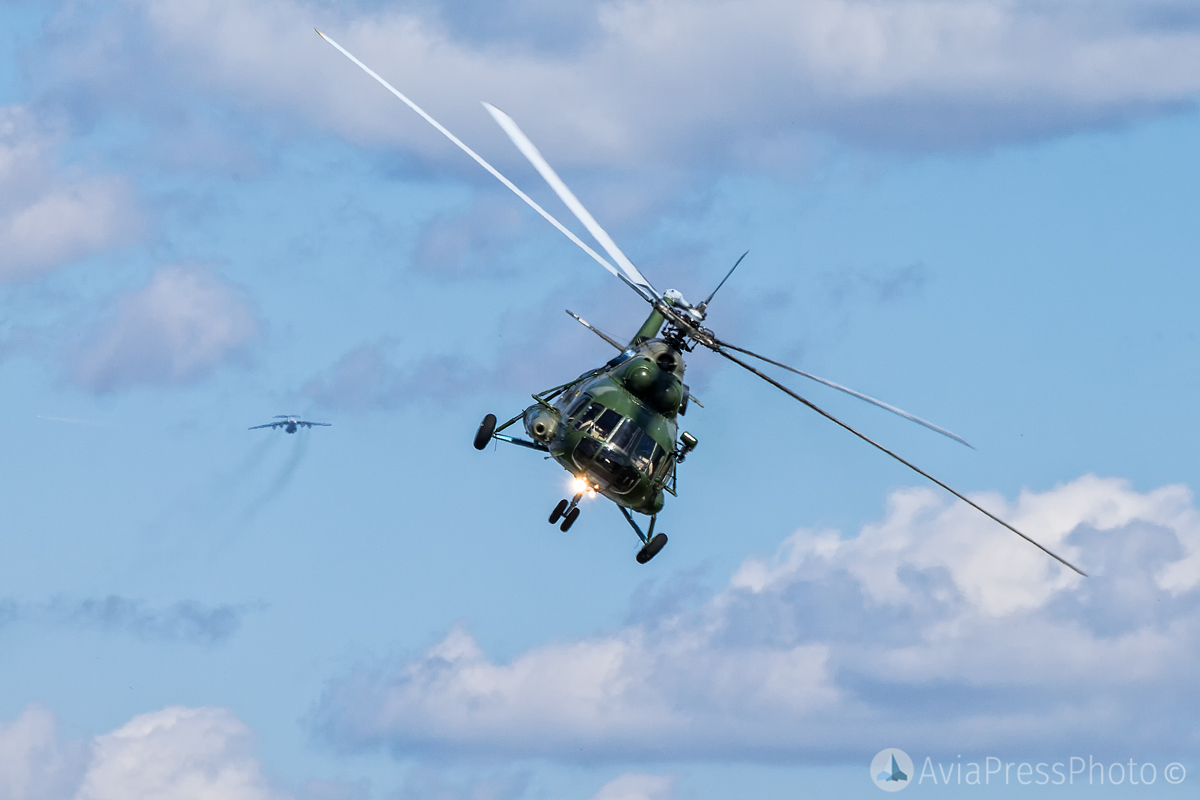 At the end of the air program, IL-76 pleased the audience with a beautiful “salute” – the shooting of heat traps. 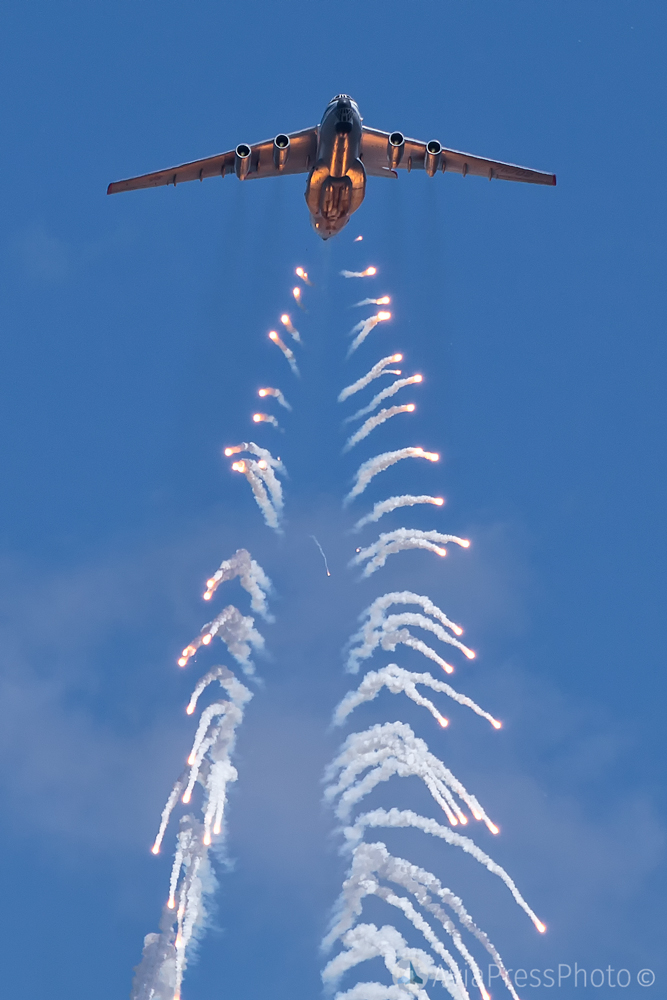 After the parade was over, all planes and helicopters landed at the Severny airfield. 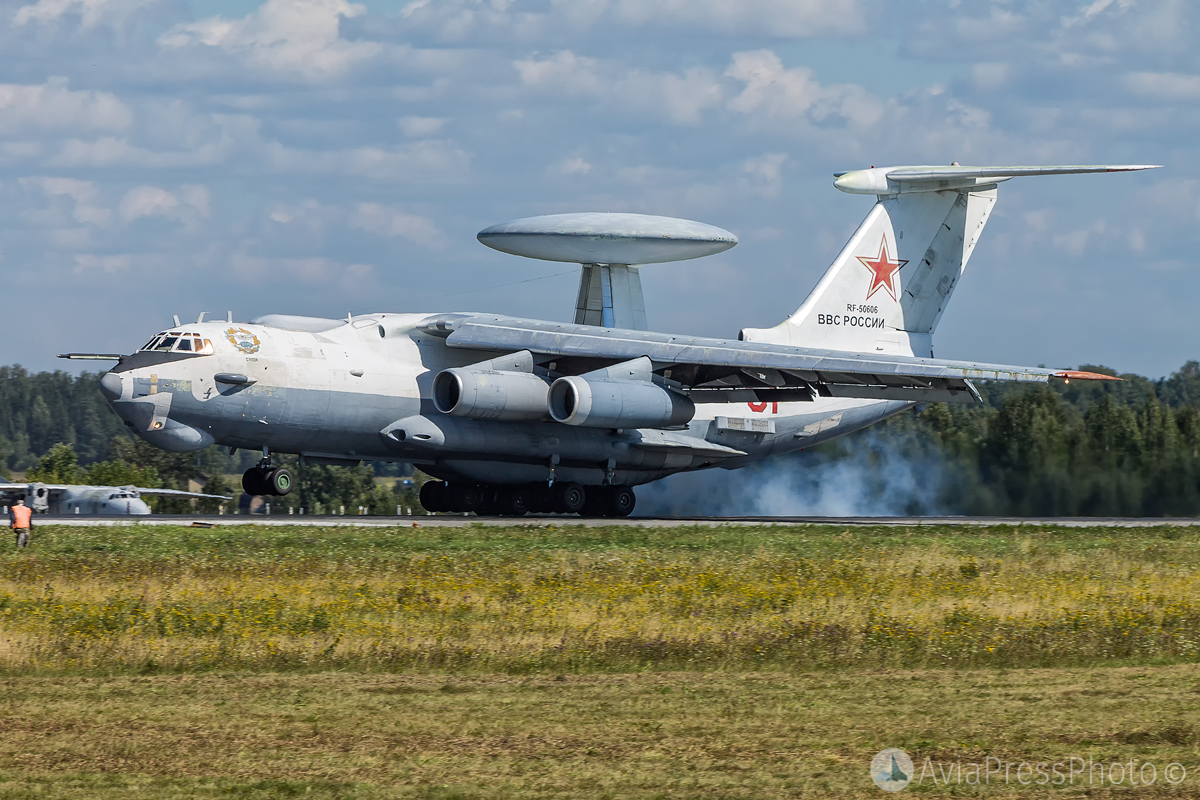 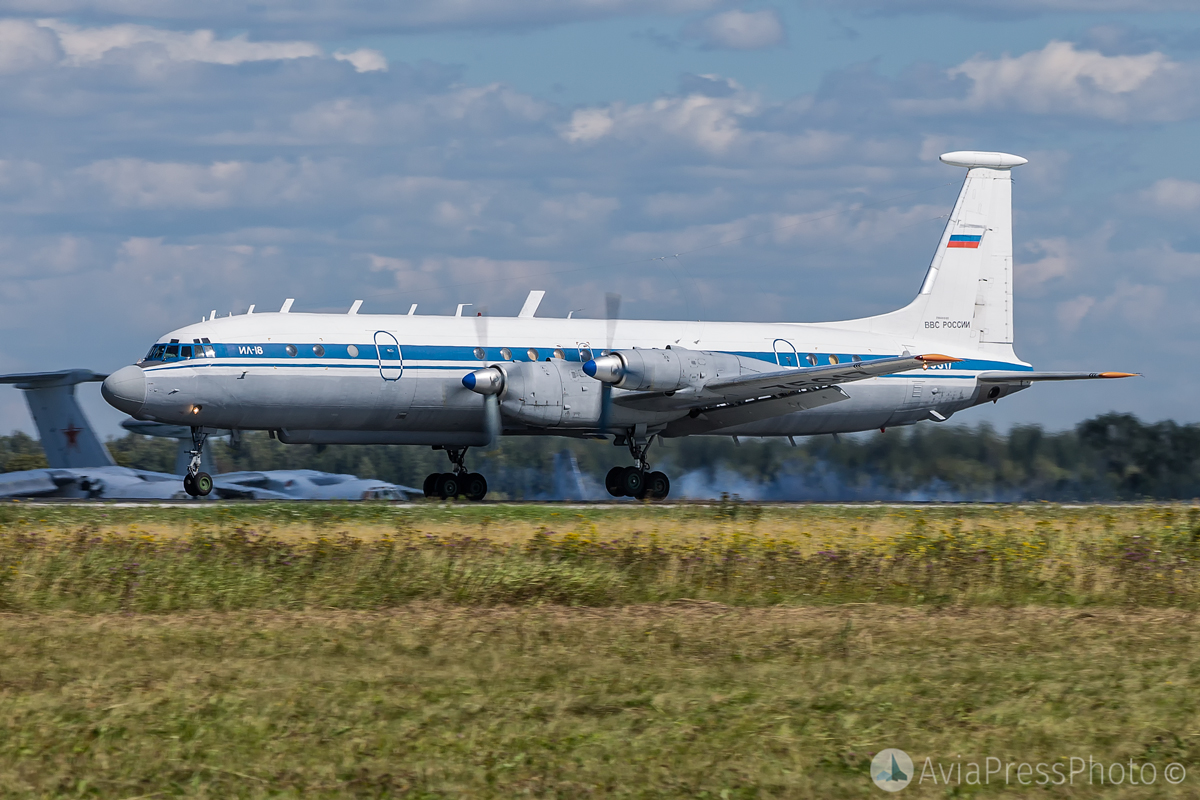 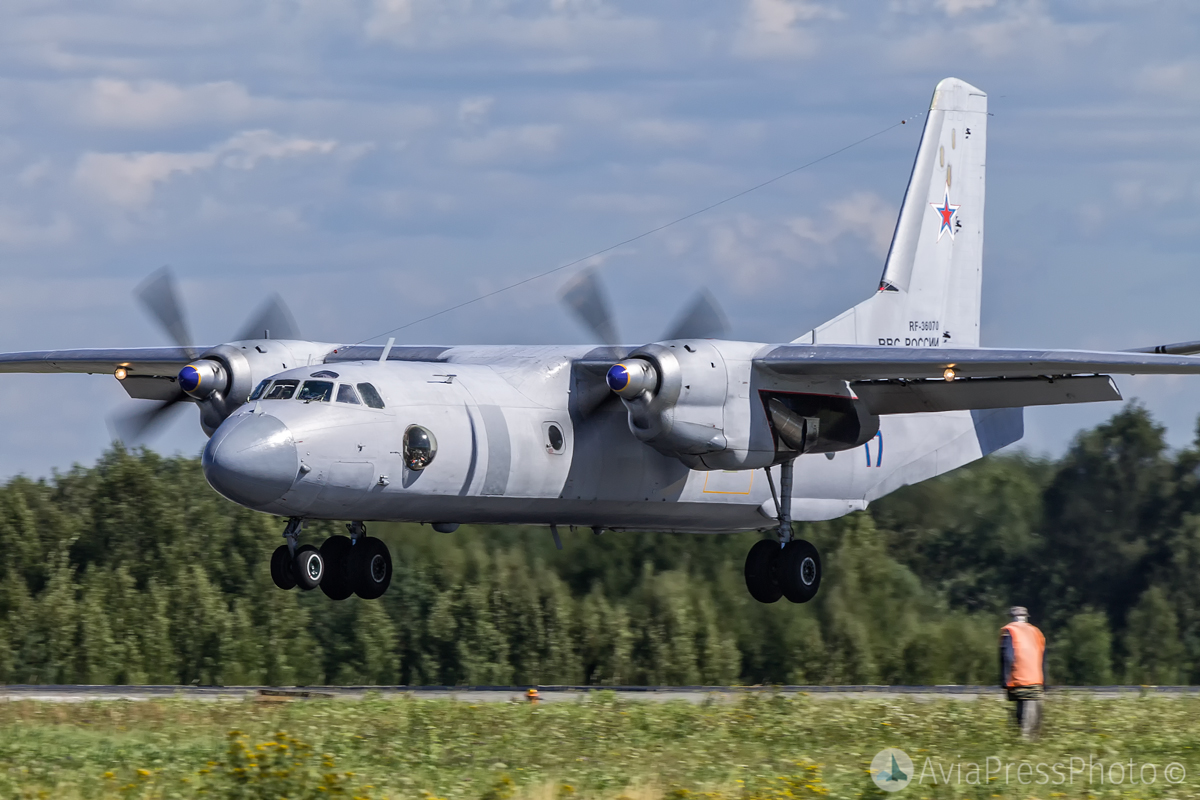 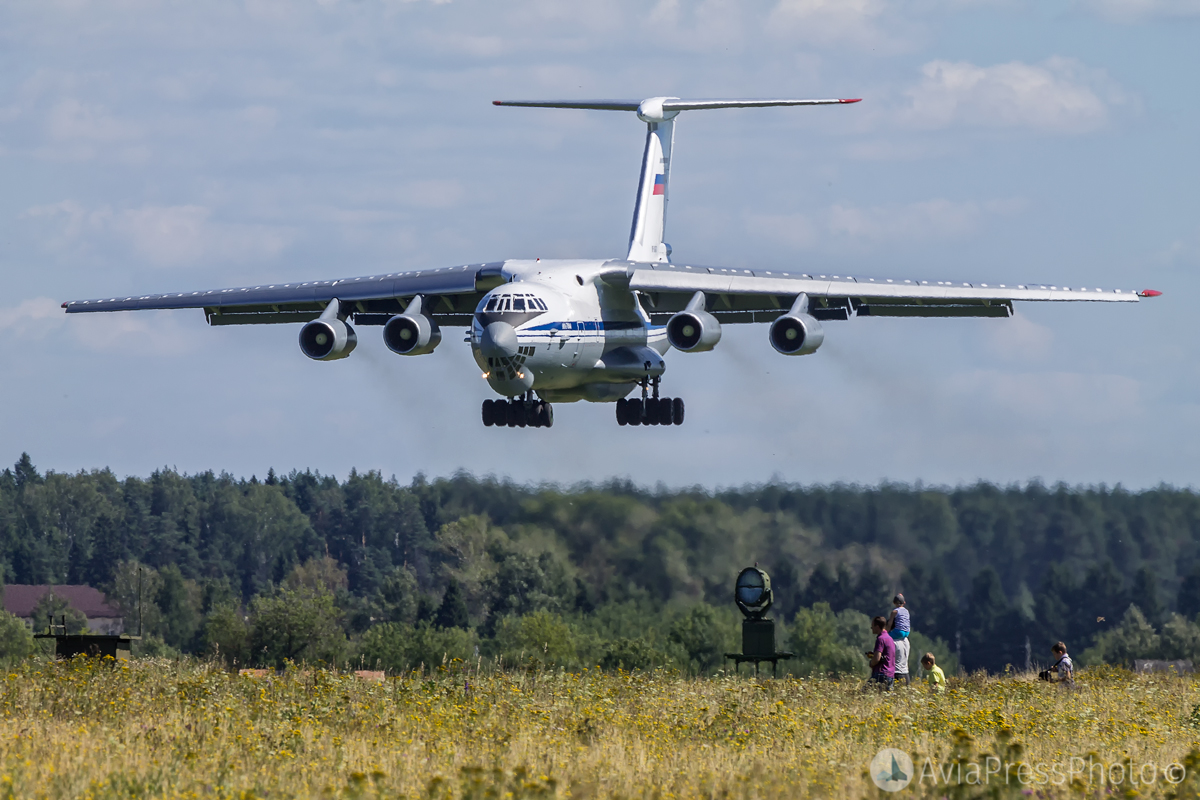 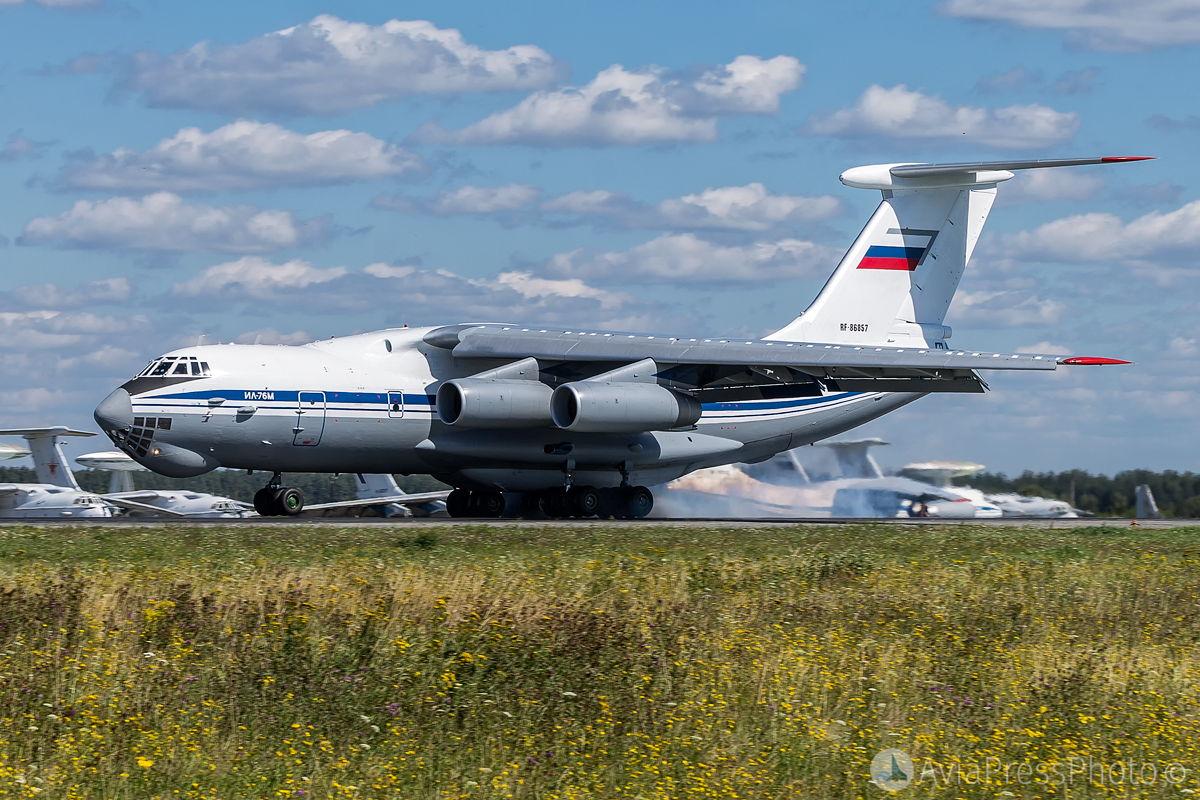 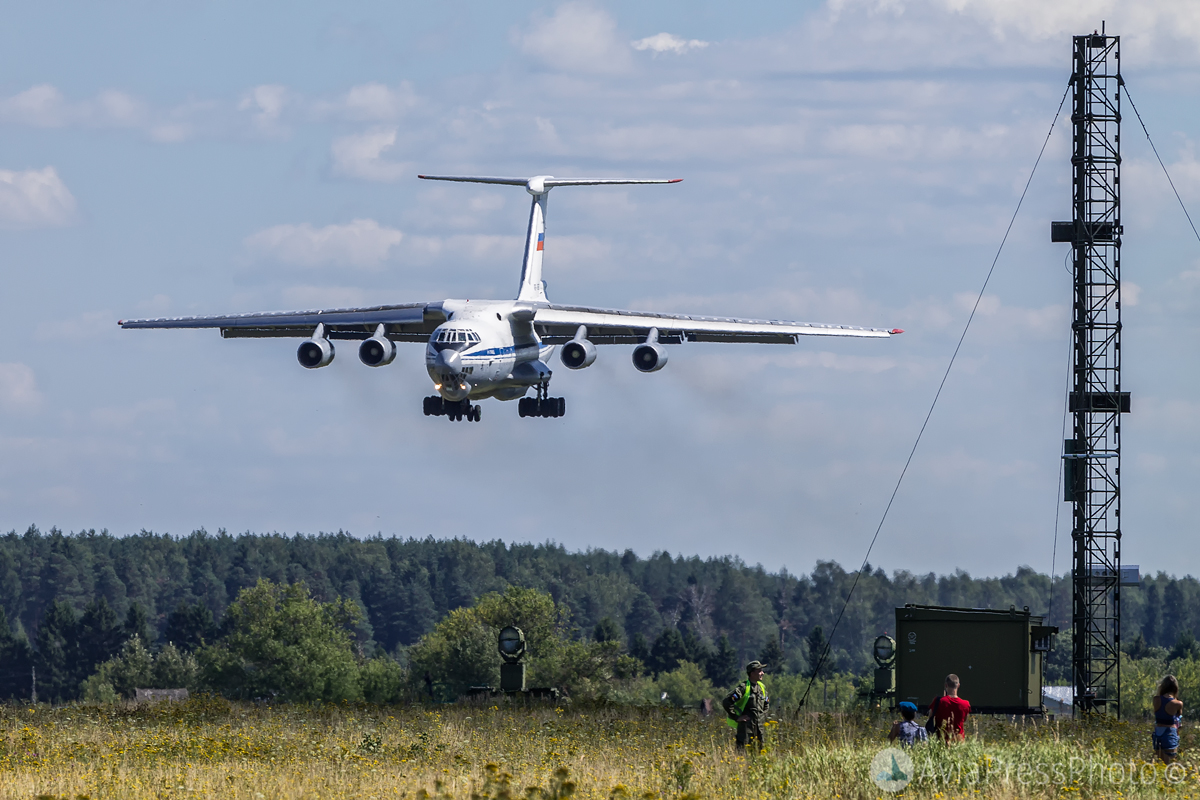 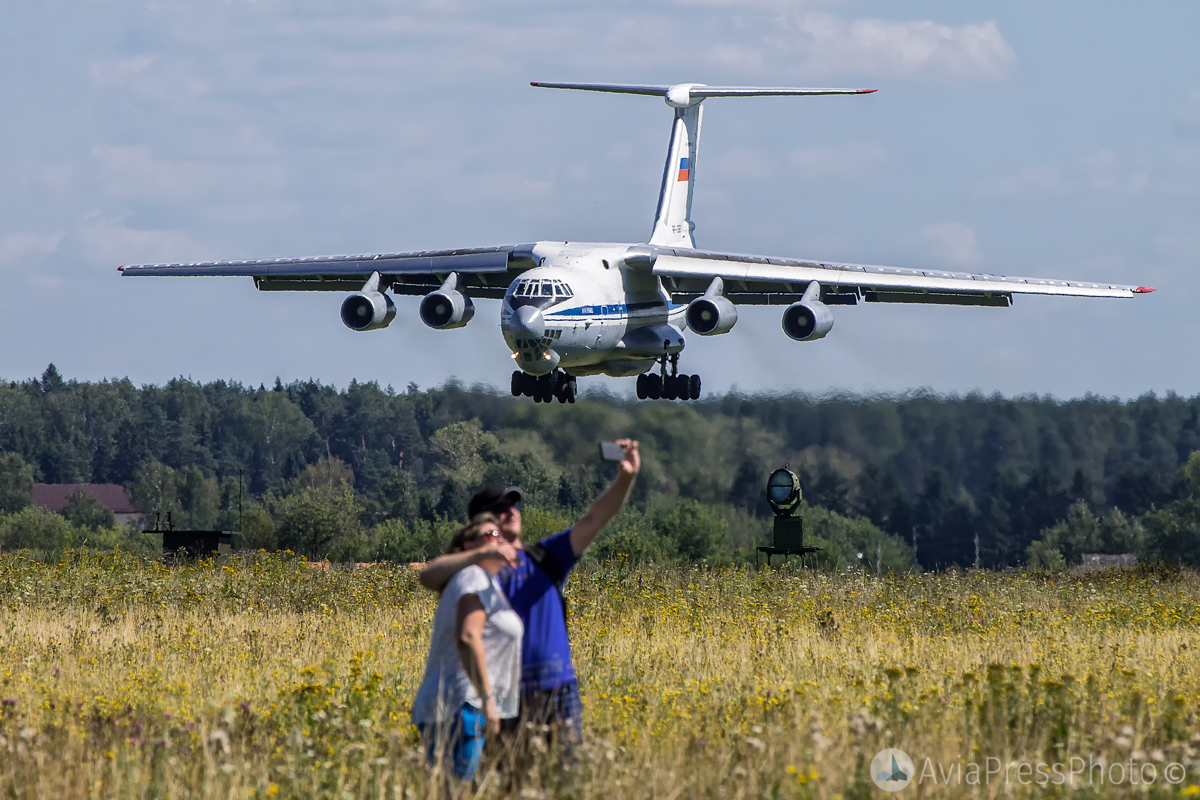 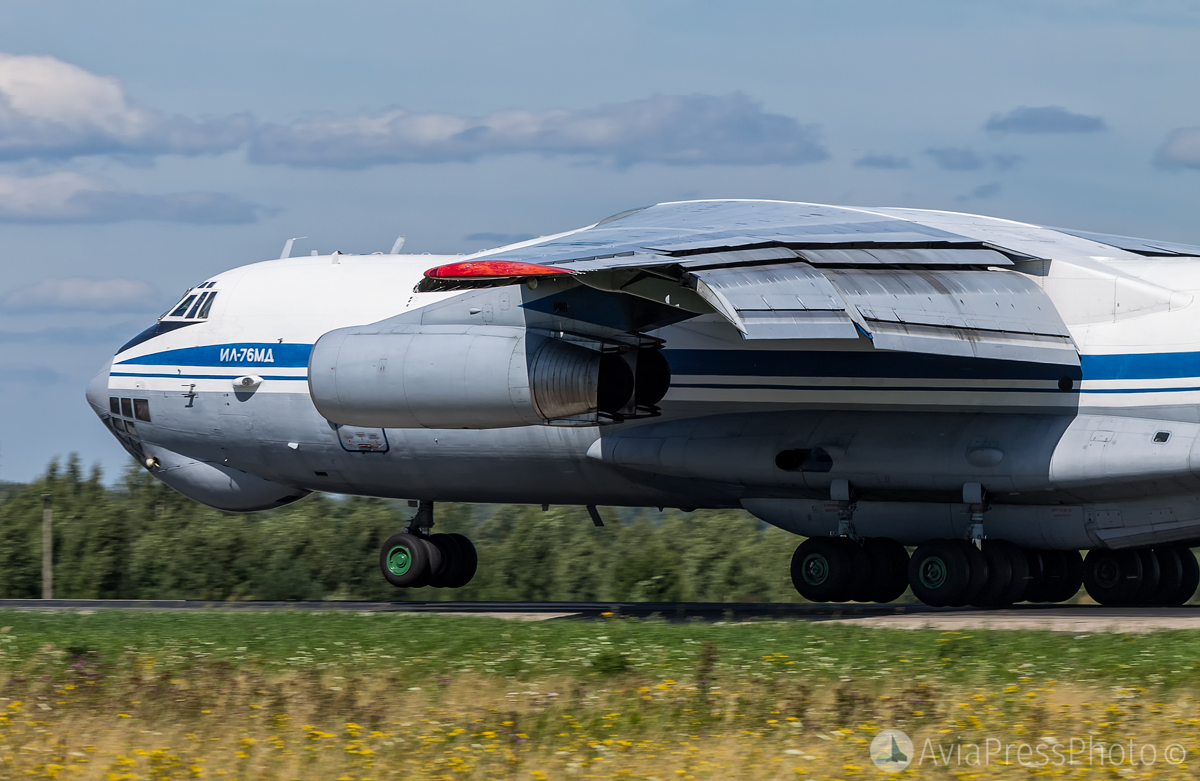 Also guests of the holiday were presented an exposition of aviation, fire and military equipment of the Ivanovo garrison. In the evening, the “Uma2rman” band performed on the main stage, completing a grandiose celebration. According to various estimates, “Open Skies” this year was visited by about one hundred thousand people. 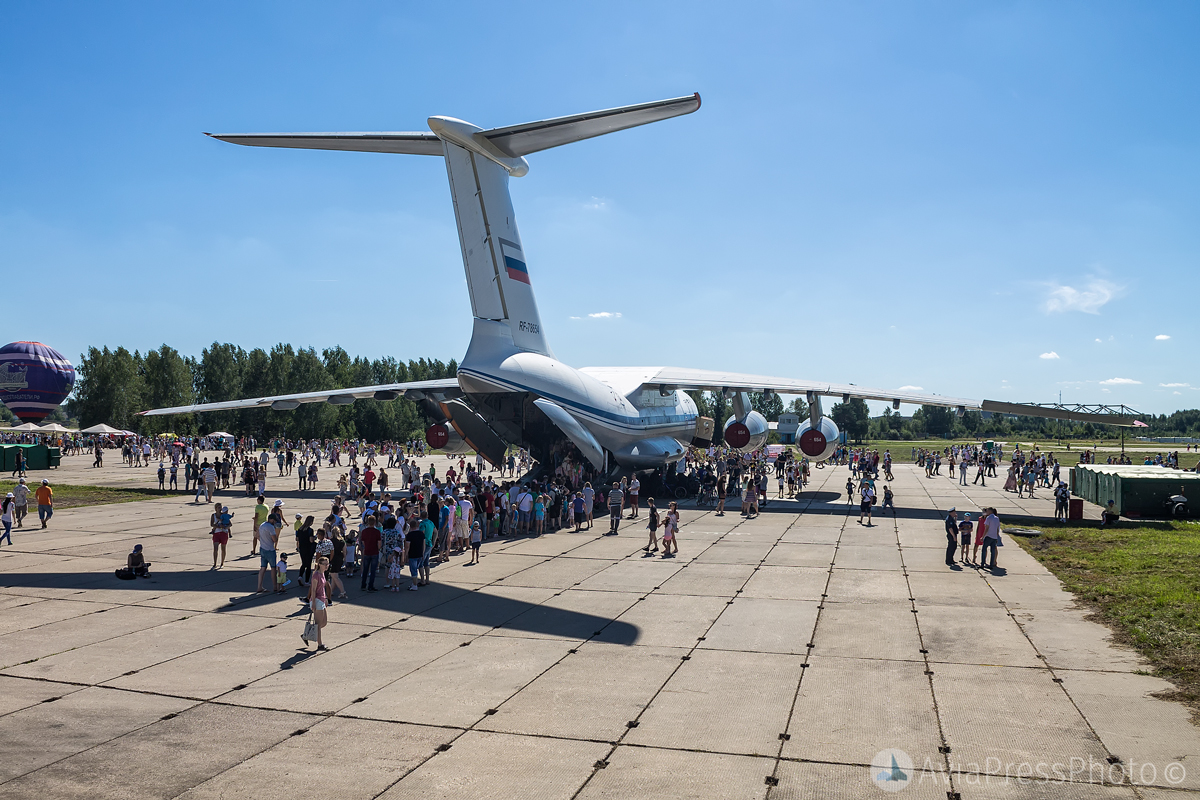 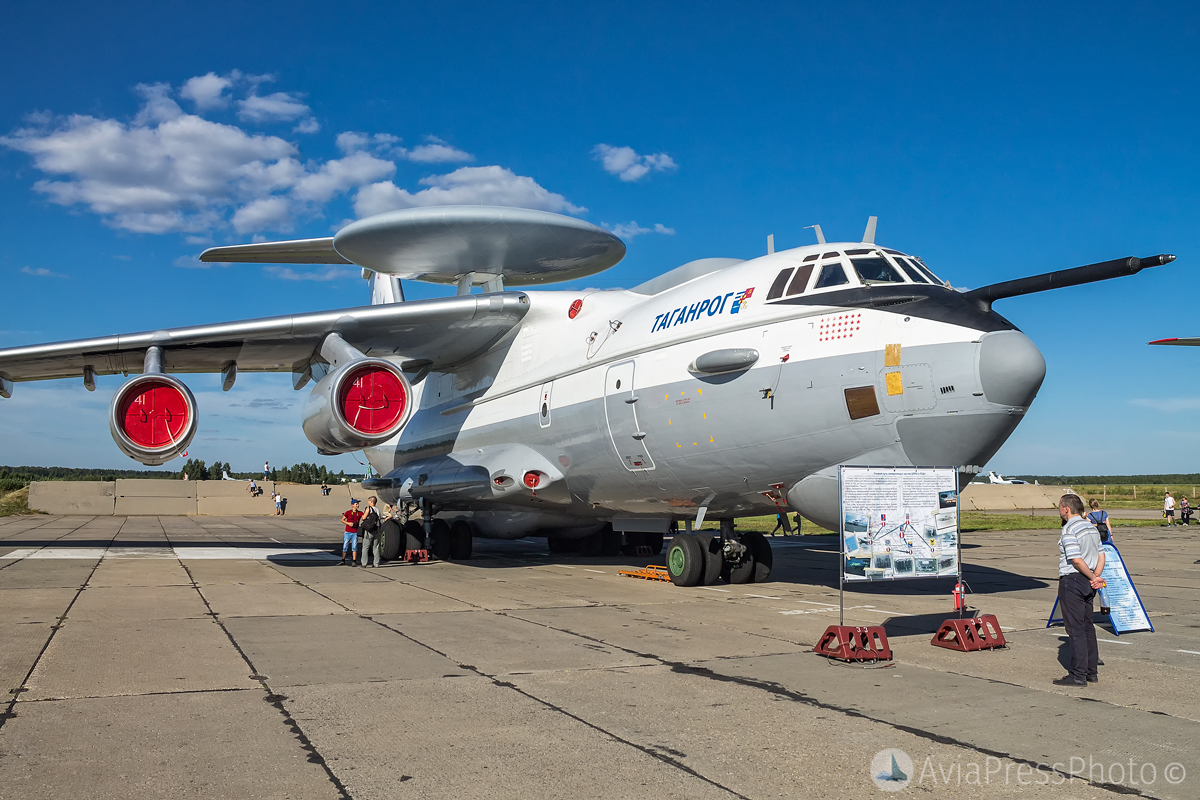 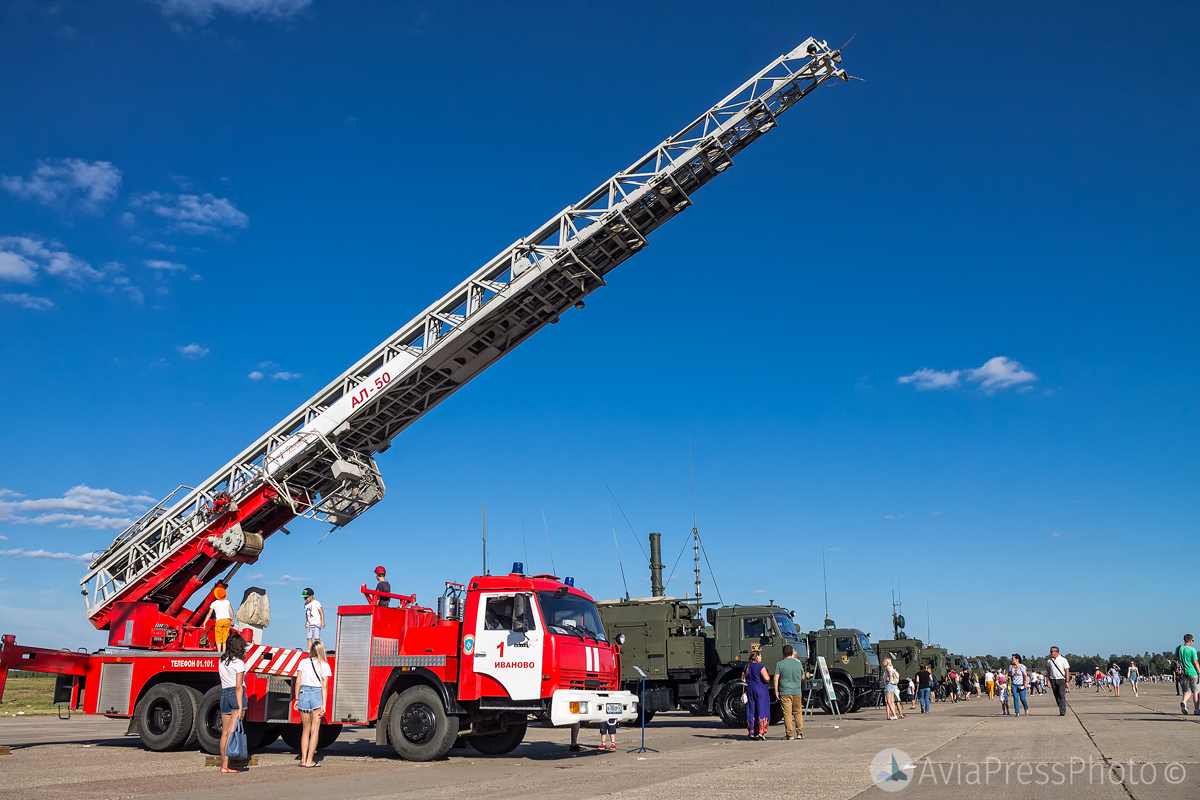