On July 10, 1943, civil airport Koltsovo entered into service near Sverdlovsk. Its history connected with the development of military airfield, which build began in 1928. During WW2 the Red Army Research Institute of the Air Force war evacuated to Sverdlovsk and conducted some tests of jet fighters there. The first Soviet jet fighter BI-1 with a rocket engine was operated by Captain Grigory Bakhchivandzhi: he performed 6 test flights and crashed on seventh maximum speed test flight. In memory of this, a stele with a model of an airplane was installed on the airport’s terminal area, and a bust of the Hero of the Soviet Union, captain Grigory Bakhchivandzhi, in the township of aviators. After the war, airfields were reconstructed twice on the airport territory, a new passenger air terminal (a building with a spire) was built and an annex to the airport complex (today there is a new international terminal), as well as a second runway.

In October 1993, Koltsovo Airport received international status. After the reconstruction of the 2000s, Yekaterinburg Airport became one of the most important transport hubs connecting Russian cities and a transit point on the way from Asia to Europe.

Today Koltsovo is a large airport with a well-developed infrastructure. 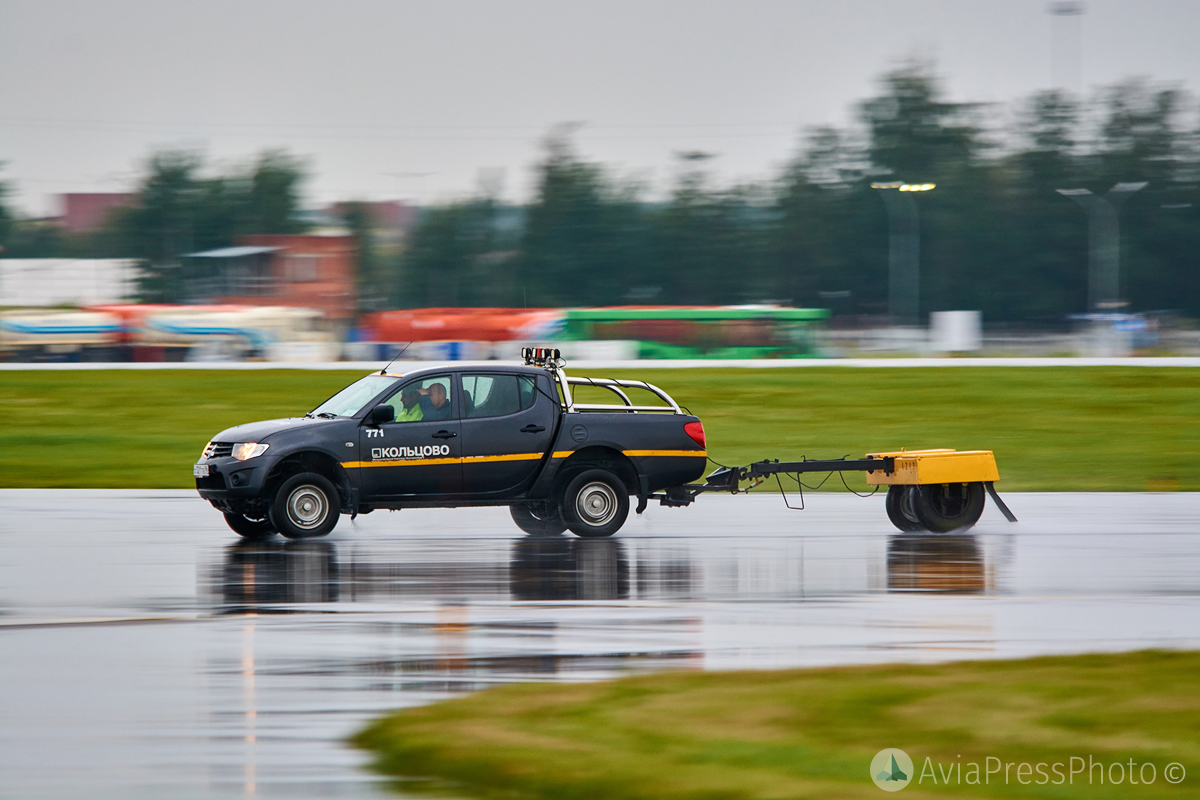 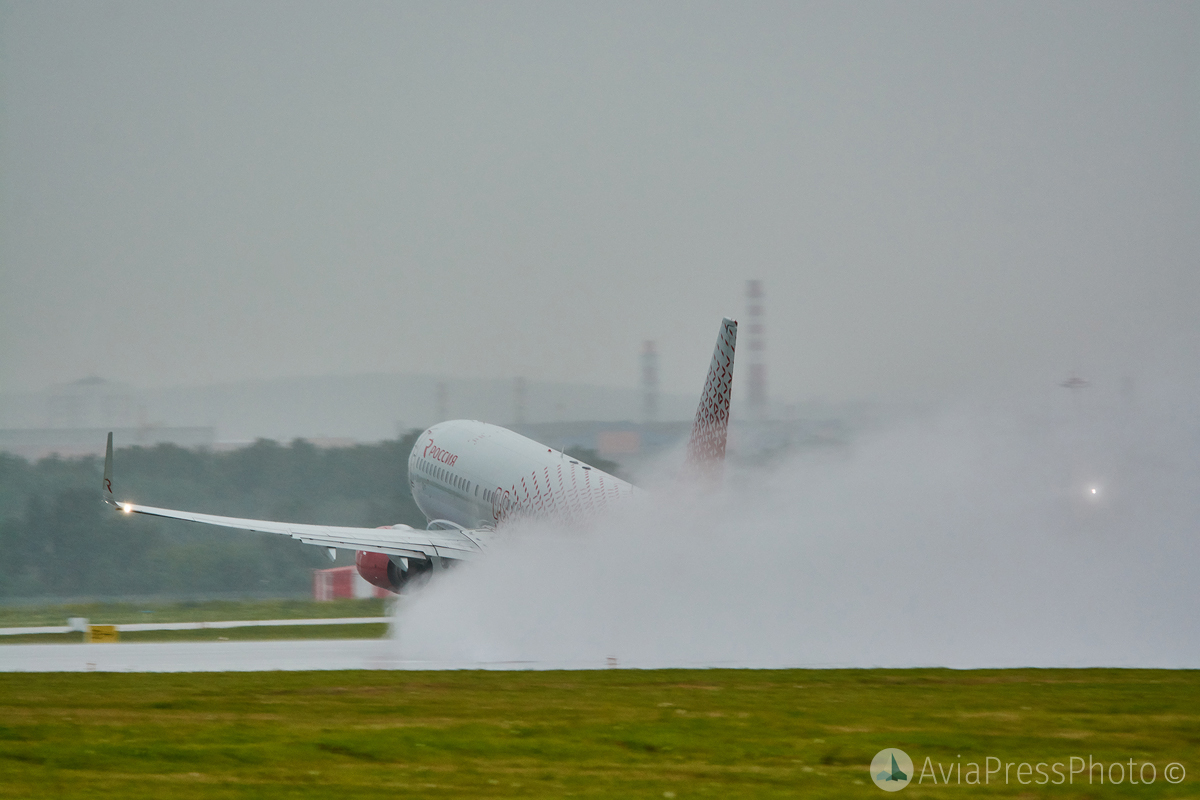 Spotting in Koltsovo met aviation fans with rainy weather. But it was not a problem to make wonderful shots. 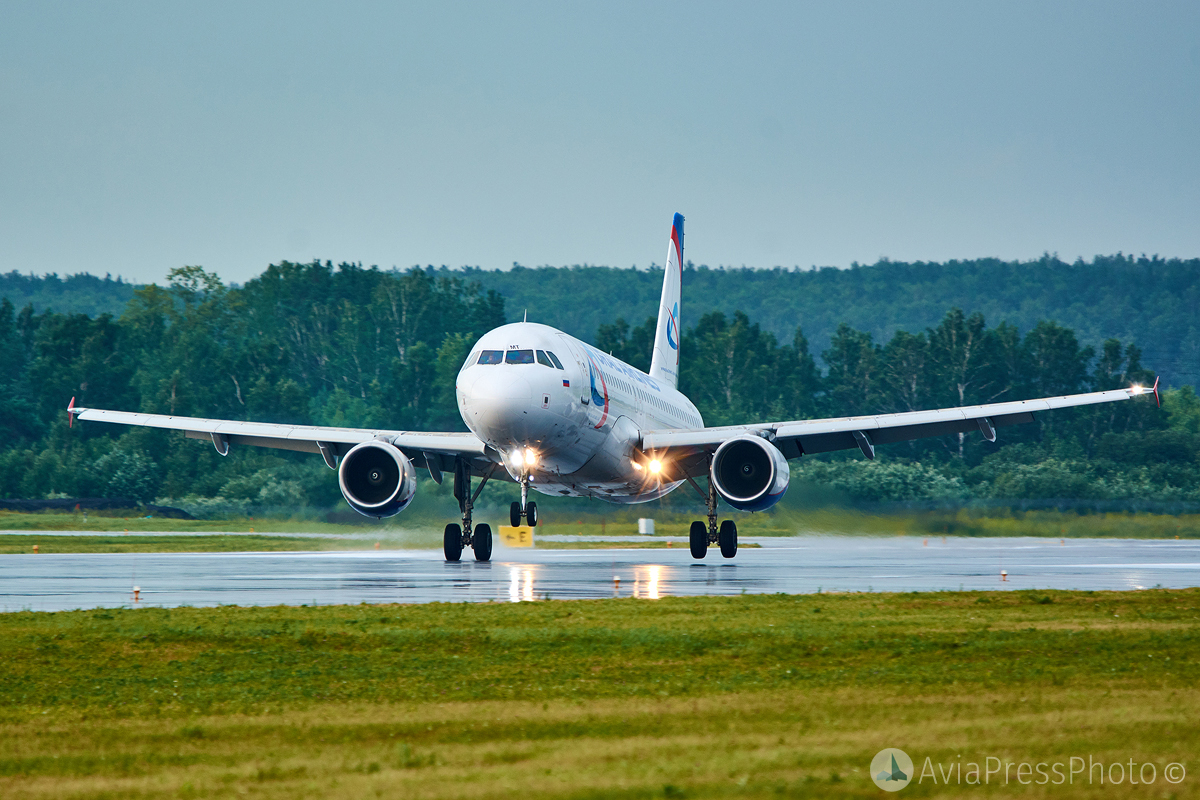 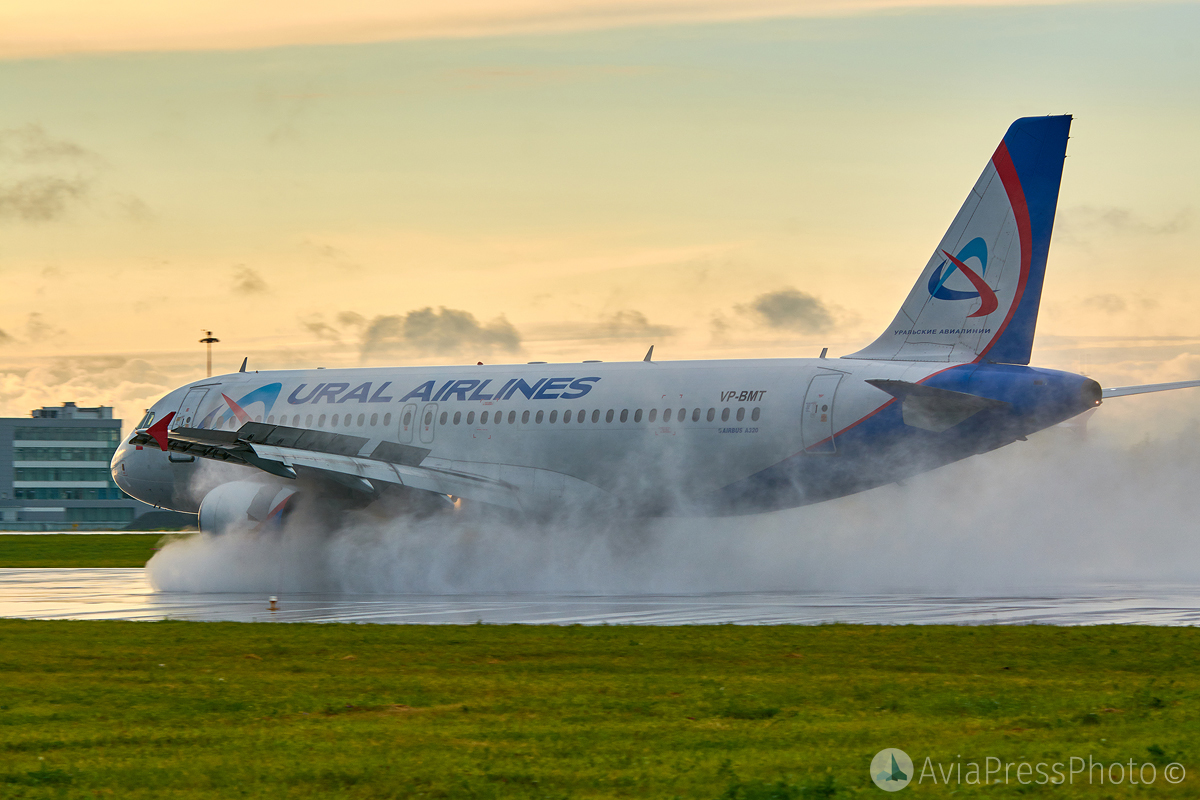 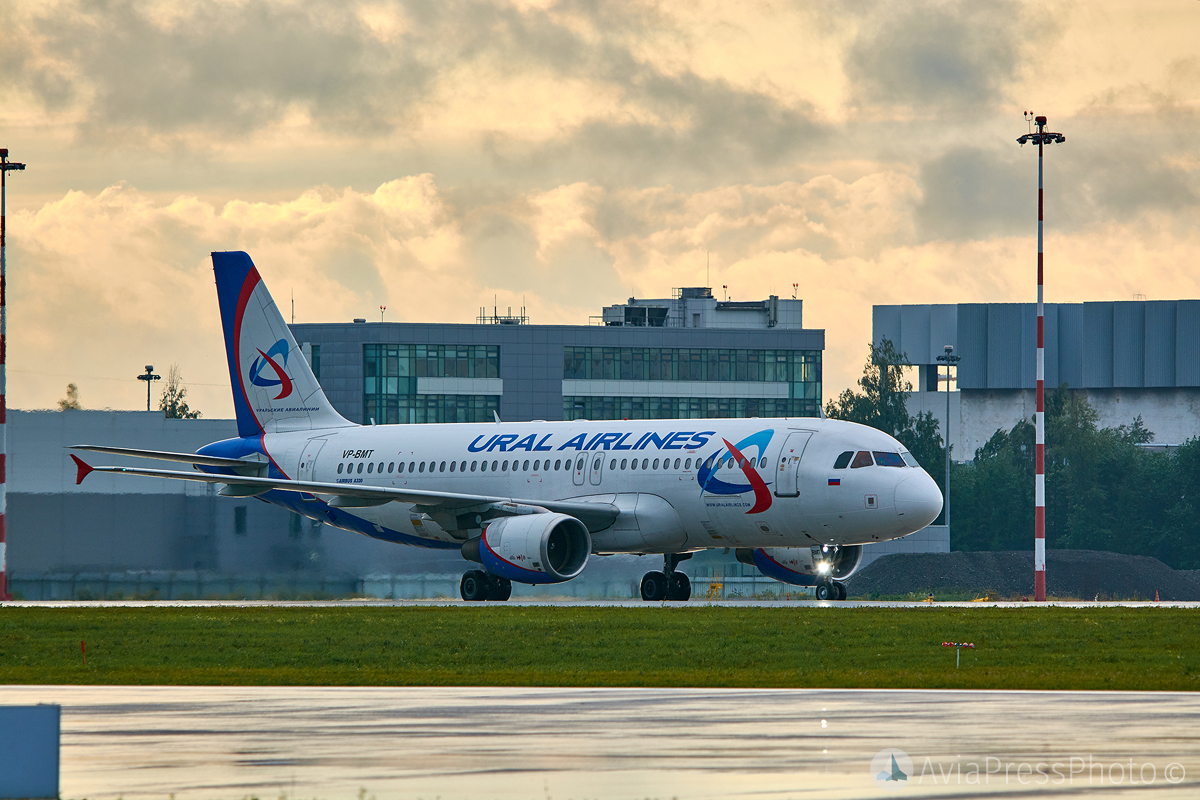 This airport is the base for the airline “Ural Airlines”. 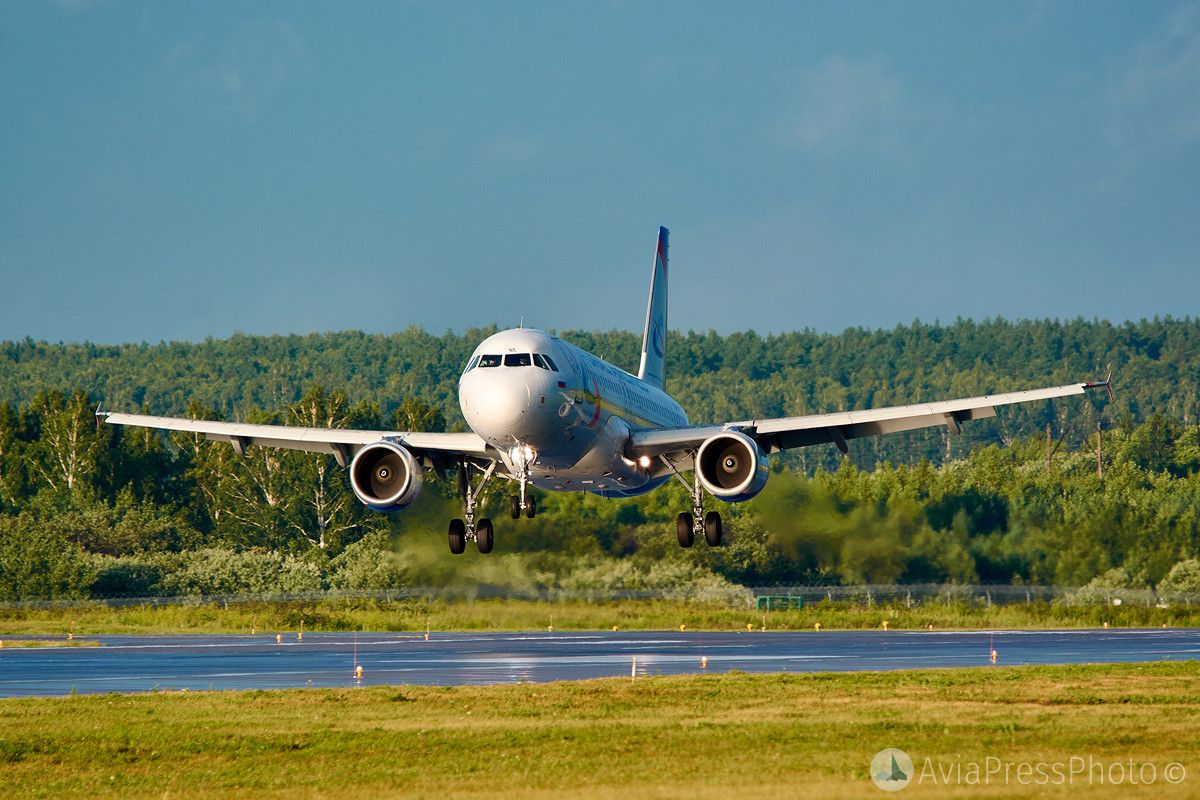 Koltsovo airport belongs to the number of airfields of joint basing. The airport apron is divided into military and civil sectors. After the storm passed and the sun came out, flights of military aviation began. 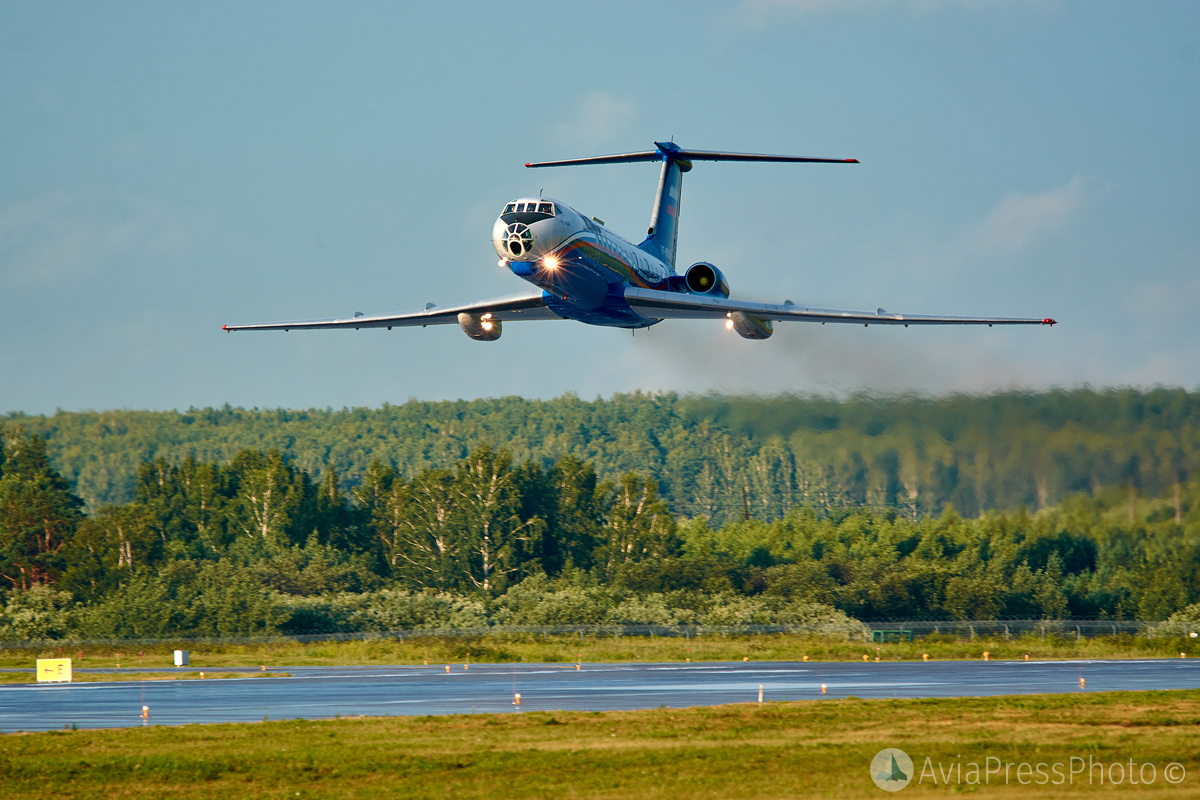 Tu-134AK makes a passage over the runway. 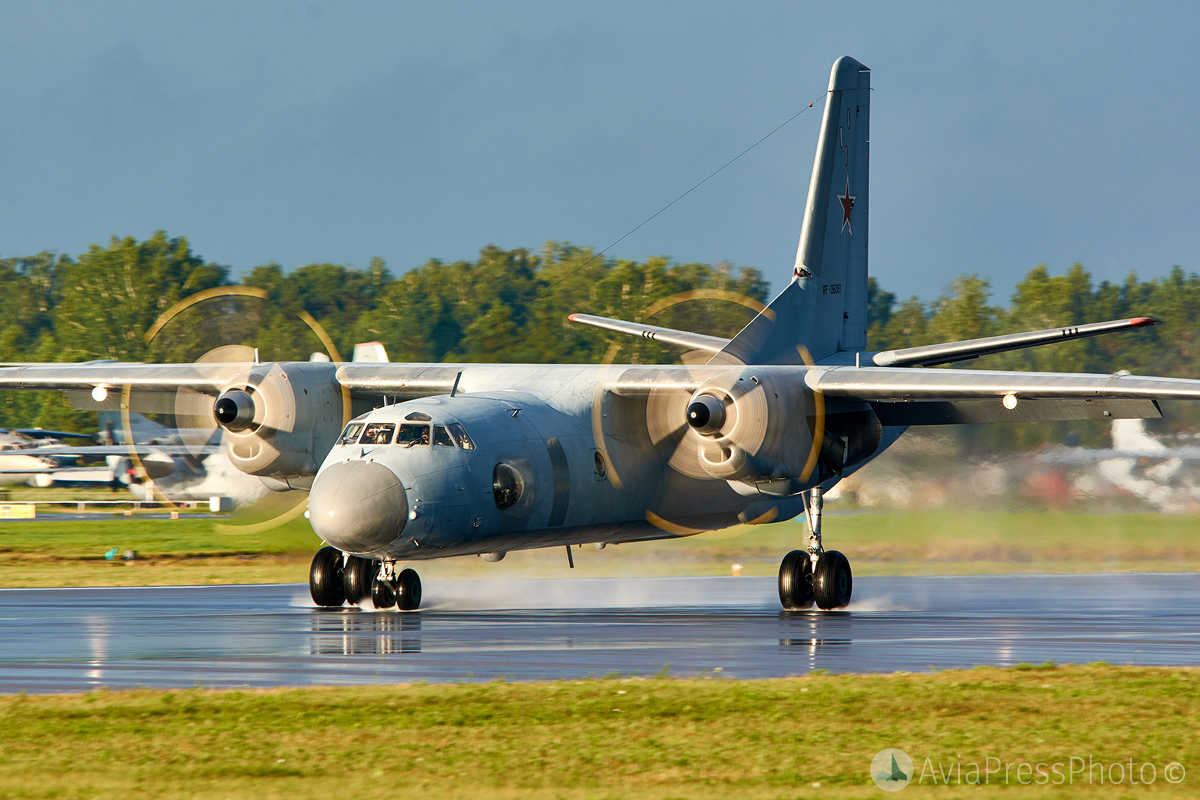 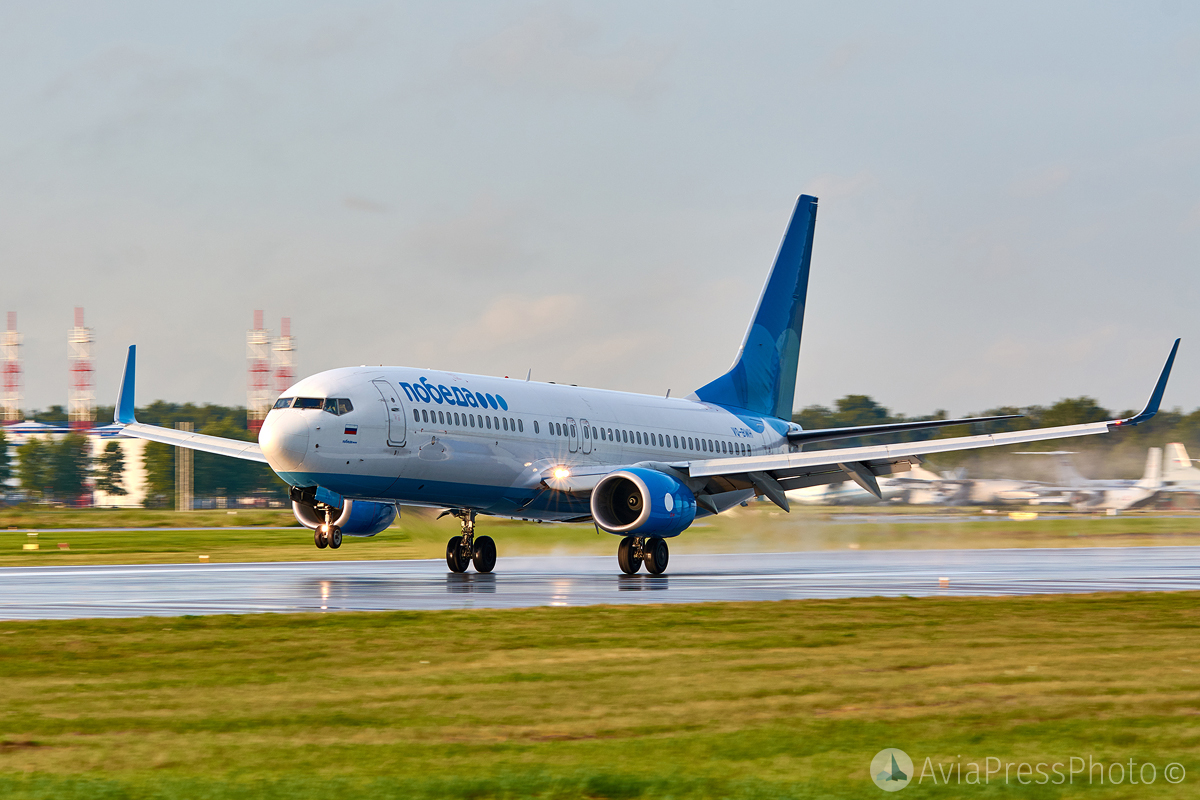 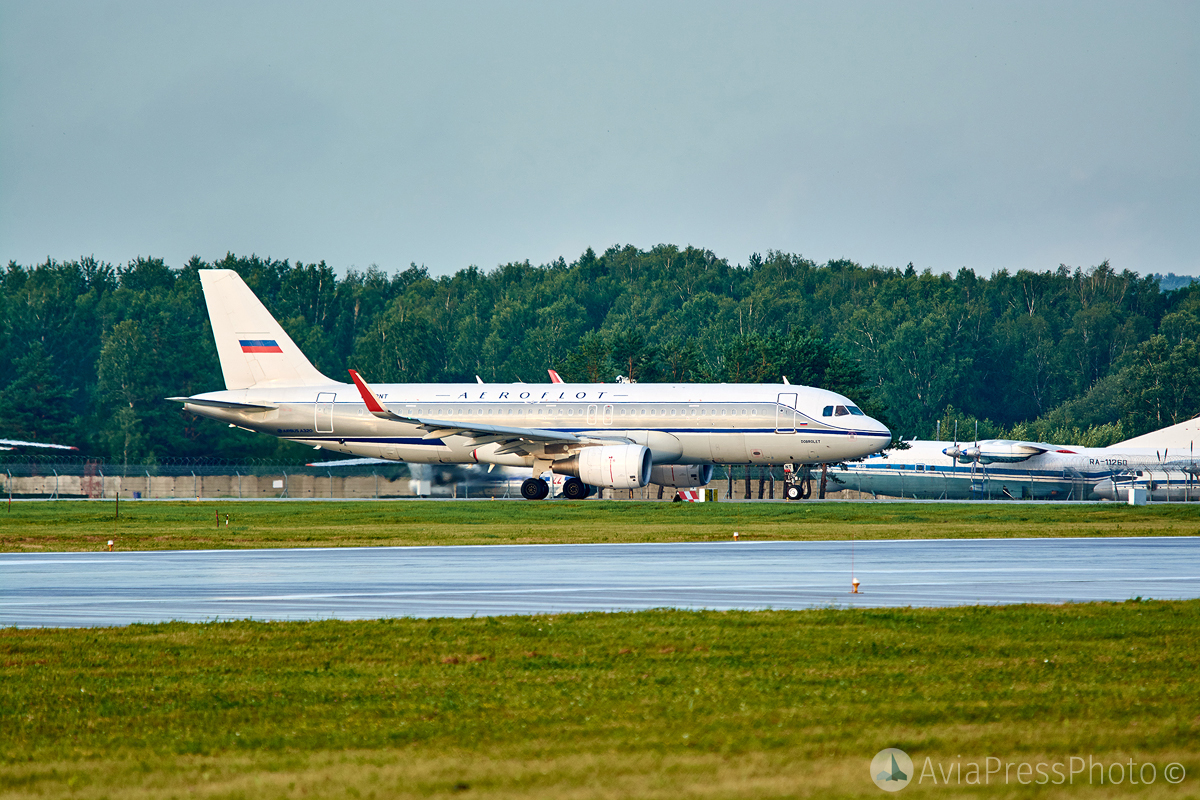 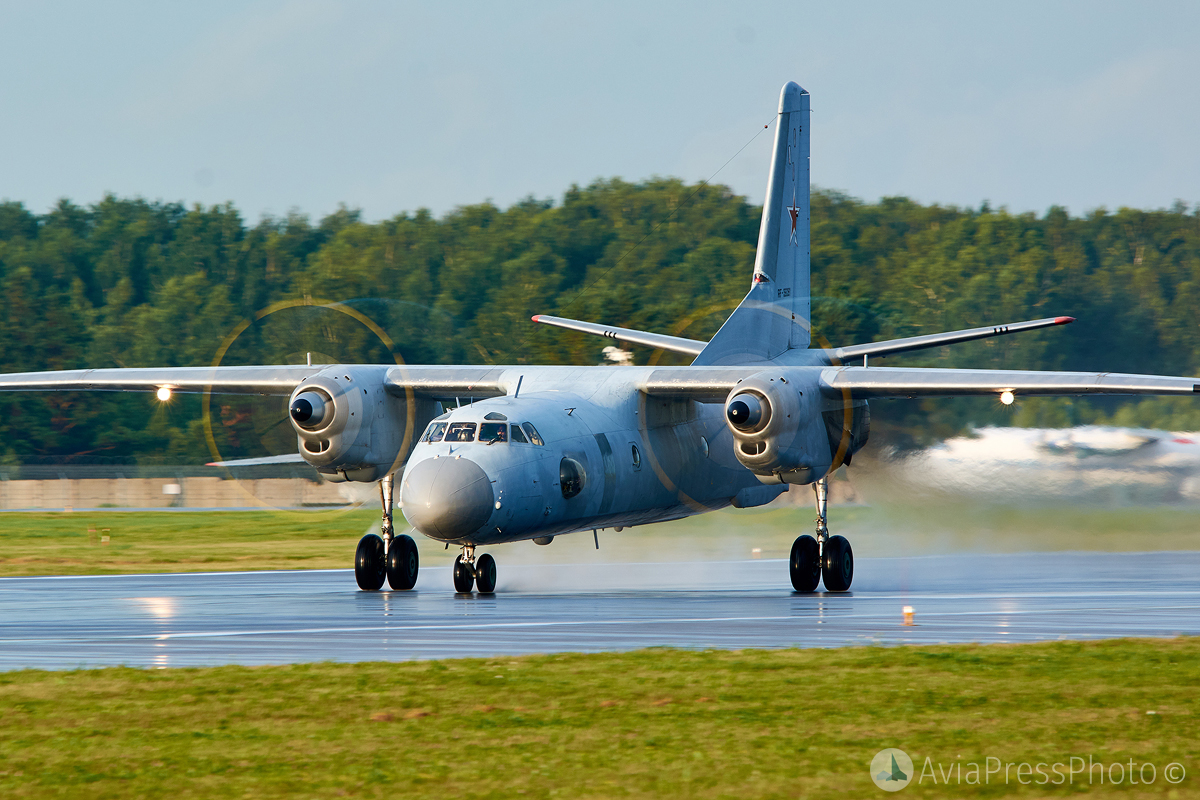 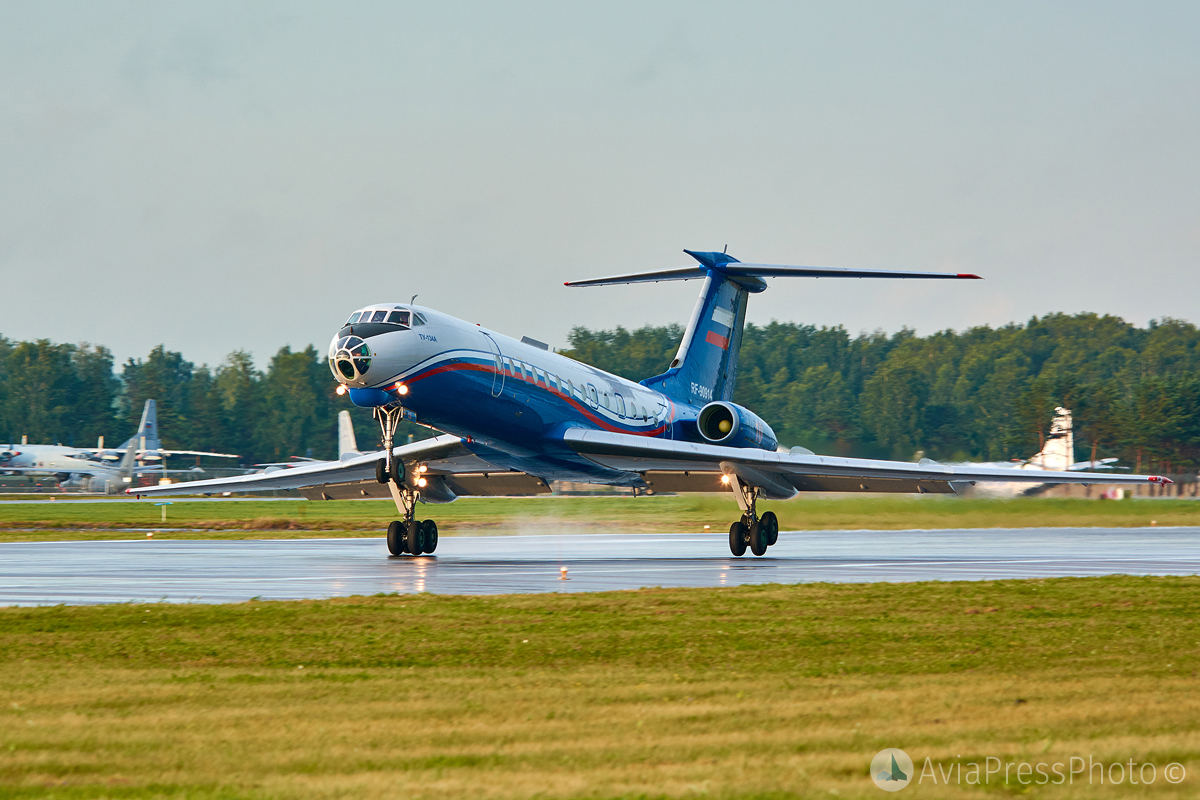 Last year the Ekaterinburg airport handled 24,487 tons of cargo and mail. This indicator remained at the level of the previous year. At the same time, by 16%, up to 5,205 tons, postal traffic increased. The main destinations for cargo delivery last year were Moscow, Harbin and St. Petersburg. 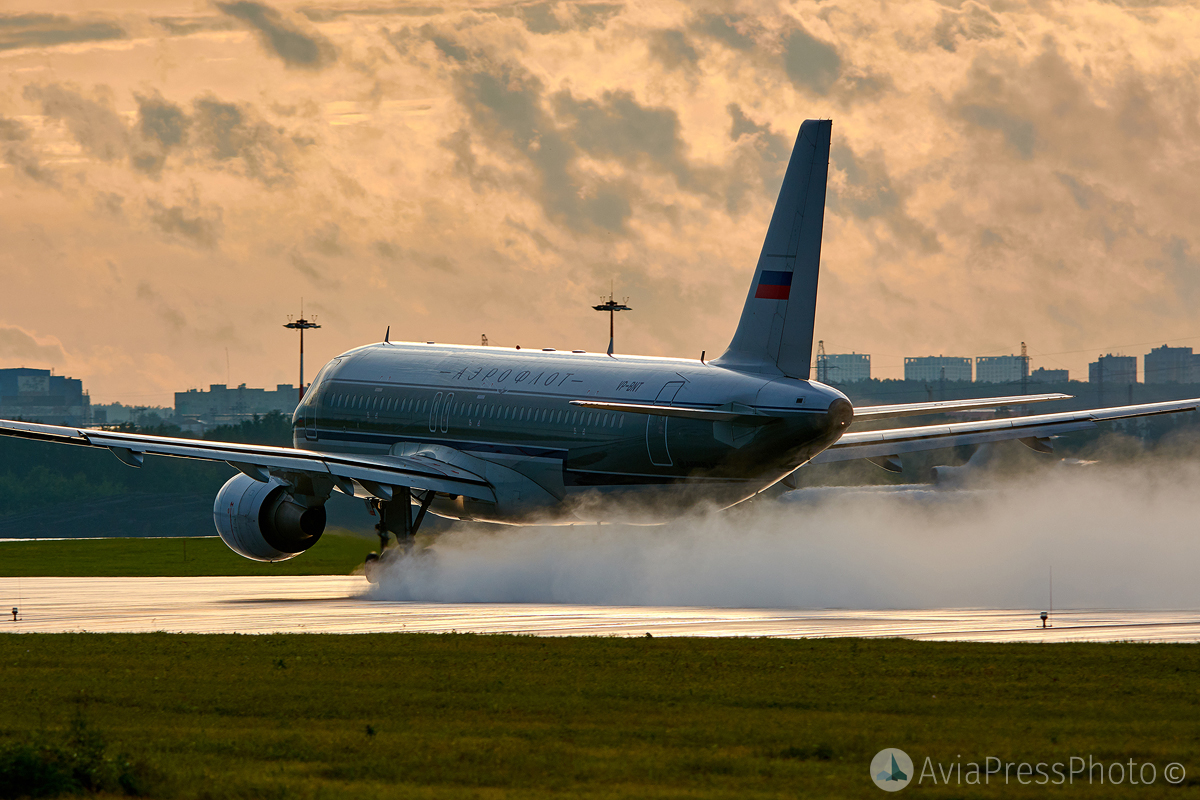 Spotting in honor of the 75th anniversary left a pleasant impression: the participants were cordially welcomed and fed. Despite the bad weather, the event was wonderful, and the pictures were successful. 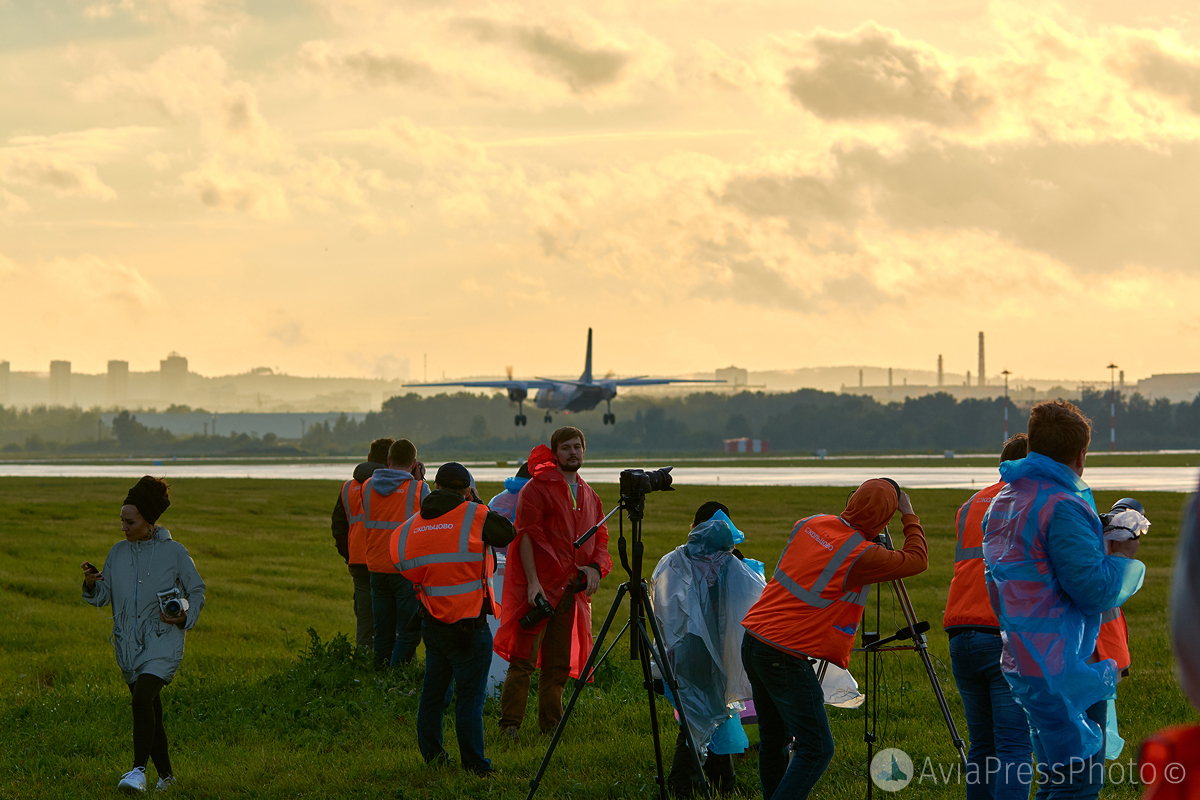 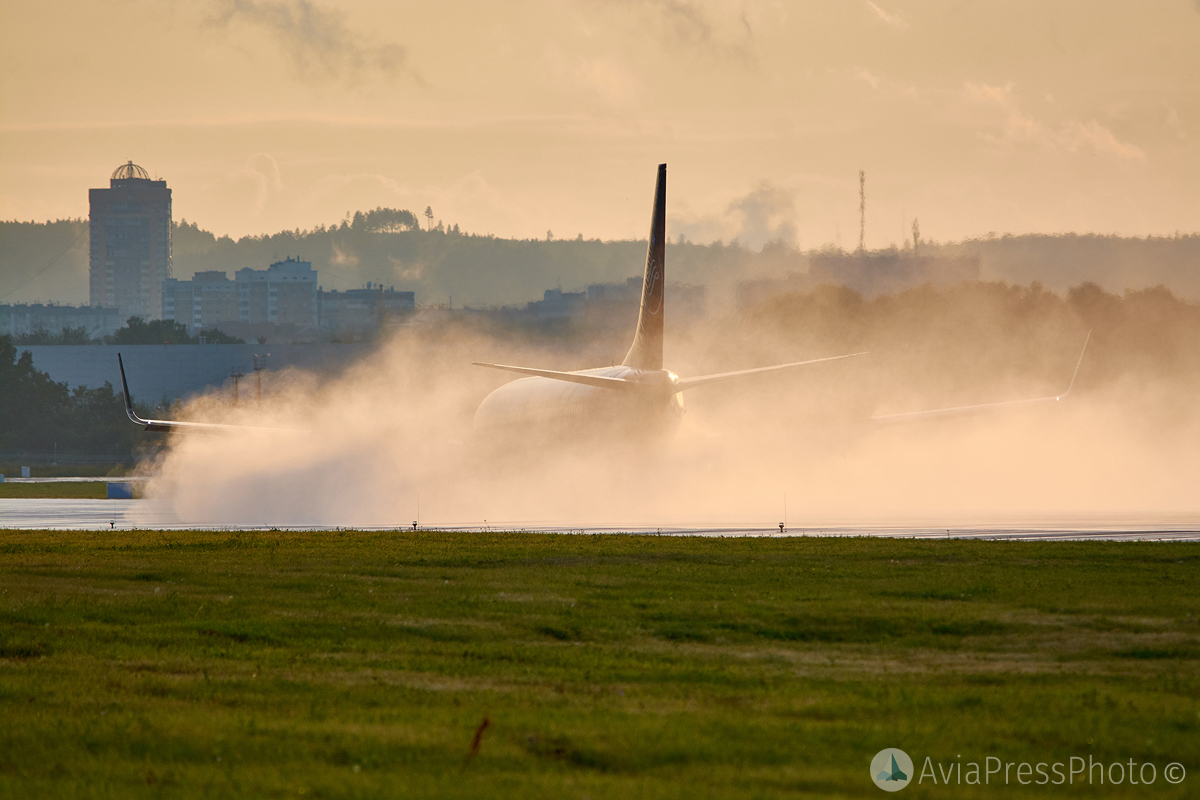 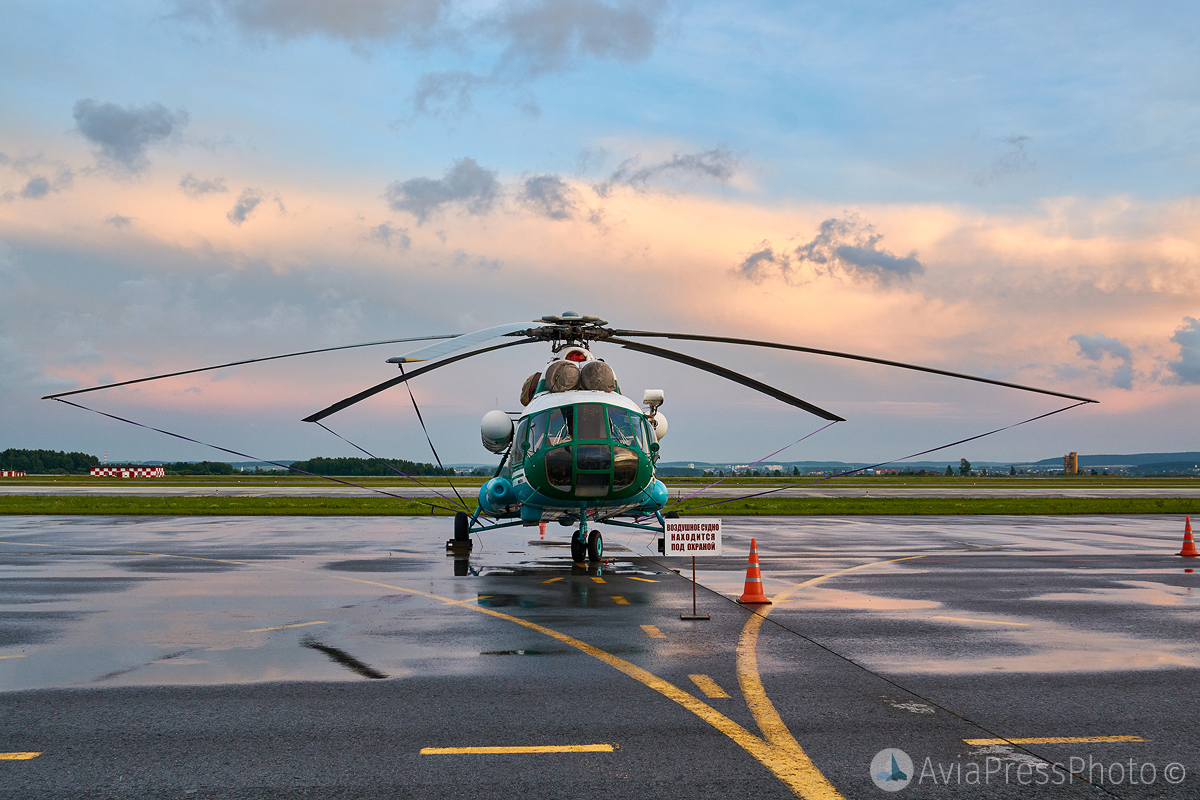 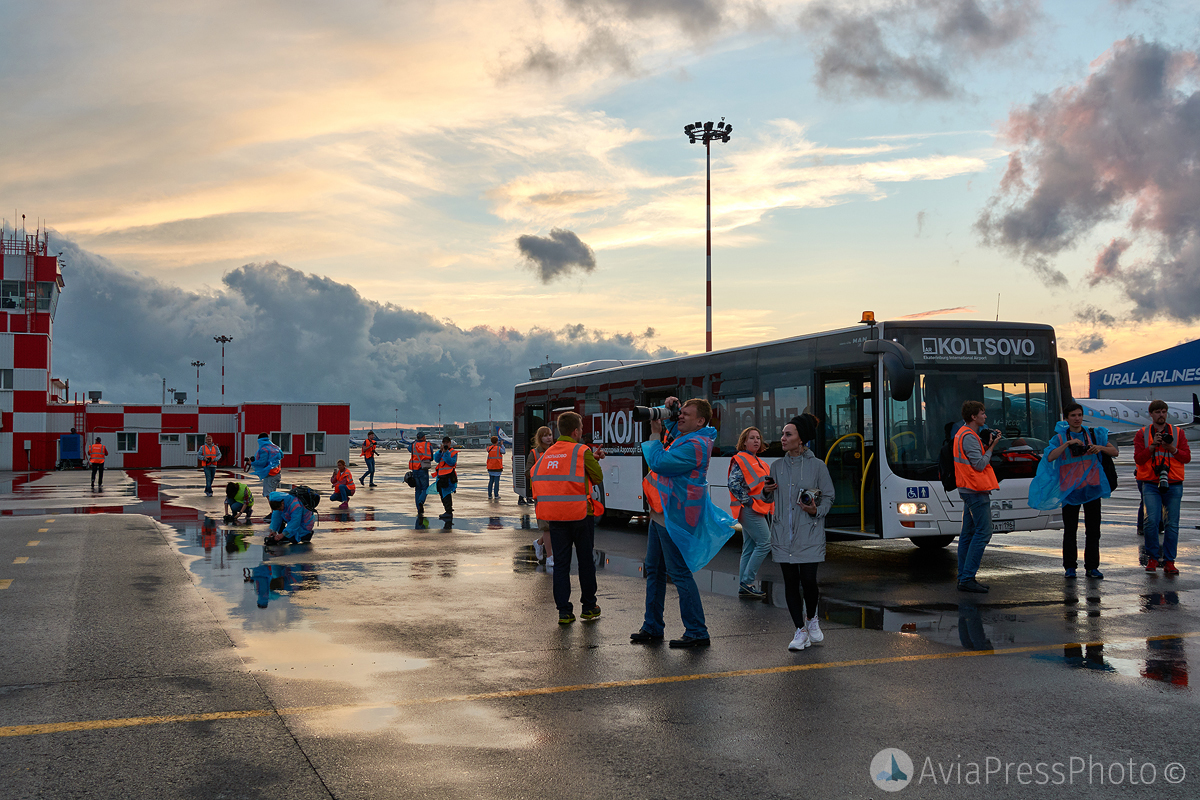 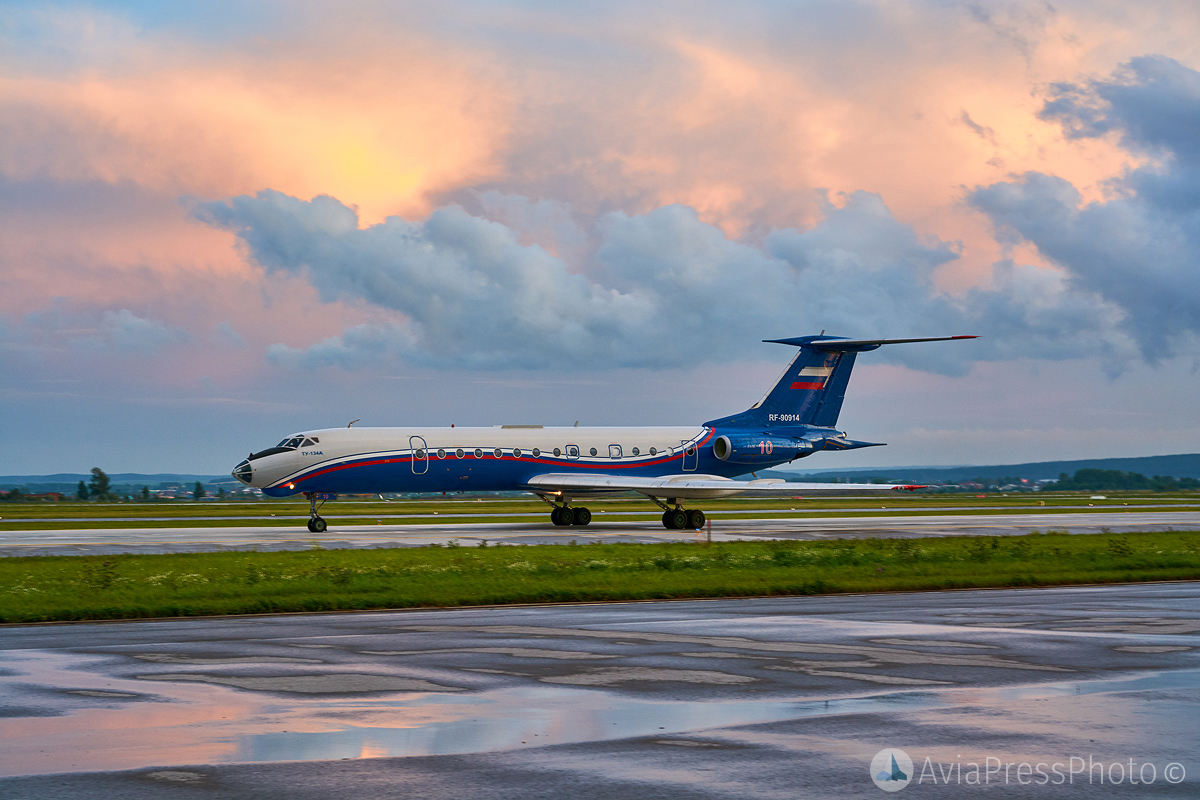