On July 29, the Main Naval Parade took place in St. Petersburg. Both ships and naval aviation took part in the large-scale festival.

Personnel for flights in the parade system were selected among pilots not lower than the first class. The level of training also included the necessary weather minimum, formation flight skills. Preparation for the aviation part of the parade began several months before the holiday at base airfields.

At the beginning of the month, crews of aircraft and helicopters from different fleets flew to operational airfields. In the course of several rehearsals, formation flight skills was being worked out, and reserve aircraft were also used. The key goal of the training was to observe certain intervals and distances not only between aircraft or helicopters within groups, but also between the groups of themselves, taking into account the different speeds of the aircraft.

Since some of the ships were on the Great Kronstadt roadstead, the festival was held on two sites. The parade formation of naval aviation passed from west to east past the island of Kotlin along the Sea Canal and further over the Neva. 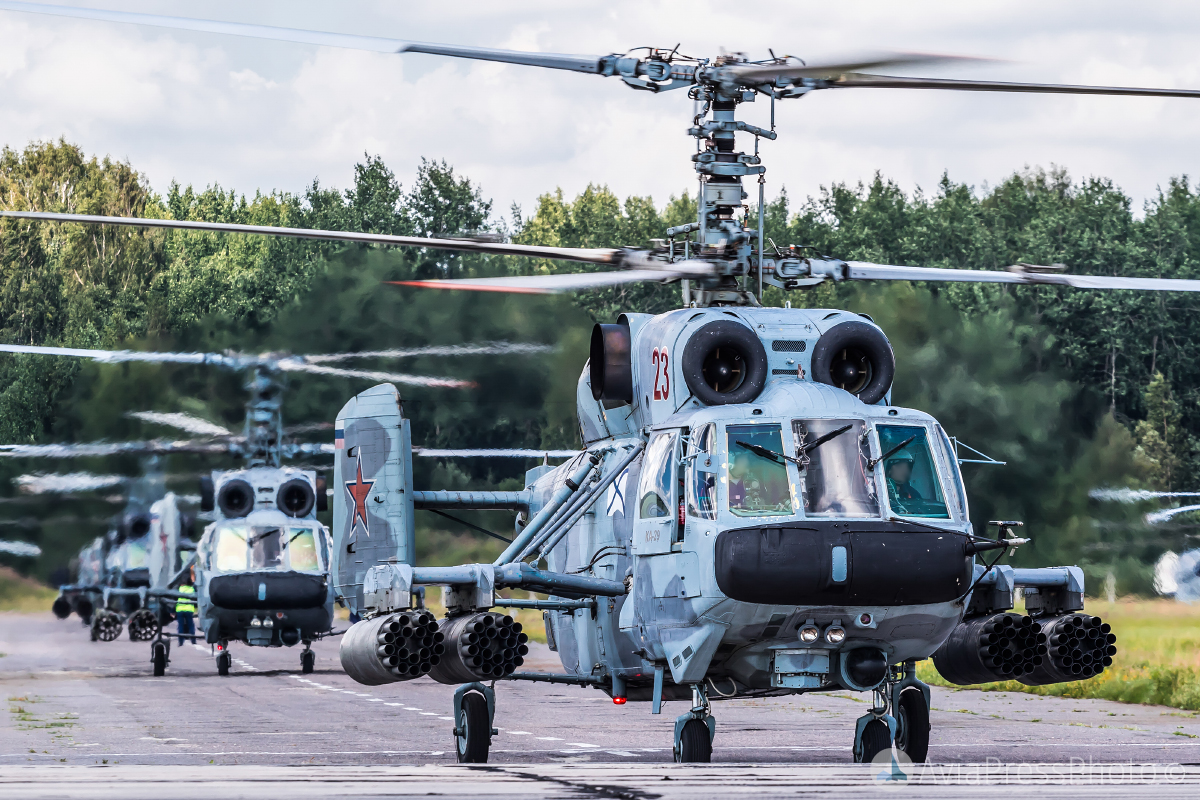 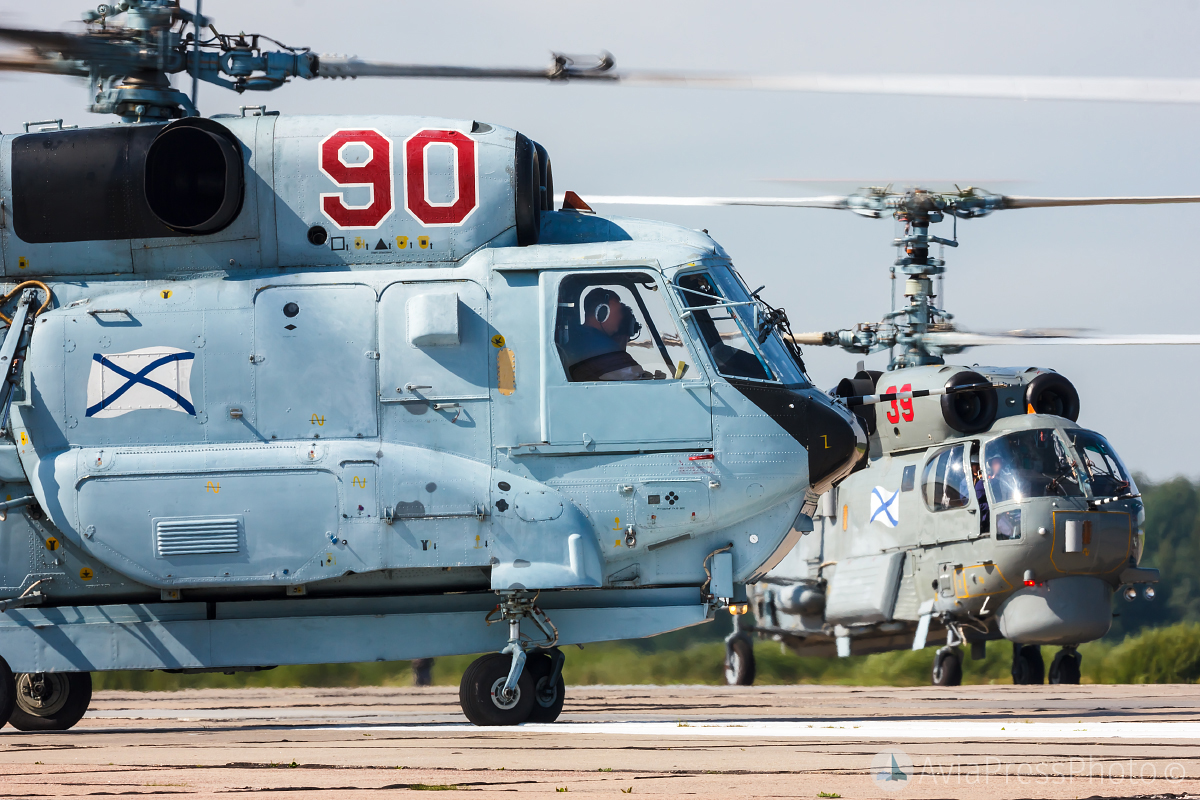 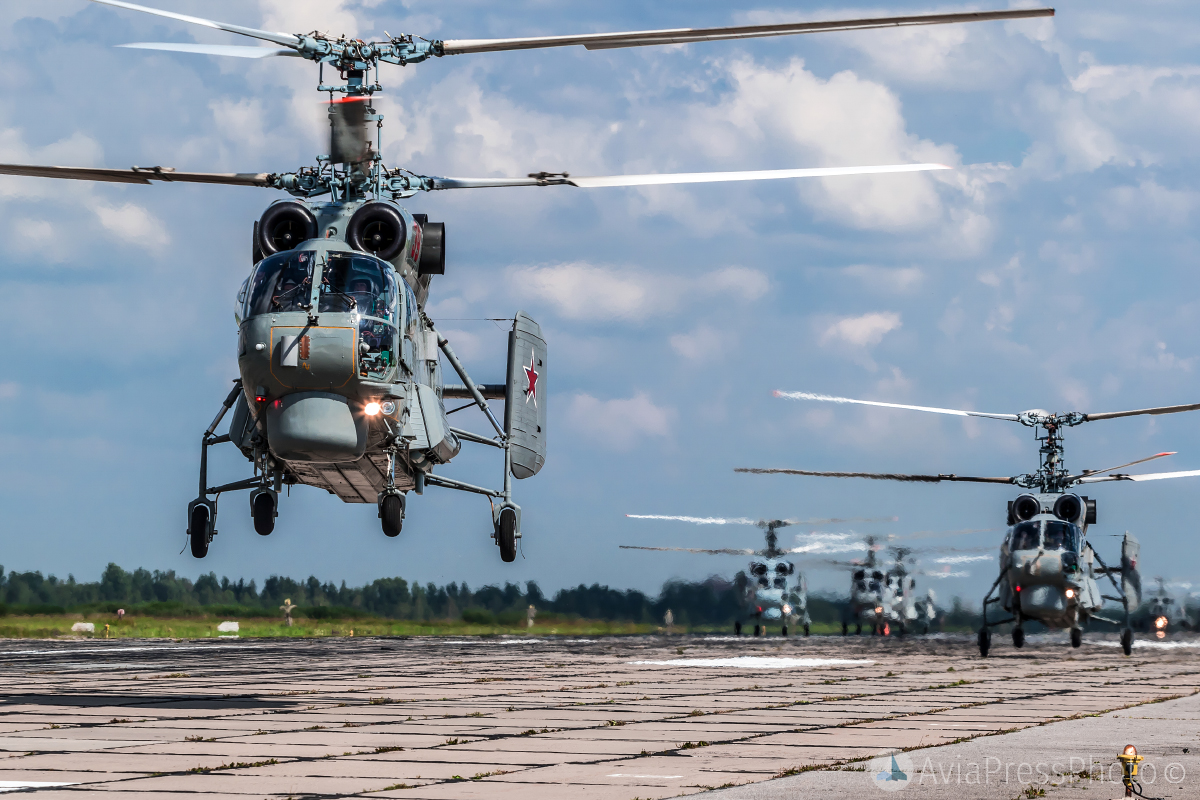 The air section of the parade was opened by Ka-31, followed by a triple of Ka-27 helicopters, then three Ka-29s and a pair of Mi-8s. 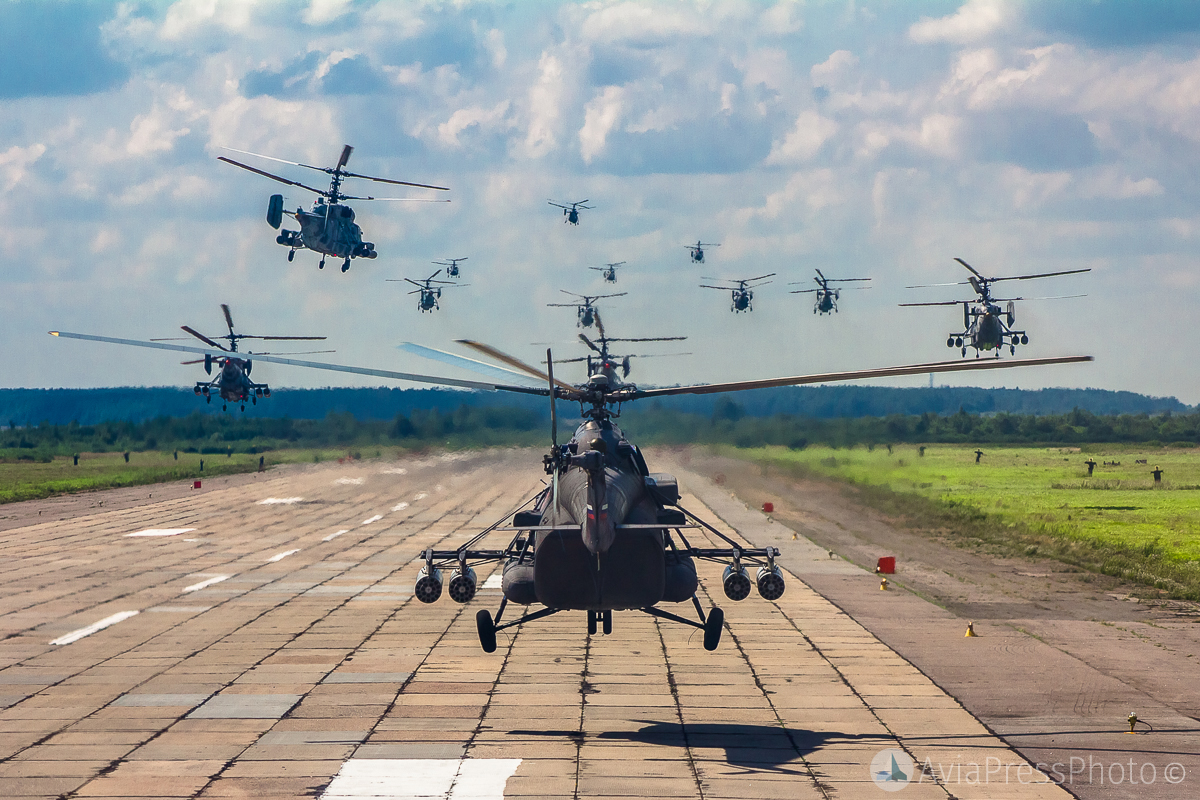 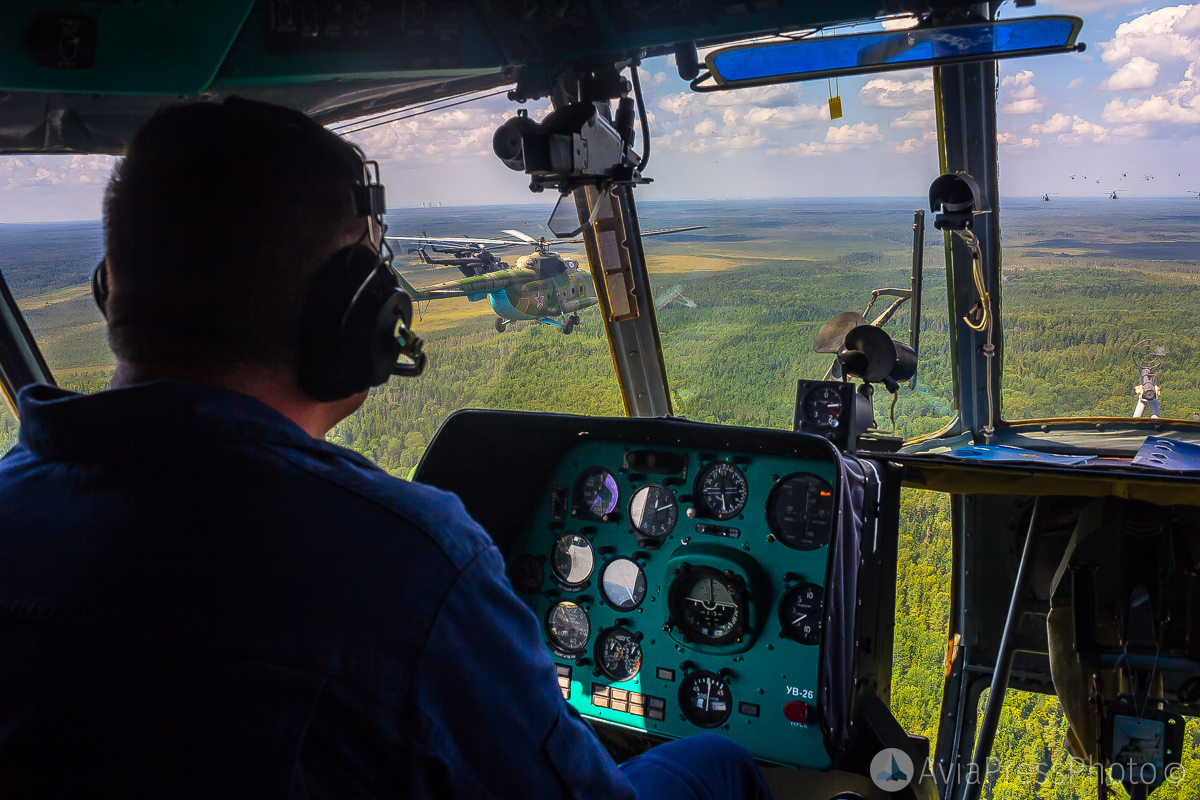 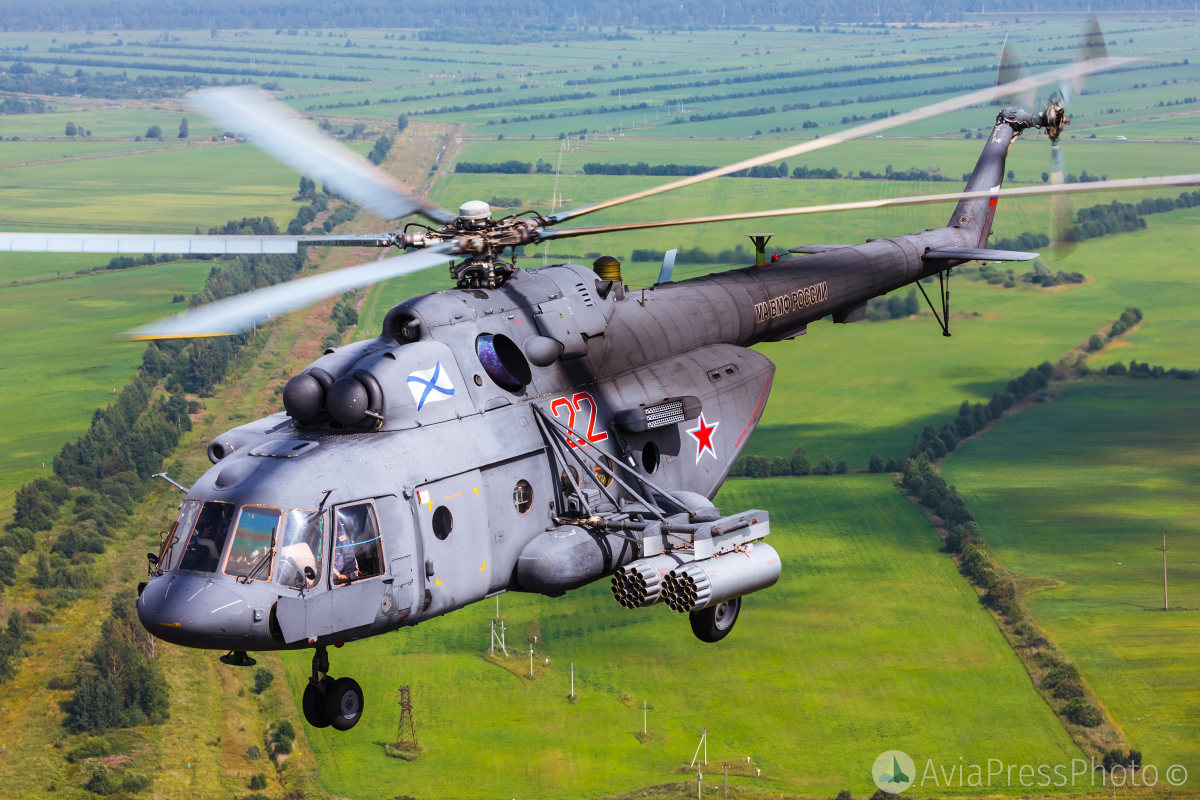 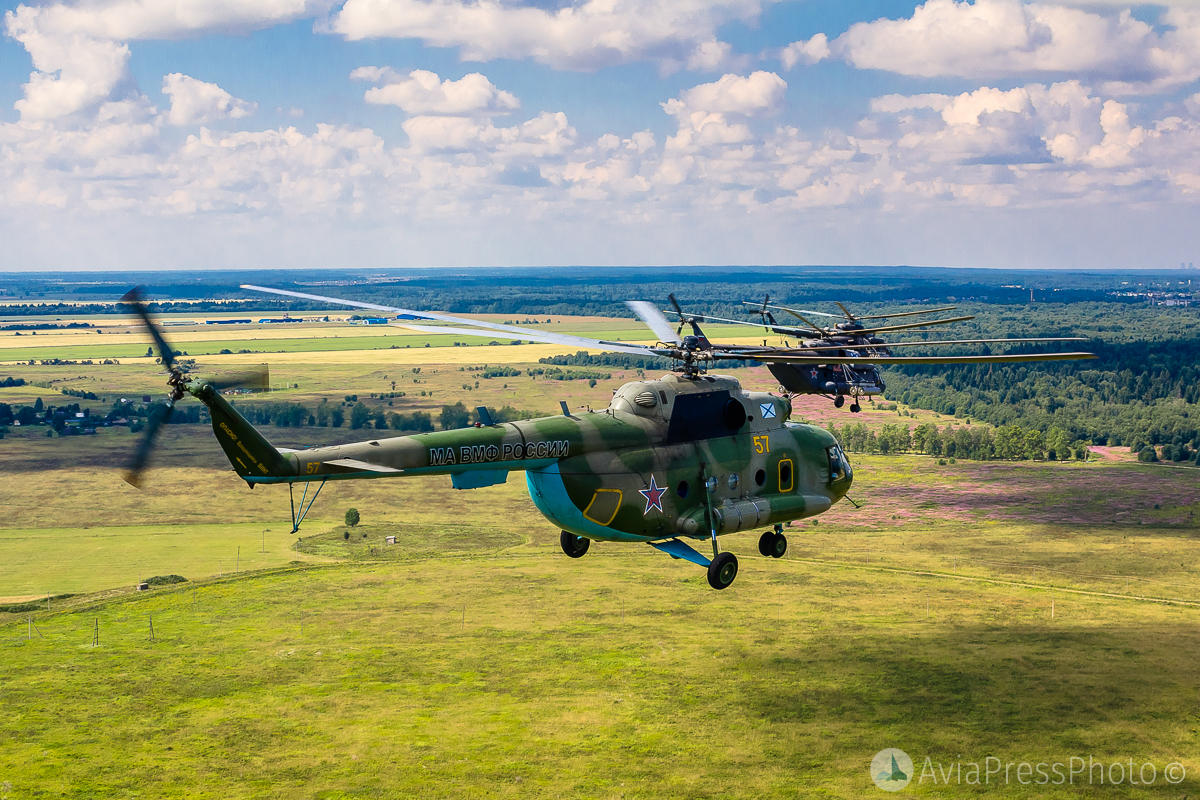 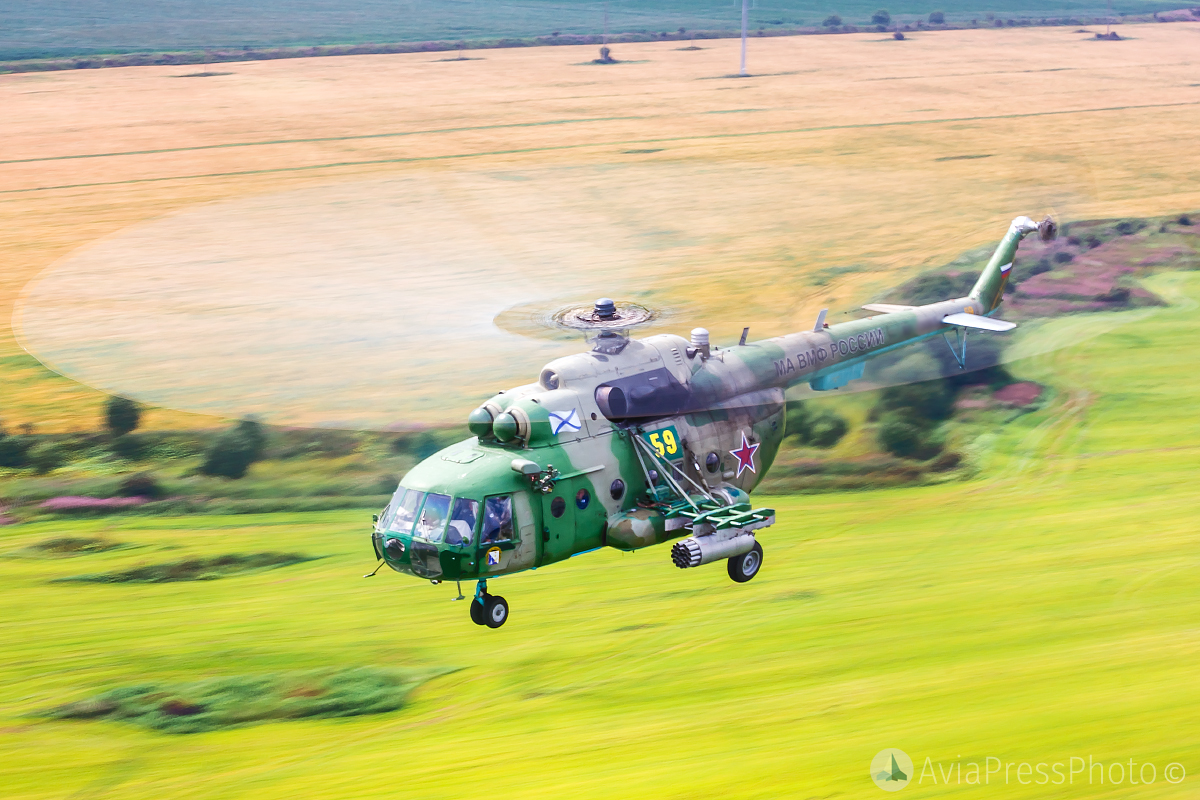 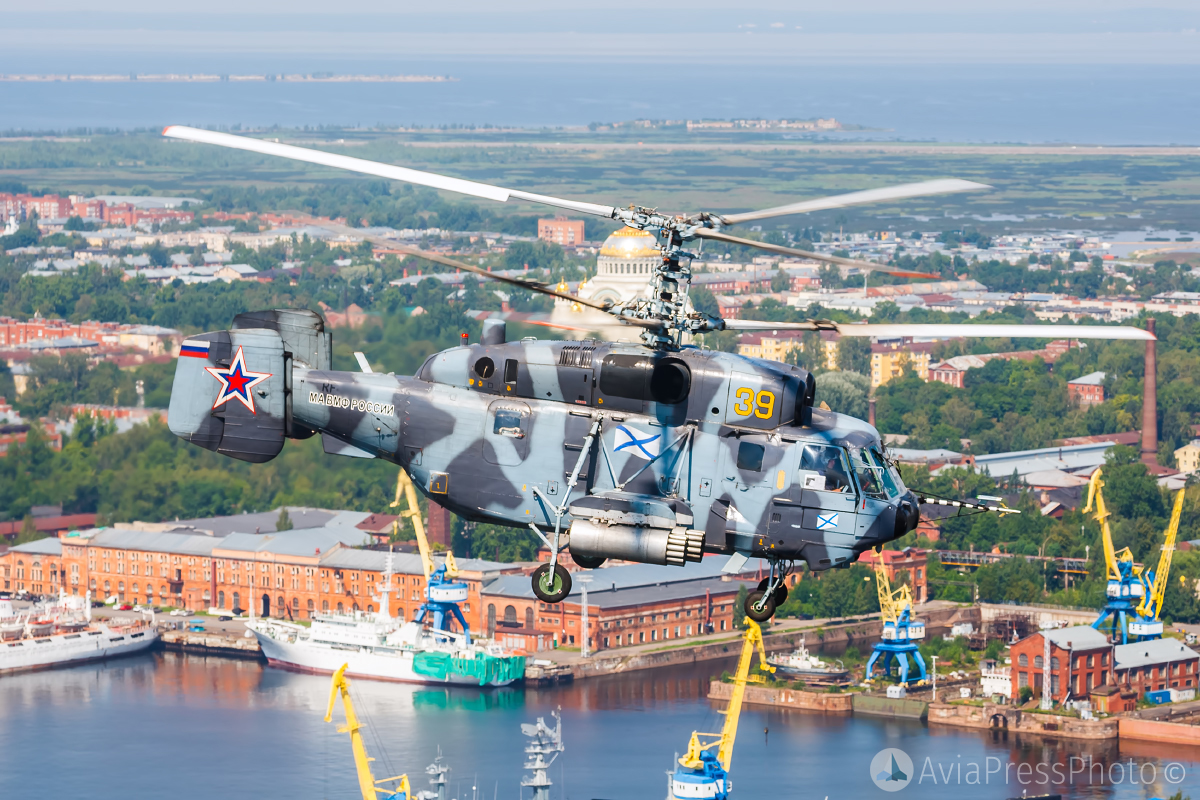 Ka-29 on the background of the St. Nicholas Naval Cathedral in Kronstadt 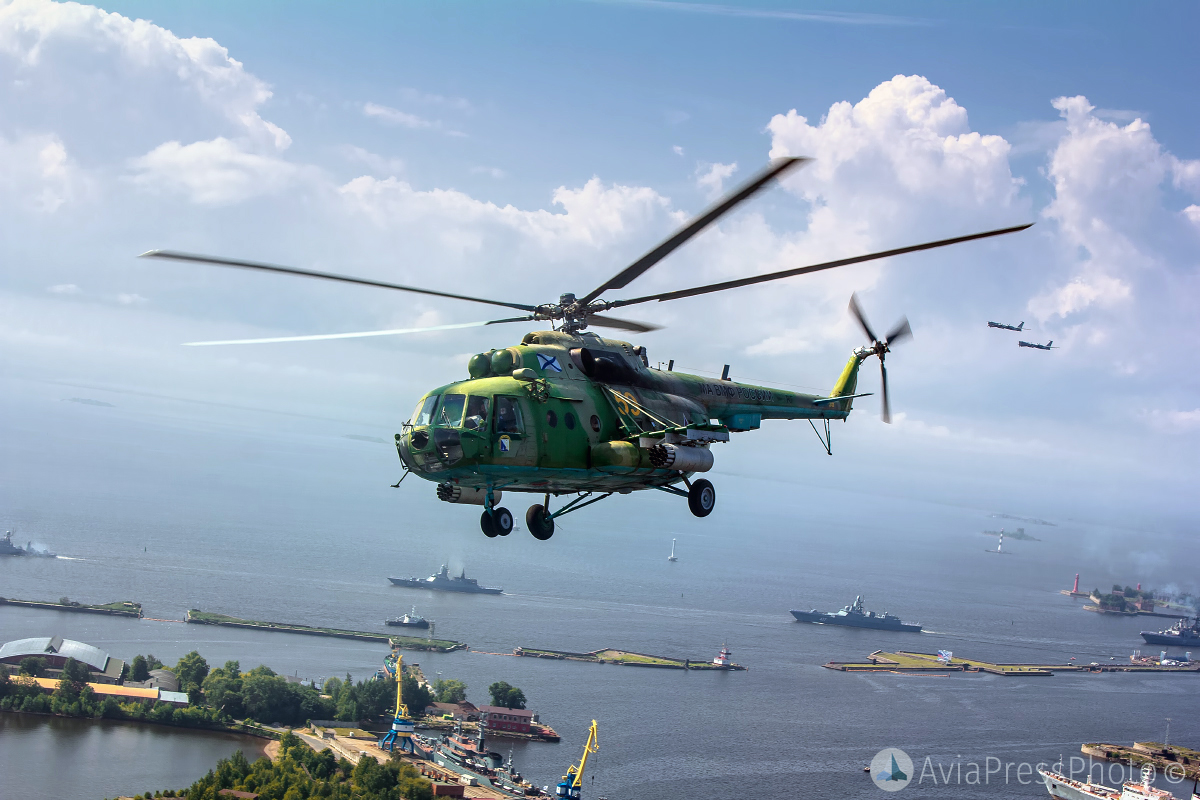 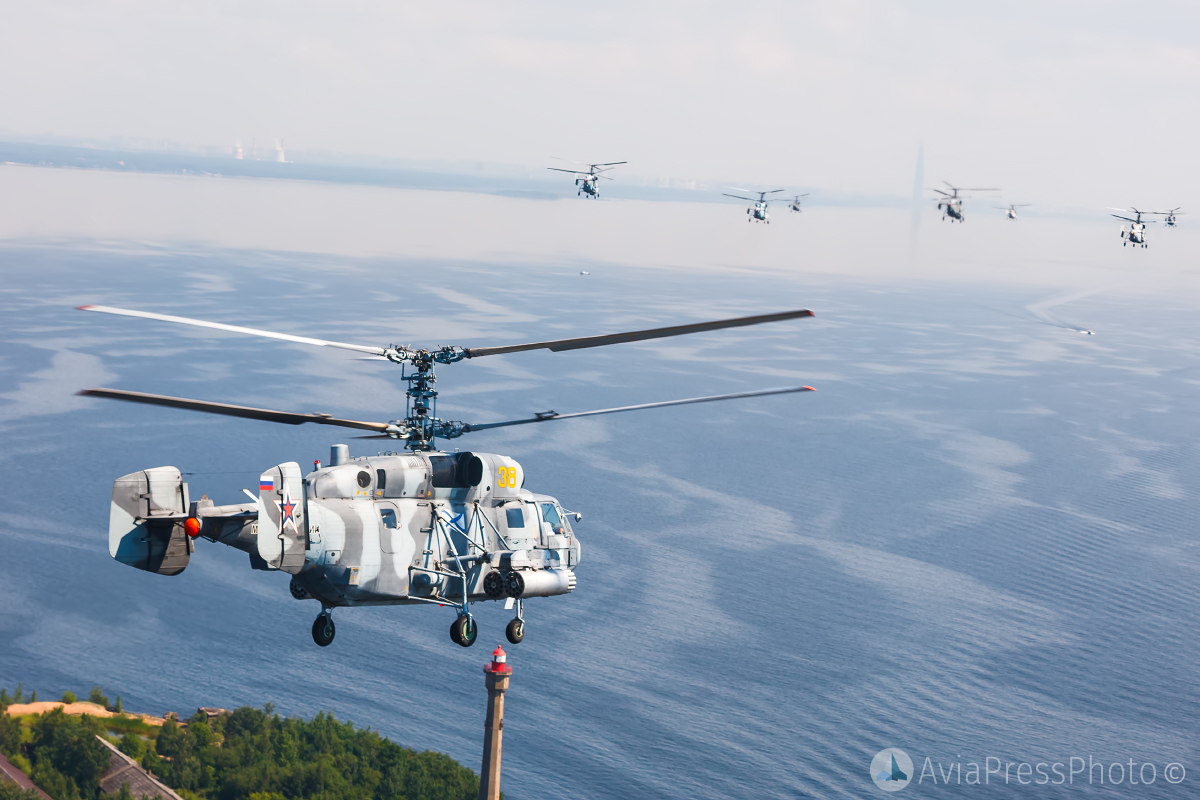 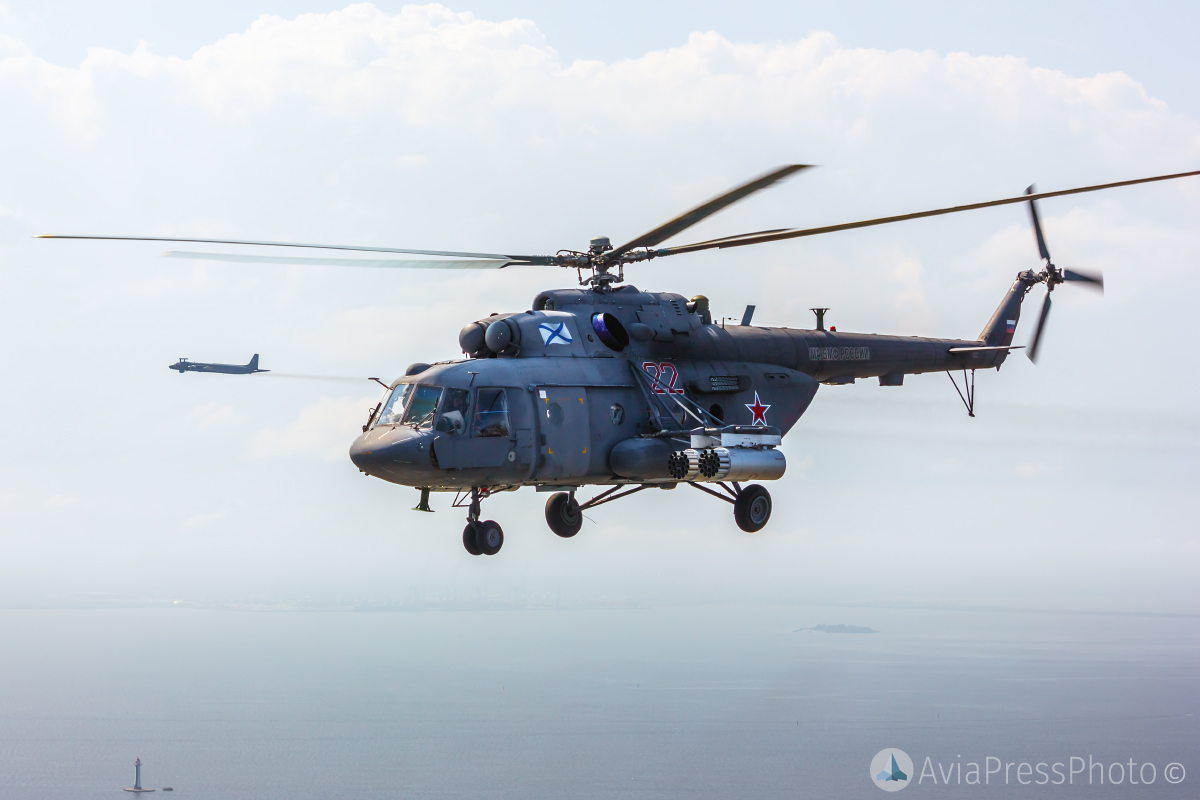 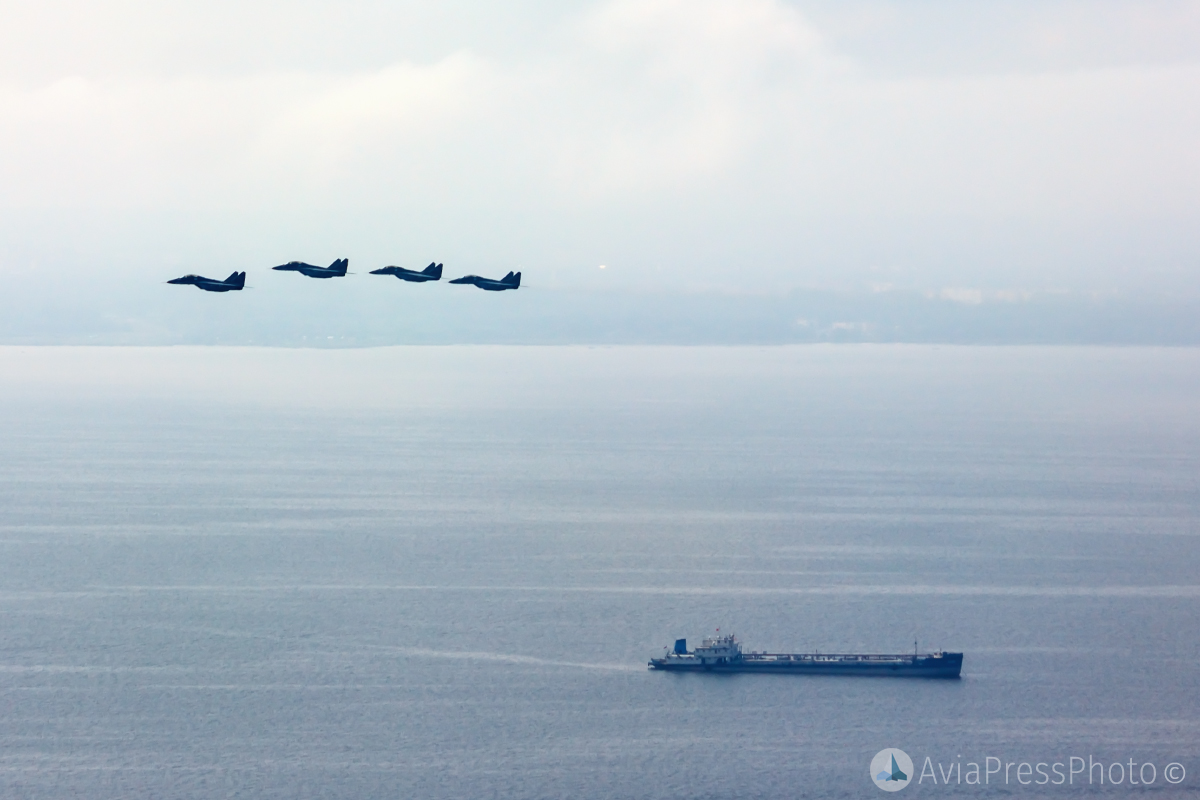 Carrier fighters MiG-29K over the Gulf of Finland 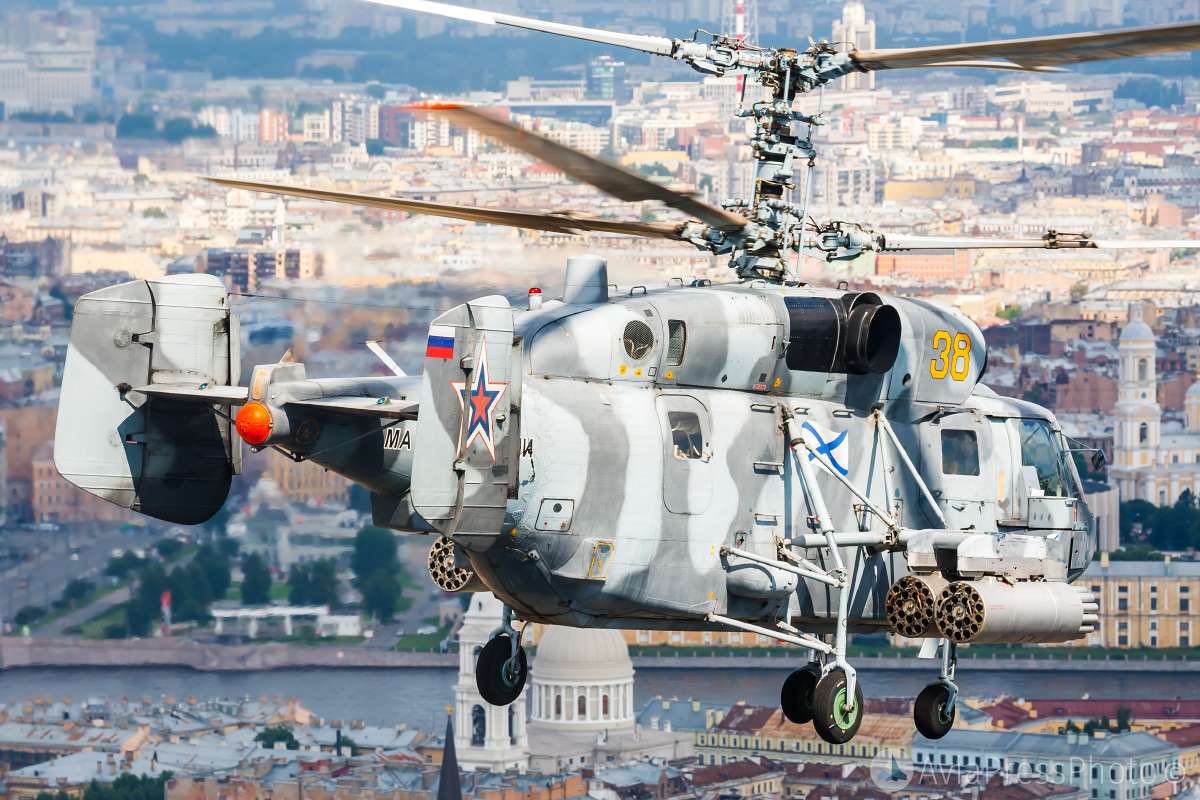 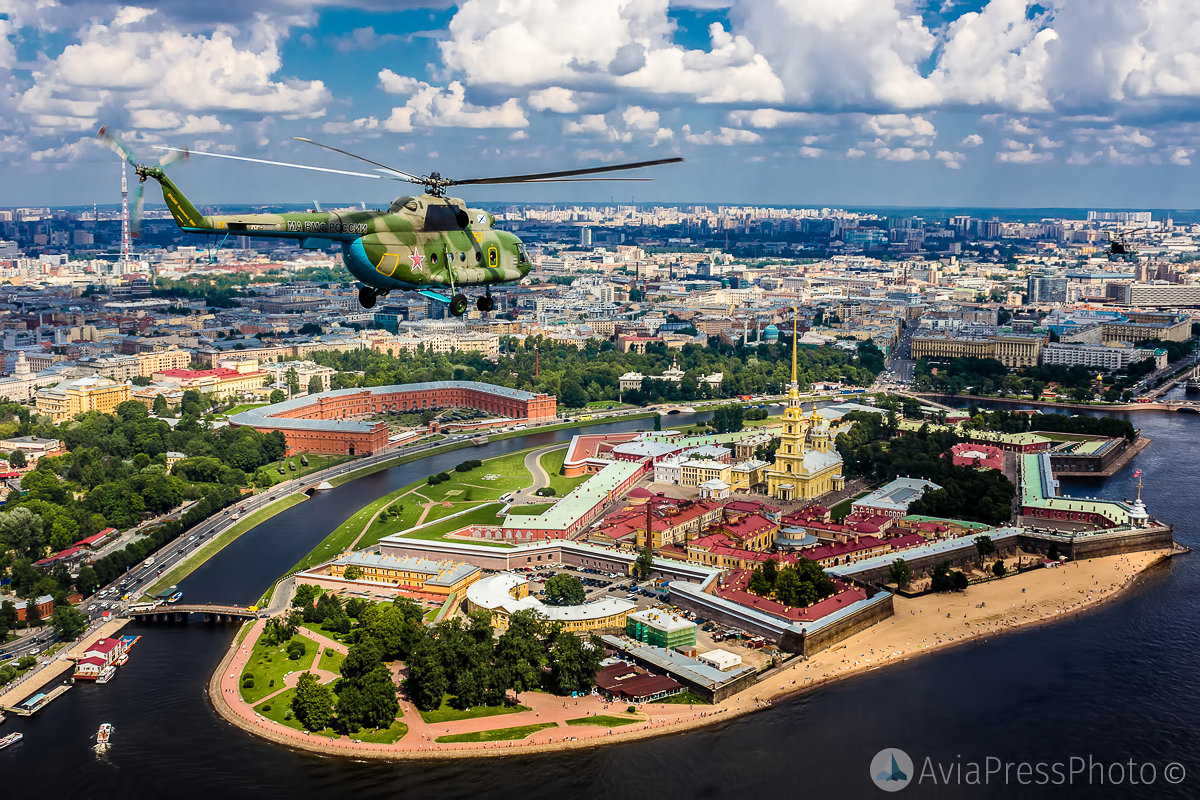 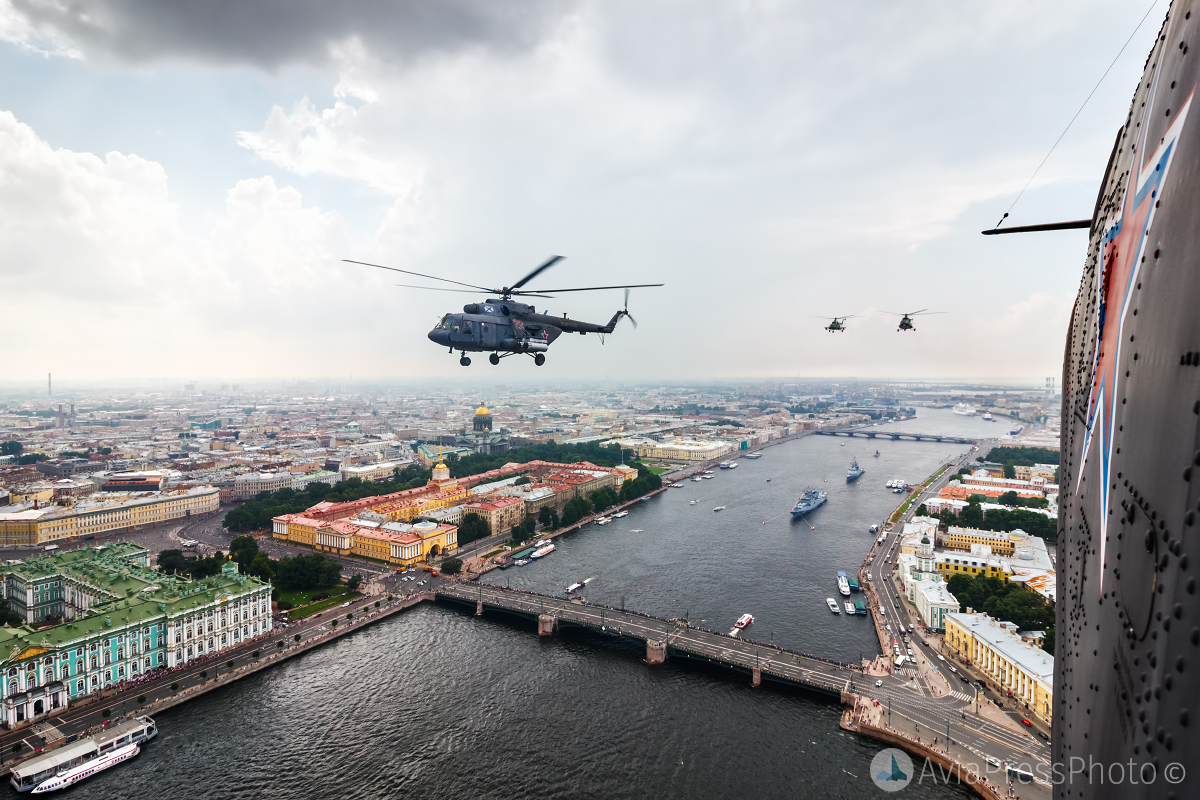 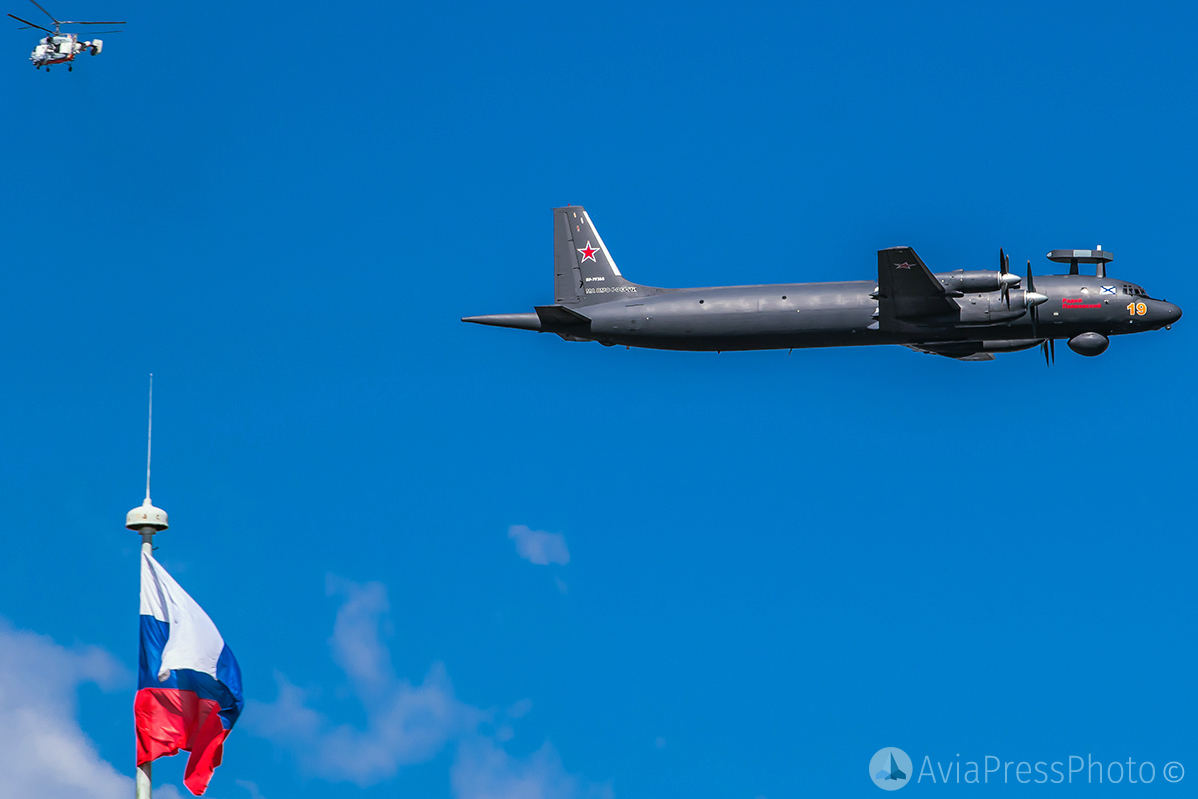 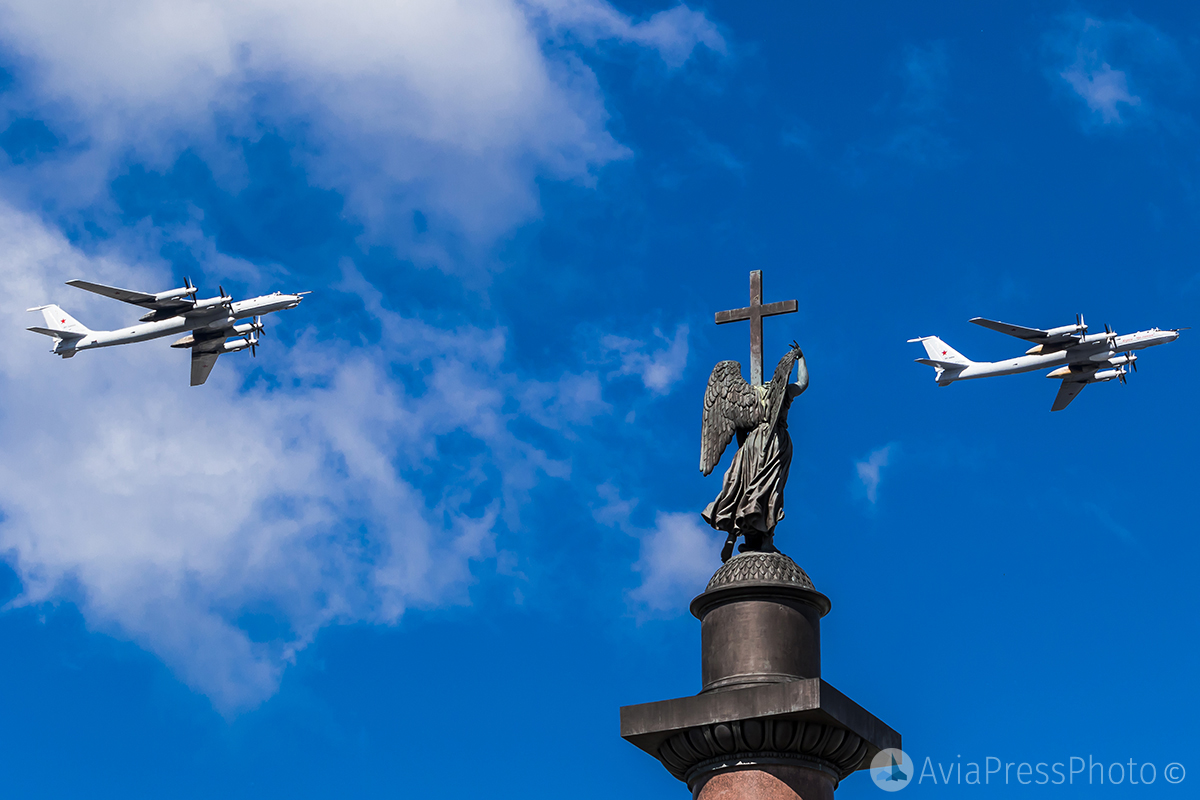 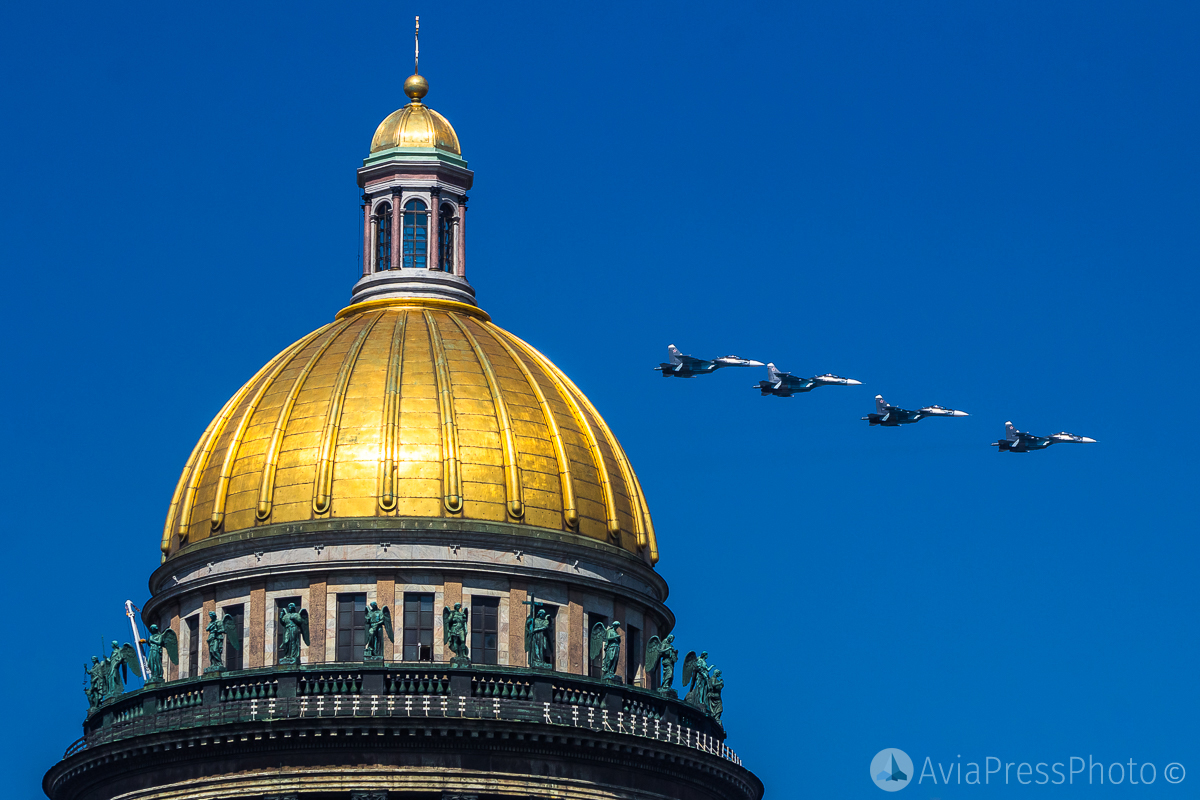 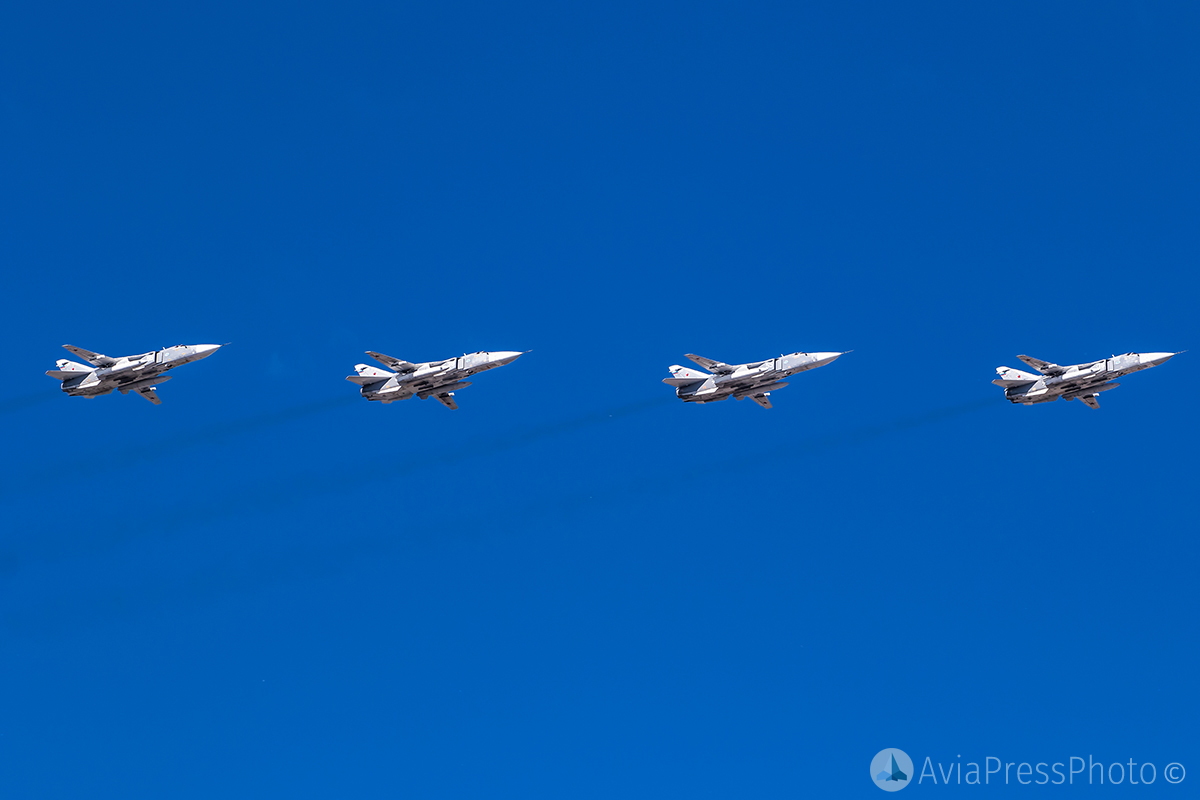 The flight was completed by a group of six Su-25 assault aircraft that painted the sky in the colors of the Russian flag. 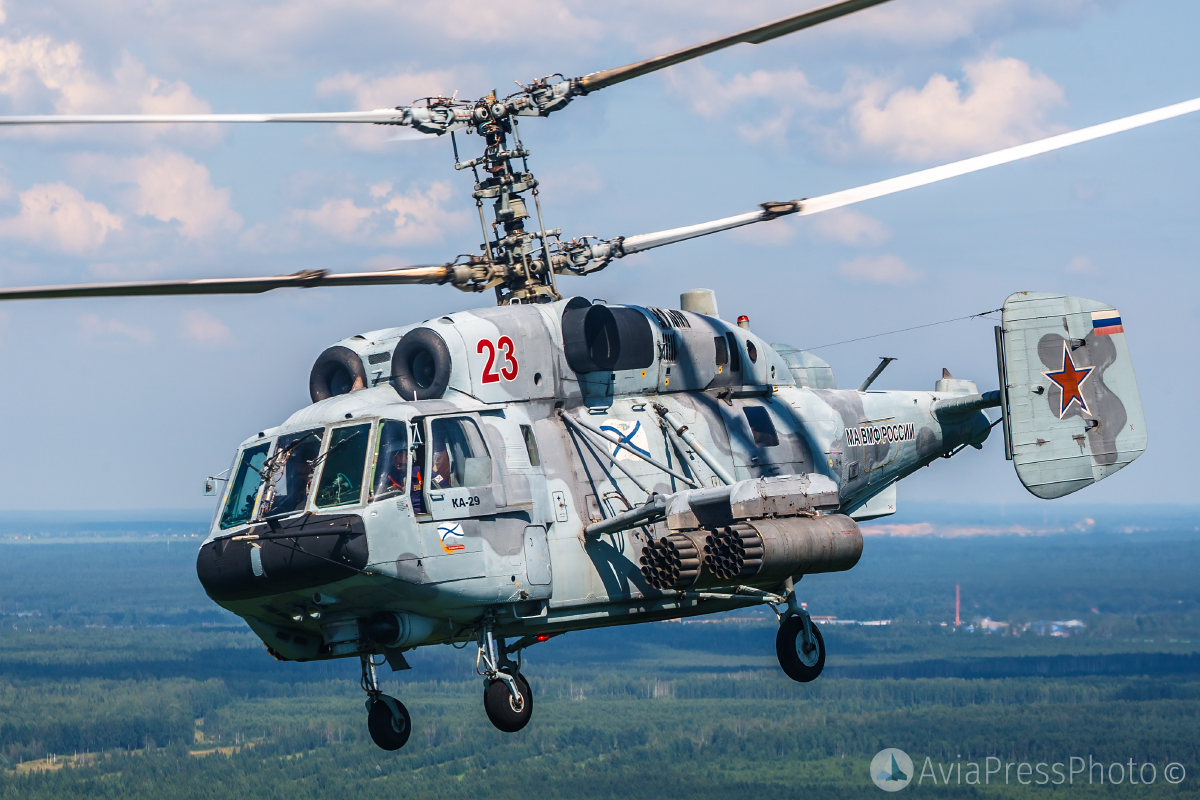 Return to the airfield 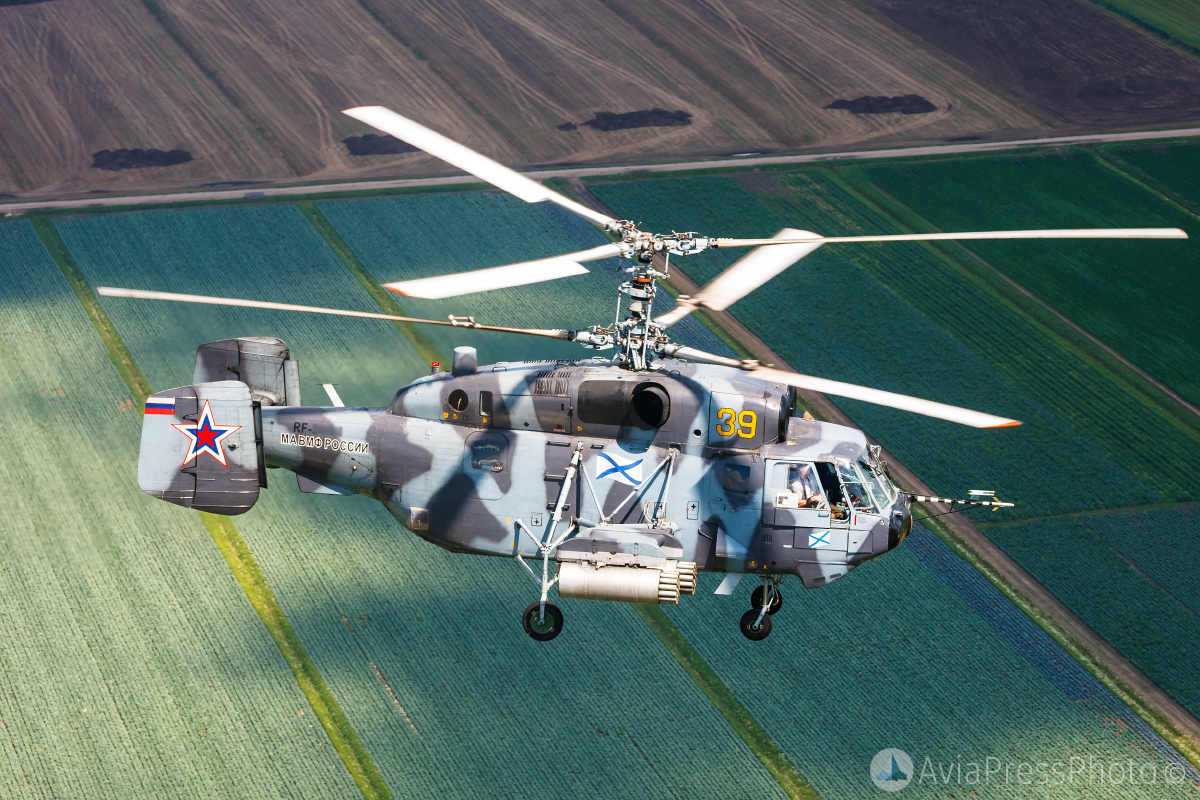 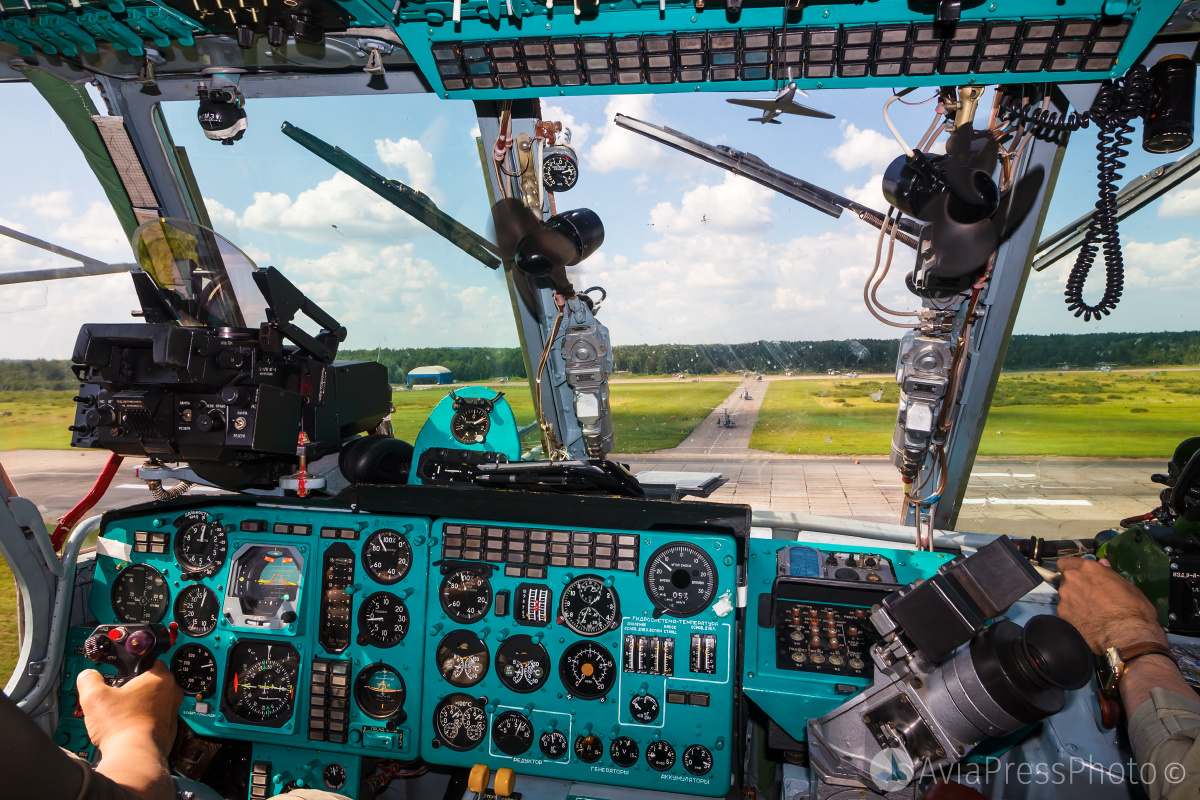 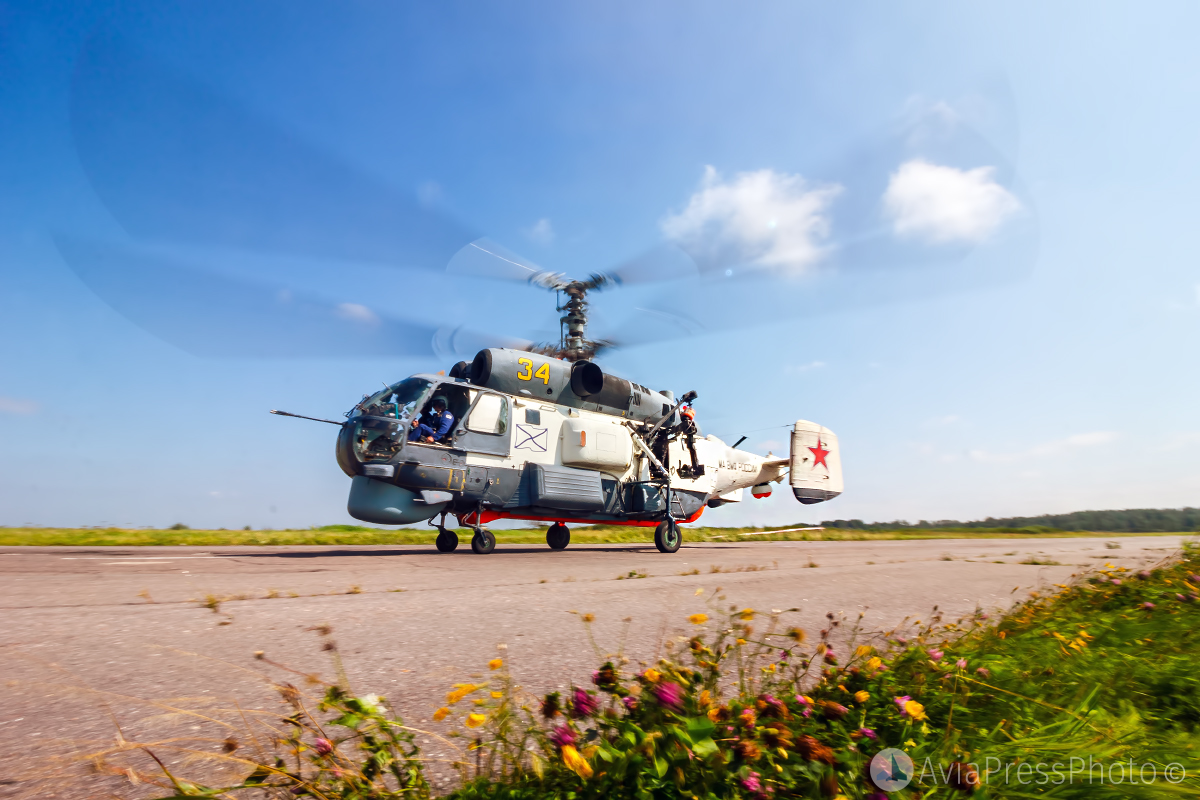 In total, more than 40 warships, 38 aircraft and helicopters of naval aviation, and about 4,000 personnel were involved in the parade. 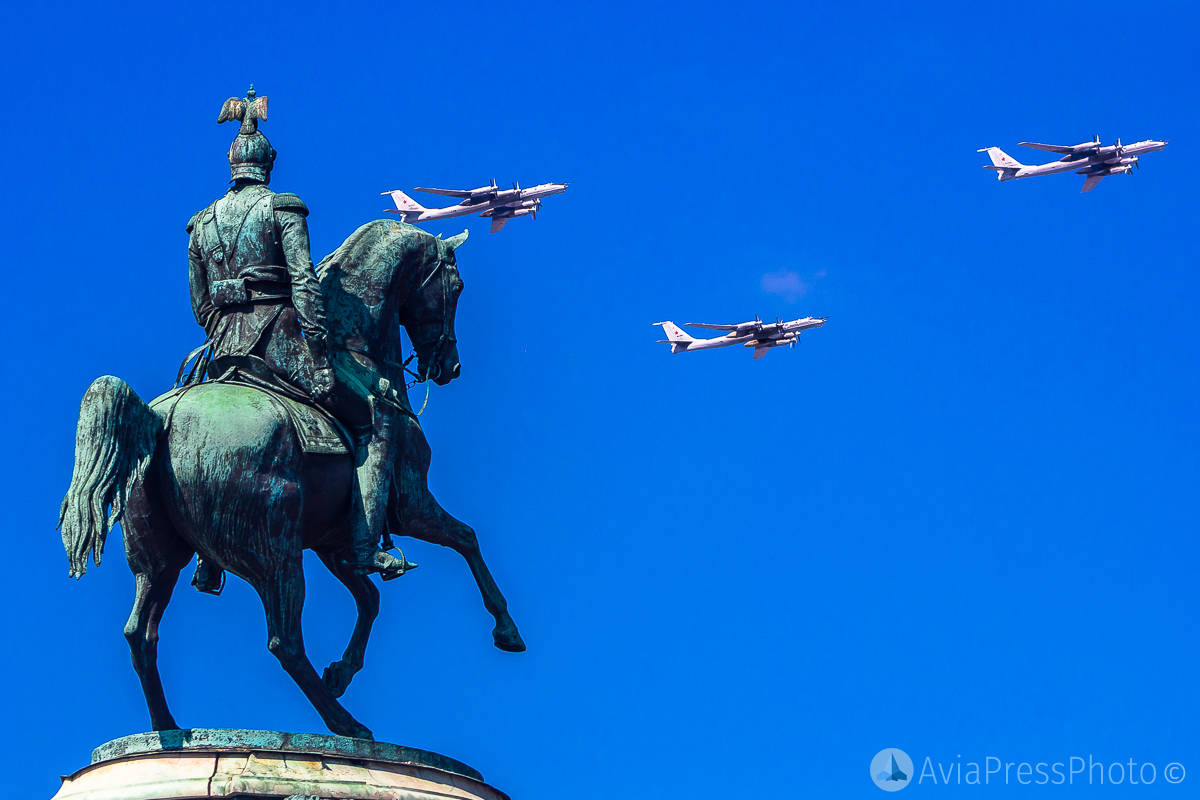