At the Vnukovo International Airport on July 16, the first flight of the Privilege Style airline was held. 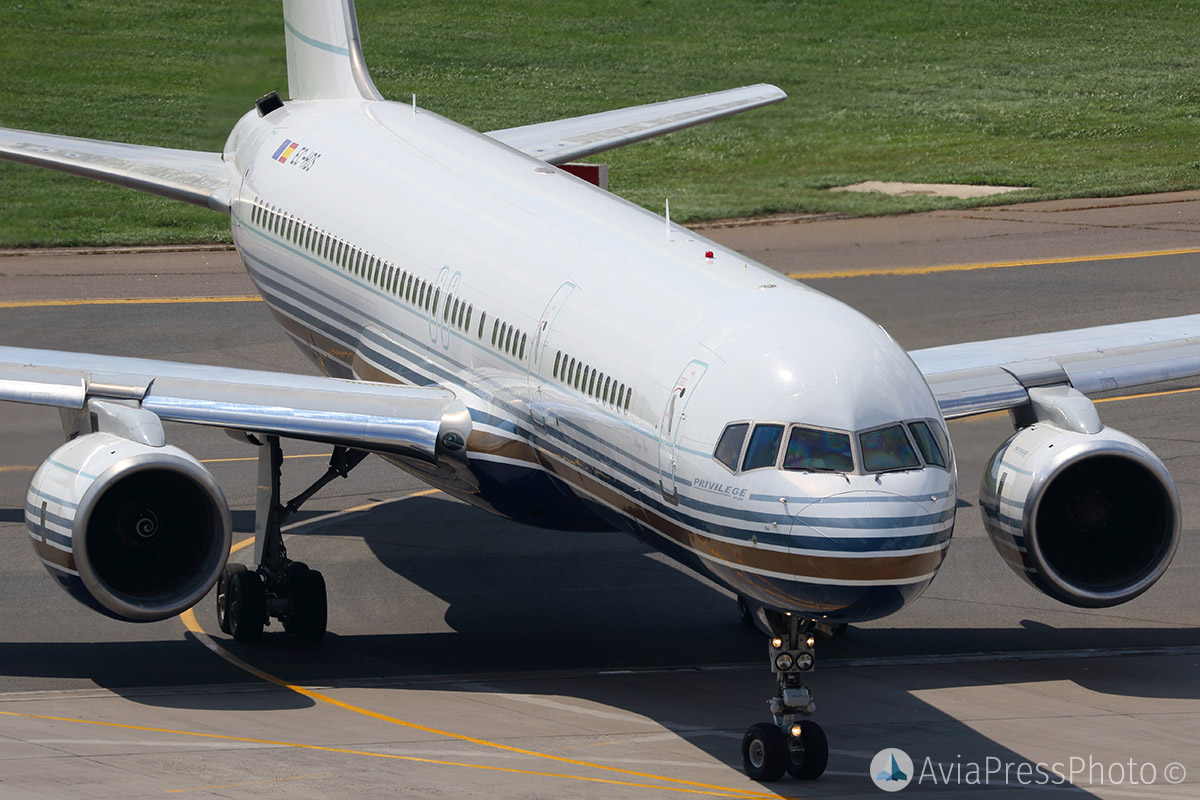 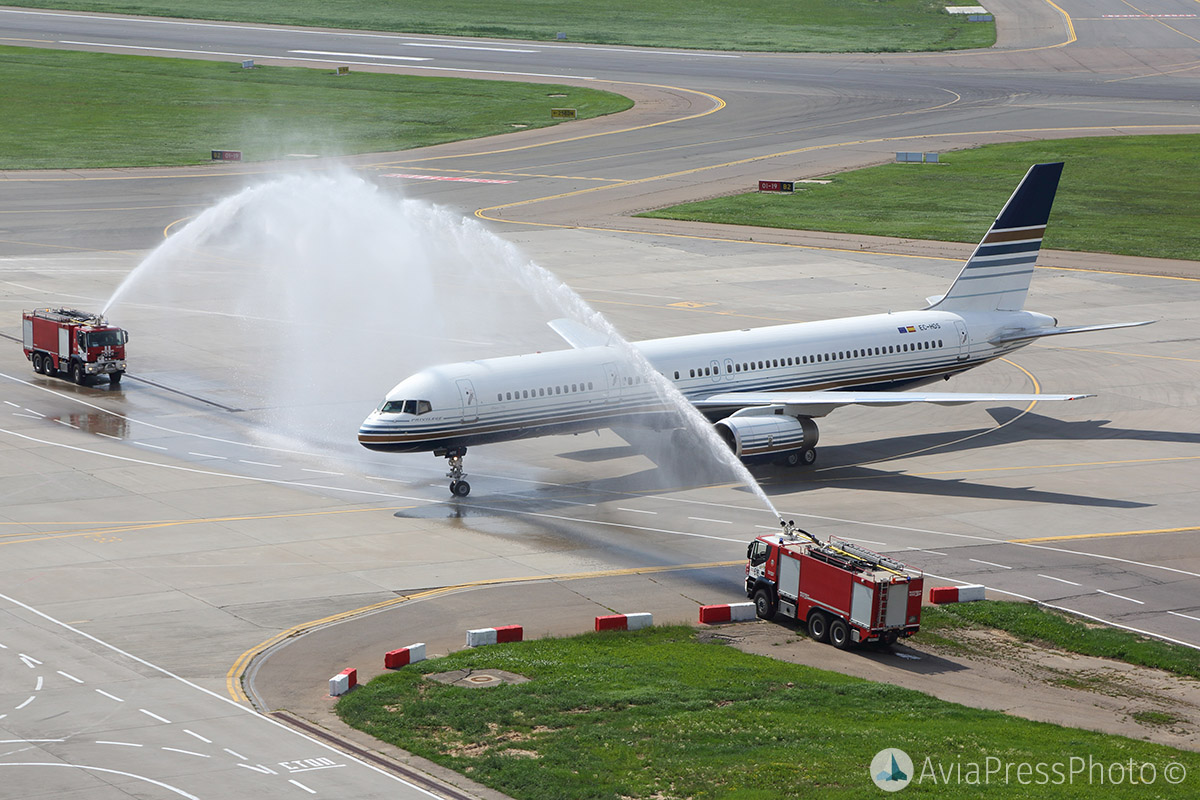 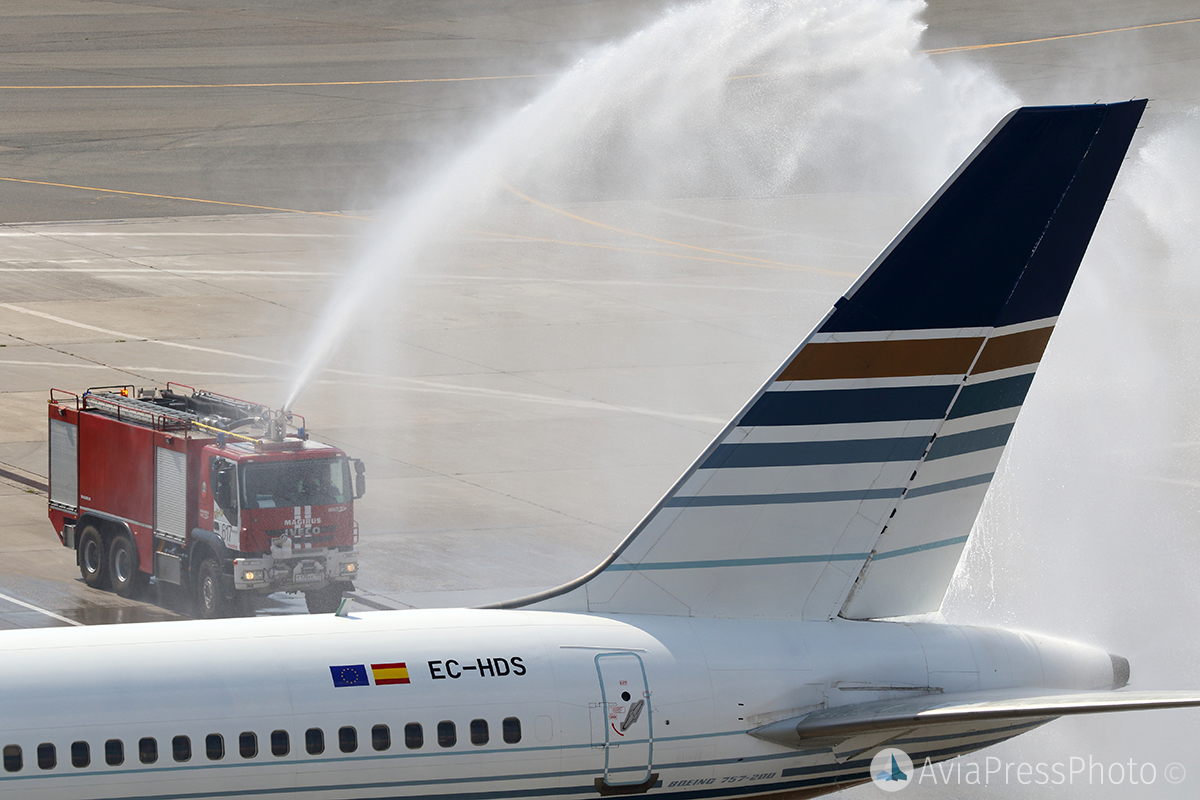 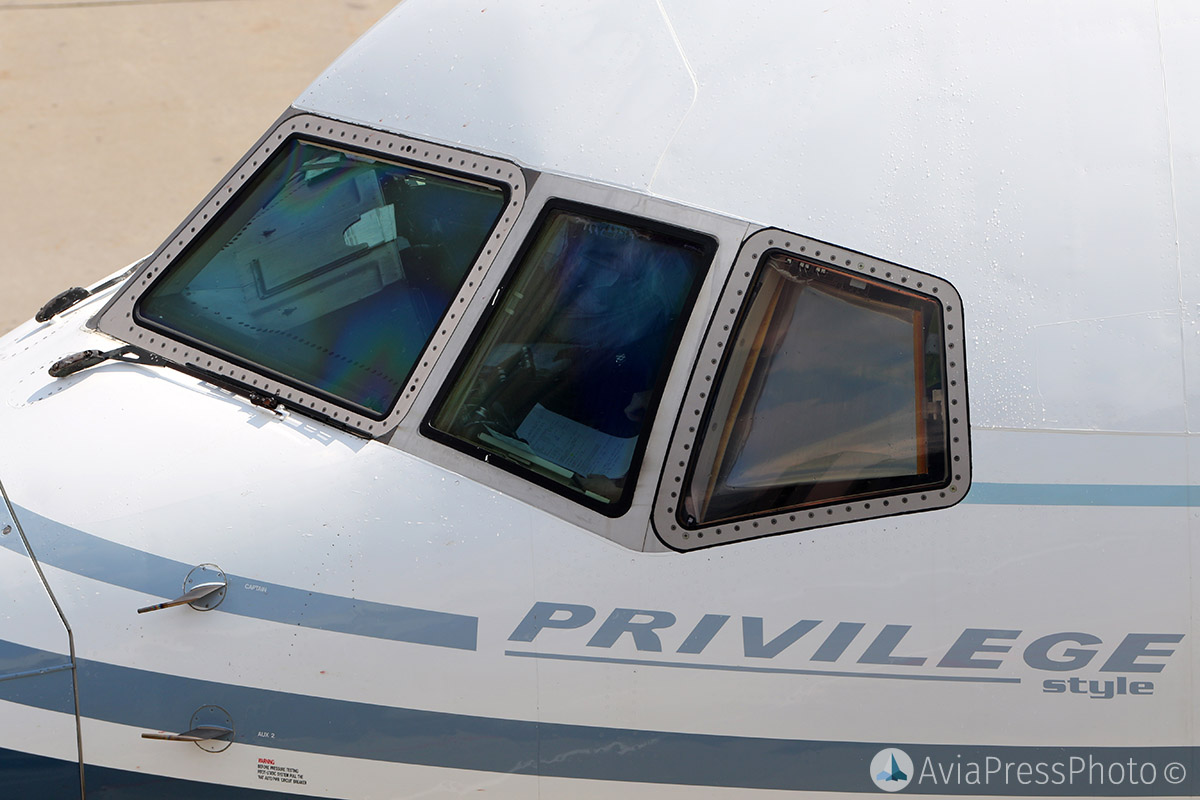 Spanish charter airline “Privilege Style” was founded in 2003. Over the past 11 years, the airline’s route network has more than 455 destinations. 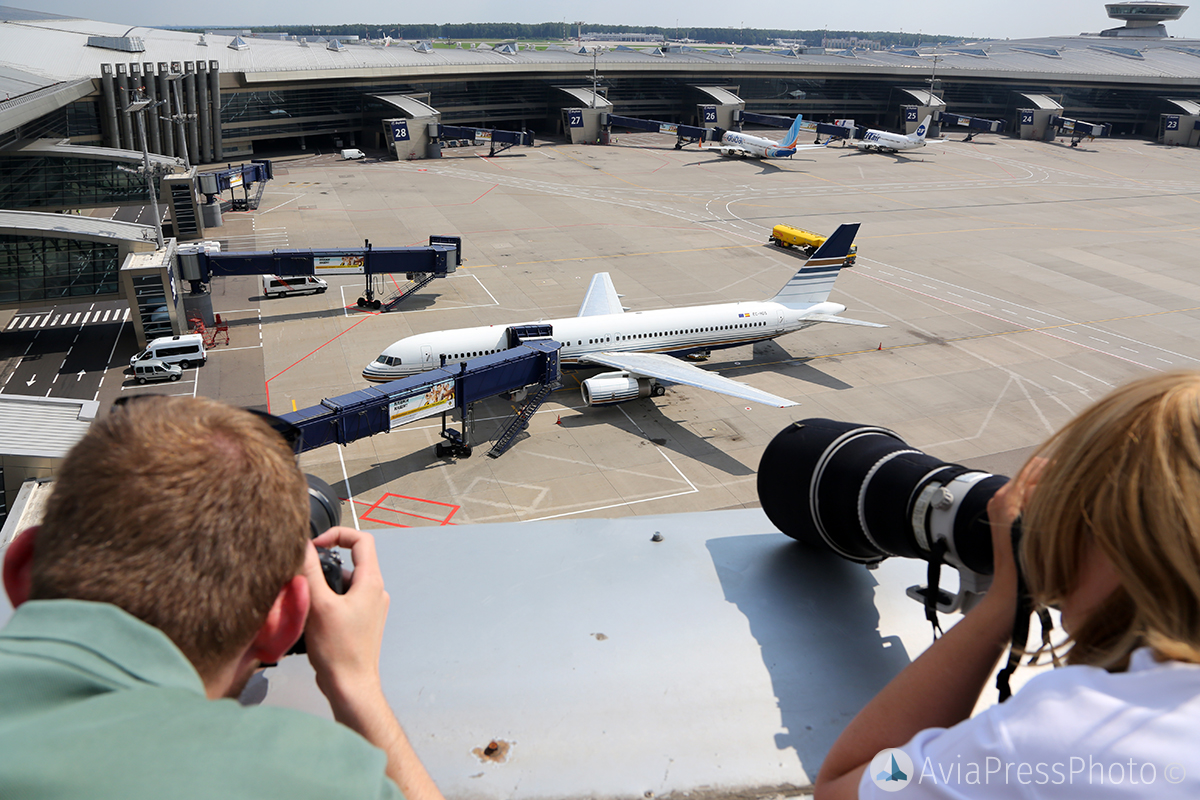