Aviadarts is the all-army competition for air training of flight crews that was held from May 23 to June 2 at the “Diaghilevo” airfield in the city of Ryazan. During the competition pilots will work out such disciplines as aerial reconnaissance, piloting technique, overcoming the air defense system of the conventional enemy and elements of air combat. The participants will also demonstrate launching of unguided rockets and air gun firing. Bombers will carry out bombing, and military transport aviation will perform airdrop mission. 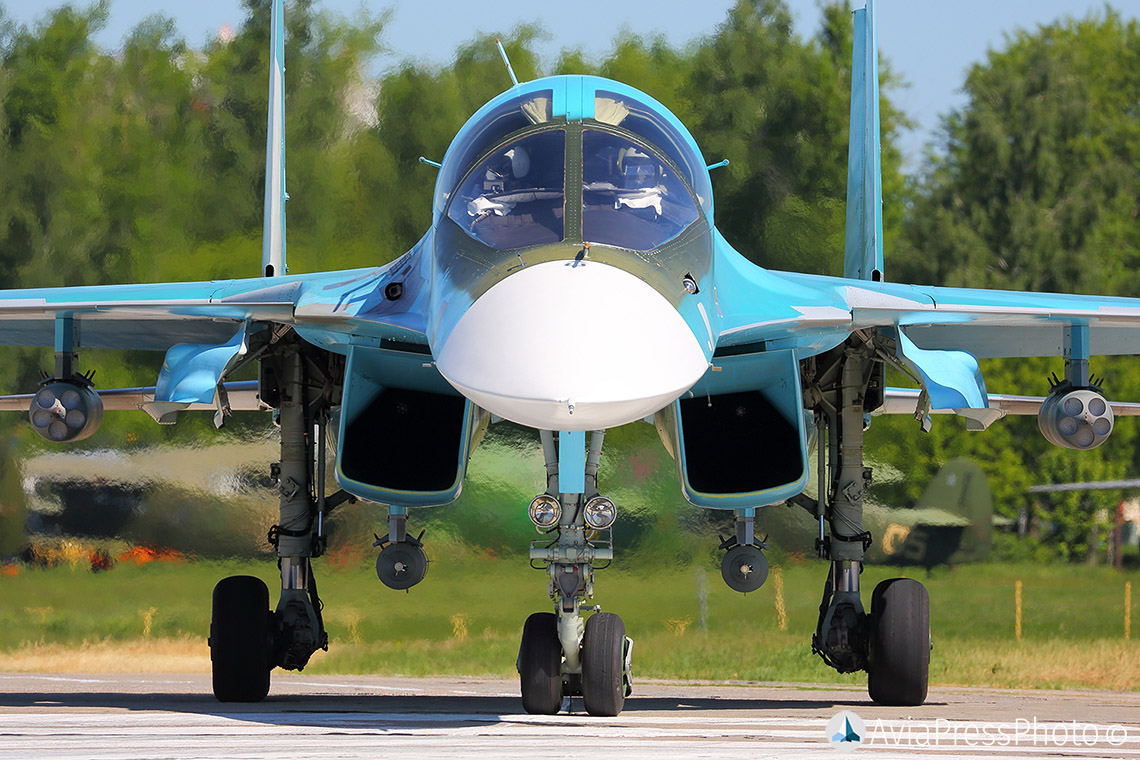 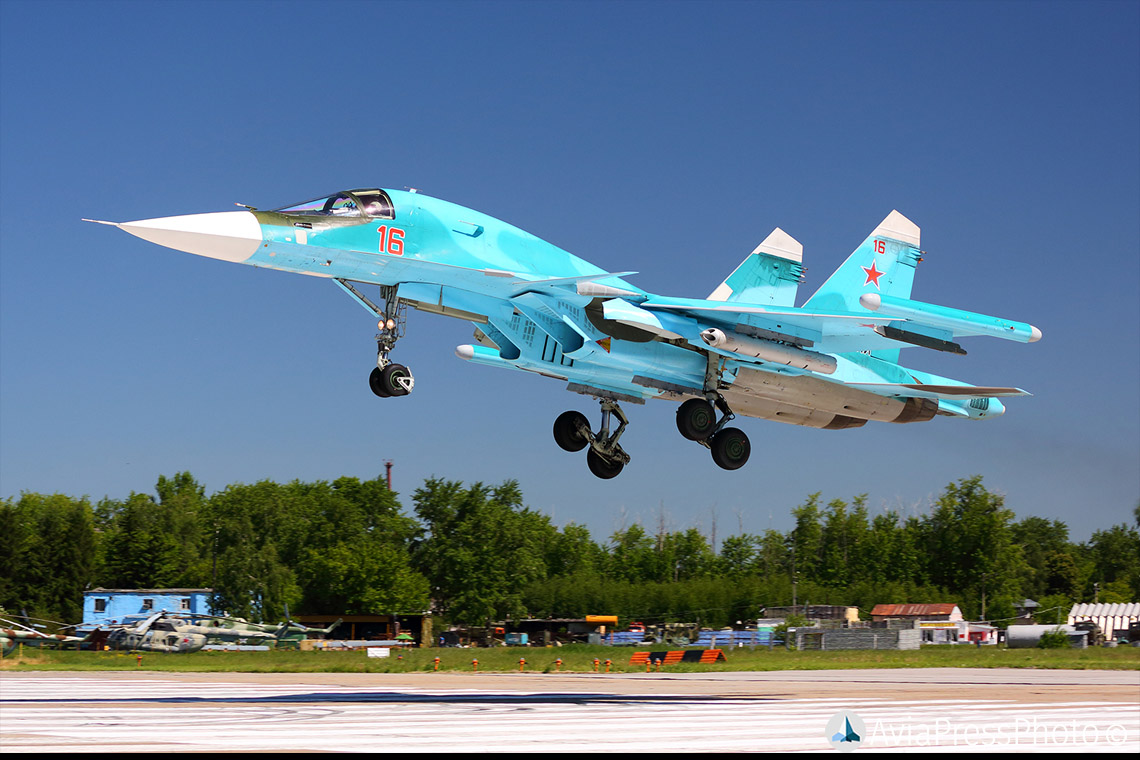 Su-34 landing at the “Dyagilevo” airfield after the combat use at the training range. 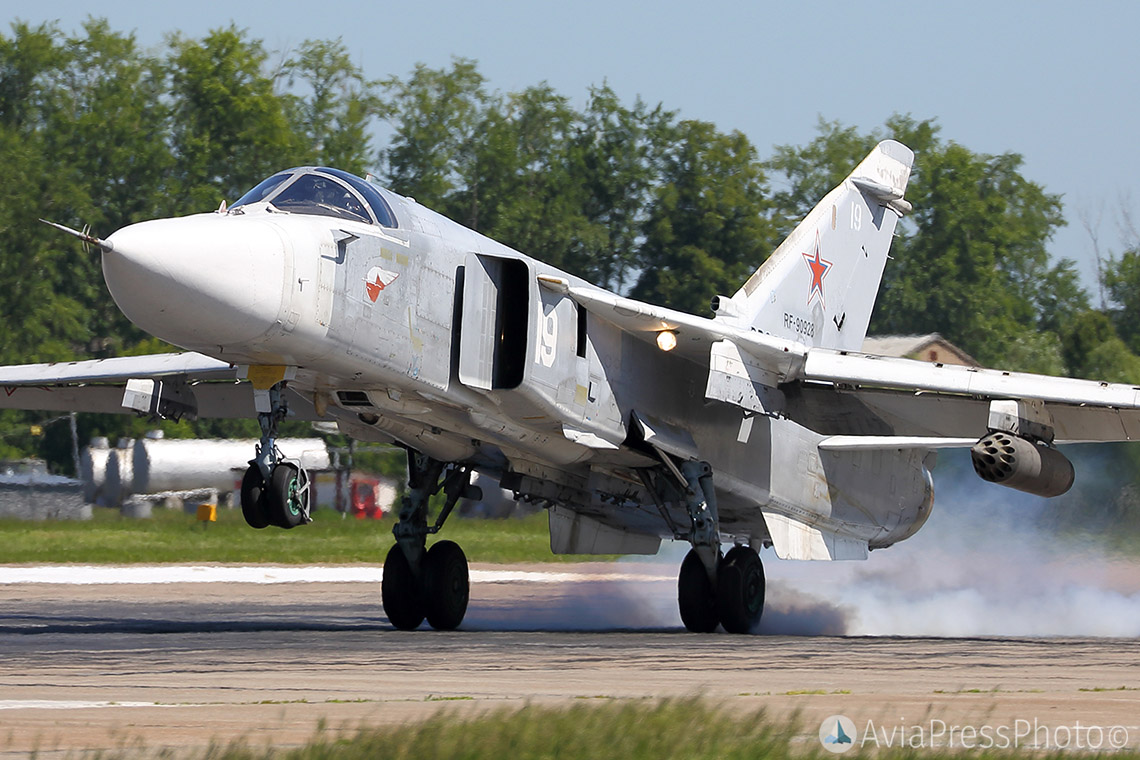 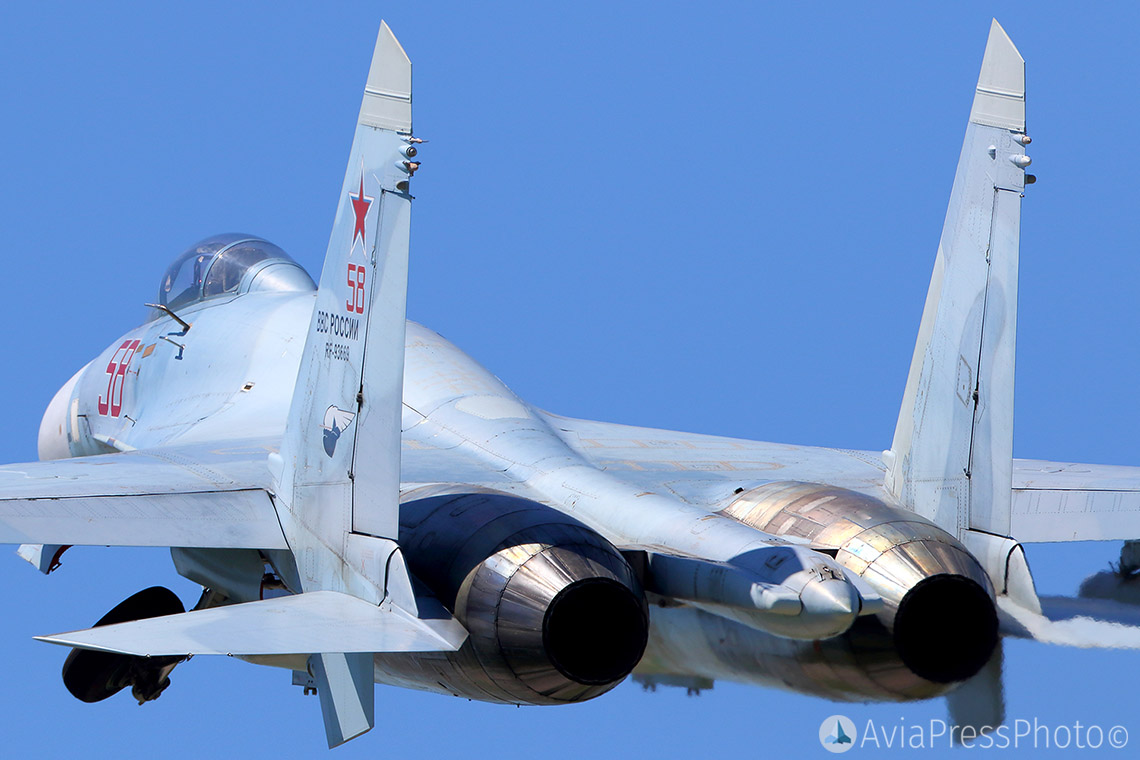 Su-27SM3 takes off for firing. 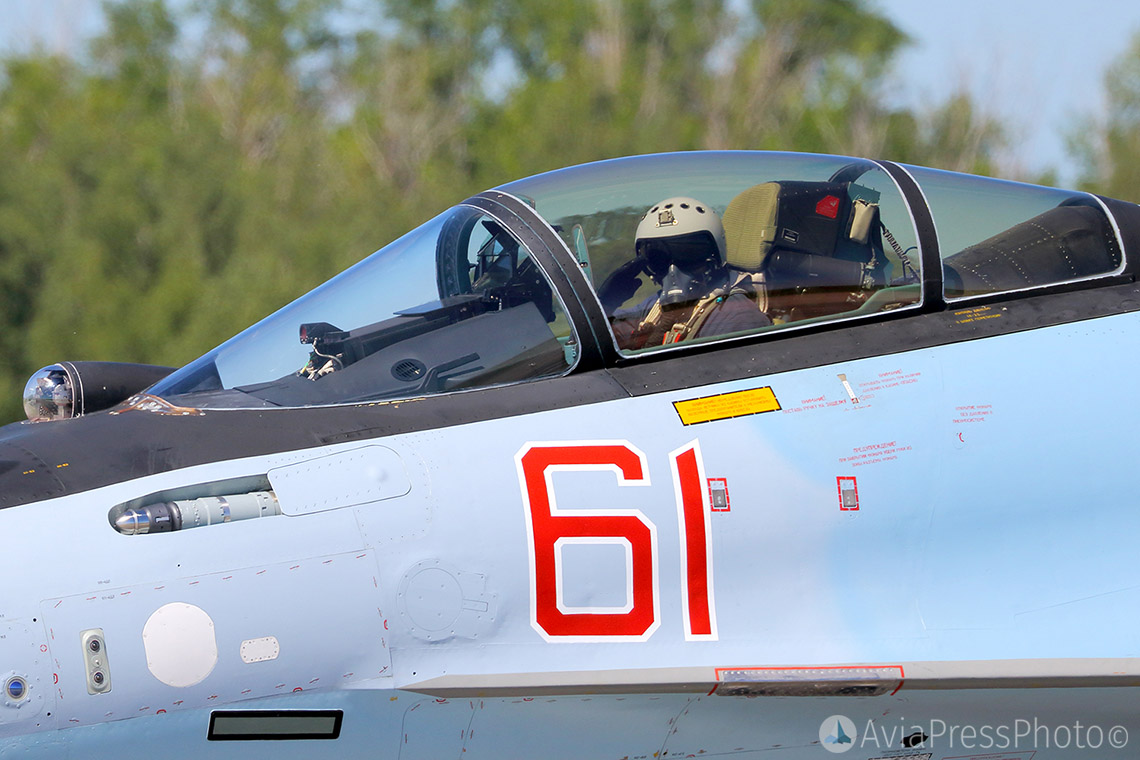 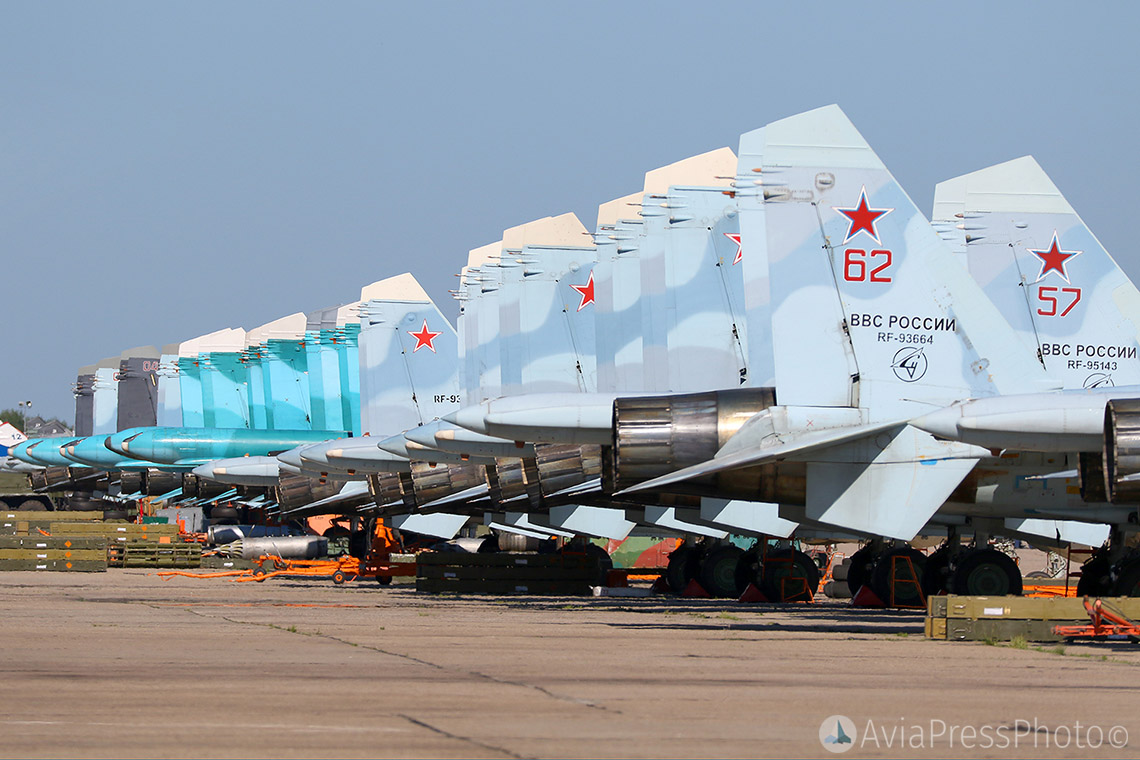 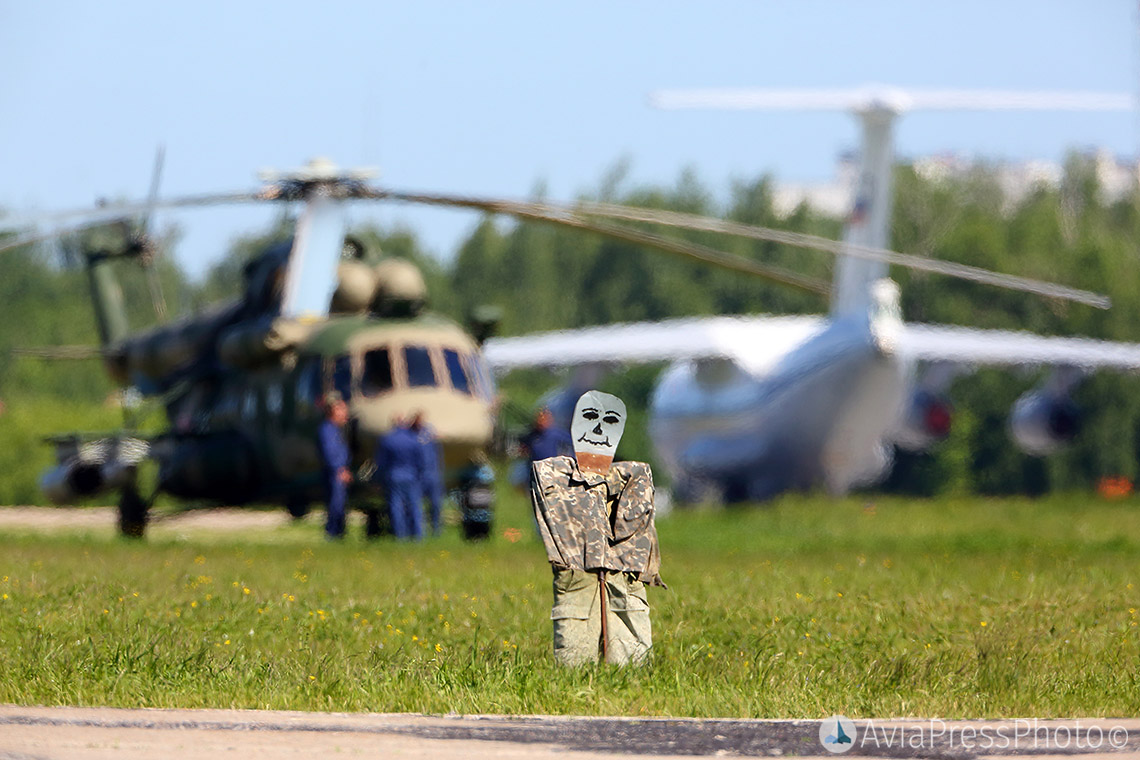 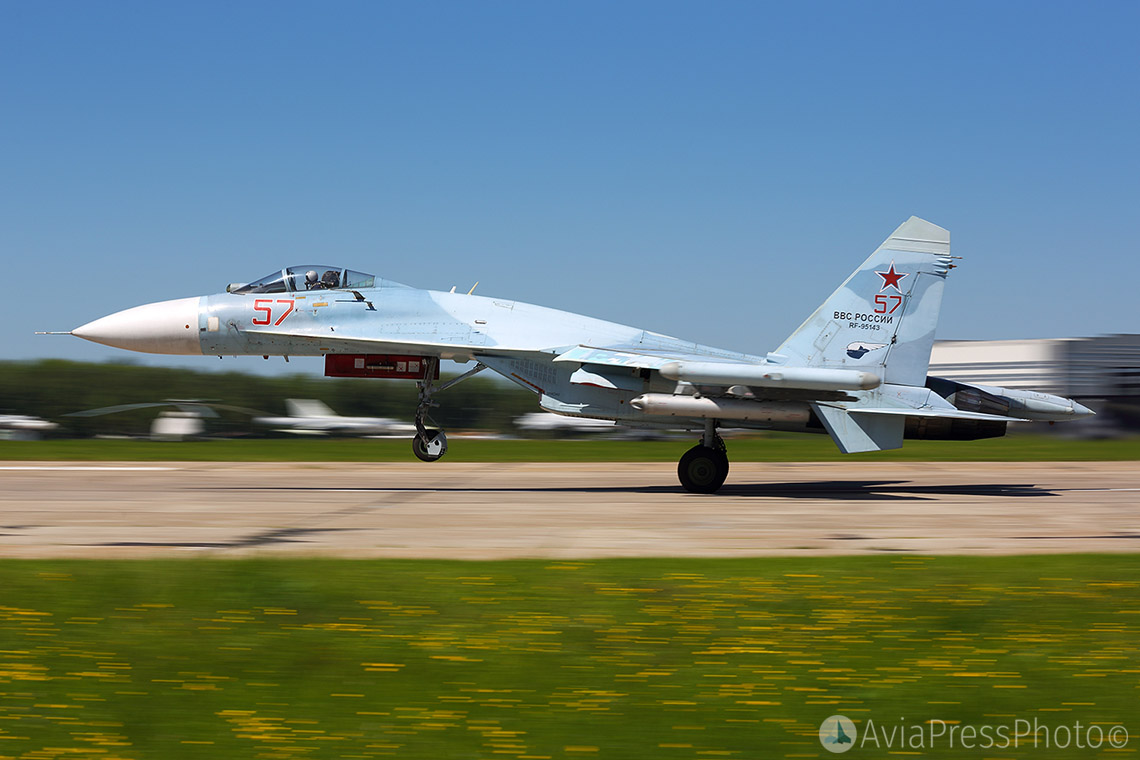 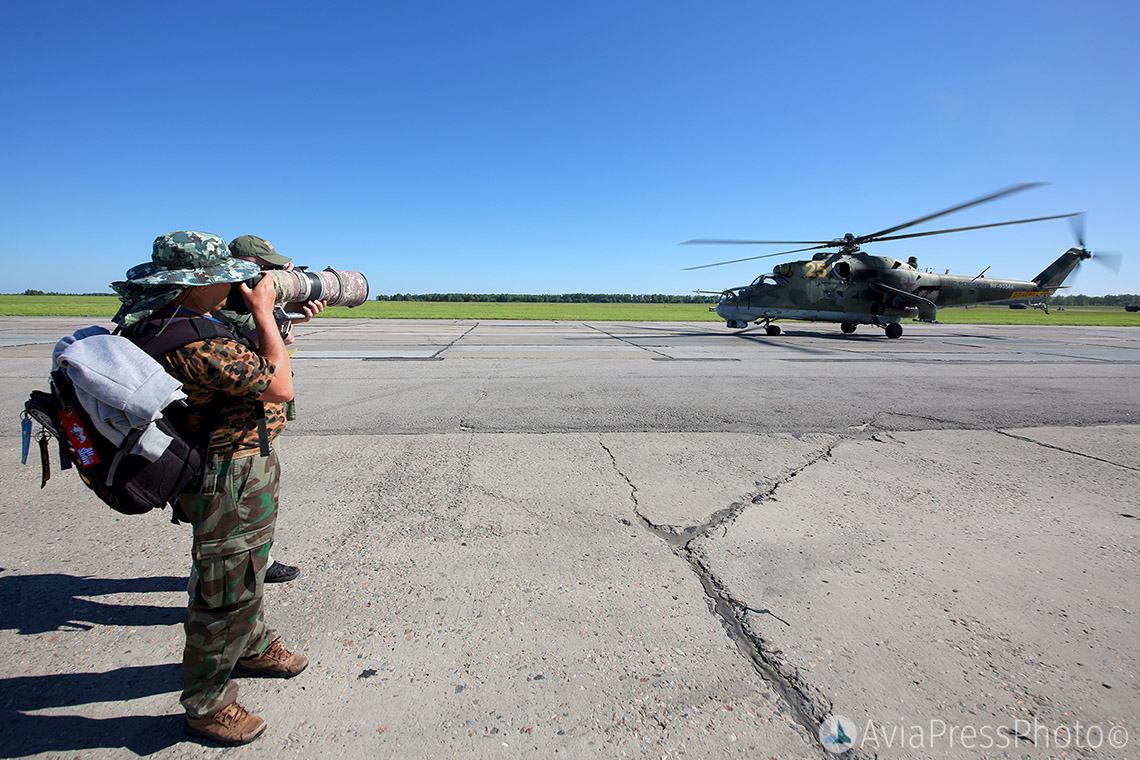 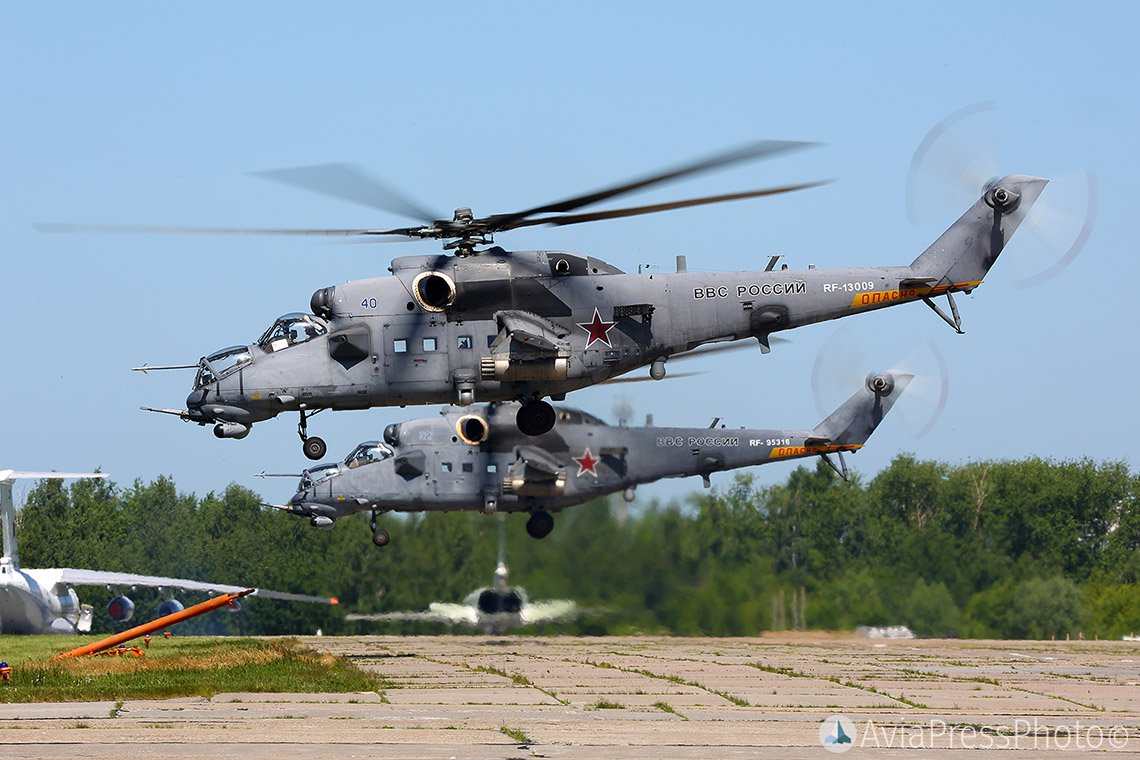 A pair of Mi-35M with the new on-board defense complex “Vitebsk”. 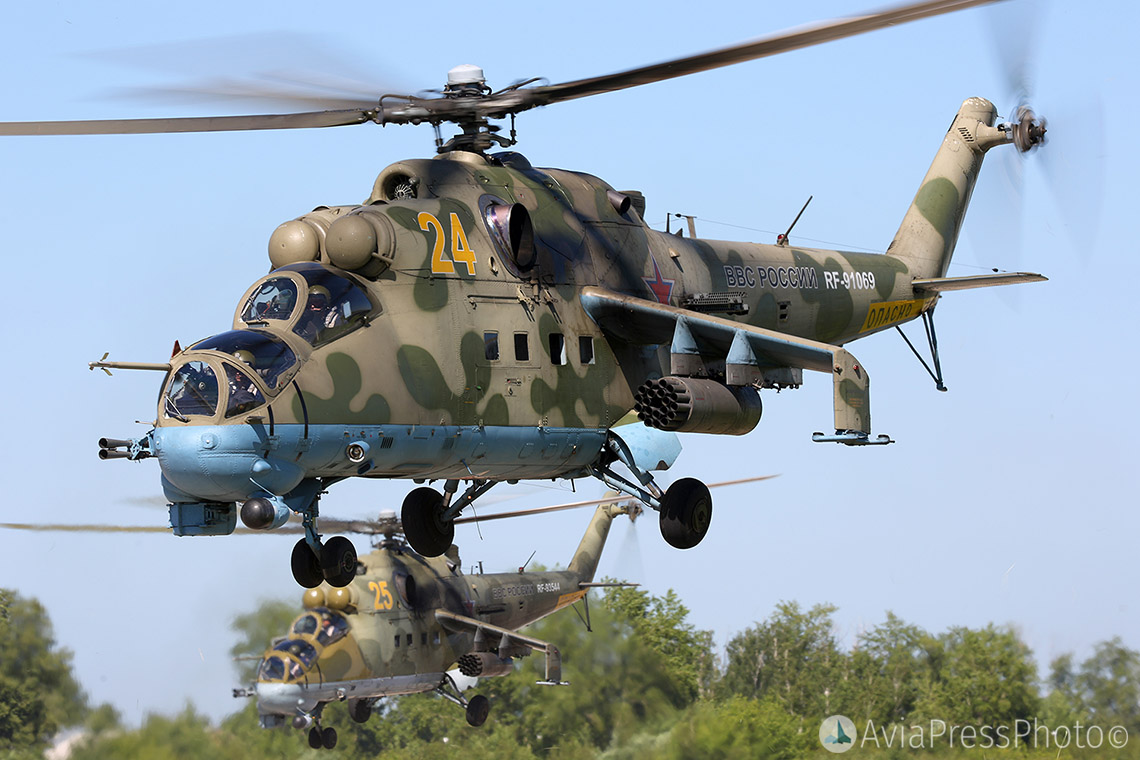 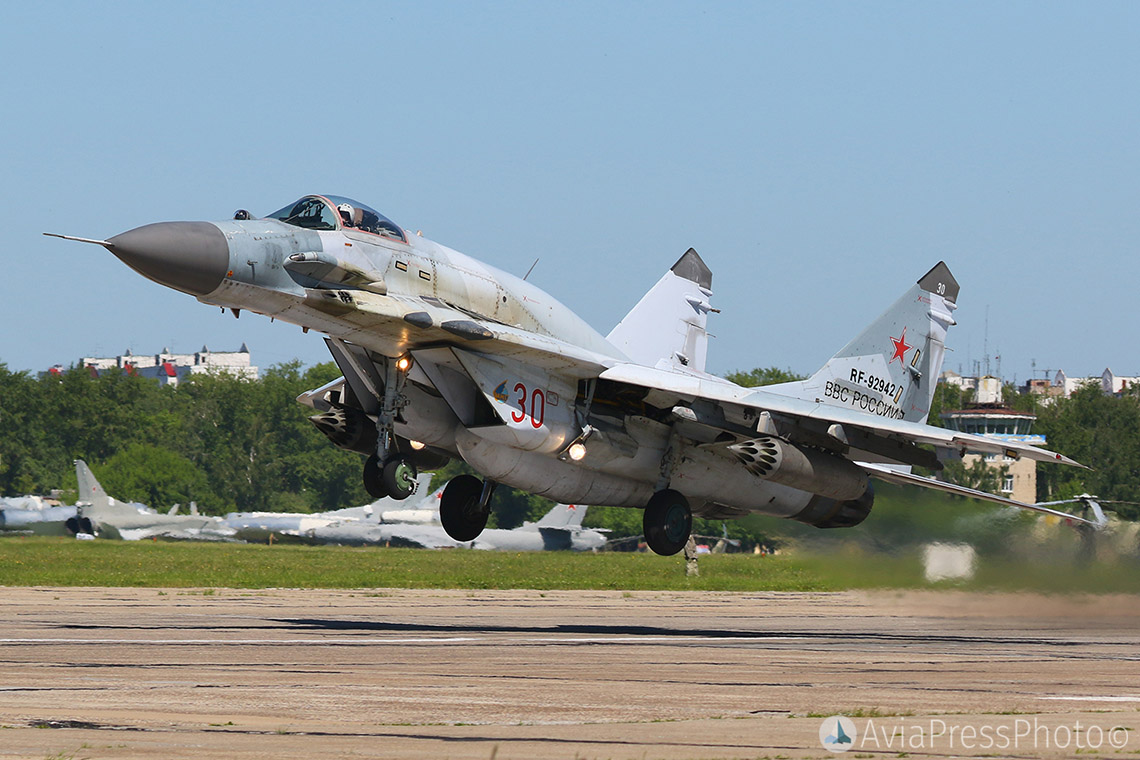 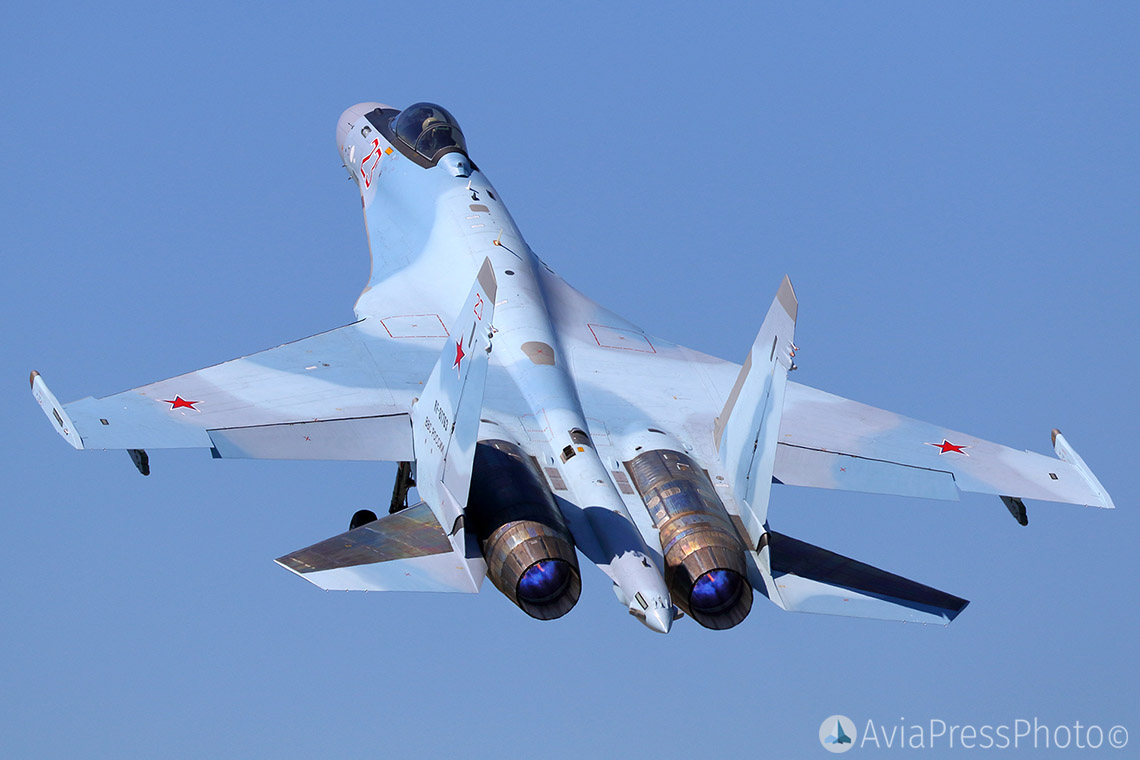 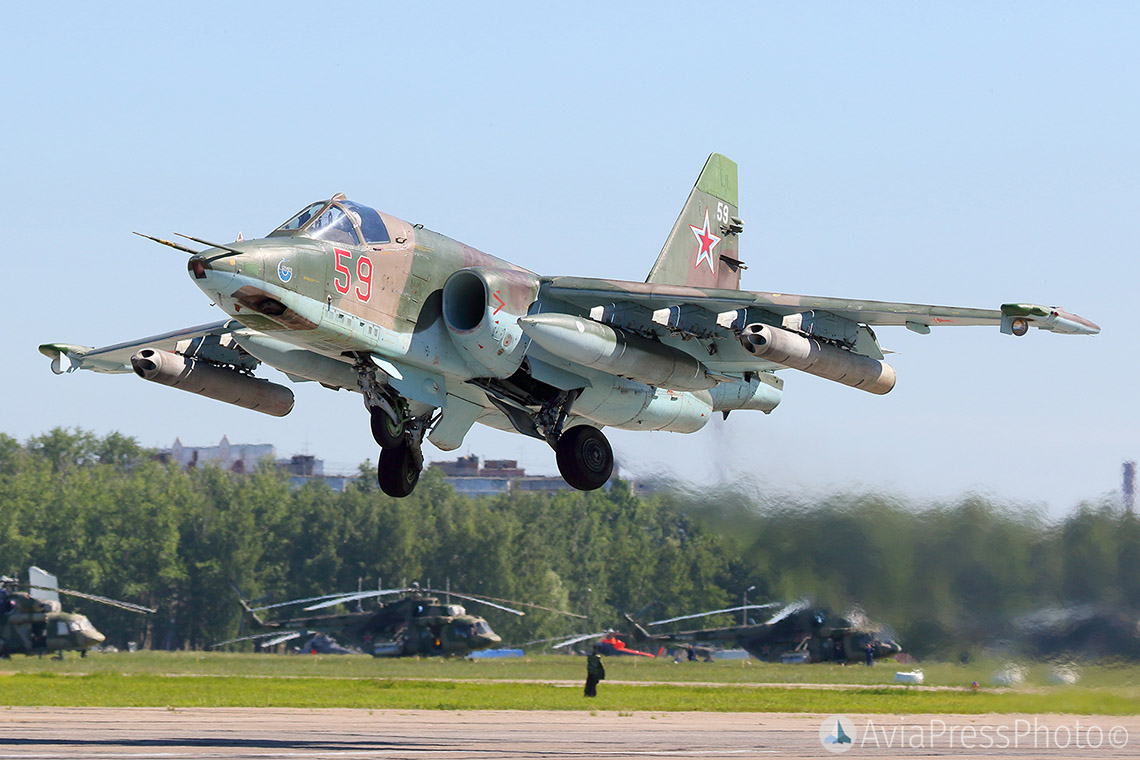 The competition involved teams of the Air Forces, military districts and naval aviation of the Navy. A total of 60 crews are engaged in fighter, bomber, army, assault, military transport and long-range aviation. 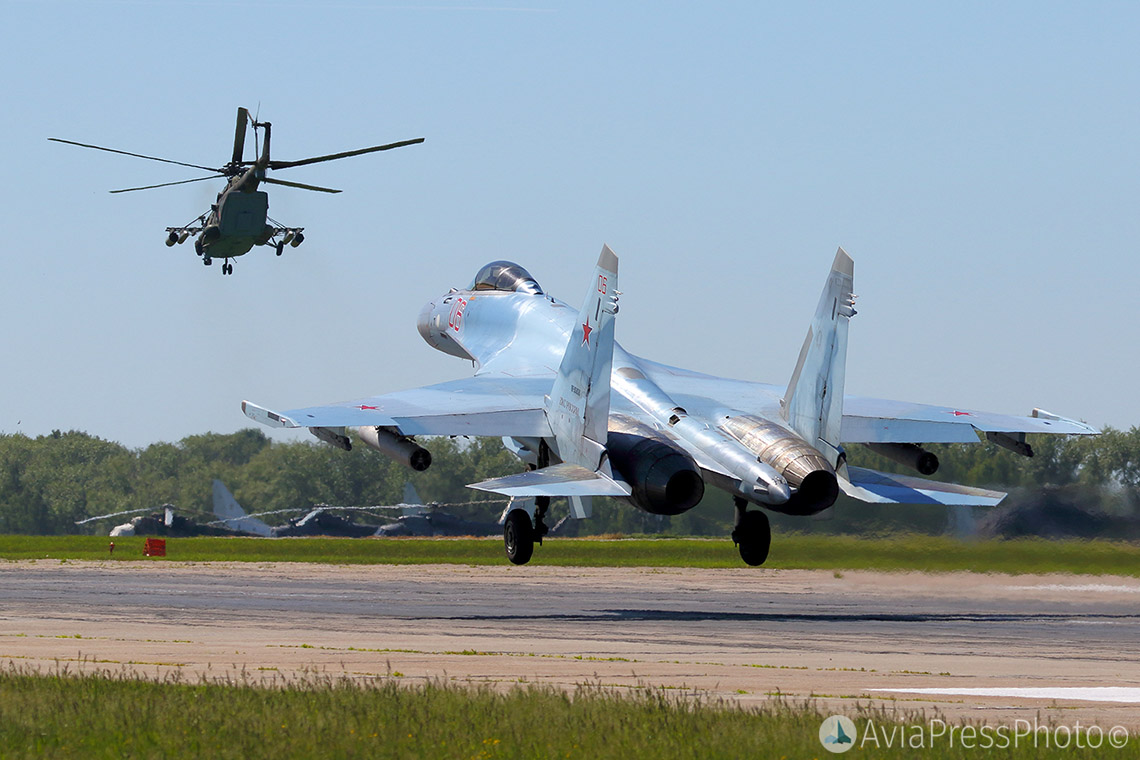 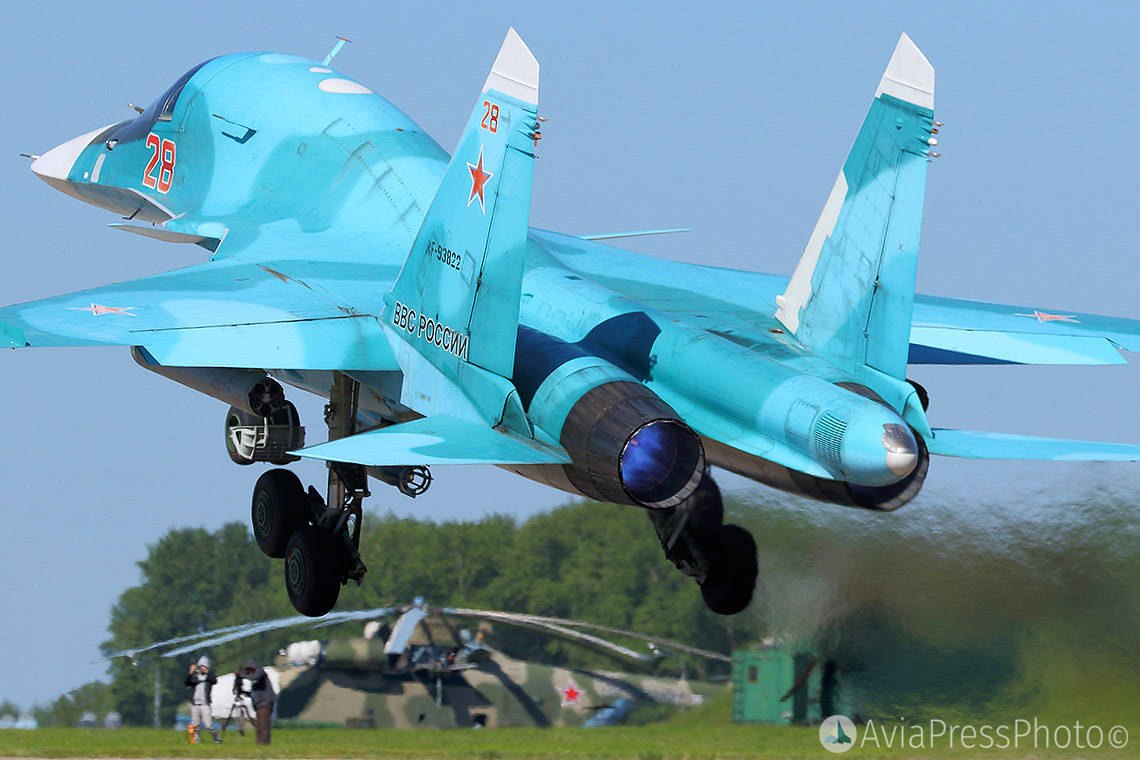 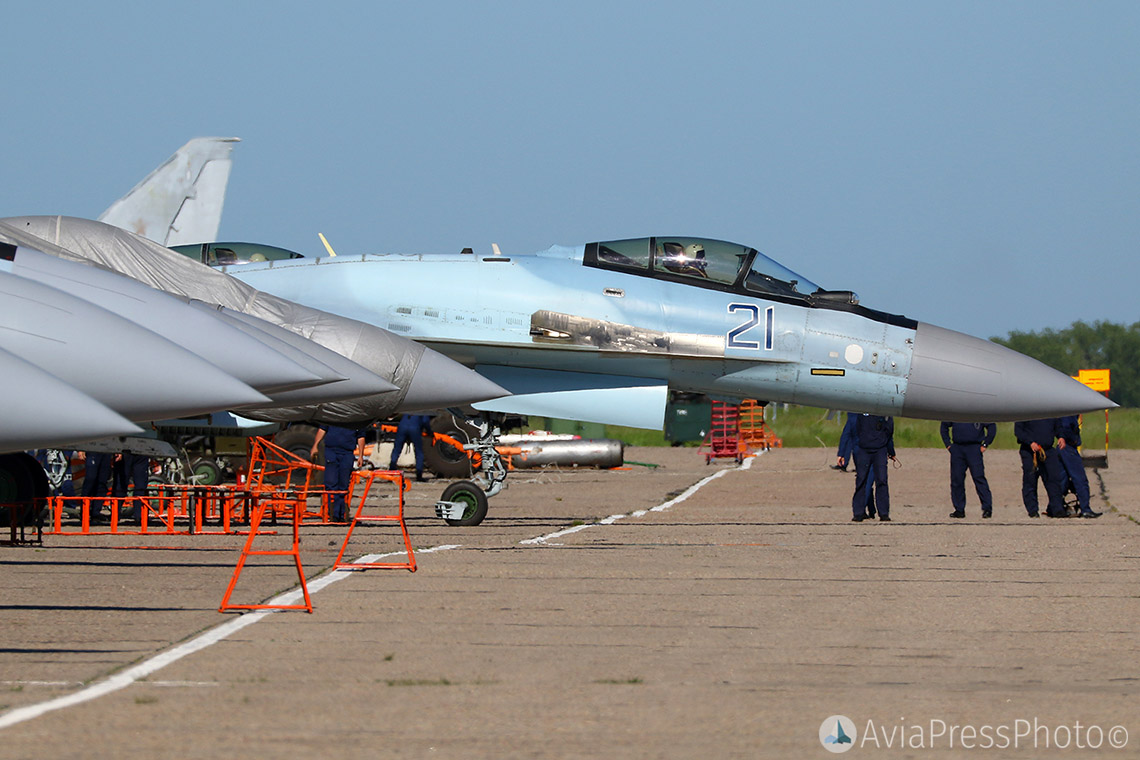 Su-35S taxiing from the stand. 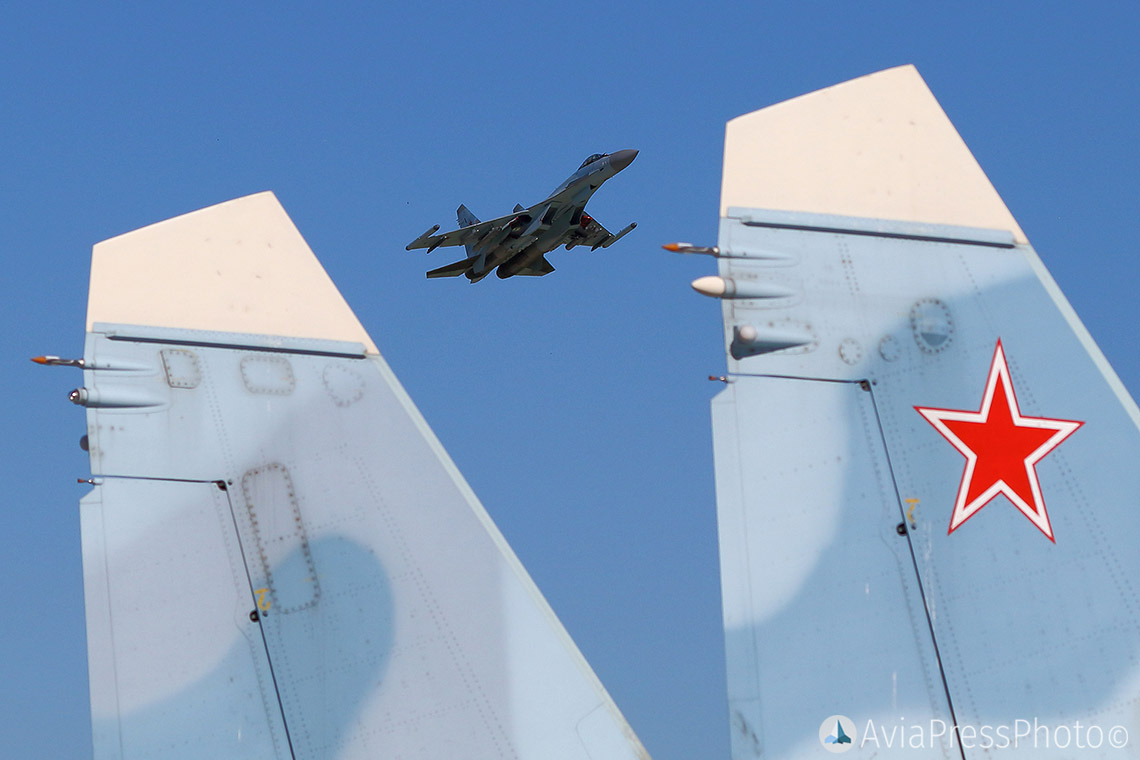 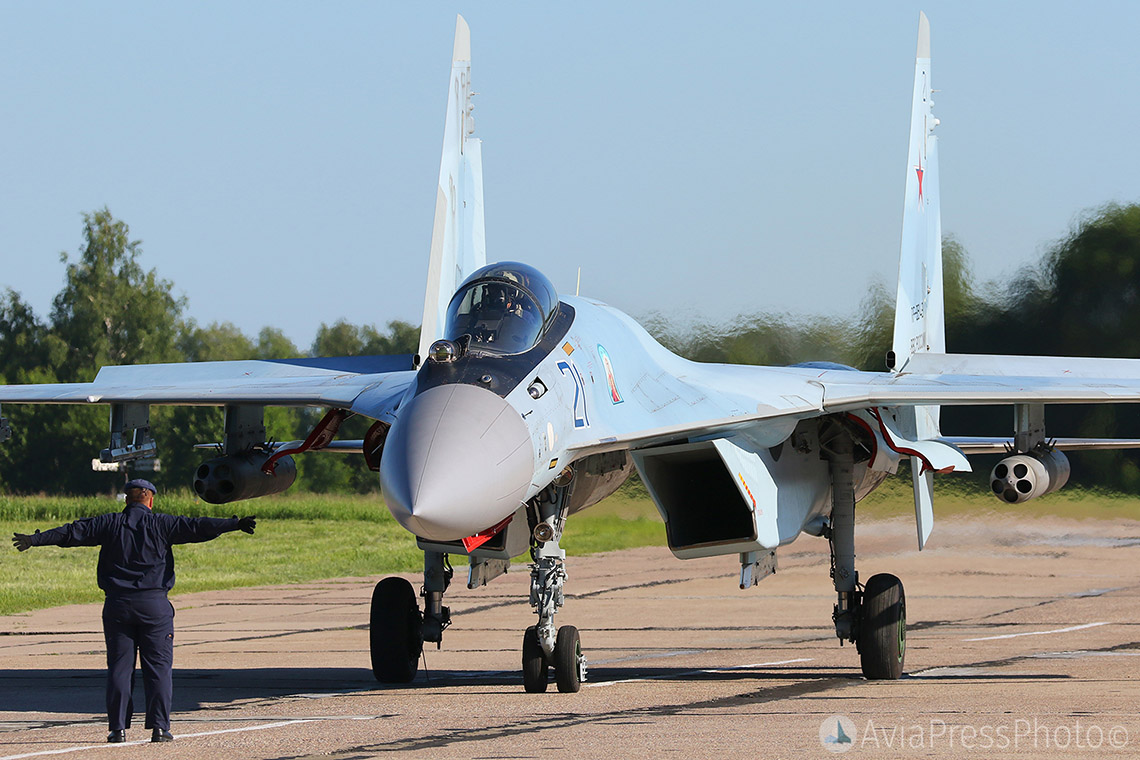 Inspection of launch containers of unguided rockets S-13 after firing. 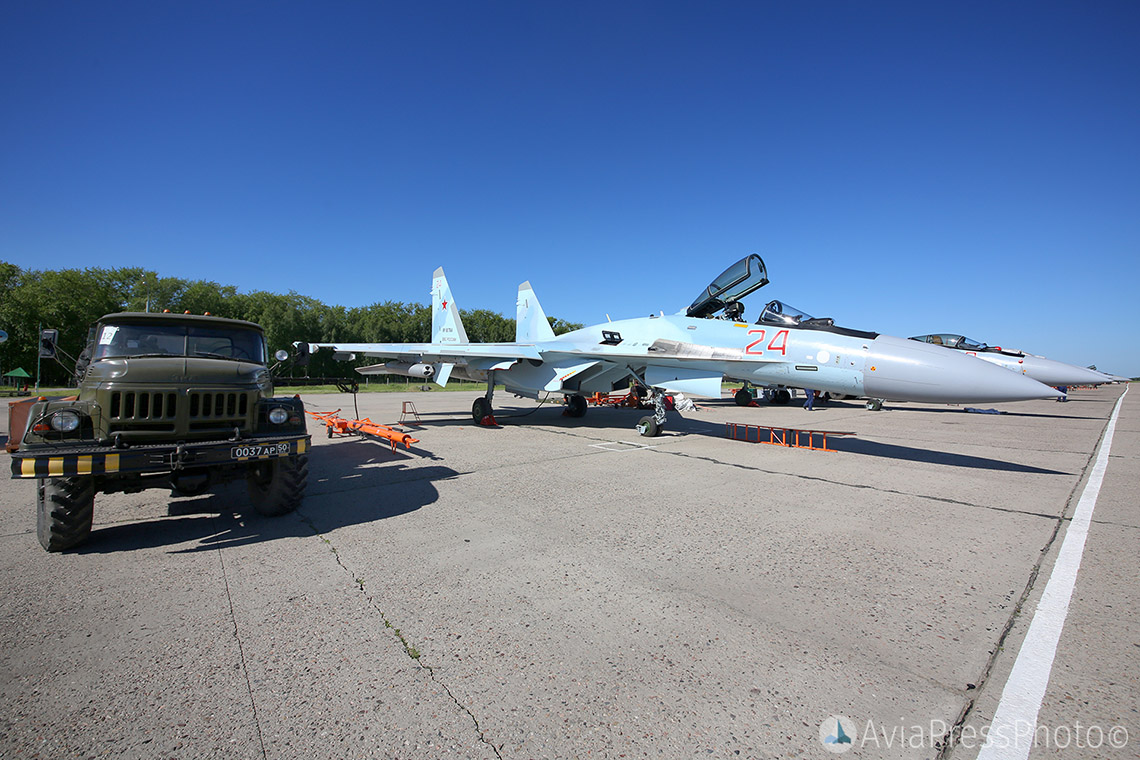 Combat use for ground targets takes place at the “Dubrovichi” training range. There have been prepared more than 60 tactical, shooting, bombimg and radar targets. All targets are divided into 12 types for different types of aviation weapons. 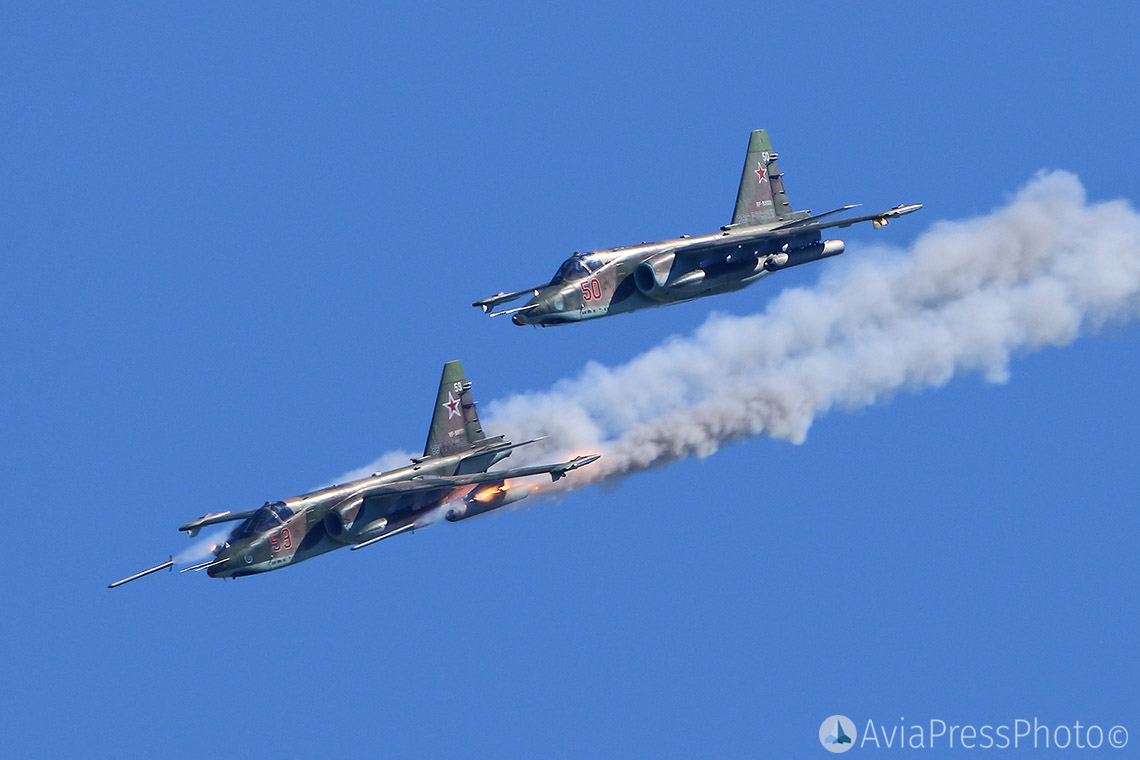 The dense formation of the Su-25 pair while launching unguided rockets. 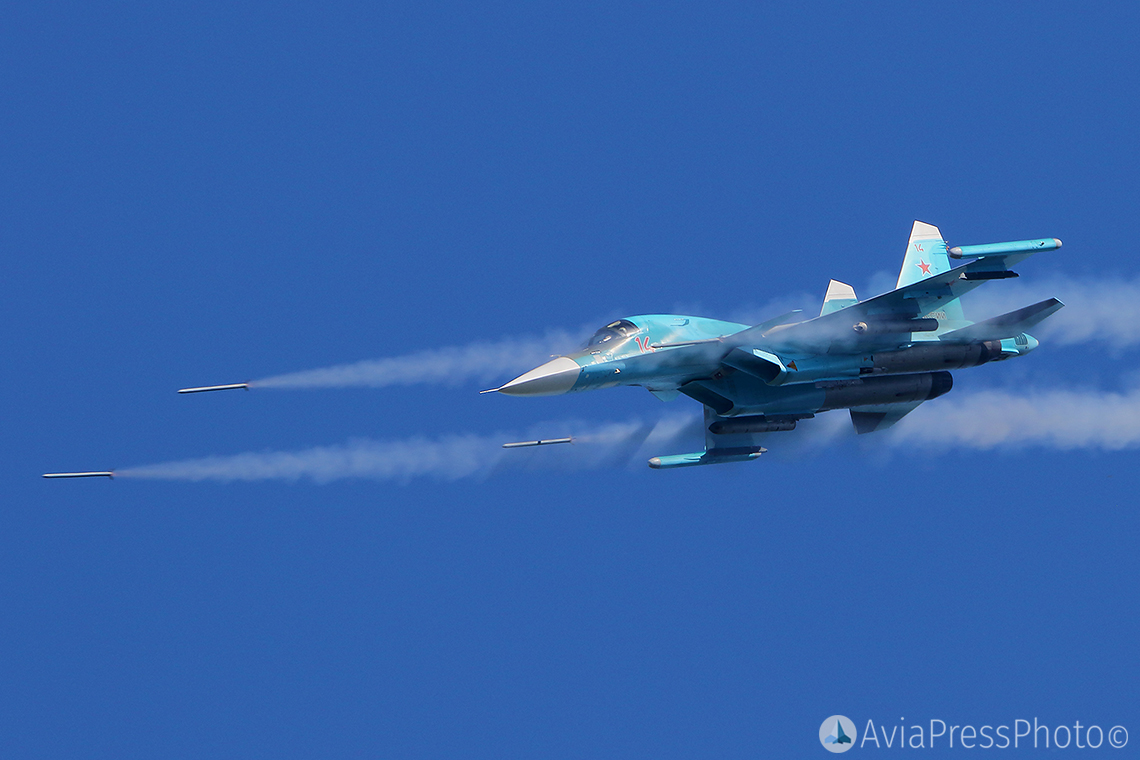 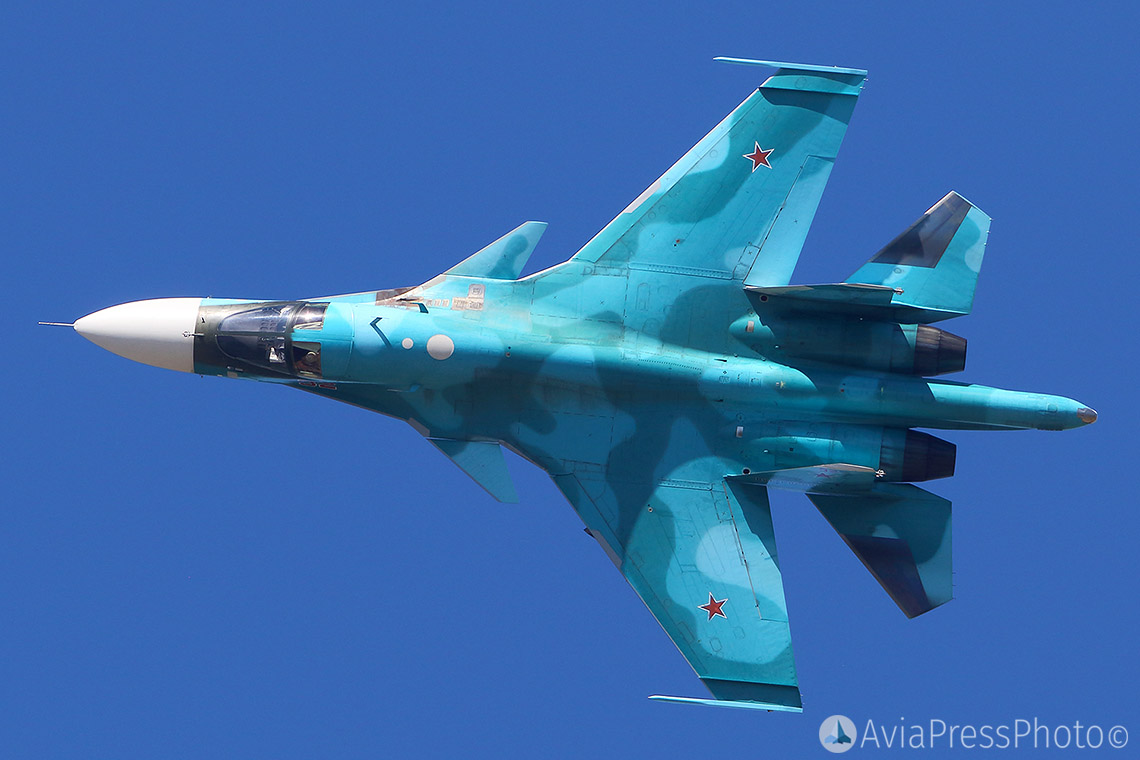 A loop after the attack. 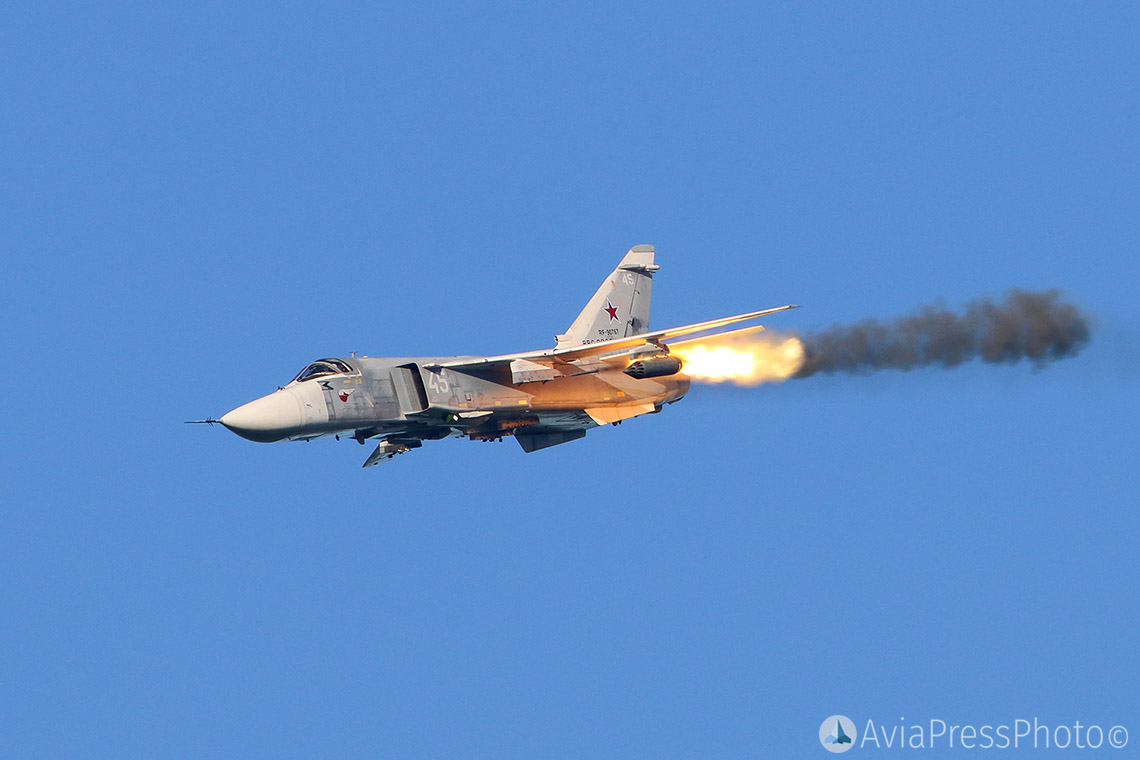 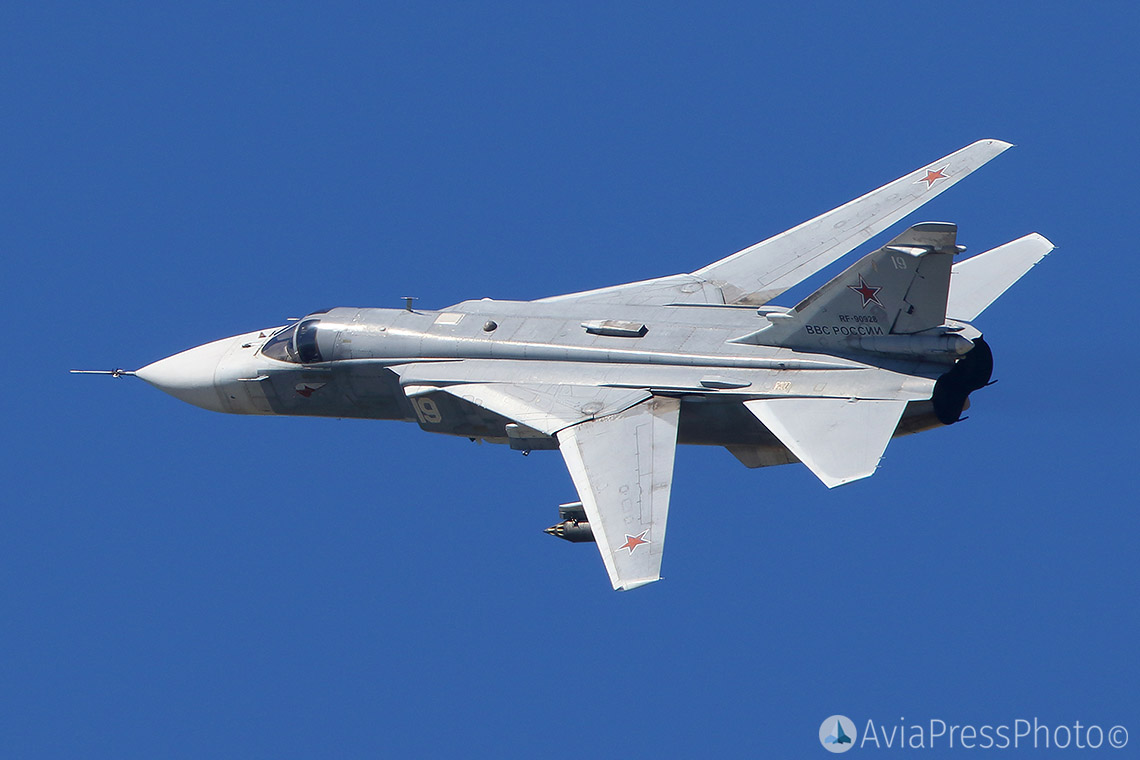 Return to the airfield. 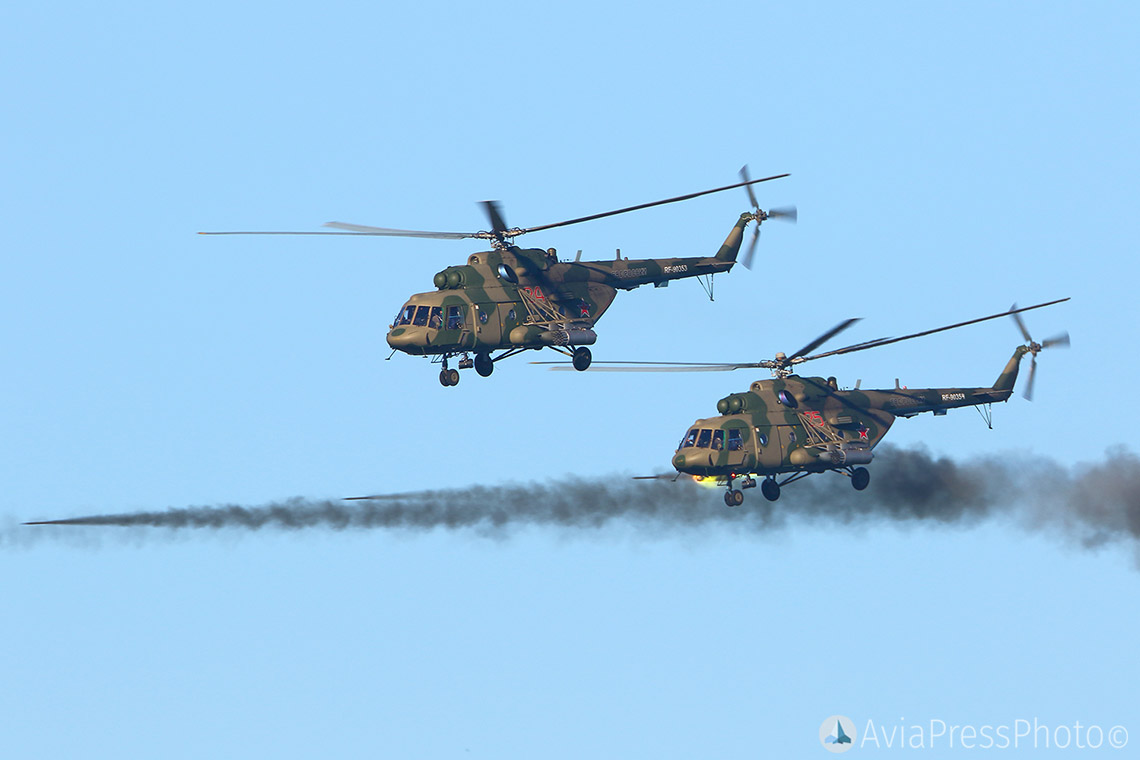 Mi-8 in a tight formation attacking the target.

Later at sunset a group of Tu-22M3 bombers has arrived. They went on the target in turn and dropped FAB-250. 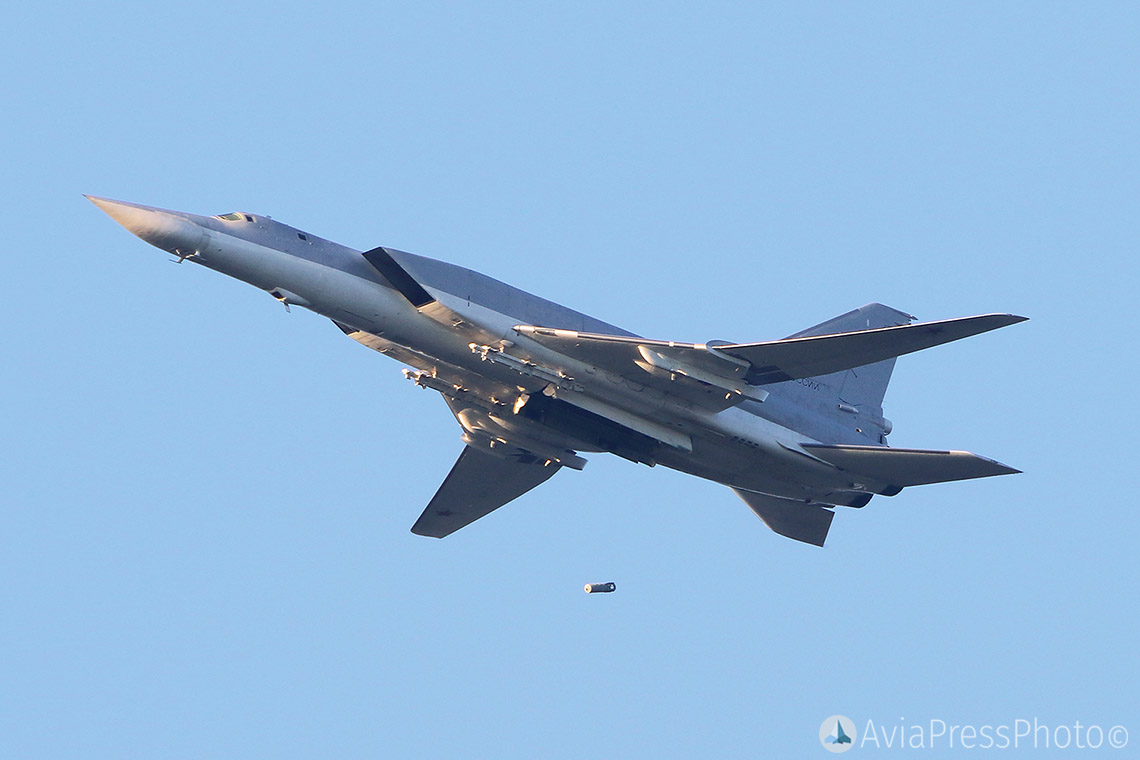 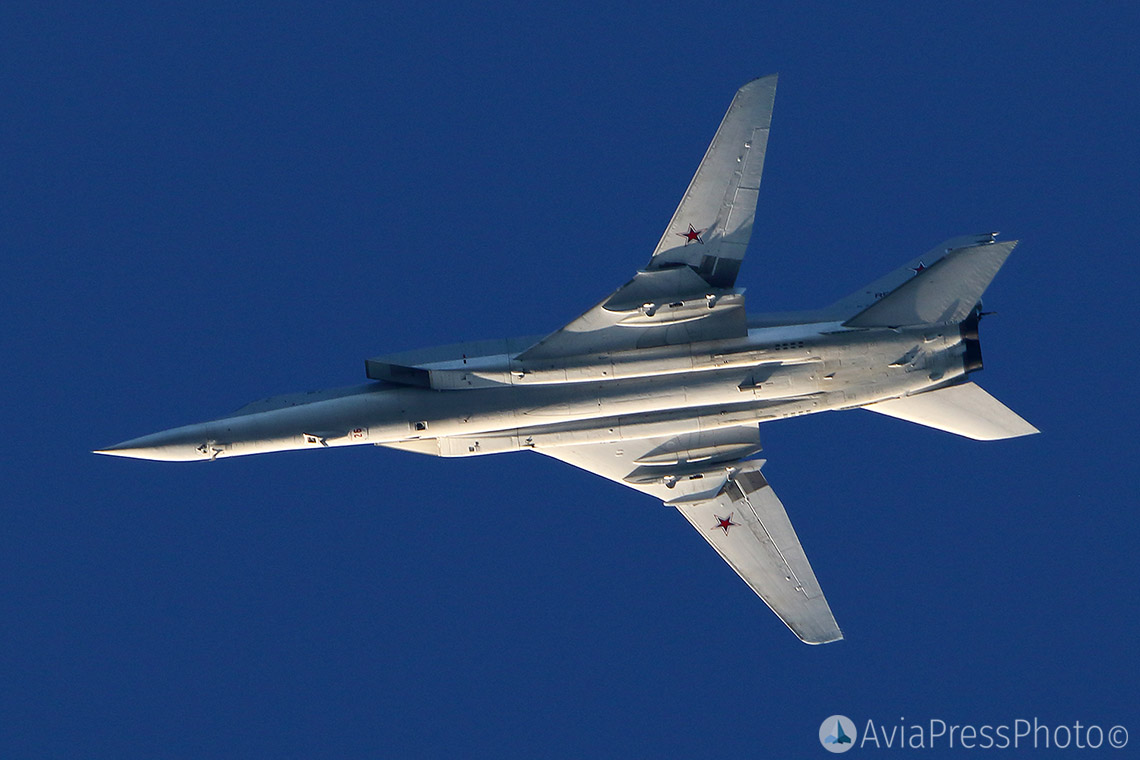 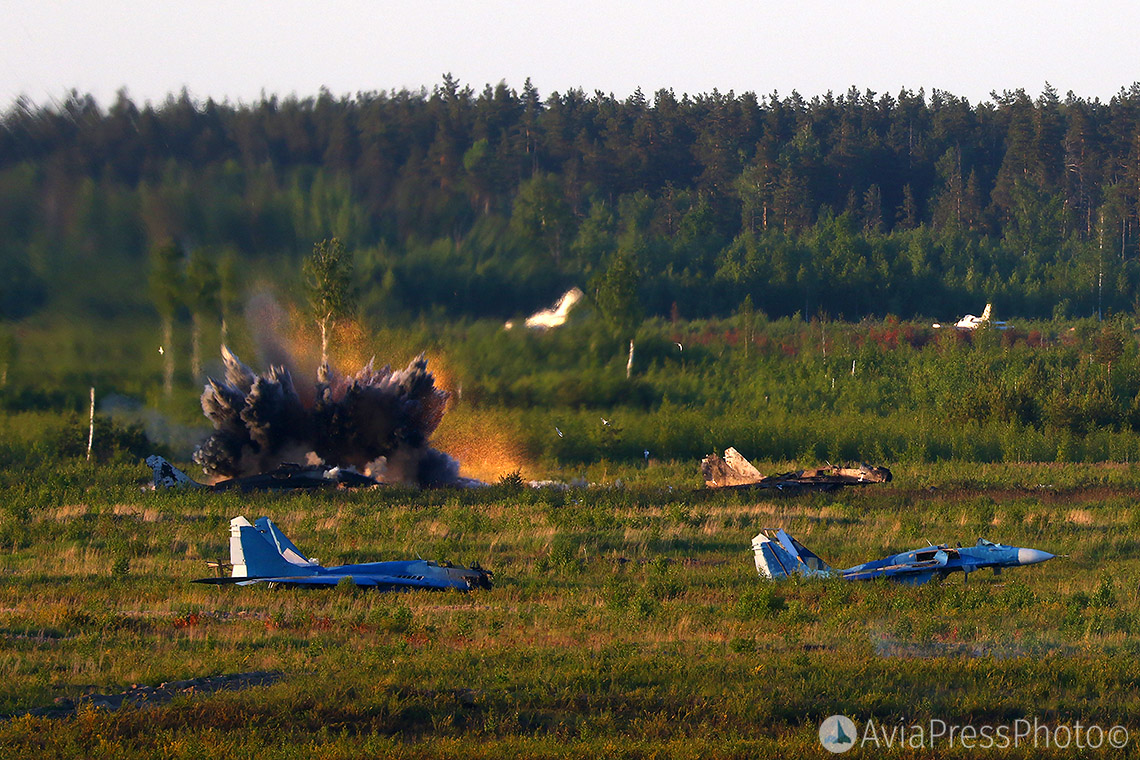 A bomb hit written-off MiG-29 , you can see the shock wave.

In 2017 the final stage of “Aviadarts” was held in China, where Russian pilots took
the first place having demonstrated an excellent level of training. The winners of the All-Russian stage of the Aviadart-2018 competition will represent the country at international competitions in Ryazan, along with participants from Kazakhstan, China and the Republic of Belarus.