June 1 – The day of military-transport aviation

On June 1 celebrates the 87th anniversary of the Military Transport Aviation . Military transport aviation is a means of the Supreme Commander-in-Chief of the Armed Forces of the Russian Federation intended for solving strategic, operational and operational-tactical tasks during military operations. 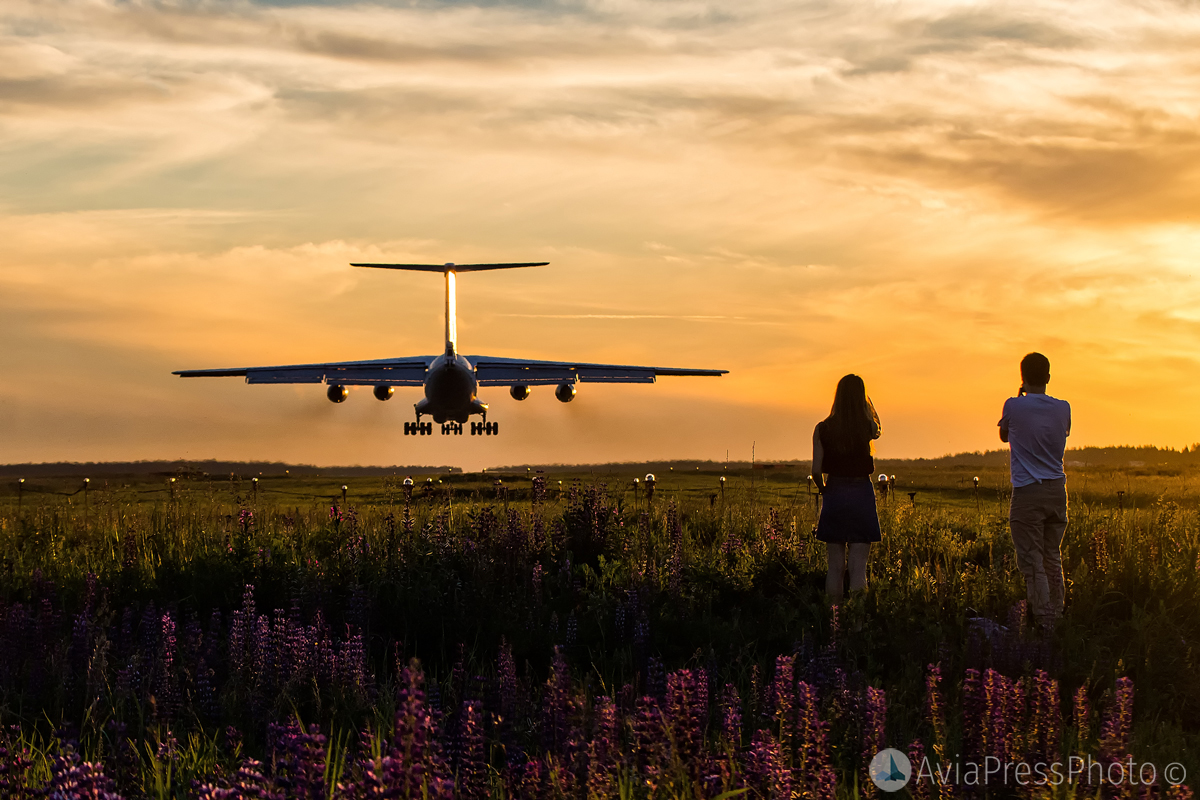 Military Transport Aviation includes aviation bases, military units and units of special forces and has such inventory aircrafts as Il-76, An-26, An-22, An-124, An-12, and transport helicopters Mi-8MTV and others. 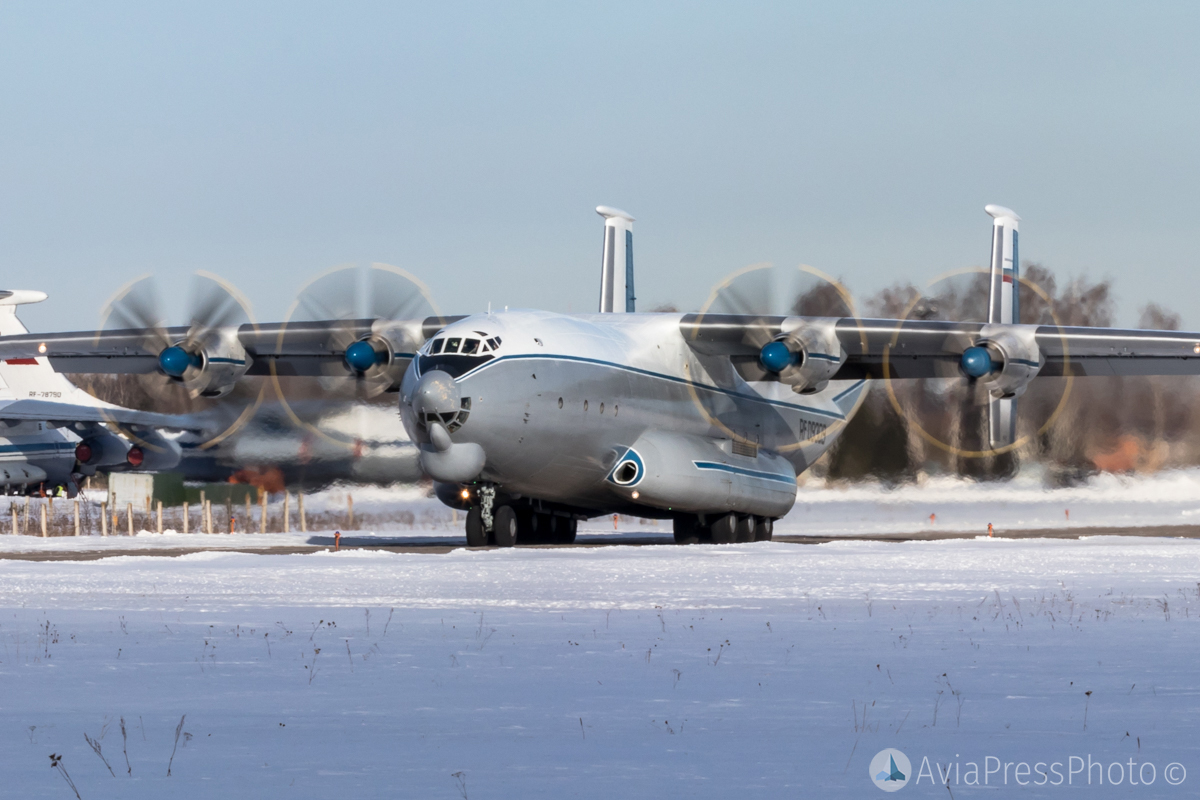 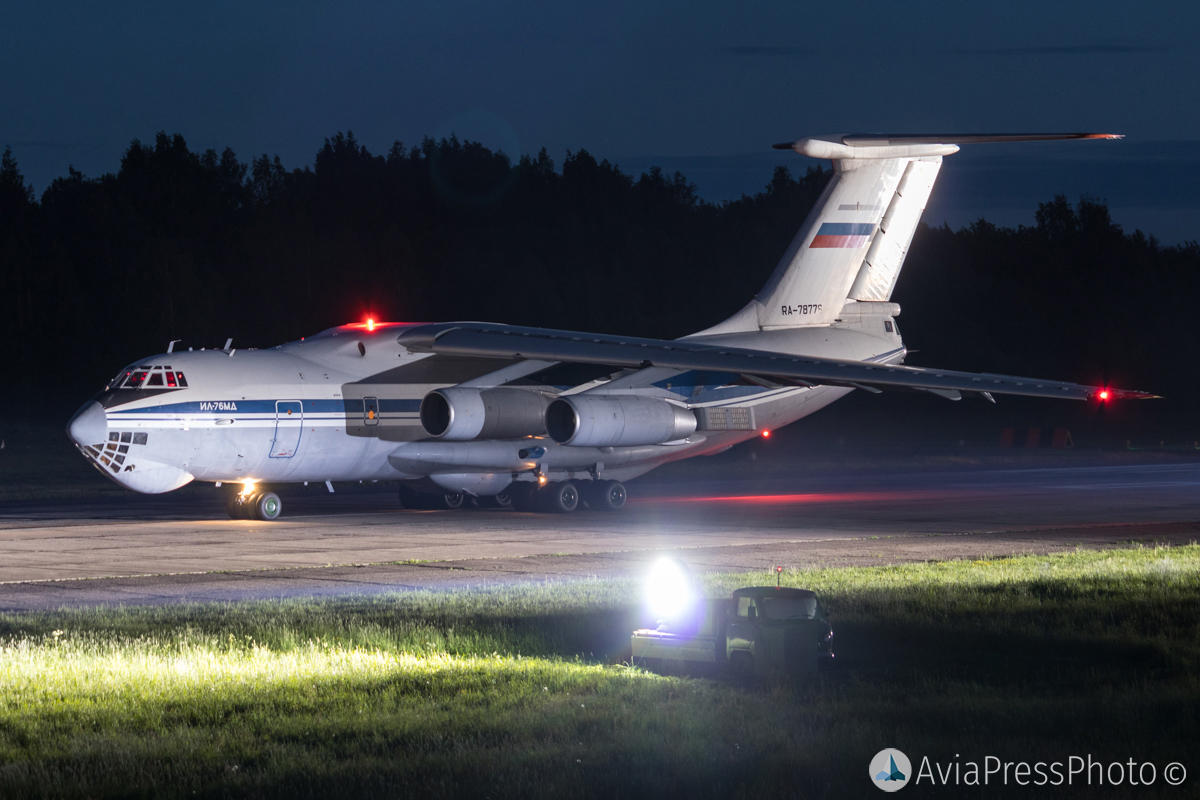 It is planned to held a solemn parade with military personnel of the Military Transport Aviation units based in the whole territory of Russia. It is also planned to congratulate and conferral the veterans and servicemen of the unit and the airbase. At the exposition, everyone can get acquainted with inventory aircrafts of the Military Transport Aviation, and Air and Space Defense troops equipment. 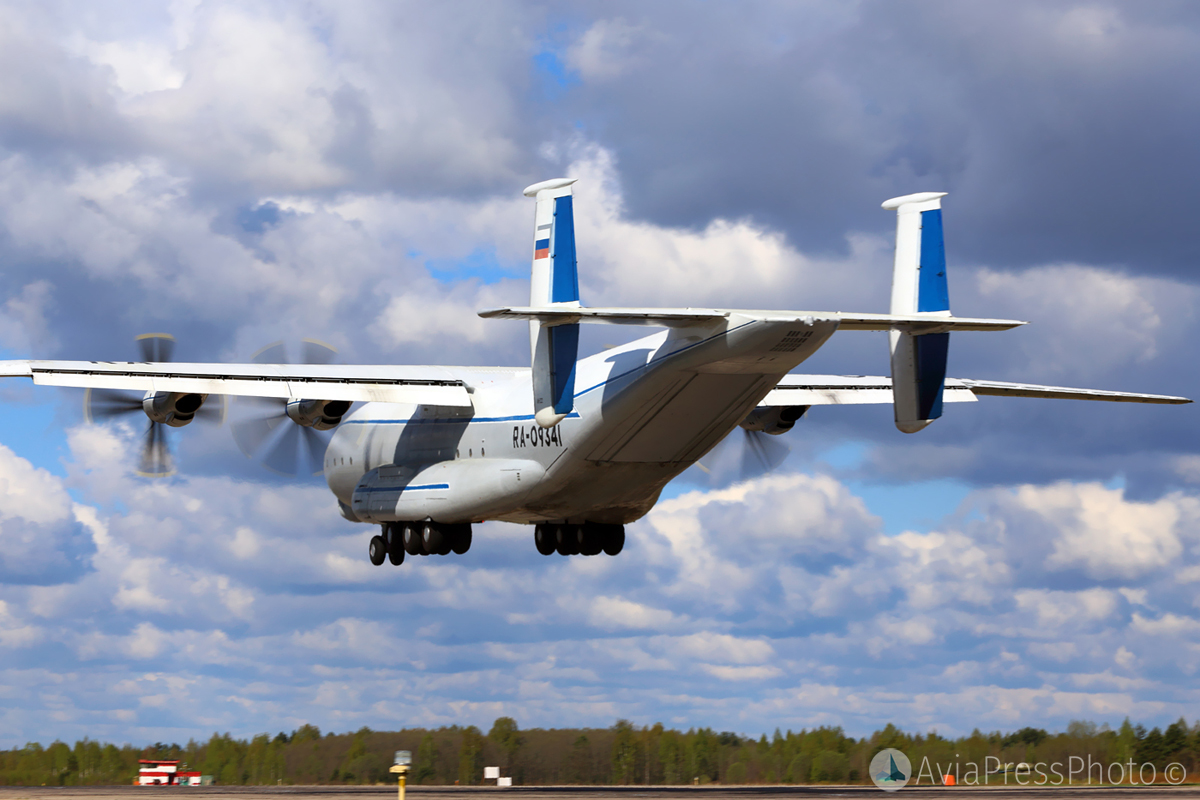 “There will also be entertainment events: a large concert program, demonstration flights of airplane models. According to tradition there will be kitchen truck at the airbase” says Benediktov. 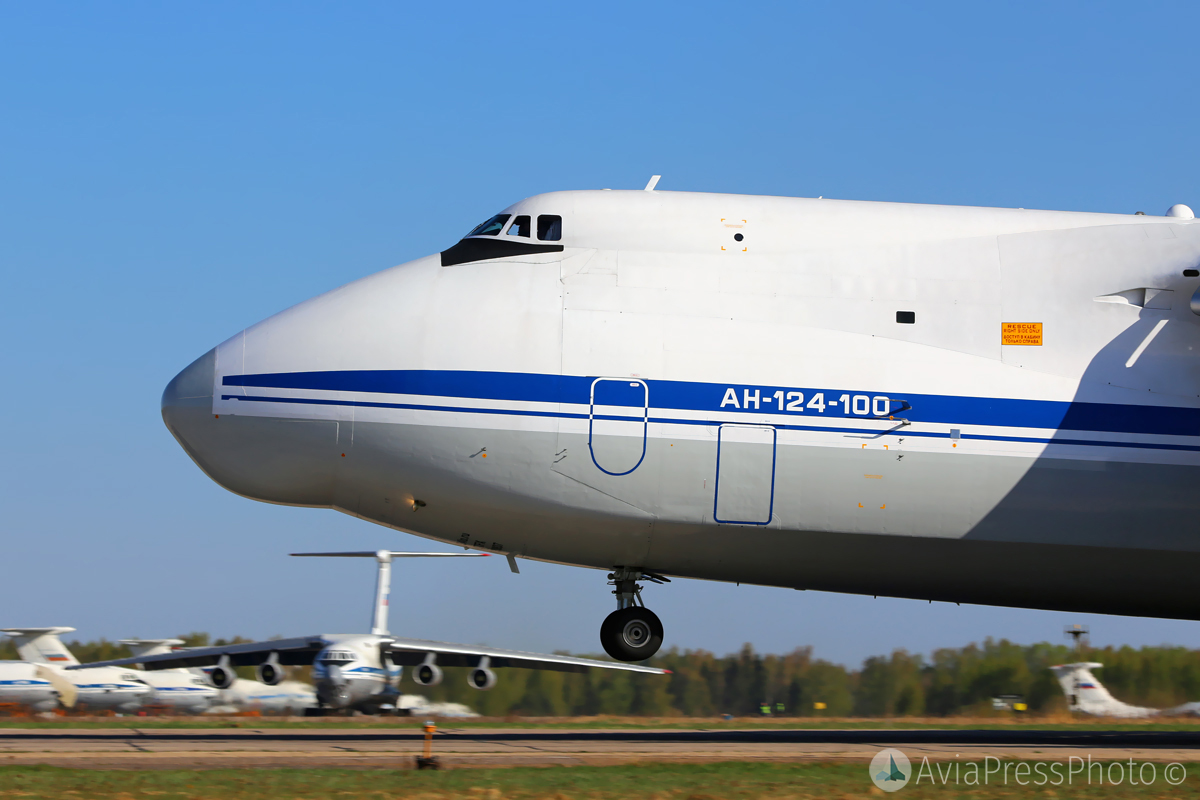 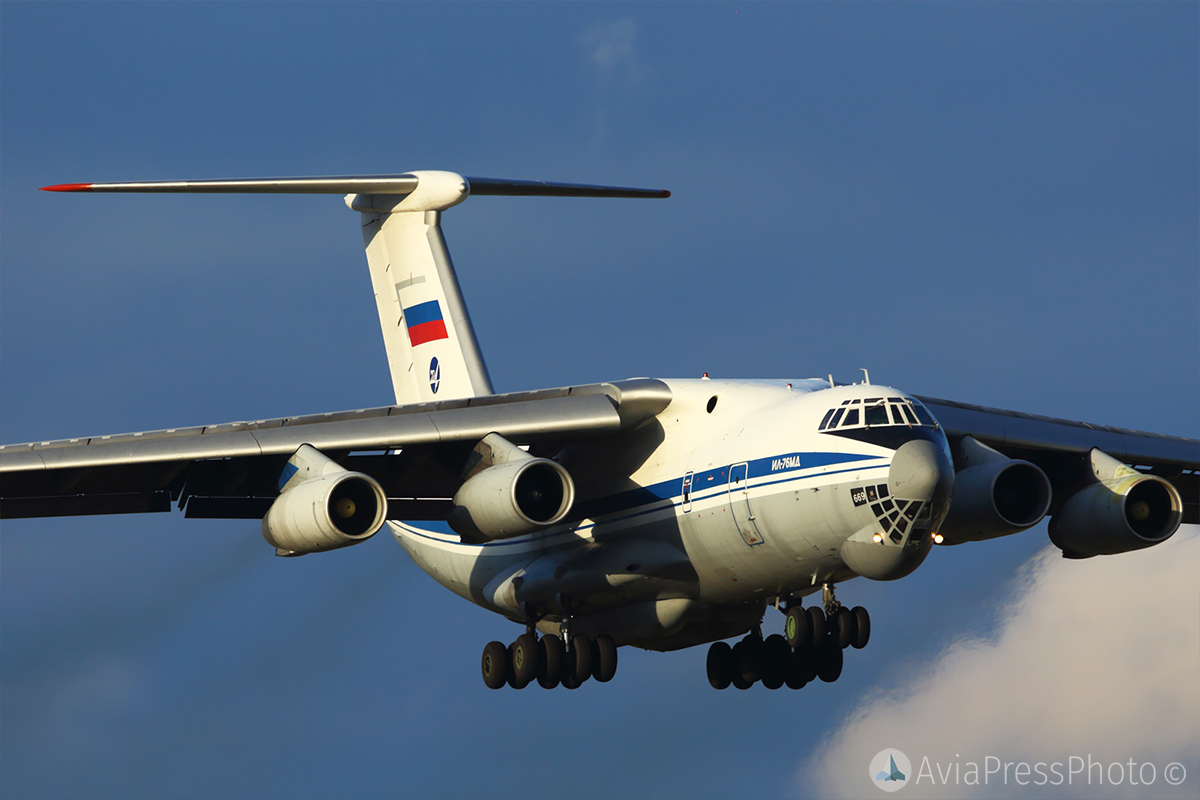 The editorial staff of AviaPressPhoto congratulates all those involved with their professional holiday! 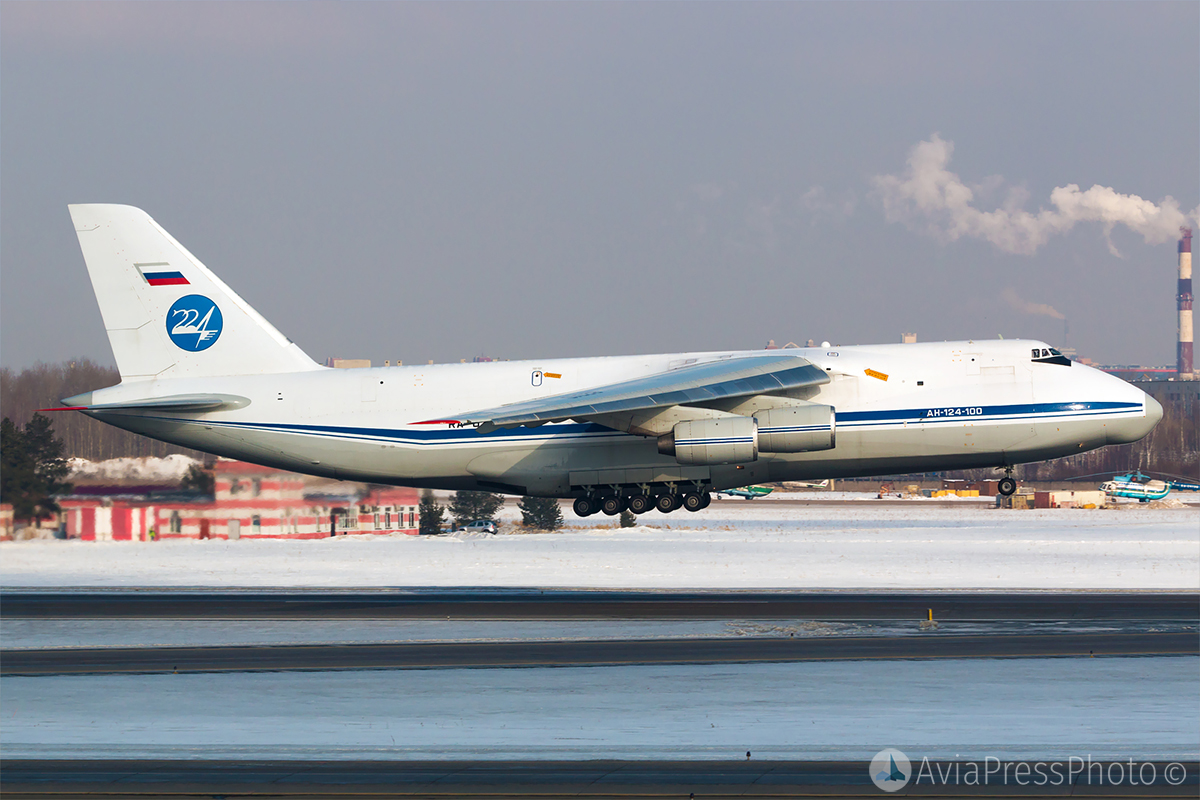