«Service under the contract in the Armed Forces of the Russian Federation is your choice!» in Astrakhan | AviaPressPhoto

«Service under the contract in the Armed Forces of the Russian Federation is your choice!» in Astrakhan

On February 22 in Astrakhan an informational and agitational campaign “Contract Service in the Armed Forces of the Russian Federation – Your Choice!” Was held. The event was timed to the Day of Defender of the Fatherland and to the 60th anniversary of the formation of 185 center of combat training and combat use of the Russian Aerospace Forces (VKS) of Russia. 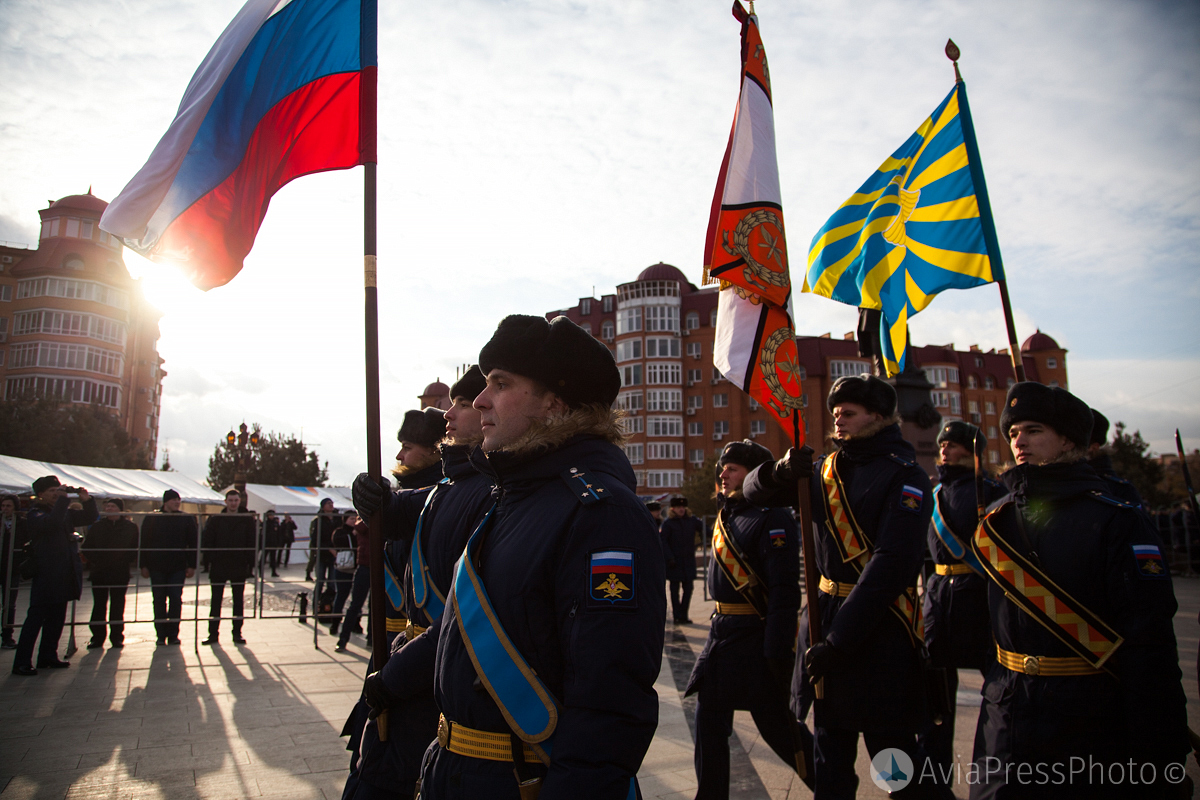 On the square near the monument to Peter the Great several thousand people gathered. As part of the action on the embankment of the Volga River, a mobile selection point for citizens for military service under the contract was organized, where anyone could write a statement requesting admission to the troops. Also at the event information points of higher military educational institutions of the Russian Aerospace Forces were deployed. On their military-patriotic actions were told at the stands by members of search teams and young soldiers. 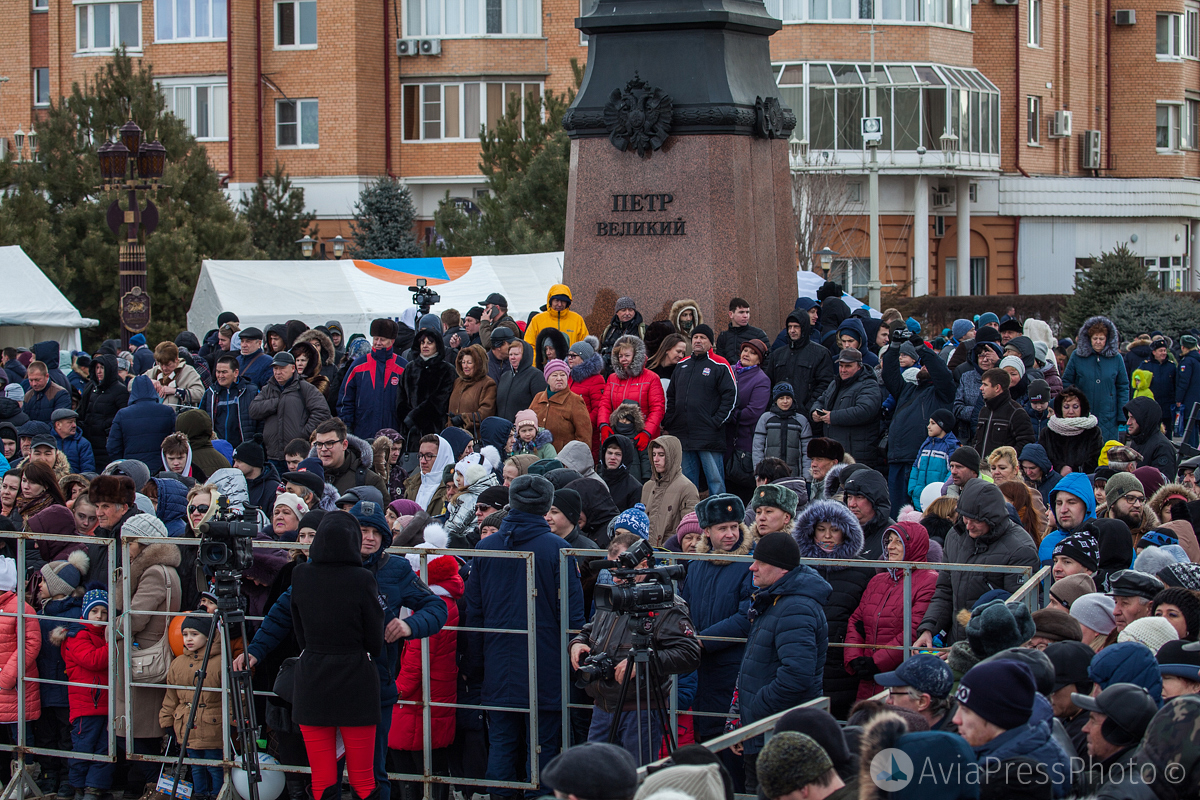 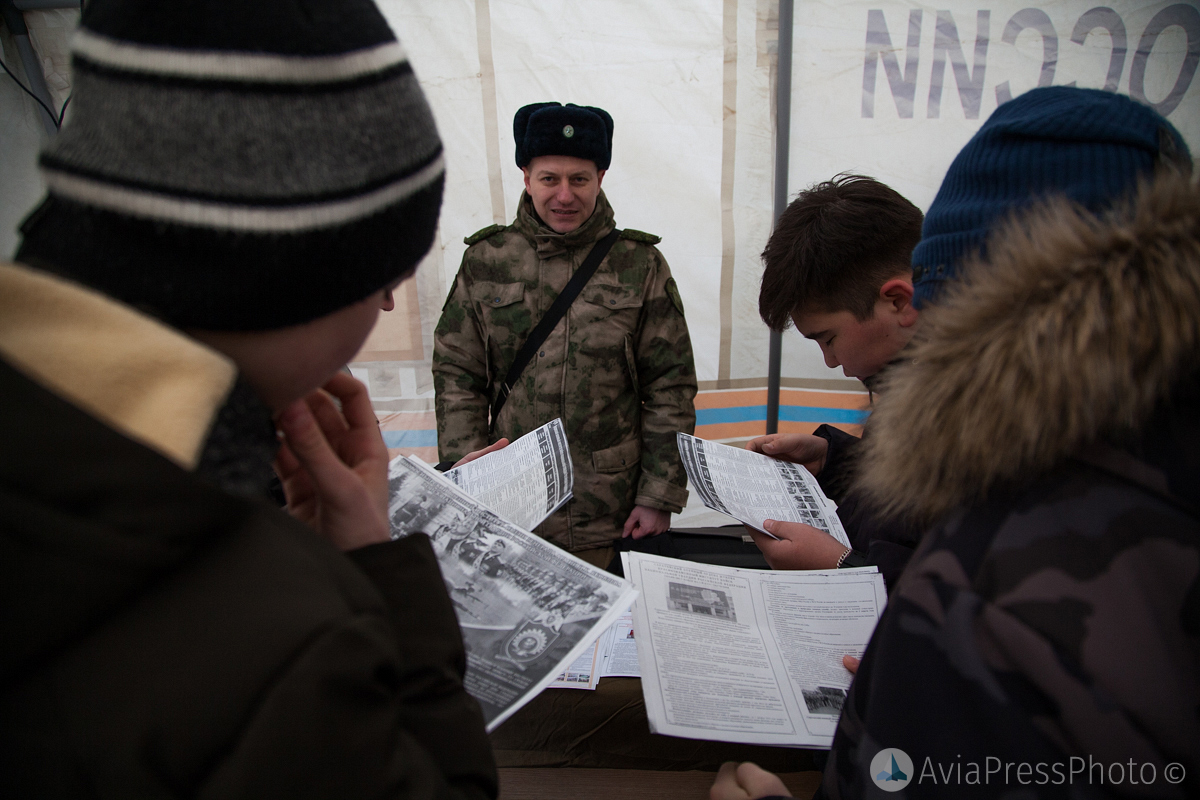 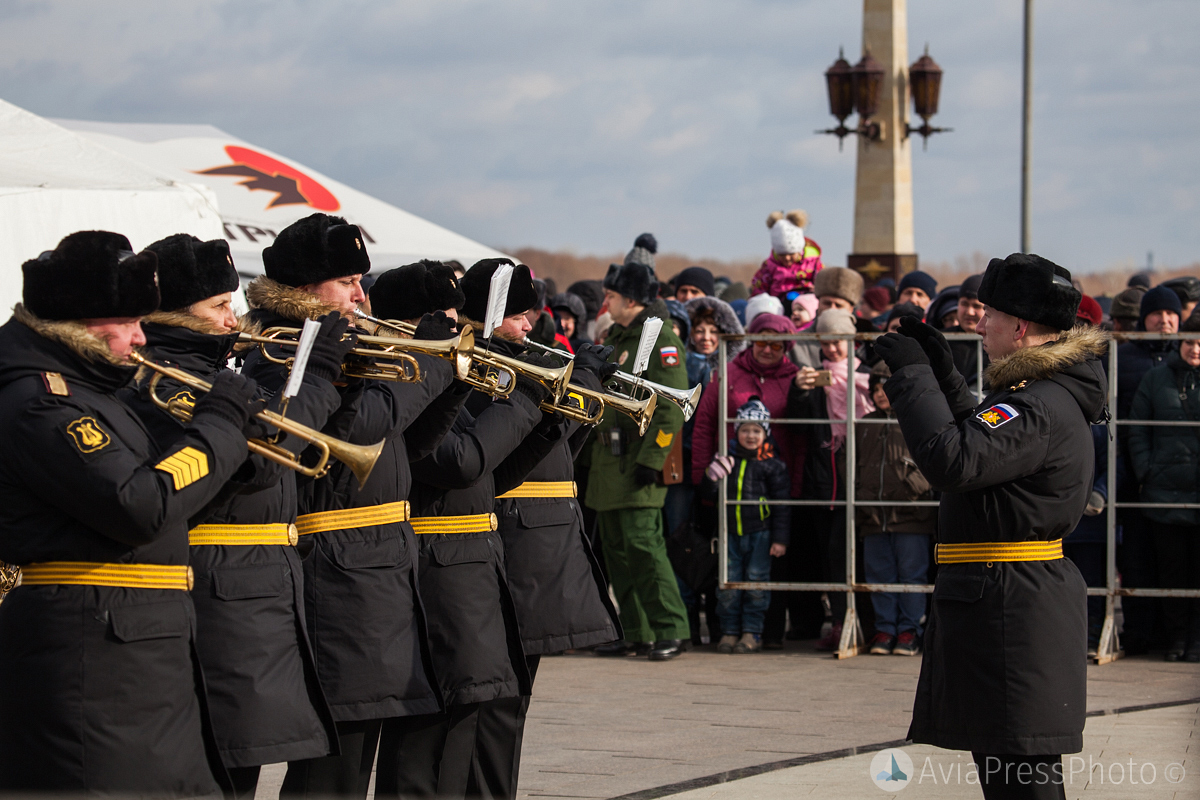 On Anatoly Guzhvin Avenue, one could see the latest models of weapons and military equipment of anti-aircraft missile and radio engineering troops, small arms and special weapons, as well as samples of weapons from the Great Patriotic War. For residents and visitors worked field kitchen. 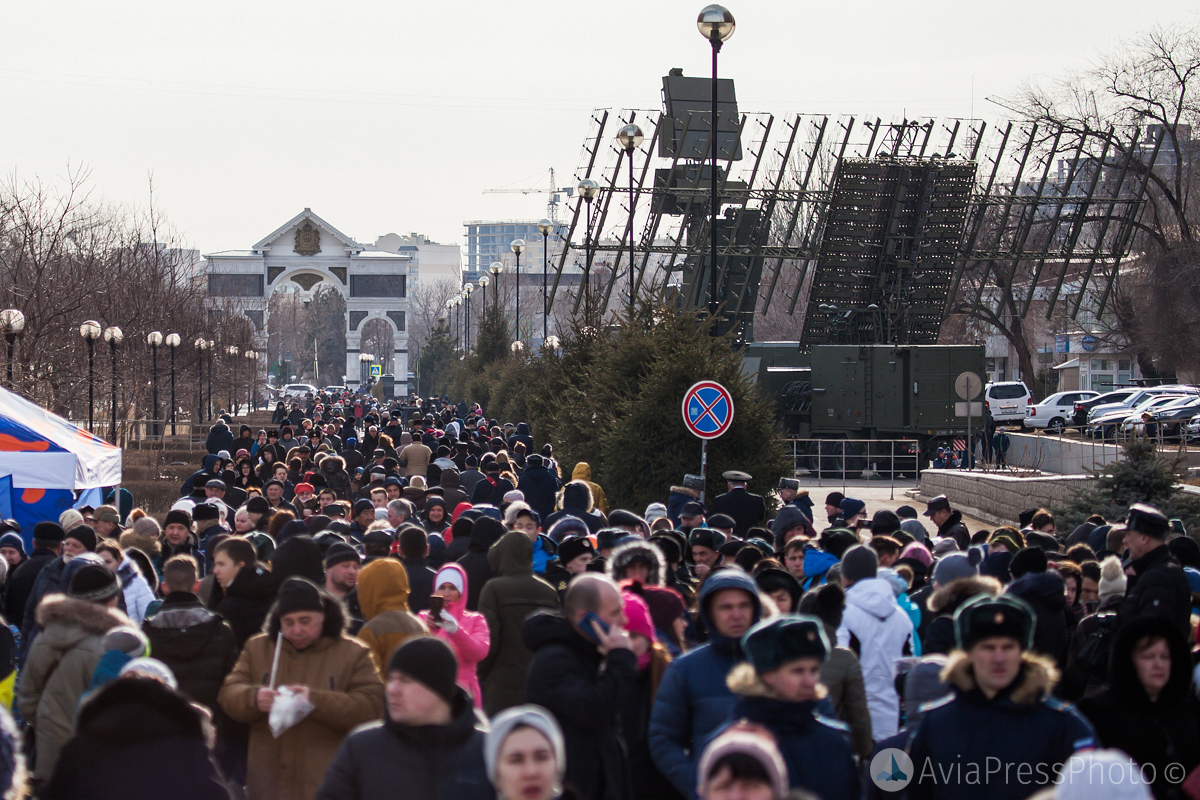 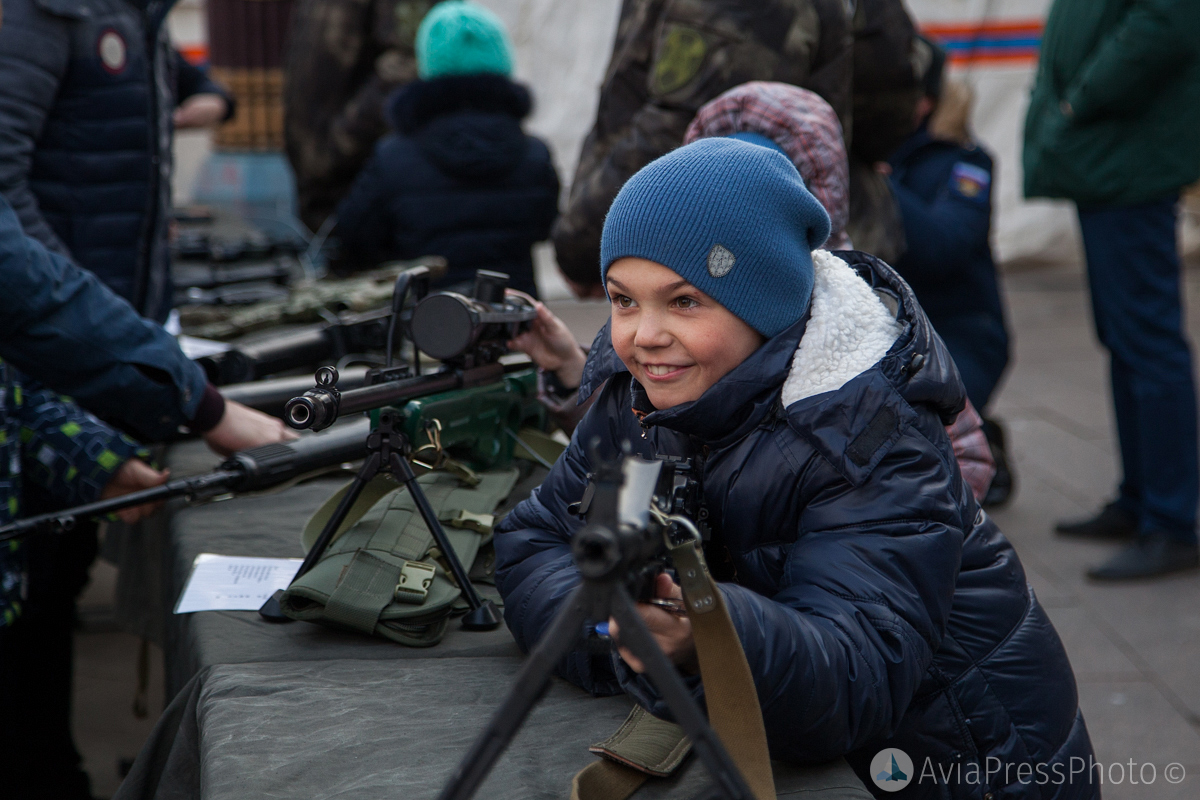 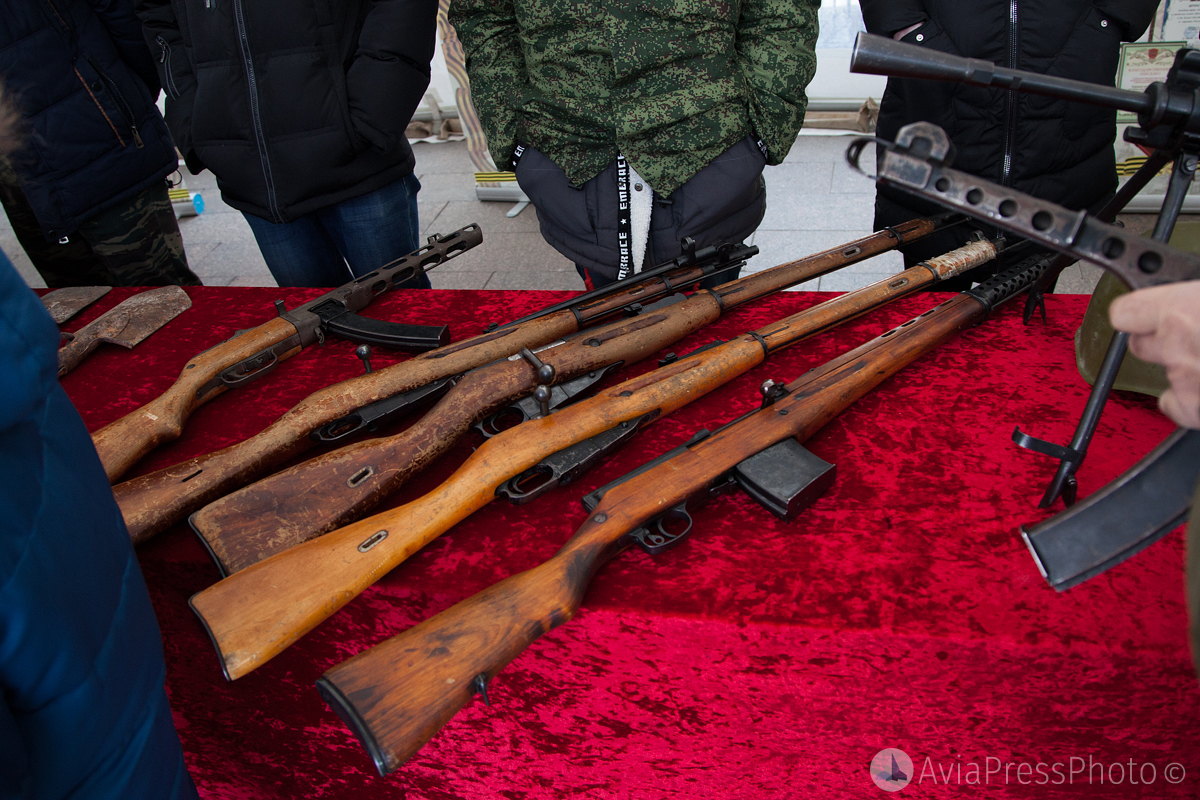 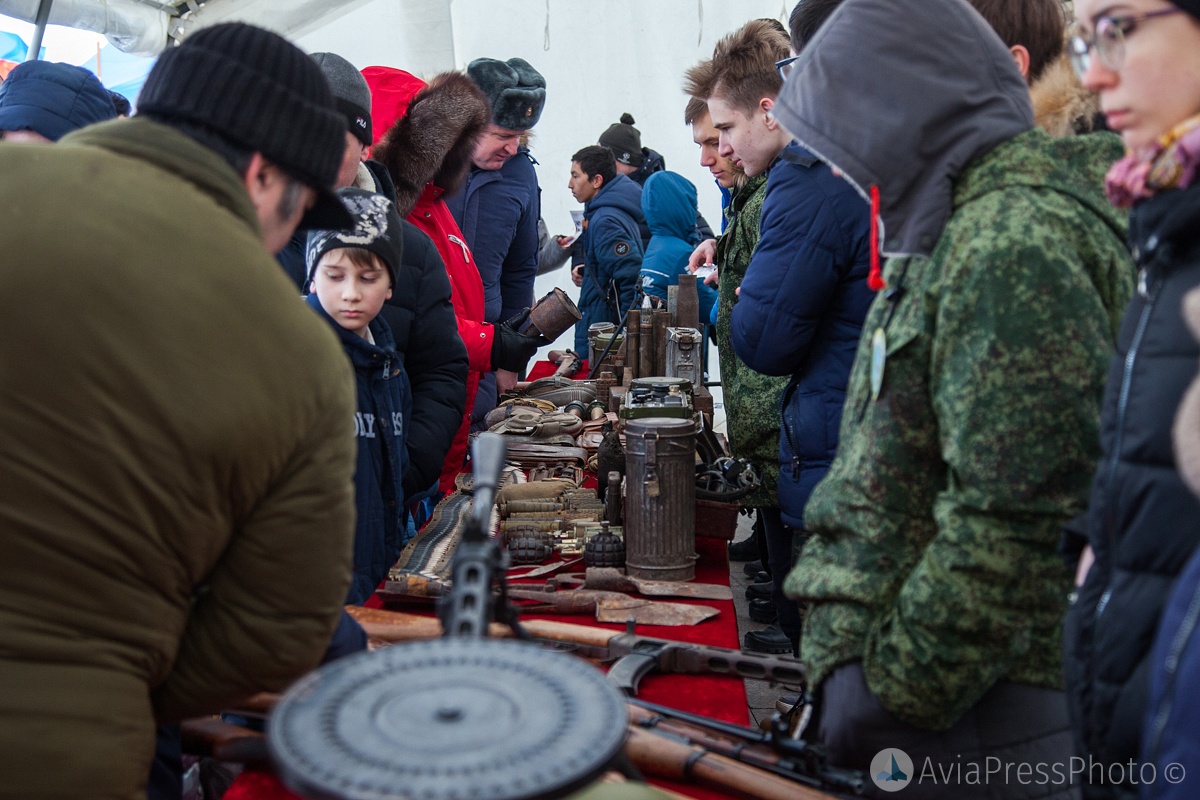 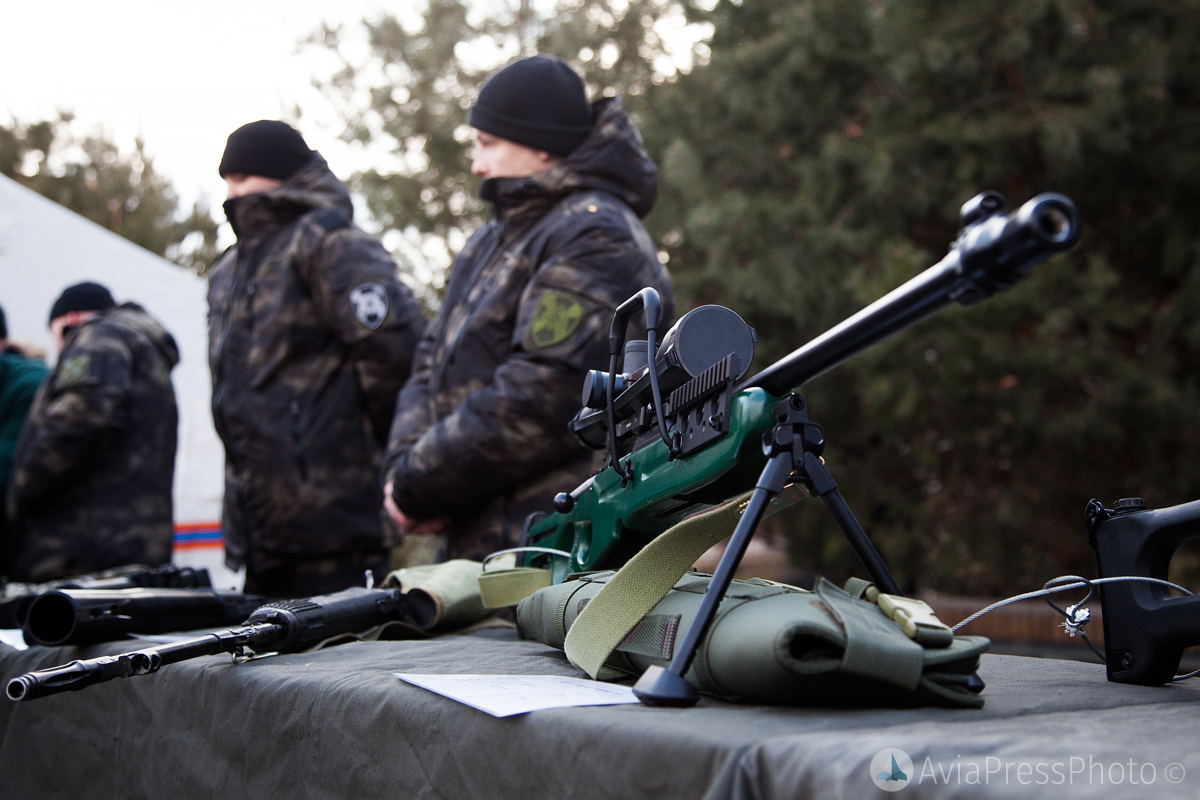 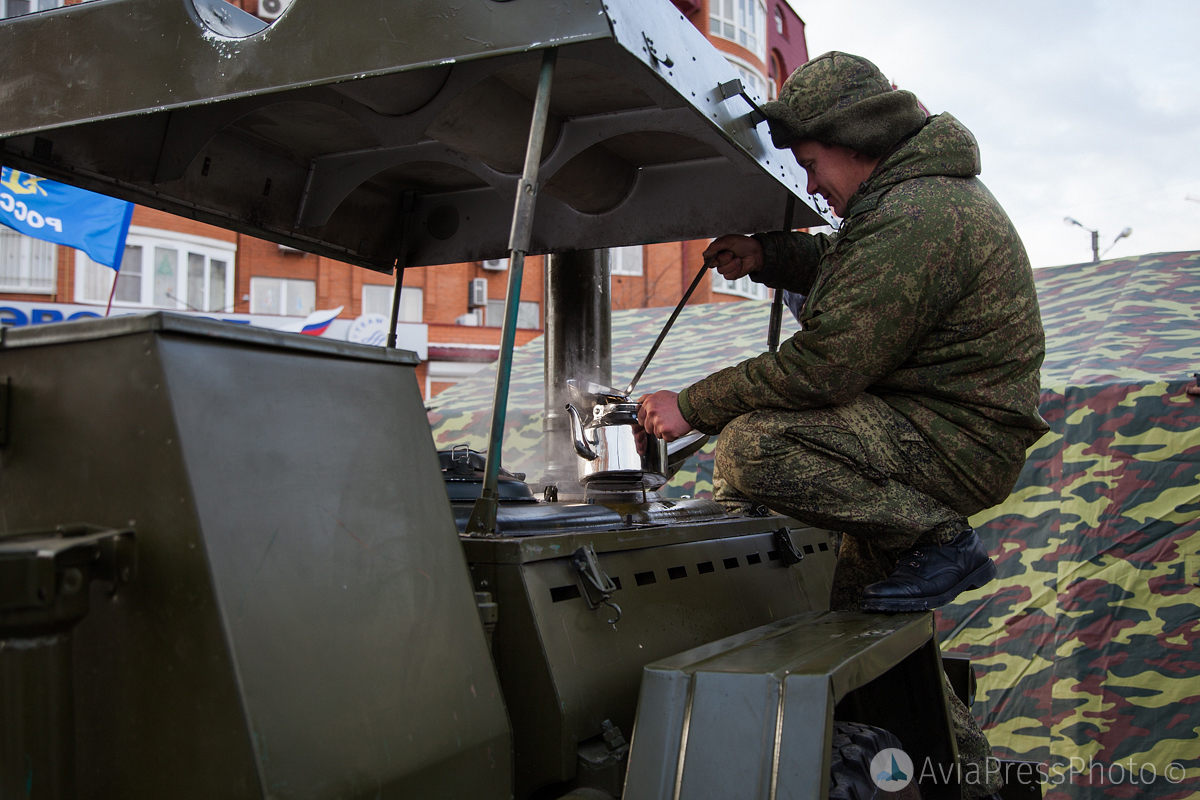 With the upcoming holiday of Astrakhan congratulated the acting governor of the Astrakhan region Sergey Morozov: “Now the Armed Forces are the pride of the country. All conditions have been created for the decent service of soldiers and officers, the head of the region said. – In our region there are military units that protect the southern borders of the Motherland. We are proud of the excellent training of the servicemen of the Astrakhan garrison.” 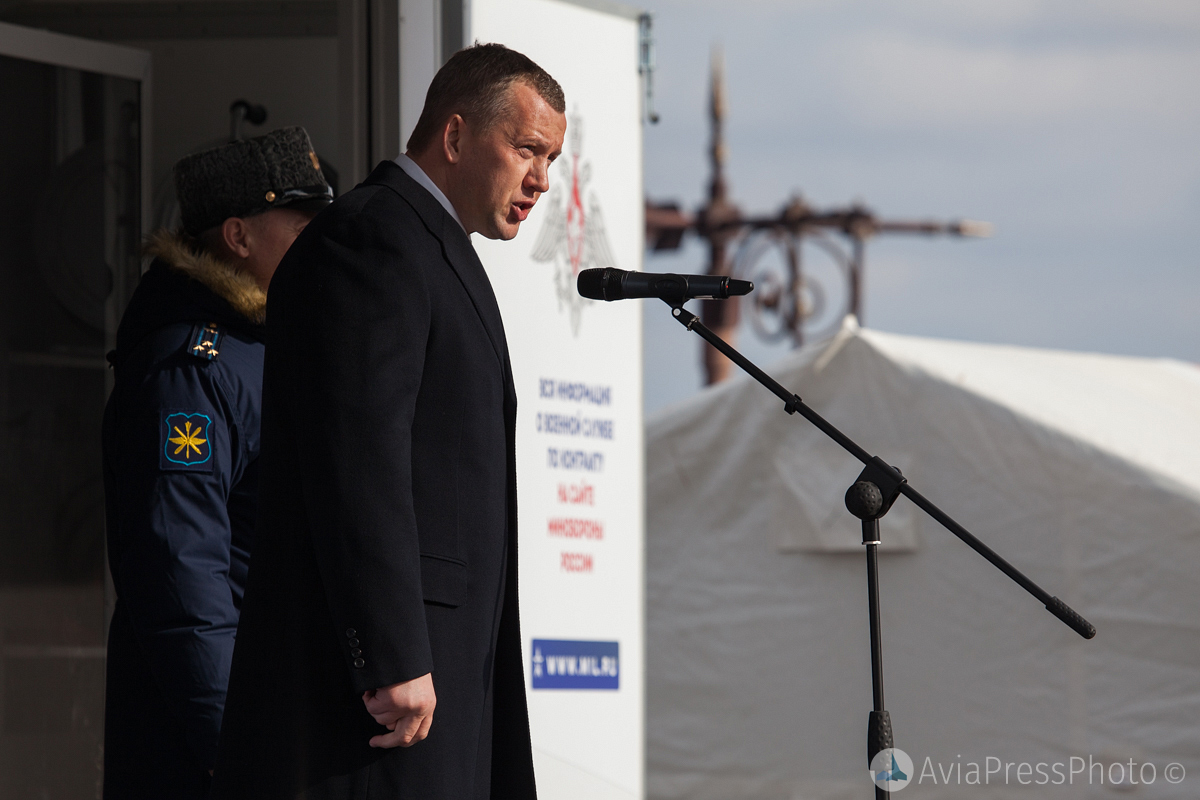 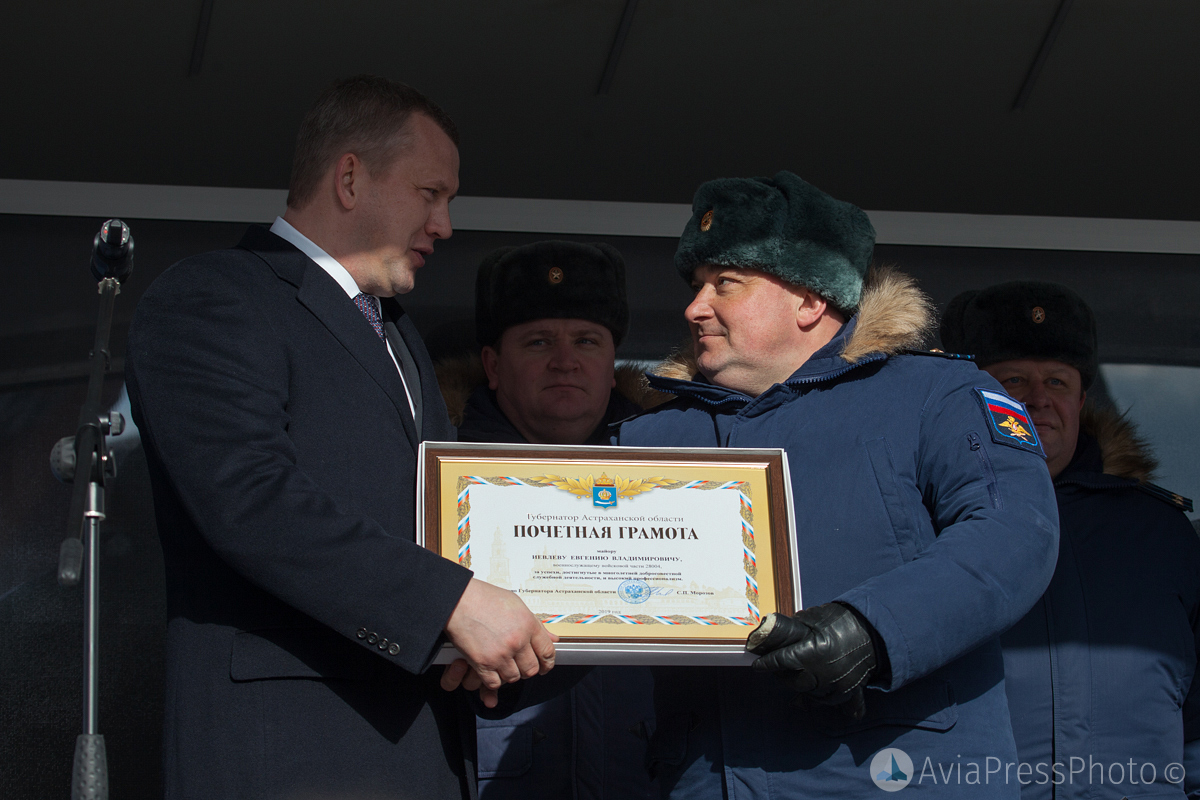 The main highlight of the program was the demonstration performance of aviation groups of aerobatics of the HKS of Russia “Strizhi” and “Russian Knights”. 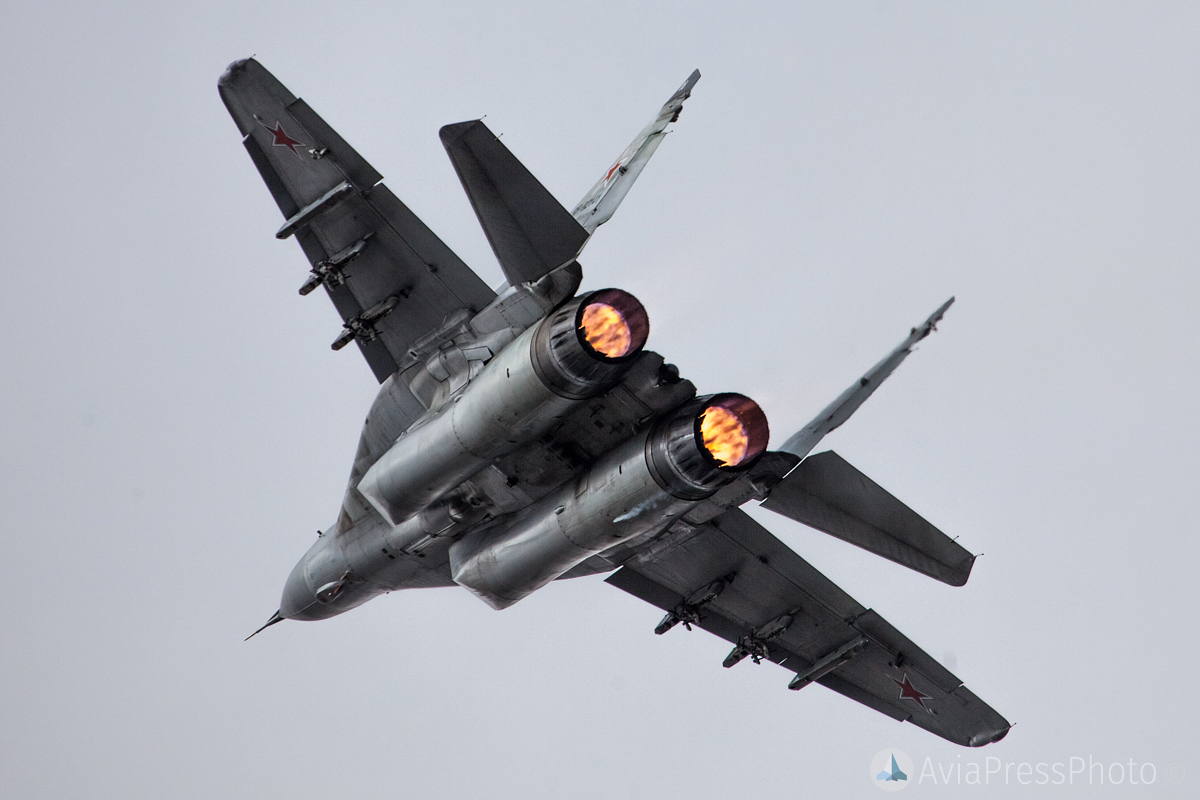 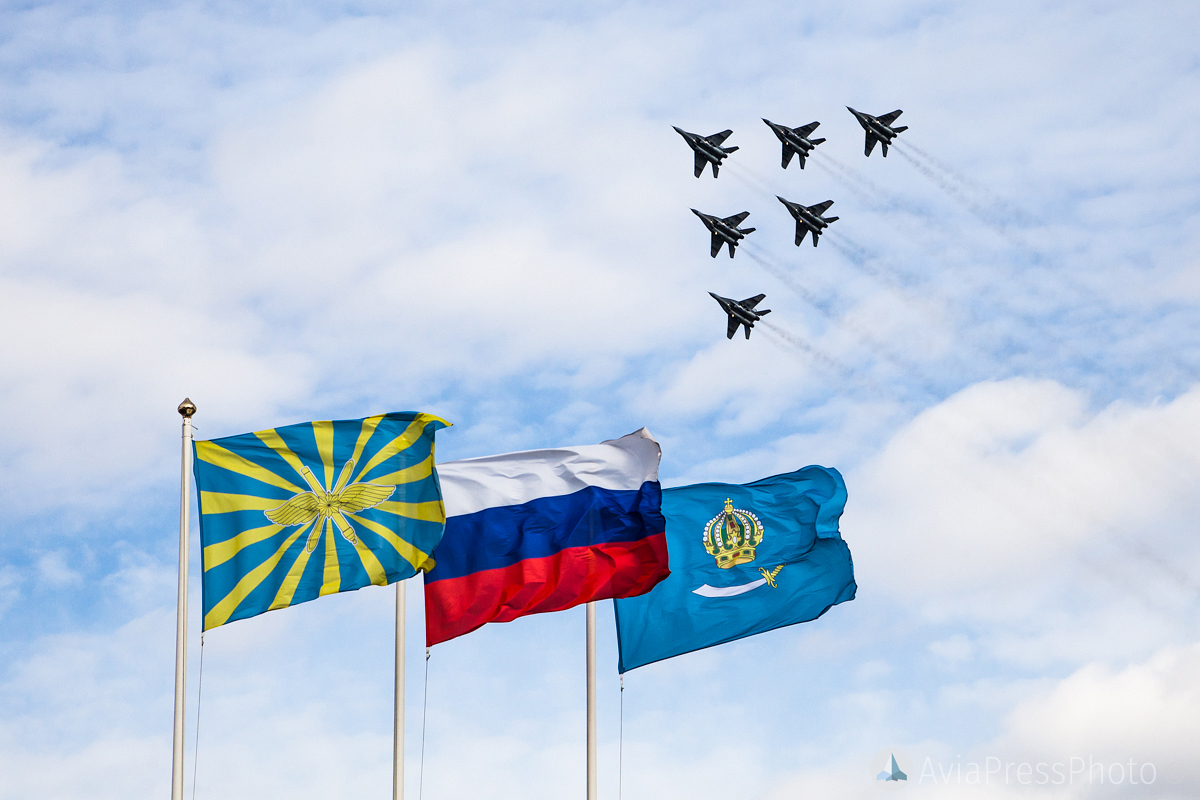 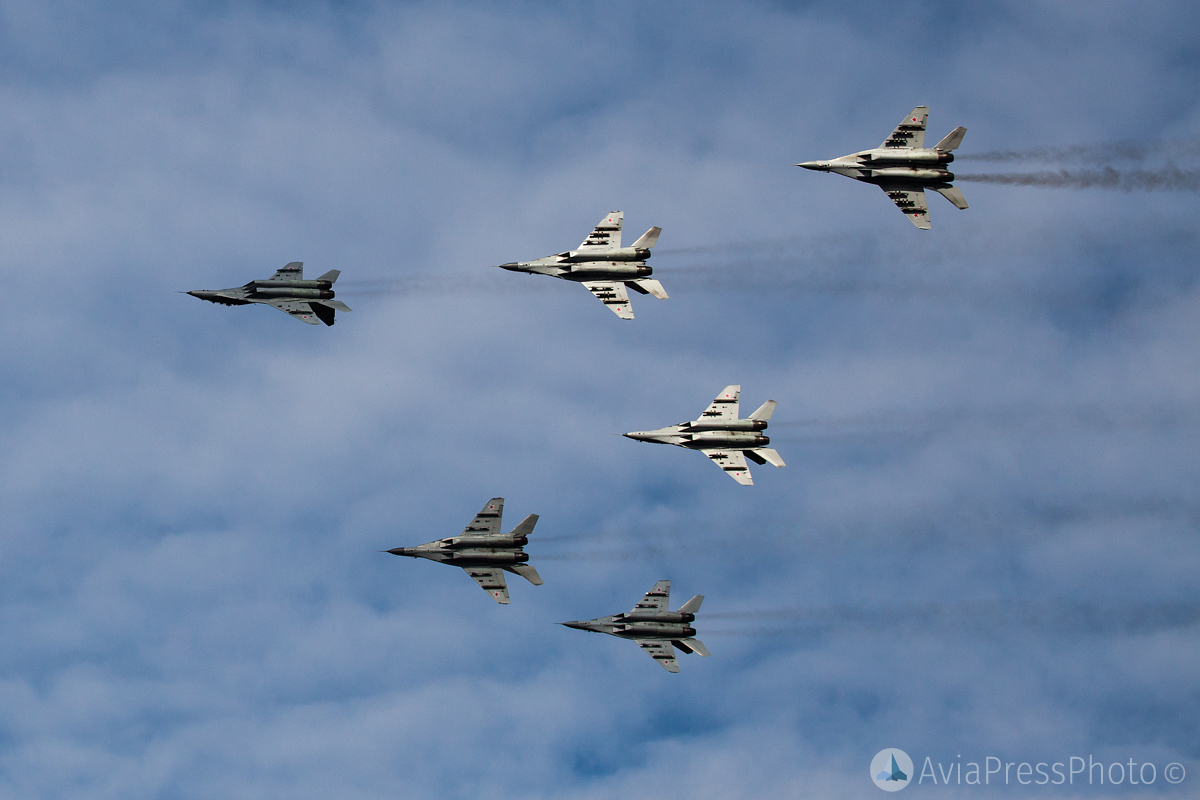 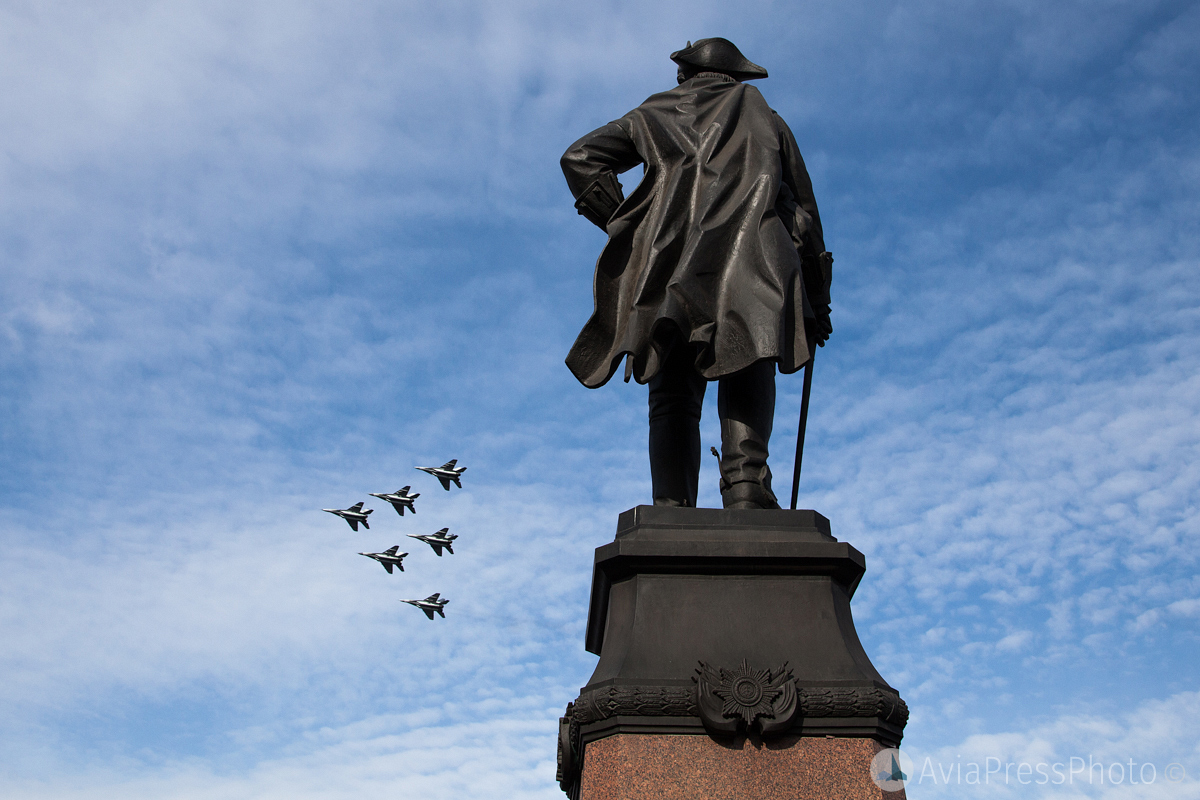 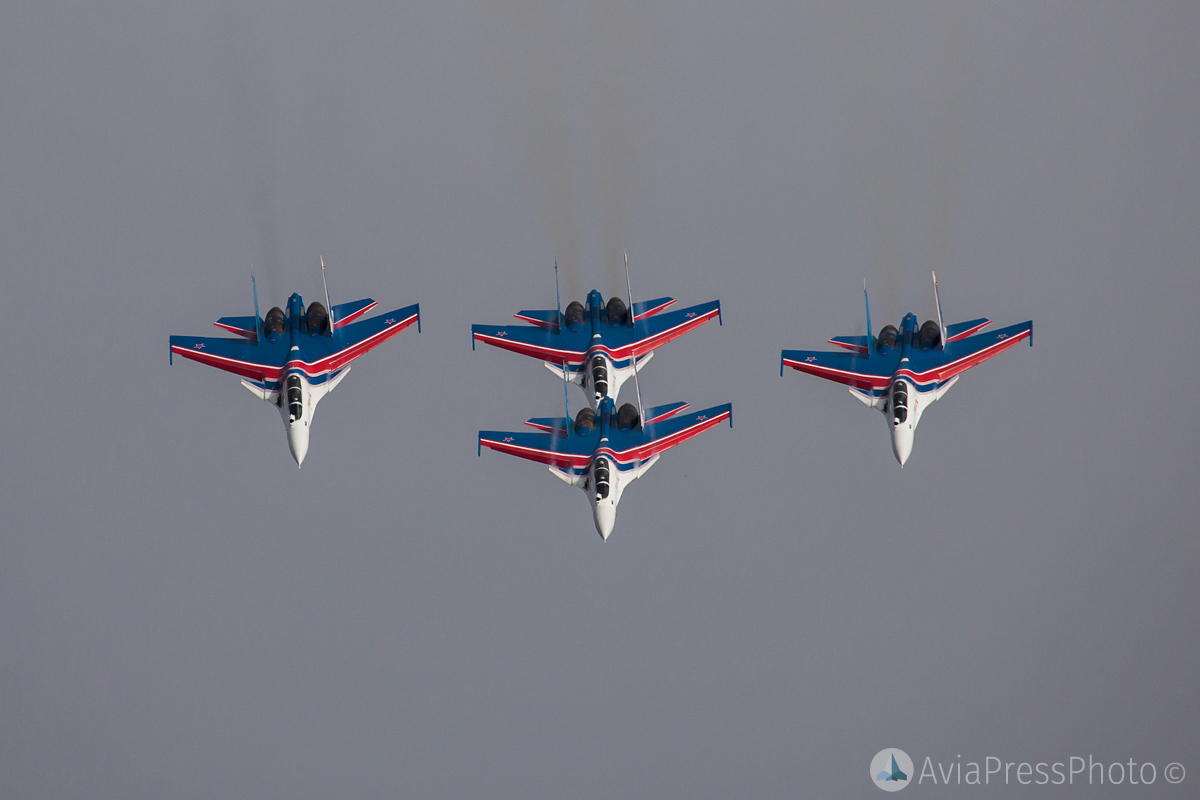 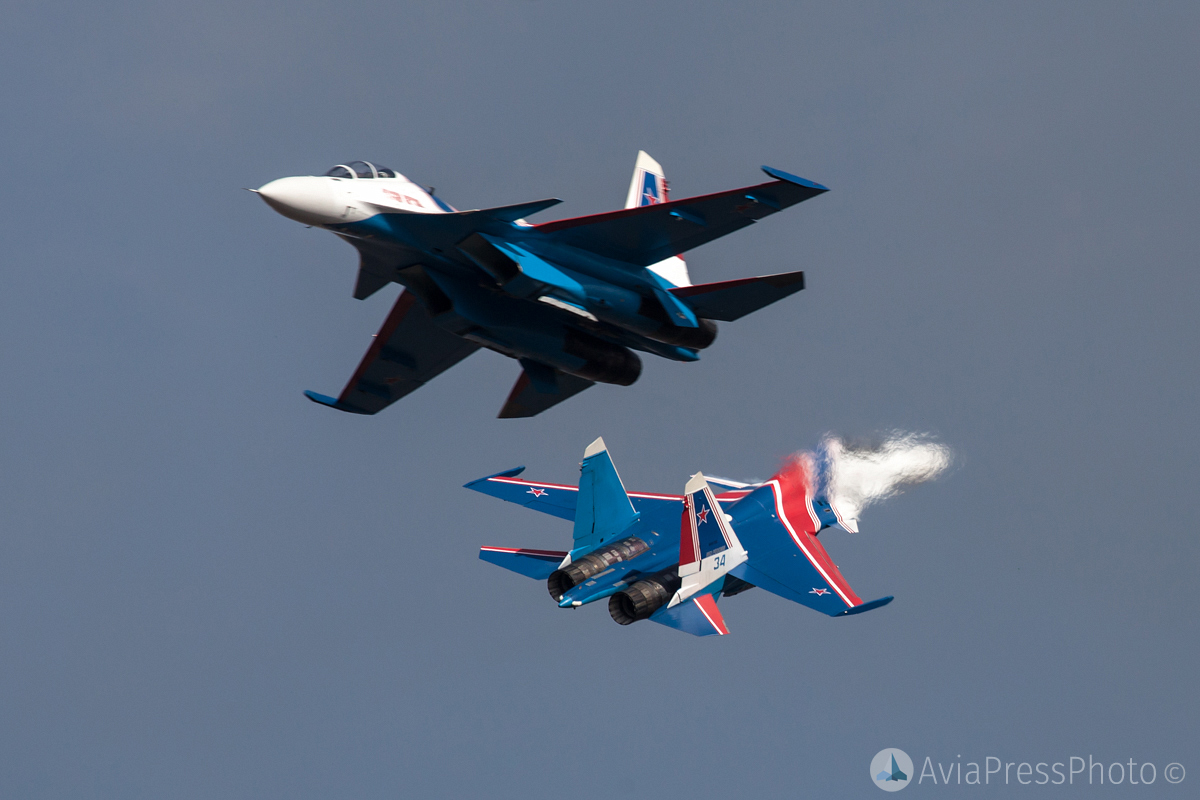 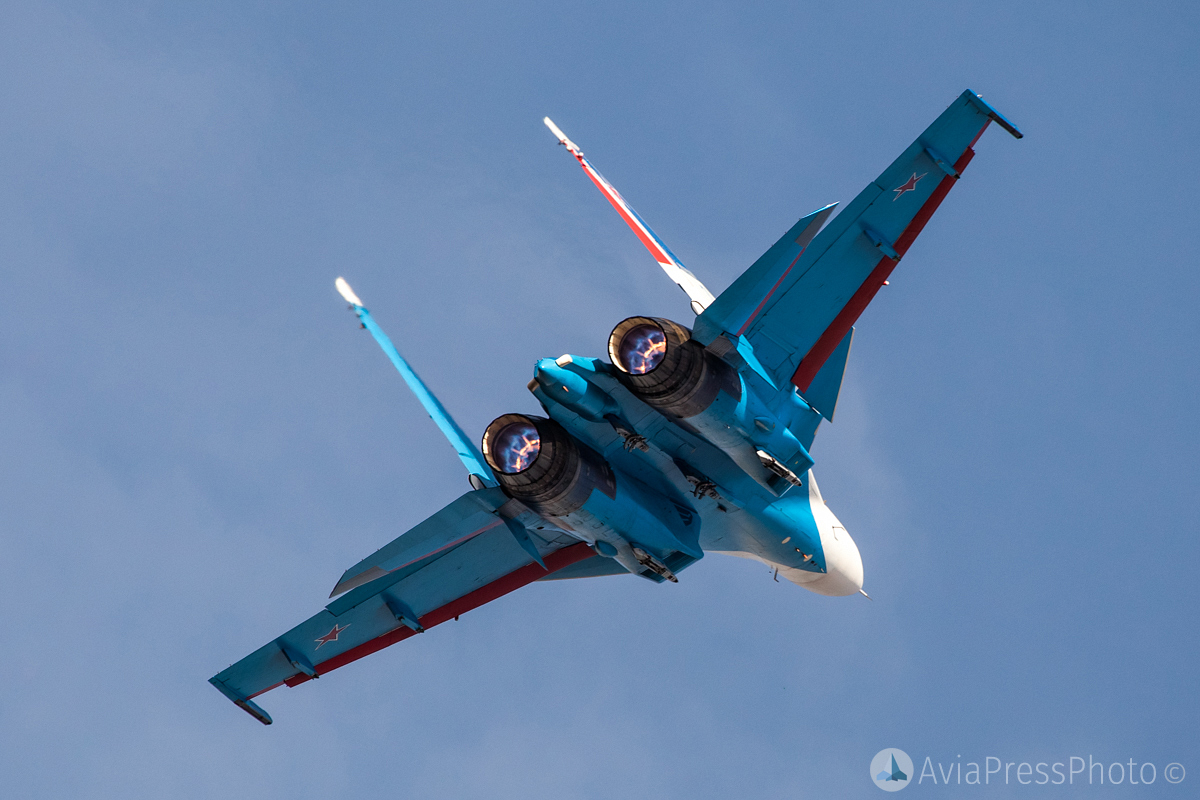