Opening of direct flights between Chelyabinsk and China | AviaPressPhoto

Opening of direct flights between Chelyabinsk and China

Today, on November 9, 2018, the flight of IrAero Airlines to the city of Haikou (China, Hainan Island) was solemnly opened at the Chelyabinsk International Airport (Balandino). 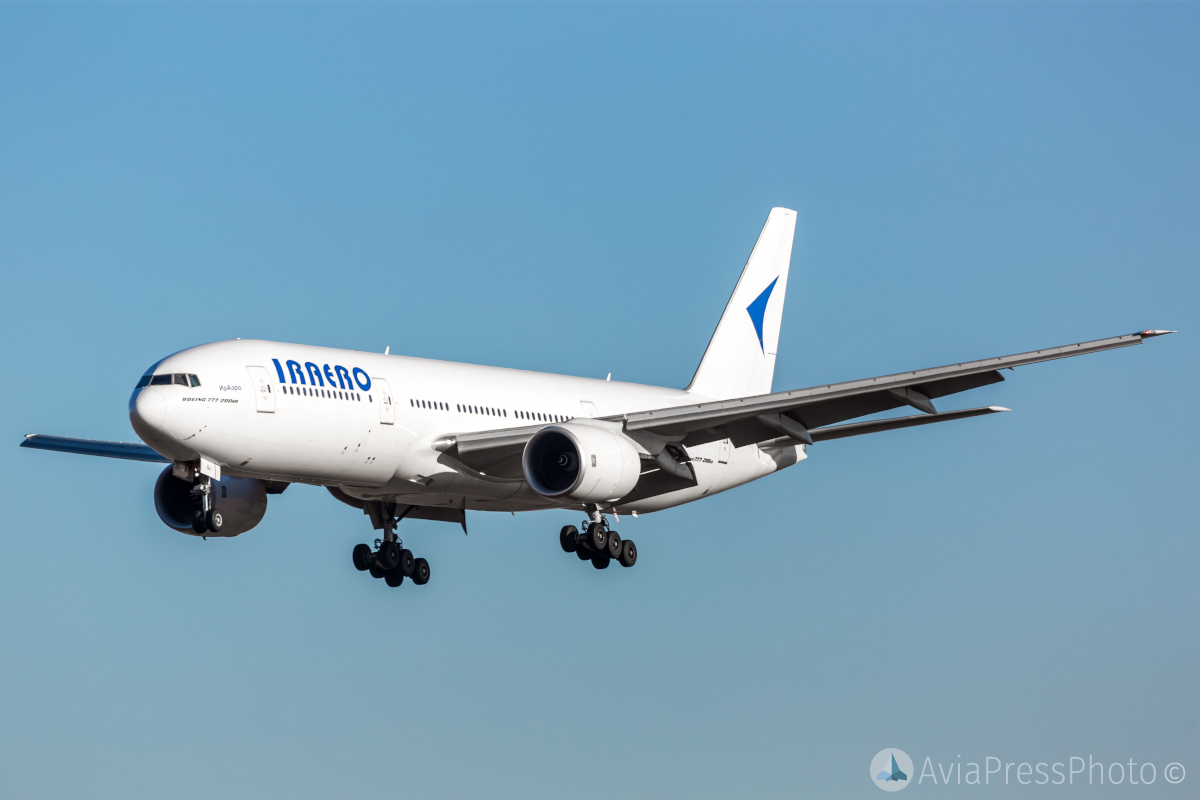 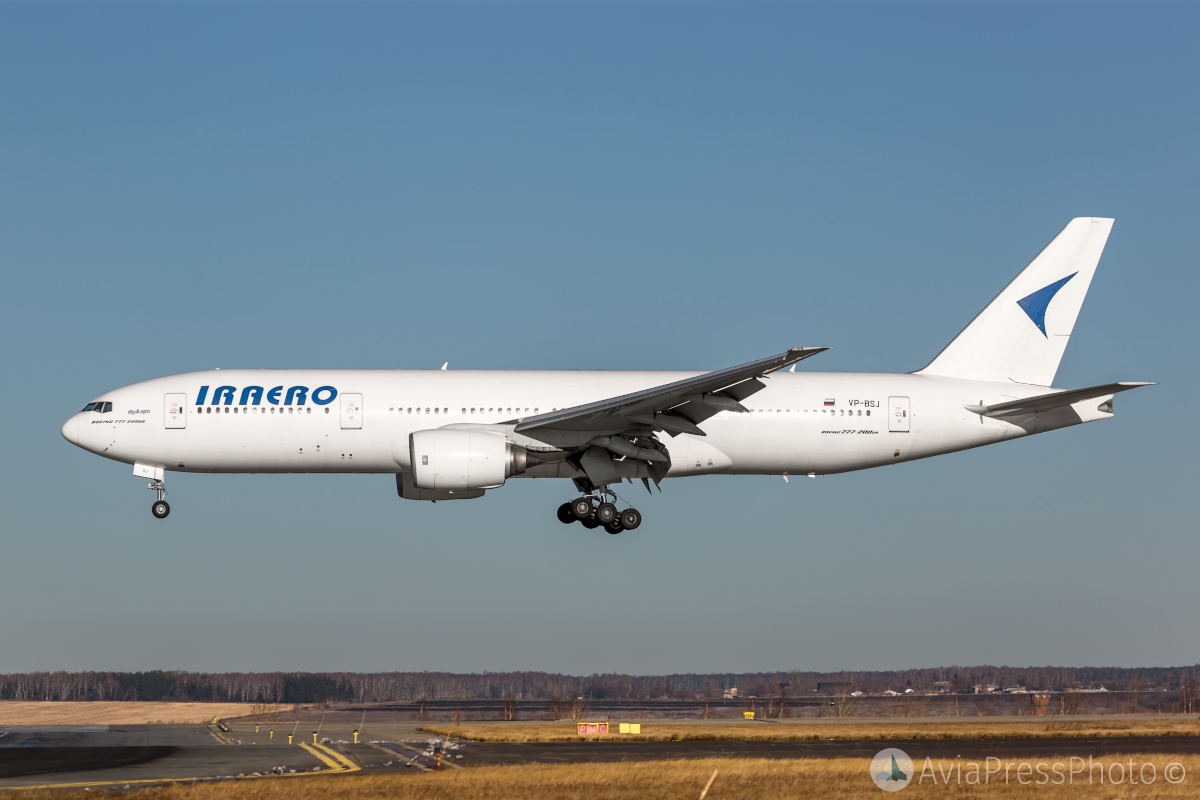 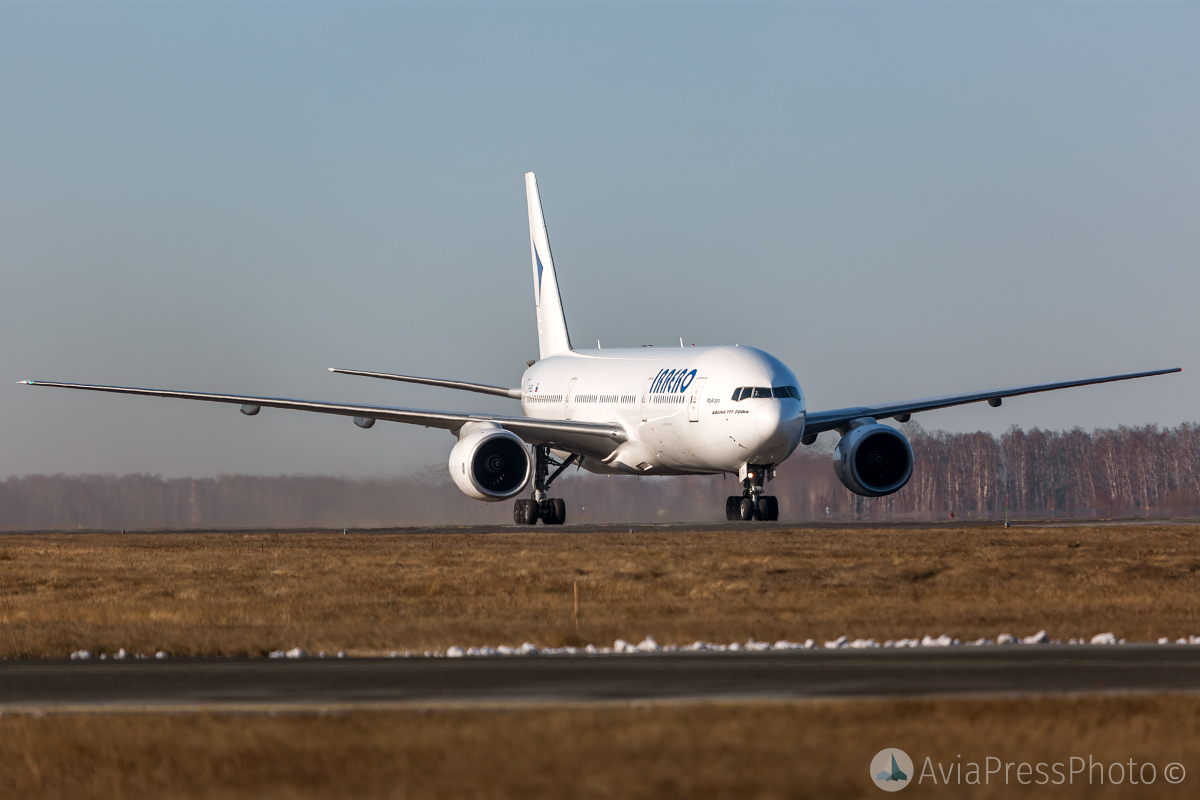 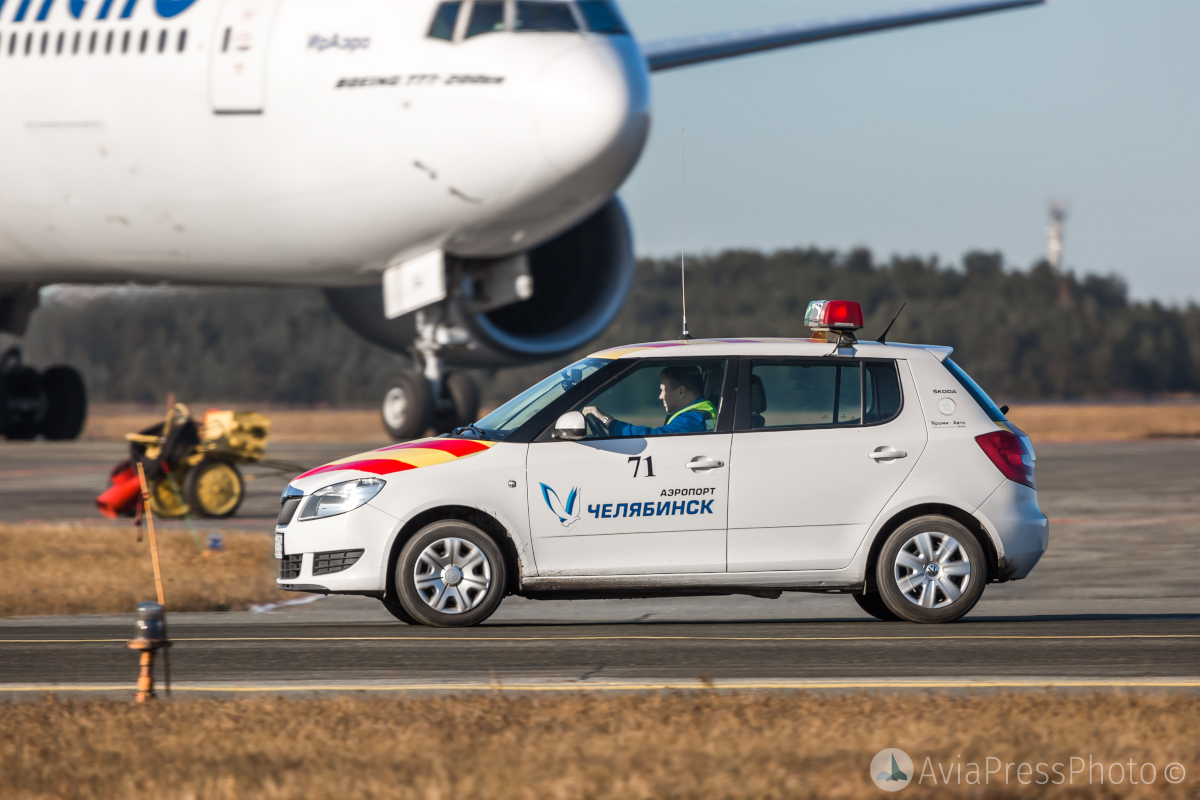 The pilot greets the people meeting the aircraft: 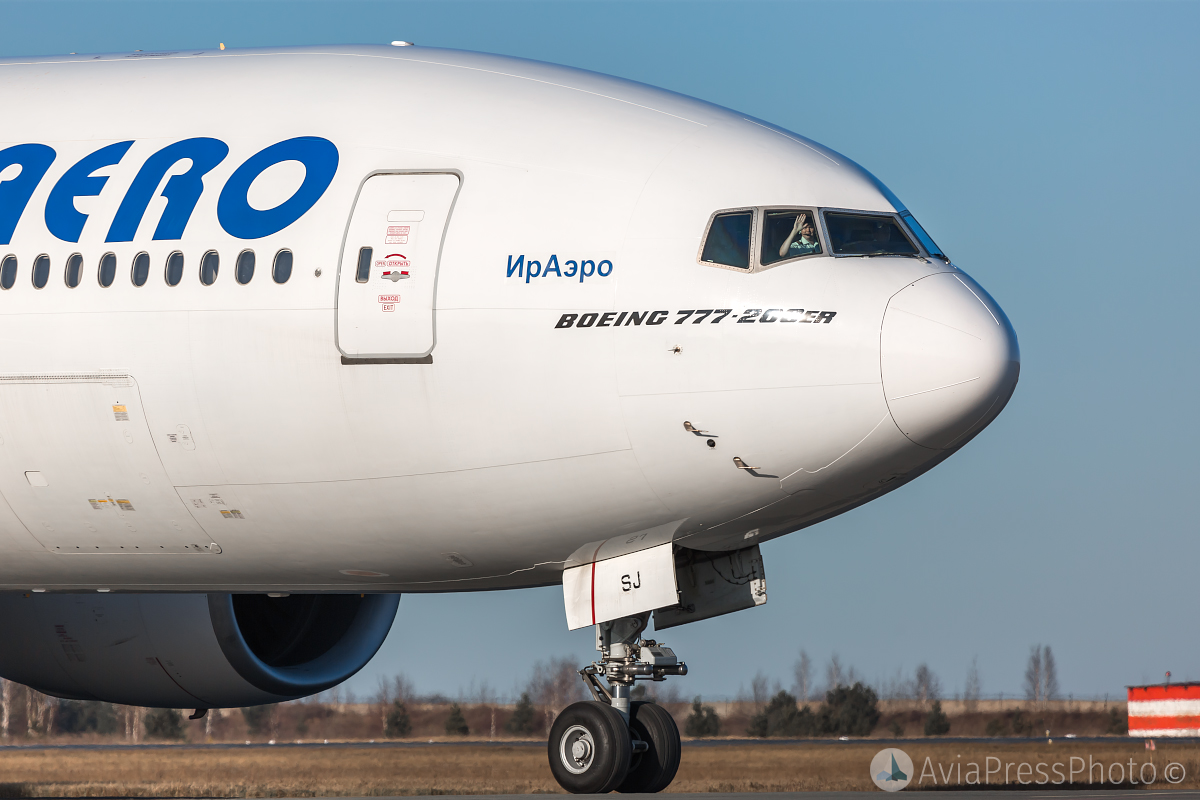 The opening ceremony took place in a festive atmosphere. 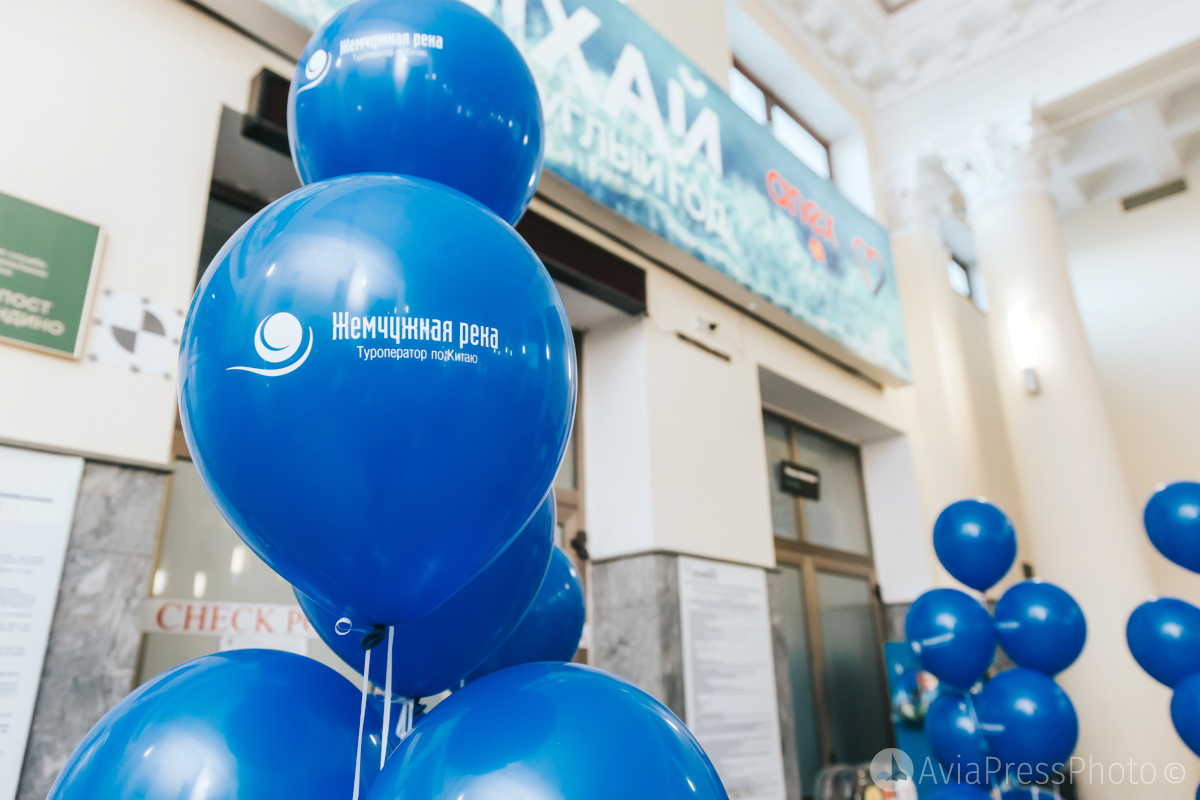 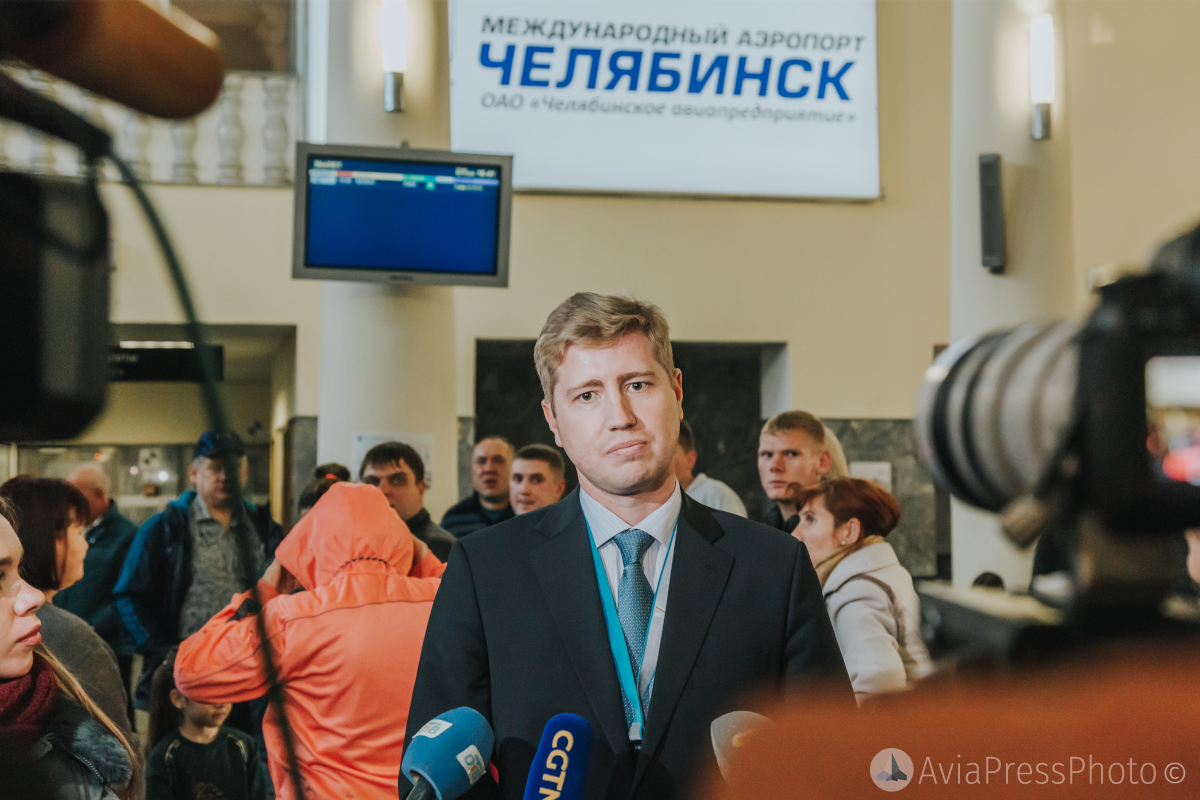 «Today we are opening a new program of charter flights from Chelyabinsk to China, for us this is a new direction. The flights will be carried out on a direct flight Chelyabinsk – Haikou – this is a tourist island of Hainan. As the tour operator said, this is the so-called Chinese Hawaii».

Flight schedule for this destination – weekly flights on Fridays. 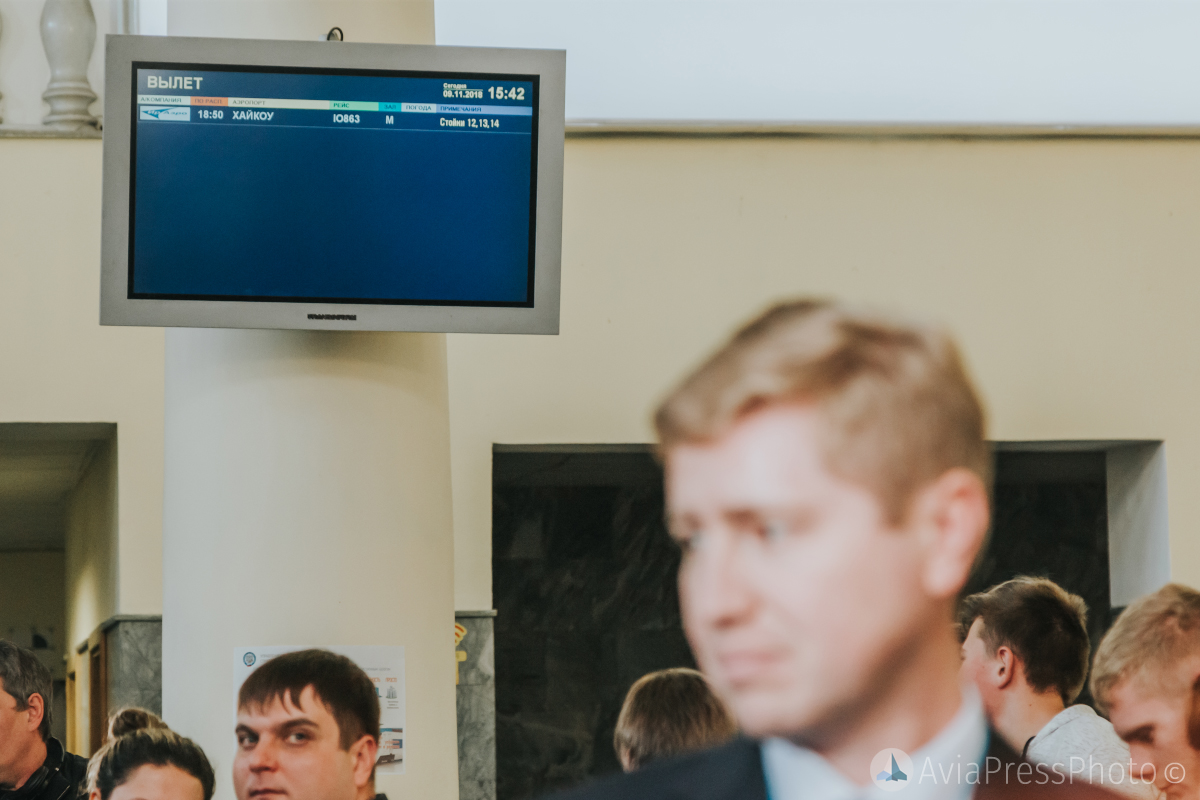 The solemn part is the cutting of the red ribbon by the representative of the tour operator and the commercial director of the Chelyabinsk airport: 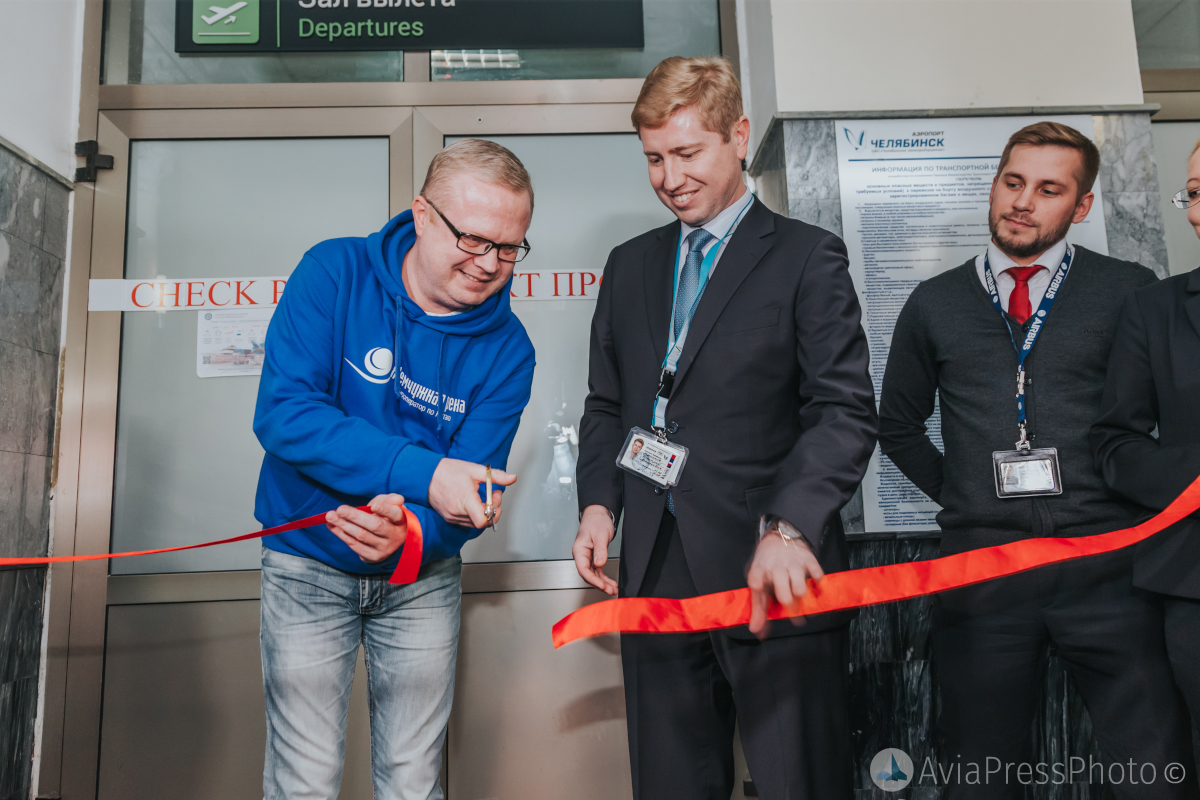 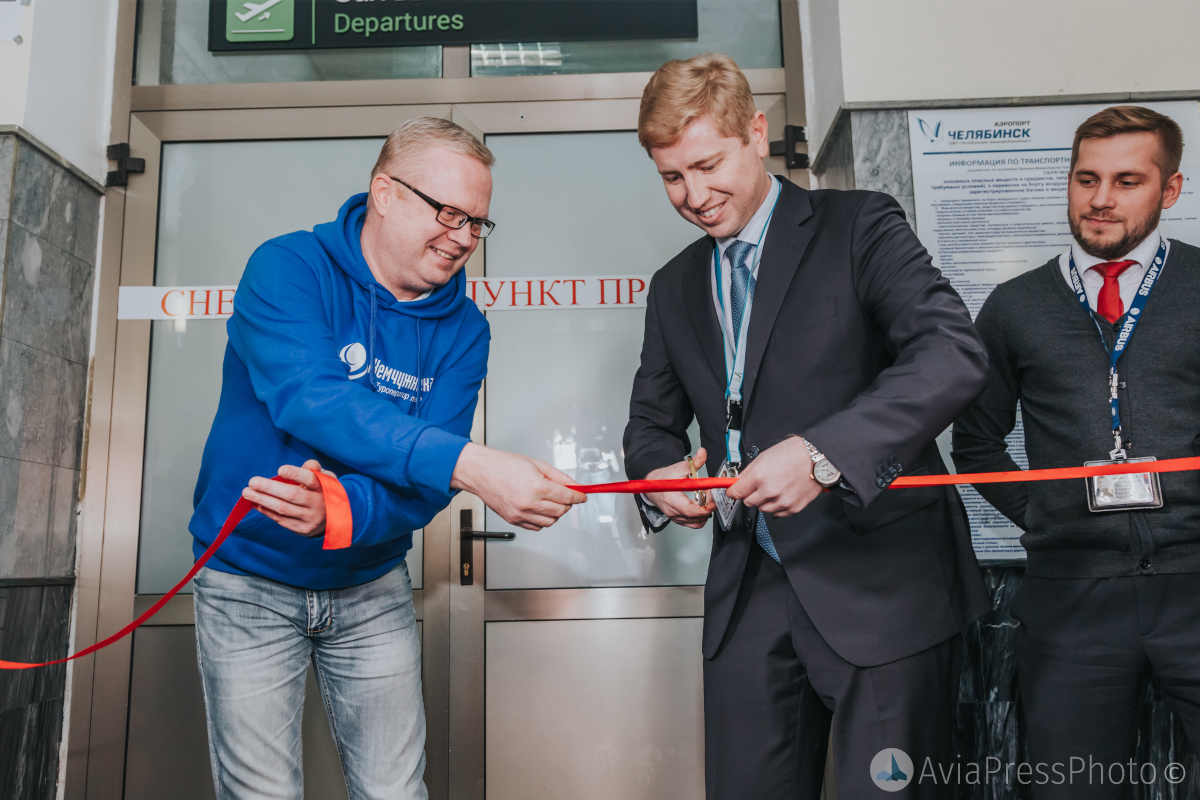 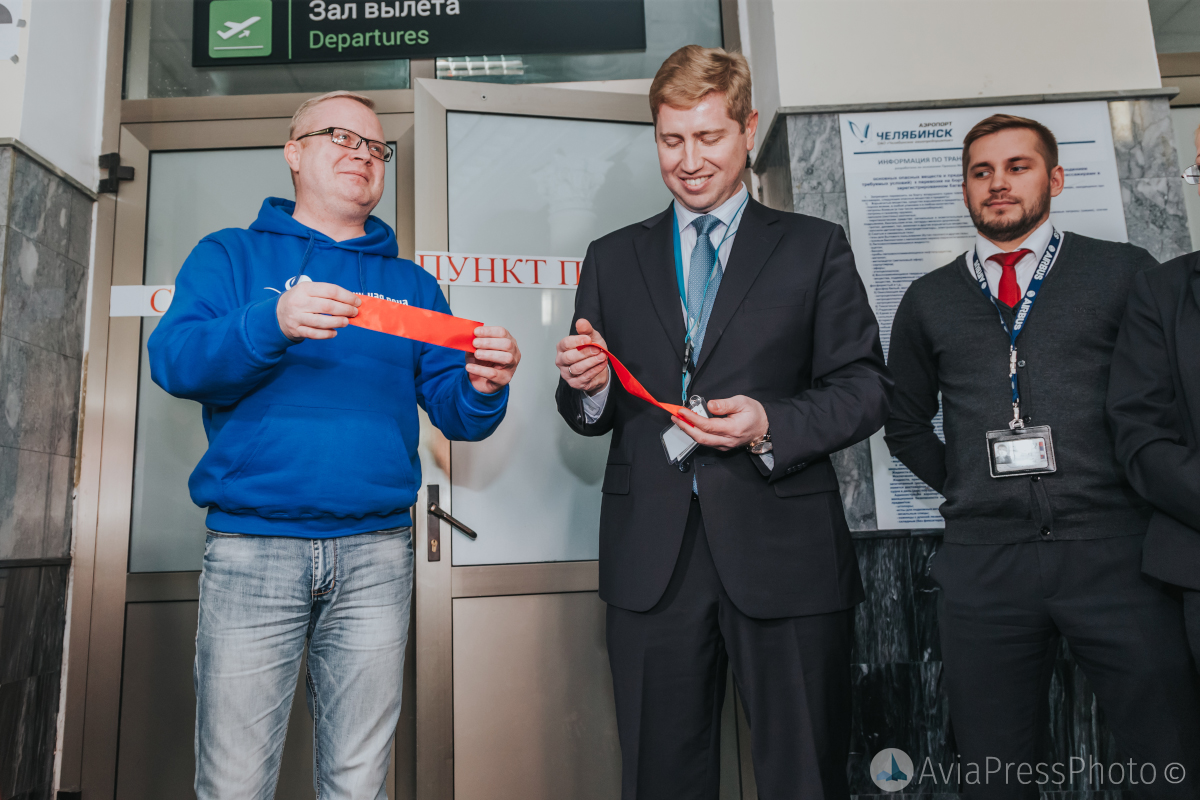 Happy passengers; there were 369 people on board the first flight. 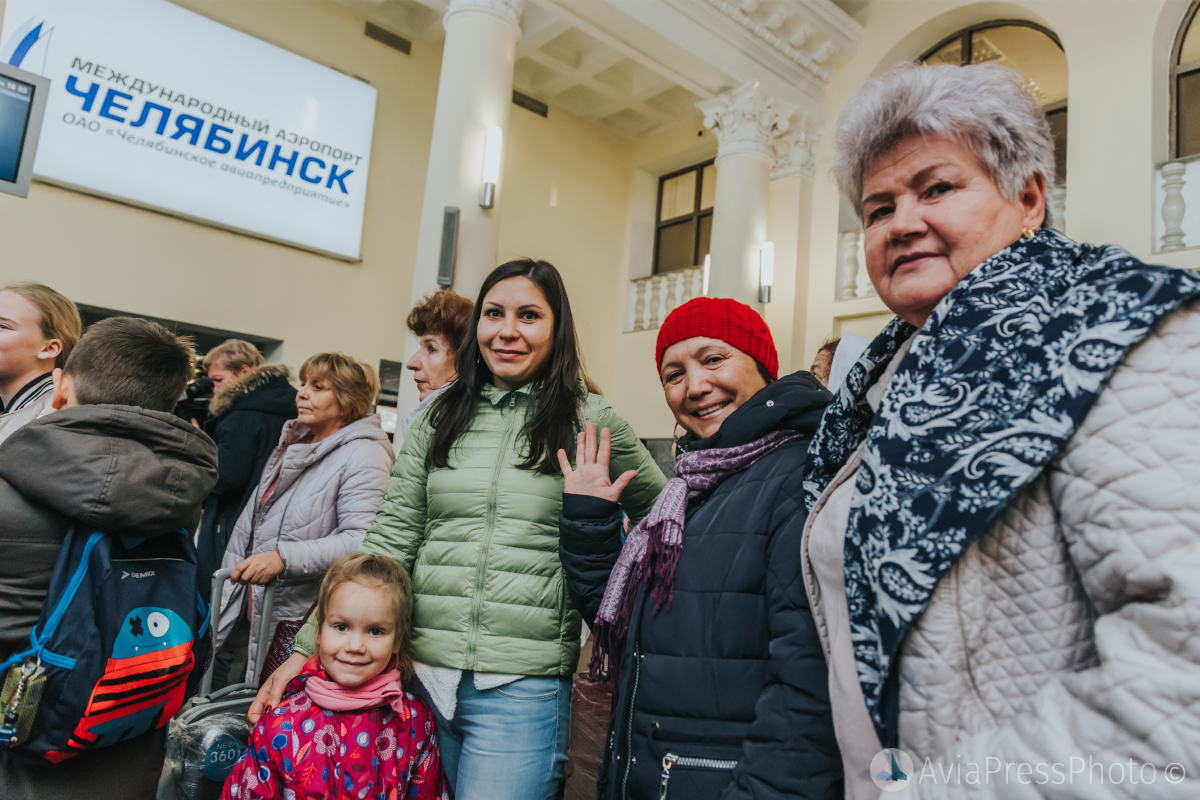 «The future schedule will depend on the demand for a new tourist destination», – it was said at the airport earlier.
In total, the aircraft of this layout has 371 seats. According to the representative of the airline “IrAero” in Chelyabinsk, the flight program will last until the end of March. 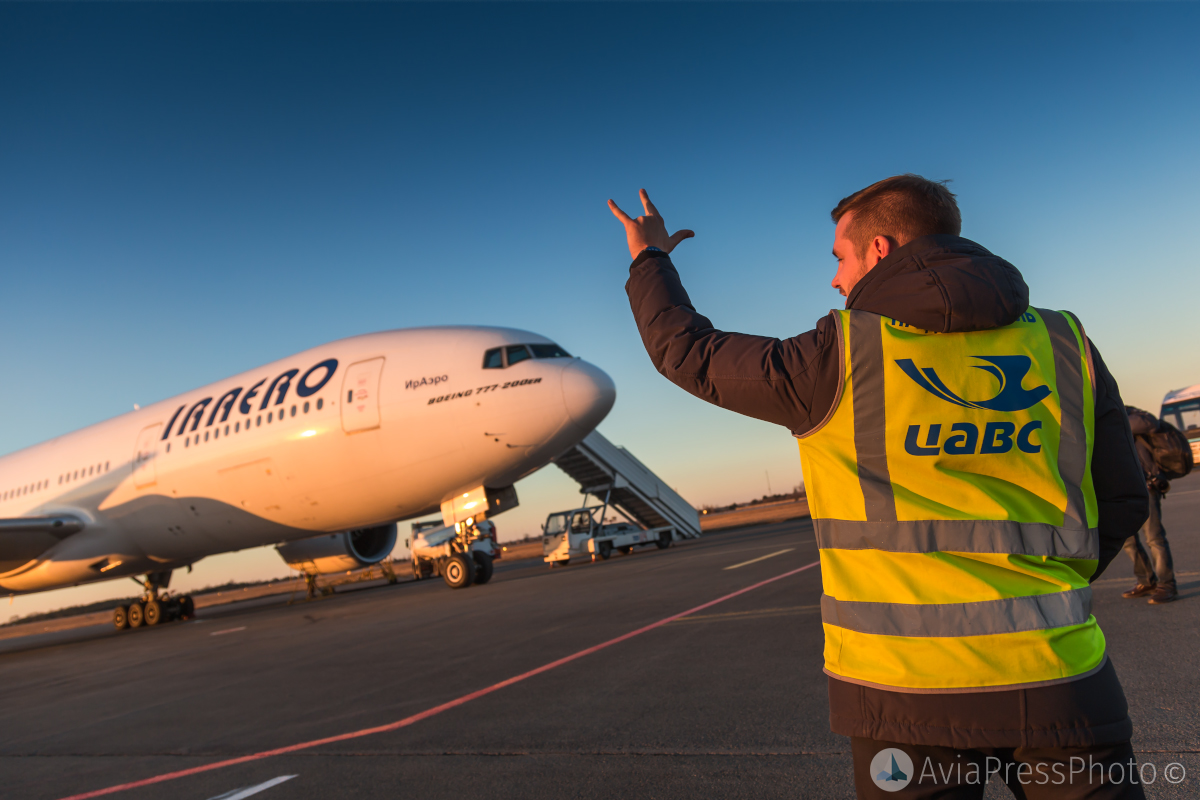 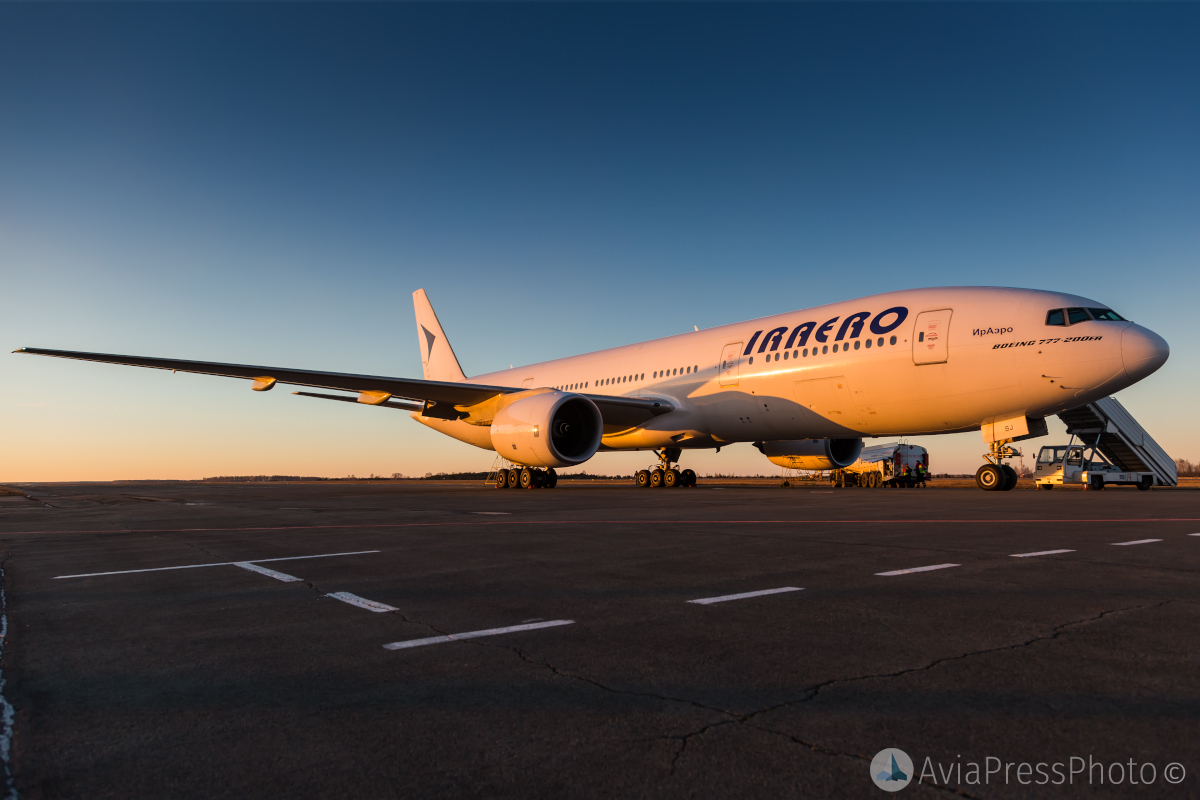 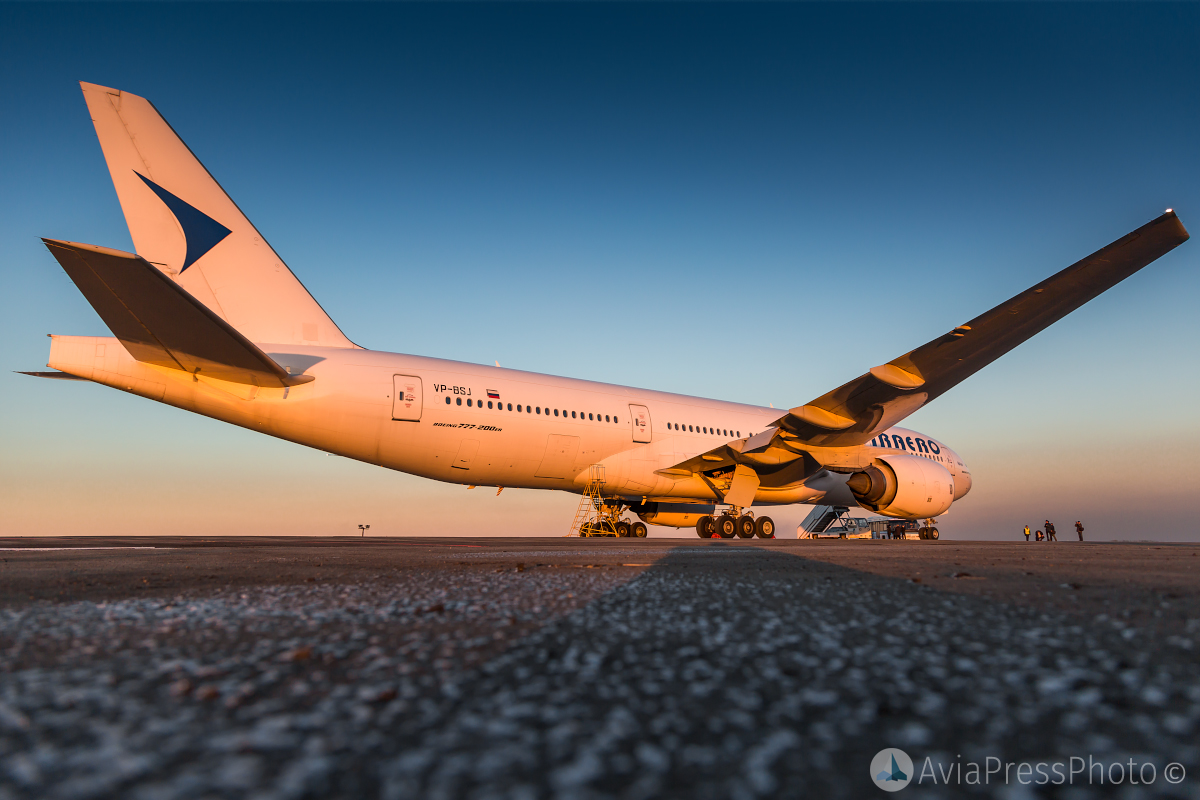 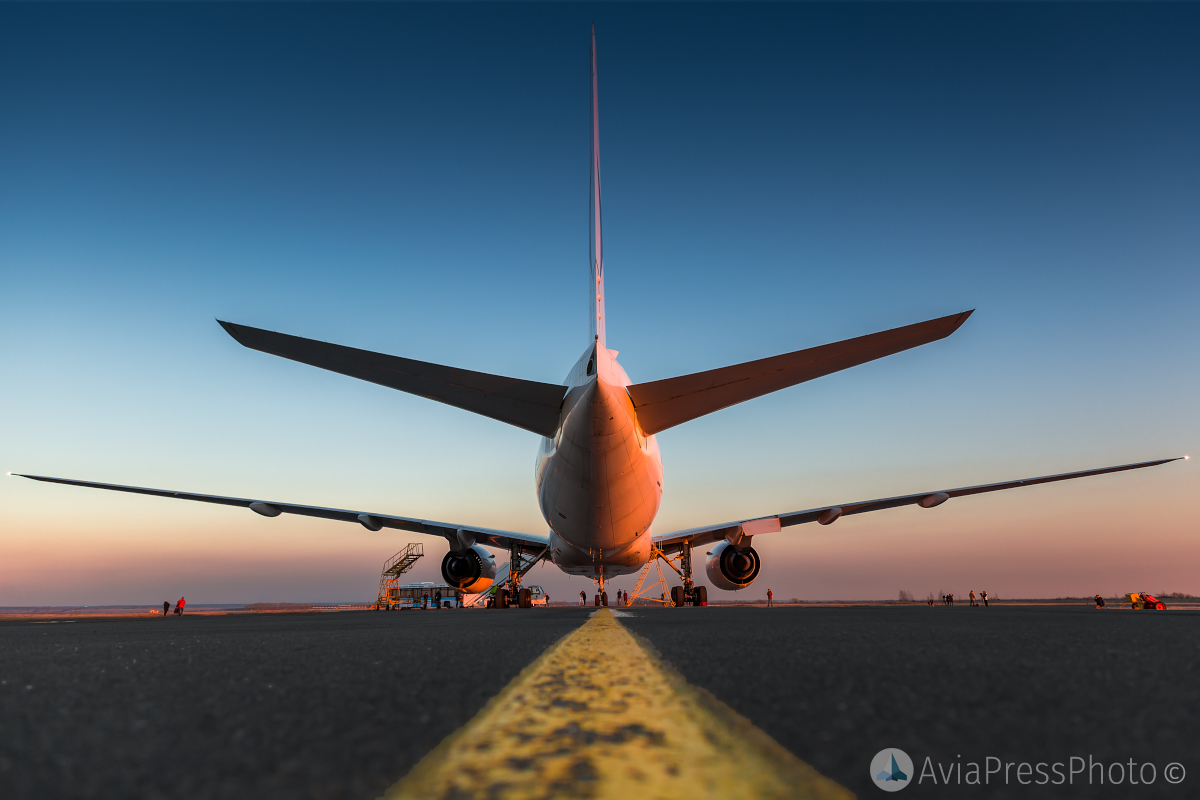 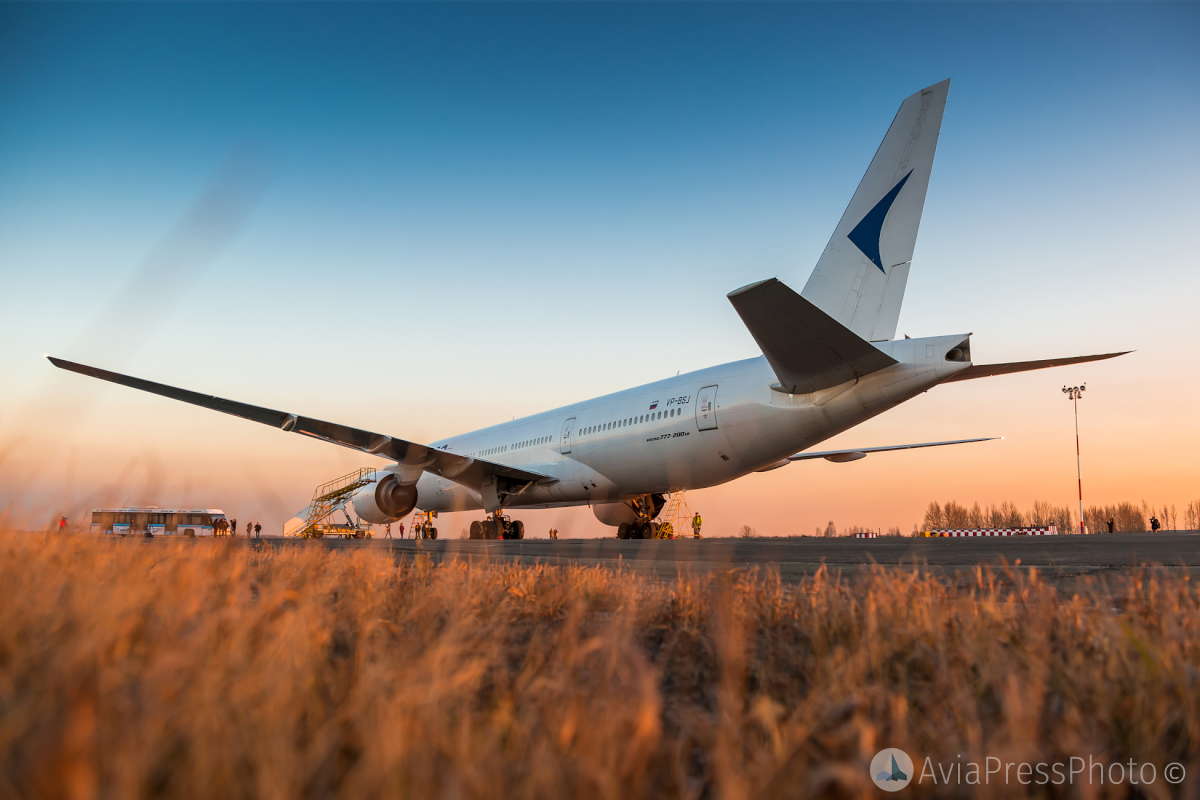 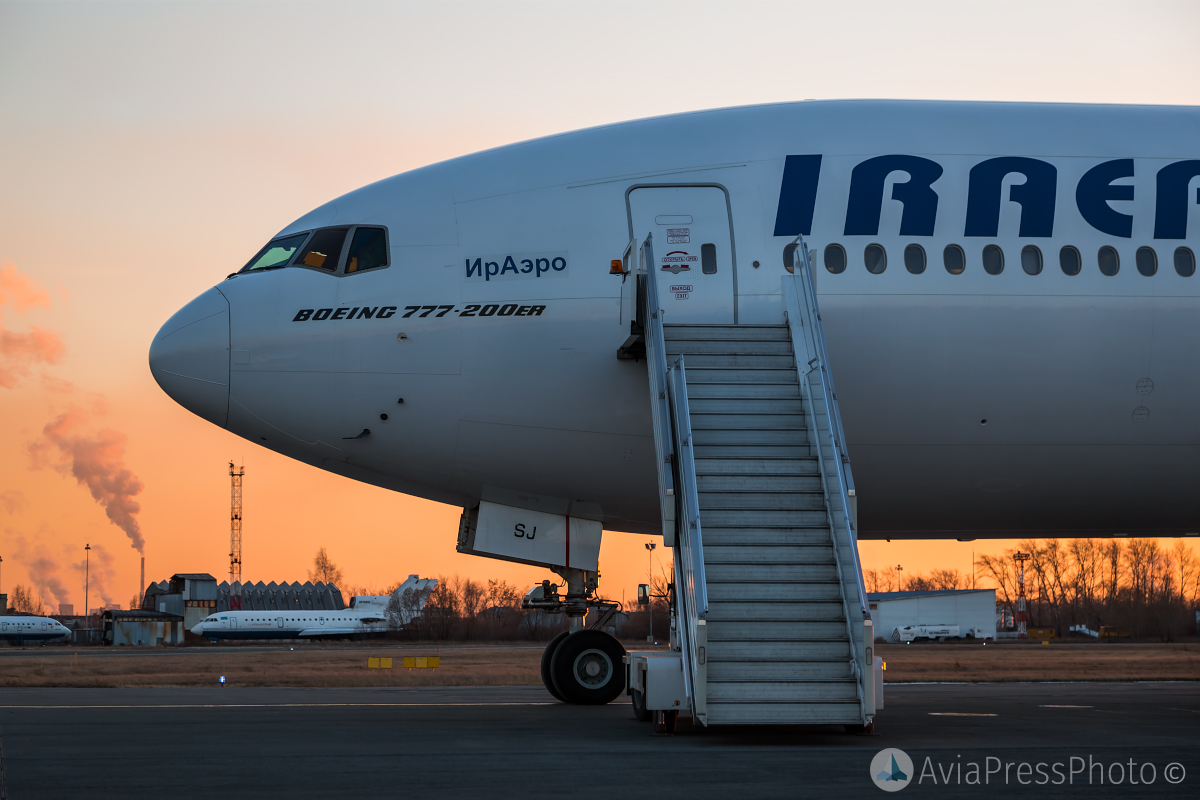 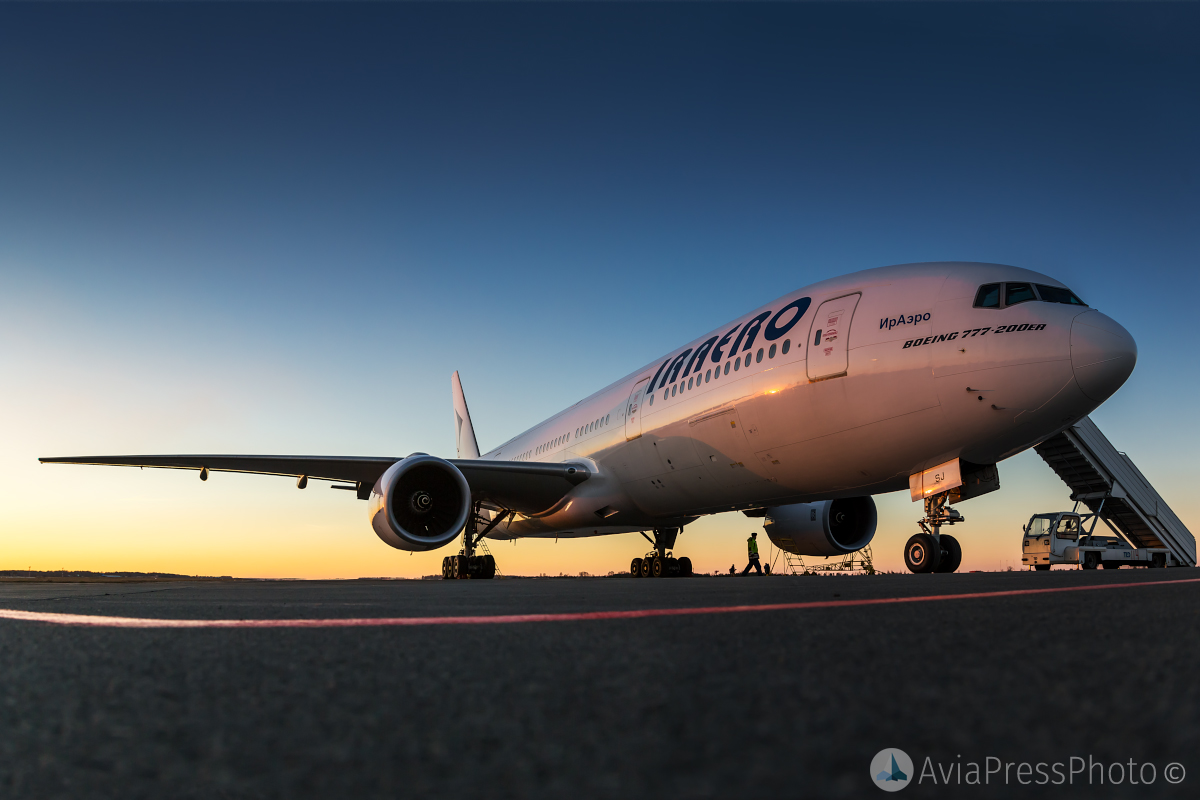 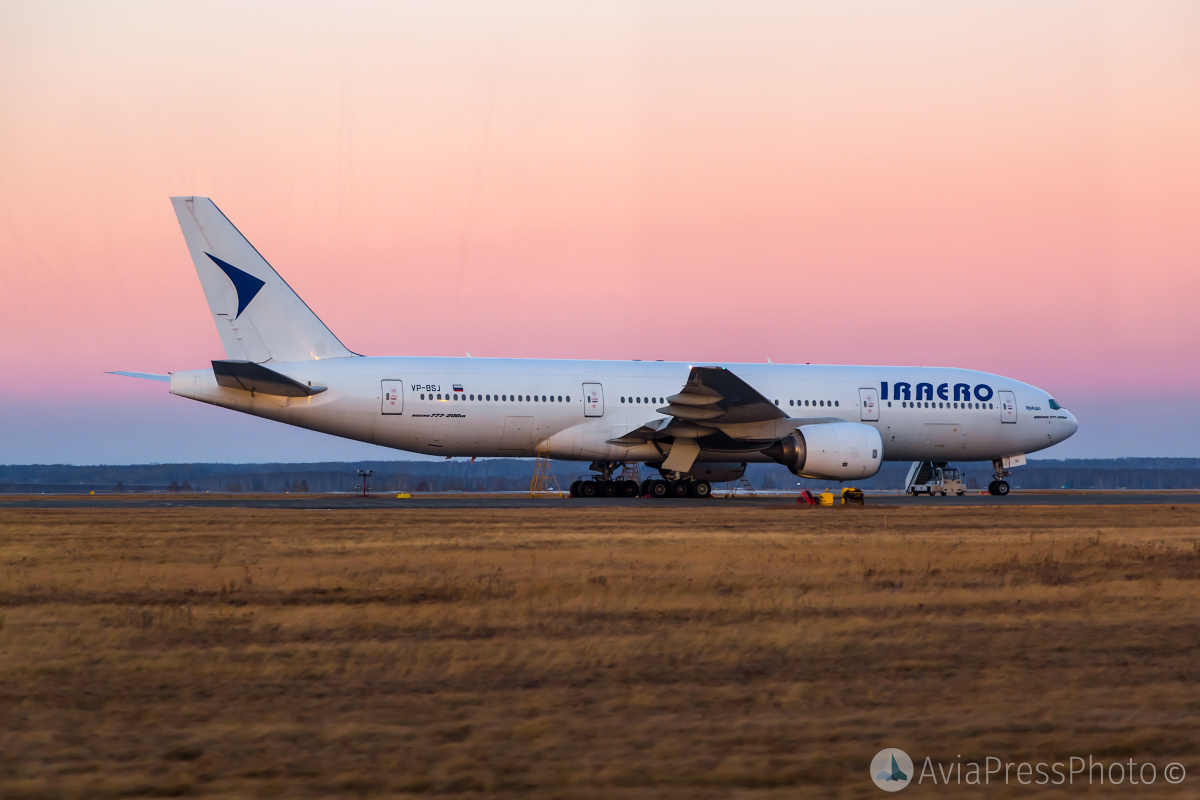