On the evening of November 4, the Boeing 777-200 arrived in Chelyabinsk on a flight from Krabi (Thailand). 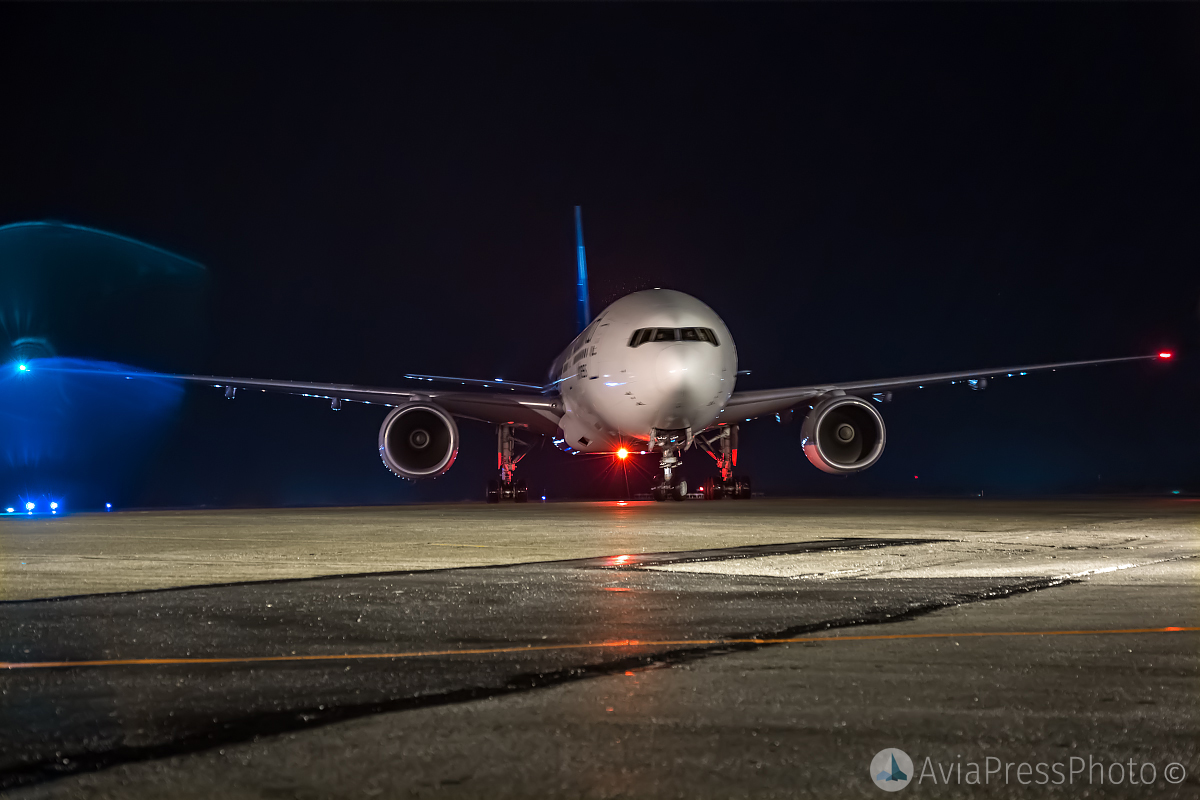 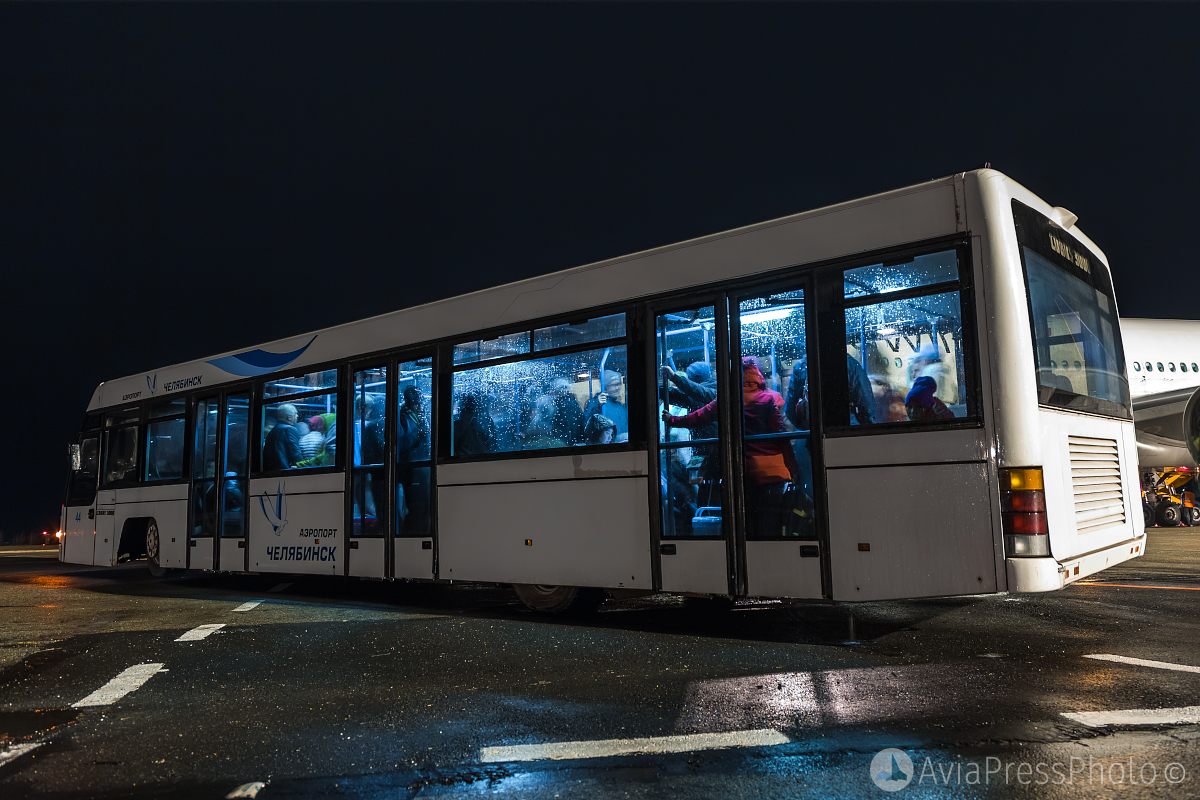 Inspection of the aircraft, refueling, short stand and the plane will again fly to Krabi. 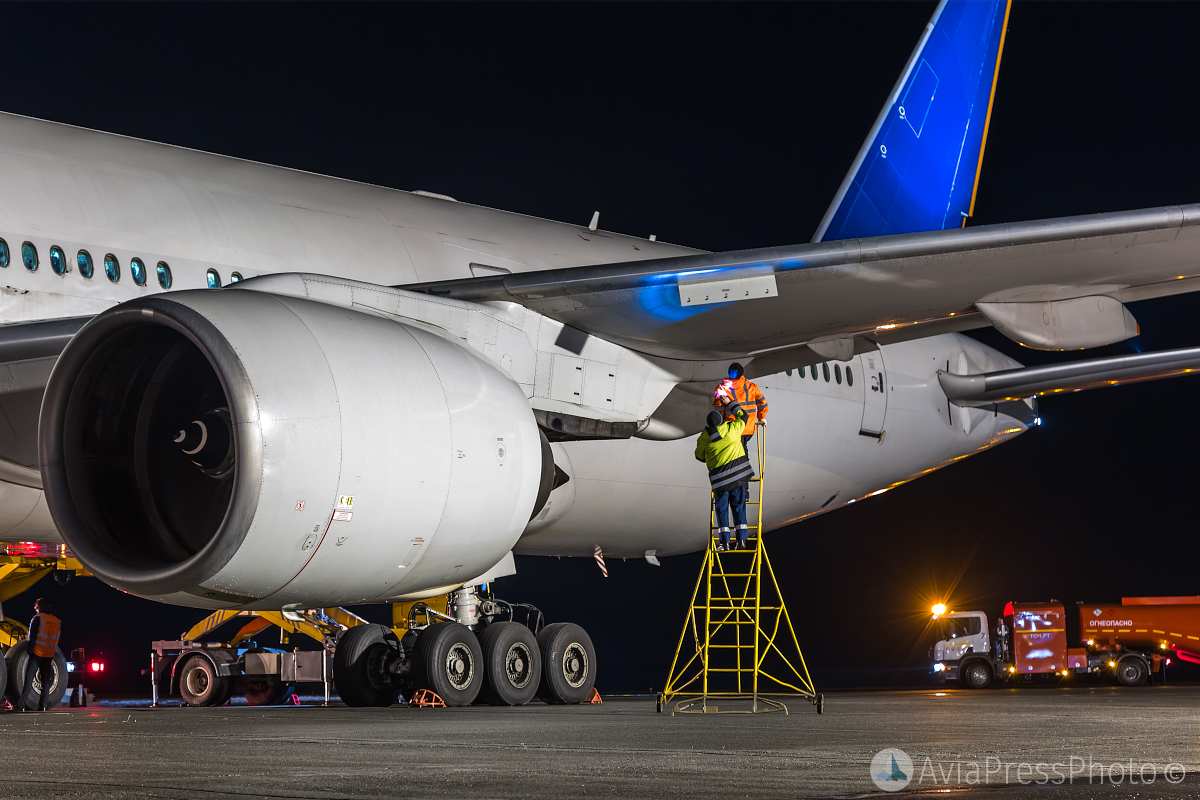 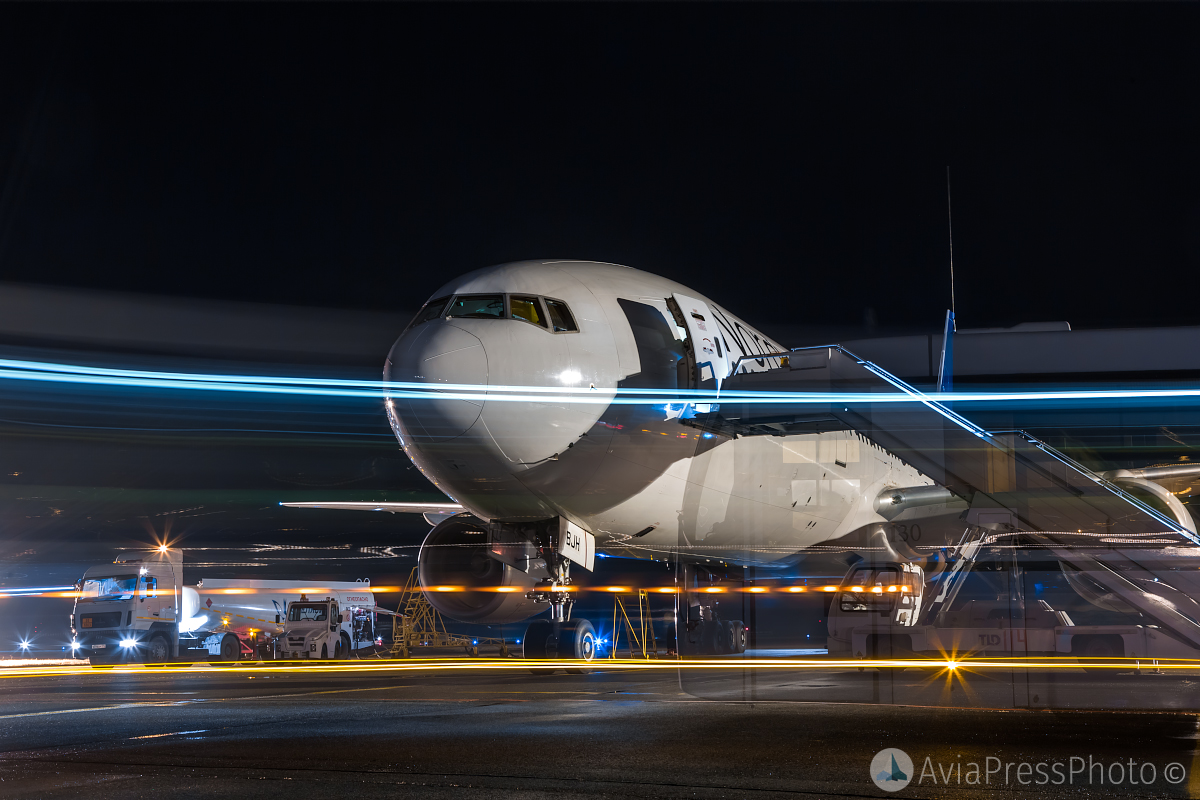 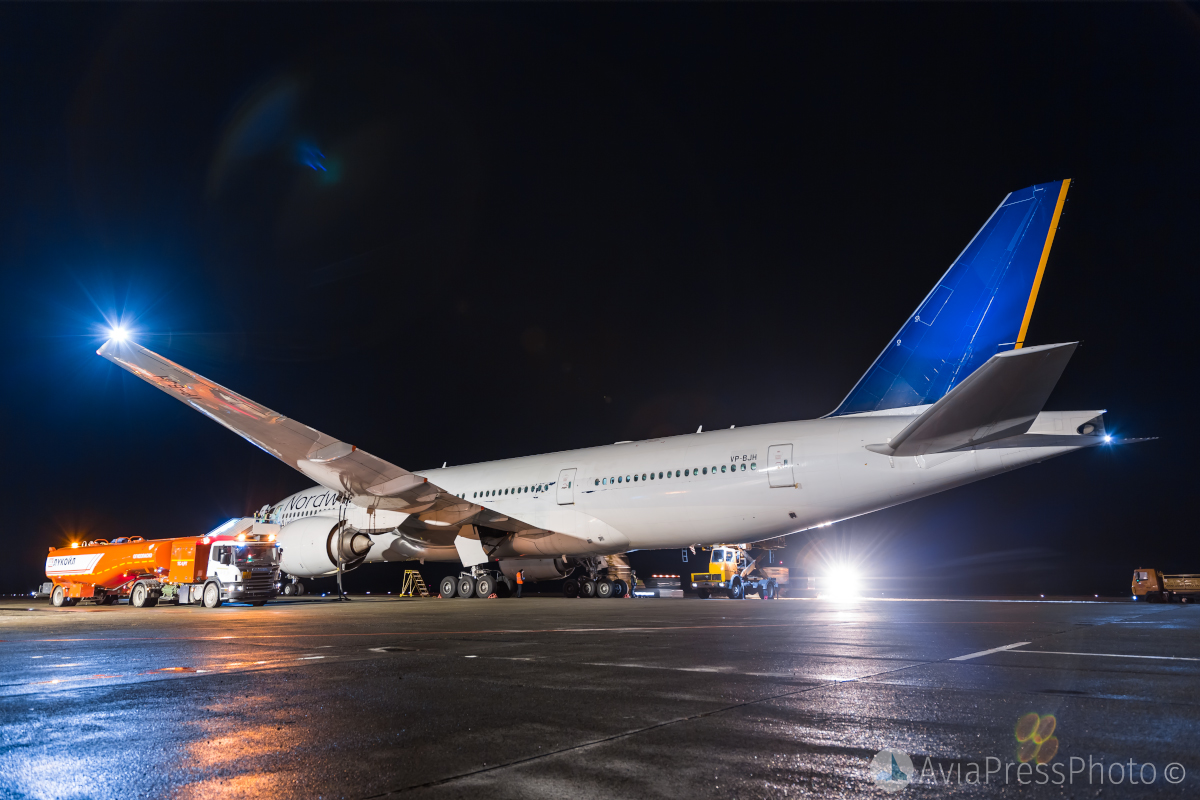 Nordwind Airlines is quite actively increasing the volume of traffic, which accounts for the use of this type of aircraft, including on flights to Chelyabinsk. 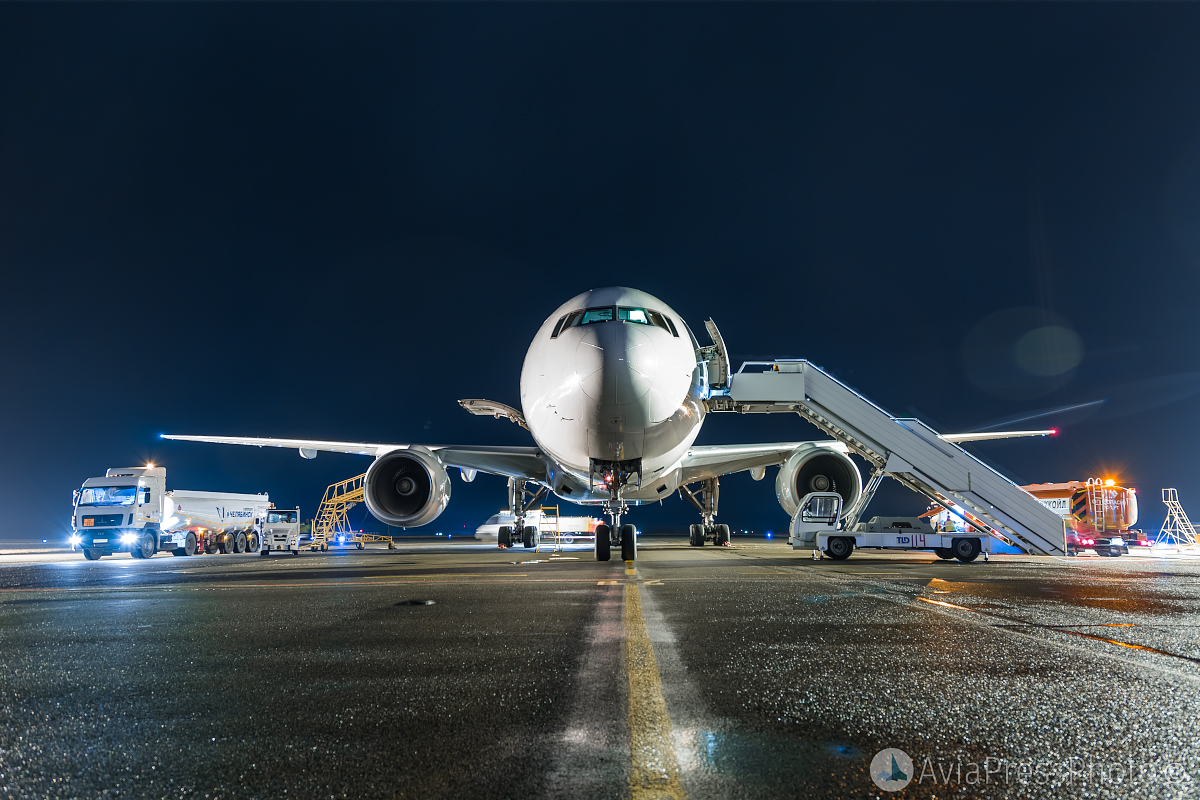 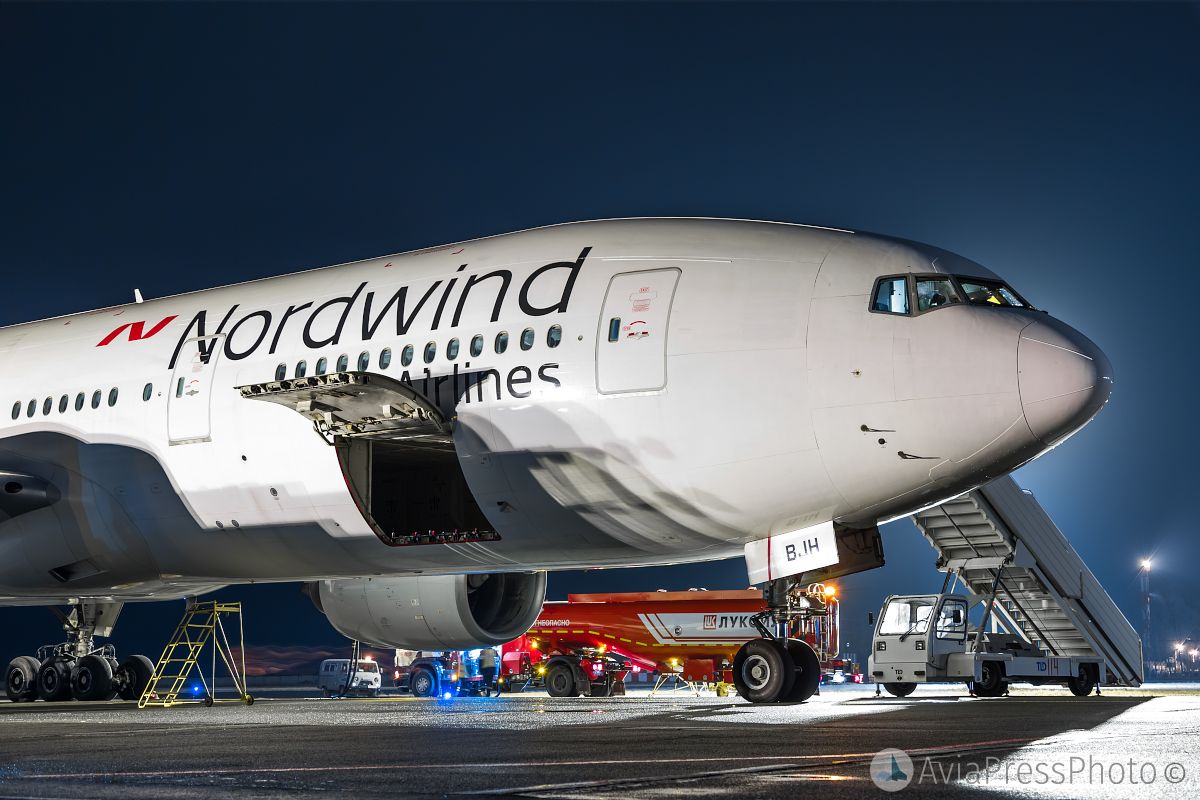 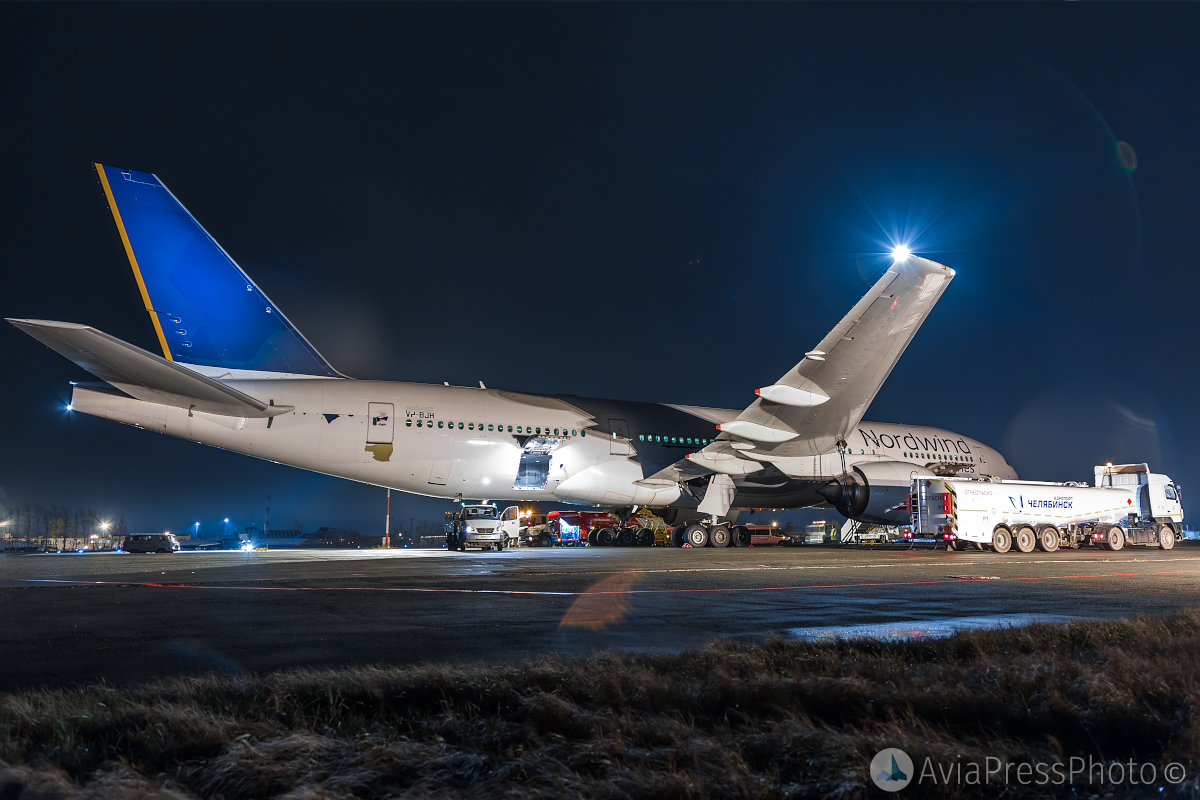 According to the information posted on the official website of the air carrier, today Nordwind Airlines is in the top 10 airlines of the Russian Federation in terms of passenger traffic and, thanks to innovative service and continuous financial investments, shows growth rates significantly exceeding the industry indicators of civil aviation in Russia. The aircraft fleet consists of 27 aircraft: Boeing 737, Boeing 777, Airbus A330 and Airbus A321. Plans to expand the fleet suggest a further increase to 50 aircraft by 2019.