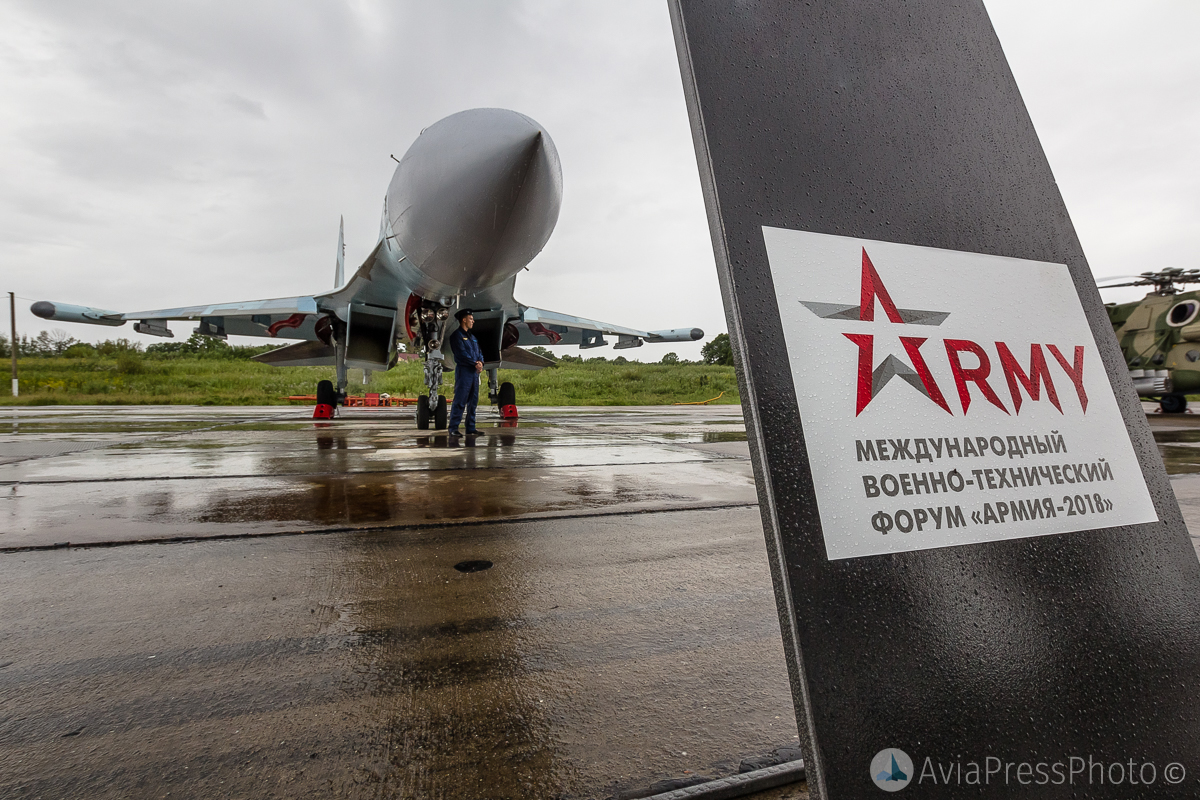 It was possible for guests of the forum to inspect the Il-38N anti-submarine aircraft, the Su-35S fighter aircraft, the Su-30M2, the MiG-31BM high-altitude fighter interceptor, the Su-34 multipurpose fighter-bomber, the Mi-8AMTSh, the Ka-52, the Ka-29 helicopters and light aircraft, modern anti-aircraft missile systems. 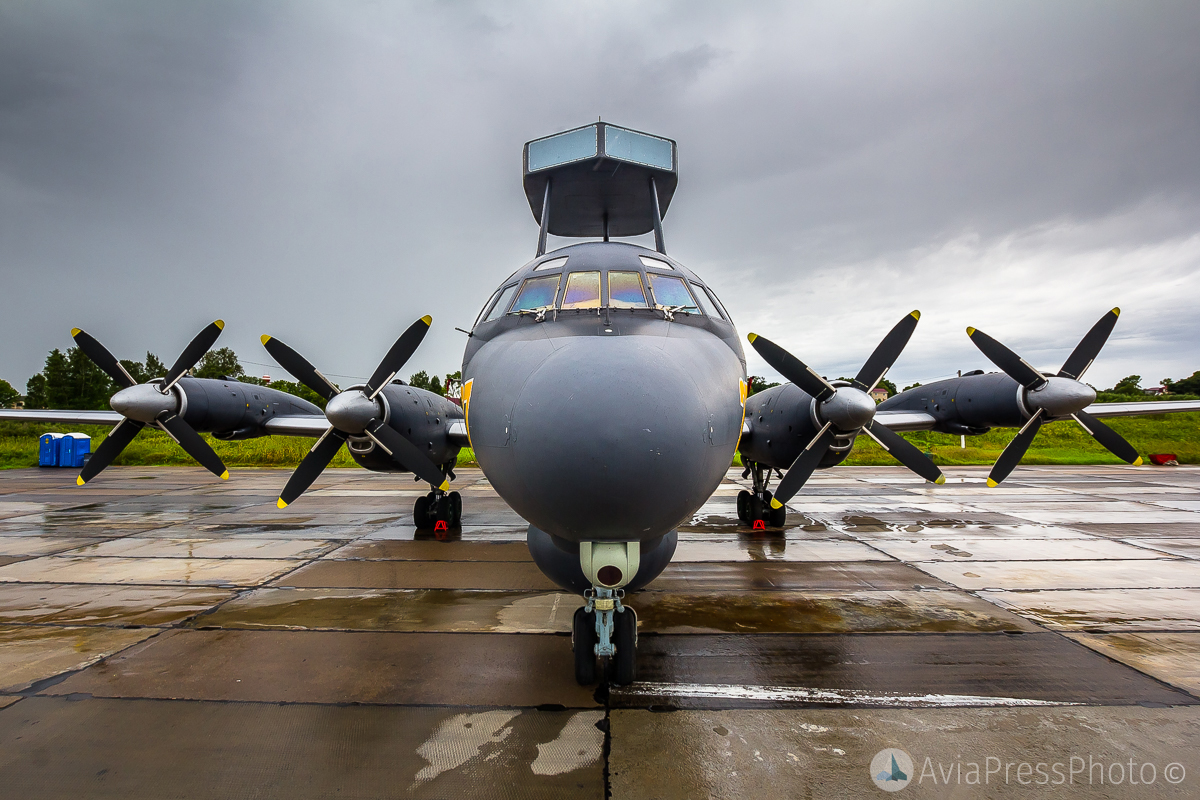 Despite the cyclone that brought hurricane wind and heavy rain to the region, all the prepared exhibitions functioned properly. It is significant that only on the last day of the forum it was visited by about 20 thousand people. 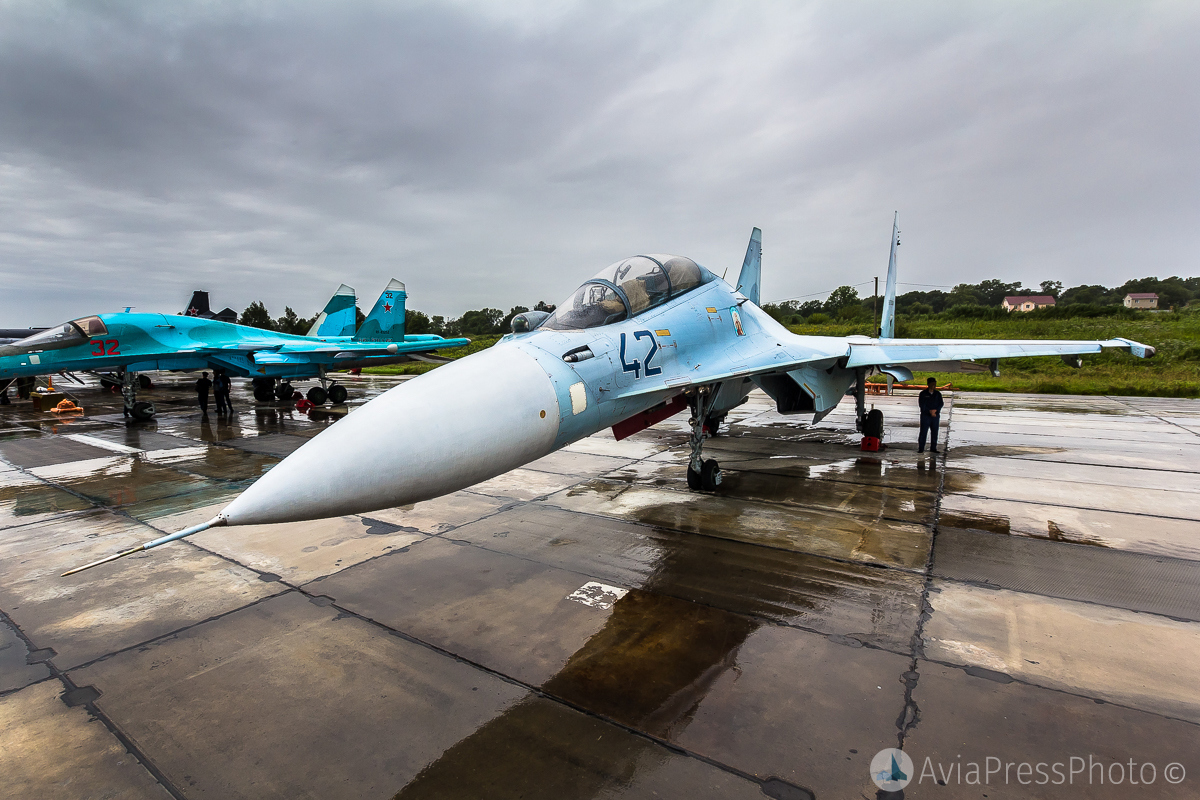 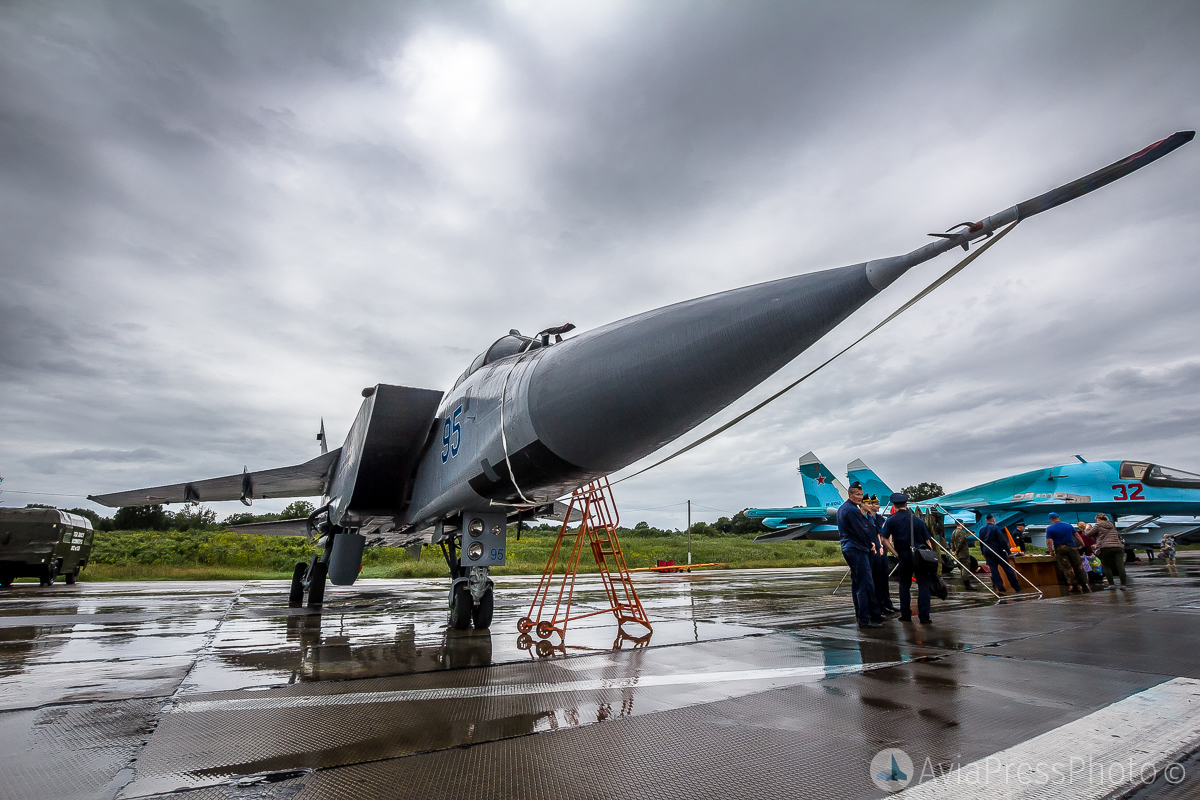 Also at the aerodrome were shown the launchers of the S-400 Triumph air defense complex and the newest radar systems, samples of the air defense missile launchers. A total of about 30 units were presented on the site – aircraft, helicopters, combat vehicles and airfield special equipment. 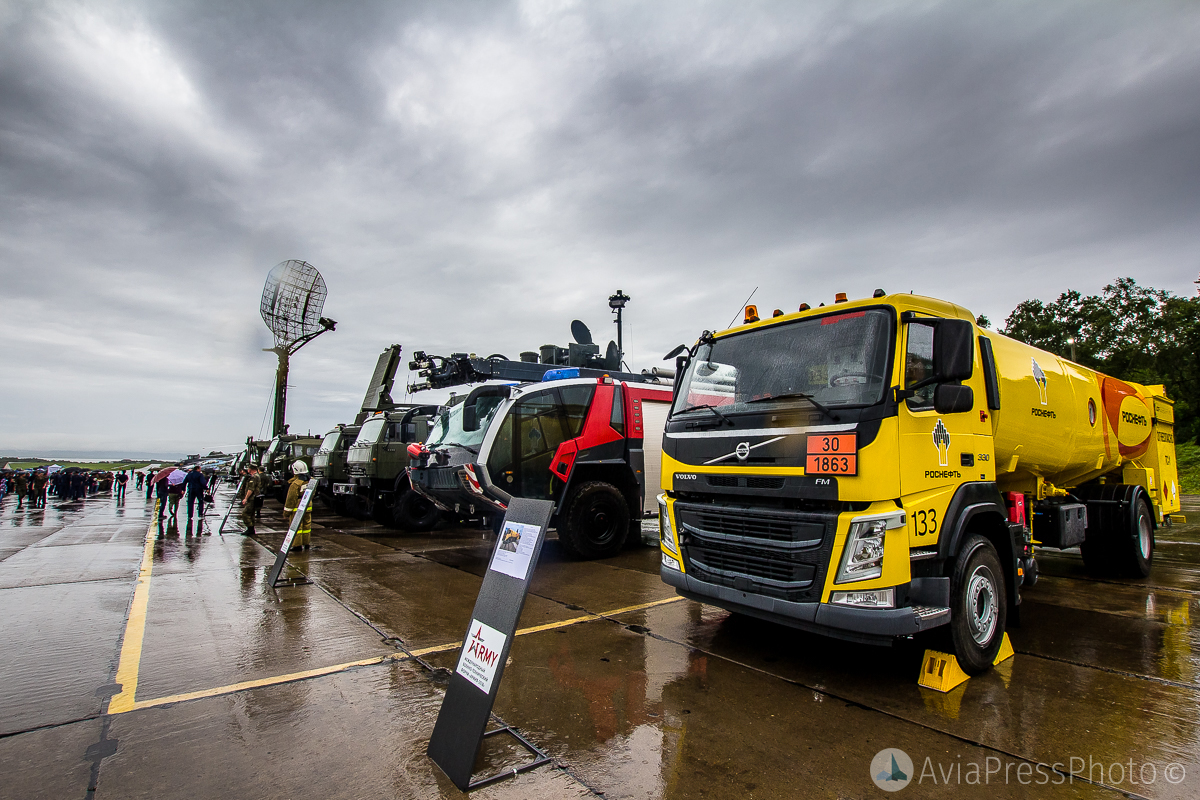 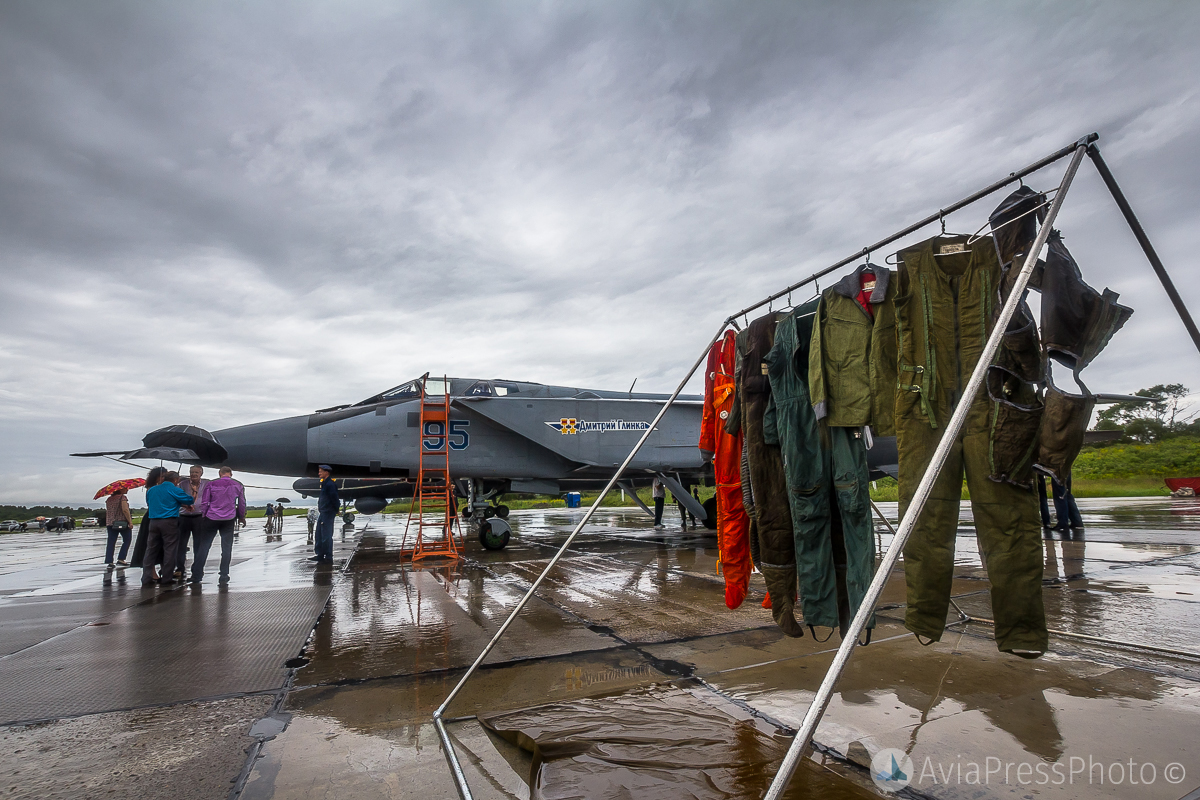 Within three days of the forum, during which samples of modern weapons and military equipment are being shown, more than 50,000 guests from all over Primorye visited six venues of the Army-2018. 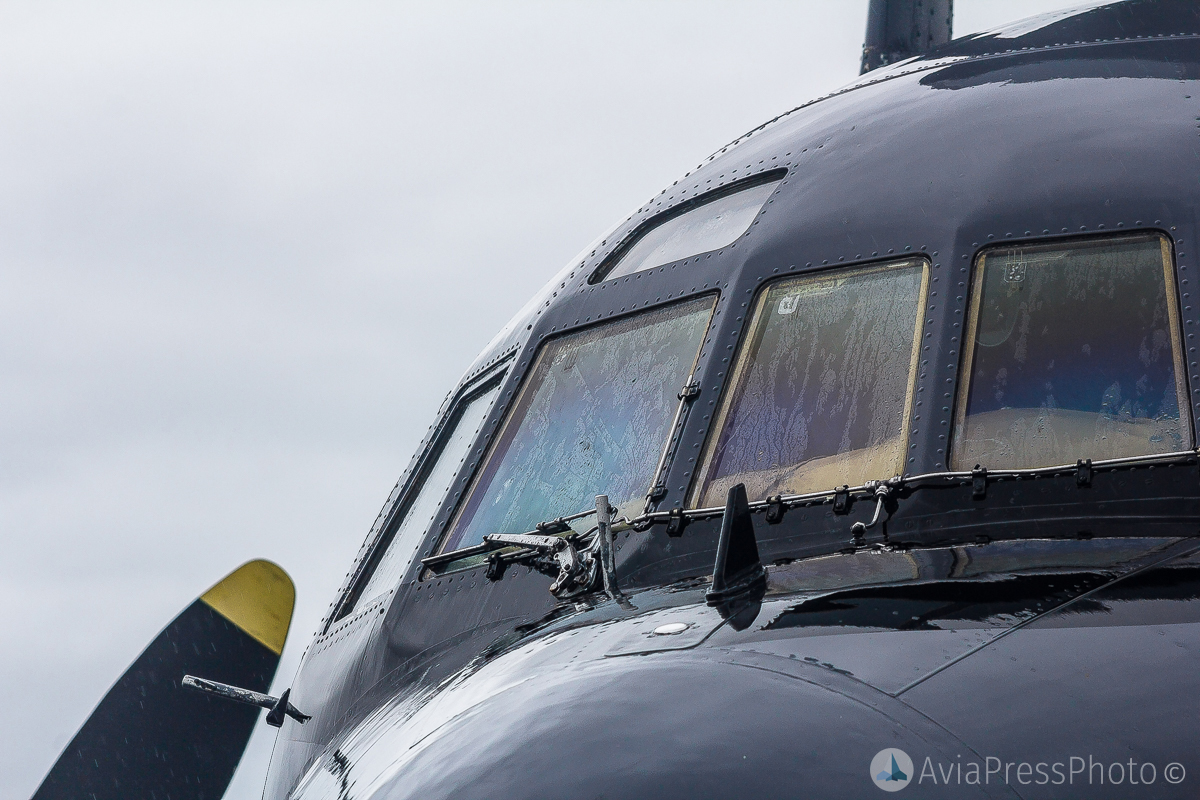 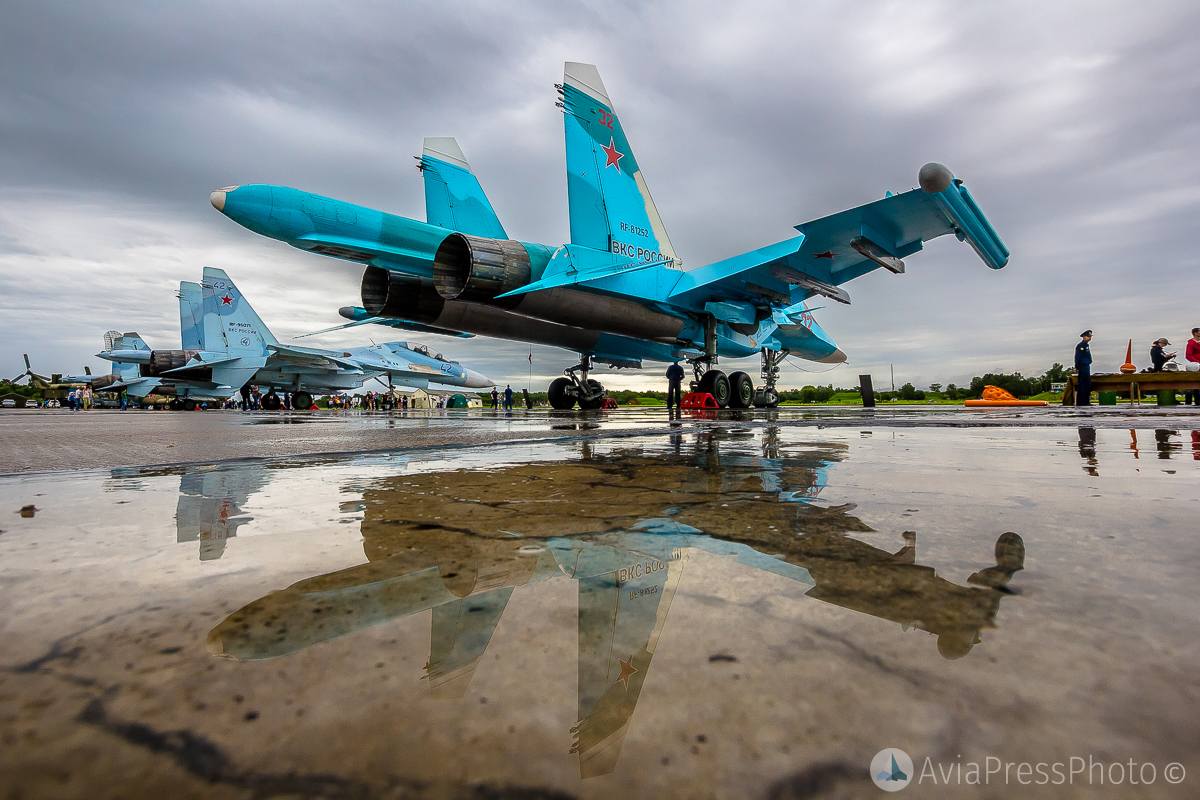