On July 2, 2018 the oldest Moscow airport Vnukovo marked its 77th anniversary. On this occasion, the airport was visited by the Mayor of Moscow, Sergei Sobyanin. He congratulated airport employees, and answered their questions.”I came to congratulate the Vnukovo team on another anniversary, which is very significant for Moscow, for the country, for the airport. One of the most modern, most comfortable and, of course, with a huge history. The Victory Banner was brought to this airport, and this airport was the place where the first cosmonaut of our country Yuri Gagarin arrived. The whole history of the airport is connected with the history of Moscow and our country. Moscow has done a lot to equip the airport, infrastructure. I congratulate you on the anniversary, on behalf of the Muscovites I say thank you for your work. Well done, “- said the mayor. 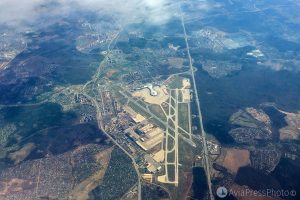 Vnukovo International Airport is one of the largest air transport complexes in Russia. Annually, the airport serves more than 170 thousand flights of Russian and foreign airlines. The airport’s route network covers the entire territory of Russia, as well as the countries of the near abroad, Europe, Asia and Africa.The airport is the base for some of Russia’s largest airlines, such as UTair, Pobeda, and Rossiya airlines. Also at the airport there is a special flying detachment “Rossiya”, whose tasks include transportation of the country’s top leadership, including the President of the Russian Federation. 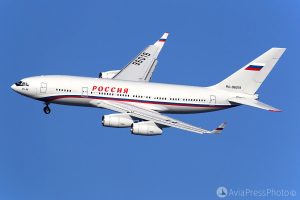 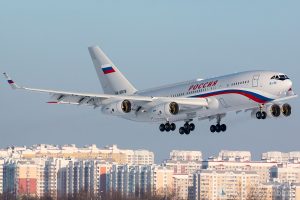 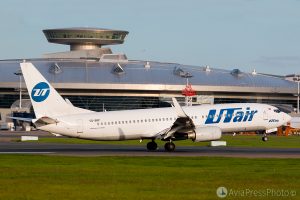 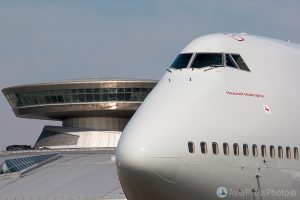 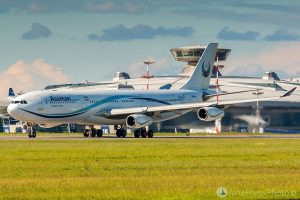 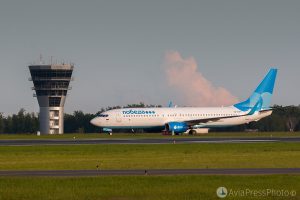 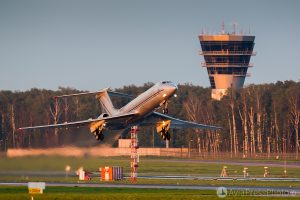 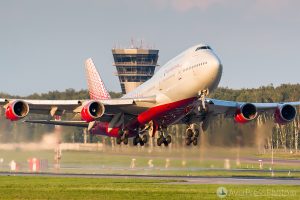 In honor of the celebration of Vnukovo’s birthday at the airport, traditional spotting for aviation photography fans was held. In this spotting participated 200 photographers. They were divided into three groups and took photos from two points: the roofs of the postal and cargo complex and the balcony of the terminal D, which offers an excellent view on the runways, as well as on the domestic and international platforms of the airport. 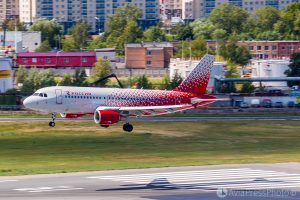 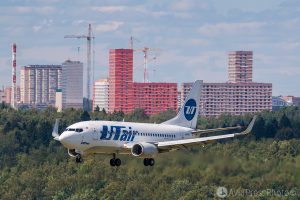 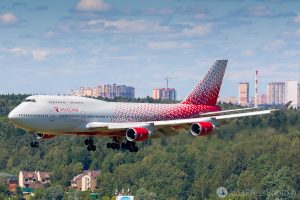 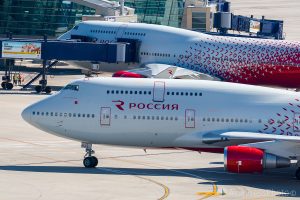 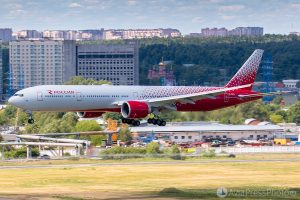 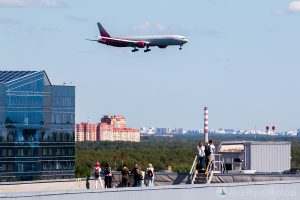 The airport complex Vnukovo with a total area of about 300 thousand square meters is capable of providing a capacity of up to 35 million passengers per year. The Vnukovo airfield complex has two completely reconstructed runways with a throughput capacity of up to 60 operations per hour. 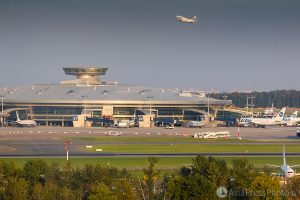 Vnukovo International Airport in June 2017, the only one among the airports in Russia, received an award from the President of the Russian Federation V. Putin for the labor achievements and high performance in professional functioning. In addition, Vnukovo Airport was admitted as the best airport in category “International Airport with a passenger traffic of more than 10 million passengers per year” of the national award “Russia’s Air Gate” as part of the 5th National Fair of Civil Aviation Infrastructure NAIS-2018.