In the Astrakhan region, the All-Army stage of the competition among the combat crews of the radio technical forces of the Air and Space Forces was completed at the Ashuluk training range. 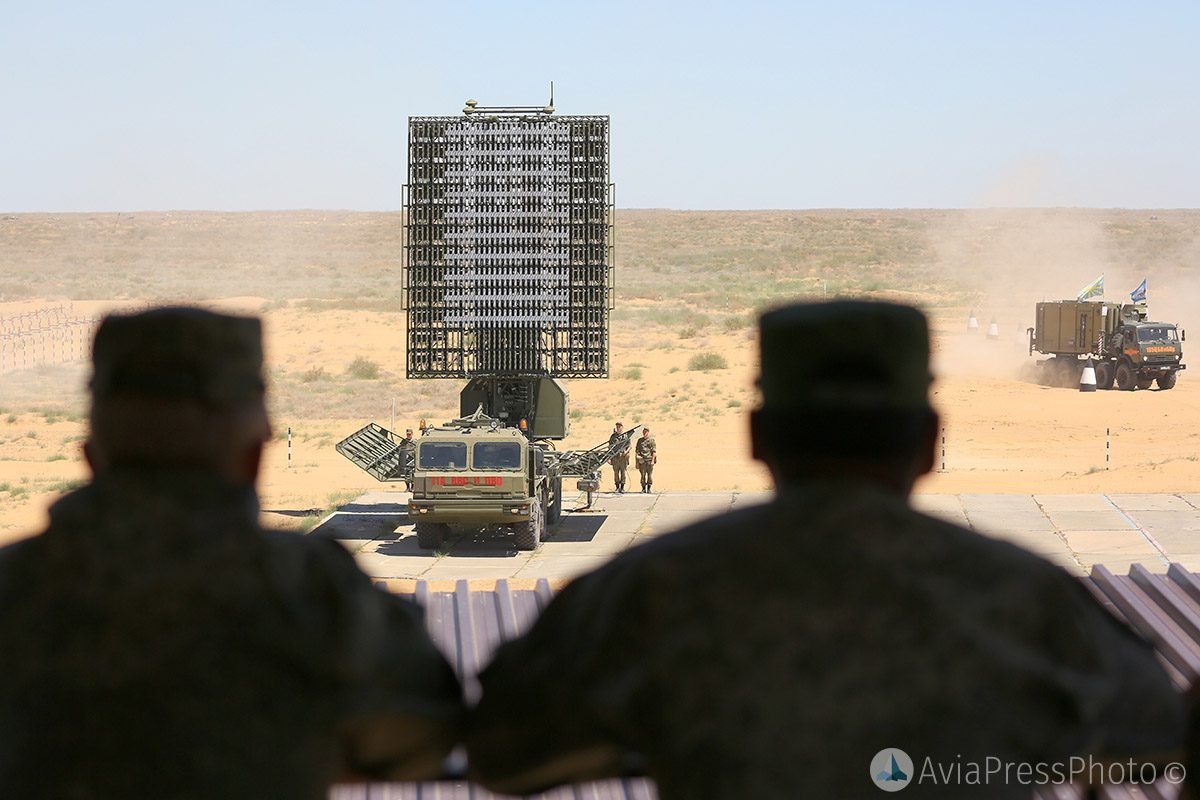 20 teams participated in the competitions and more than 200 servicemen representing the units of the radio technical forces, the Navy, military districts, as well as the higher educational institutions of air defense at the modern radar stations “Nebo-M”, “Kasta 2-2” , “Podlet”.

“During the qualifying stages, about 900 people were involved in the contest, more than 100 radio electronic units were involved. In the all-army stage, the cadets of the Yaroslavl Higher Air Defense Academy and the Academy of Air and Space Defense named after Georgiy Zhukov from the city of Tver took an active part. They gained invaluable experience in personal training and, after completing full training in the university, will be ready to manage combat crews and operation radio-electronic equipment in daily activities of the military forces, “said Chief of the radio technical forces Major-General Andrey Koban. 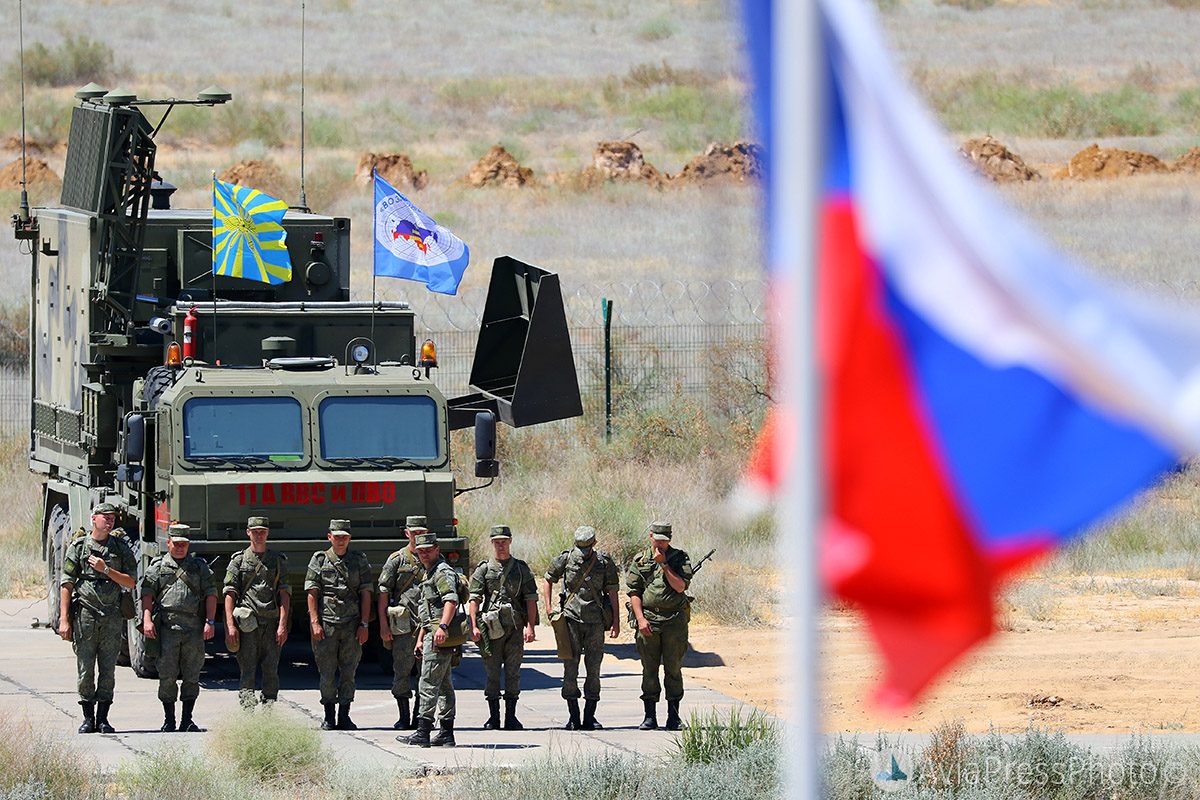 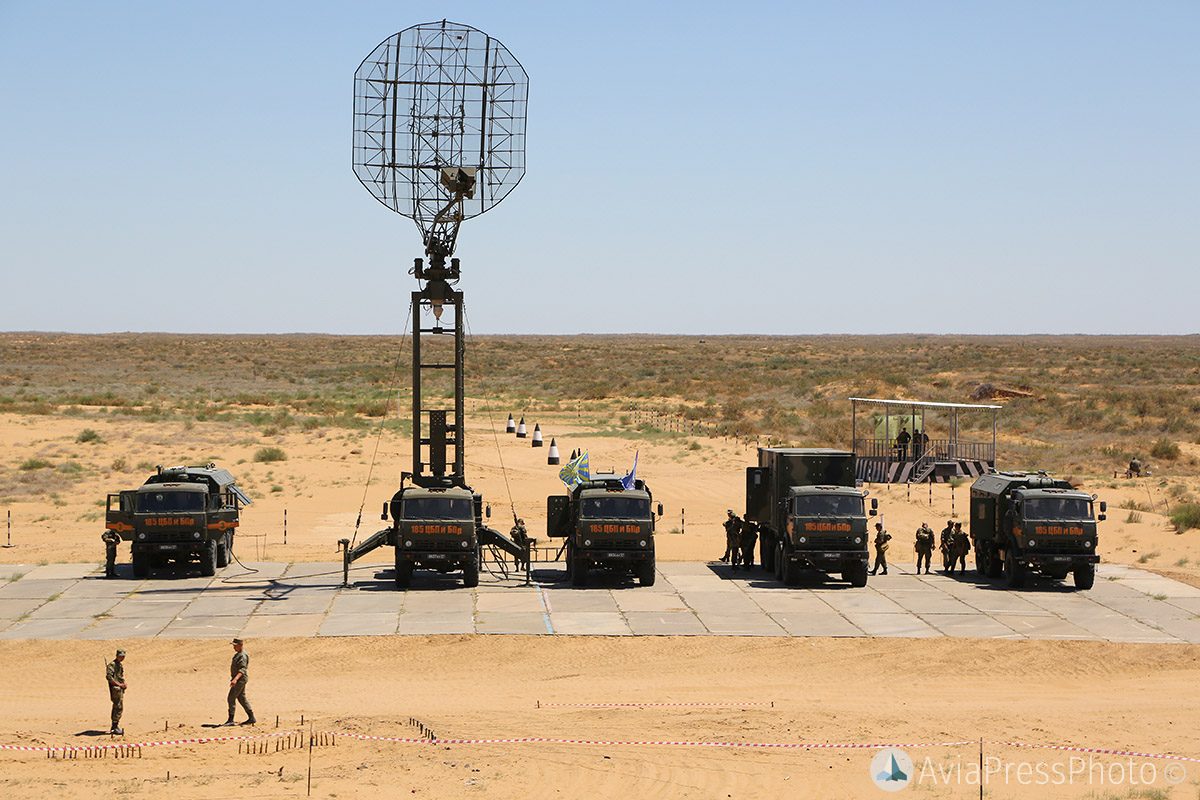 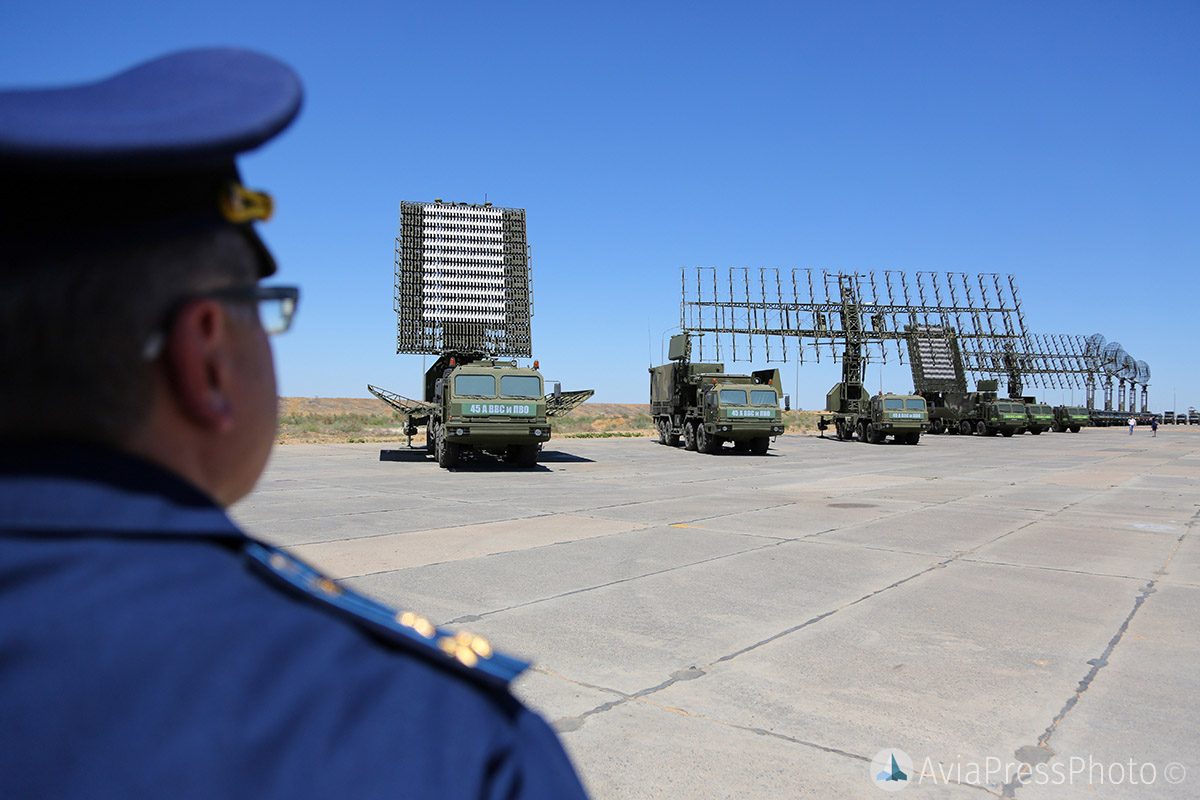 During the week contestants covered many kilometers, overcoming the contaminated areas, and repulsing the attack of subversive groups, took up combat duty in the given area, and also performed tasks to detect air targets and issue target designations to aviation control posts. The participants of the contest came from all military districts, and also the feature of the competition was that all participants performed on their technics. 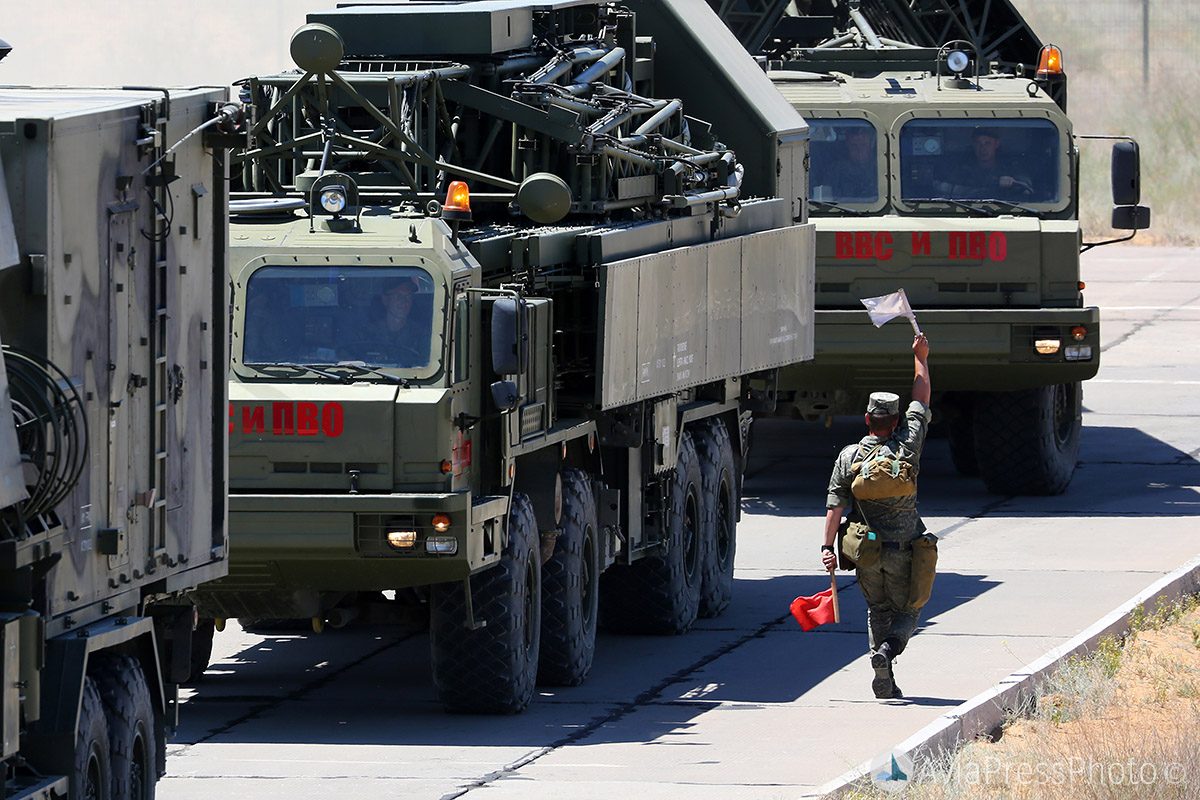 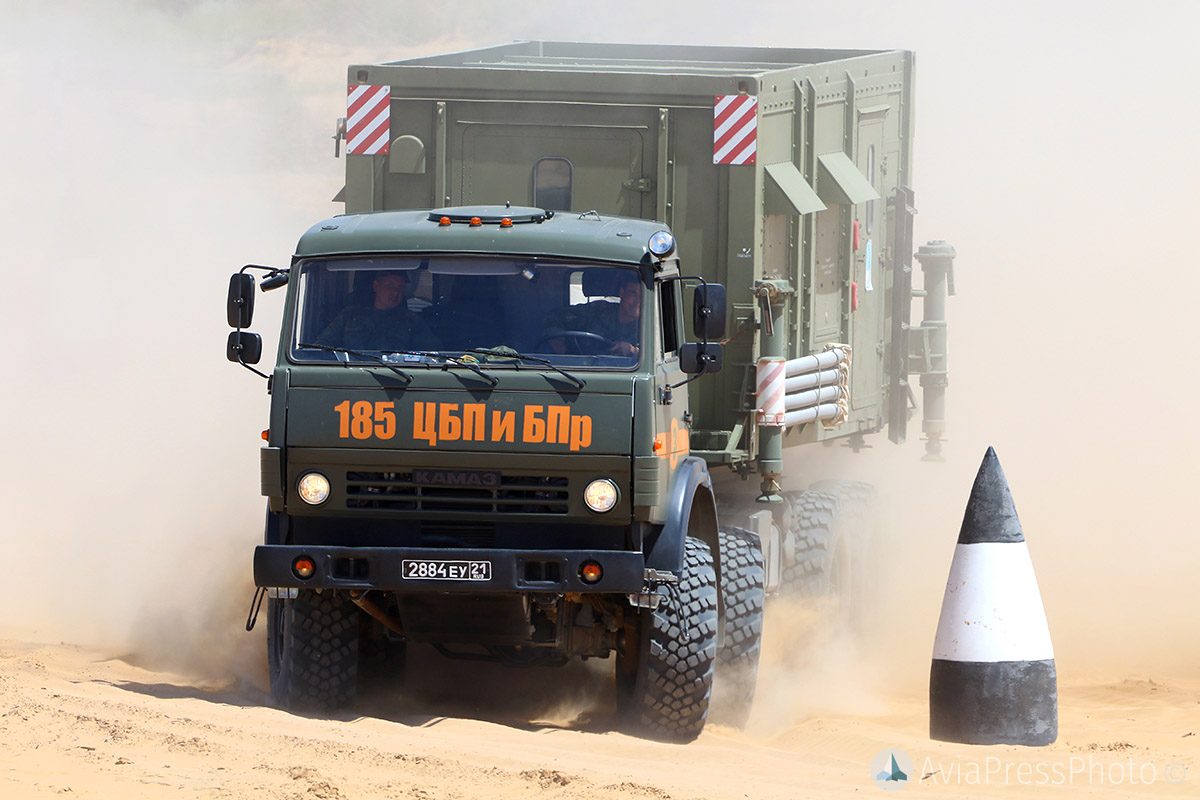 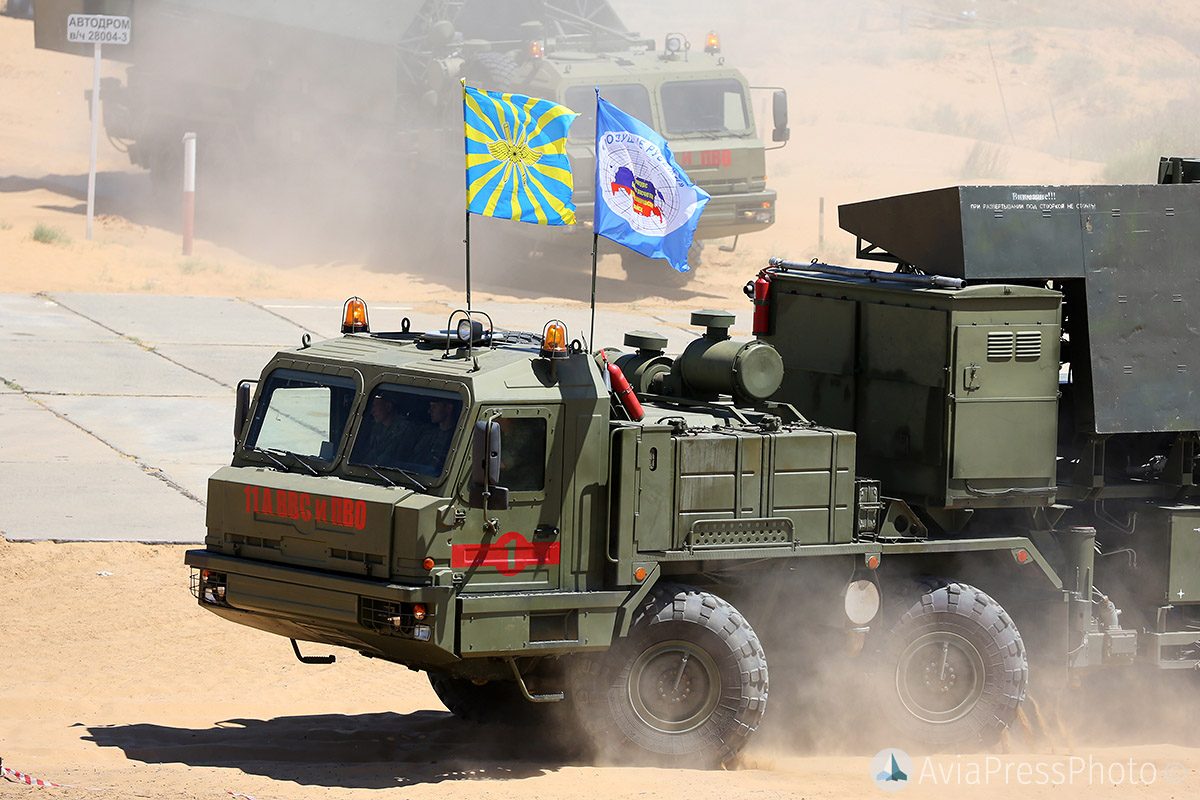 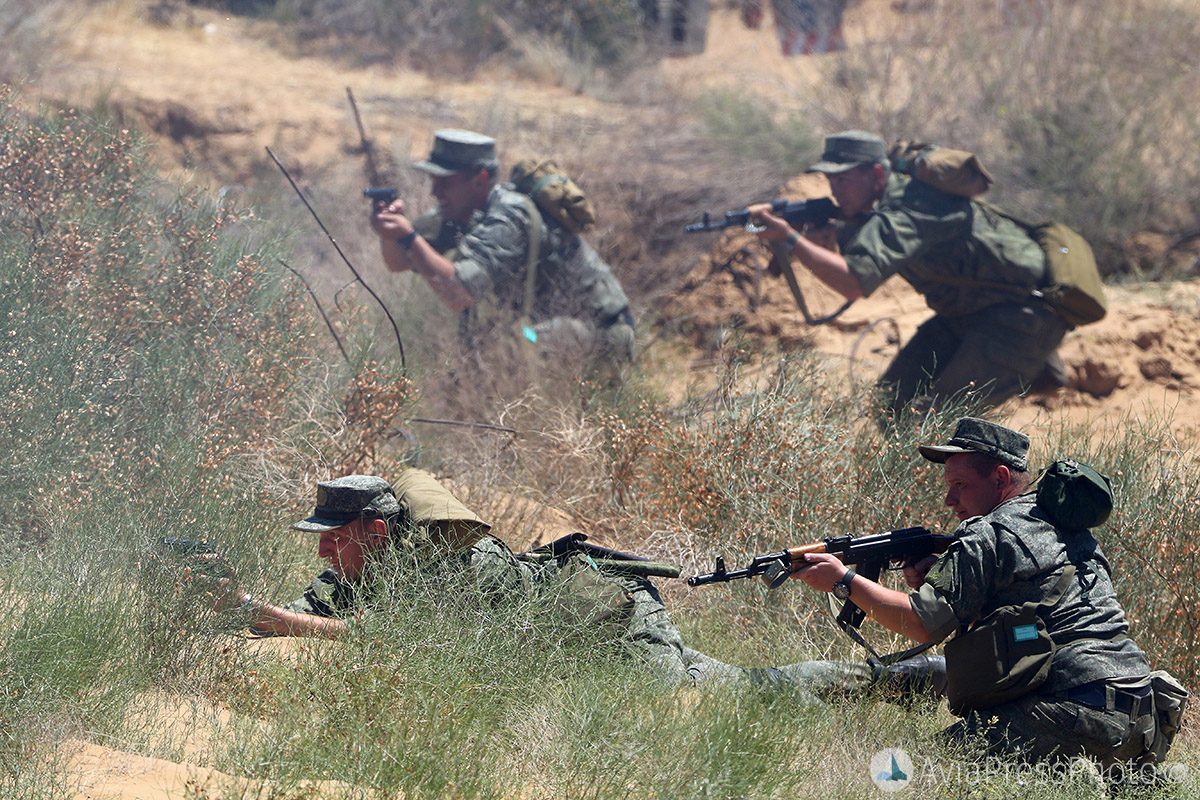 The role of the conventional enemy was performed by the crews of the MiG-29SMT jet fighters, which were used singly and in groups. They performed anti-missile maneuvers, flights at extremely low altitudes, and also in tight formations in order to complicate the detection as much as possible. Flights were conducted at various times of the day at altitudes of 50 meters to 10 thousand meters, they were involved in more than 20 aircrafts. 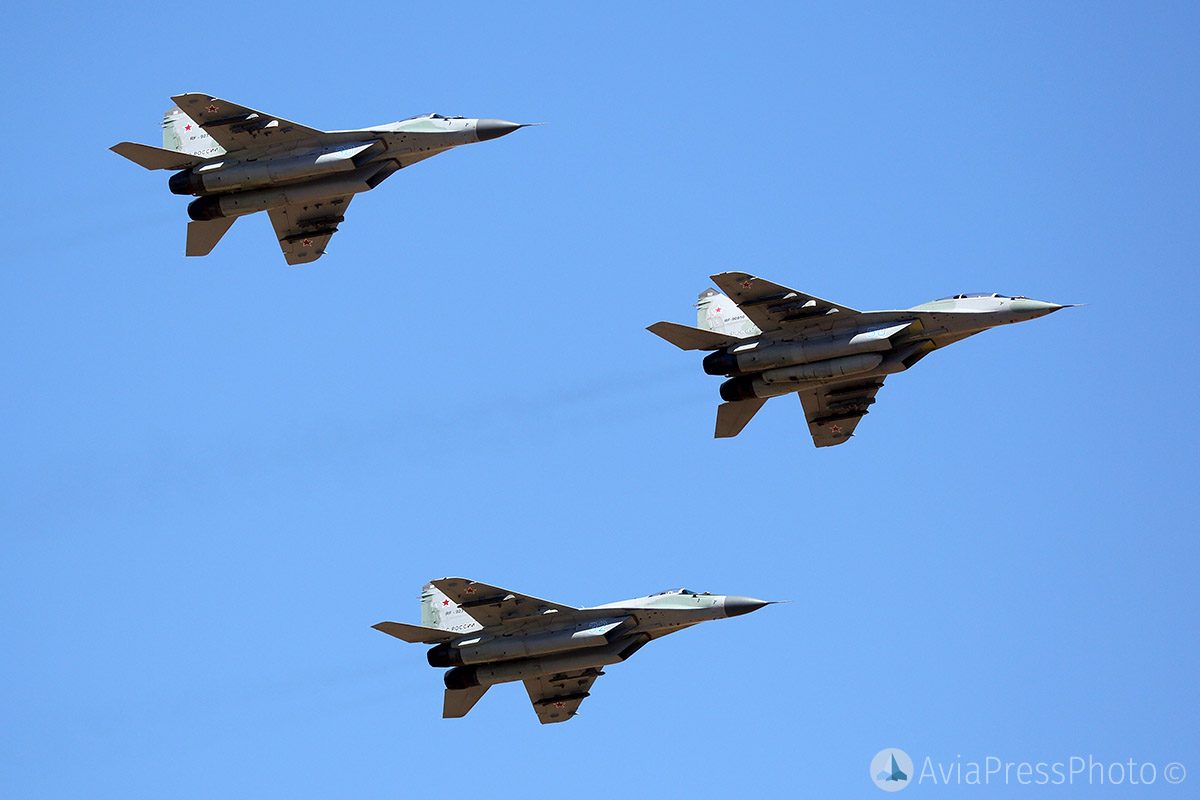 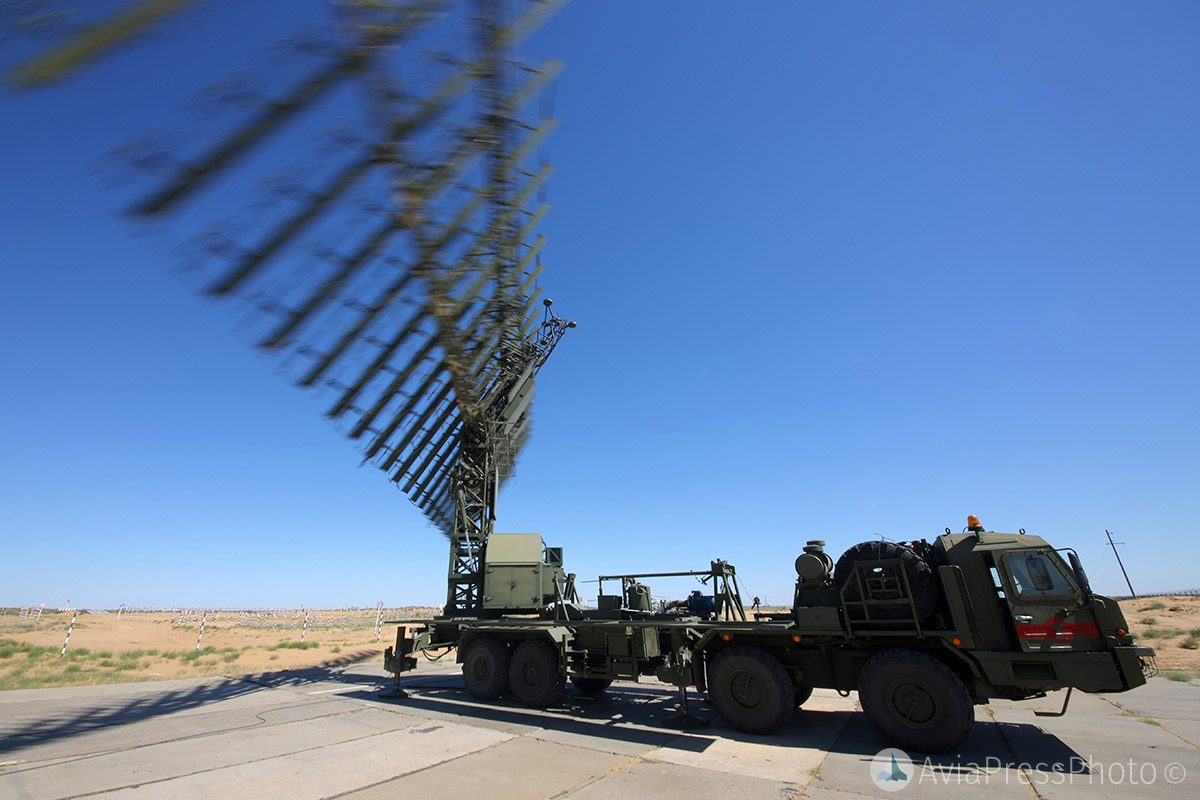 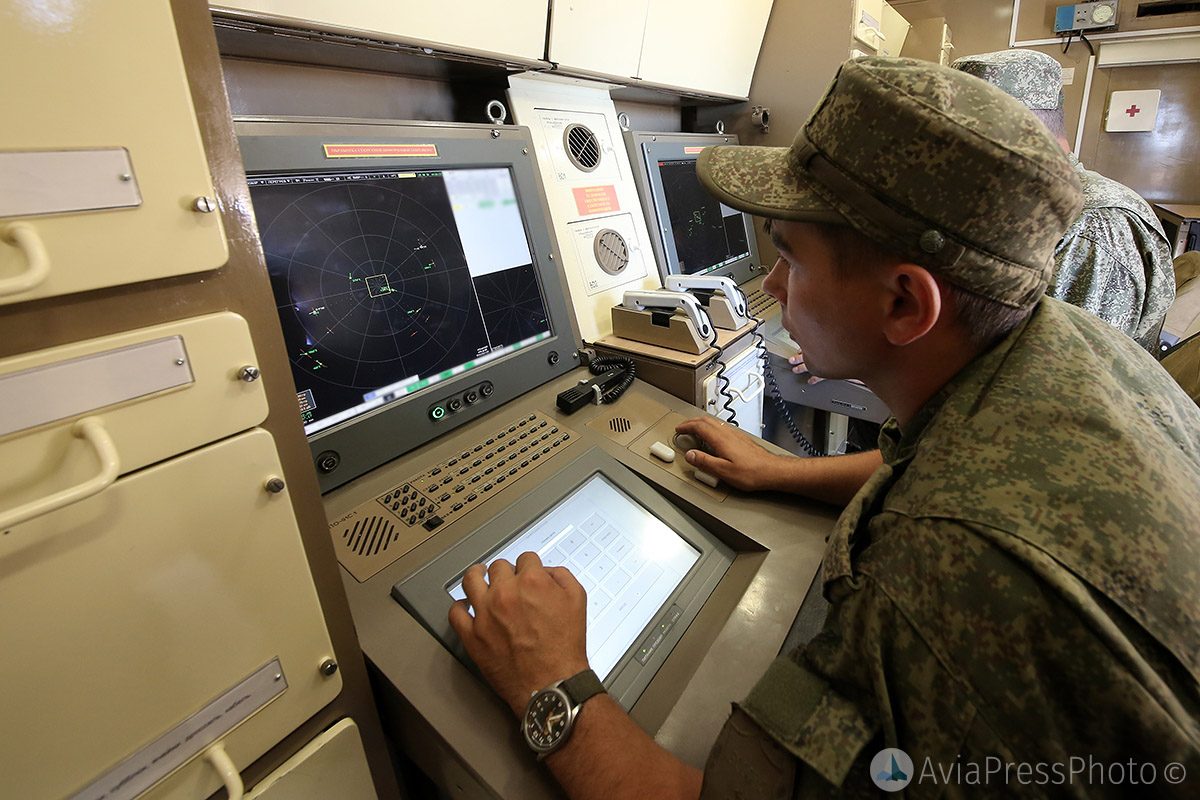 According to the results of the conmeptition, the first place in the nomination of the radar station “Nebo-M” took the combat crew of the Air Force and Air Defense of the Eastern Military District. Moreover, in the nomination of the “Podlet” and “Kasta 2-2” radar, the first place was occupied by combat crew of the Astrakhan Center for Combat Training and Combat Appliance. 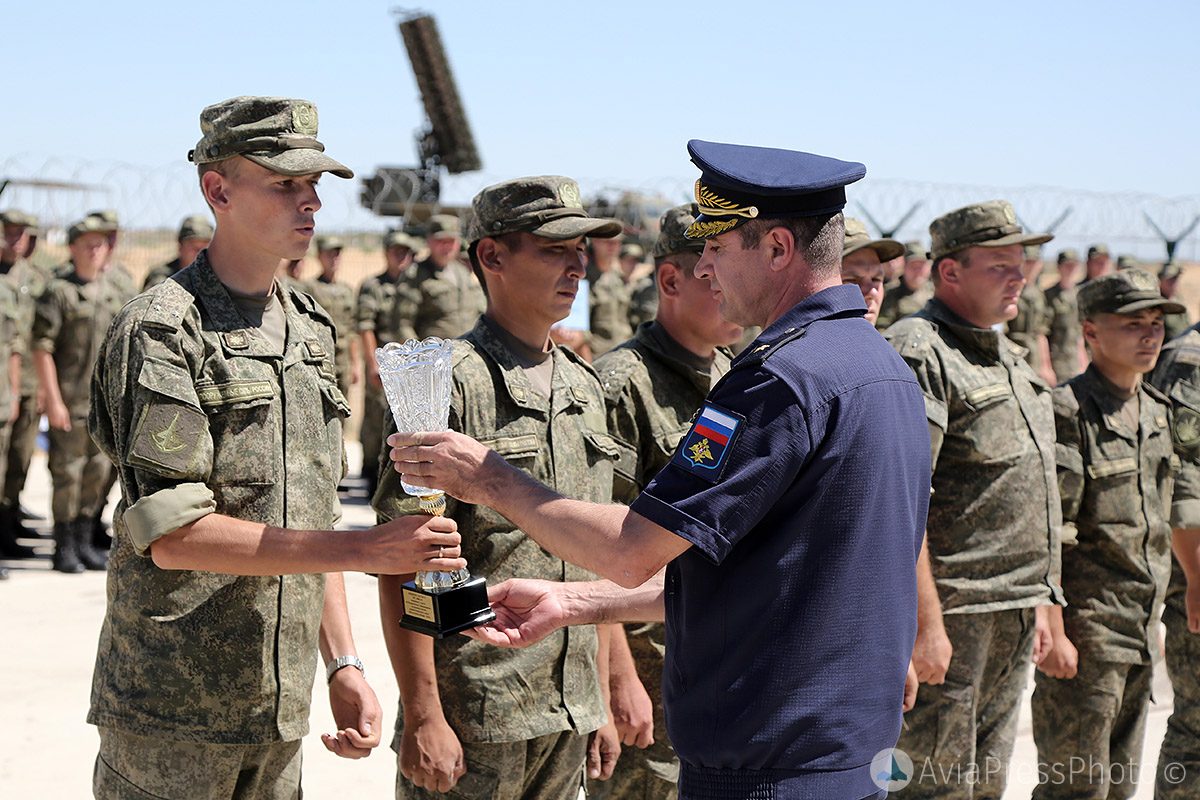 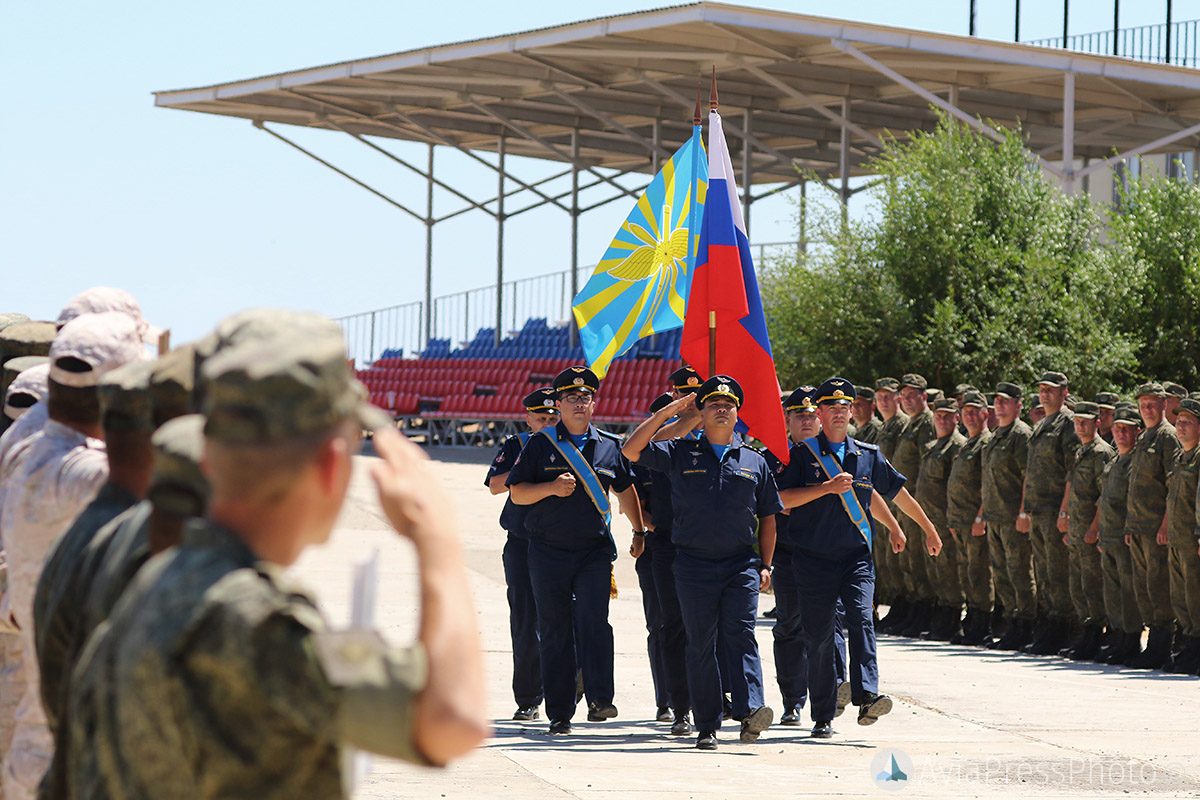