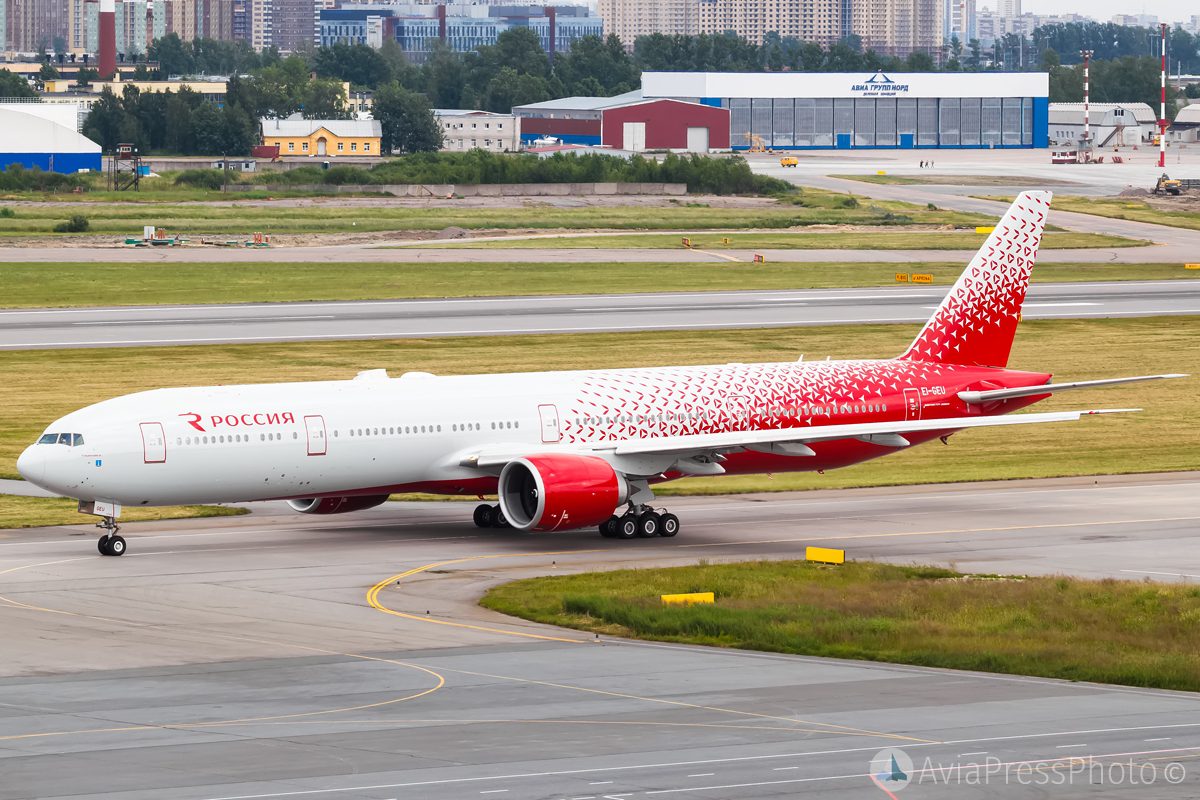 Third Boeing 777-300ER was delivered for Rossiya airlines. The plane with reg. EI-GEU, named “Ulyanovsk”, arrived to Pulkovo airport on June 15 and has already flown to Rostov-on-Don today. 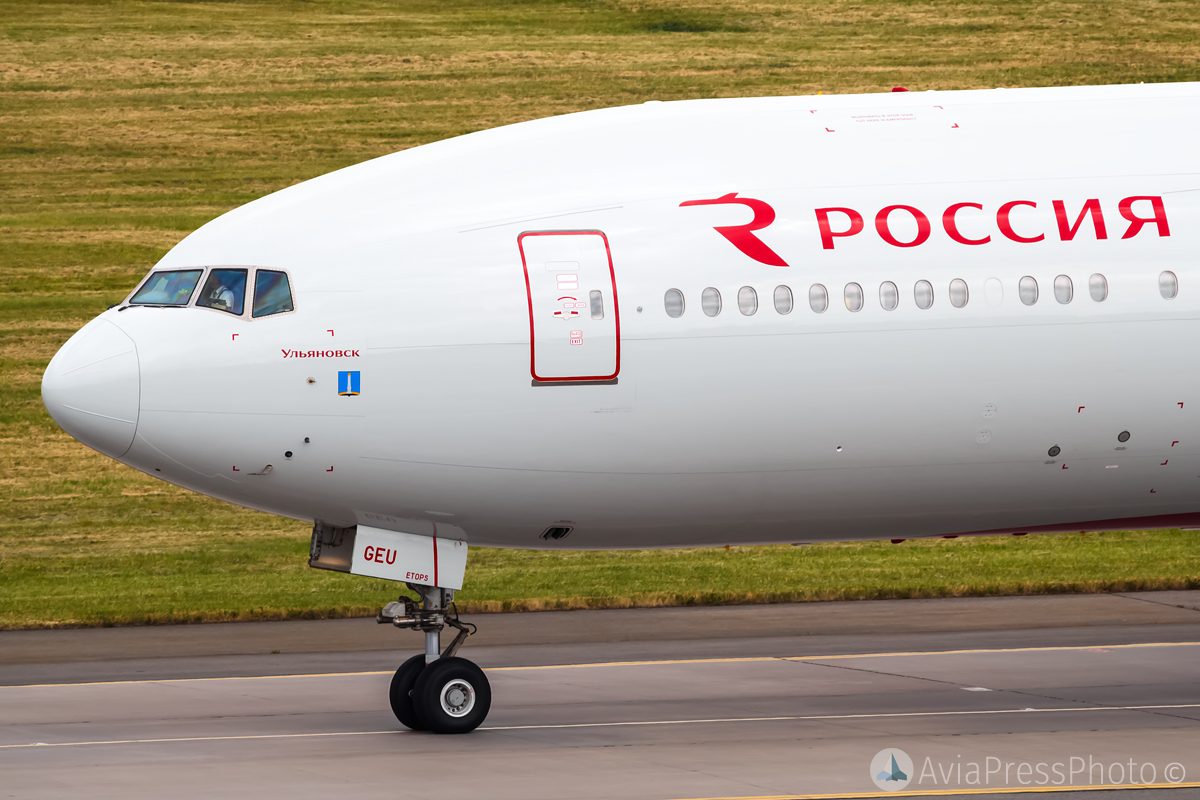 This is the third Boeing 777-300ER in the company’s fleet and the eighth aircraft of the long-haul wide-body Boeing 777 family in Rossiya Airlines. Two more aircraft of this type are expected to be received during this year. 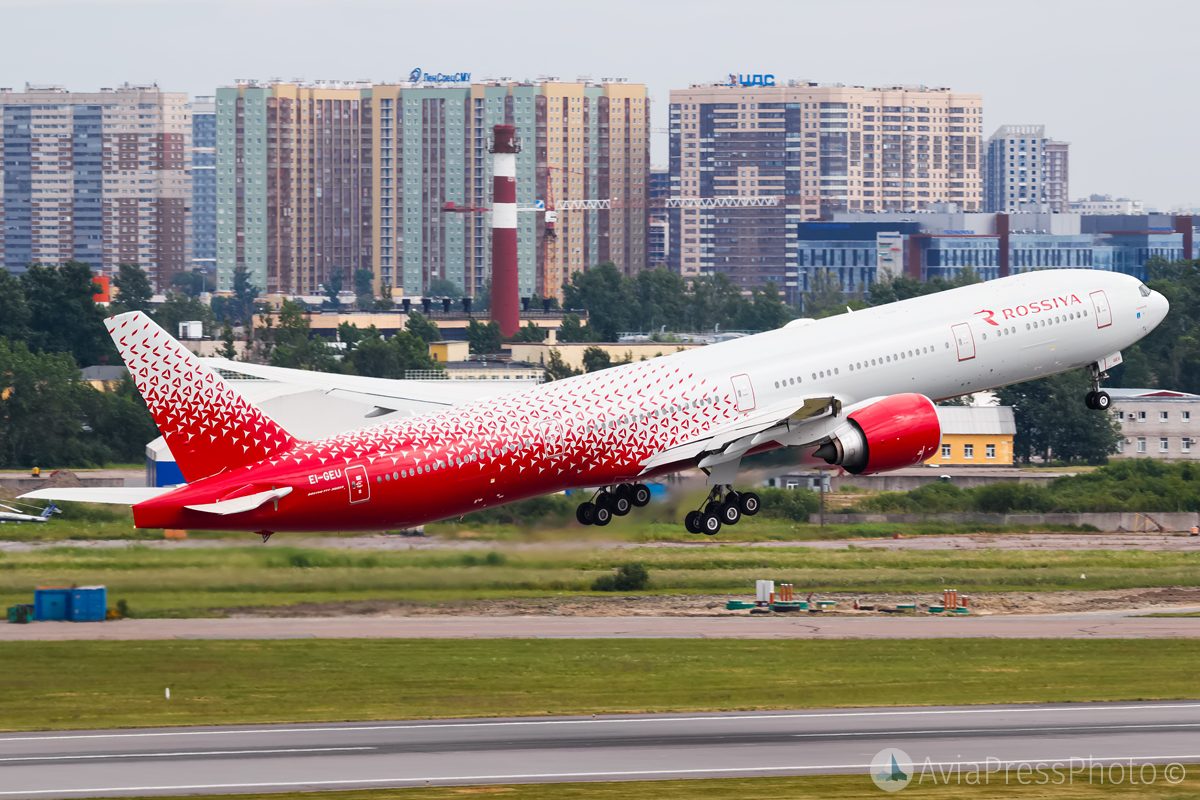