Crews of the Su-34 have completed aerial combat and bombing

The pilots of the multifunctional fighter-bombers Su-34 of the Central Military District worked out the elements of maneuverable air combat with the use of aviation weapons at a gunnery range in the Kurgan region. 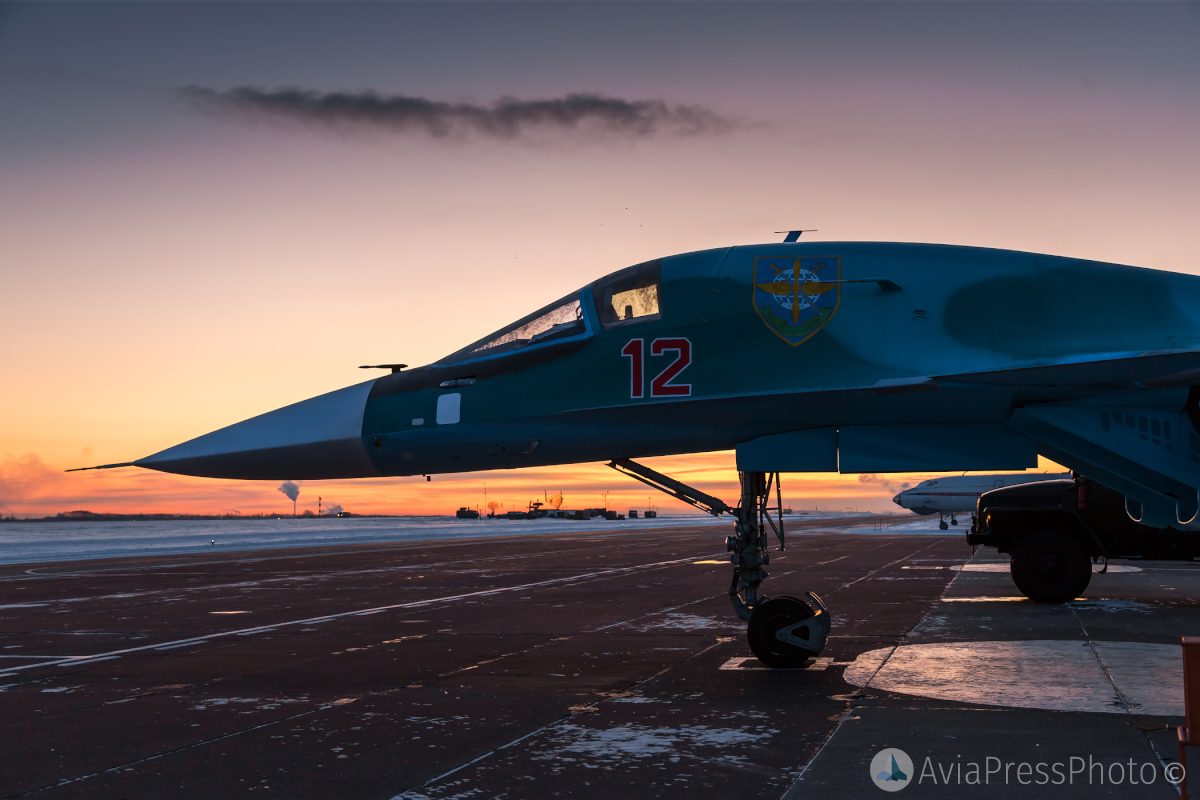 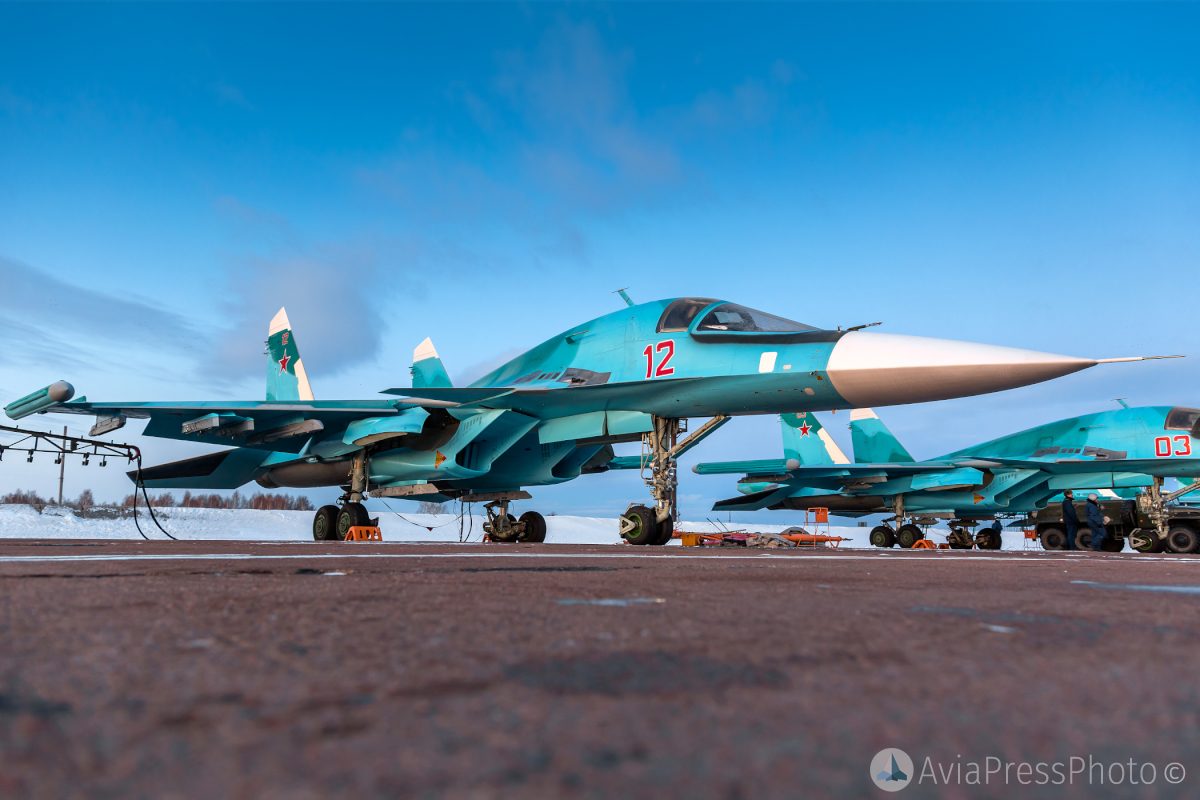 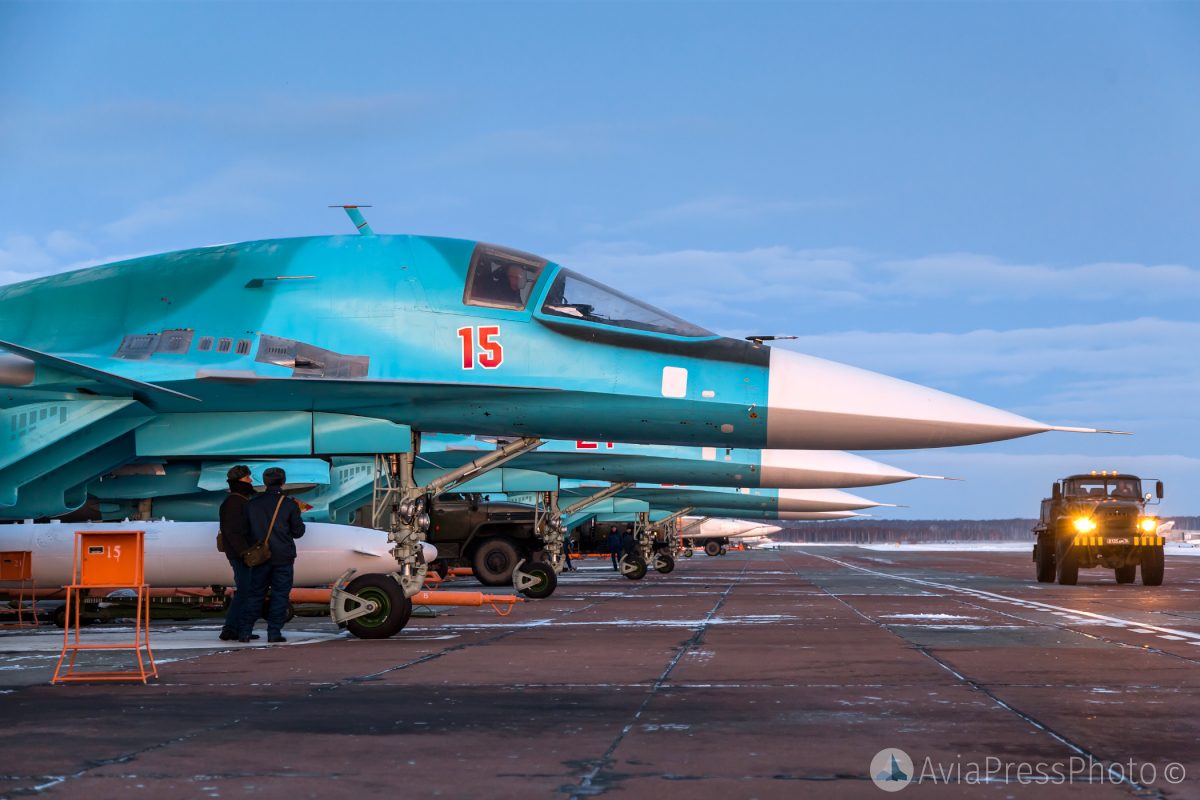 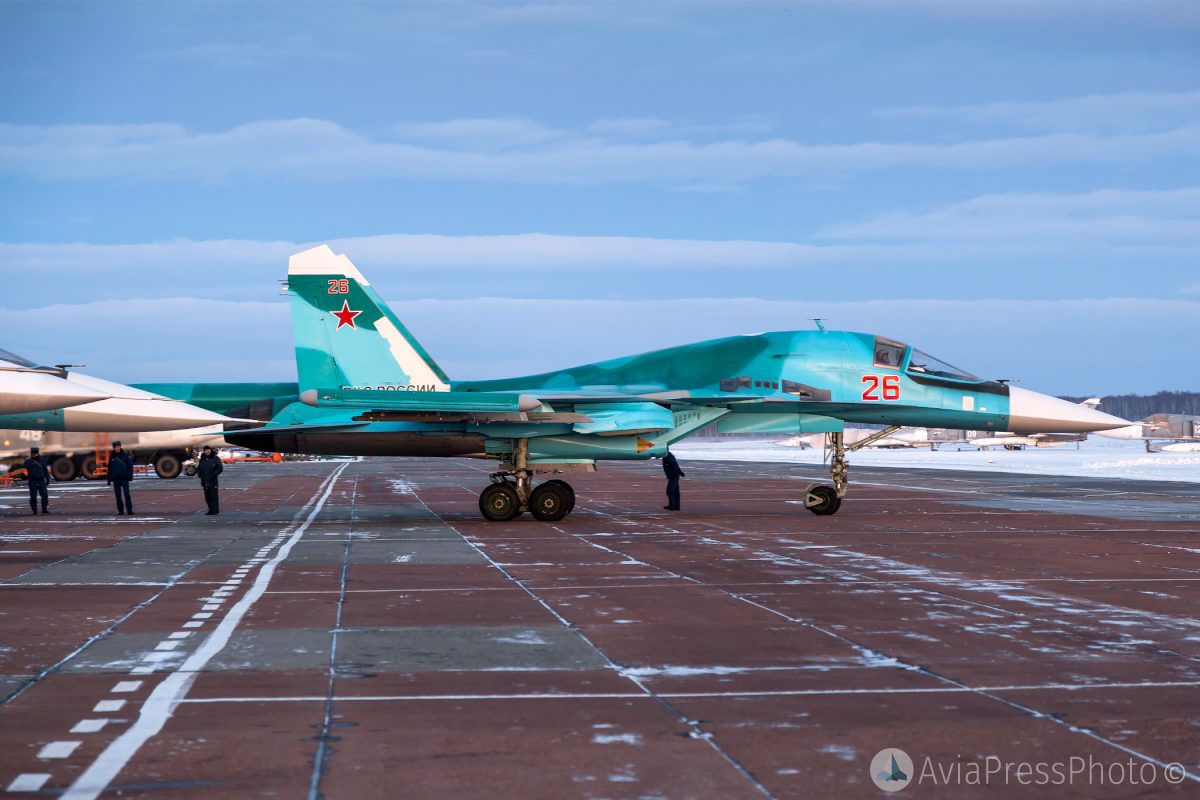 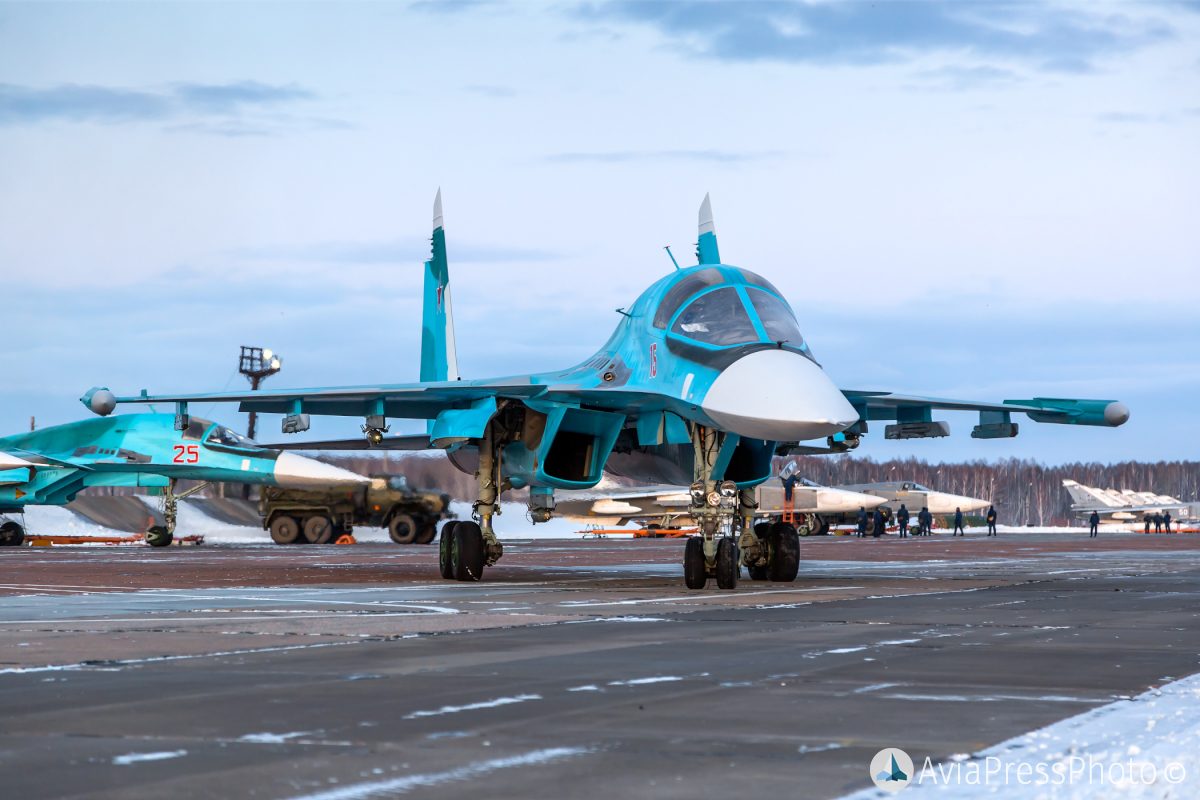 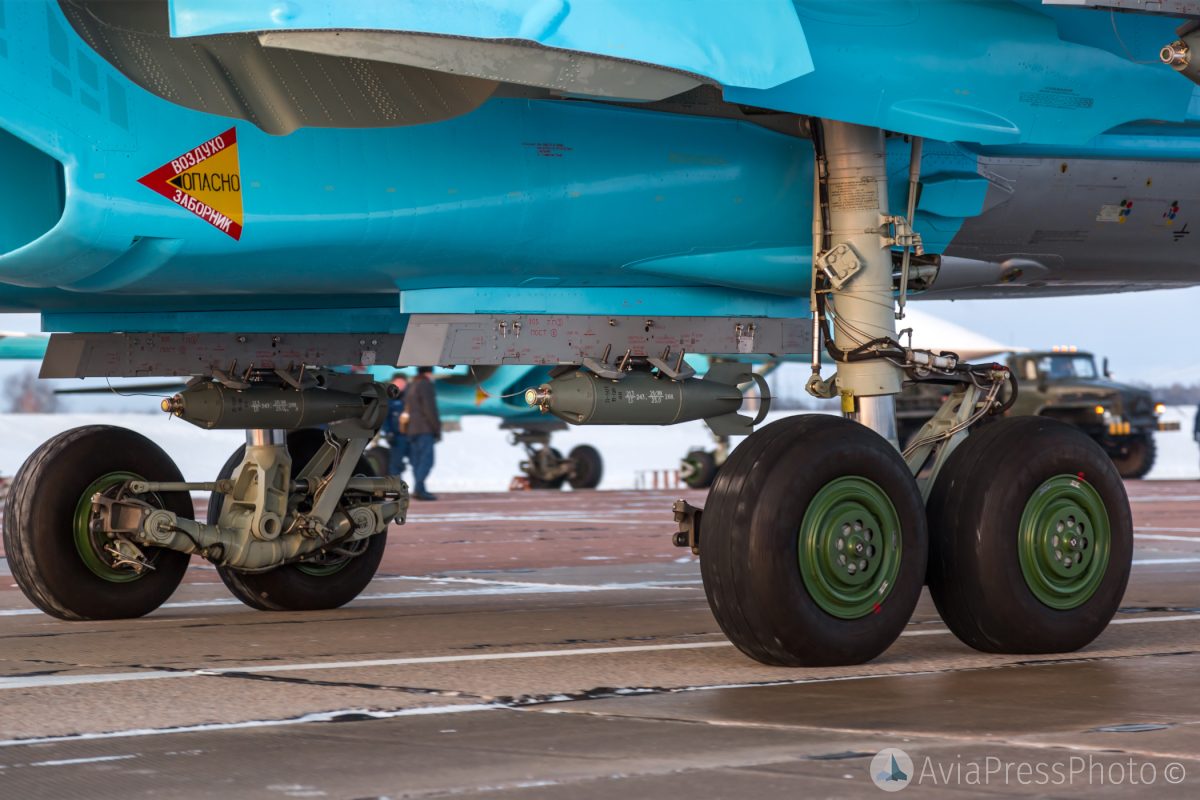 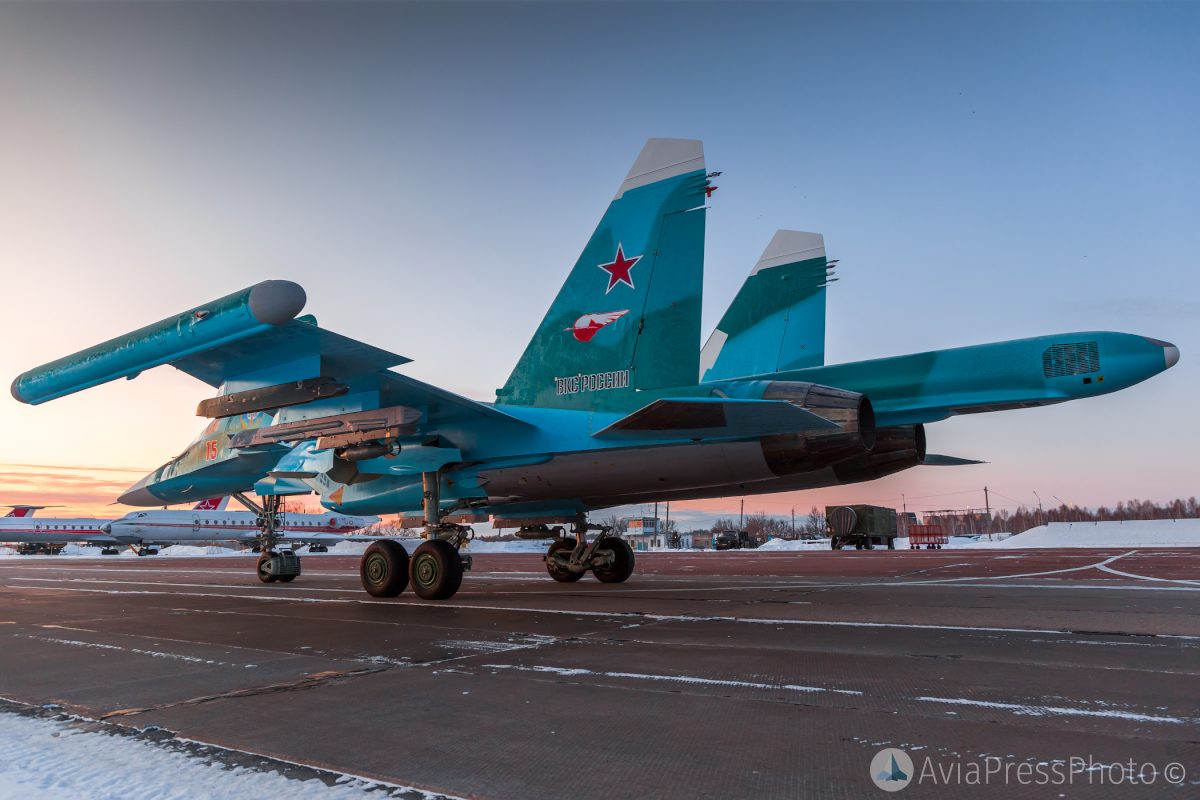 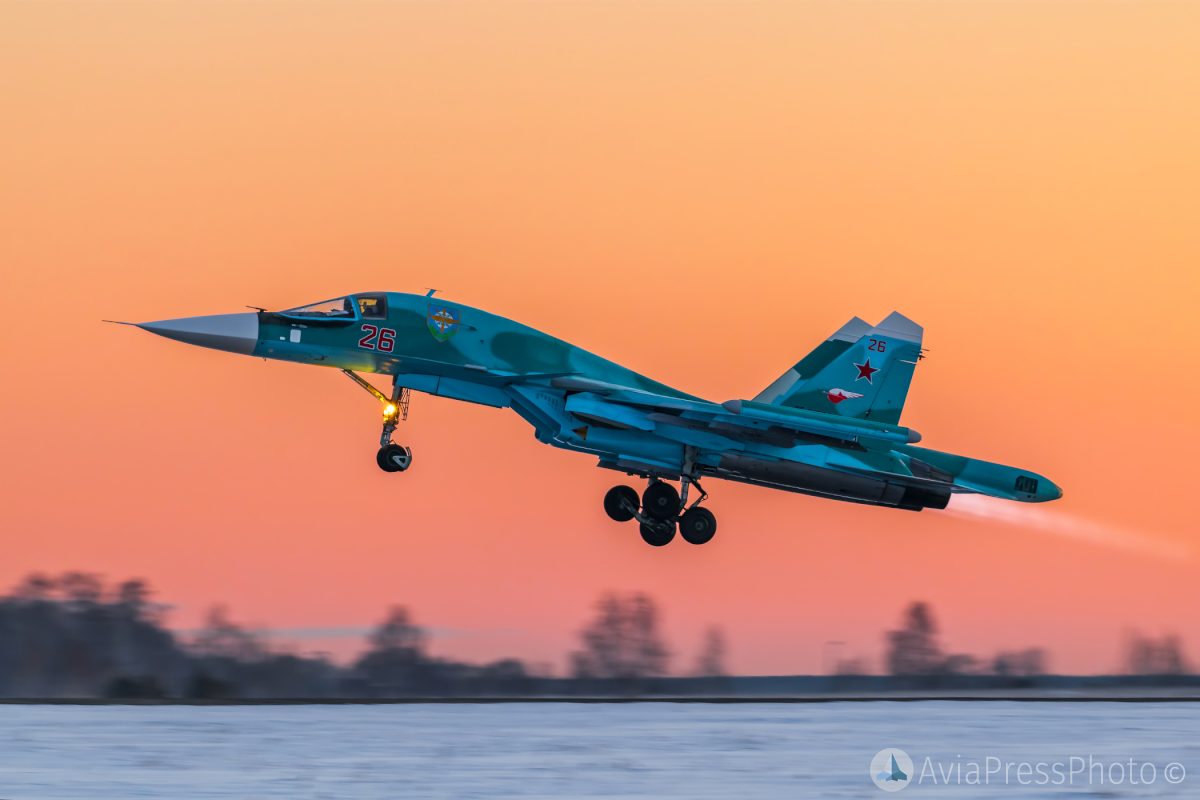 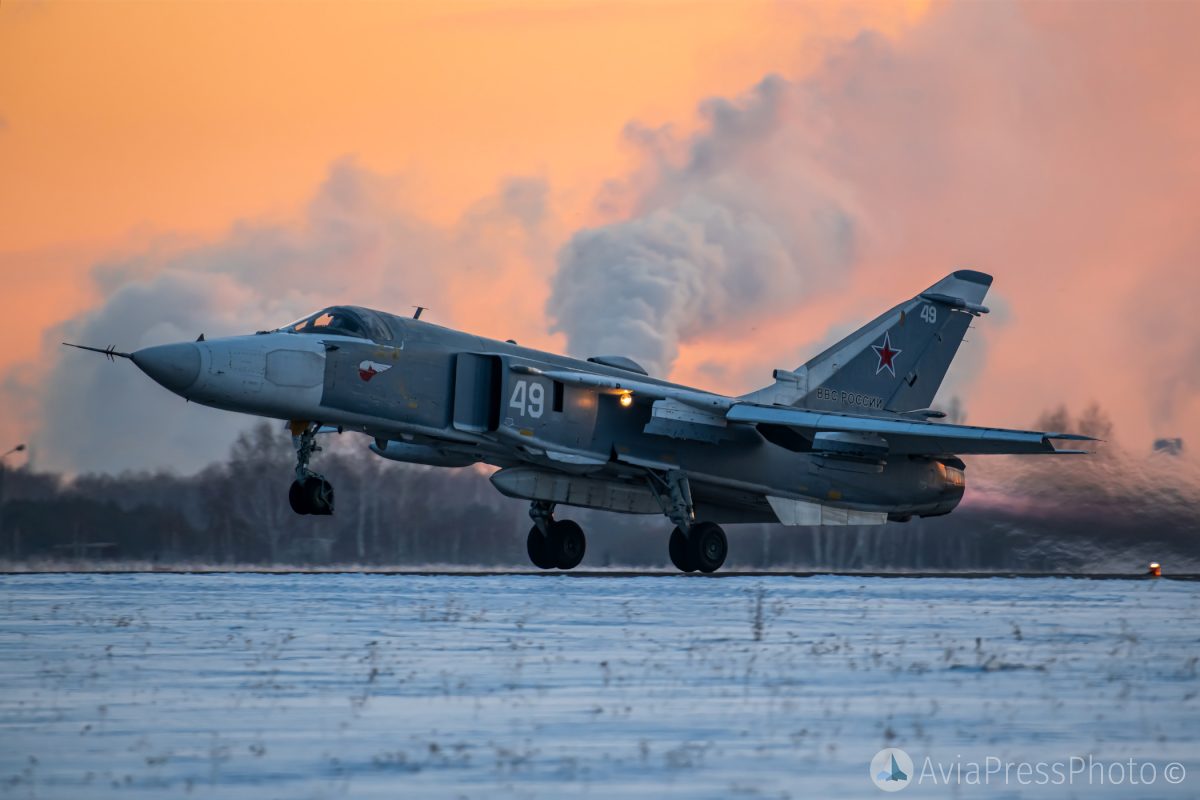 During the flight day, the crews of the multifunctional Su-34 fighter-bombers of the mixed aviation regiment worked out the elements of complex piloting, moving in parallel courses as part of a master-wing pair at a speed of up to 1900 km/h. 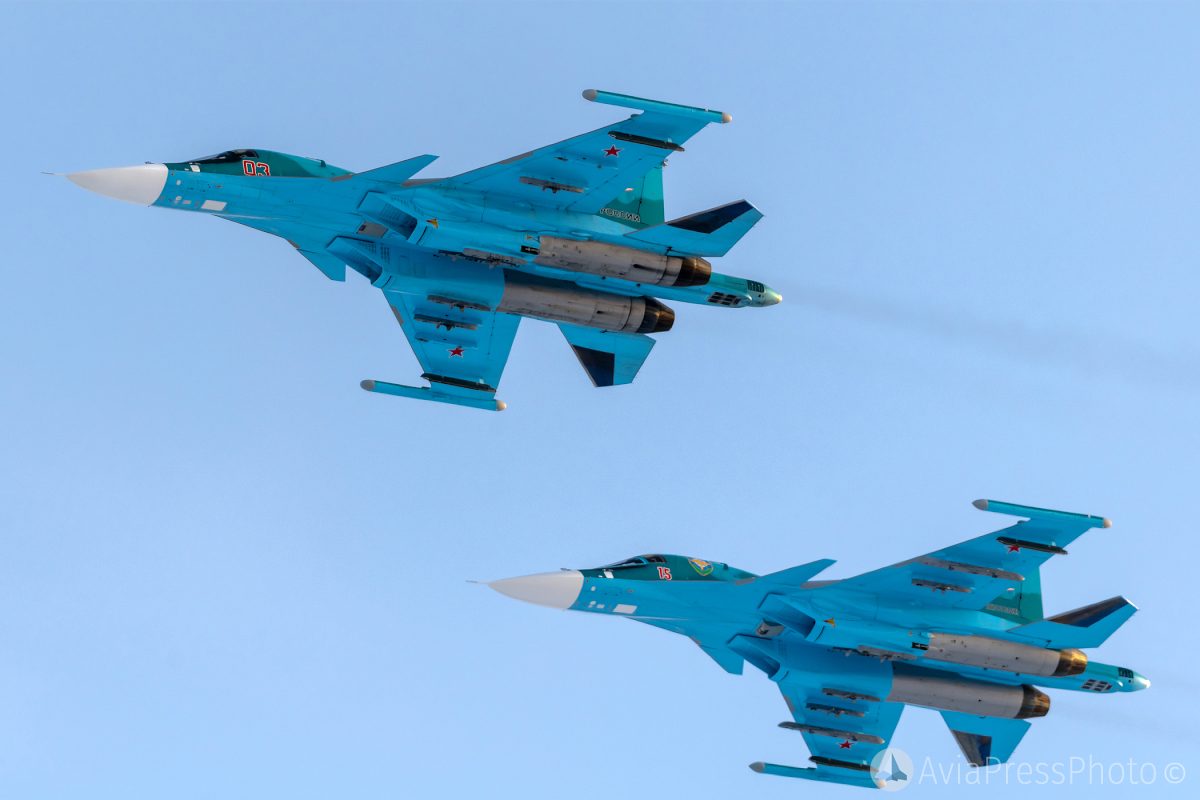 In flight, the crews performed turns at the maximum and afterburning modes of the engine, worked out diving, performing an upward spiral, as well as combat turns in pairs at an altitude of 300 to 5000 meters. In addition, the crews of fighter-bombers destroyed a column of armored vehicles of a conditional enemy, having carried out bombing on ground targets. 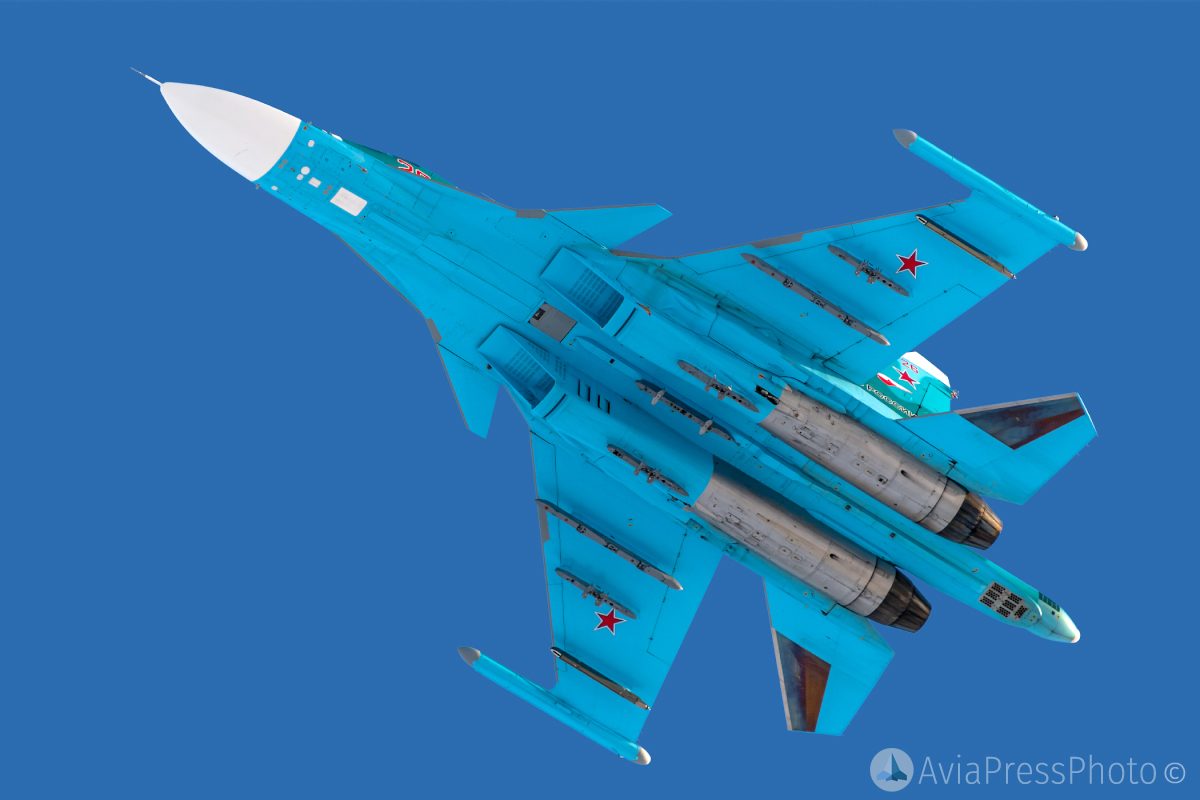 Pair aerobatics is one of the stages of training of the flight crew. Since the beginning of the school year, pilots of Su-34 fighter-bombers completed the command flight program, conducted training flights to restore and maintain flight skills, and also worked out air refueling. 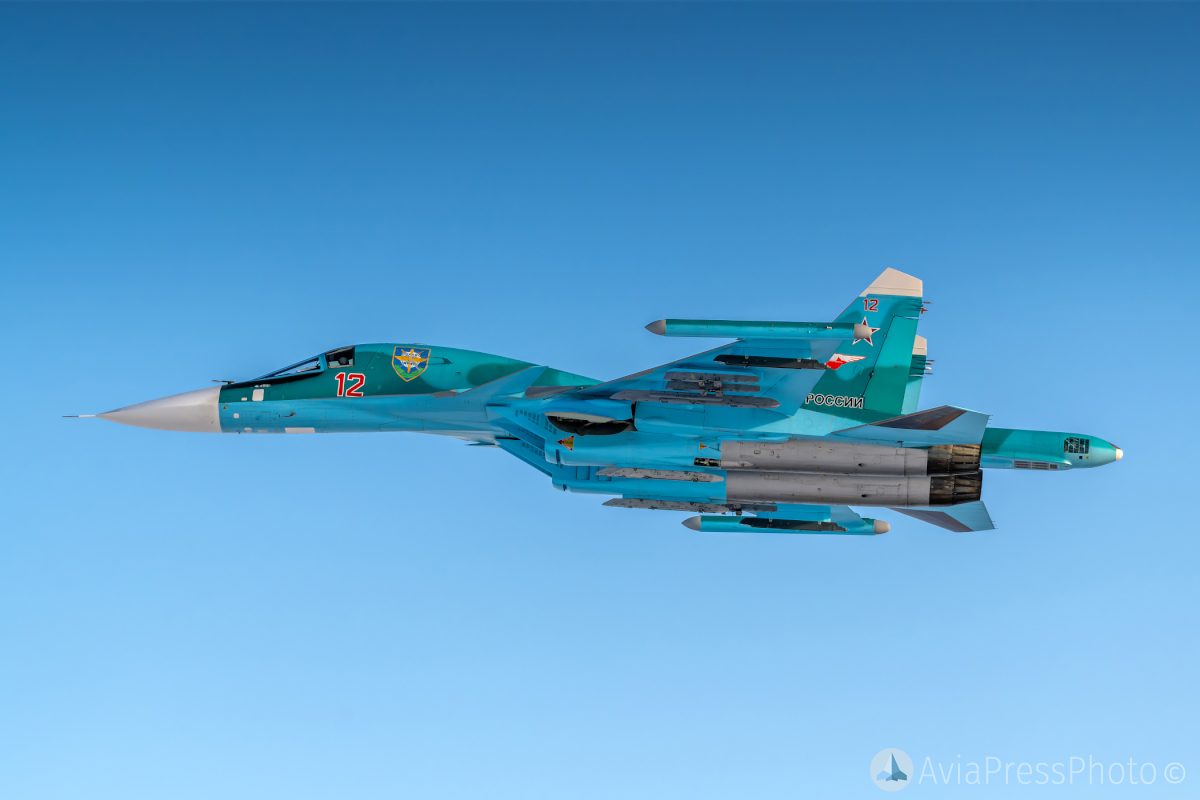 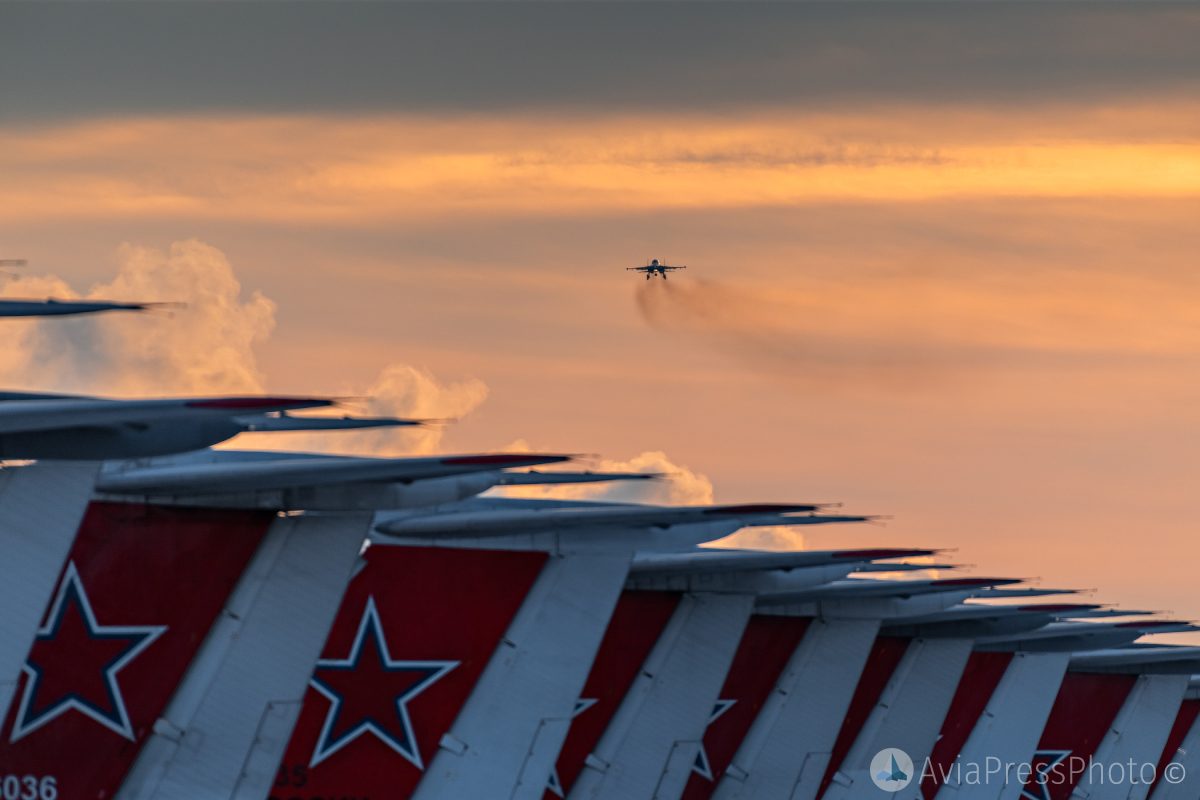 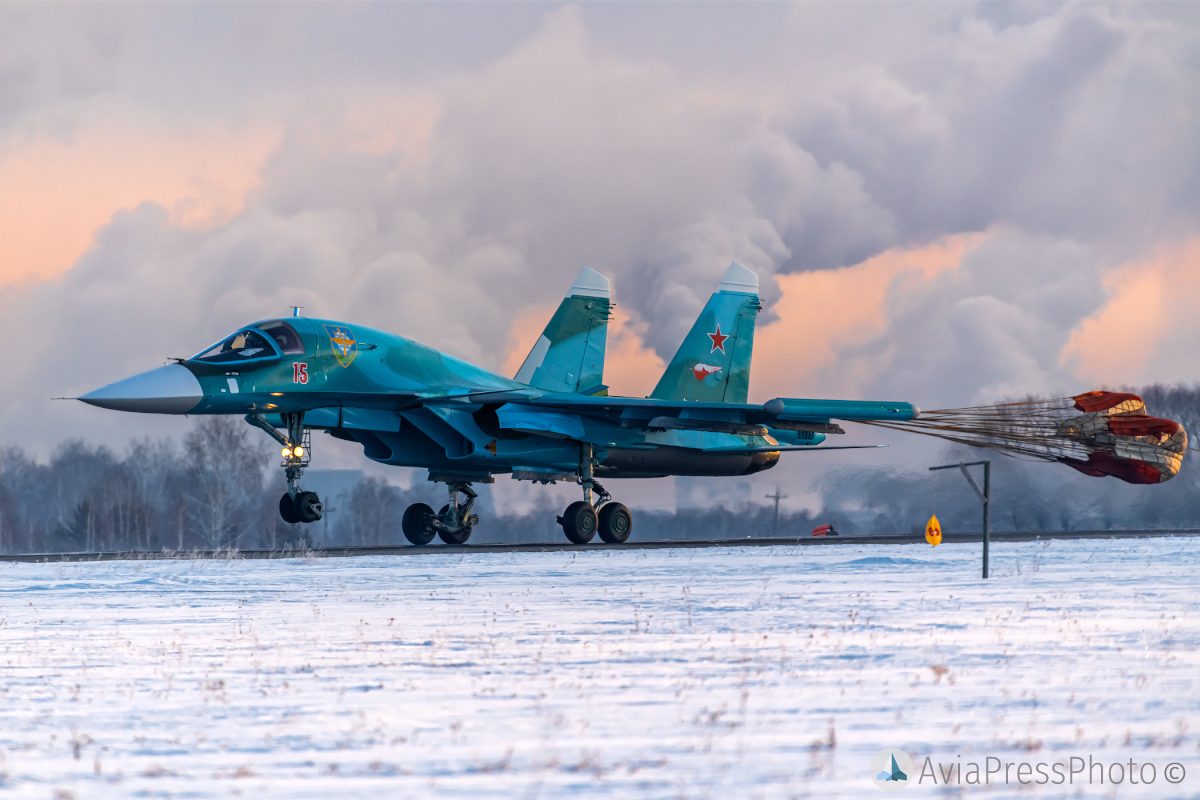 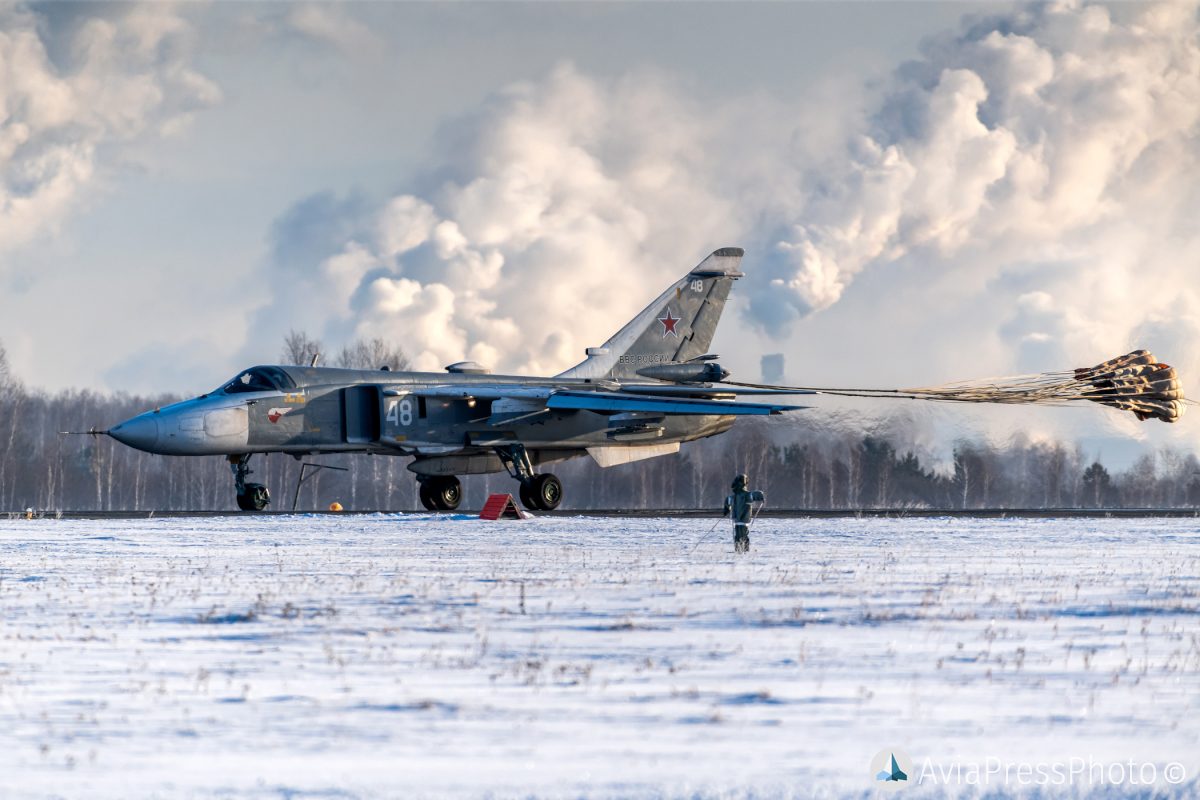 The training involved crews of ten Su-34 bomber fighters, several Su-24MR reconnaissance aircraft and more than fifty people in flight and engineering personnel on the ground at airbase in the Chelyabinsk region. 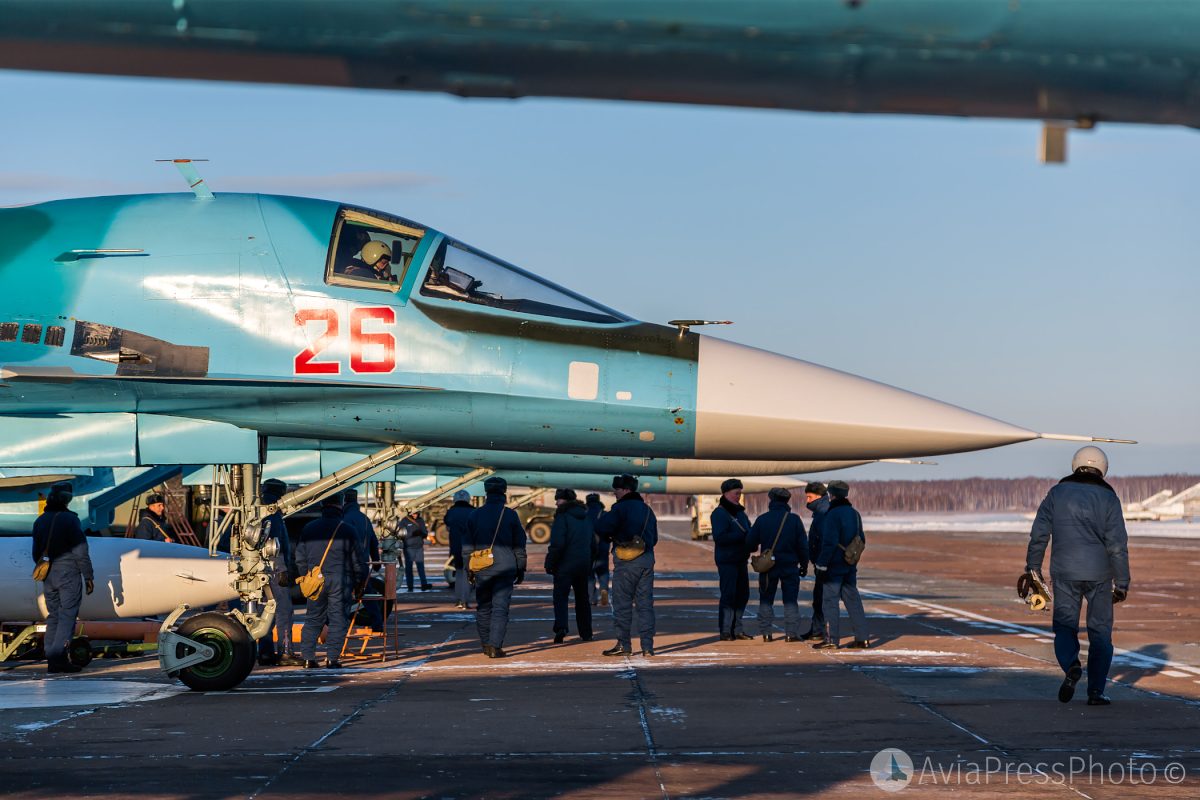 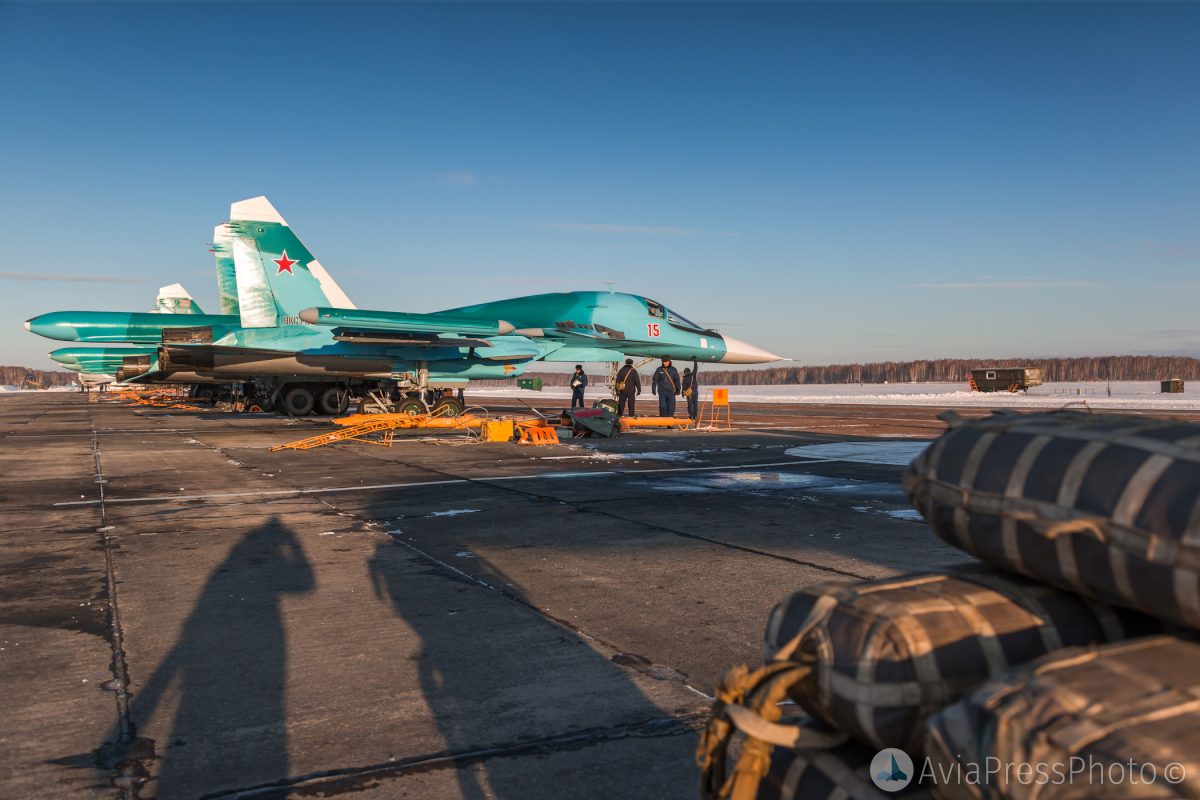 — The task of today is to fly a pair for combat use from a dive and horizontal flight, attack ground targets. During flights, goals such as the coordinated work of new crews during air battles and attacks on ground targets are achieved. This experience is transferred from a more experienced generation in this case from the regiment commander and deputy squadron commander, – one of the pilots shared with us.

According to him, in the air between pilots, communication takes place by such methods as rocking from wing to wing or nodding forward, indicating different requirements from the leading crew to the follower. Also, if necessary, radio stations are used, of which two are installed on each aircraft: one – for communicating with the ground, the other – for communicating in the air.

— [Today] we flew to an aviation gunnery range in the Kurgan region using eight 50kg caliber bombs (P50T). Result – visual targets were amazed. Worked out as it should. The link is so arranged that a more experienced pilot is less experienced. 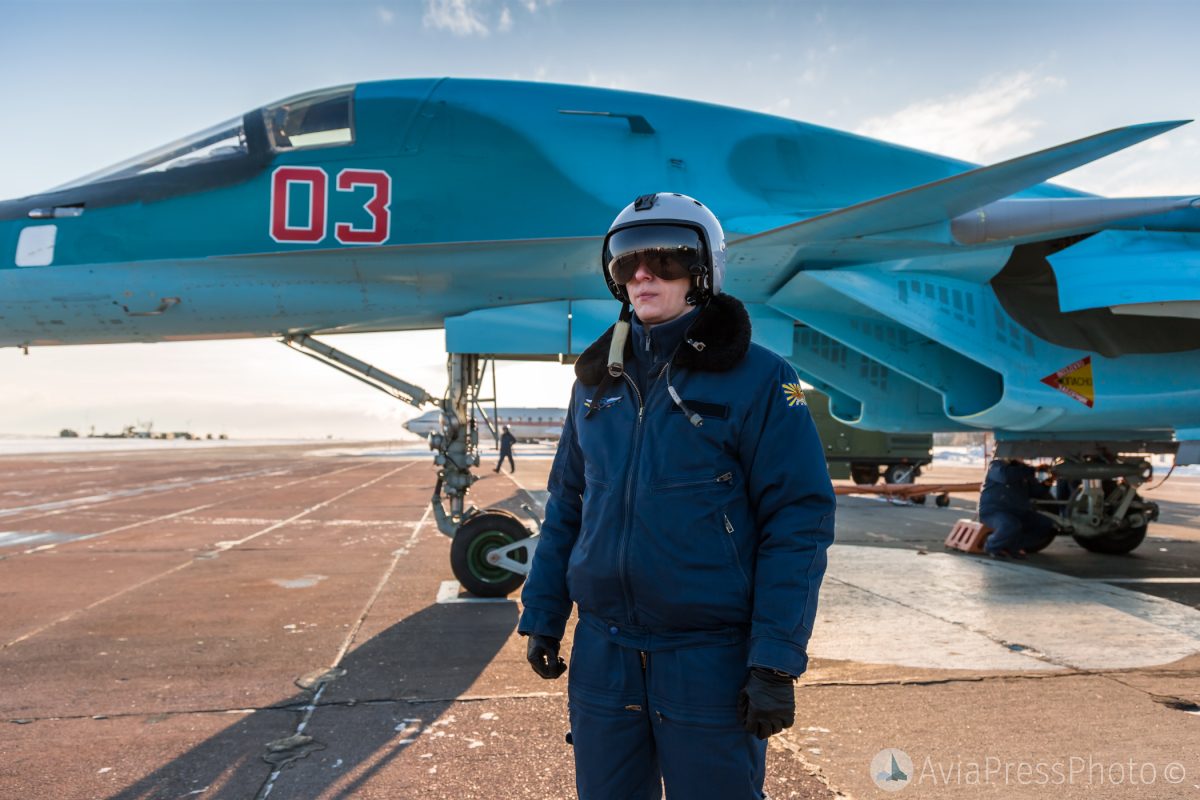 Earlier, we talked about refueling exercises in the air, which passed December 17 in the Chelyabinsk Region . The aircraft involved in the exercises were the Il-78M refueling aircraft, Su-34 multipurpose fighter-bombers and tactical reconnaissance Su-24MR aircraft.