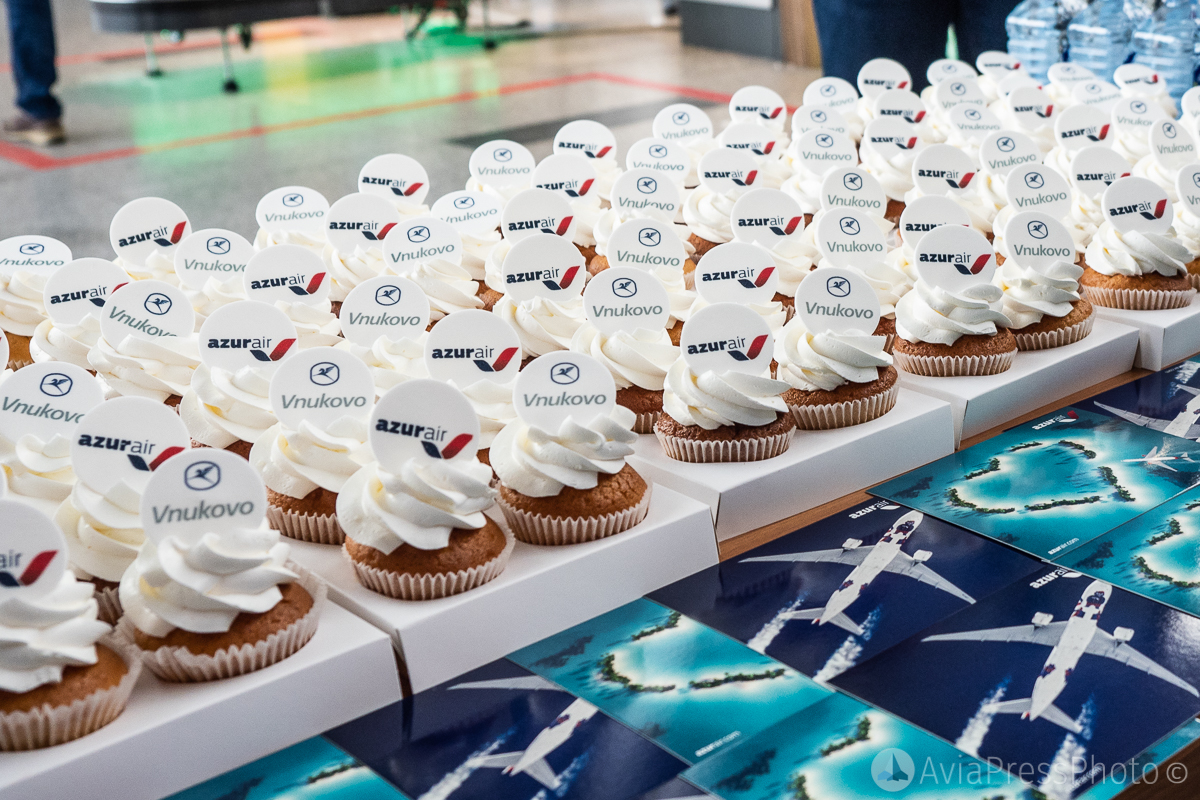 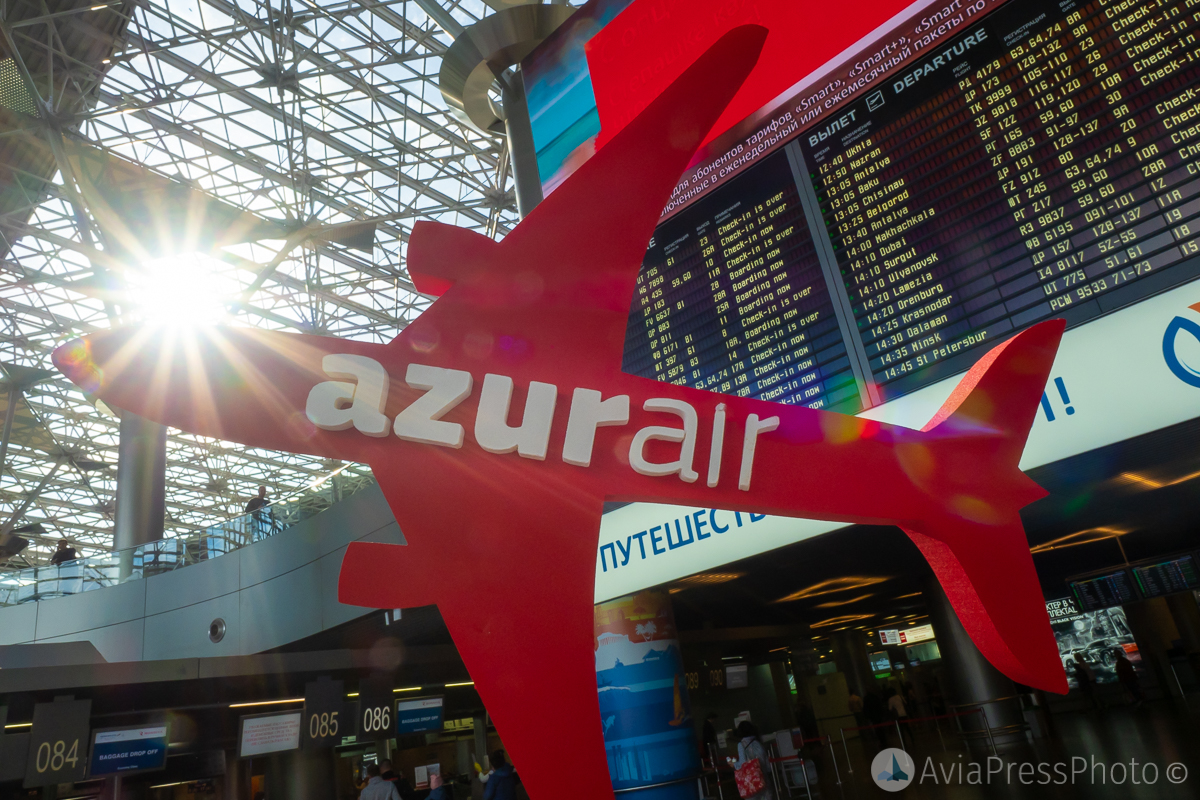 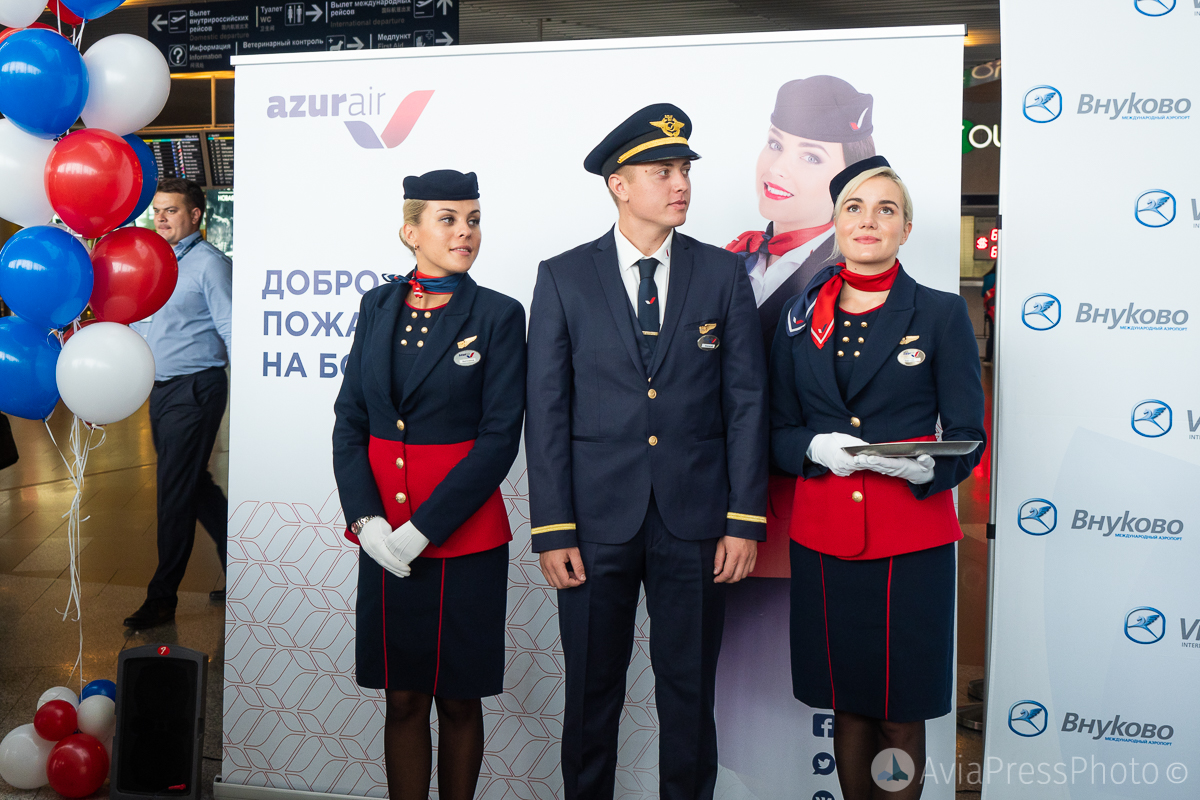 Vasiliy Alexandrov, Vnukovo Airport director, and Yuri Stogniy, general director of AZUR air, made a welcoming speech, presented souvenirs to the first passengers and opened the check-in desks by cutting the red ribbon. 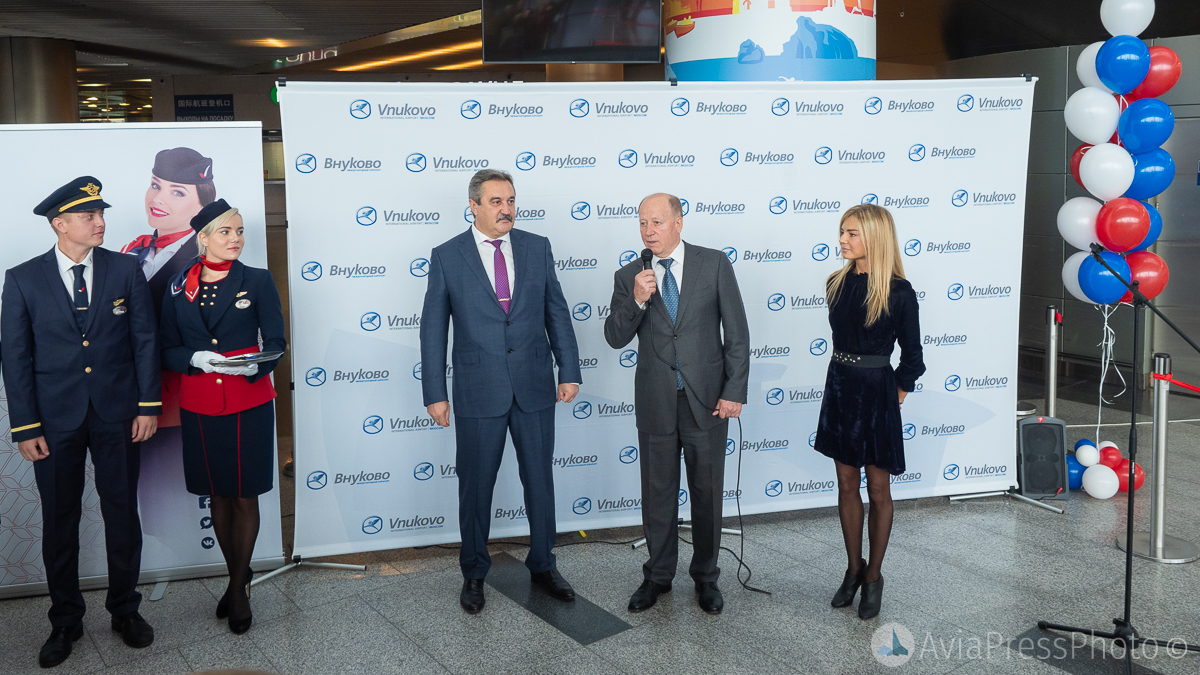 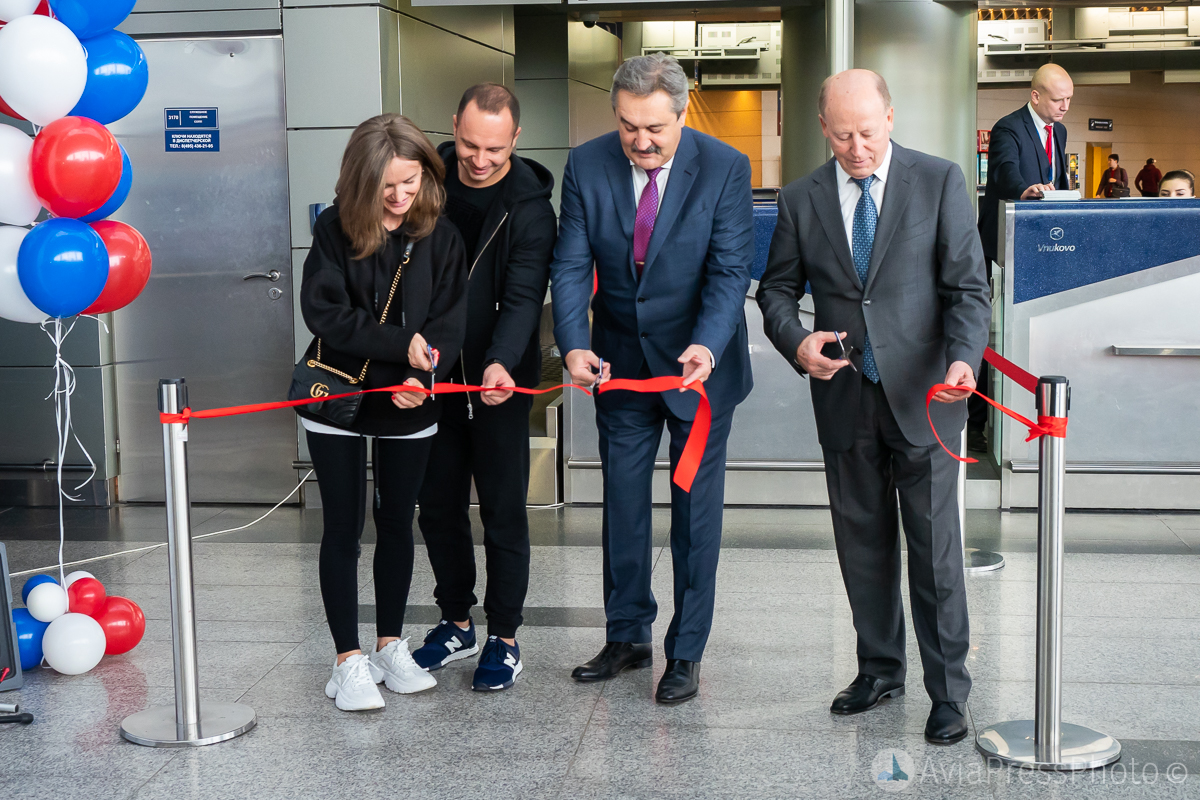 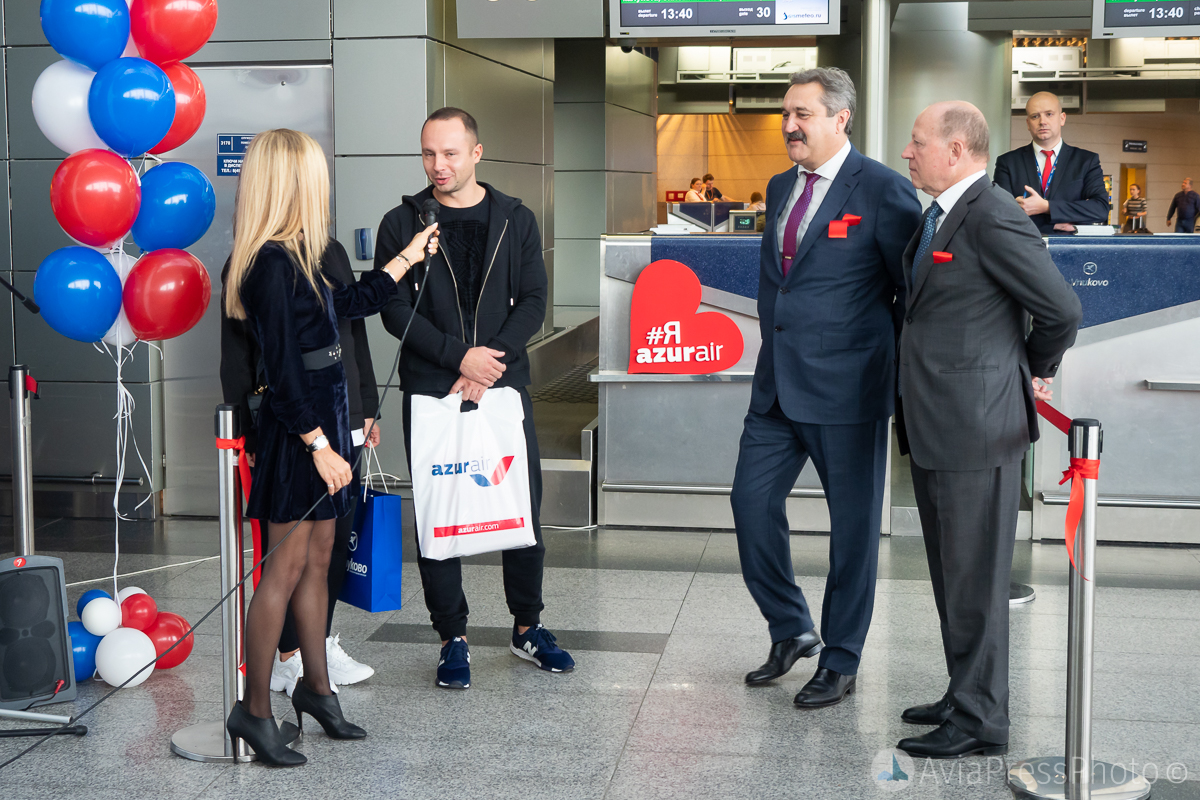 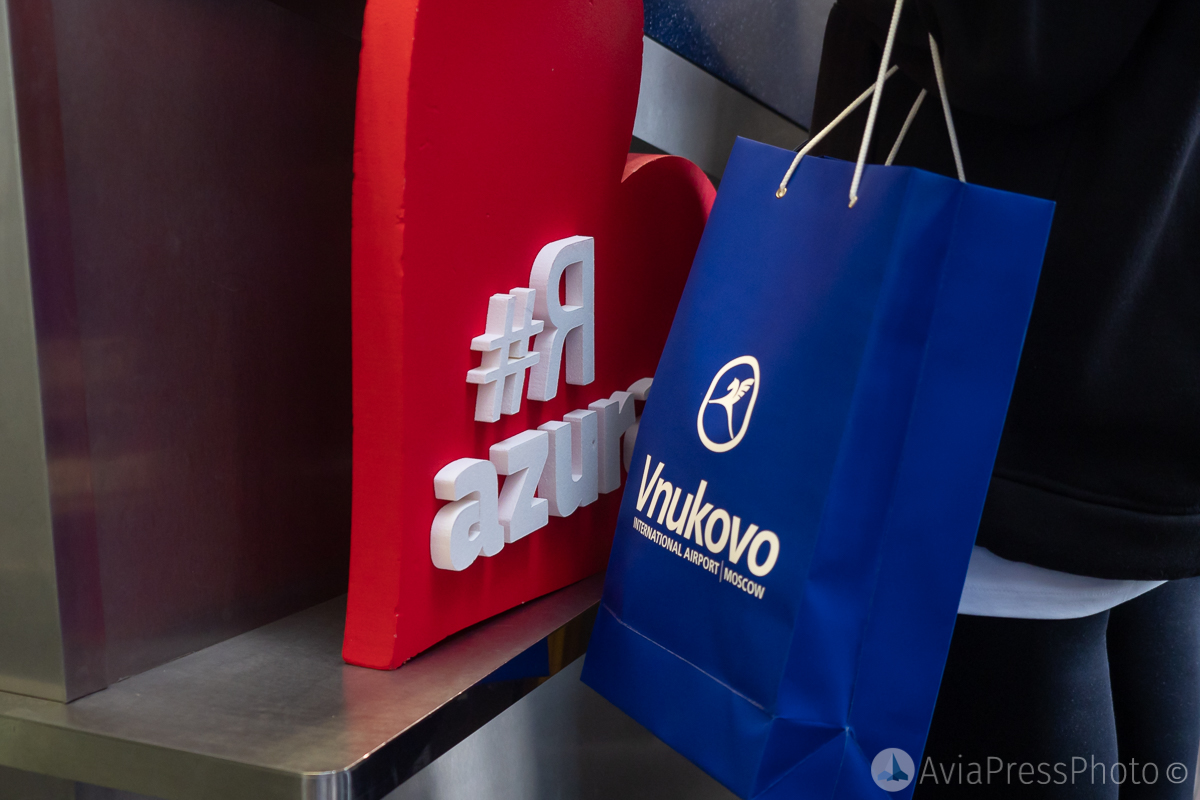 The arrival of another flight – from Gazipas, also new to the airport – was greeted by the traditional water salute. 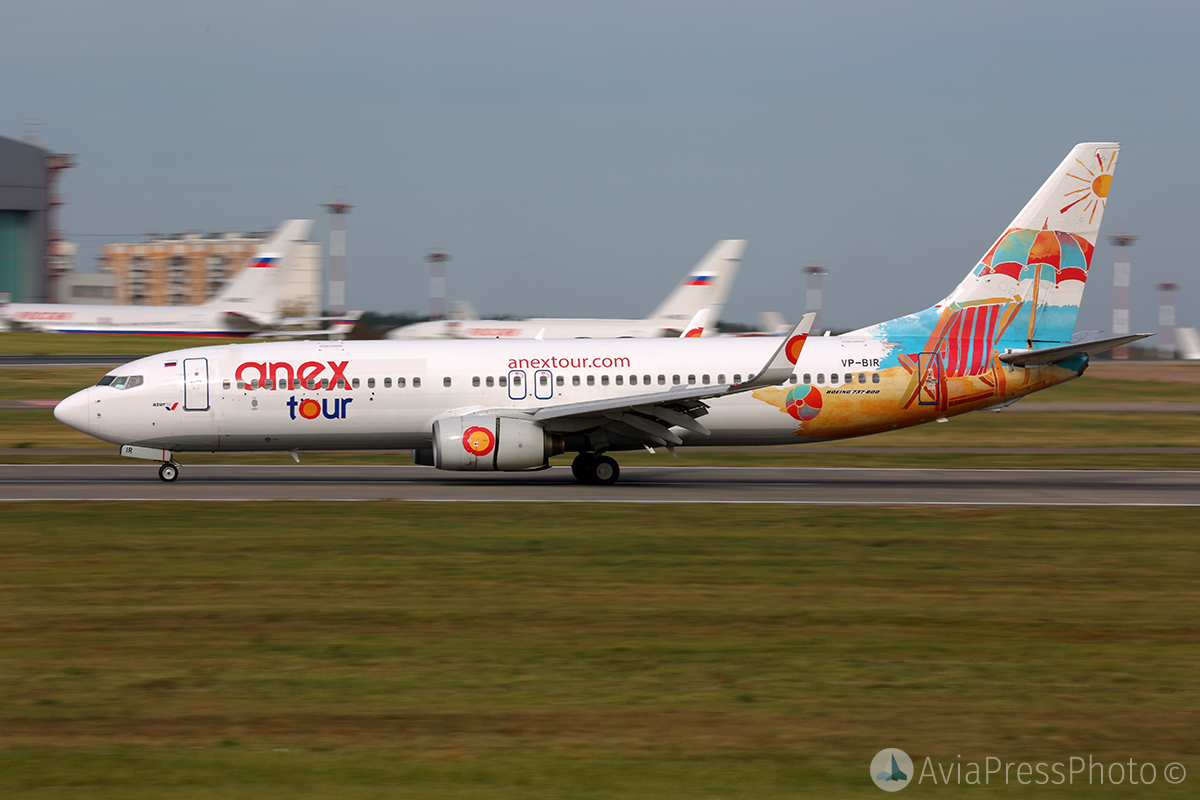 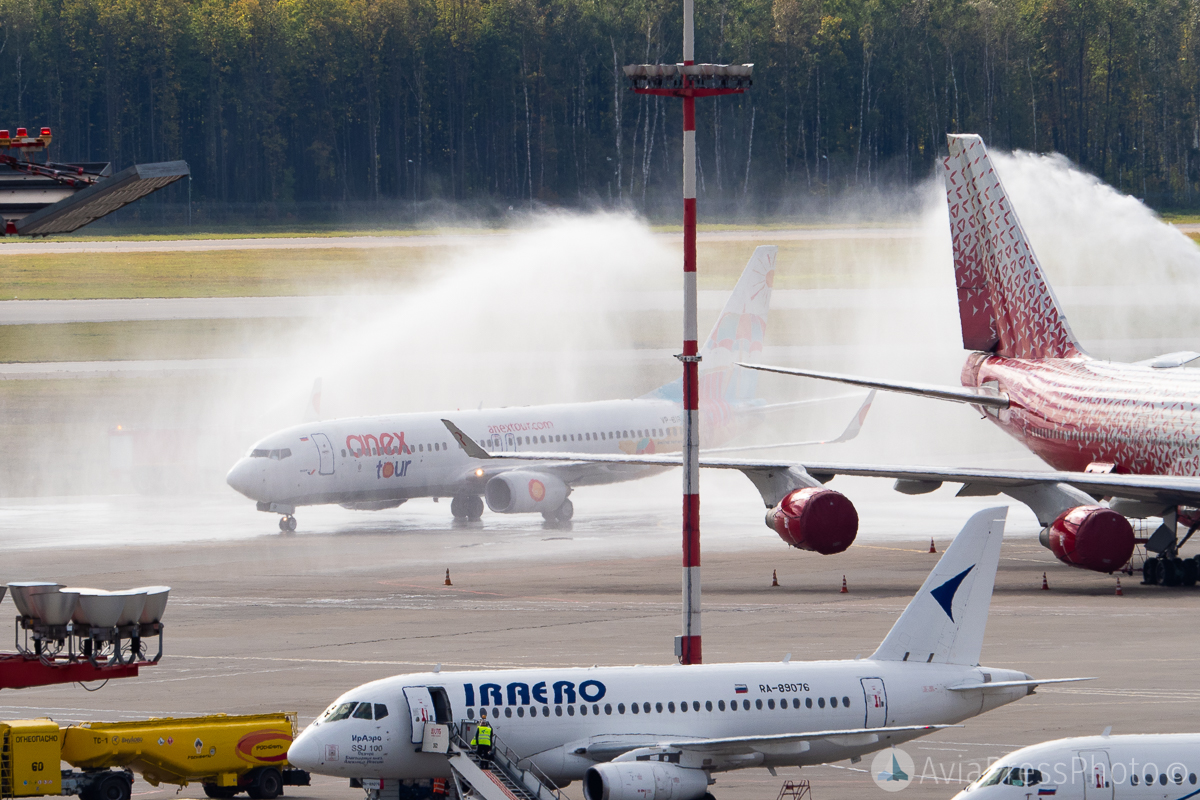 Boeing 737 carries a special livery of the tour operator Anex Tour, he will perform the first flight to Antalya. 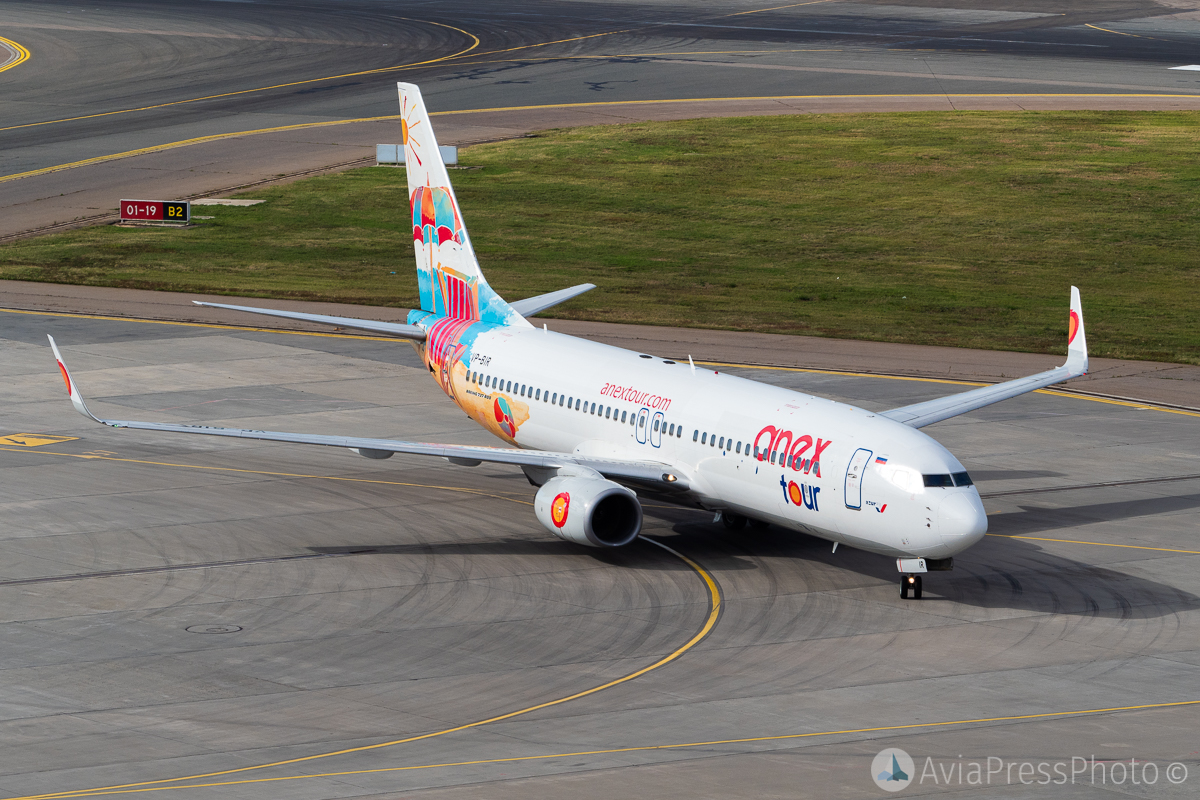 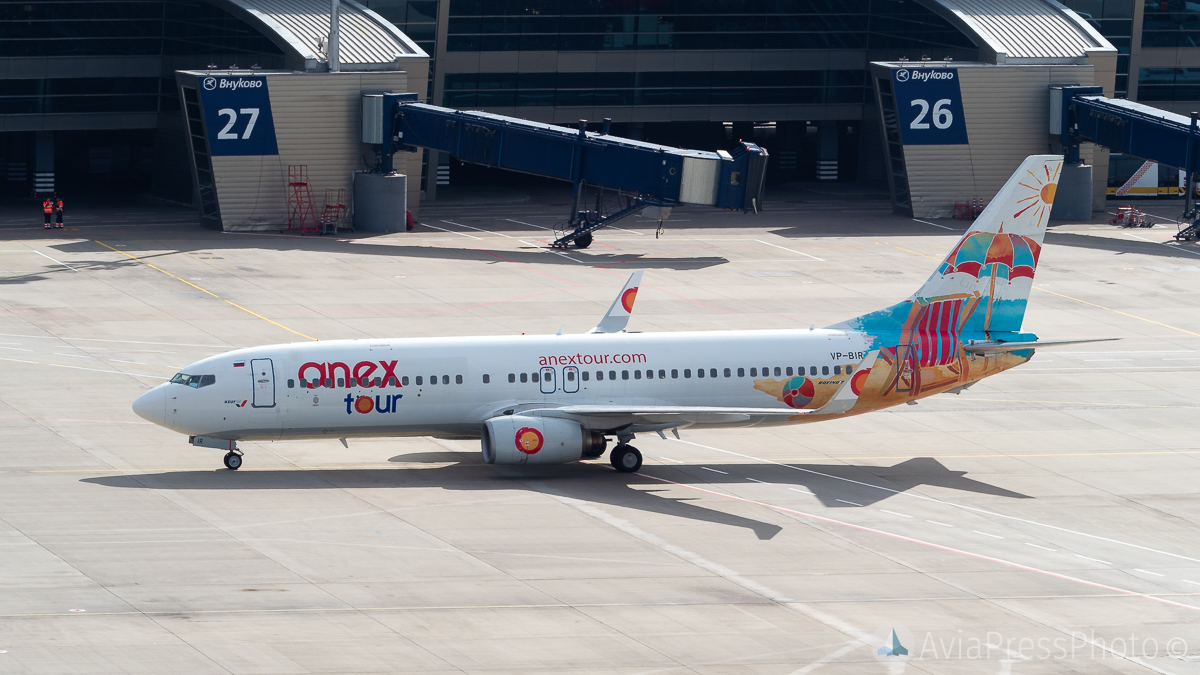 Some time ago, the airline decided to transfer all flights to Vnukovo airport and plans to complete it in several stages during October.