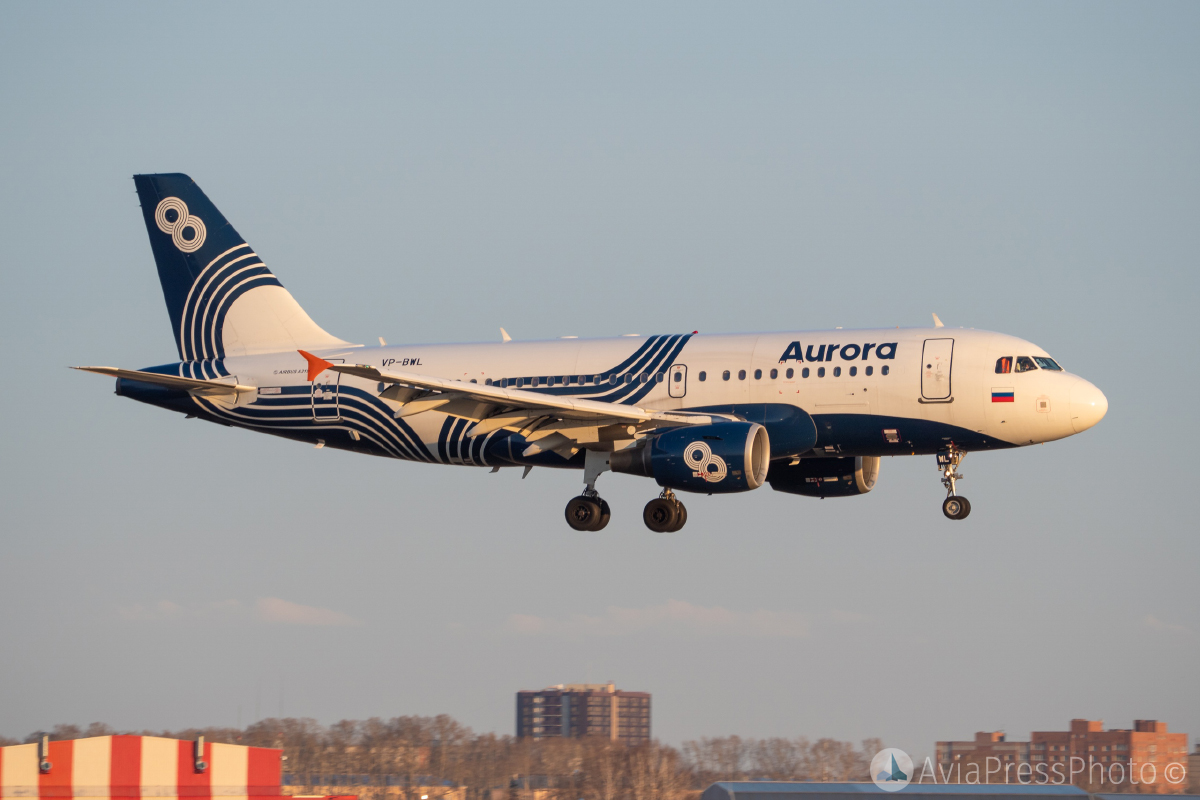 «Aurora» was established on the basis of regional airlines Vladivostok Air and Sakhalin Airways to solve a strategically important task – the organization of affordable air transportation in the far east of Russia. 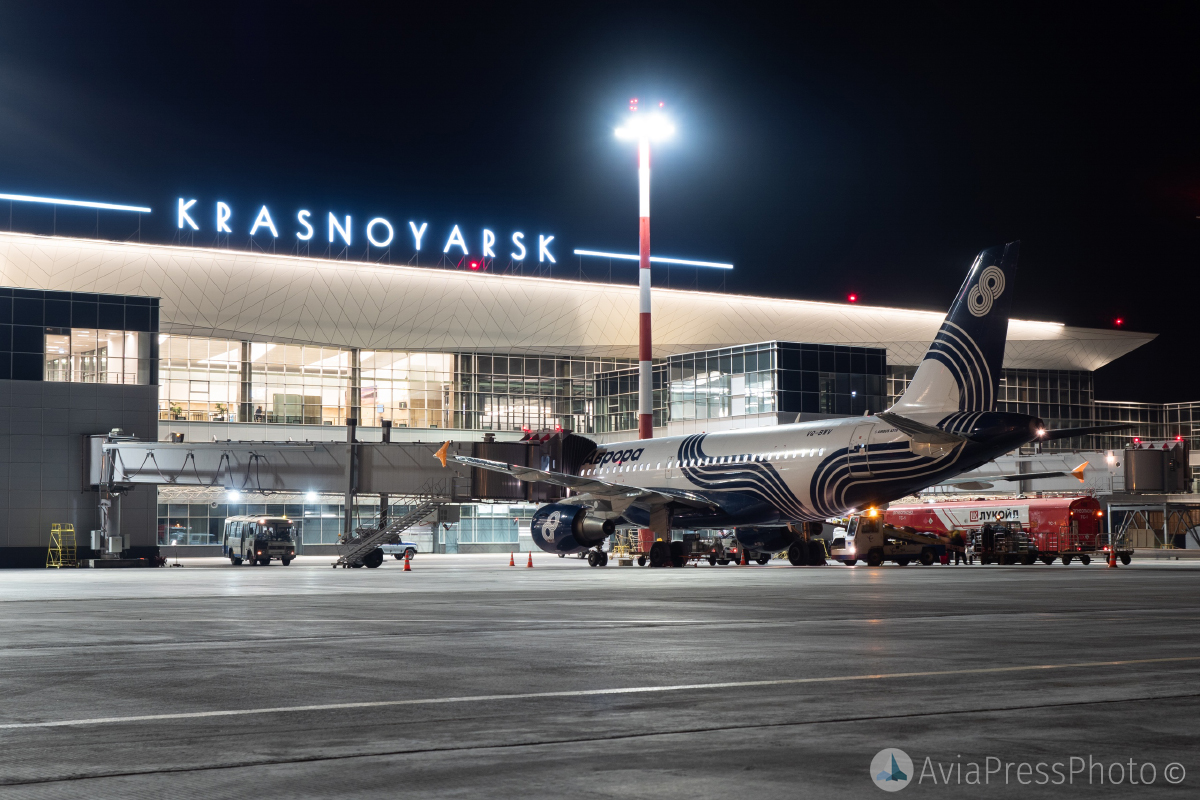 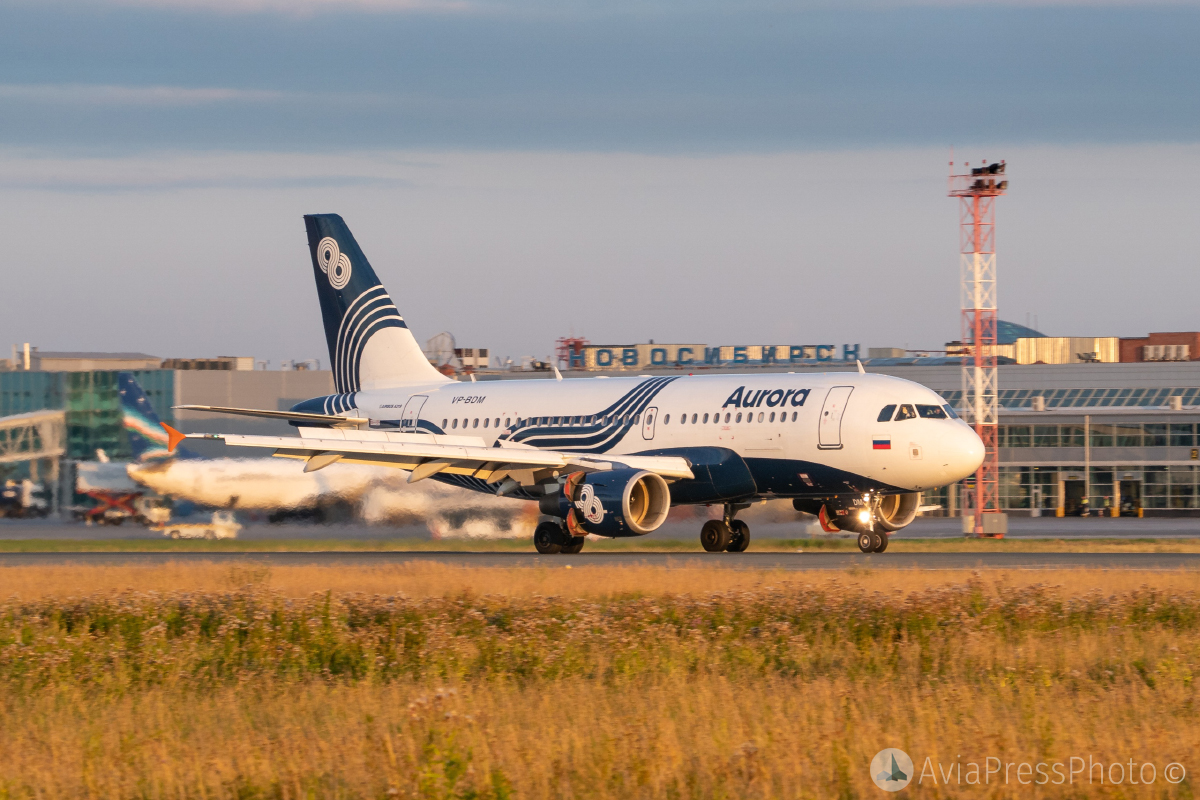 The airline connects regular flights of the city of the Far East and Siberia, performs local transportation within the Far Eastern regions and operates on international routes to China, Korea and Japan. 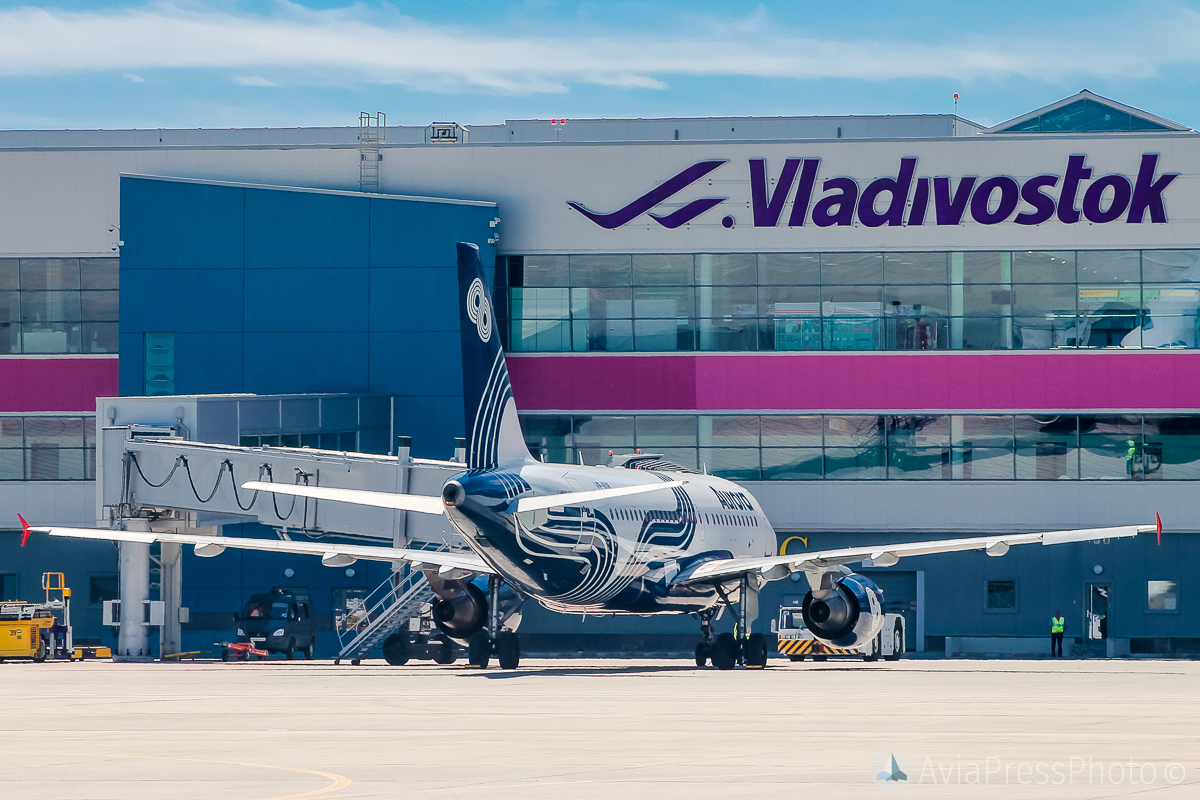 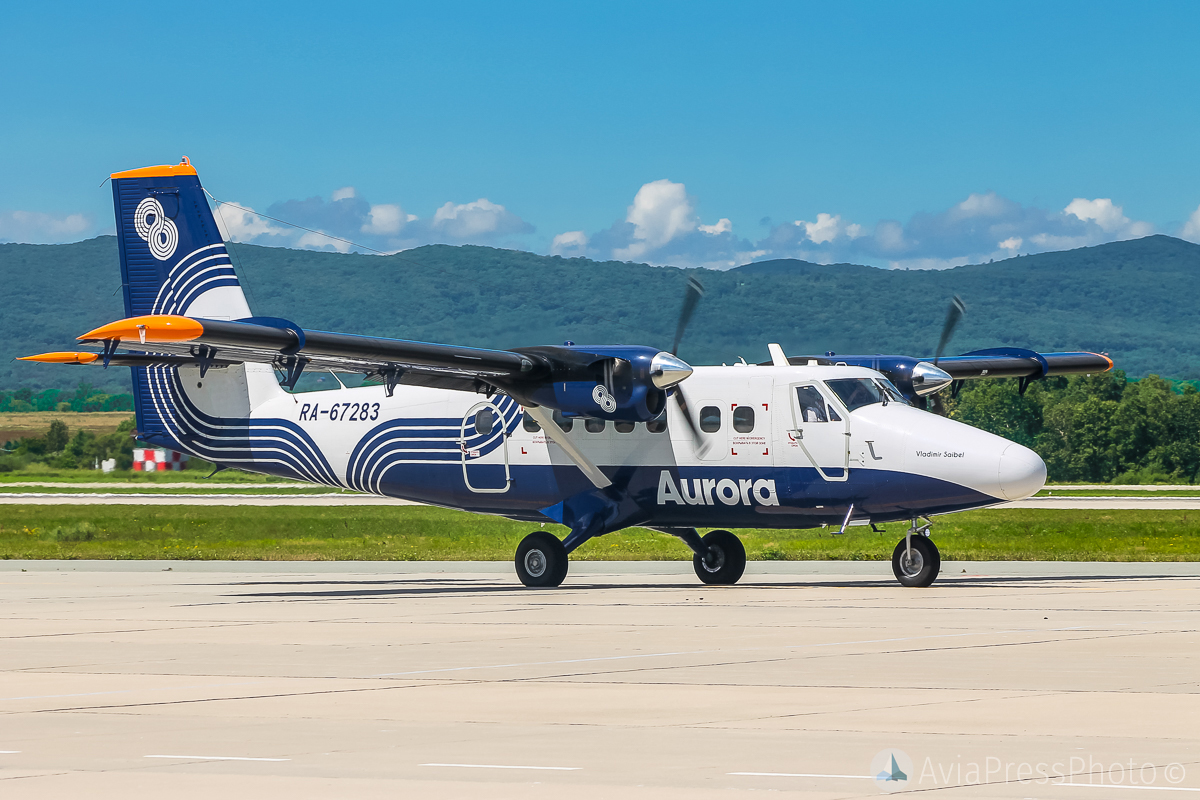 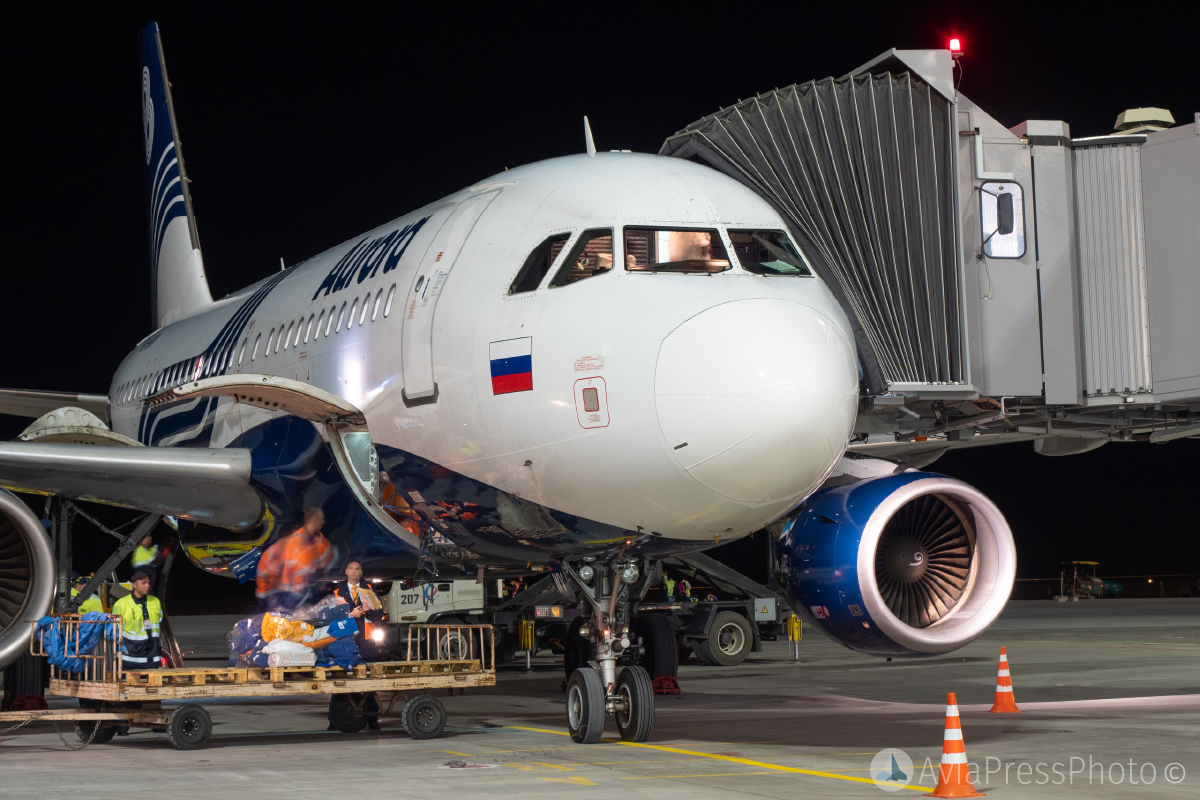 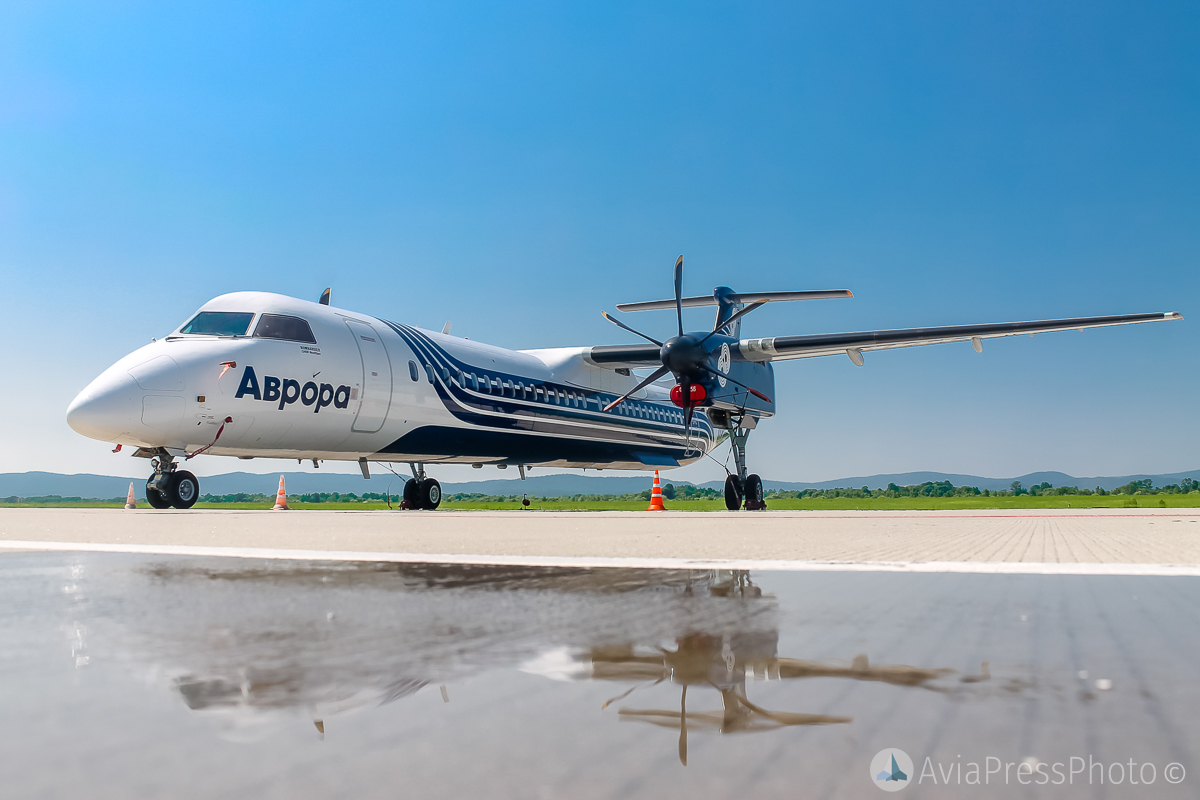