Today, September 8, the first in the Central Military District (TsVO) Su-34 bombers landed at Shagol airbase in the Chelyabinsk region. 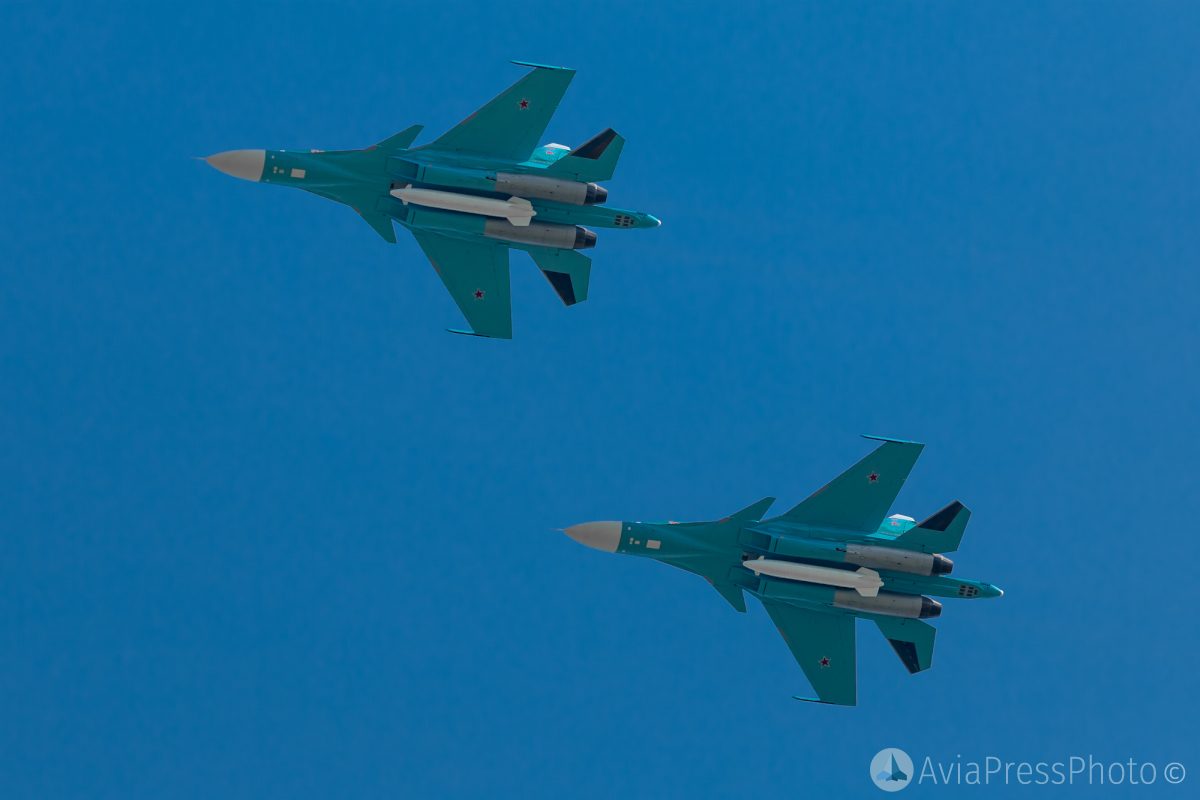 Three multifunctional aircraft arrived from the Center for Combat Training of Aviation Personnel in Lipetsk. 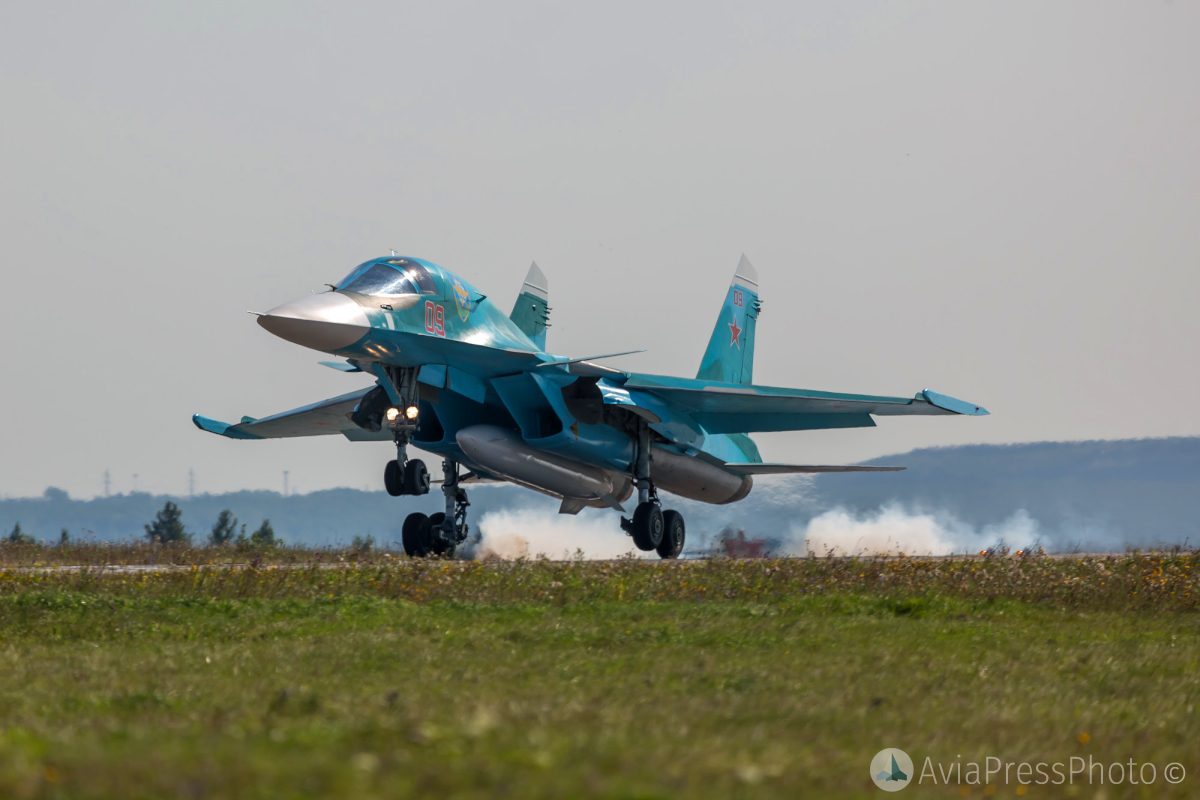 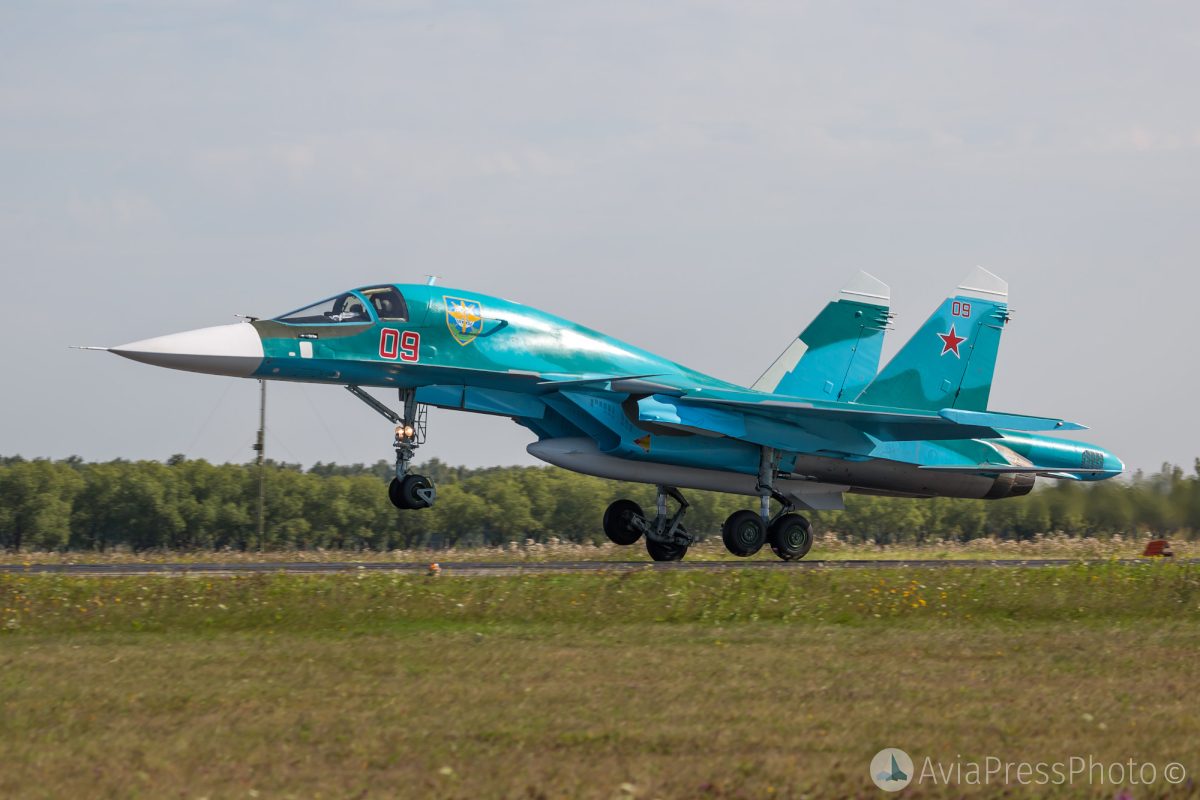 The pilots of the Central Military District were trained for this type of aircraft, studied the peculiarities of its piloting technique. 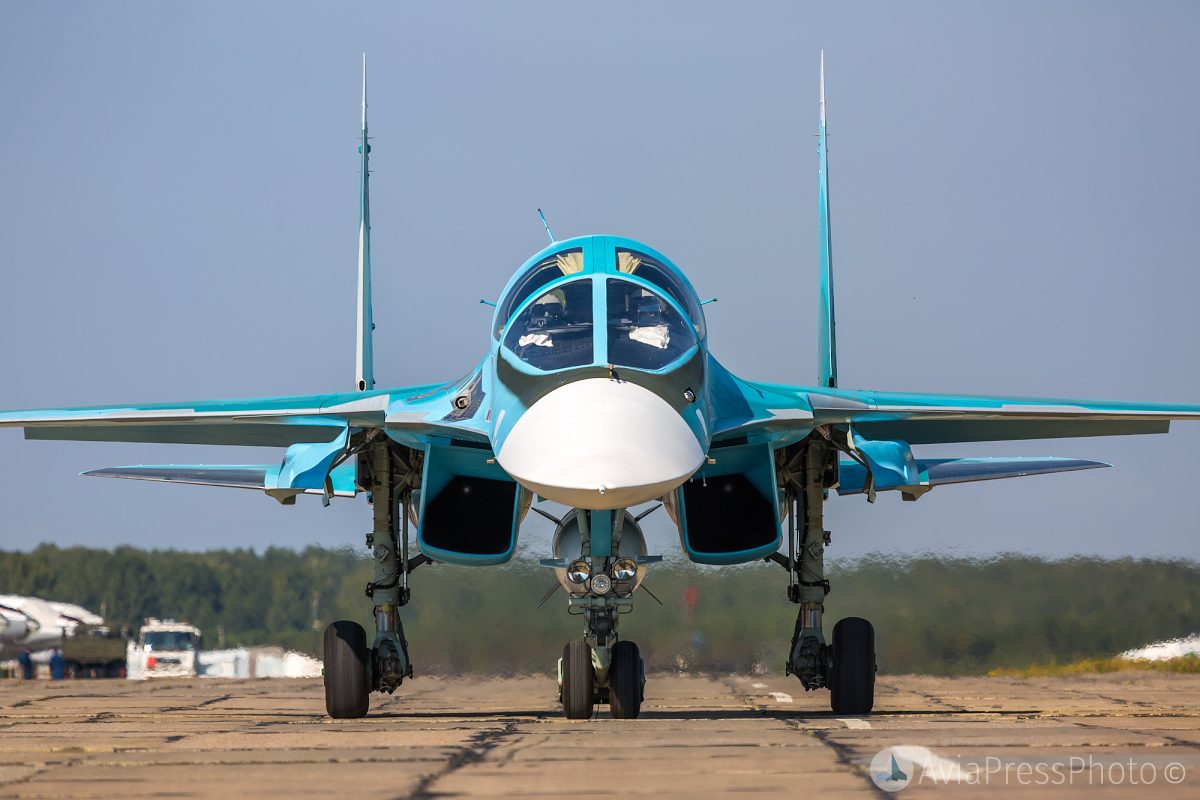 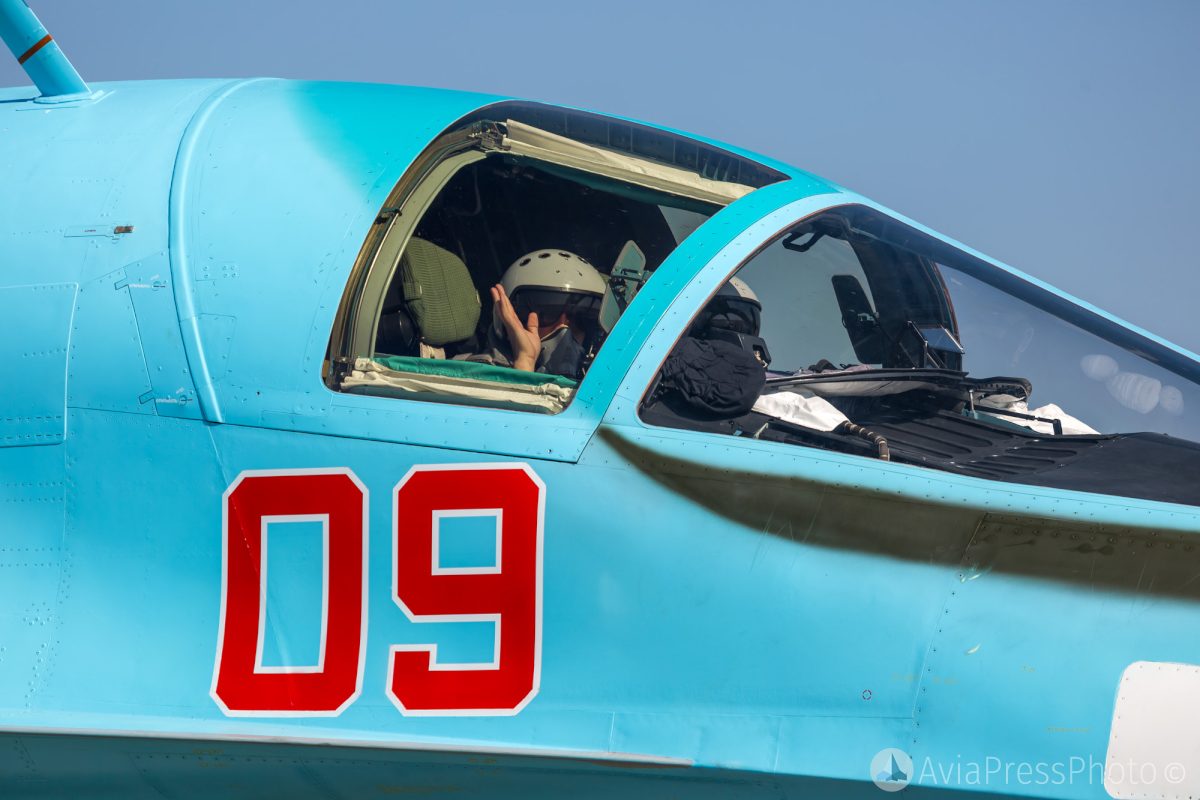 Aircraft of this type will replace Su-24M – front-line bombers of the third generation. 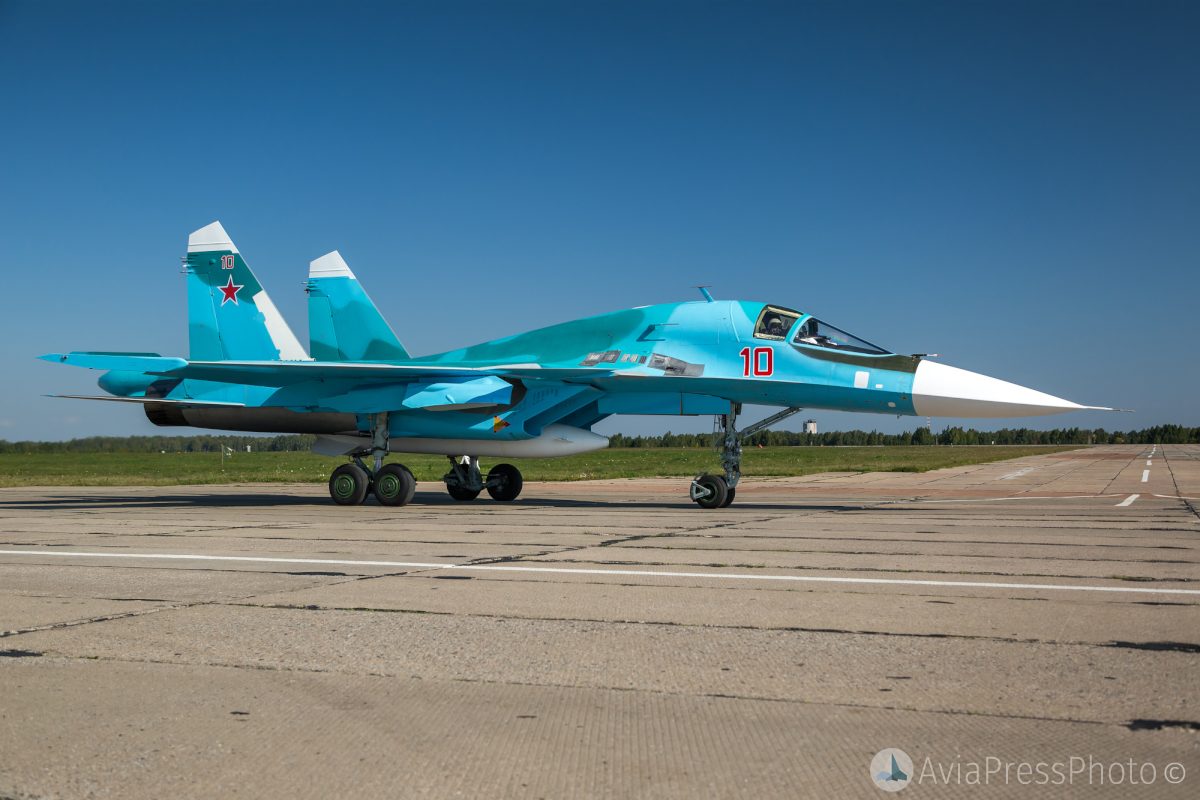 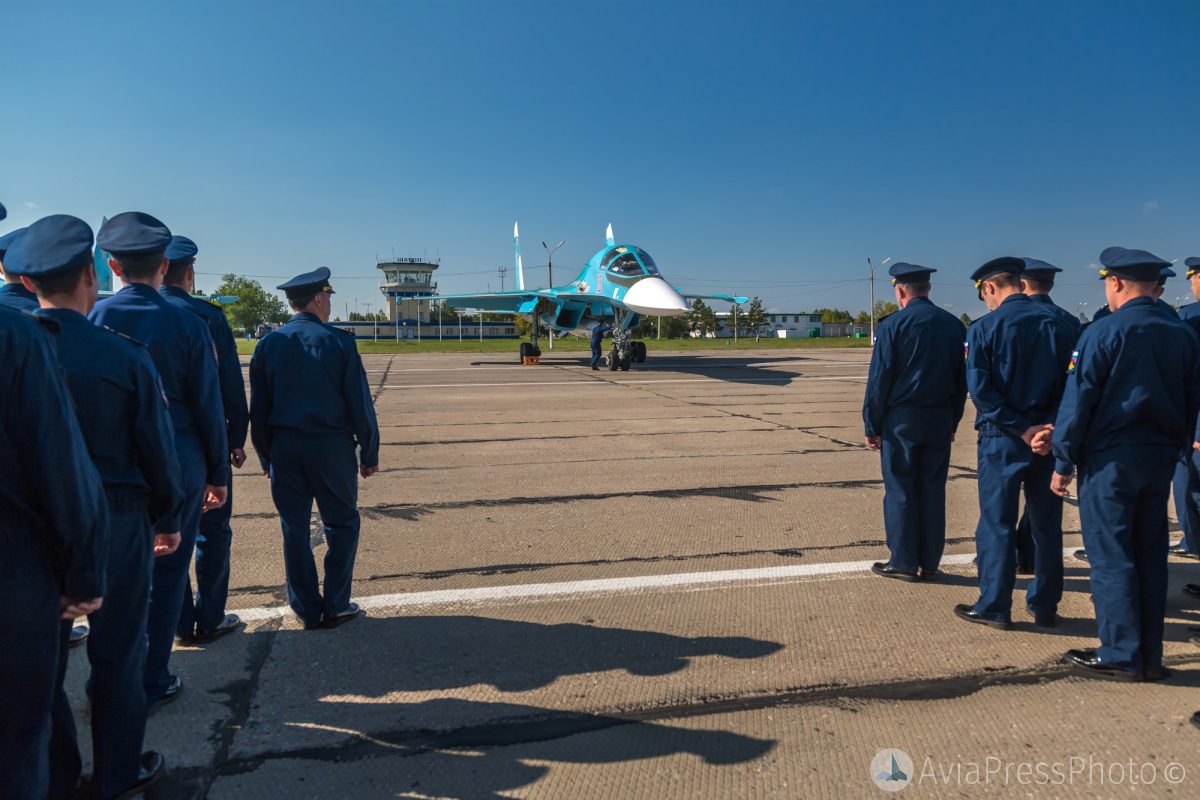 The technical personnel also underwent retraining and preparation for the use of this multifunctional fighter-bomber generation 4+. 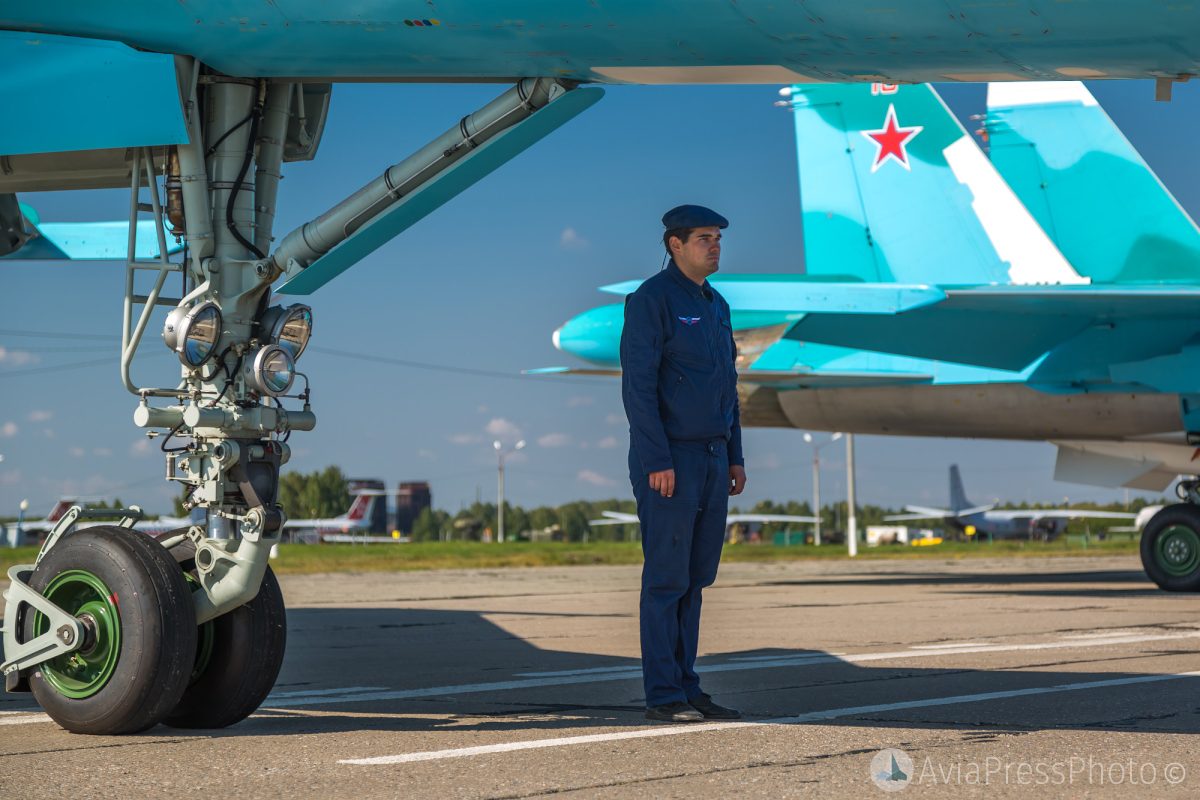 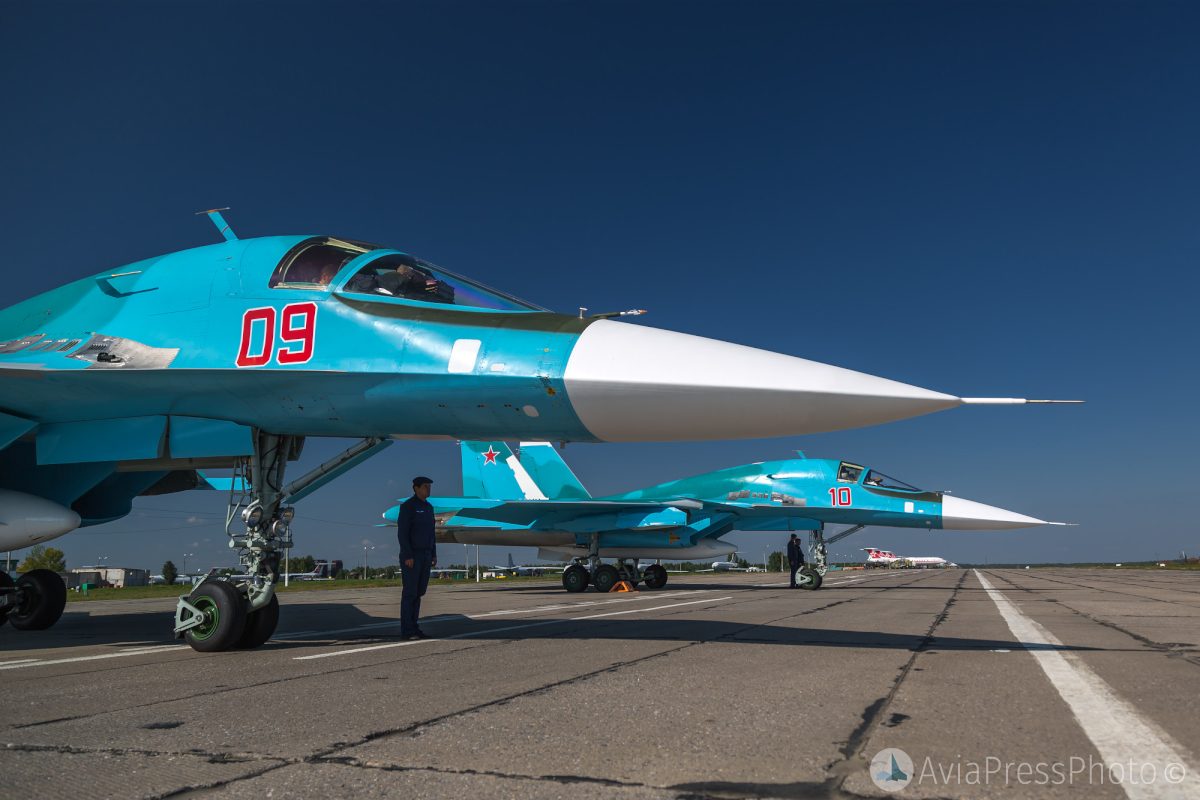 Being multifunctional fighter-bombers, aircraft of this type are able not only to drop bombs, but also to work on air targets. 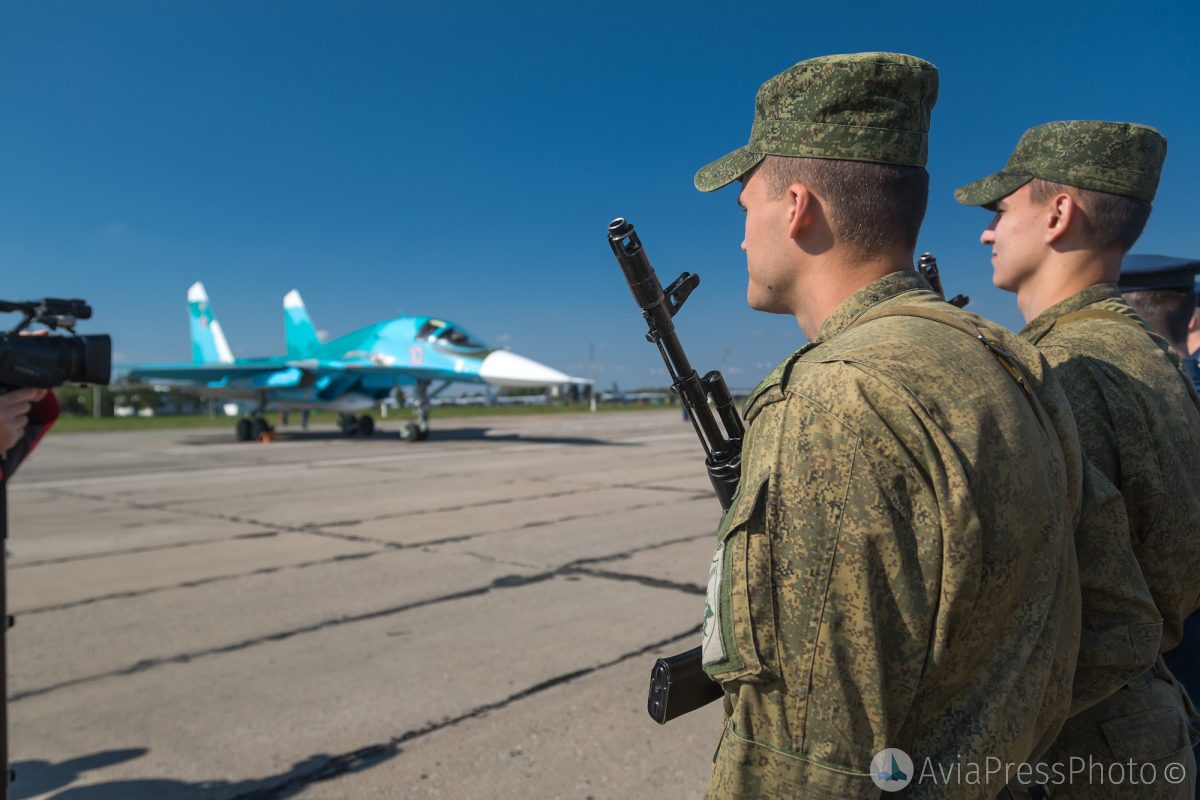 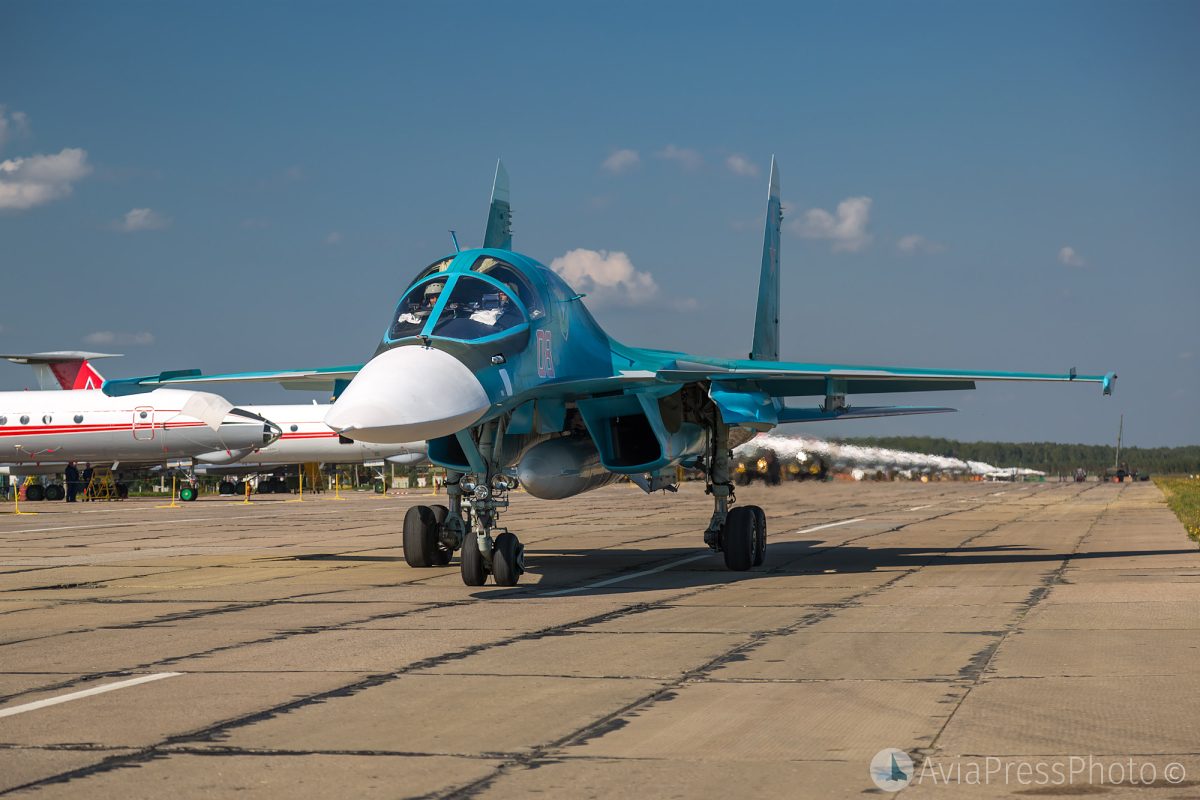 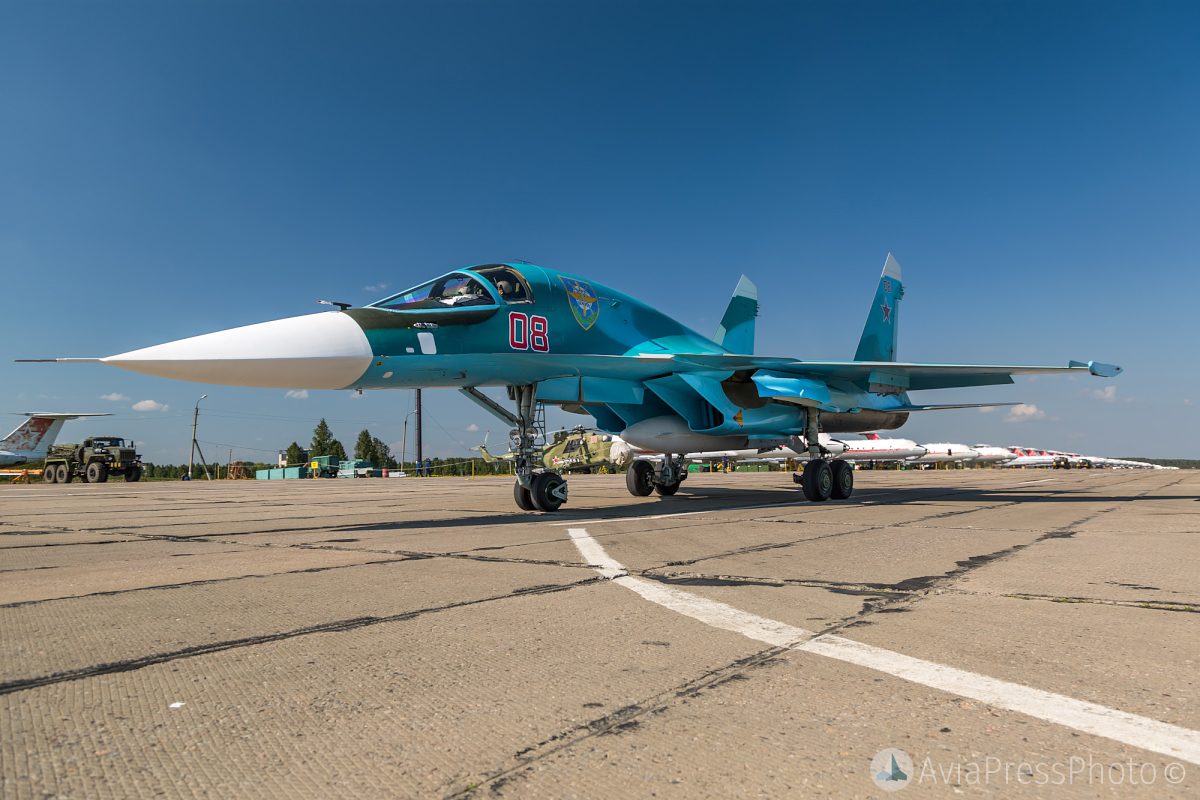 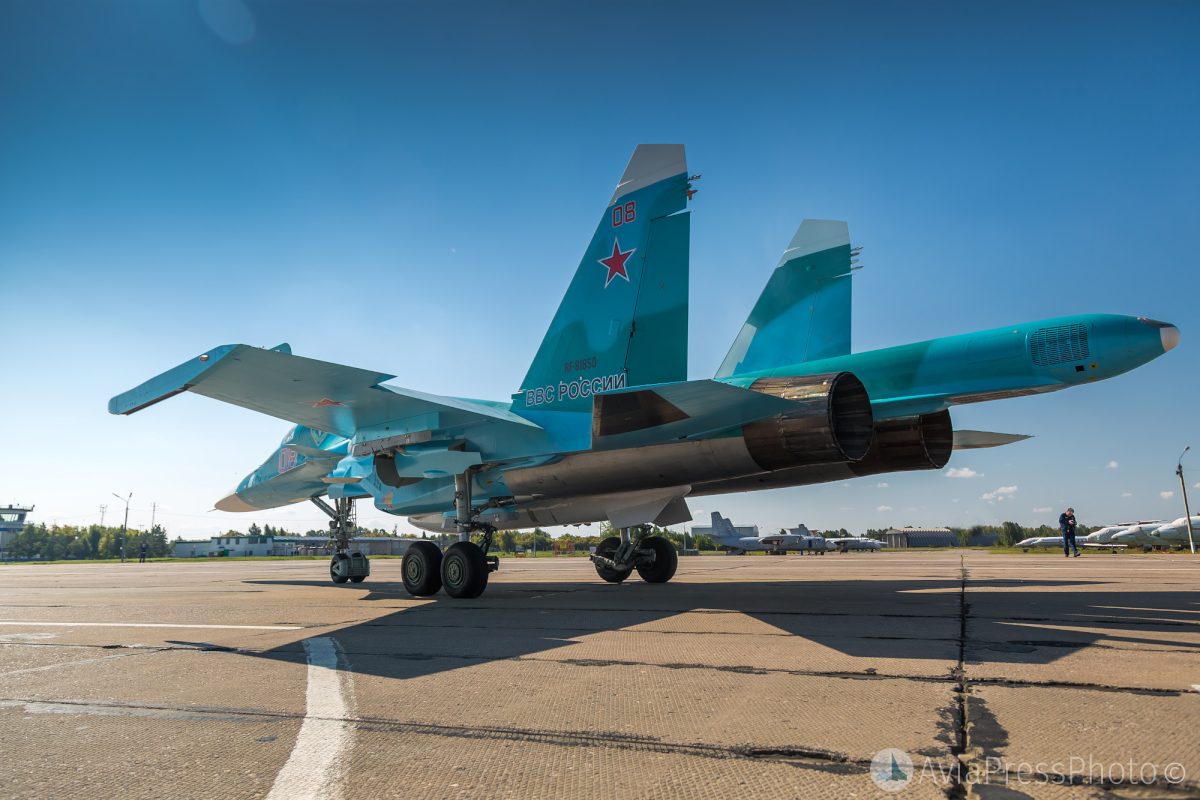 Earlier it was reported that the air squadron in the Central Military District was formed by 10 Su-34 transferred under the state defense order. 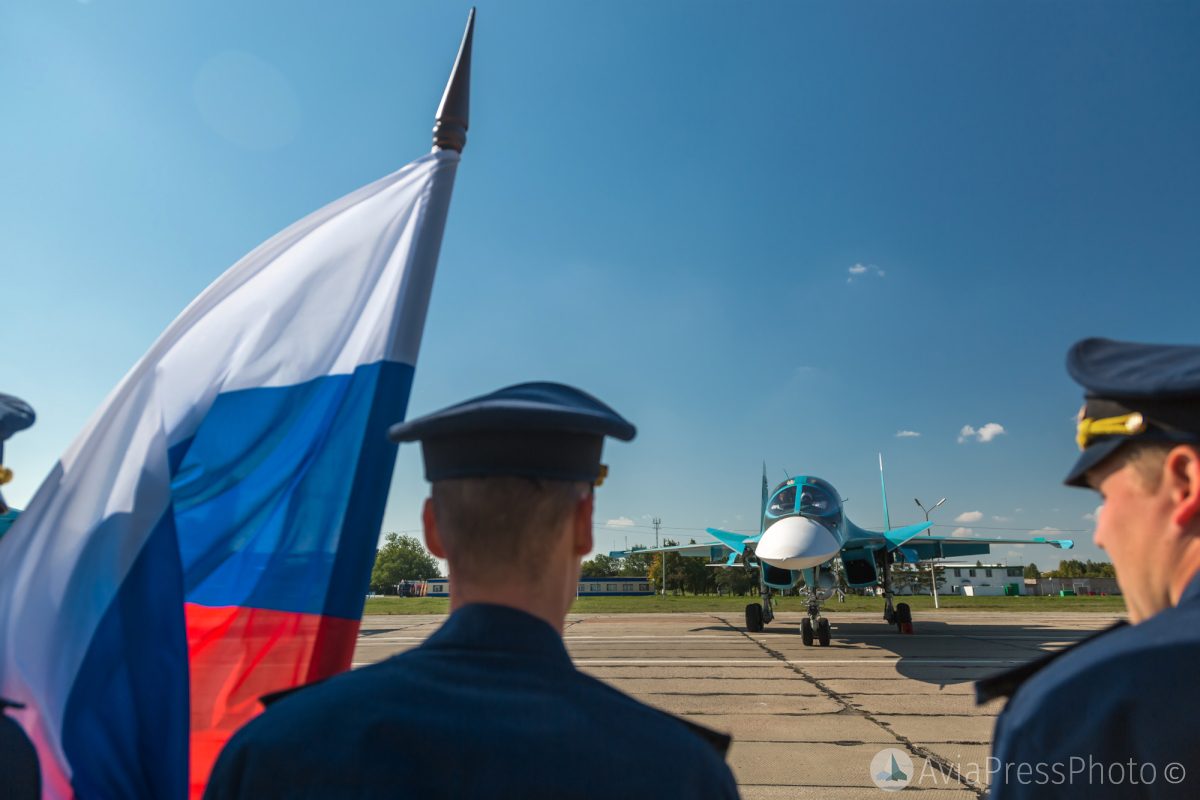 The technique was transmitted in a solemn atmosphere. The deputy commander of the airbase of the Guards Colonel said: “This is another historical moment, another historic milestone in our regiment. It is worth remembering this significant event”. 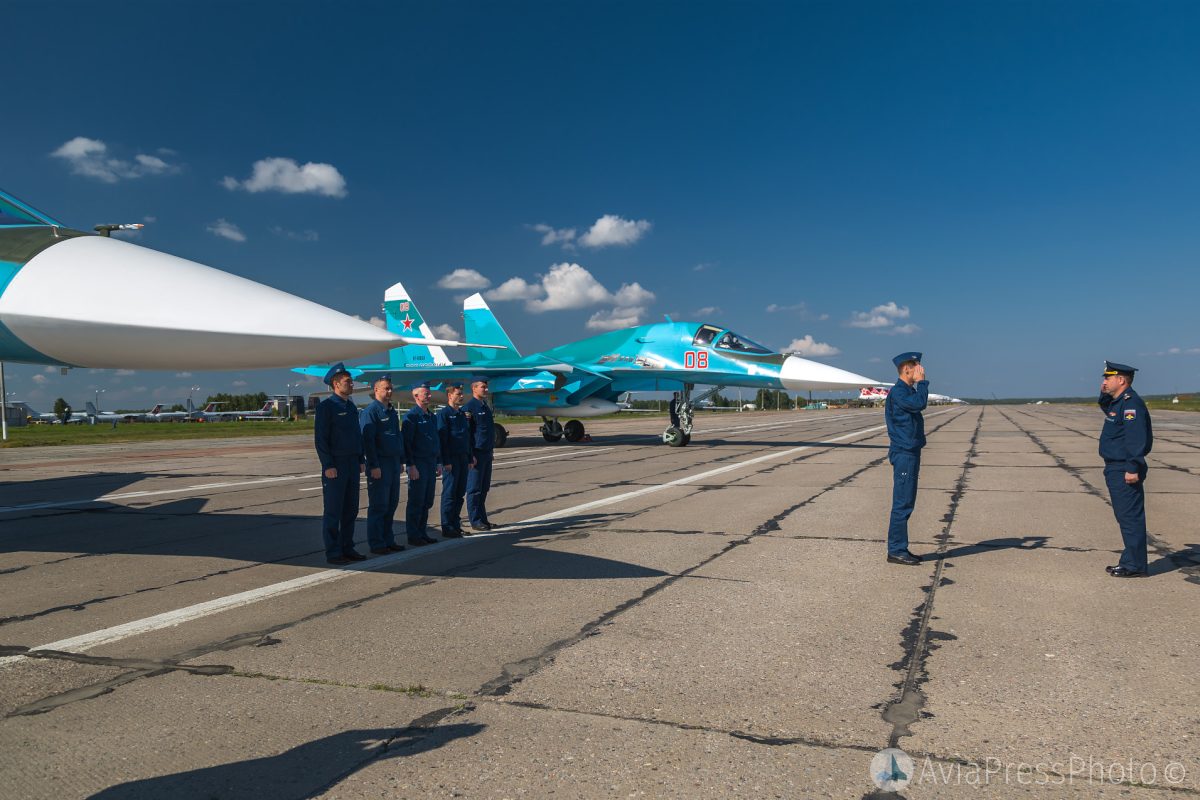 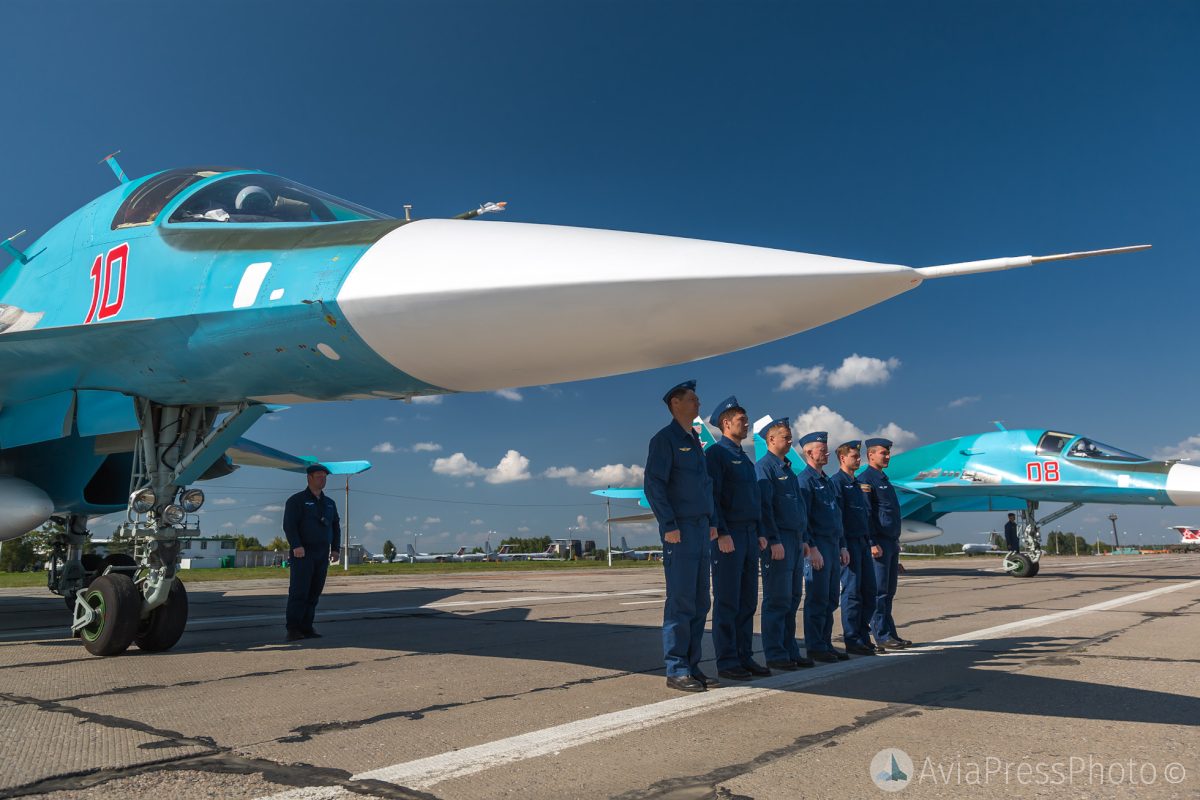 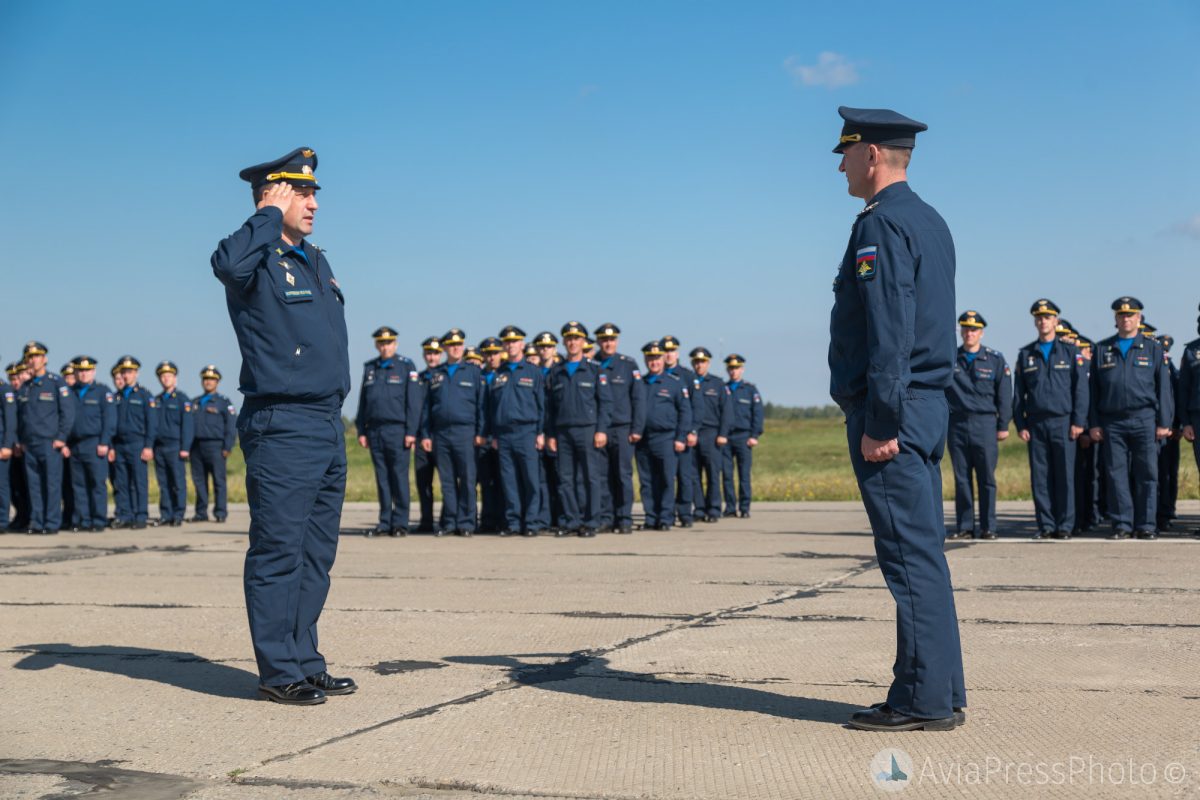 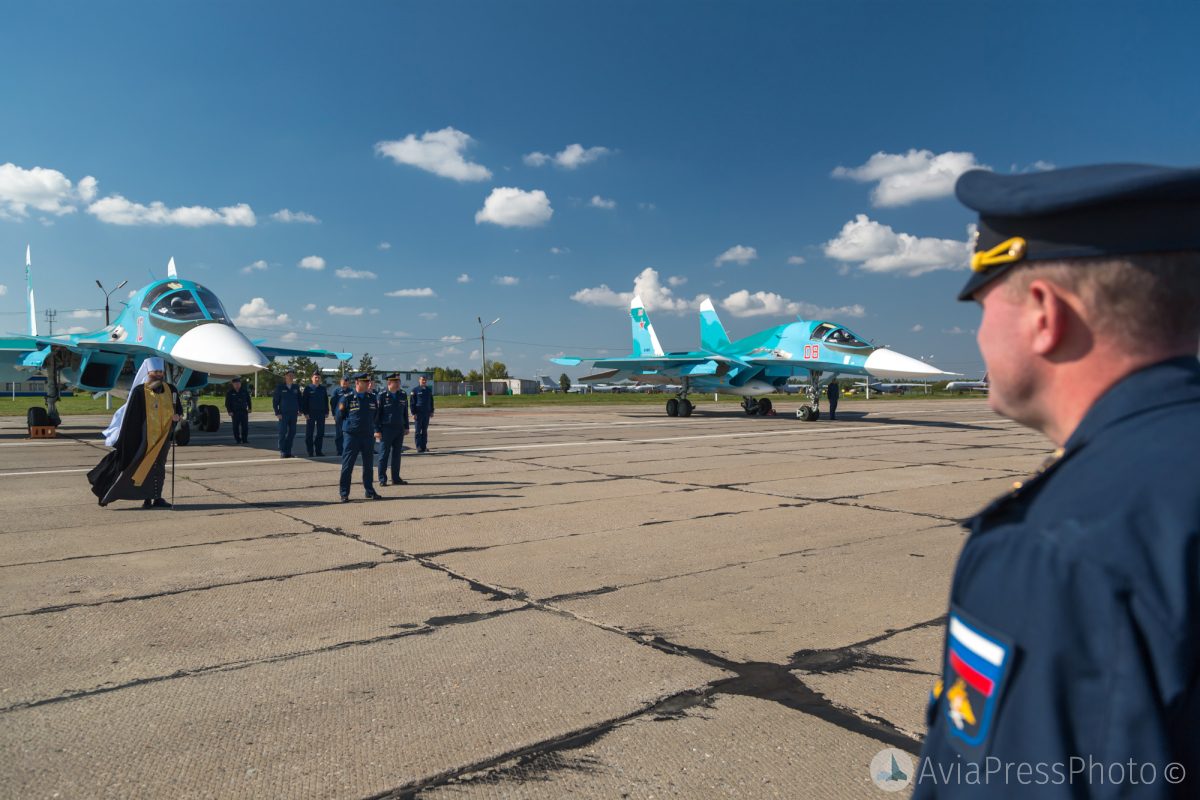 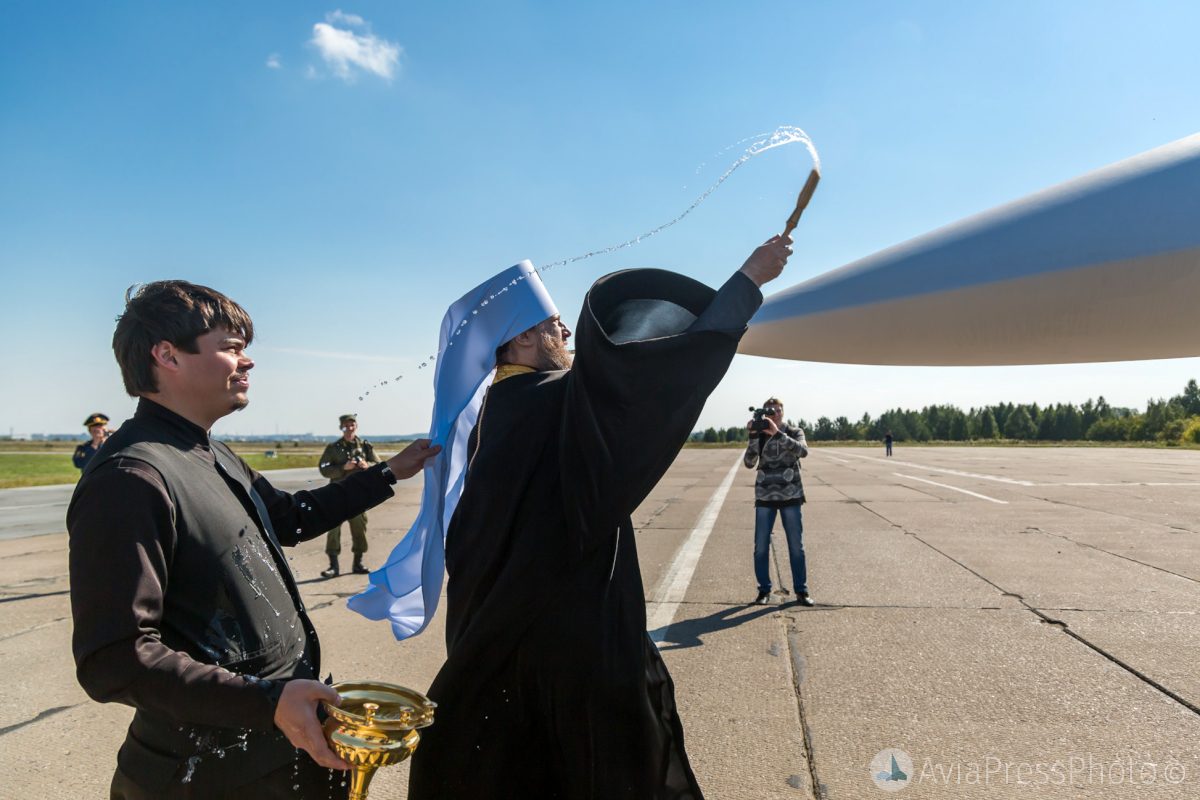 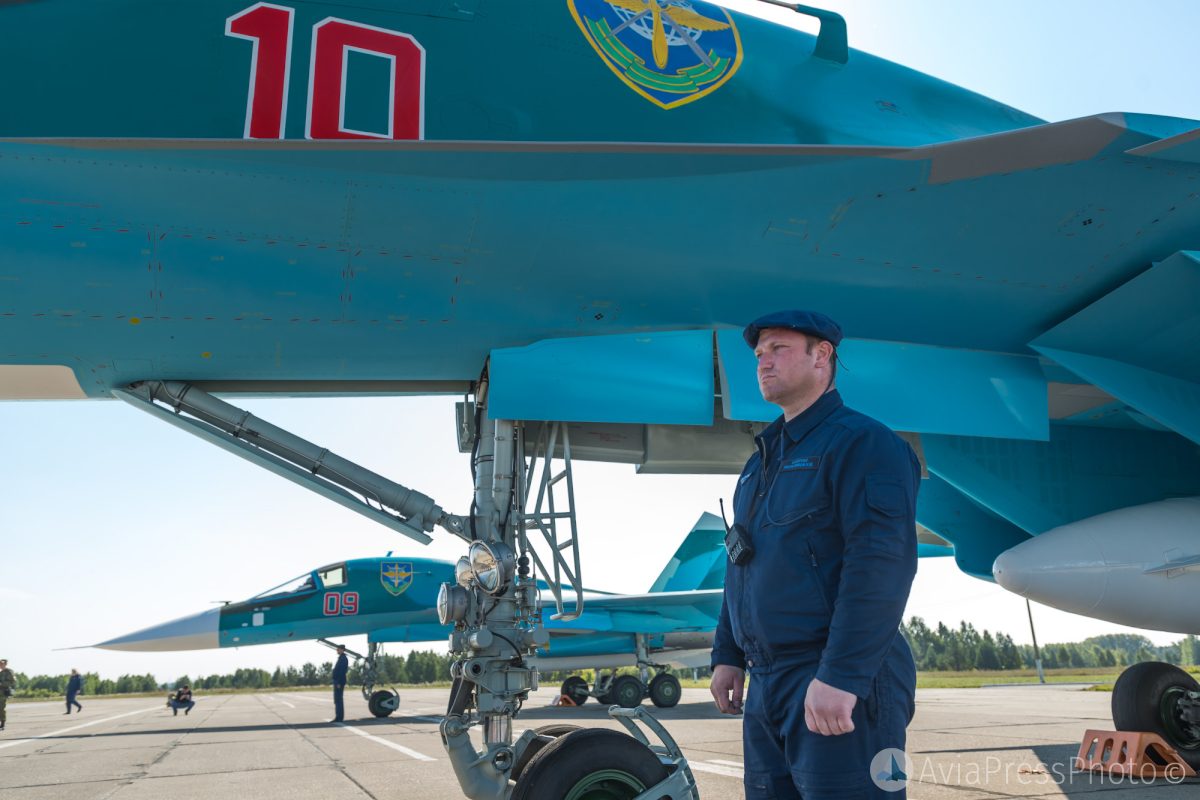 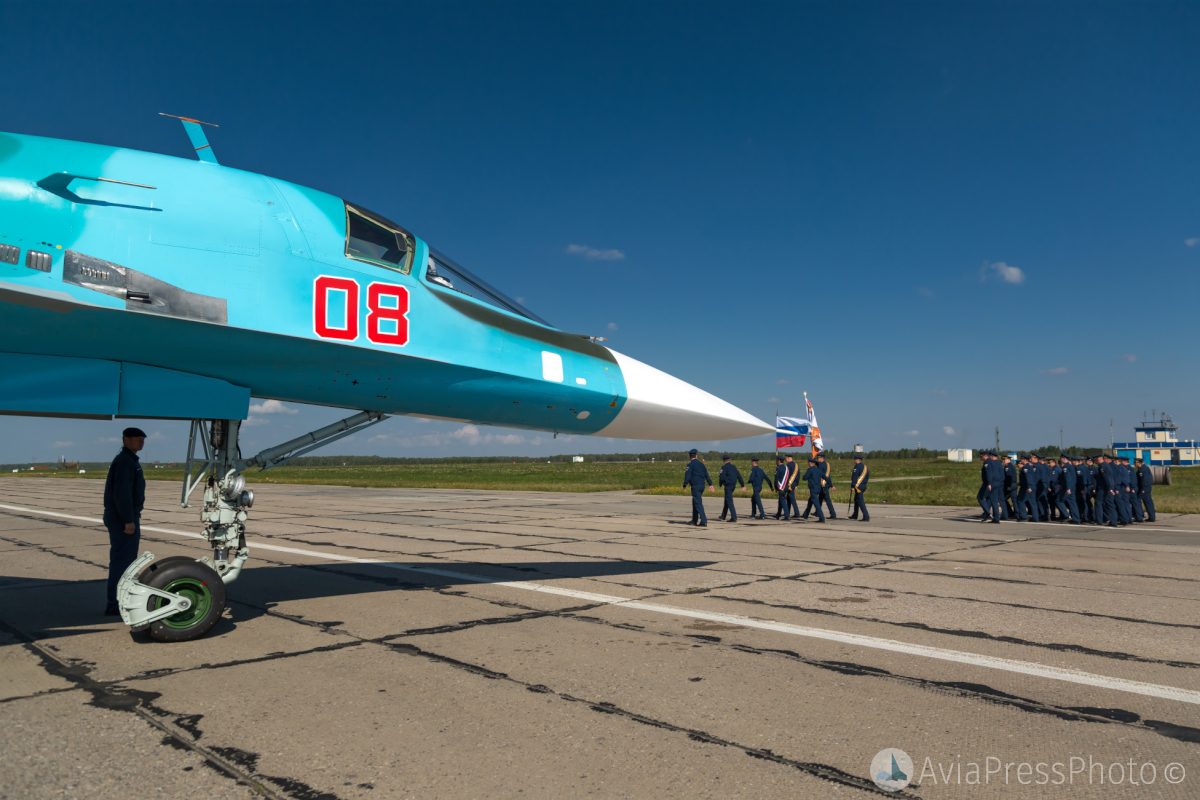 The airfield Shagol will become the permanent base of the Su-34 aircraft. 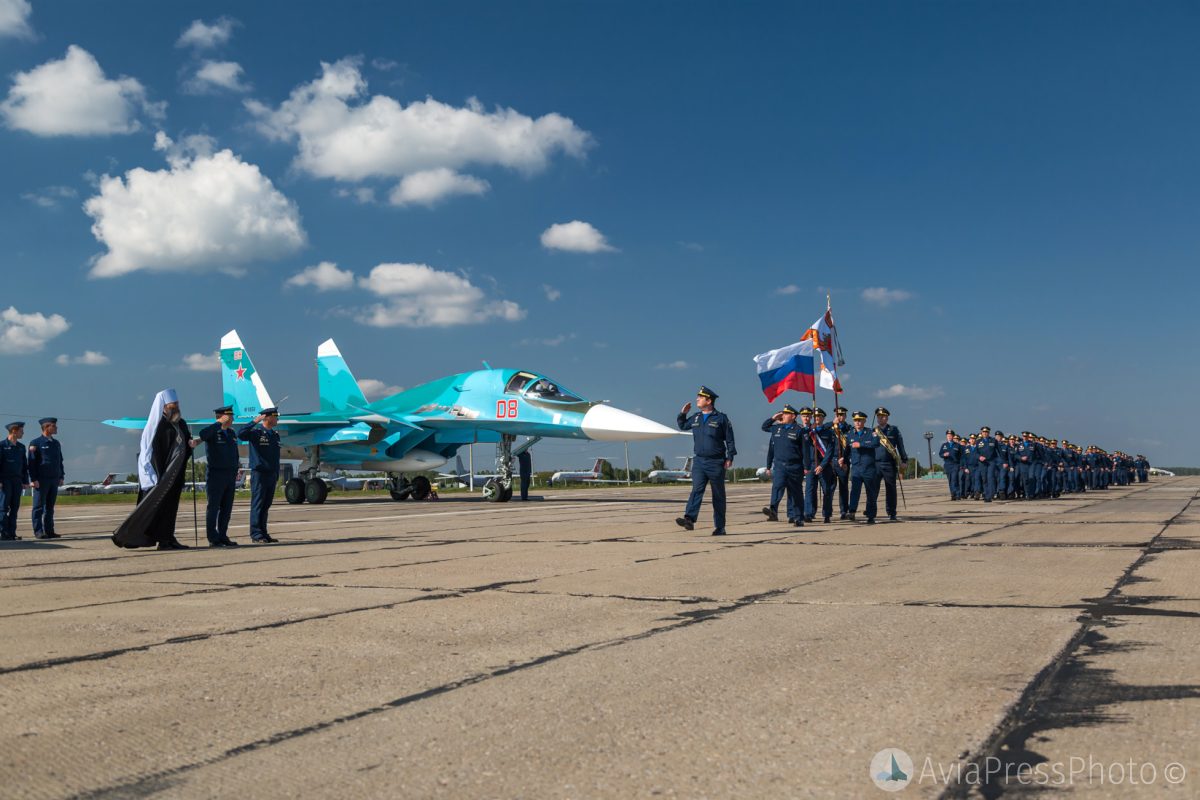 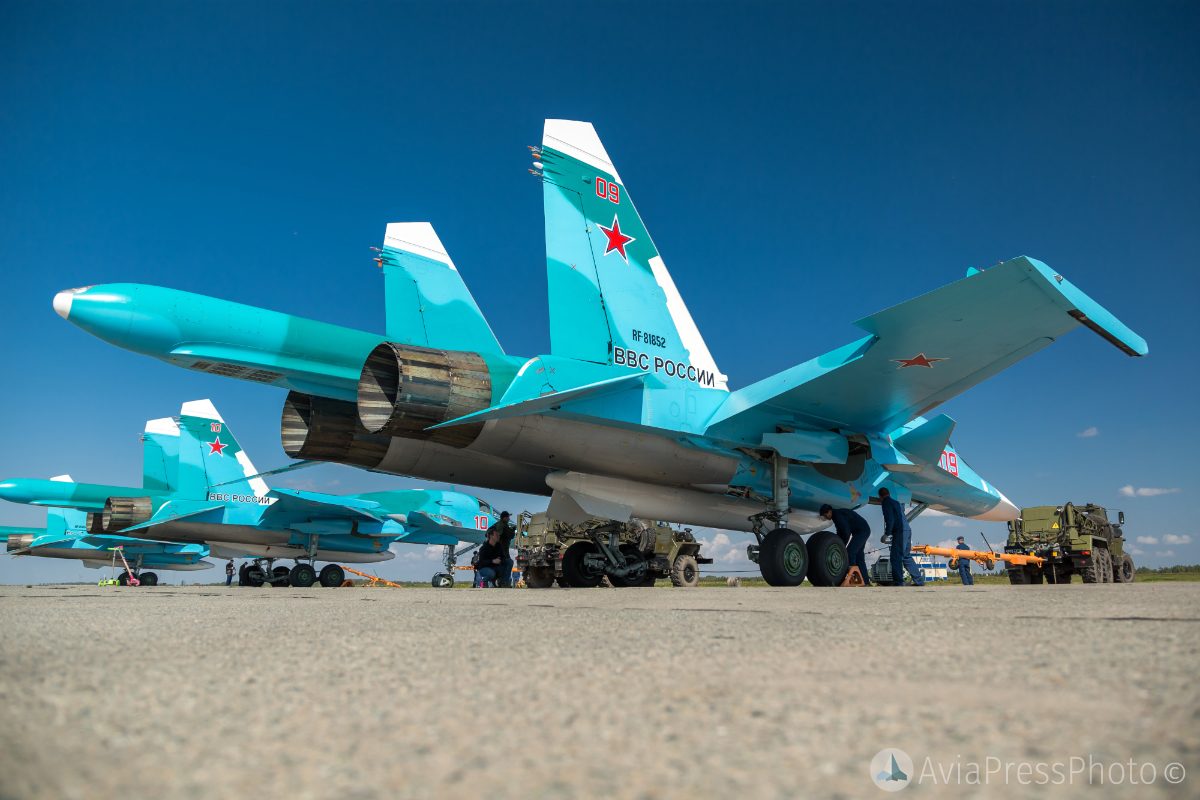 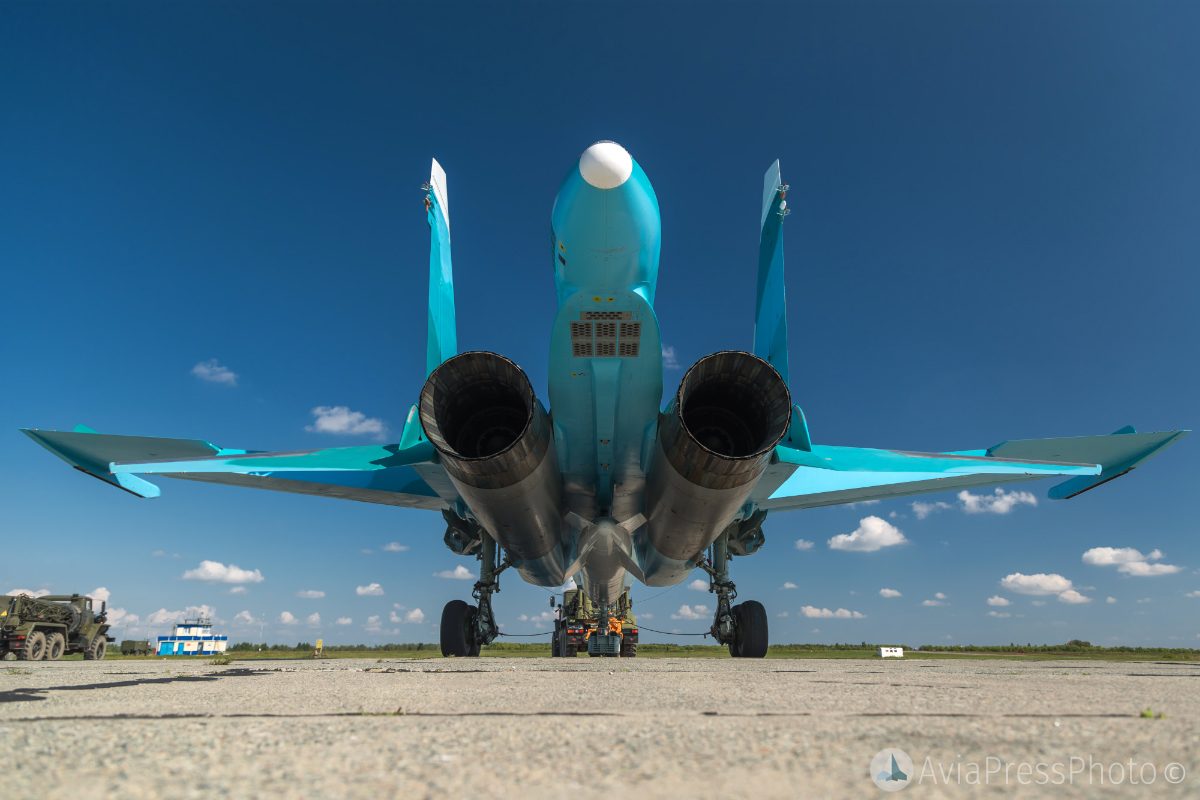 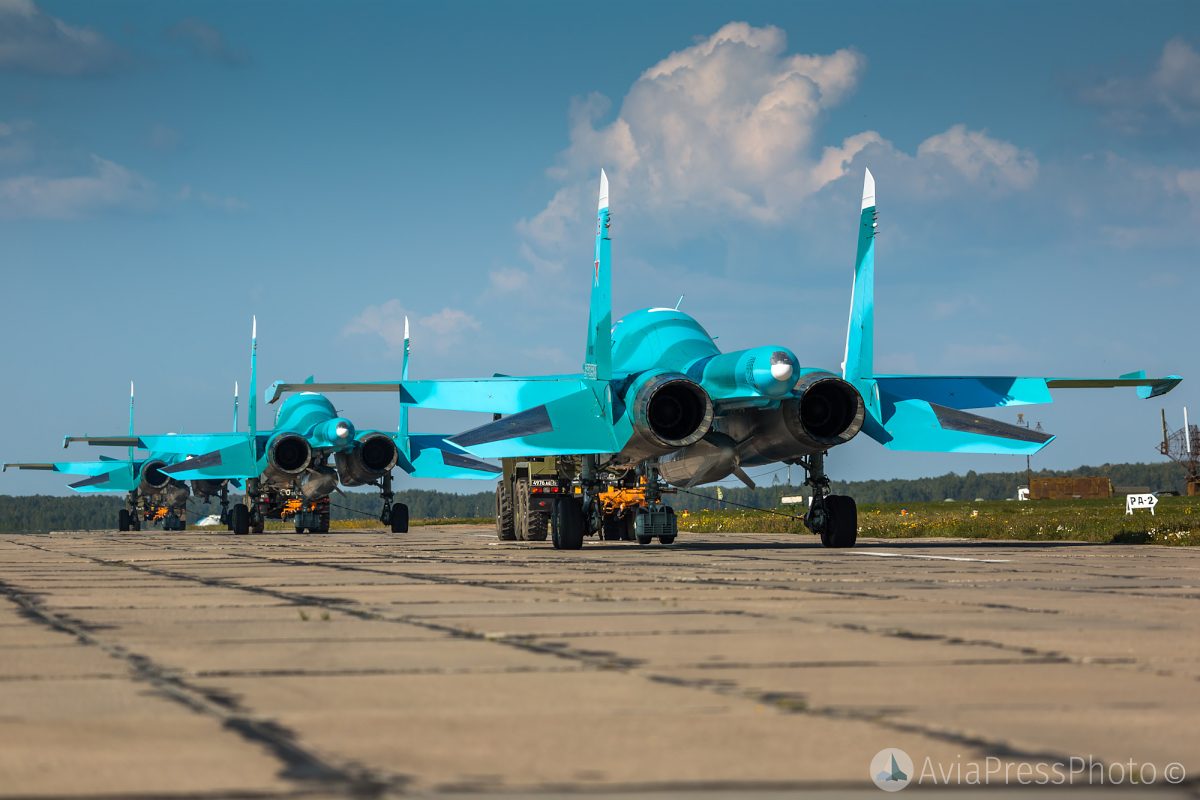